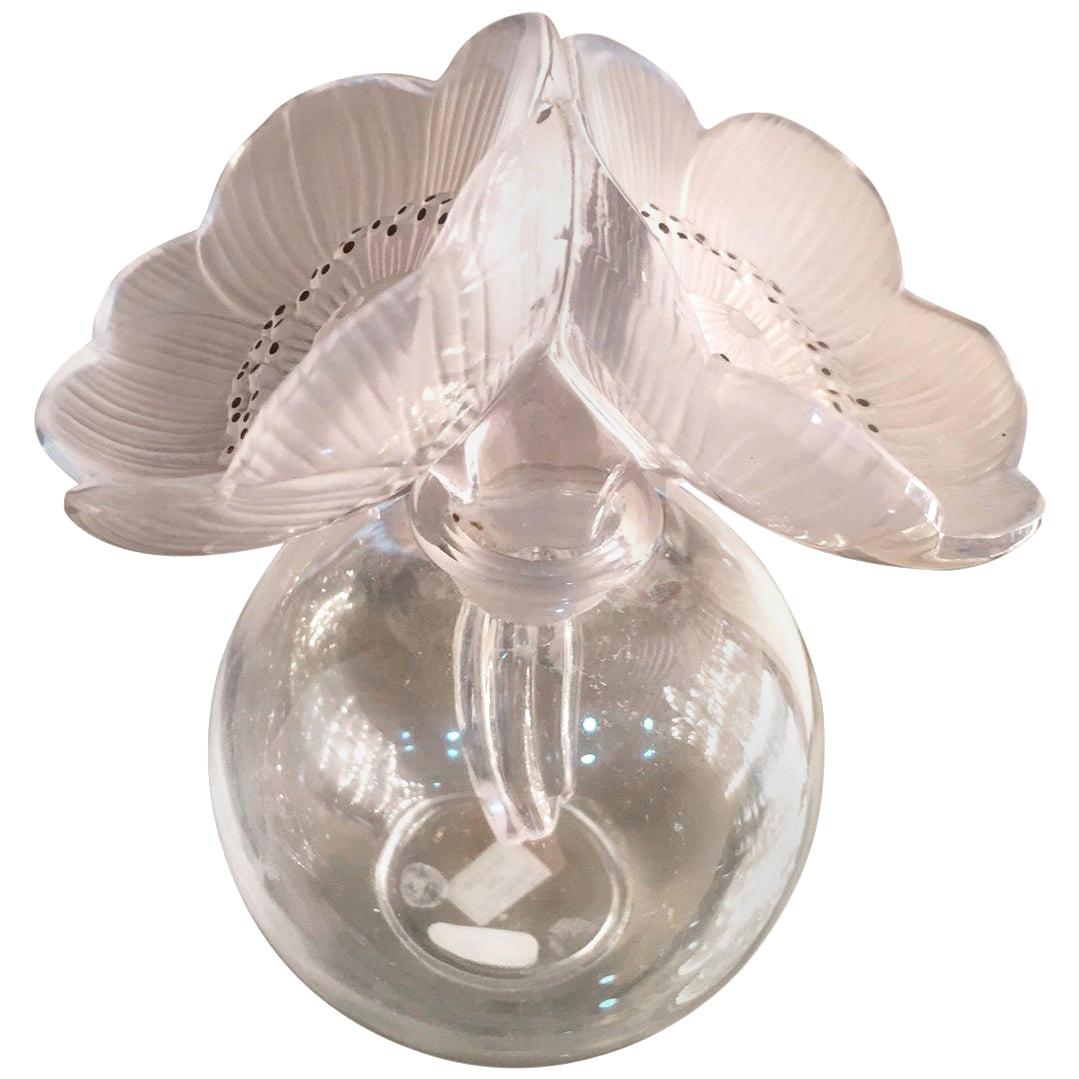 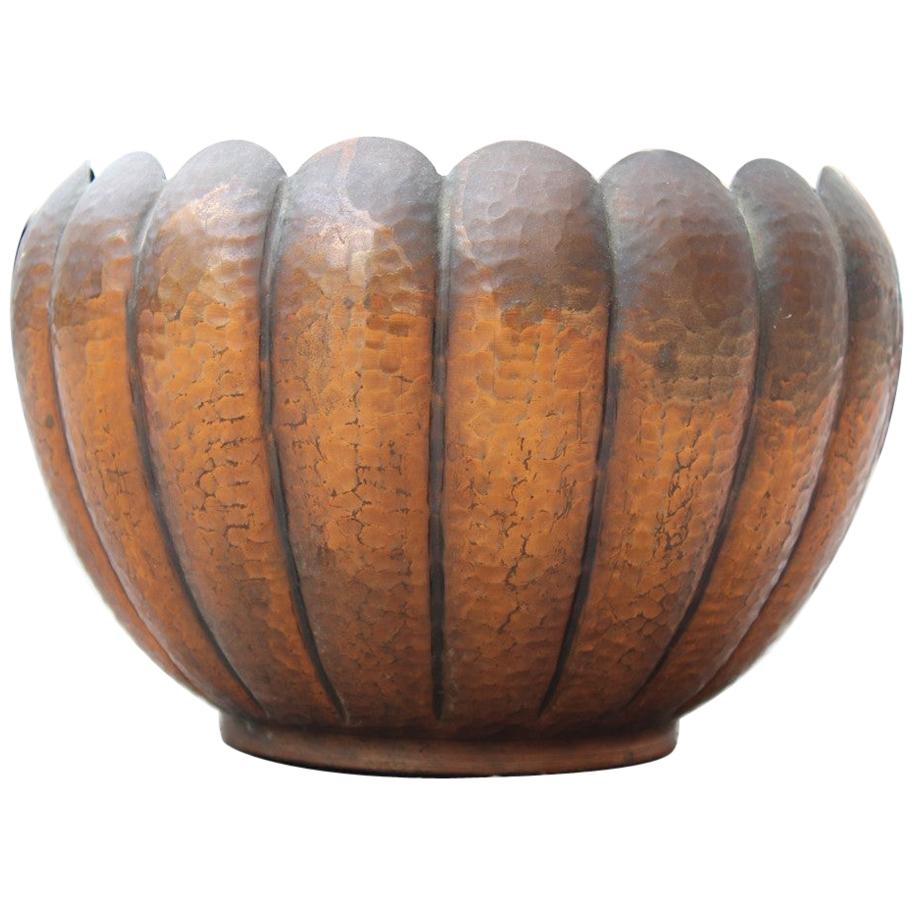 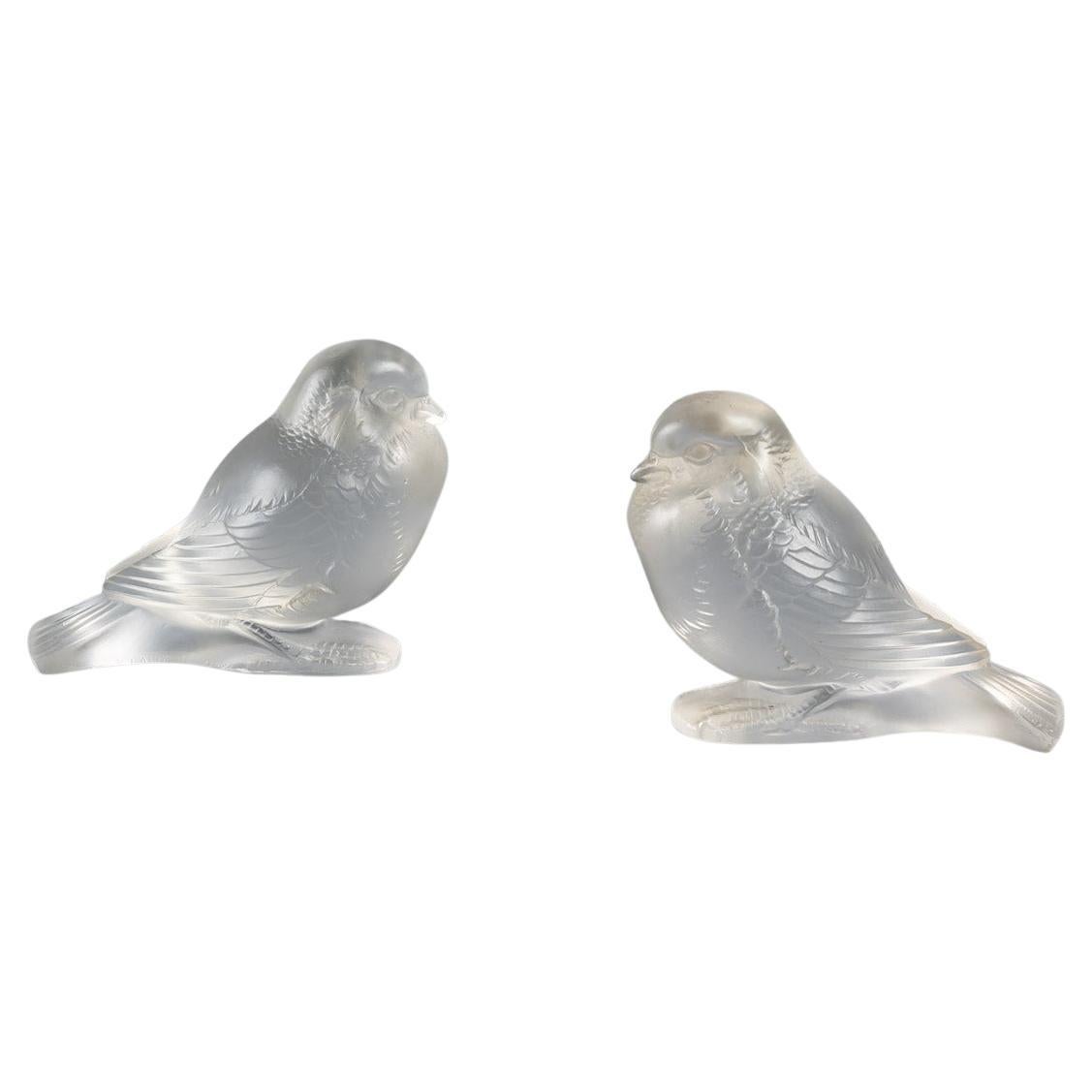 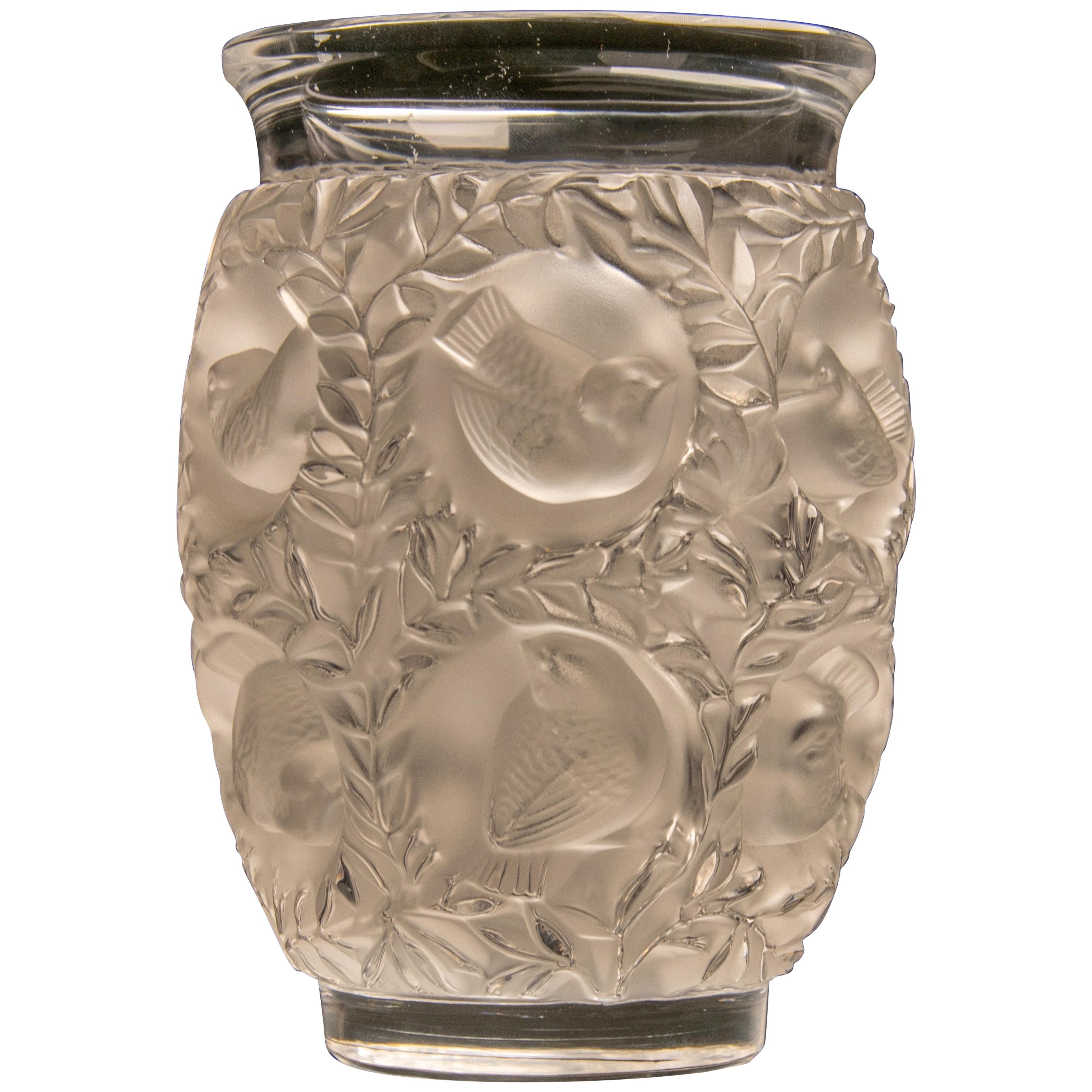 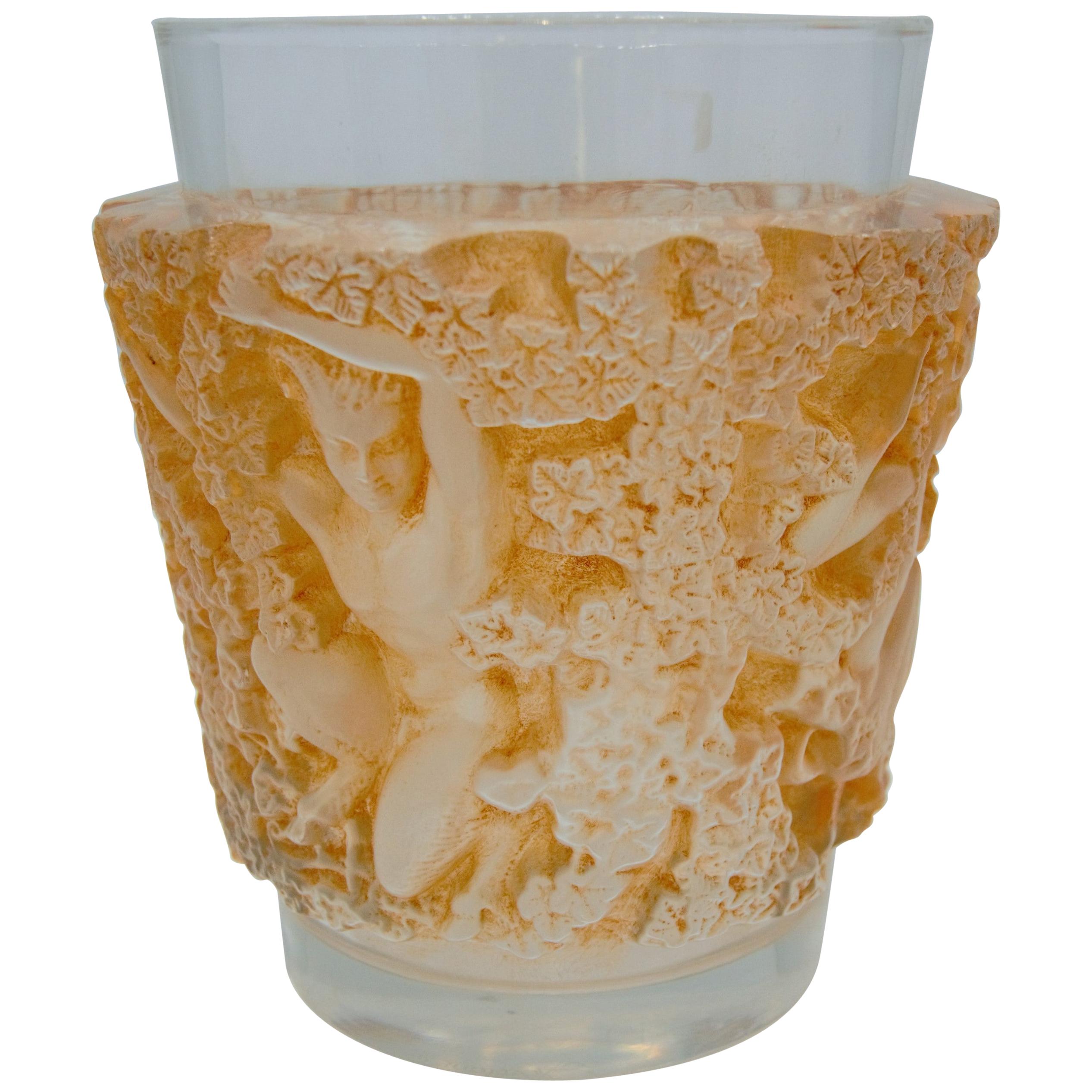 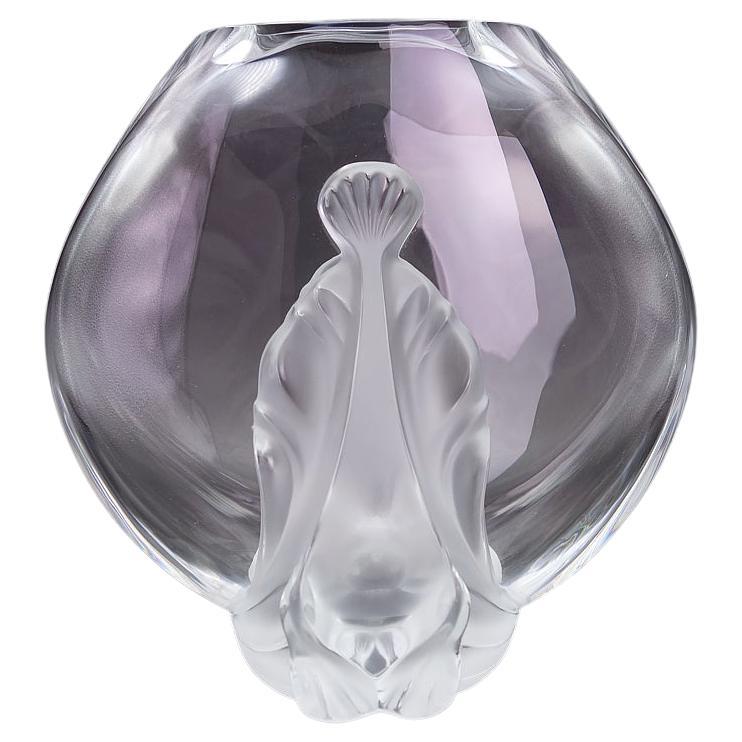 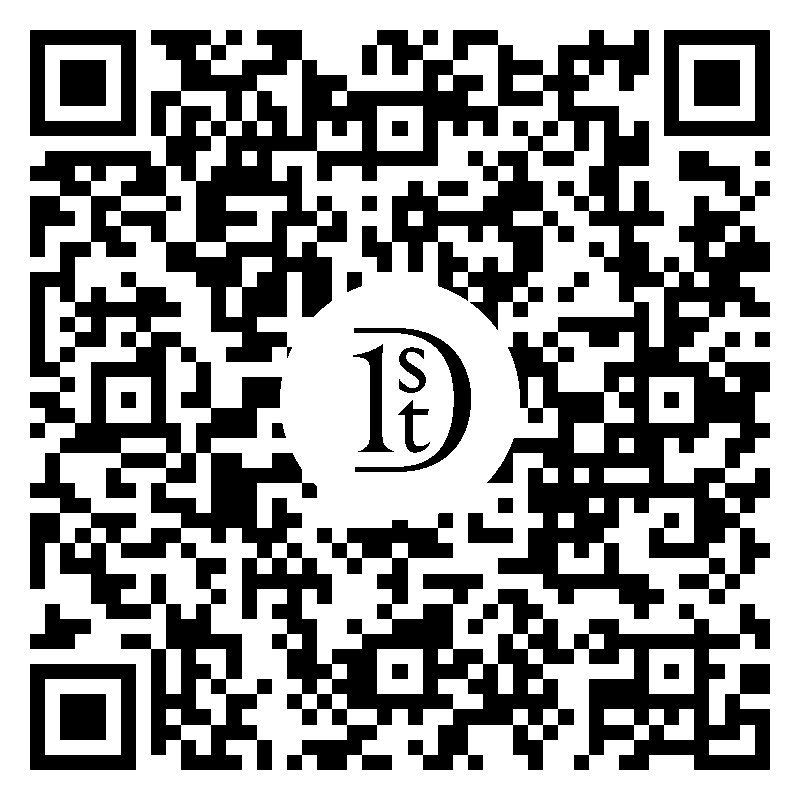 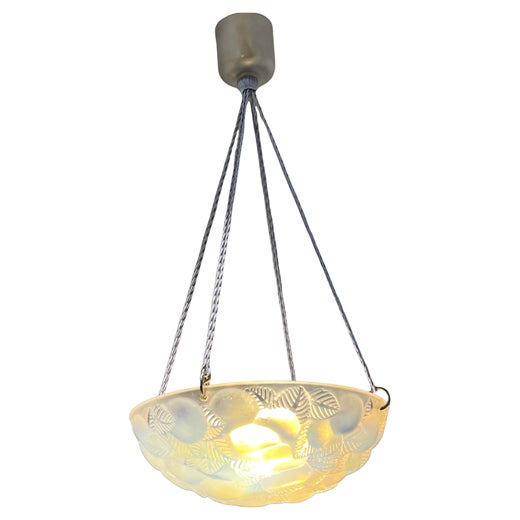 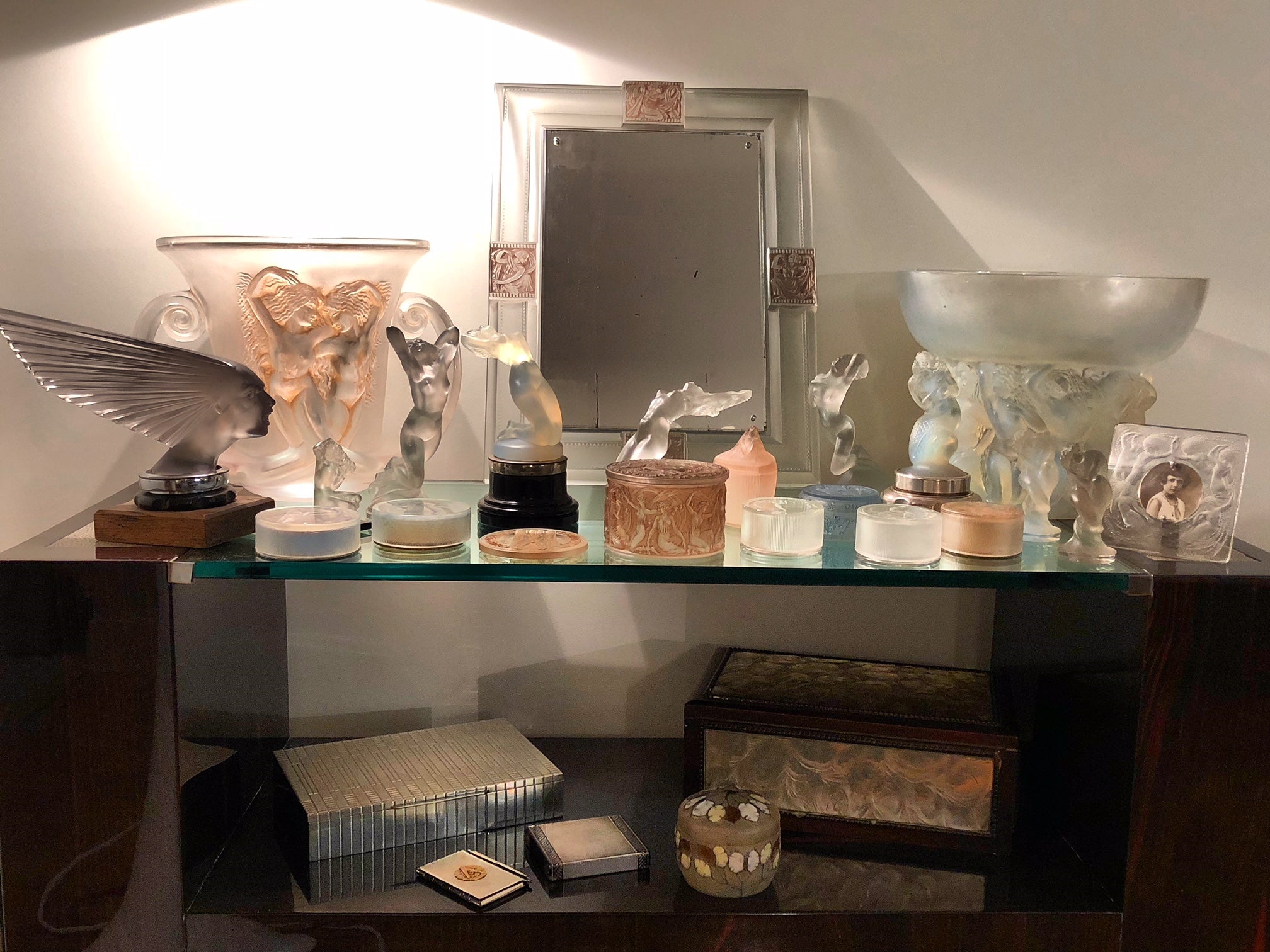 About the Seller
5 / 5
Located in Boulogne Billancourt, France
Vetted Seller
These experienced sellers undergo a comprehensive evaluation by our team of in-house experts.
Established in 2015
1stDibs seller since 2018
98 sales on 1stDibs
Typical response time: <1 hour
More From This Seller

US$3,130
René Lalique Glass Vase with Frosted Leaves and Berries, France, circa 1937
By René Lalique
Located in Clivio, Varese
Gorgeous vase made of press-molded frosted and clear glass by René Lalique, France, design circa from 1937. The decoration of the glass consists of leaf tendrils and small berries, ...
Category