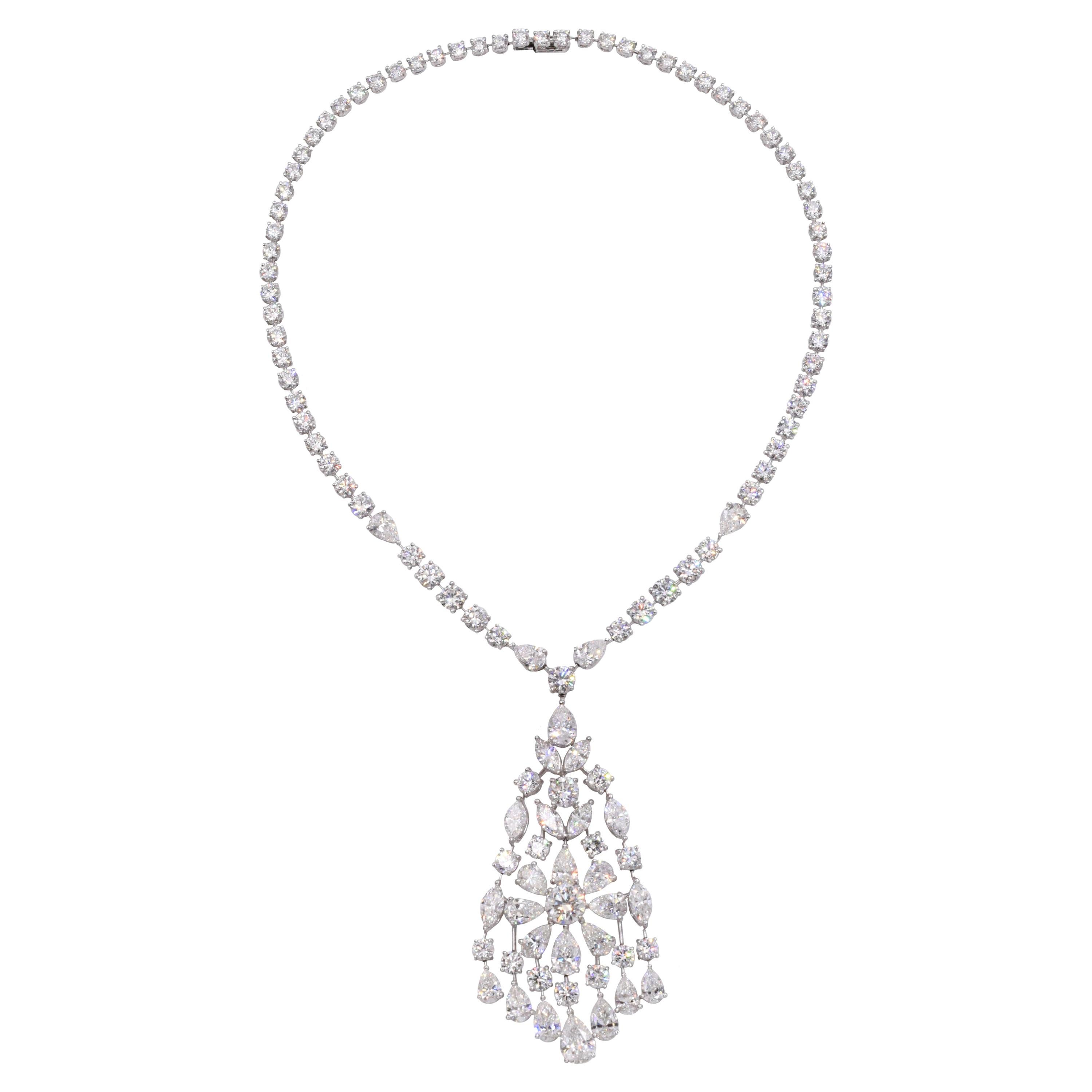 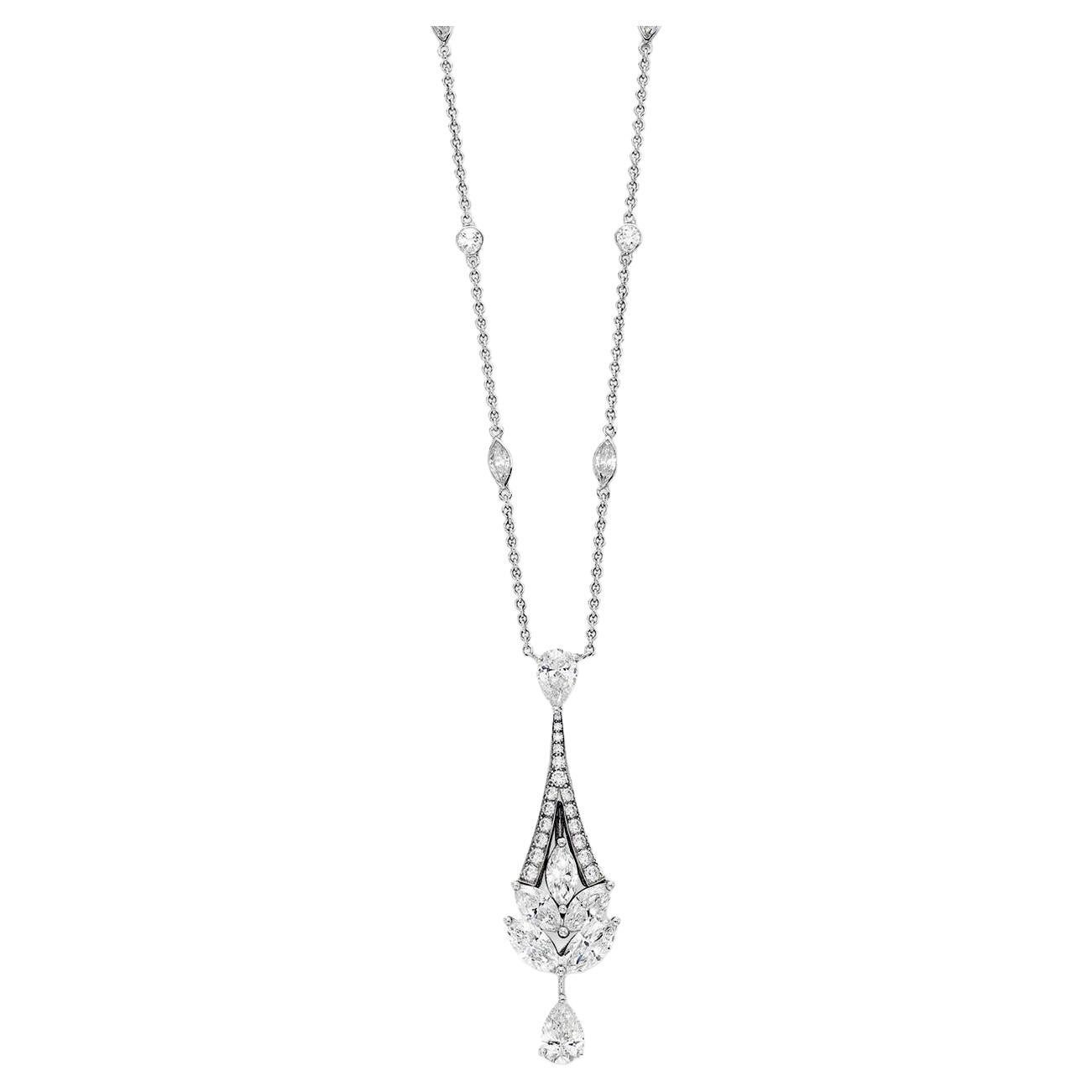 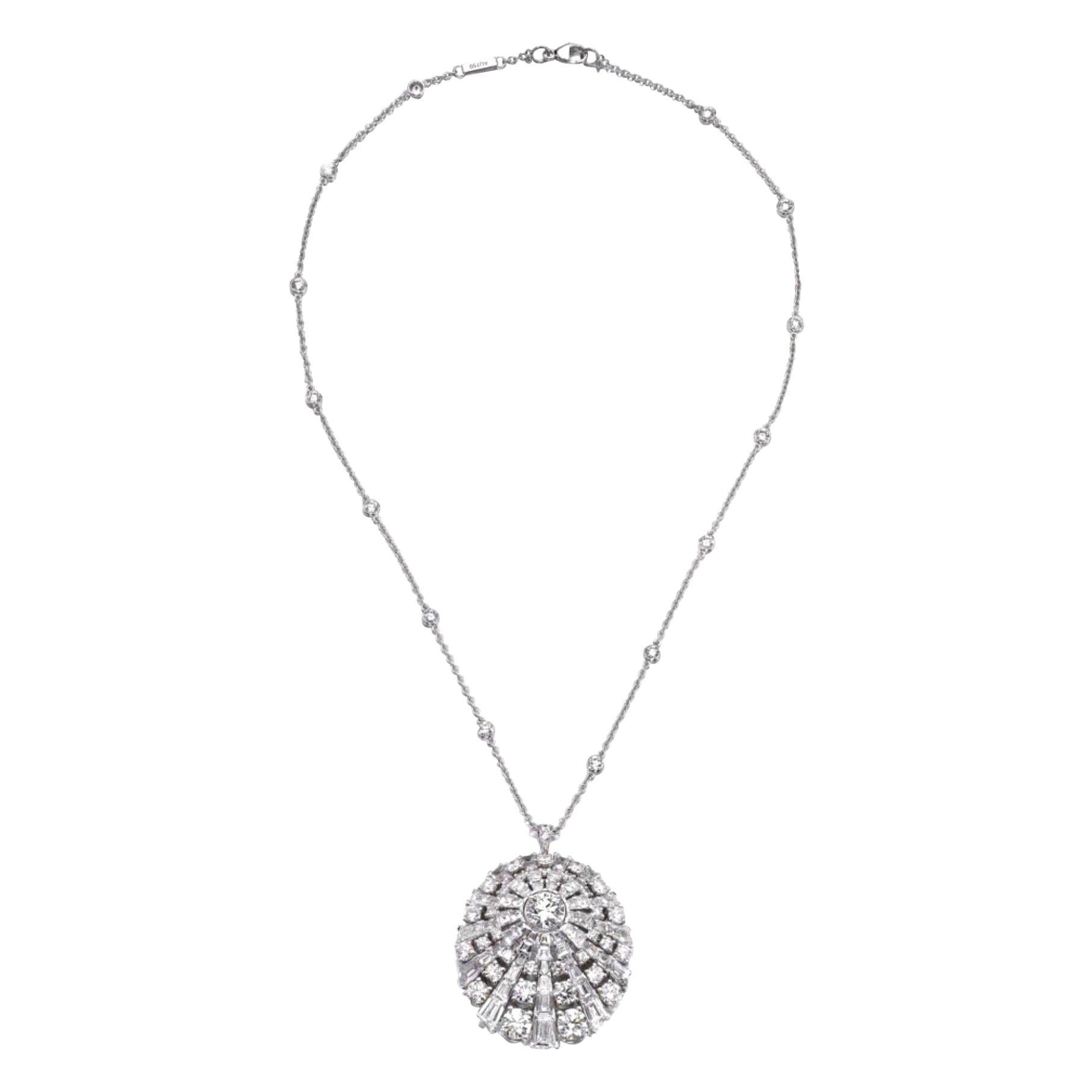 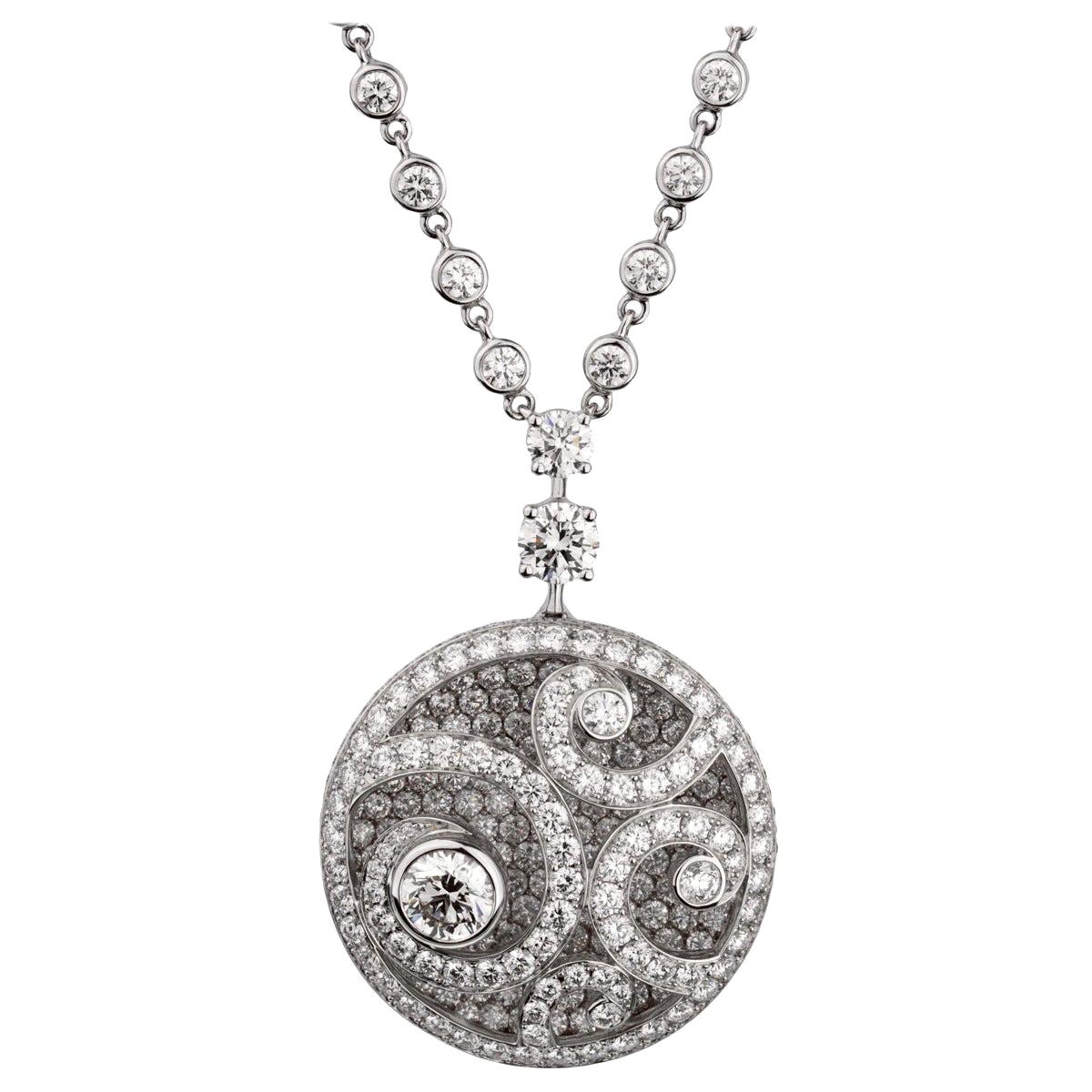 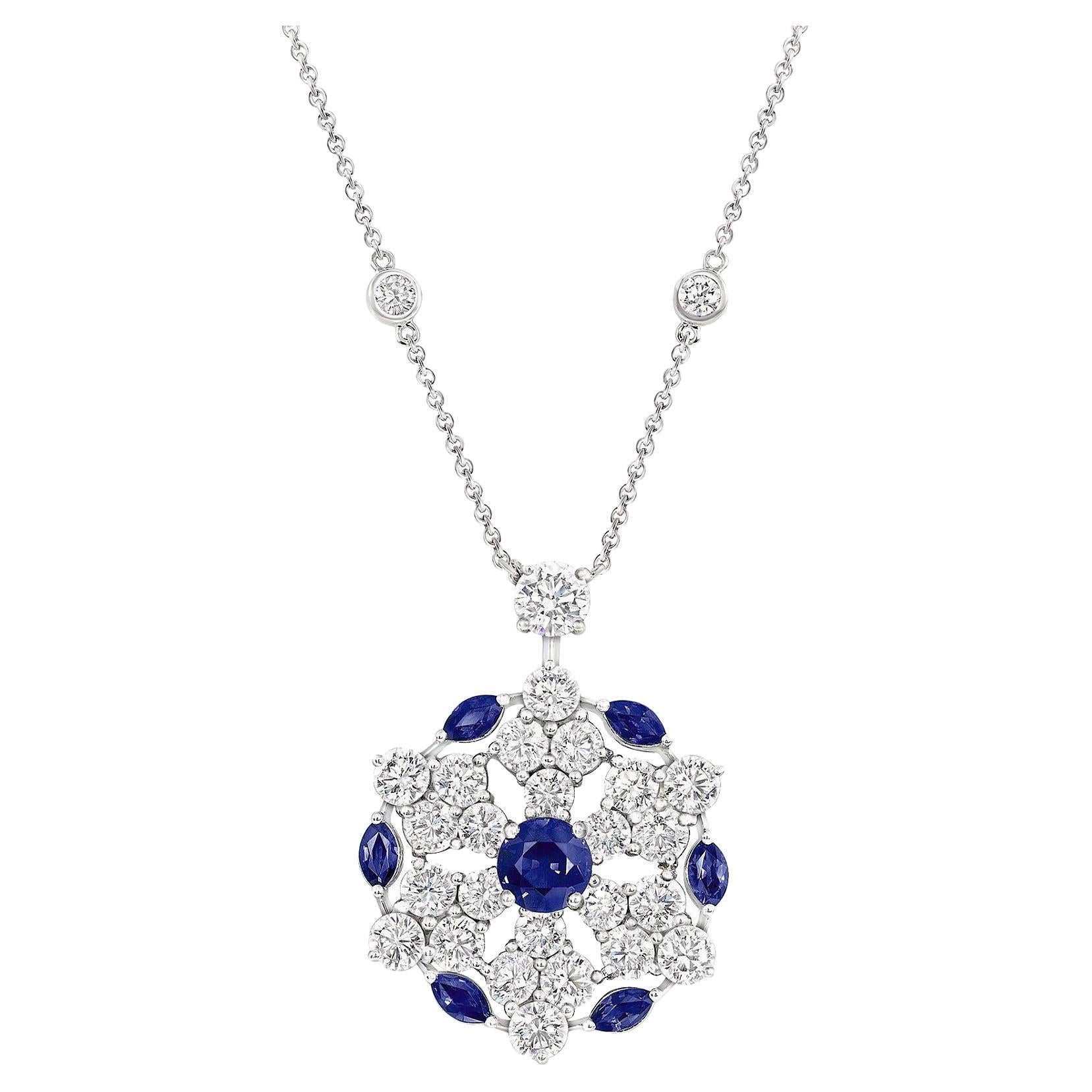 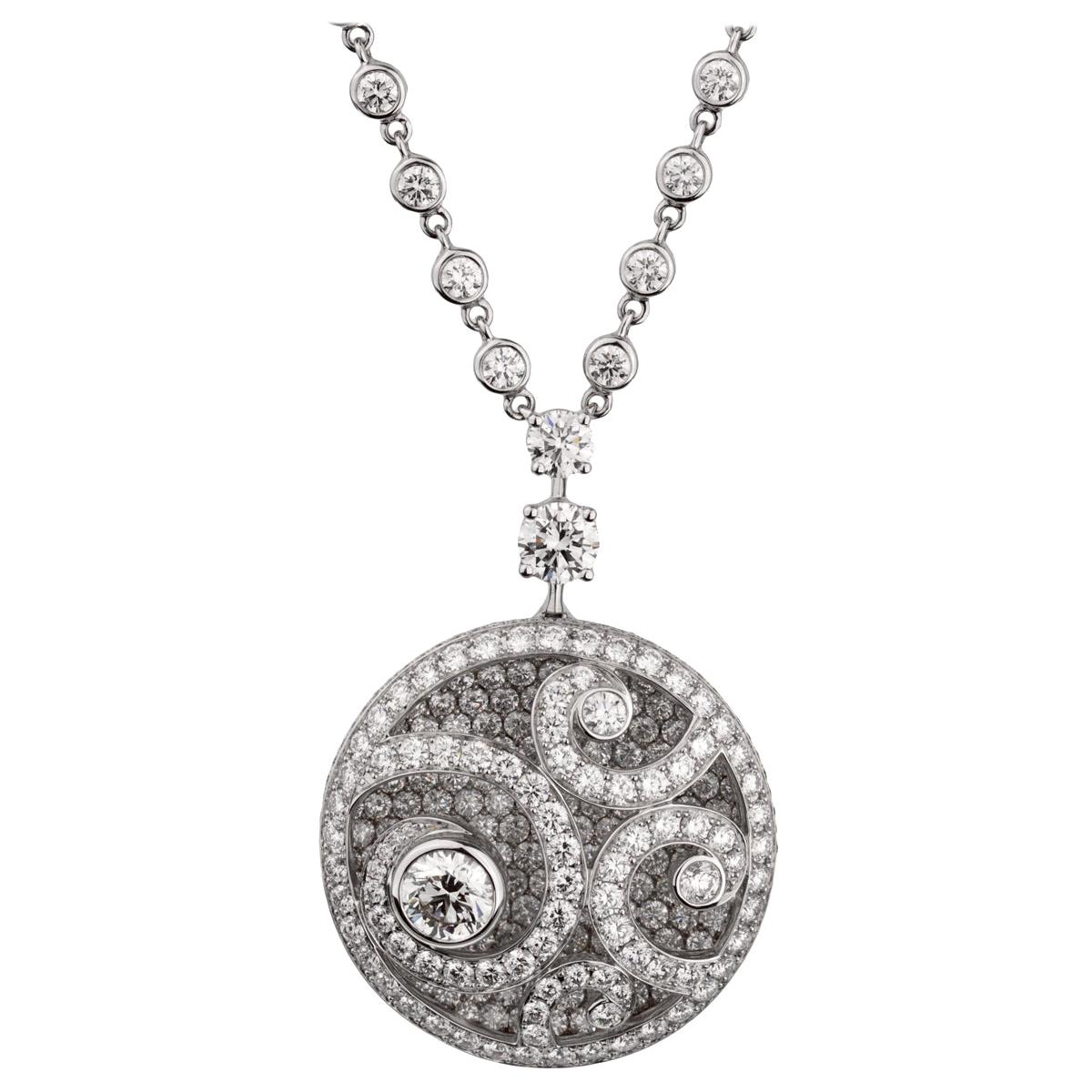 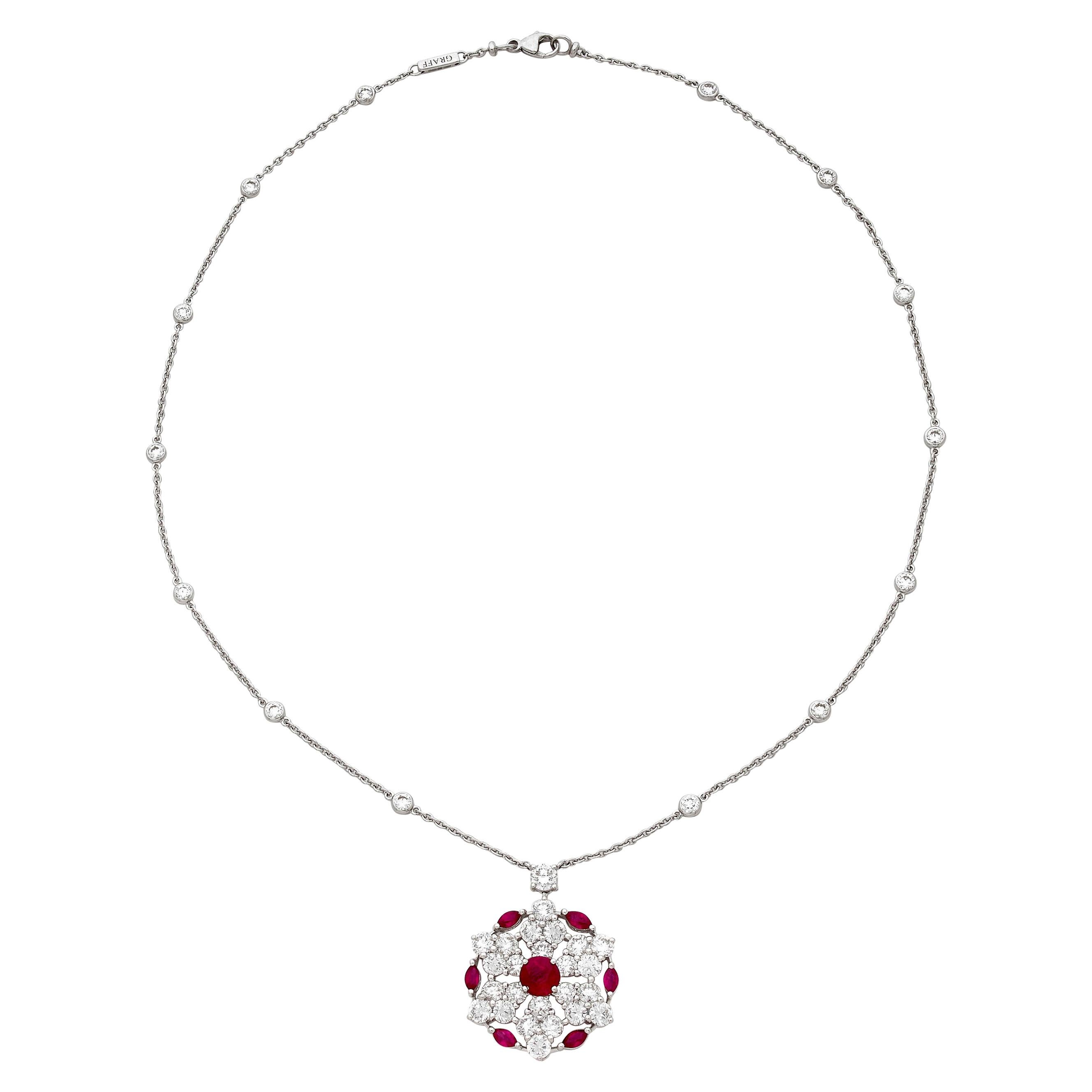 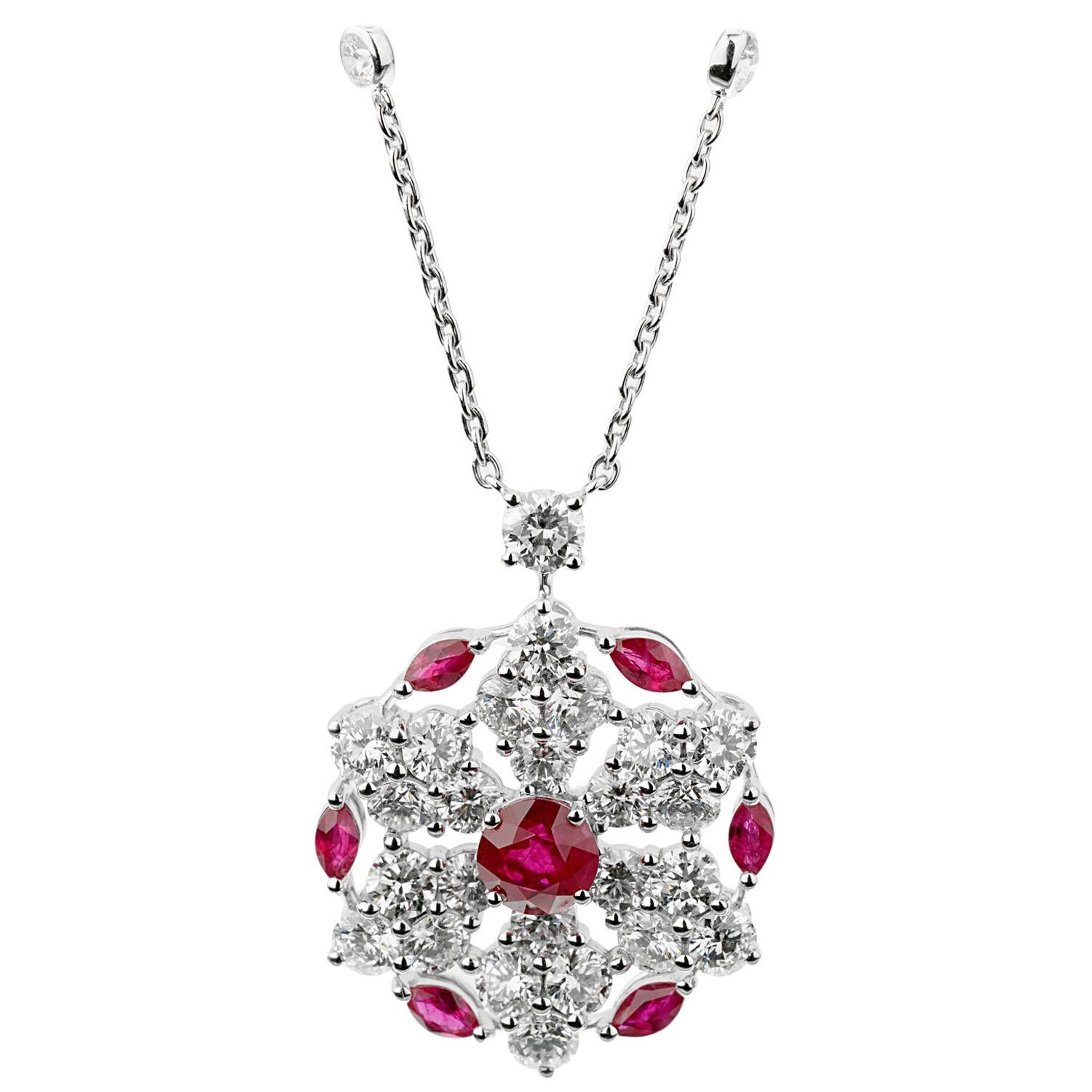 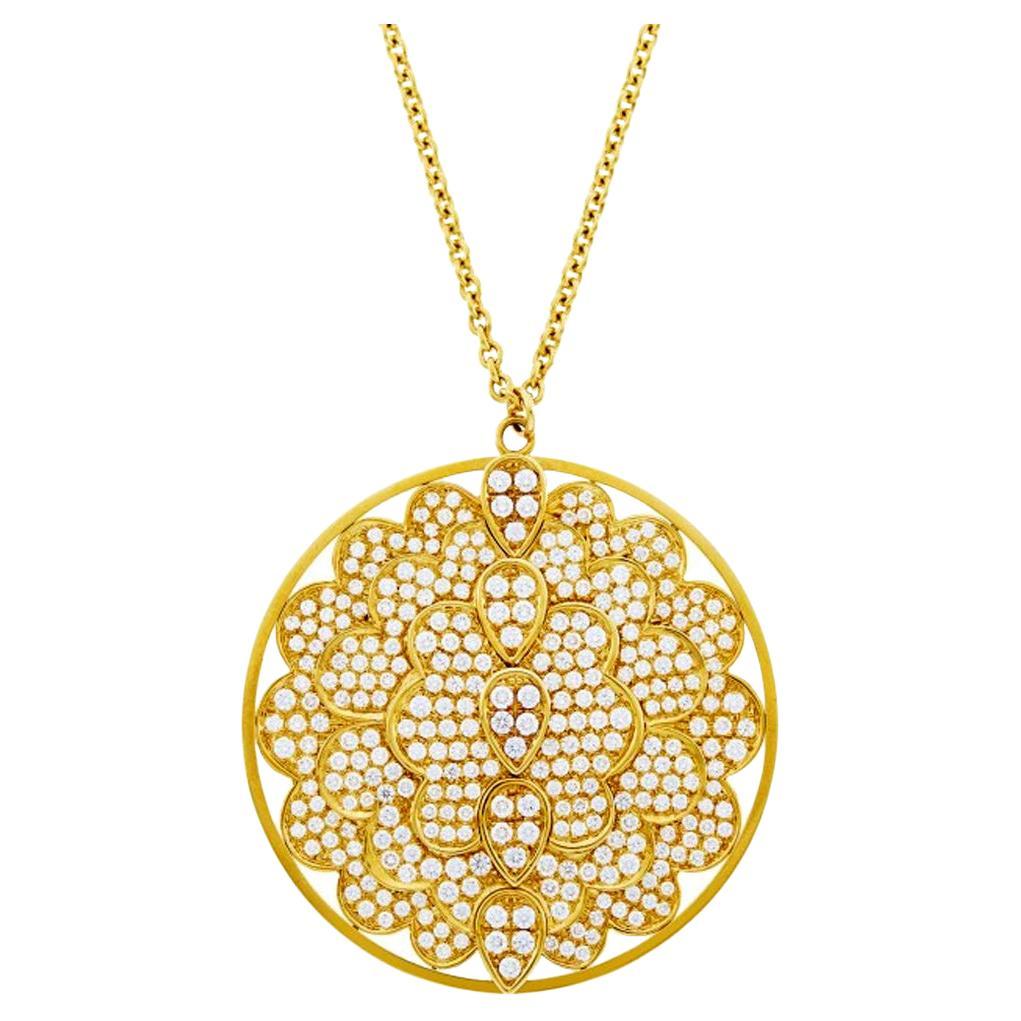 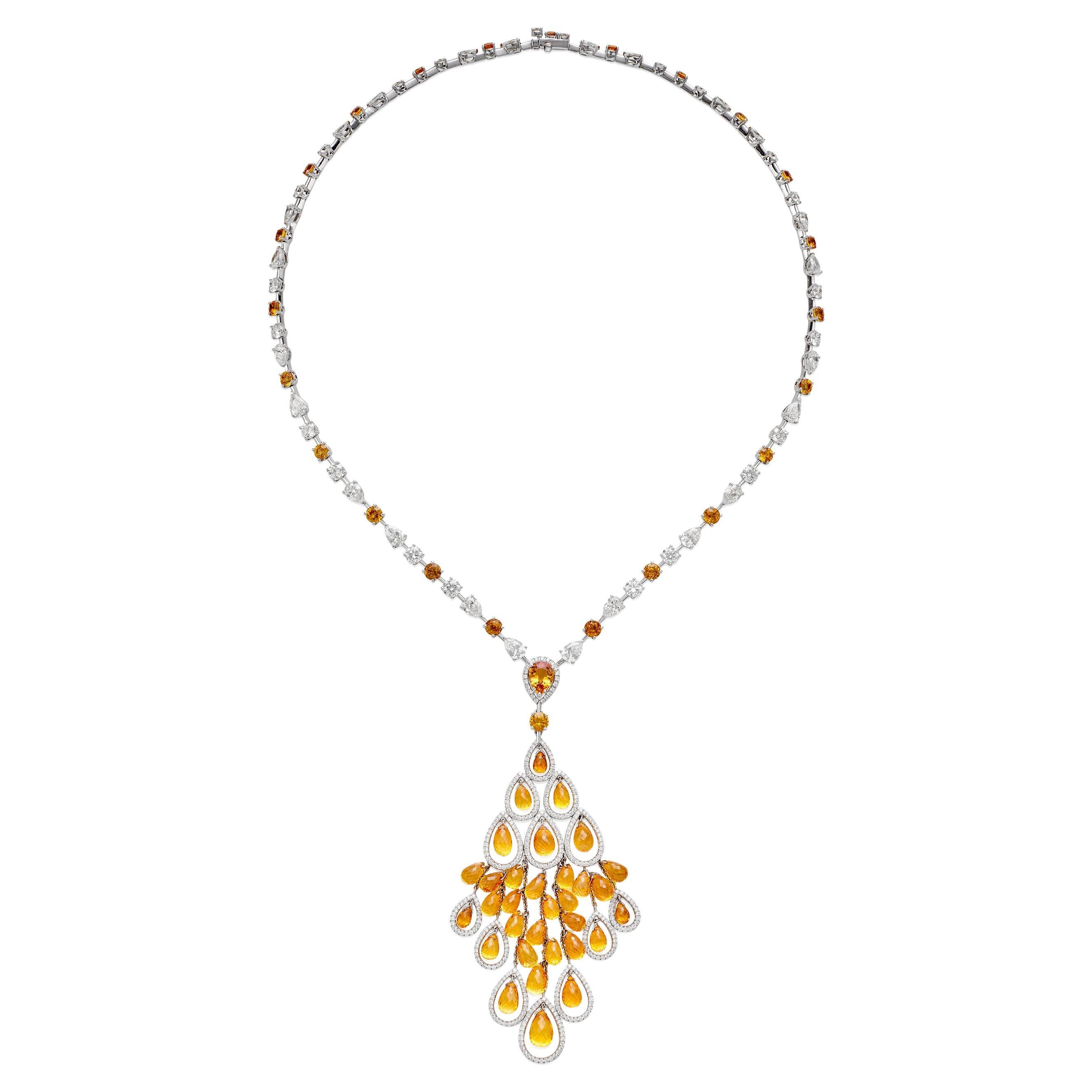 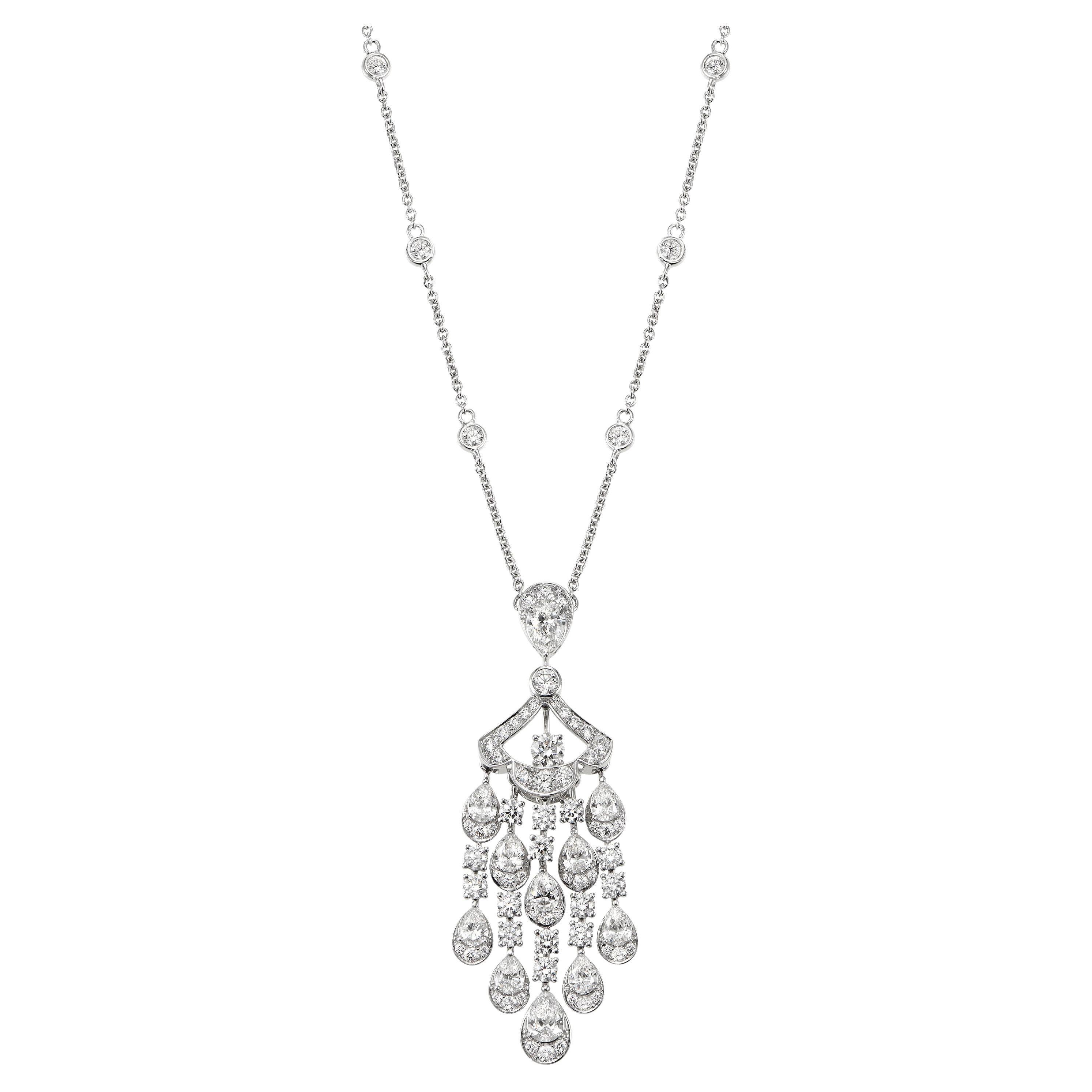 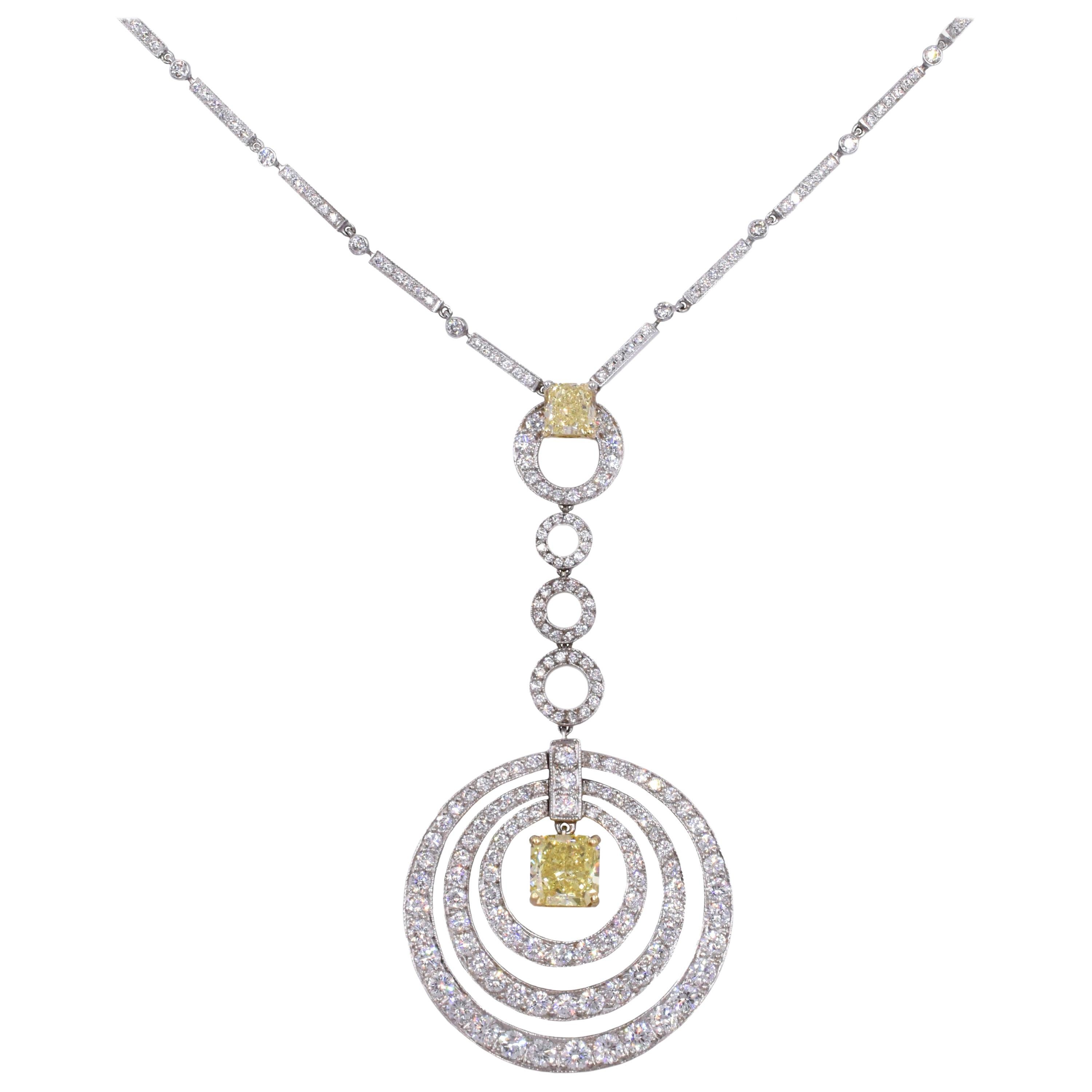 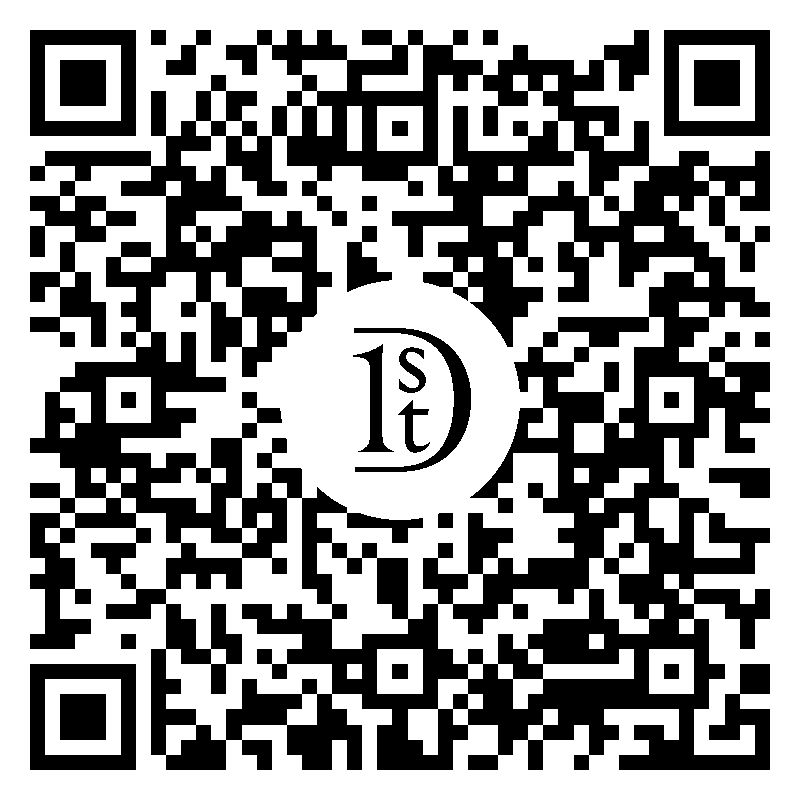 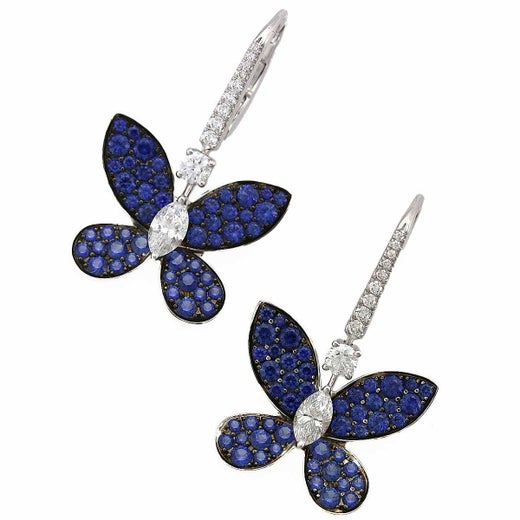 Graff had enrolled in classes at Central School of Arts and Crafts, and while he initially showed promise and was highly regarded, the shop owner, Mr. Schindler — who had his apprentice scrubbing floors and toilets — soon changed his tune, deeming him subpar. Undeterred, Graff learned to repair rings and designed small jewels at a humble workbench in his bedroom. He opened a 24-hour ring-repair service with a business partner and, in 1960, founded his eponymous house, which produces necklaces, rings, earrings, stand-alone jewels, watches and more — all entirely in-house. Two retail locations followed in London in 1962. Graff would go on to become one of the finest diamantaires in the world and was appointed an OBE in 2013 by Queen Elizabeth for his services to the jewelry industry.

Graff is known for handling some of the most famous diamonds in the world, including the Windsor Yellows, the Paragon, the Lesotho Promise and the Wittelsbach-Graff. He also purchased the 302.37-carat Graff Lesedi La Rona, which, at the time, was the largest diamond ever graded by the Gemological Institute of America. The GIA certified the diamond — then the second-largest gem-quality rough diamond on record — as being of highest color and highest clarity. Lucara Diamond Corporation workers discovered the 1,109-carat rough diamond in 2015 at the Karowe mine in Botswana, and after Graff purchased the diamond in 2017, his gemologists and craftsmen spent more than 18 months polishing its final facets.

While many jewels, such as the Graff Lesedi La Rona, remain in Graff’s collection, he does sell extremely high-quality stand-alone jewels. Gems in his showrooms can reportedly fetch hundreds of thousands of dollars on average. Although these stones are perhaps slightly out of the budget of a typical Graff jewelry client, the house does work with more reasonably priced, but no less exceptional gems for its collections.

Naturally, diamonds feature prominently in Graff jewelry, which is known for being more avant-garde than traditional, although Graff does create classic engagement rings, too. The jeweler’s ready-to-wear collections integrate naturalistic motifs like butterflies, bows and sunbursts, as well as striking silhouettes like the crisscrossed Kiss, the clustered Threads and the swirling Inspired by Twombly line, which pays homage to the work of American painter and sculptor Cy Twombly. And while diamonds are the main focus for Graff, his jewelry occasionally features other precious and semiprecious stones.

Browse watches, rings, earrings and other accessories from Graff on 1stDibs.

US$490,000
Graff Magnificent Diamond White Gold Necklace
By Graff
Located in Feasterville, PA
An incredible Graff diamond necklace showcasing round brilliant cut diamonds and baguette diamonds in 18k white gold. The necklace is accompanied by GIA stating that the round brilli...
Category

US$60,000
Graff Magnificent Diamond Pendant White Gold Necklace
By Graff
Located in Feasterville, PA
An incredible Graff diamond necklace showcasing 10.81ct of the finest round brilliant cut diamonds. The necklace measures 17.25" and is accompanied with a GRAFF box.
Category