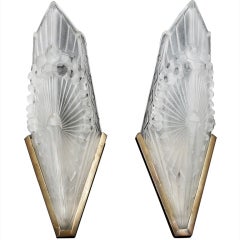 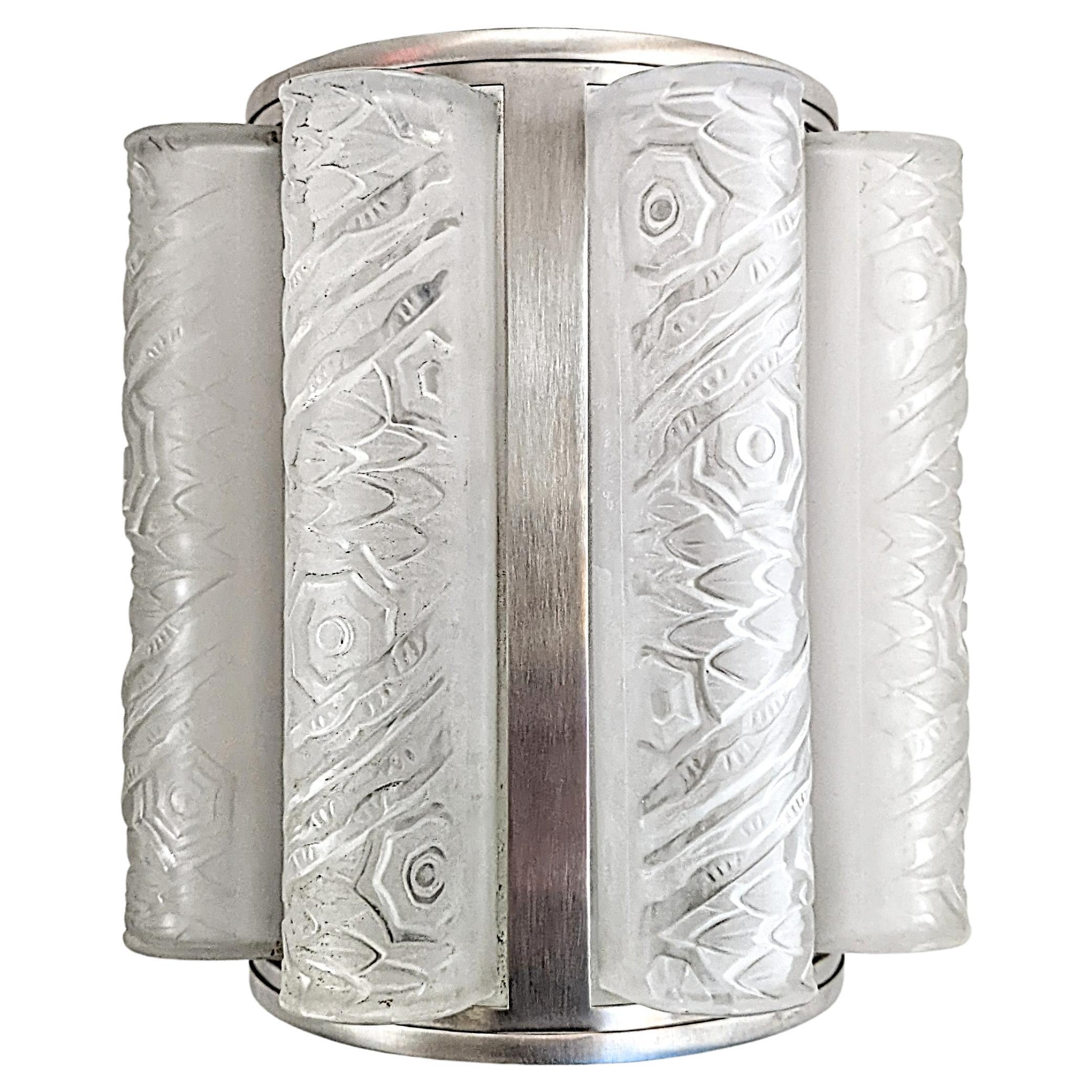 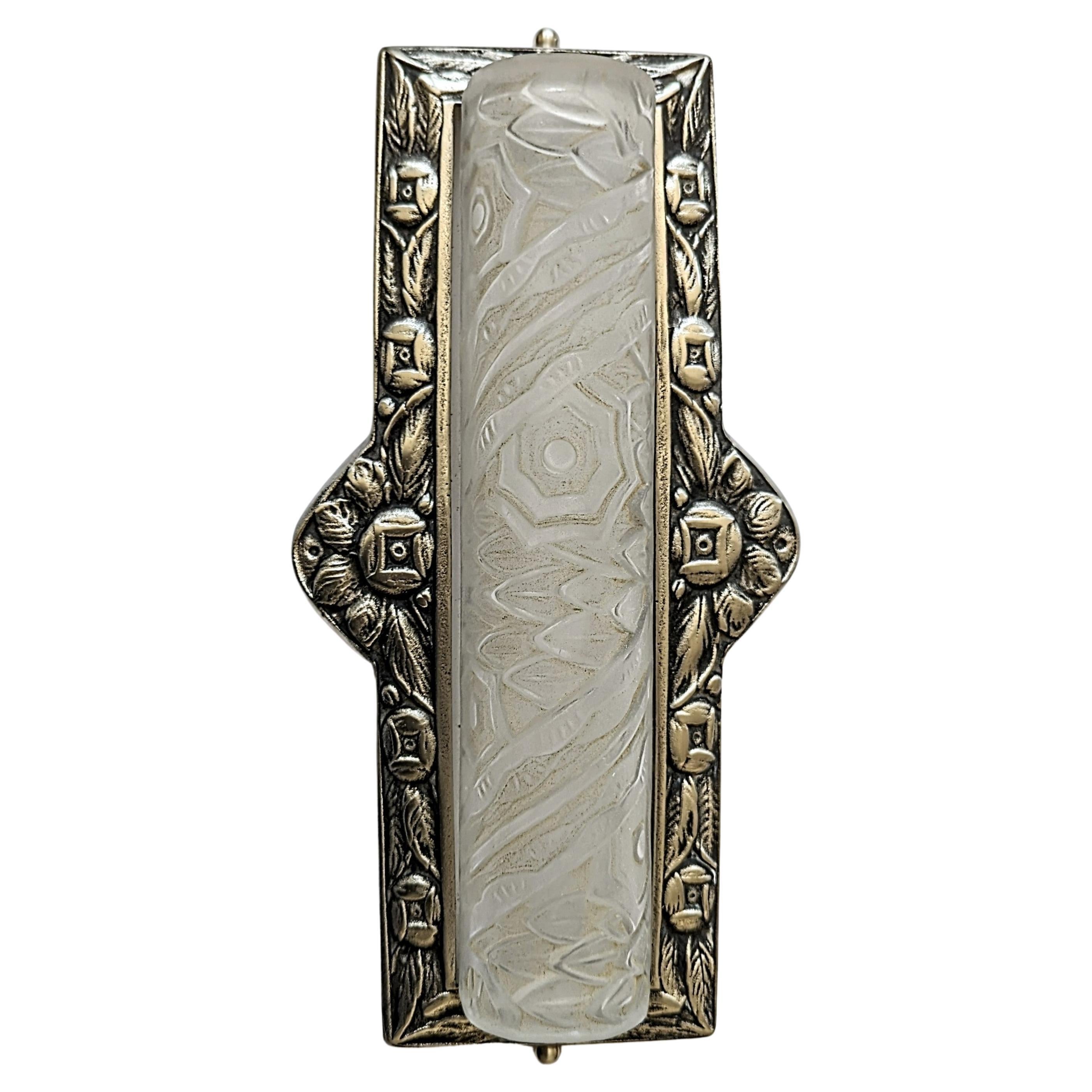 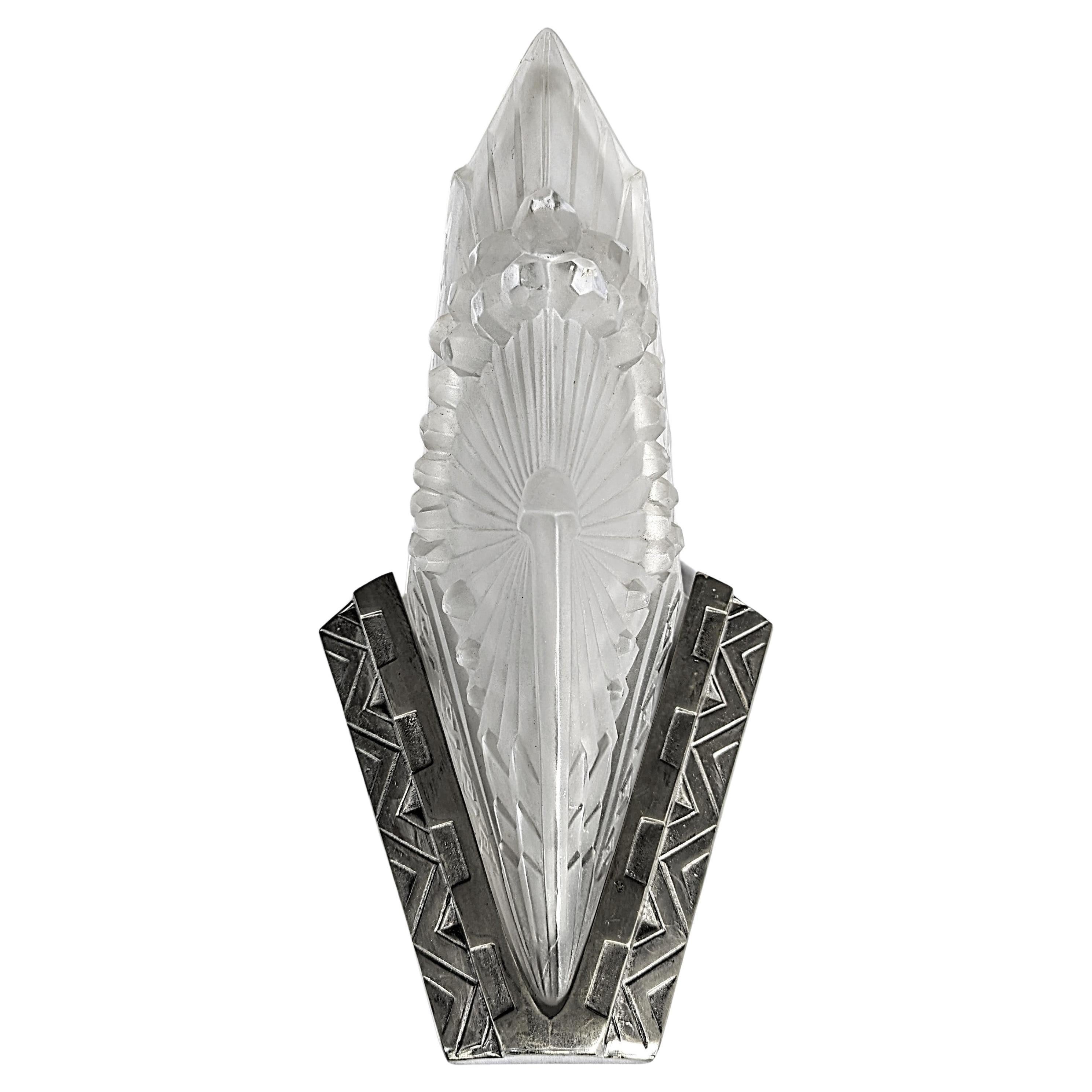 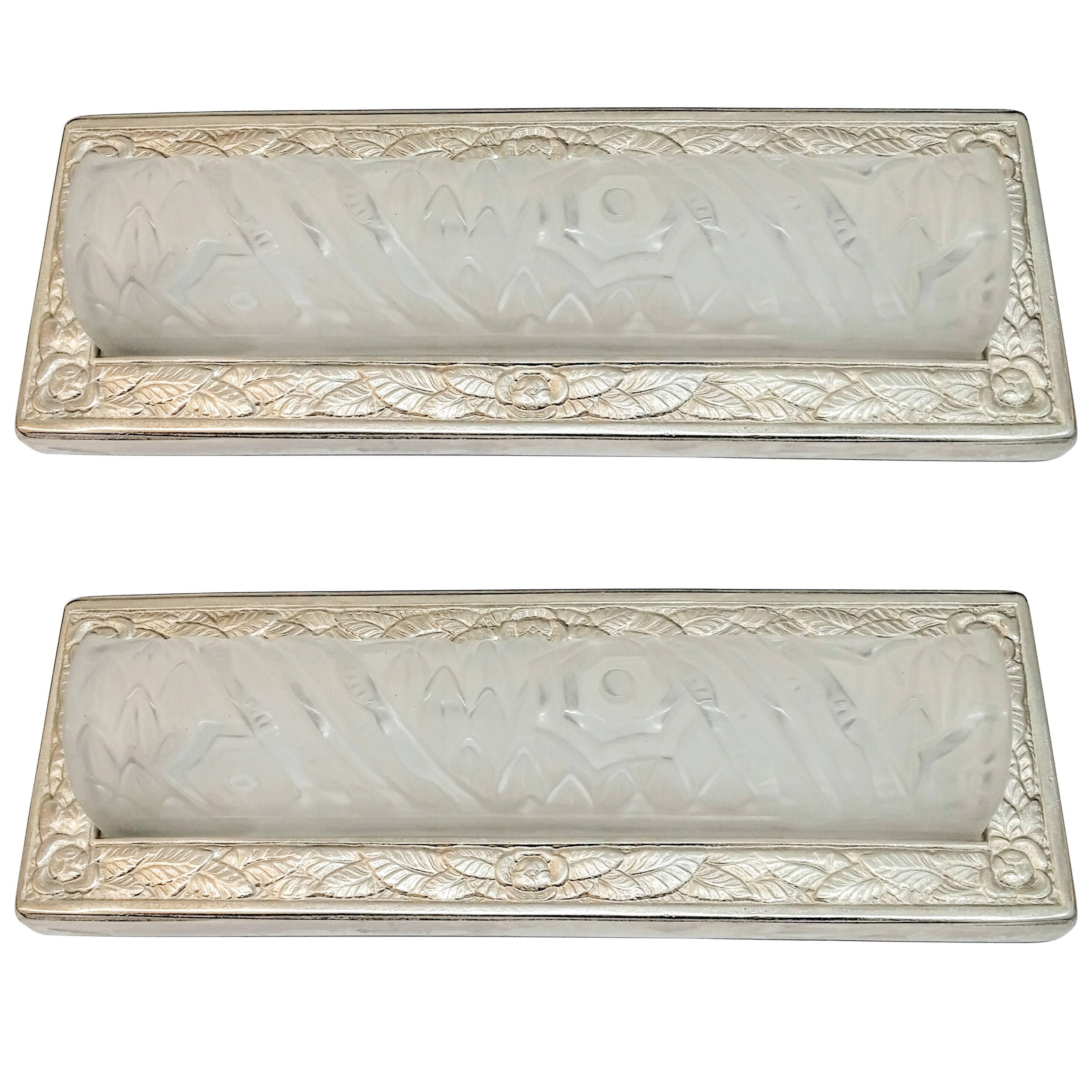 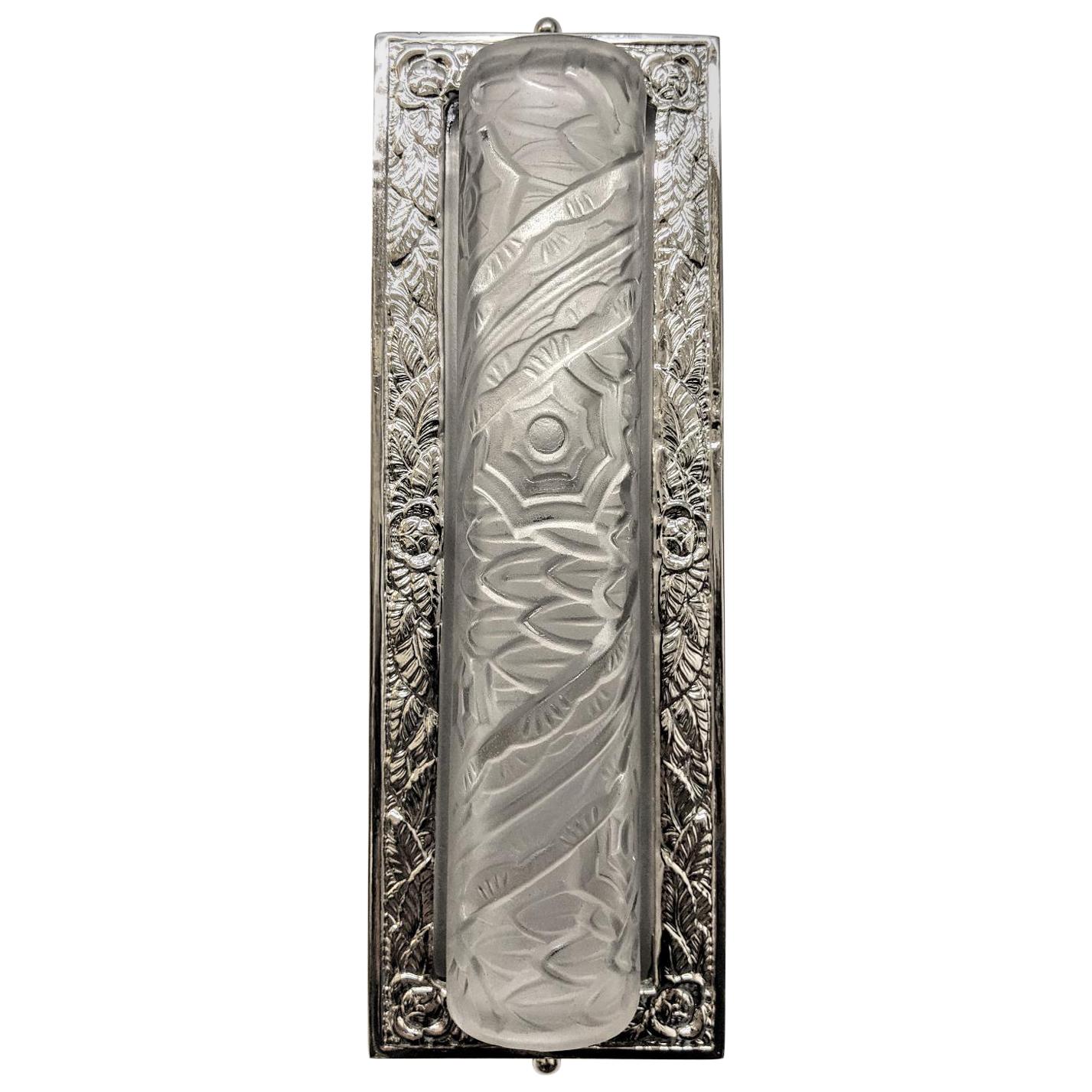 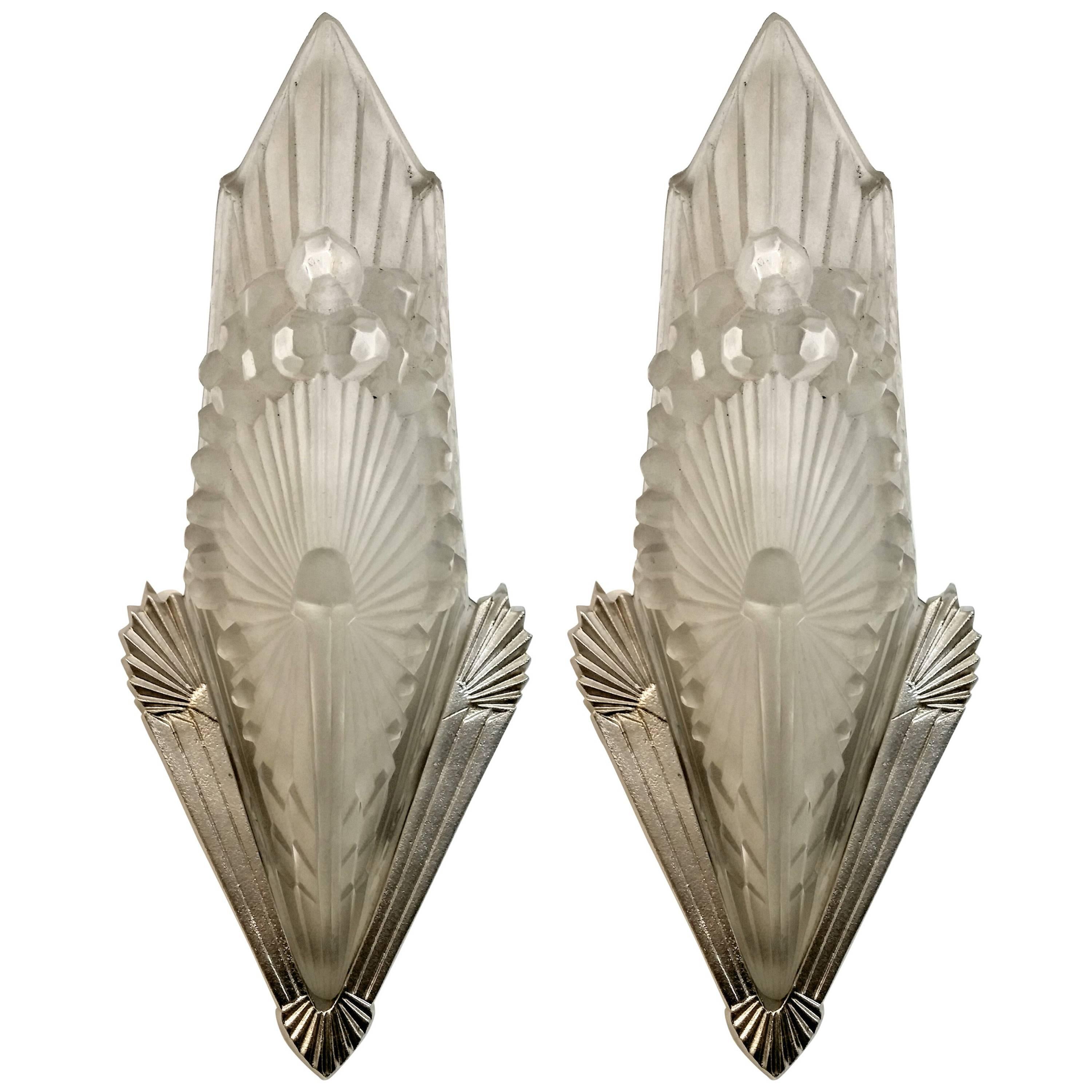 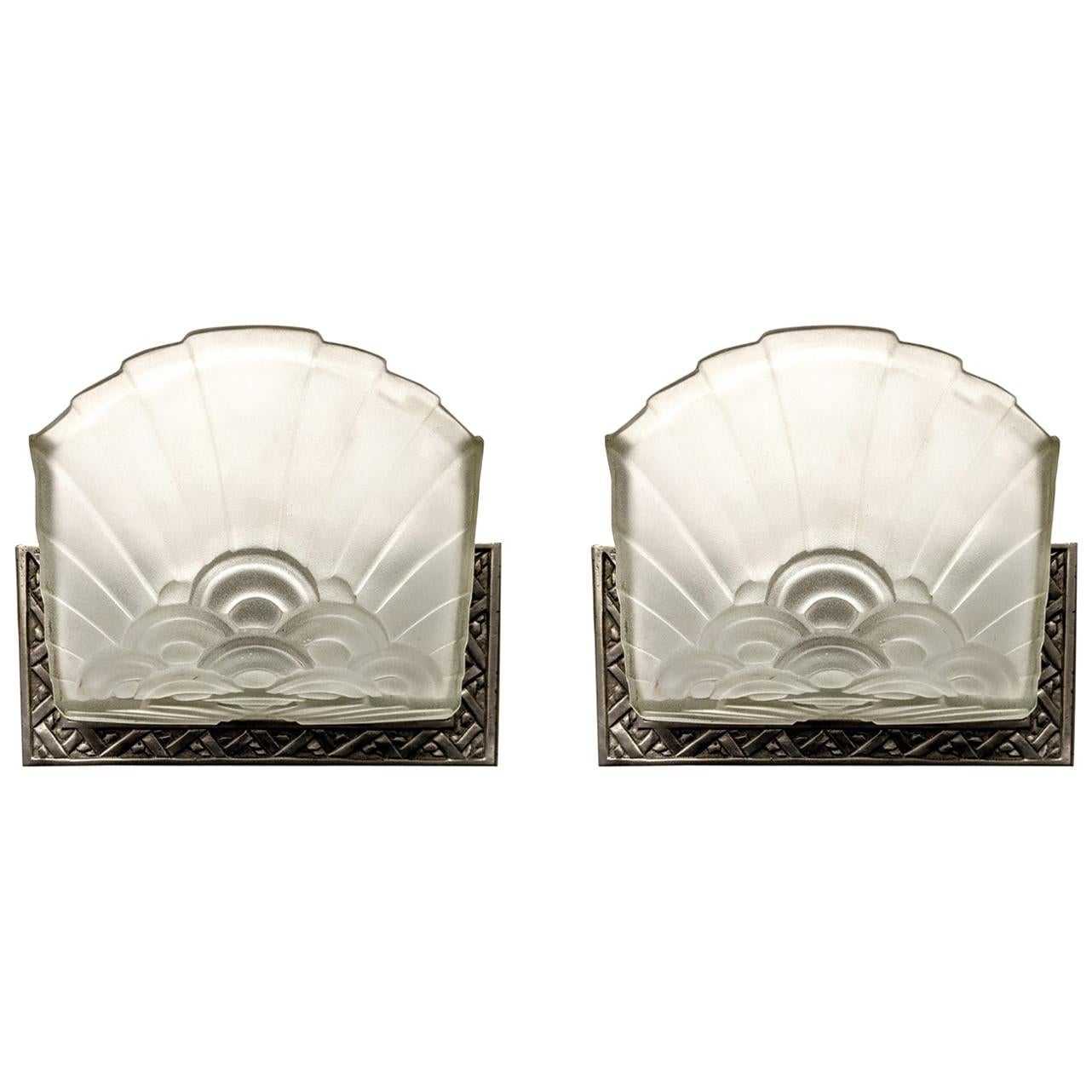 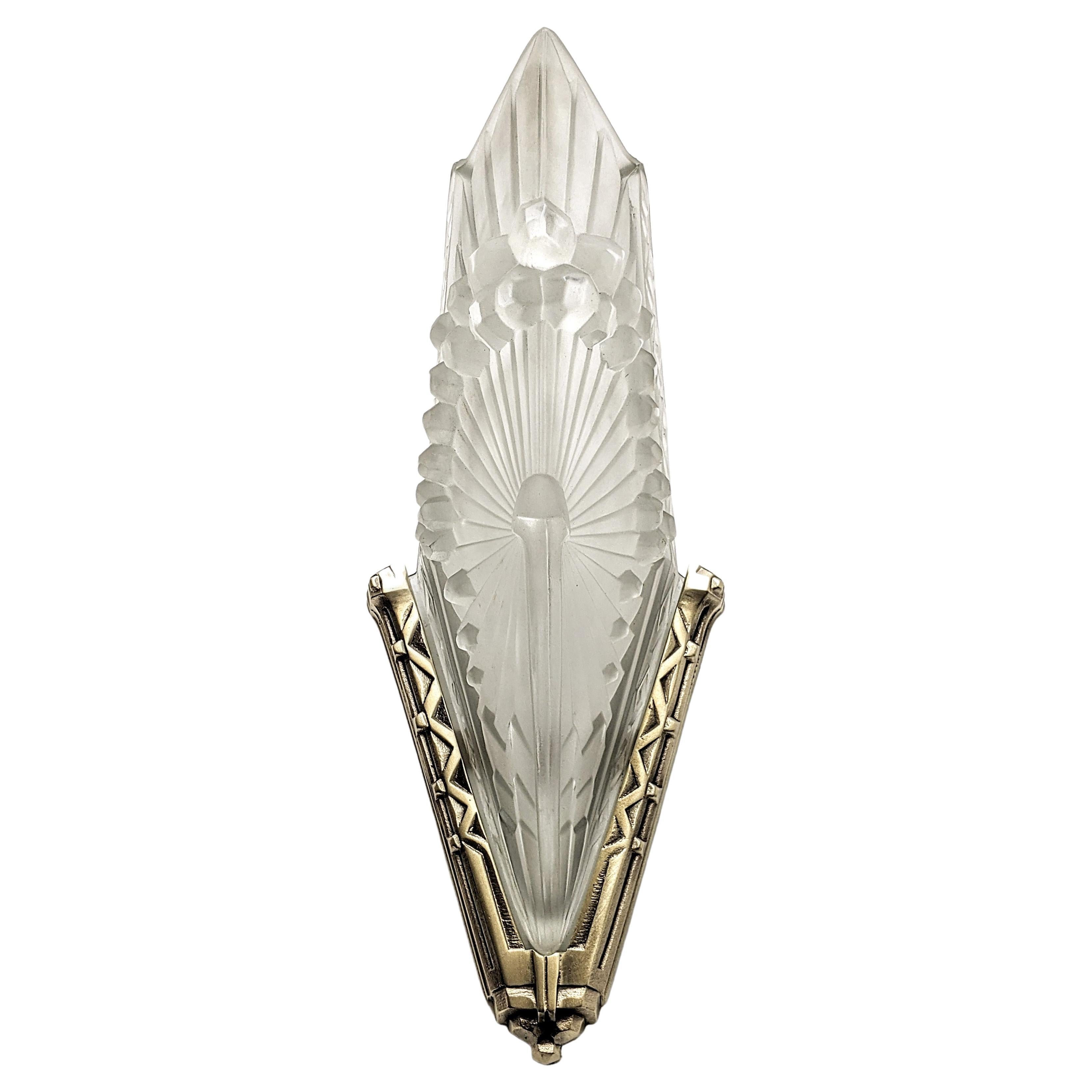 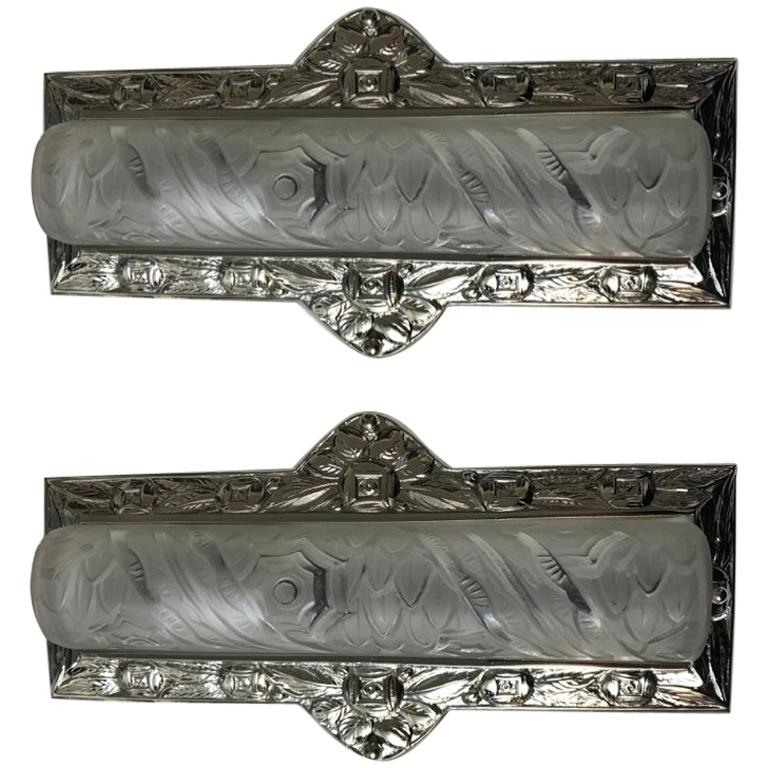 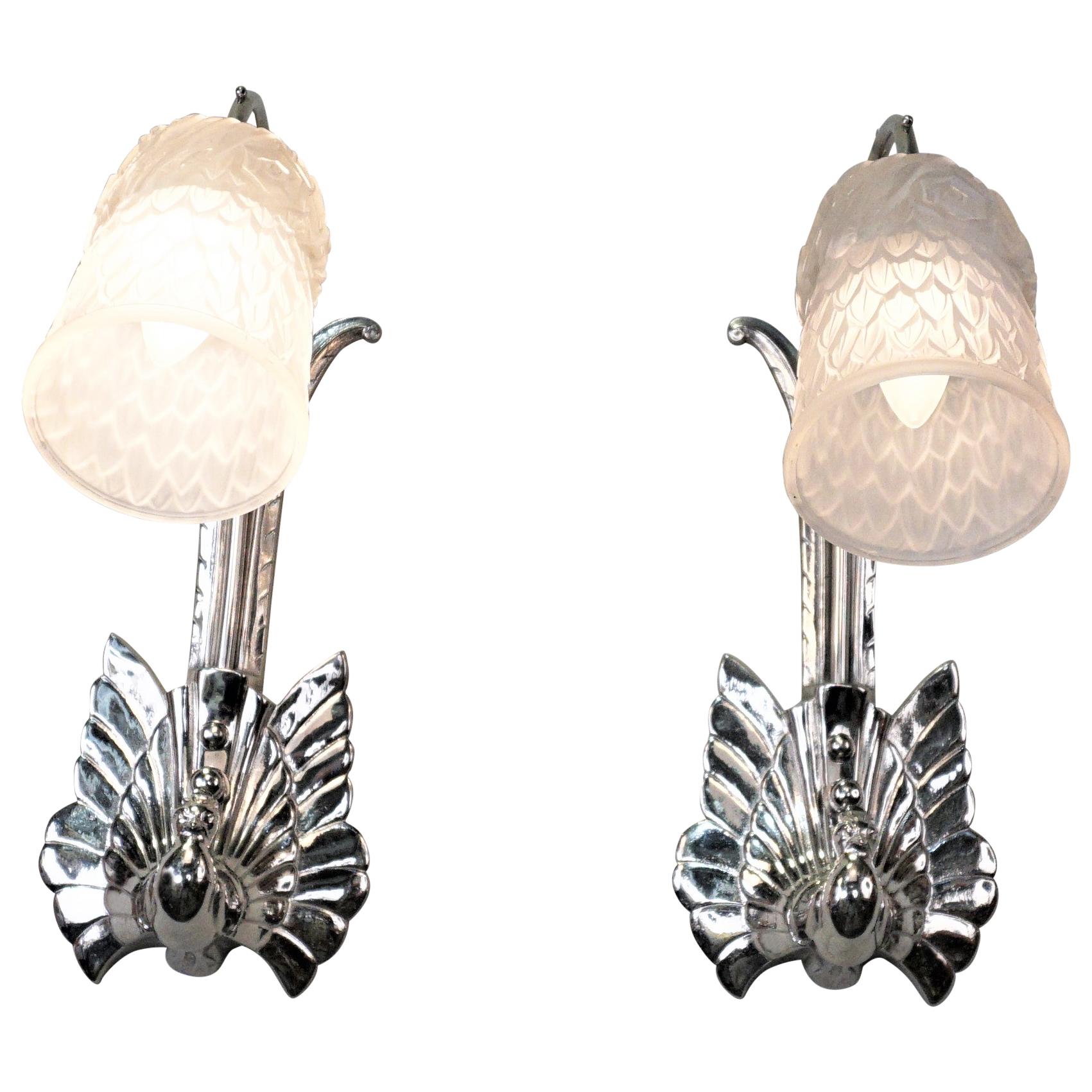 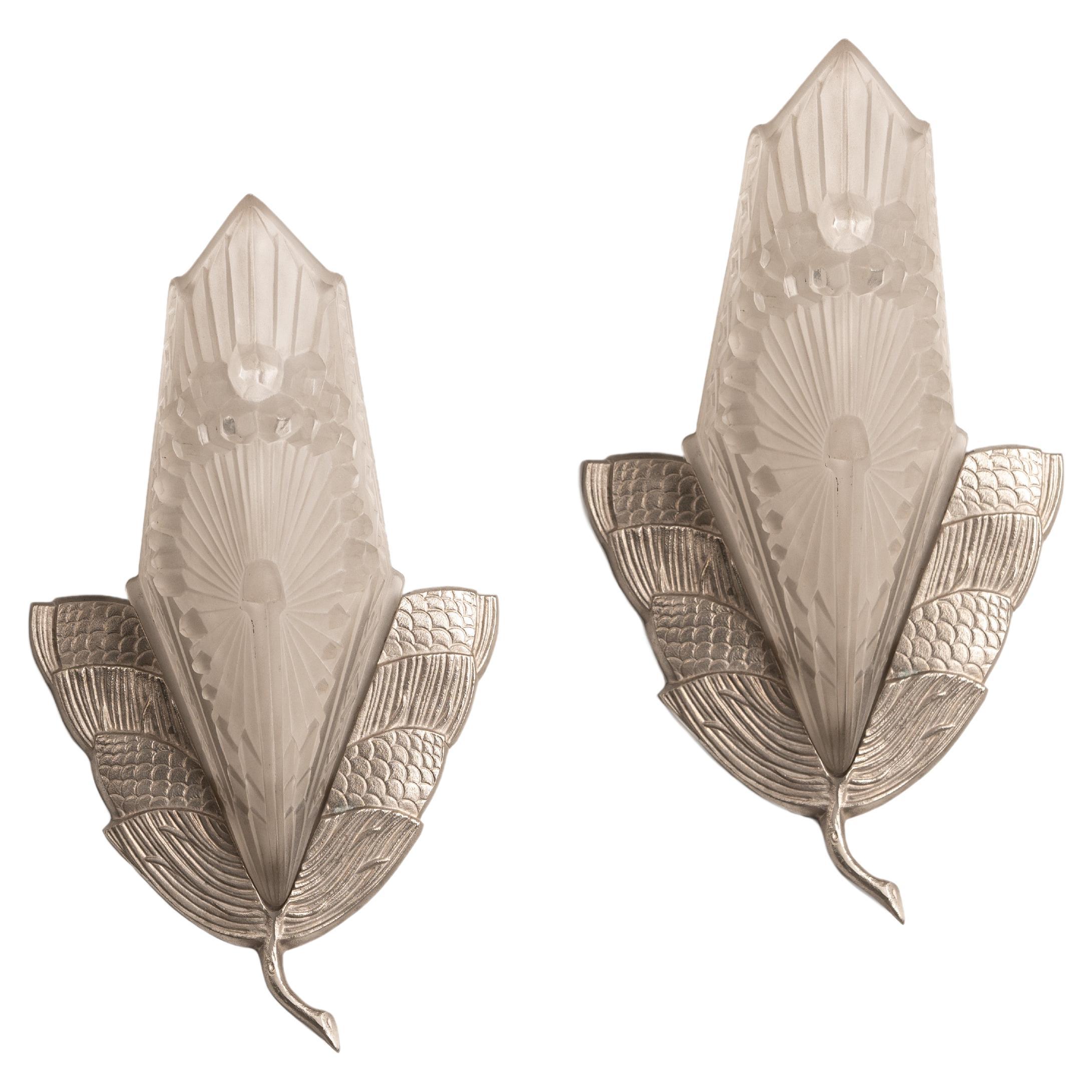 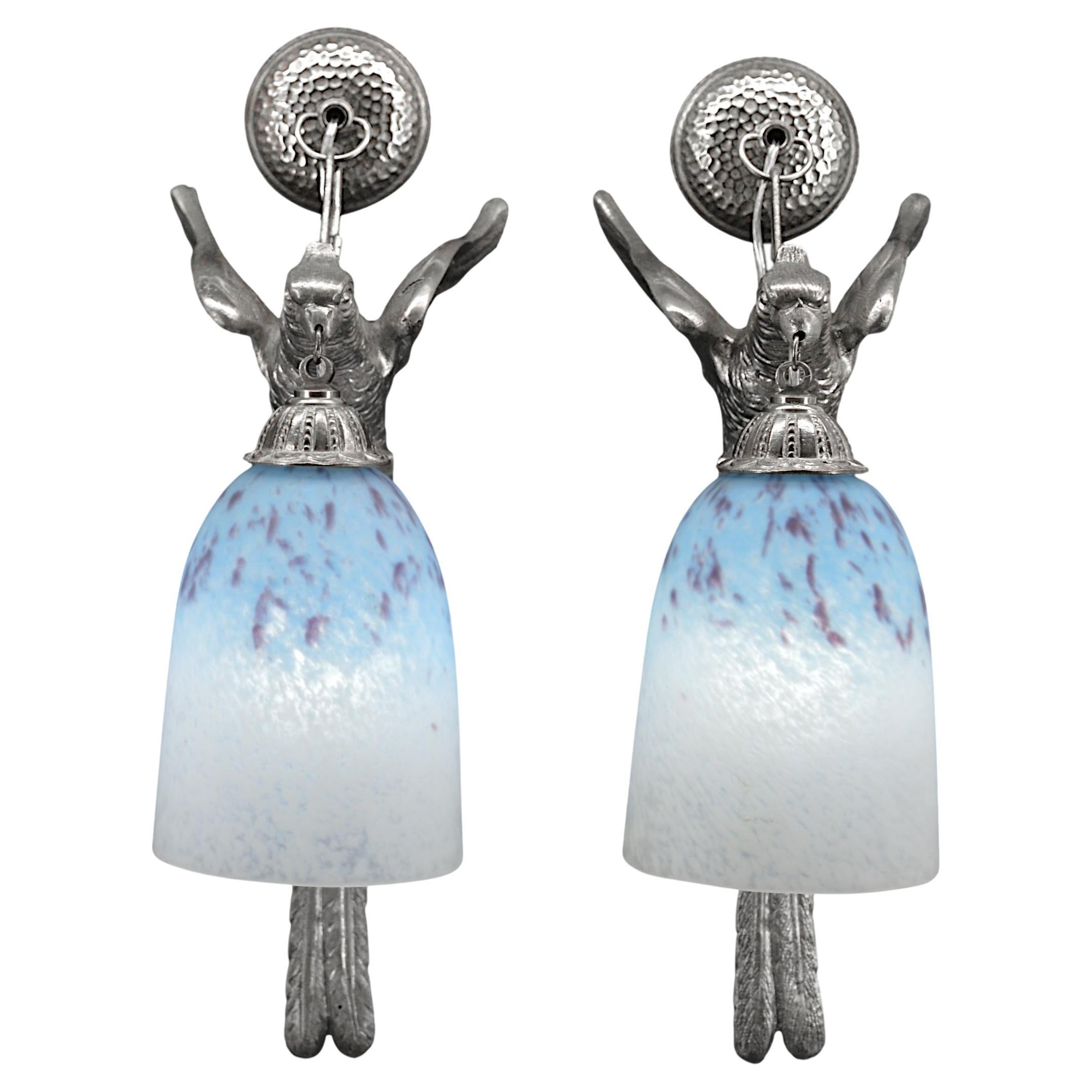 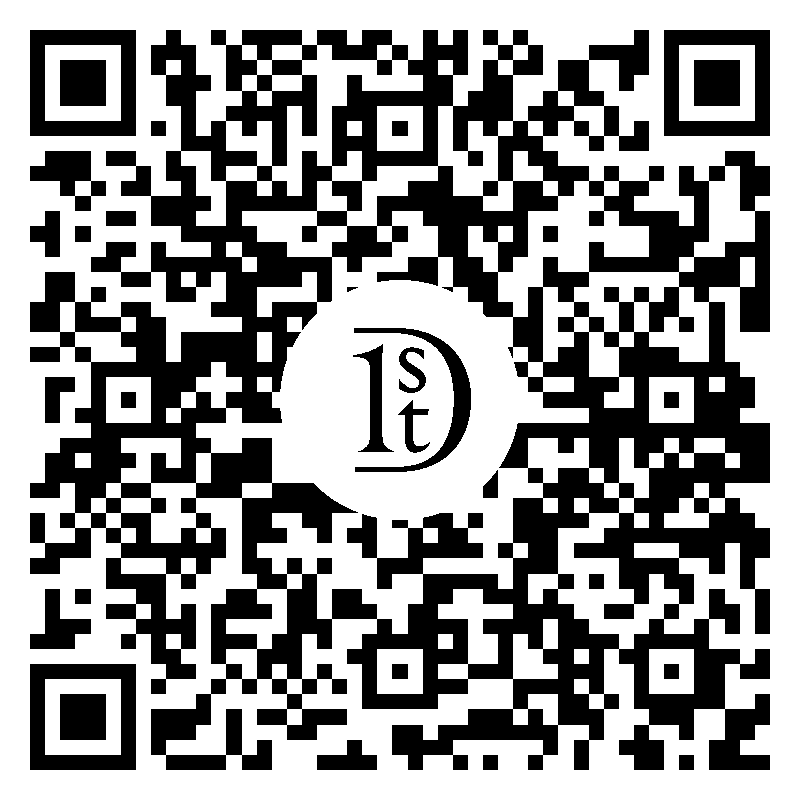 remember we have over three thousand antique sconces and over one thousand antique lights, we can not put everything on 1stdibs, if you need a specific pair of sconces or light, let us know we might have it in the store, also we have our line of reproduction wrought iron sconces and chandeliers, or we could do your own design A beautiful and classic Pair of French Art deco sconces, signed by SCHNEIDER, the glass is unbelievable, the picture speak for it self ALL SALES ARE FINAL, STORE CREDIT OR EXCHANGE ONLY 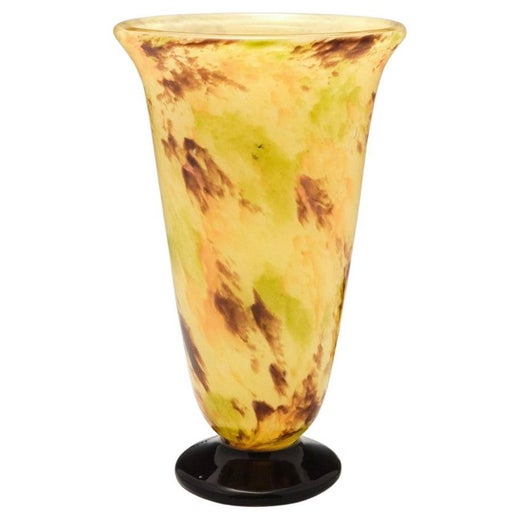 About the Seller
4.4
Located in Los Angeles, CA
Vetted Seller
These experienced sellers undergo a comprehensive evaluation by our team of in-house experts.
Established in 1995
1stDibs seller since 2010
180 sales on 1stDibs
Typical response time: 1 hour
More From This SellerView All
You May Also Like