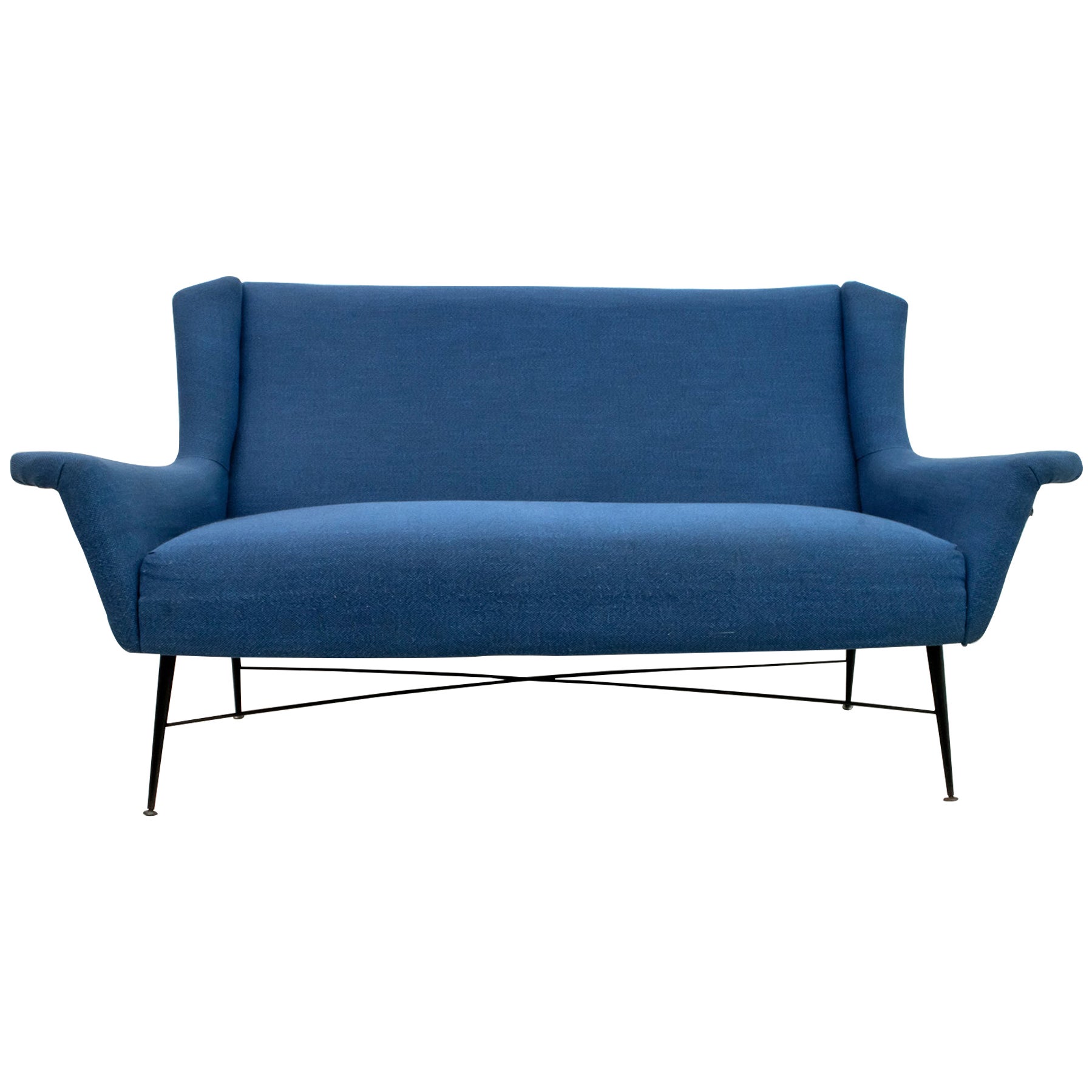 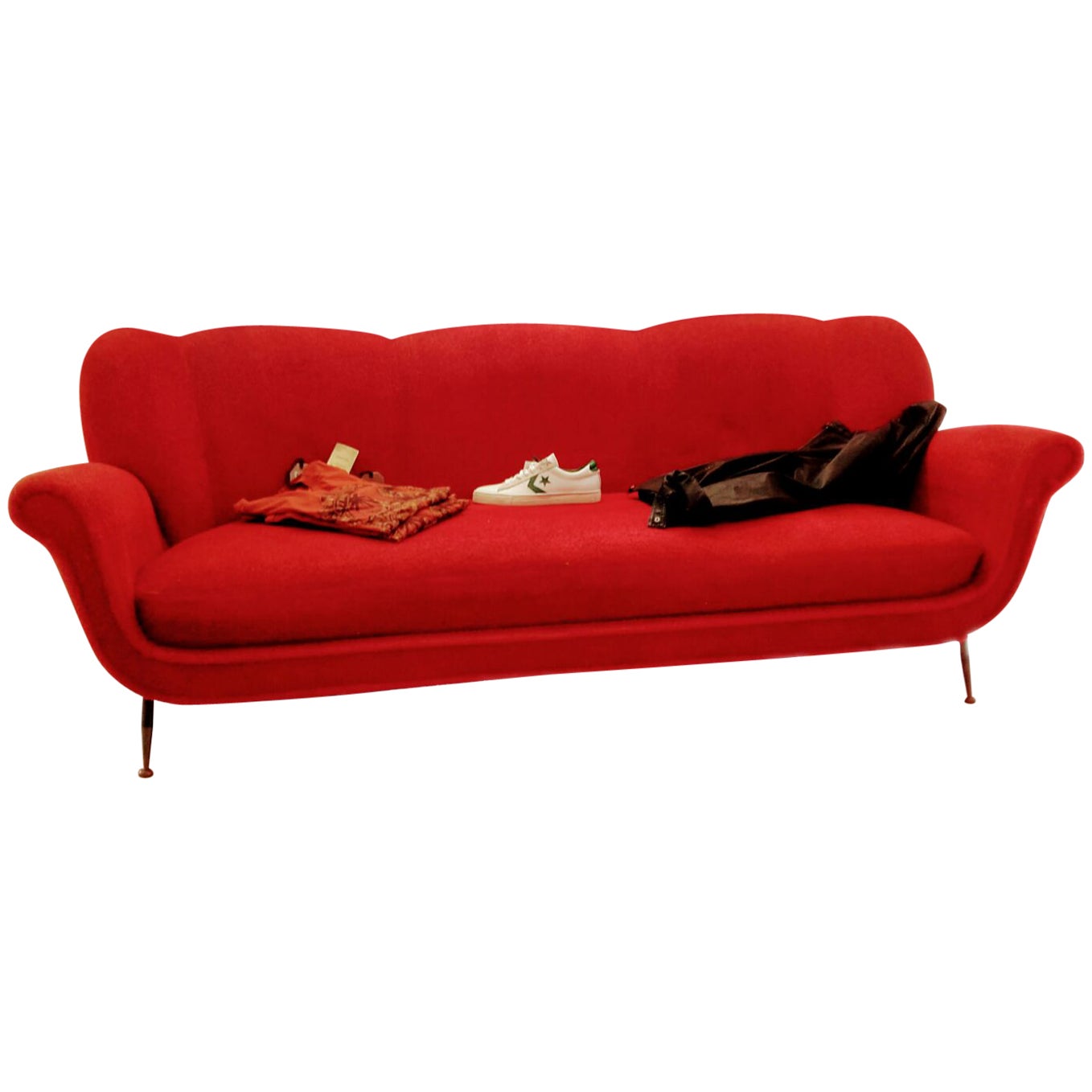 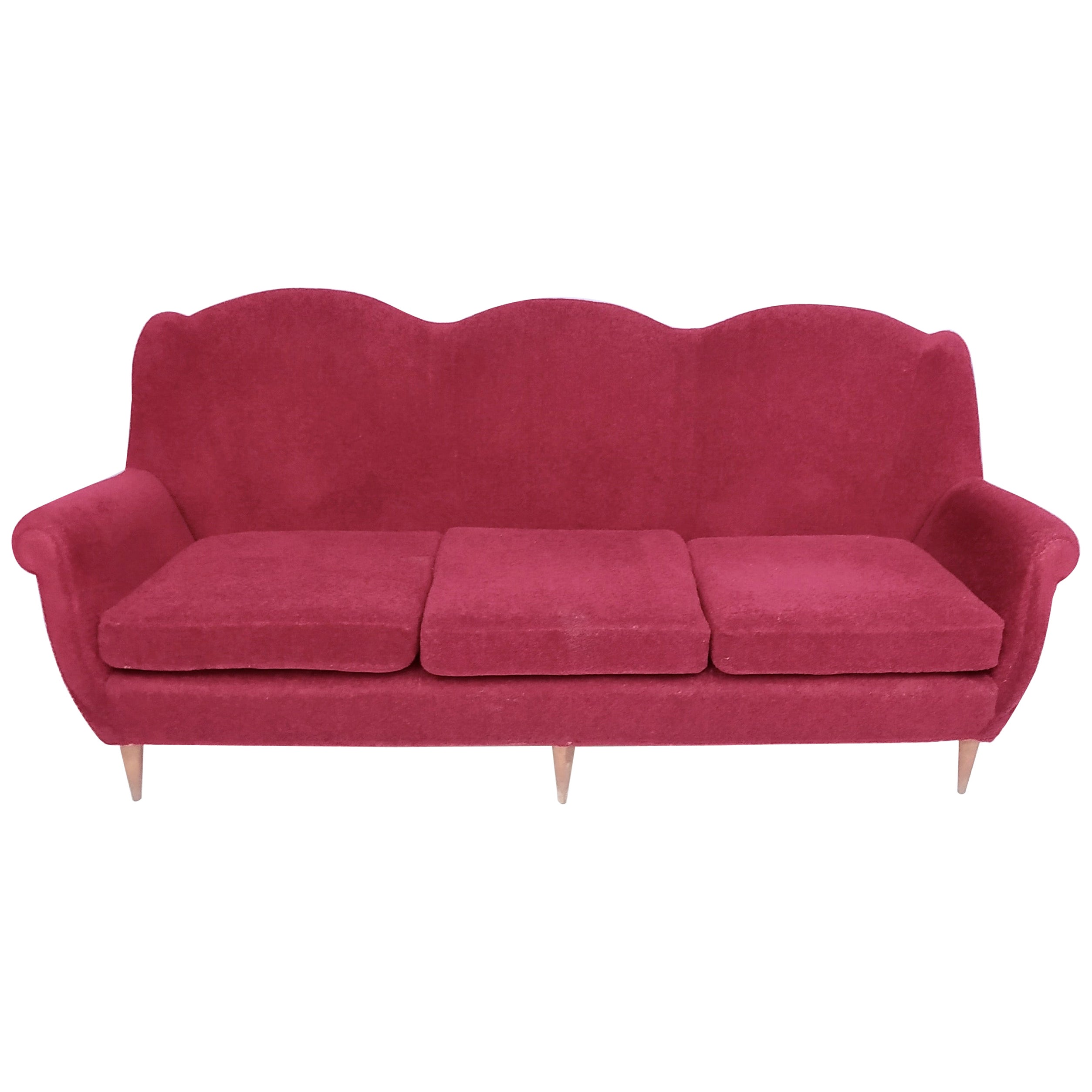 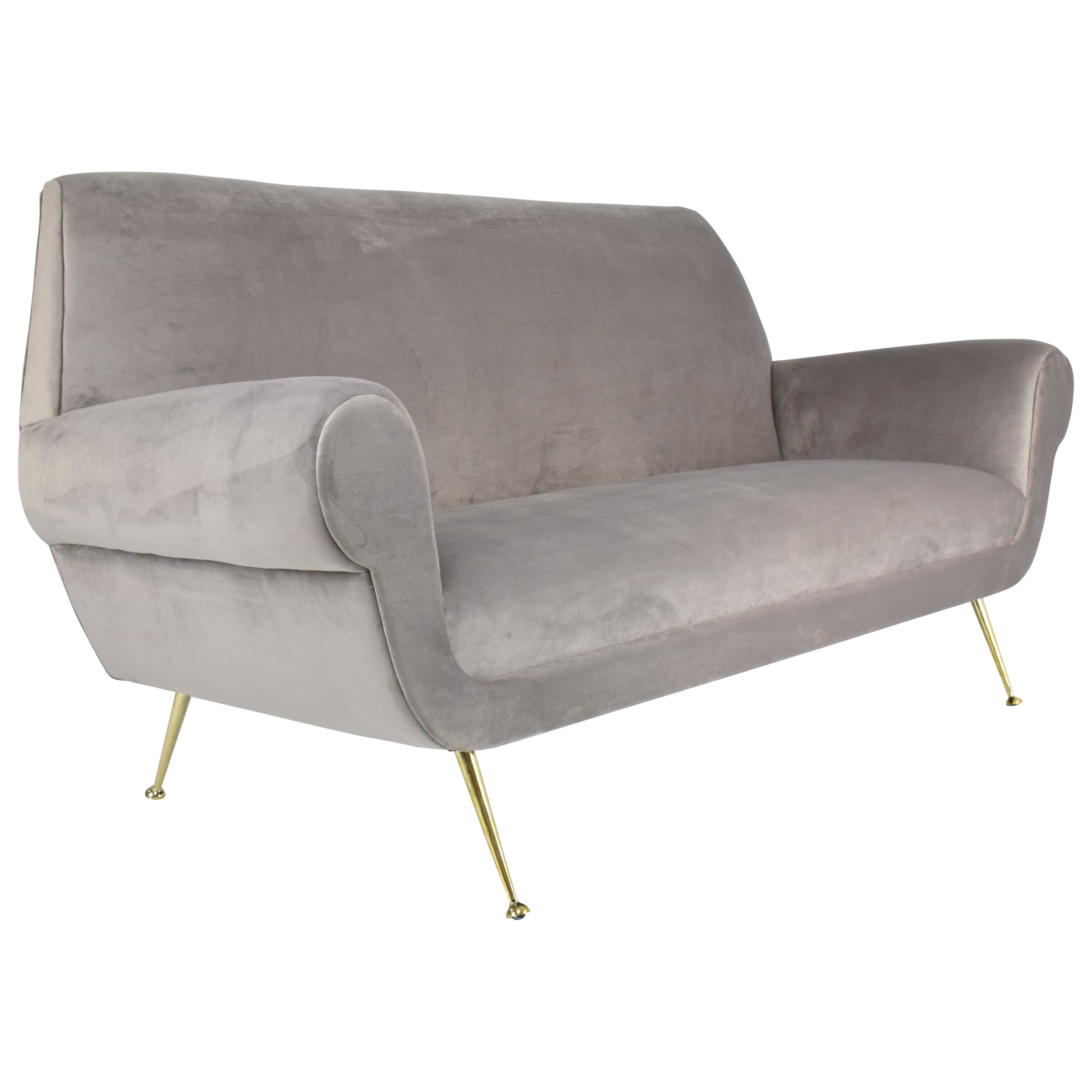 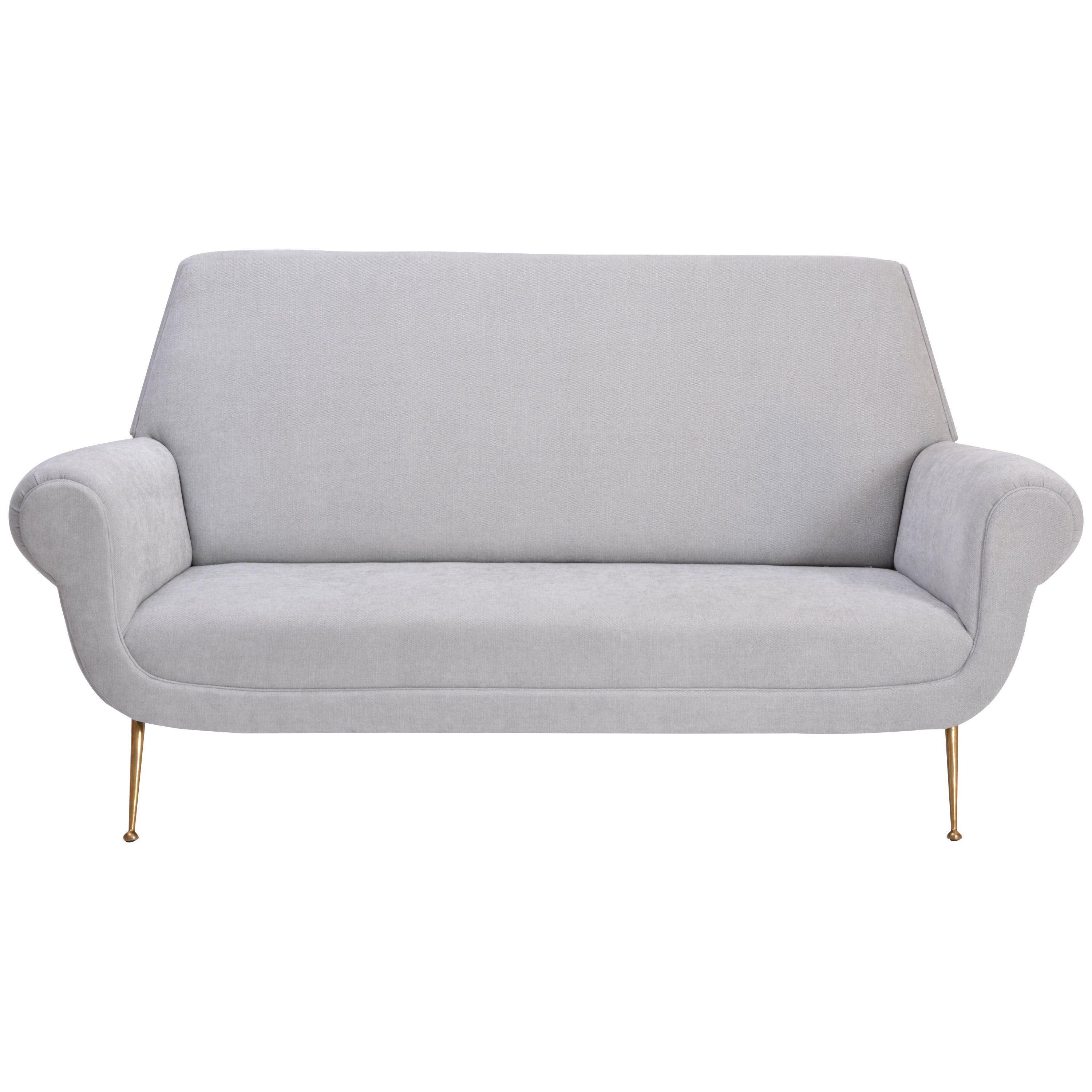 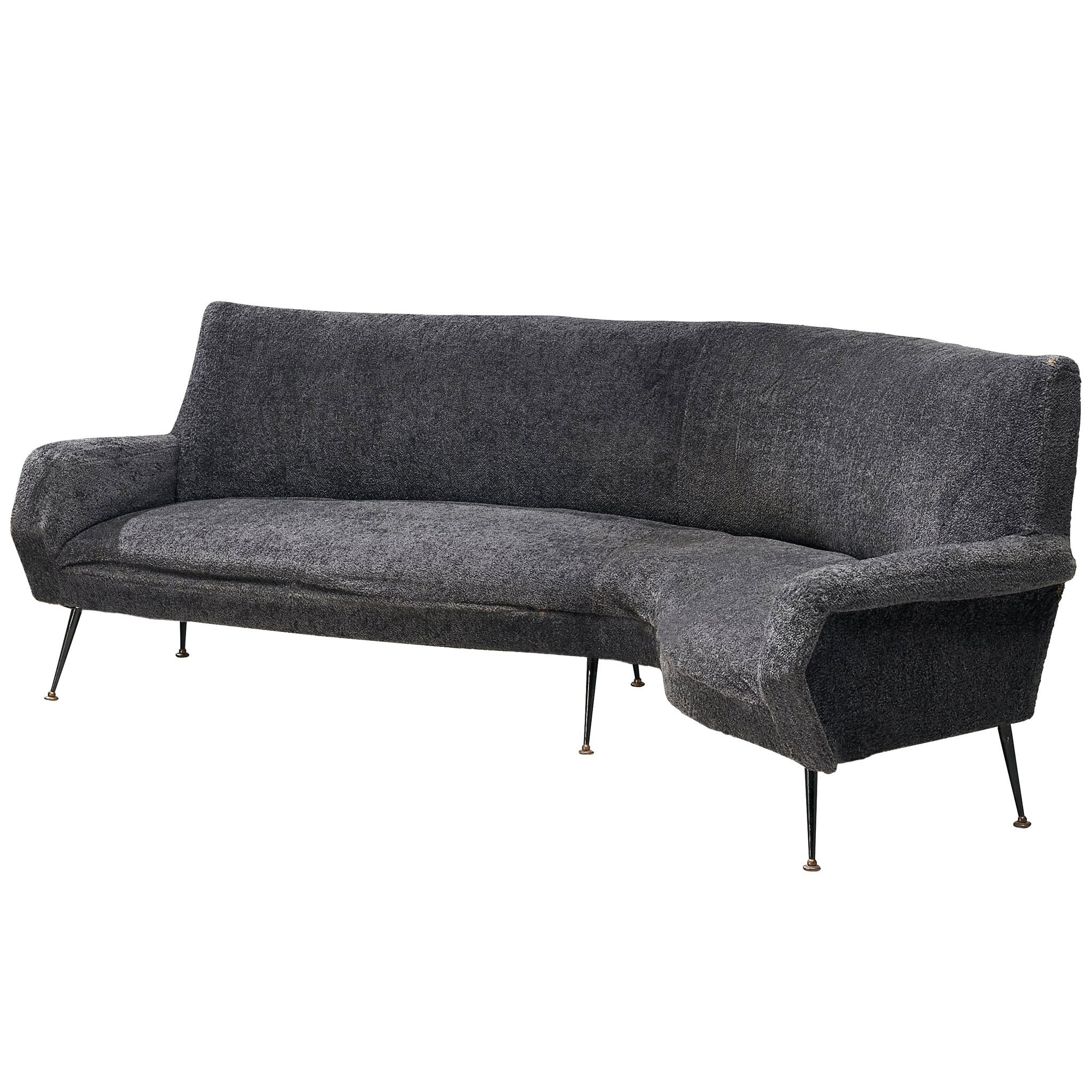 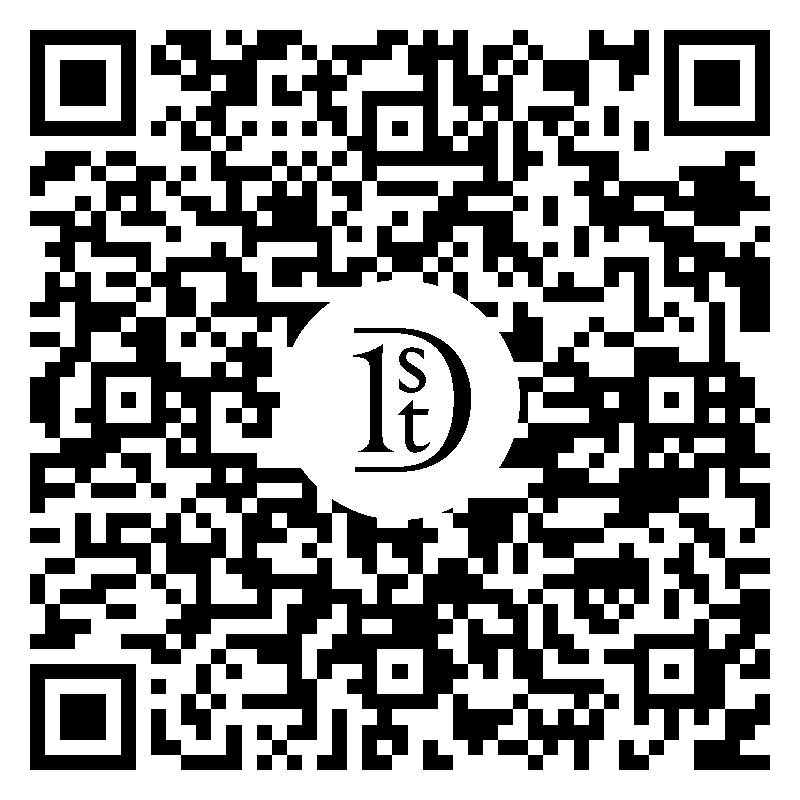 Sofa designed by Gigi Radice for Minotti. Made with solid wood structure and blue velvet covering and legs in brass and black lacquered metal. It is recommended to replace the lining, as shown in the photo is worn. The two armchairs are also available The armchairs measure: cm H 95 x W 94 x D 84 x S 45.

Tradition, exquisite craftsmanship and incomparable quality are at the heart of Minotti, a family-owned furniture design company founded in 1948. But so is being a representative of the best of “Made in Italy” on the global level.


Minotti was established as a small-scale artisan workshop by Alberto Minotti in his hometown of Meda, not far from Milan. The company became known for refined upholstered seating, and its profile expanded considerably during the 1950s and 1960s. A collaboration with designer and architect Gigi Radice during the era led to some of the brand’s most classic and coveted mid-century pieces, such as his playful and brightly colored curved sofa and armchairs. Alberto’s sons, Roberto and Renato, had worked with their father intermittently to learn the family business and, with their mother’s encouragement, took the reins when the patriarch passed away in 1991. By the end of the 20th century, Minotti had grown into an internationally renowned company, helmed by the second and third generations of the Minotti family.


Minotti isn’t a name that is splashed across magazine covers, but the brand is revered for its clever seating systems, such as its flexible and understated Hamilton collection of sofas and chaise longues padded with goose down and classic upholstered furniture, as well as its sleek, modern Elliott coffee tables, which integrate premium marble and polished gold. This marriage of elegant contemporary design coupled with respect for tradition reflects Minotti’s design process: Expert artisans use traditional Italian skills and techniques to hand-finish products made by precise and cutting-edge industrial machinery. The manufacturing process for the sophisticated Rivera armchairs and sofas, which include woven polypropylene-fiber backrests and tubular metal frames, for example, begins with computer-controlled machinery that assembles the structures based on designs, but the pieces are joined and finished by hand. It is telling that the company’s motto, known as the Minotti Code, is “Innovation in the spirit of continuity.”


In the late 1990s, Renato and Roberto Minotti initiated a partnership with Milanese architect and designer Rodolfo Dordoni — who created the Elliott tables — and also launched Minotti Studio, the “creative soul of the company” that is central to engineering, design, supply-chain logistics and more. Collaborations over the years have included projects with Nendo, Marcio Kogan and Studio MK27, Christophe Delcourt and more.


Today, Minotti has a presence in almost 70 countries, and the company’s offerings — which span collections for indoor and outdoor residential and hospitality spaces — include everything from nightstands to dining tables to sideboards, armchairs and more.

About the Seller
5 / 5
Located in Cerignola, Italy
Platinum Seller
These expertly vetted sellers are 1stDibs' most experienced sellers and are rated highest by our customers.
Established in 2000
1stDibs seller since 2019
74 sales on 1stDibs
Typical response time: <1 hour
More From This Seller
View All From Seller

$3,448
Midcentury Crimson Sofa by Gigi Radice for Minotti, Italy, 1950s
By Minotti, Gigi Radice
Located in Bresso, Lombardy
This sofa upholstered in its original synthetic crimson fabric, which has a wool finish. The fabric is easily washable. It is a vintage piece therefore it might show slight traces ...
Category

Italian Set with a Curved Sofa by Gigi Radice for Minotti, 1950