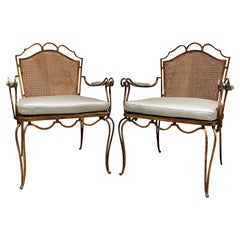 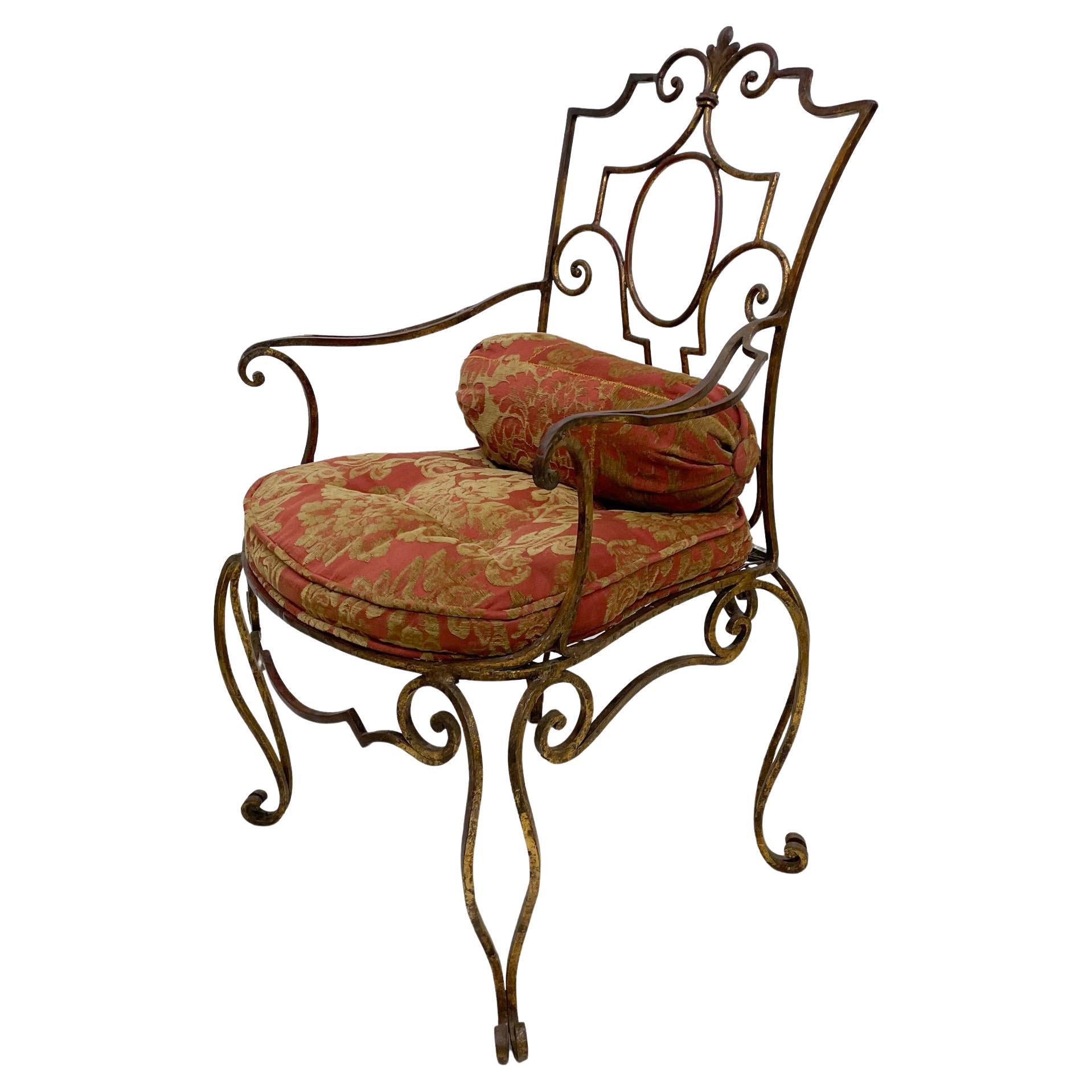 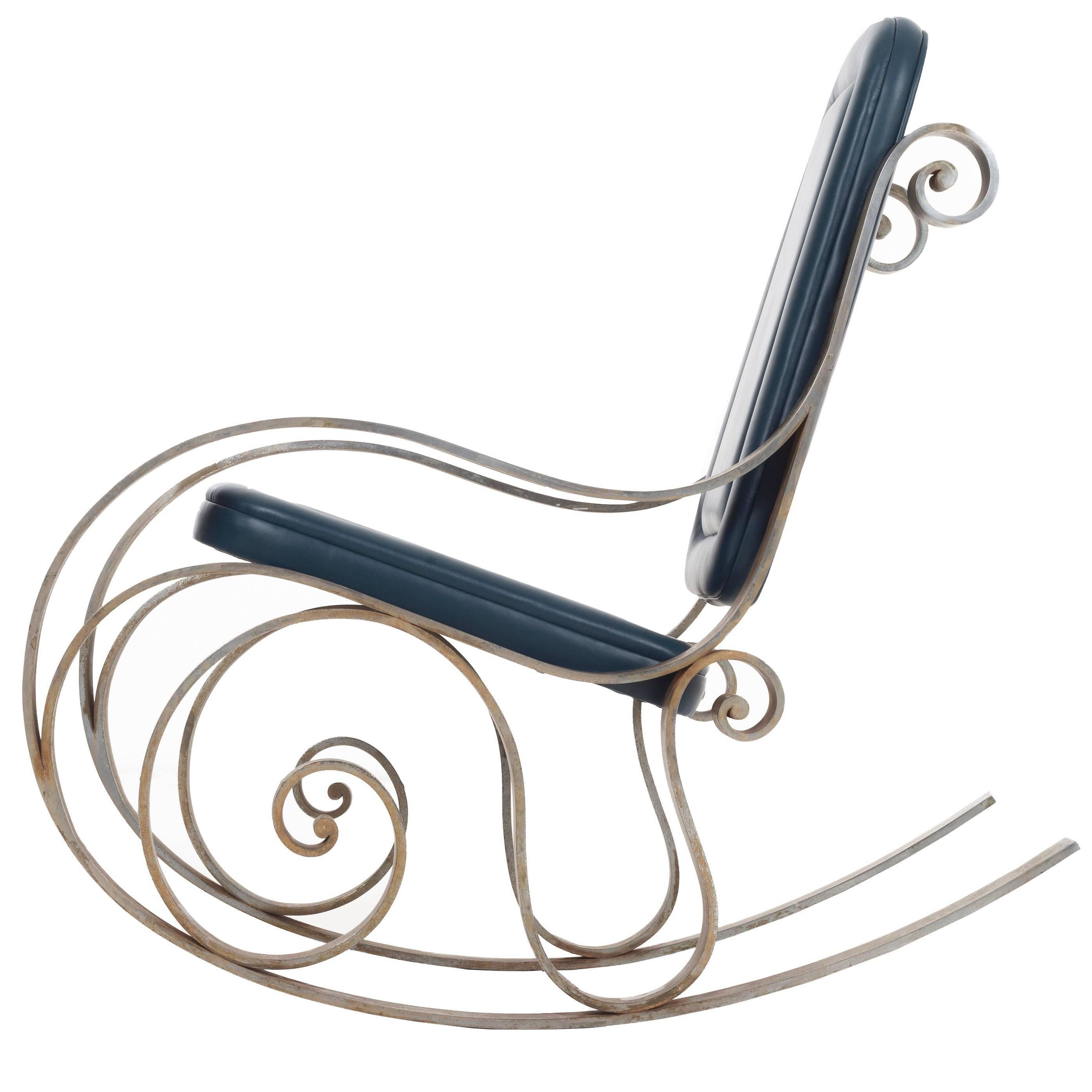 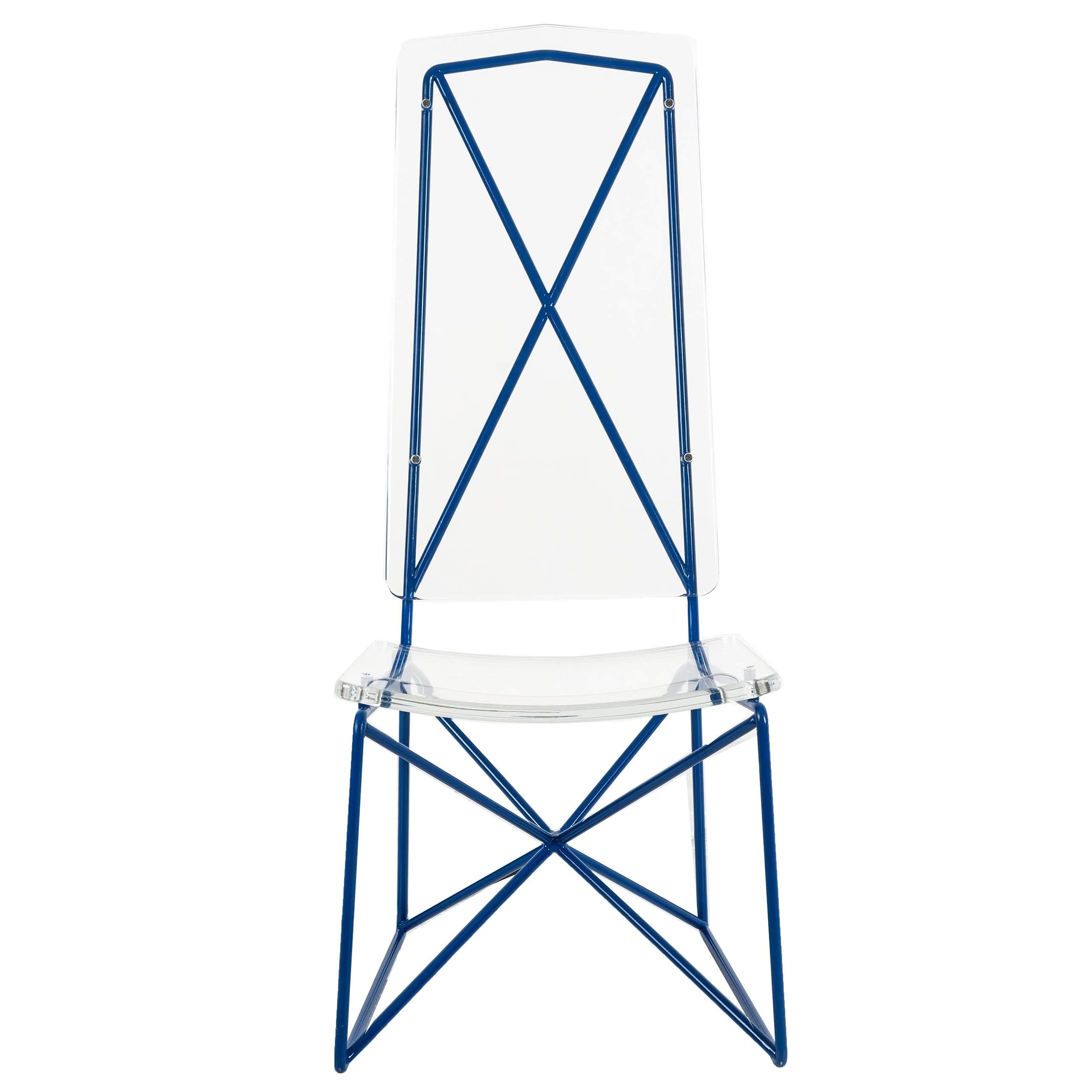 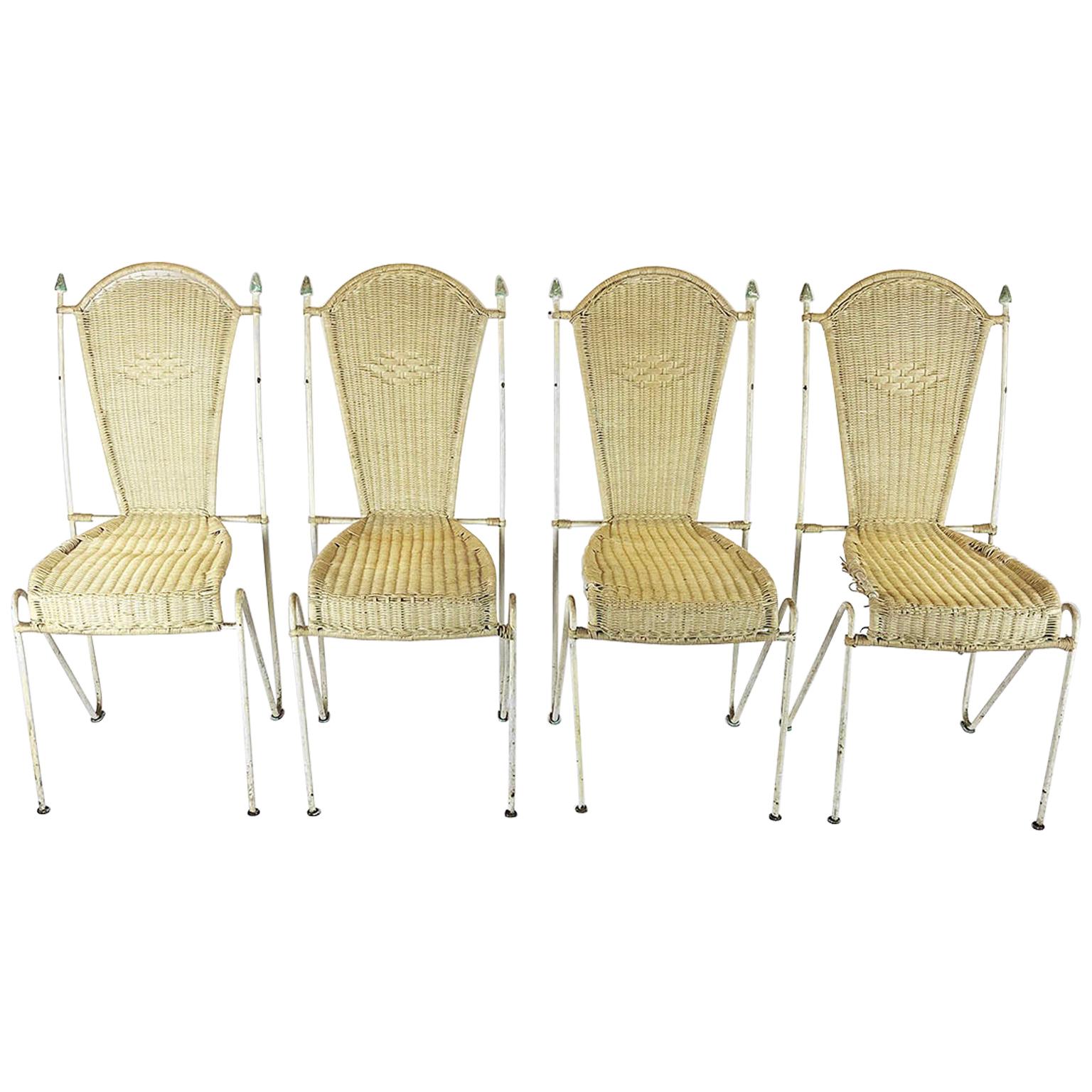 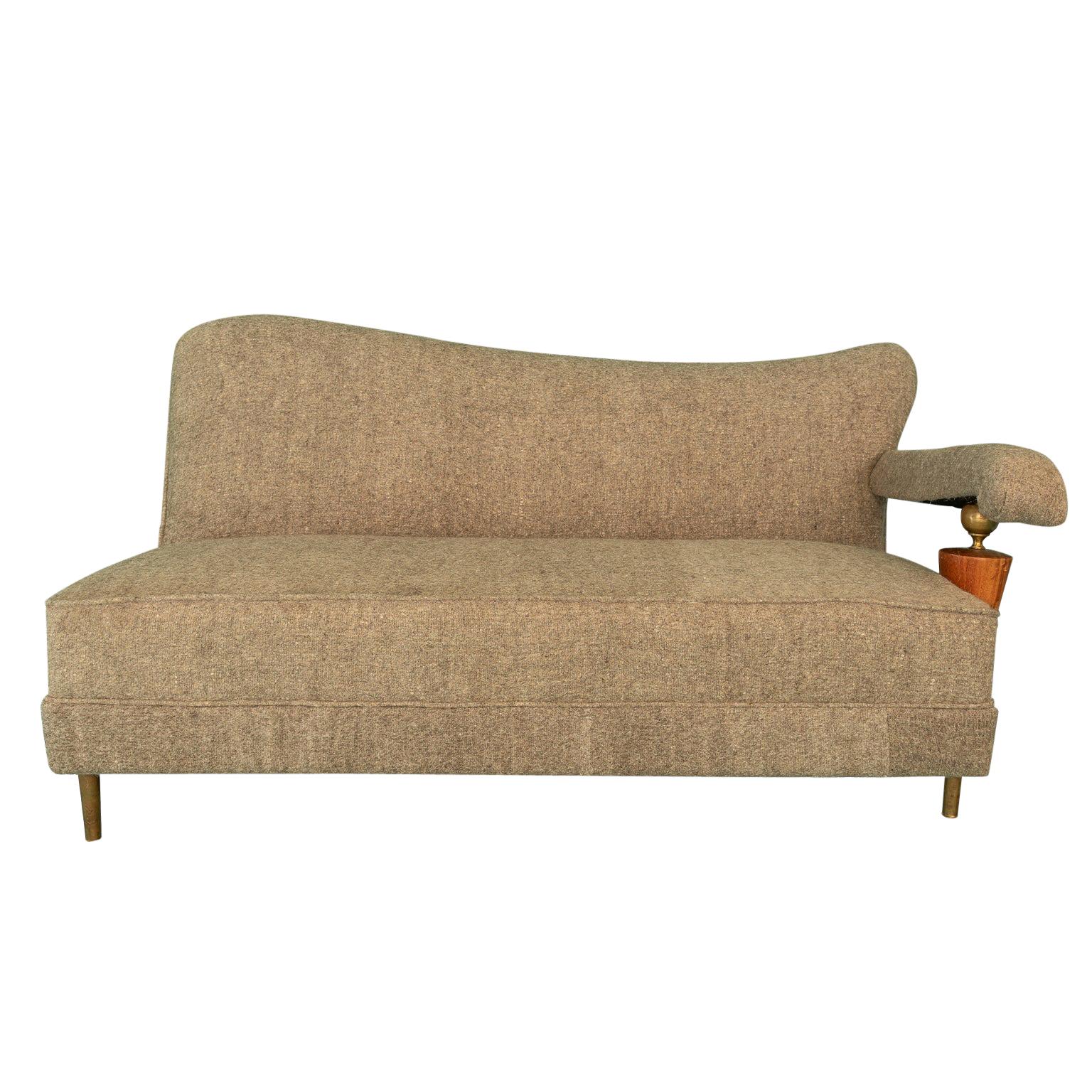 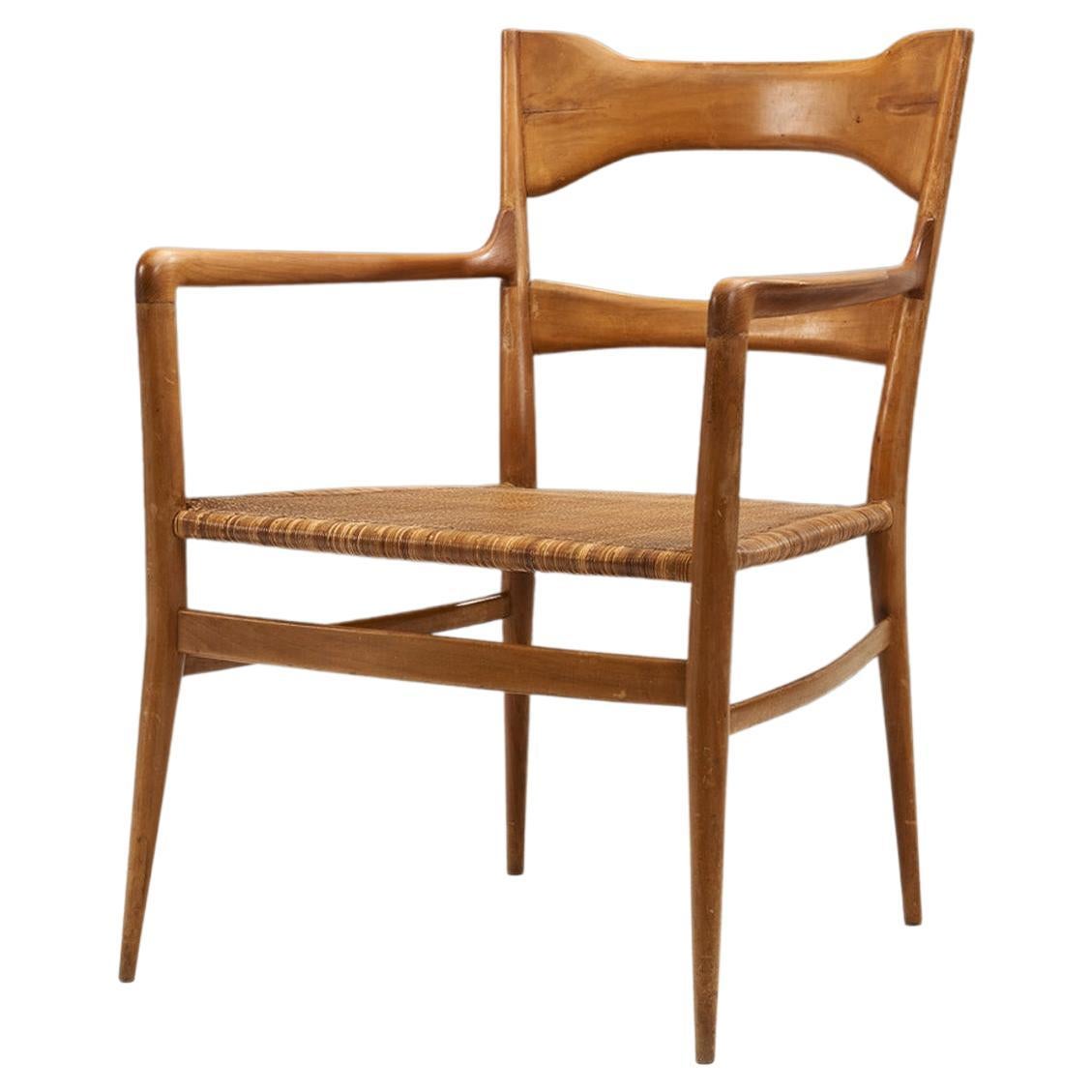 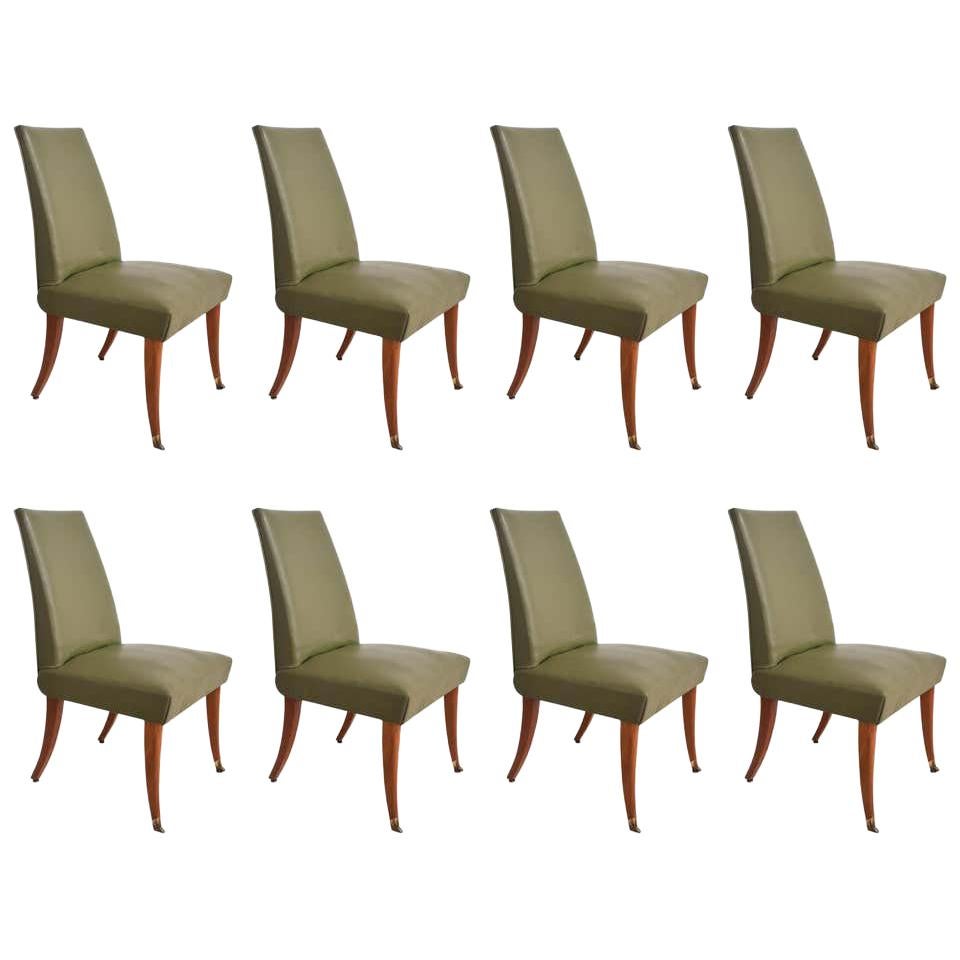 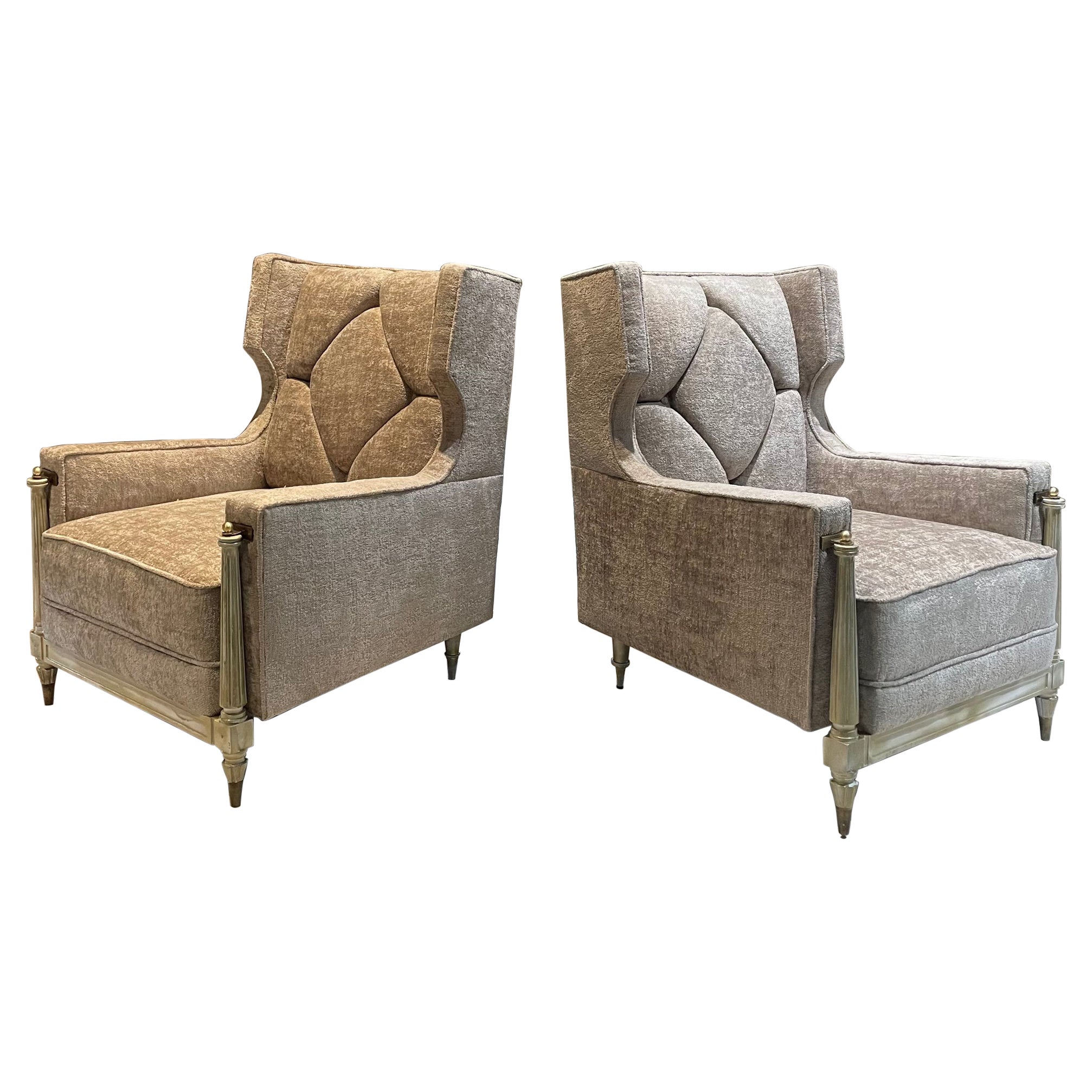 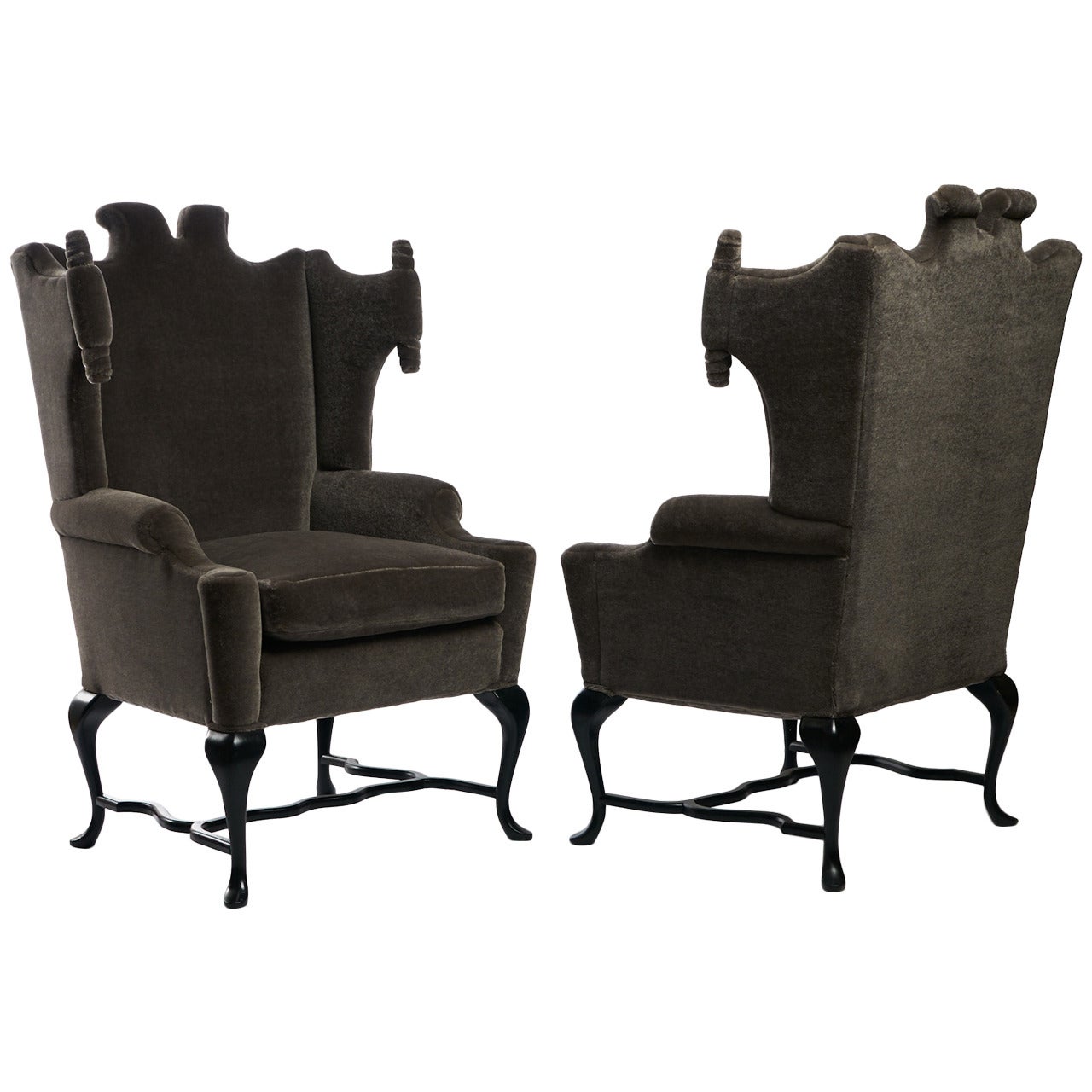 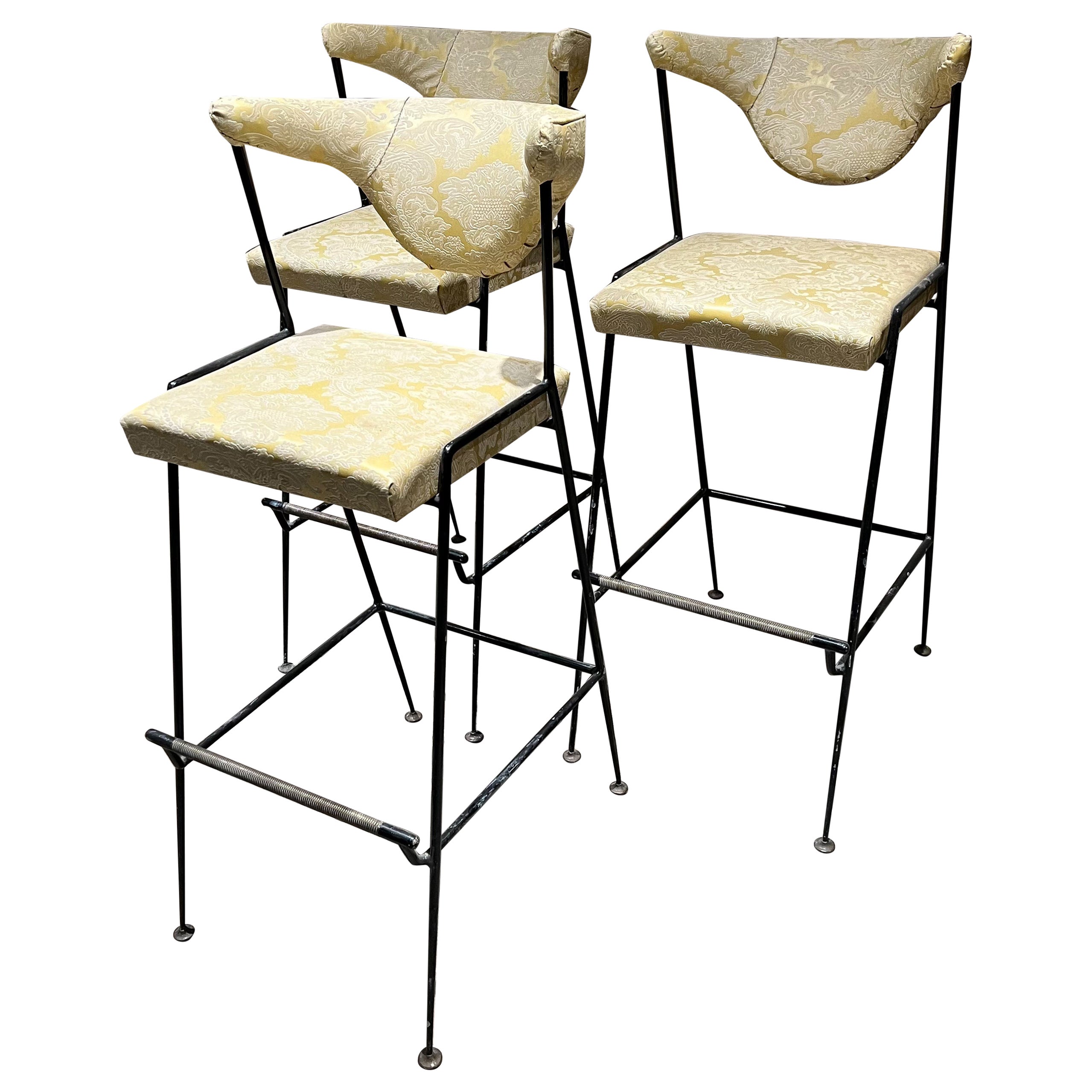 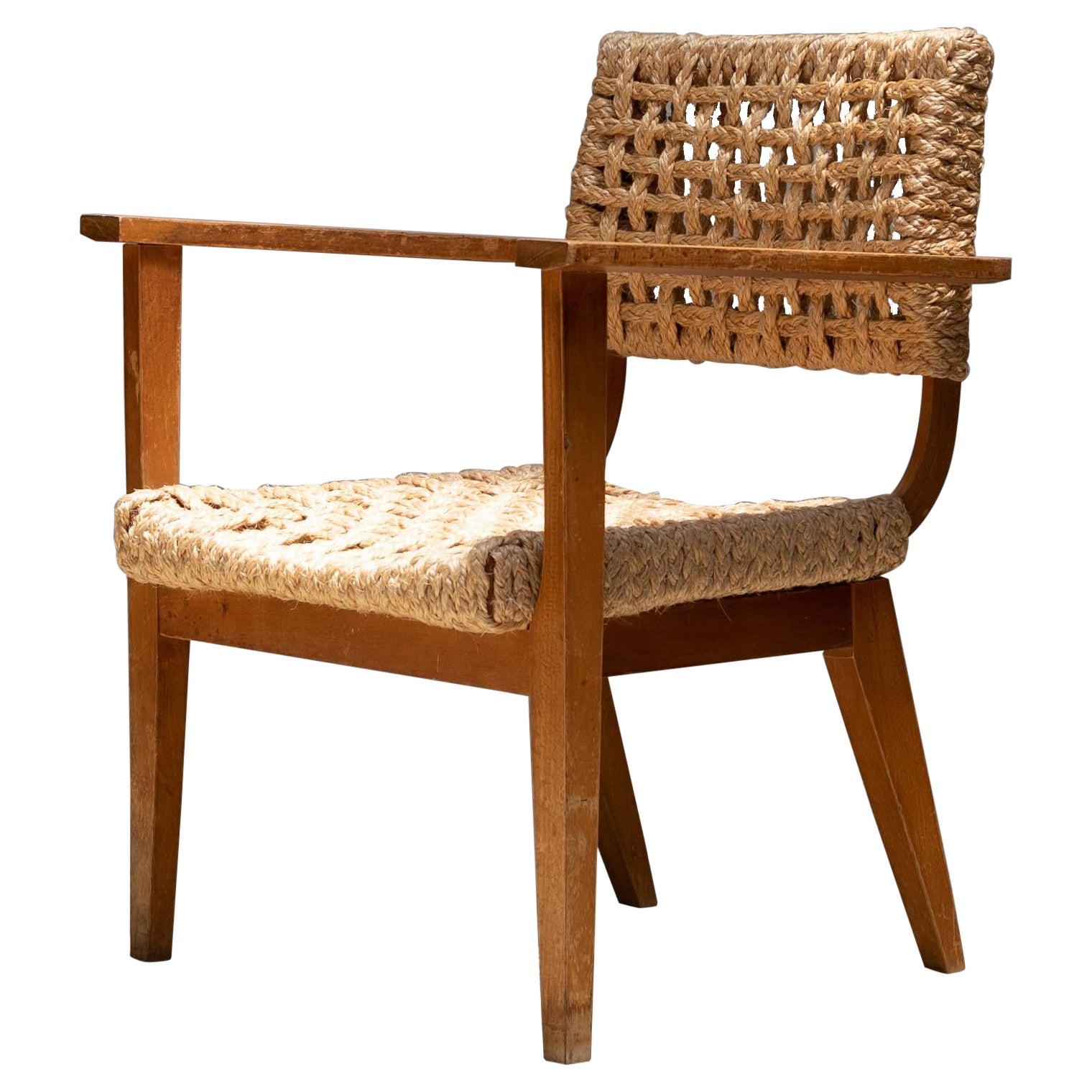 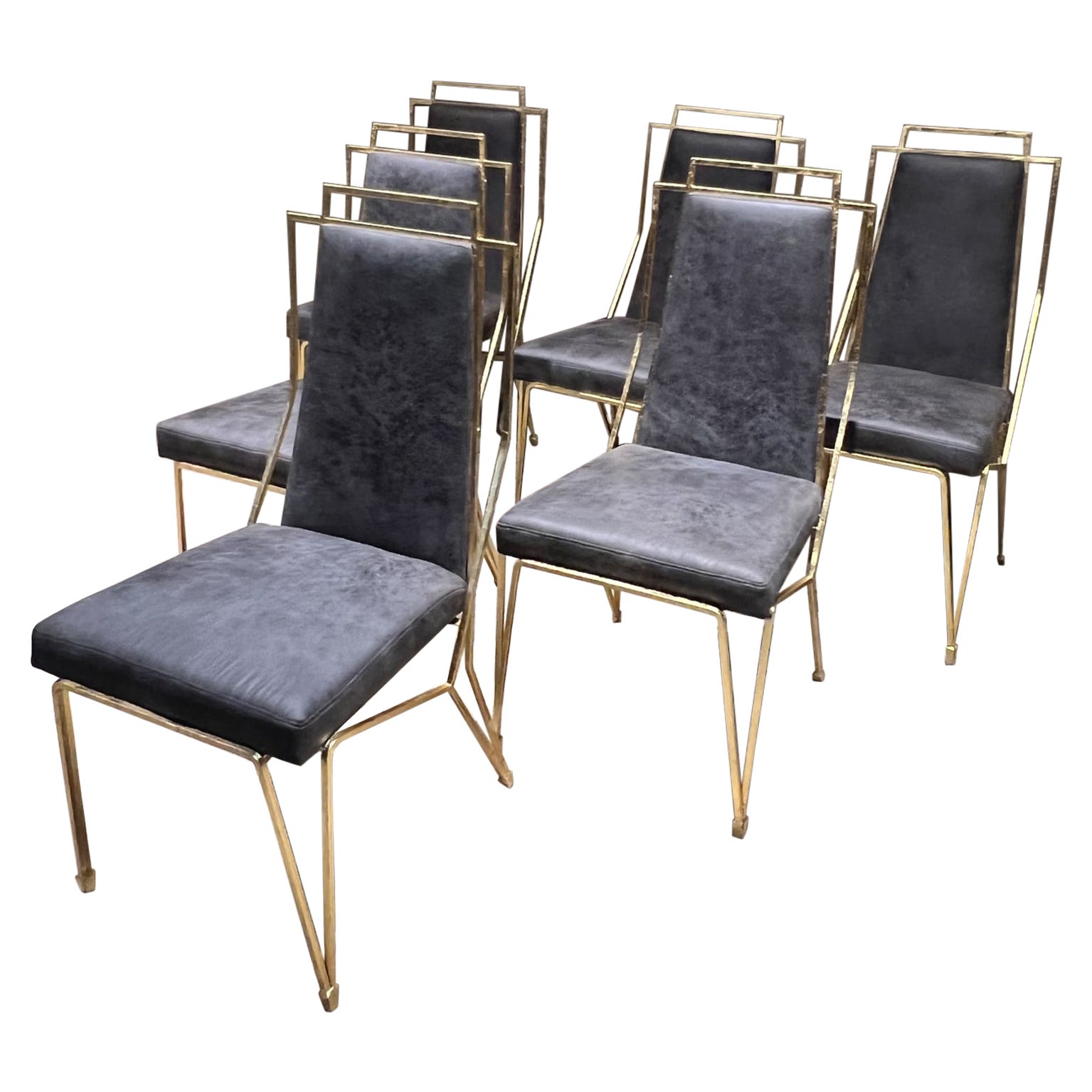 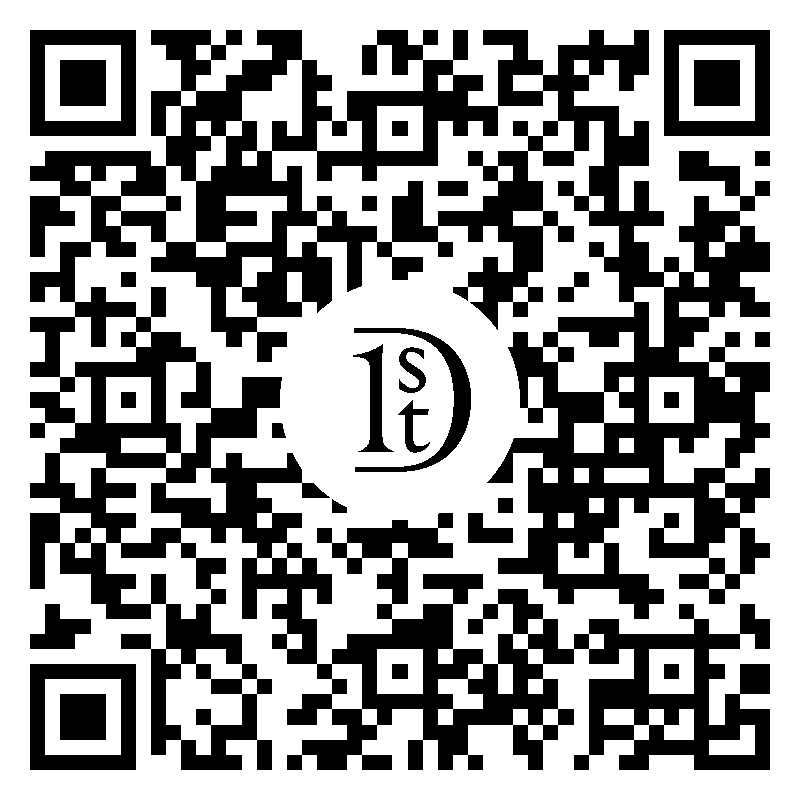 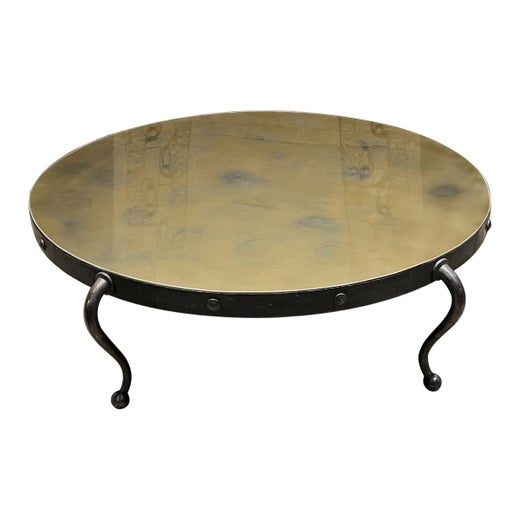 Pani was born to splendid settings. His father was Mexico’s ambassador to France, and both Pani and his brother Mario, a noted architect of the International Style, would study at the prestigious École des Beaux Arts in Paris. Pani made his name in the late 1930s by designing lavish interiors that belied the austere facade of his brother’s new Hotel Reforma in Mexico City. Mexico’s affluent class welcomed Pani’s technique for juxtaposing Mario’s sleek modernist architectural envelope with voluptuous decor. His style became known as the “Acapulco look” in the 1930s, when Pani became the blossoming Pacific resort’s decorator of choice to the jet set. Pani’s own Acapulco villa would become a favorite backdrop for the society photographer Slim Aarons.

Though Pani frequently designed furniture along strict, geometric modernist lines — and did, on occasion, produce pieces with wildly flowing futuristic lines — his signature designs were those that offered an idiosyncratic, spare-yet-sumptuous take on historical forms. Pani’s favorite material was wrought iron, usually gilded. With it, he produced tables with elaborate sheaf-of-wheat bases, or scrolling baroque supports; chairs with frames made of iron rods bent to suggest the sinuous seatbacks and cabriole legs of Louis XV pieces; or — jumping a stylistic generation forward — designs with Louis XVI elements such as arrows and chevrons. Pani’s work has again become chic. As you will see on these pages, like few others, Arturo Pani had a true sense of drama. Virtually everything he designed is a showstopper.

About the Seller
4.8
Located in National City, CA
Gold Seller
These expertly vetted sellers are highly rated and consistently exceed customer expectations.
Established in 2007
1stDibs seller since 2013
1,323 sales on 1stDibs
Typical response time: 1 hour
More From This SellerView All
People Also Browsed
You May Also Like