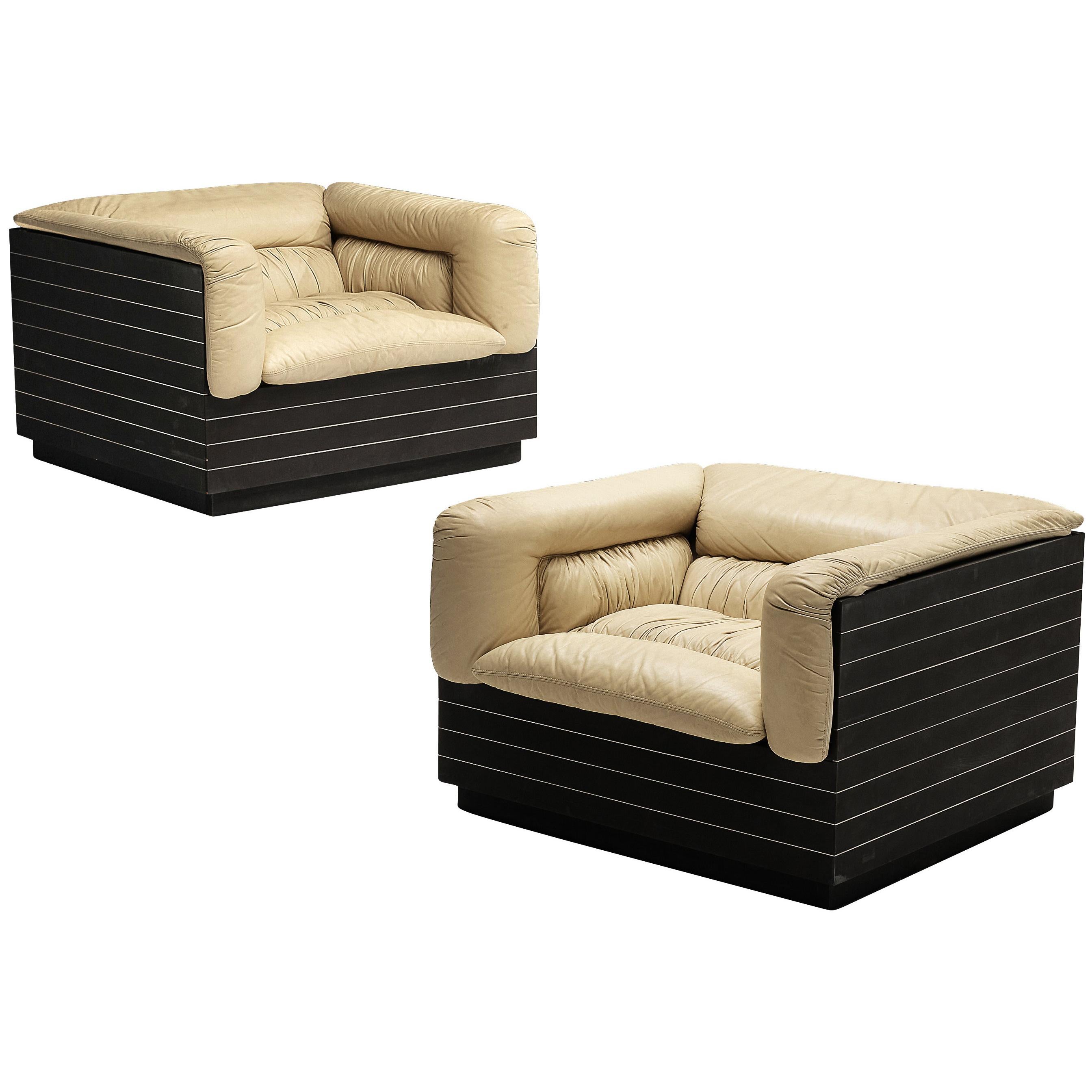 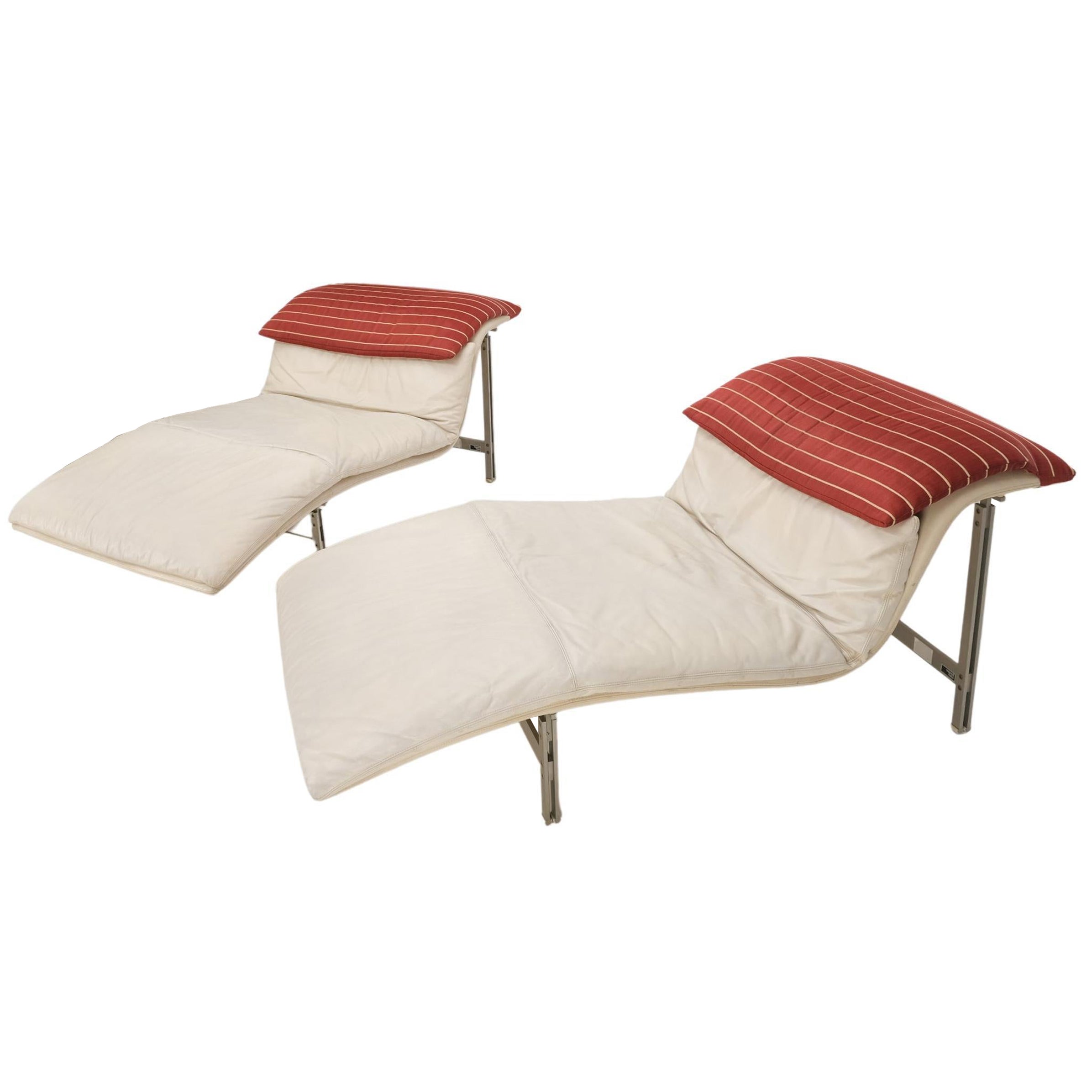 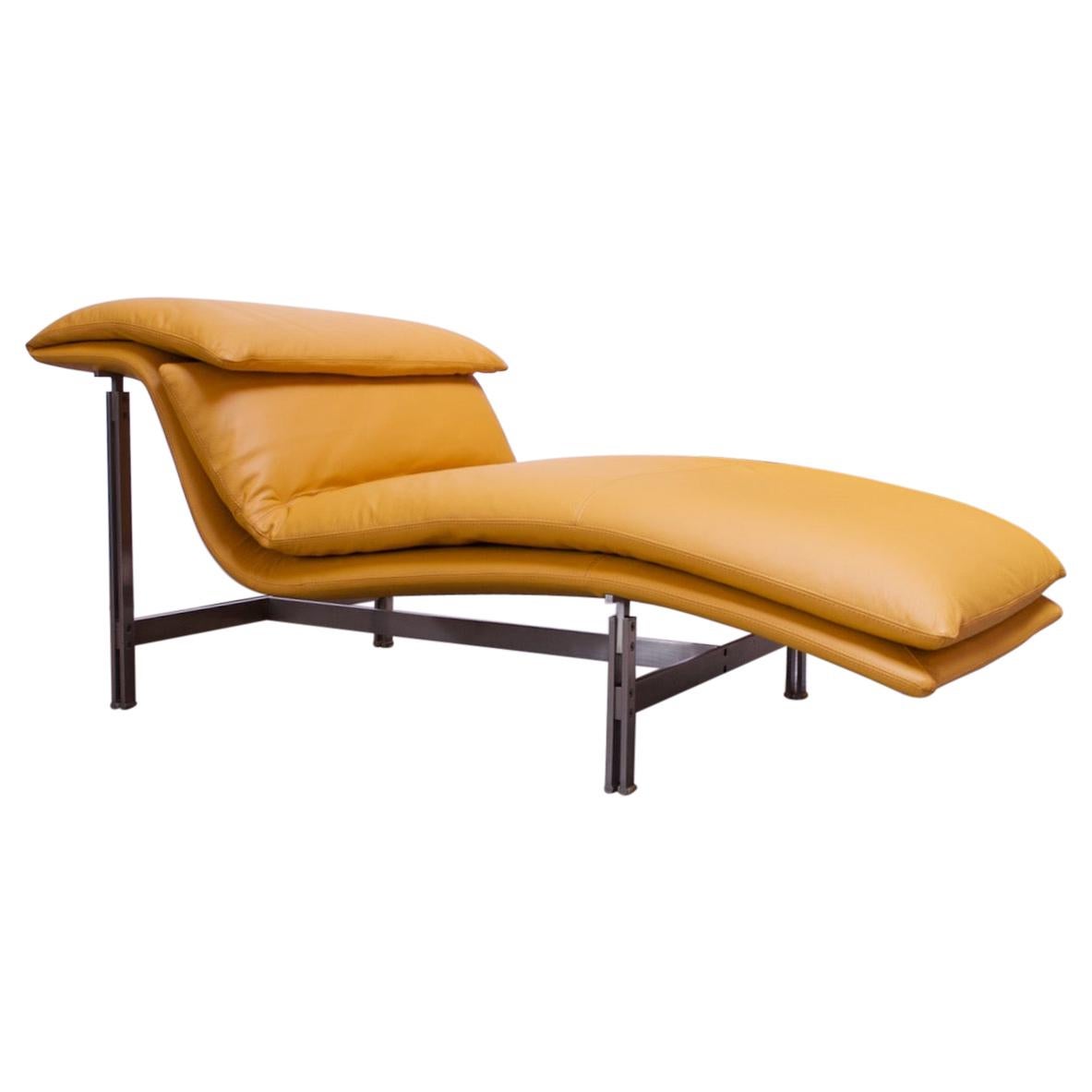 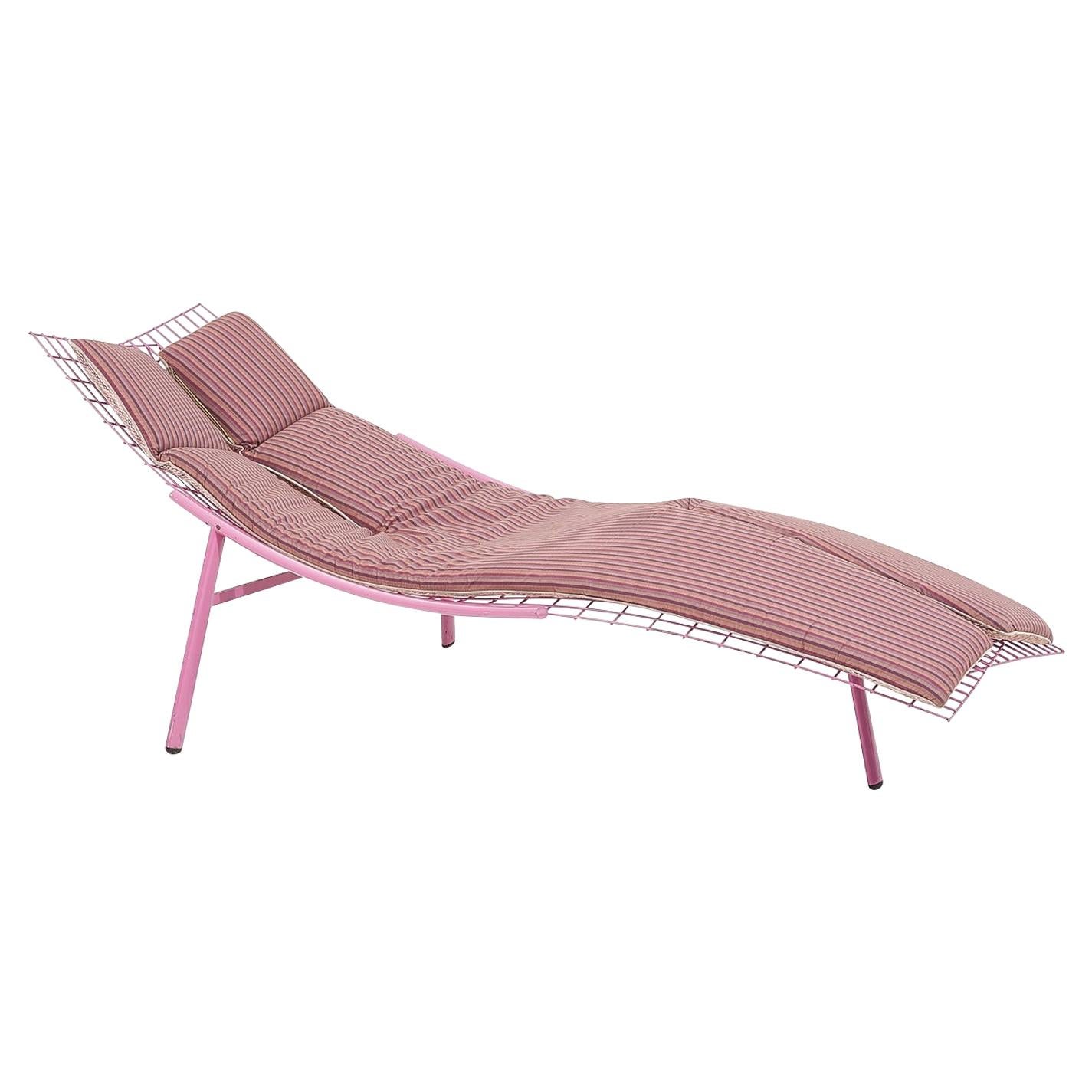 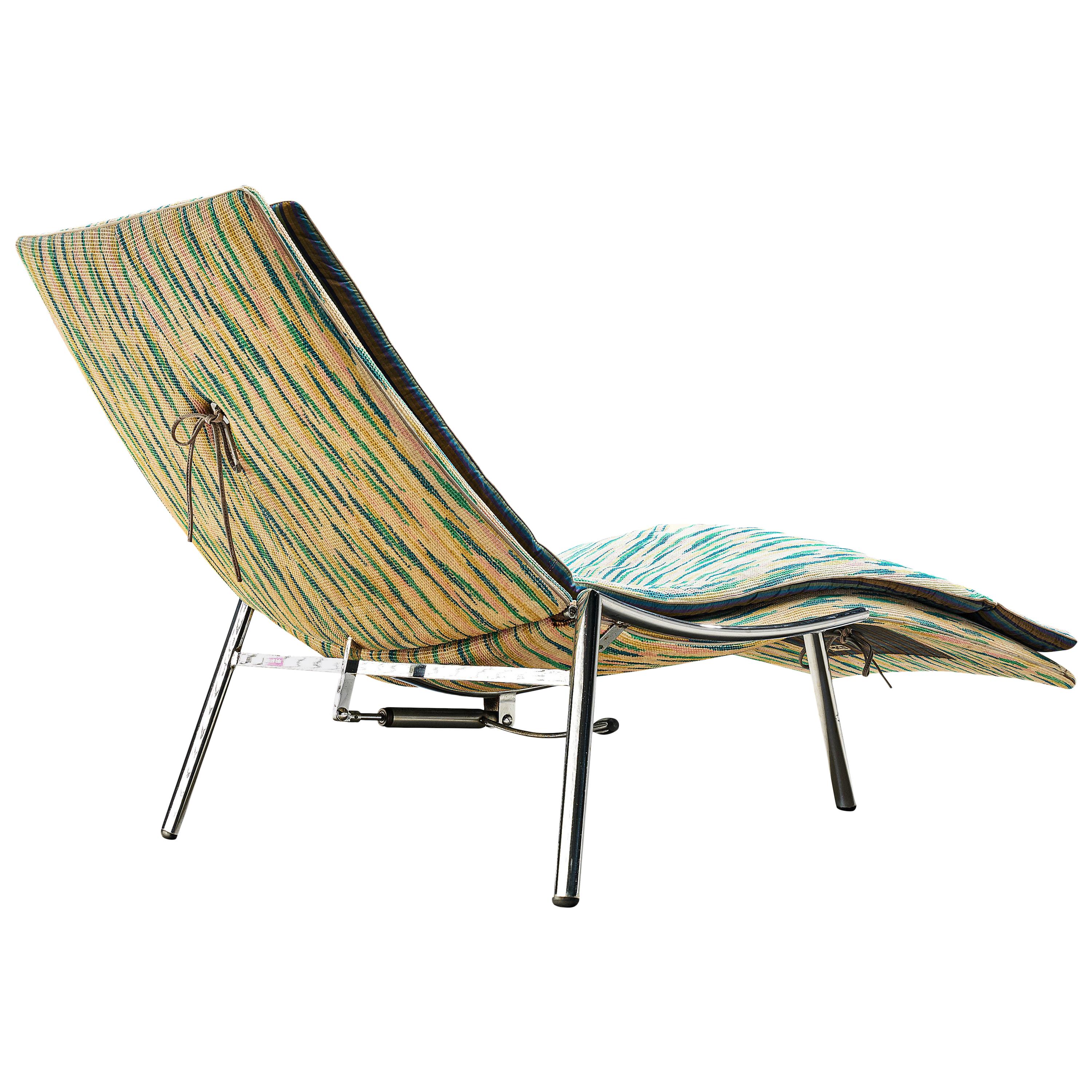 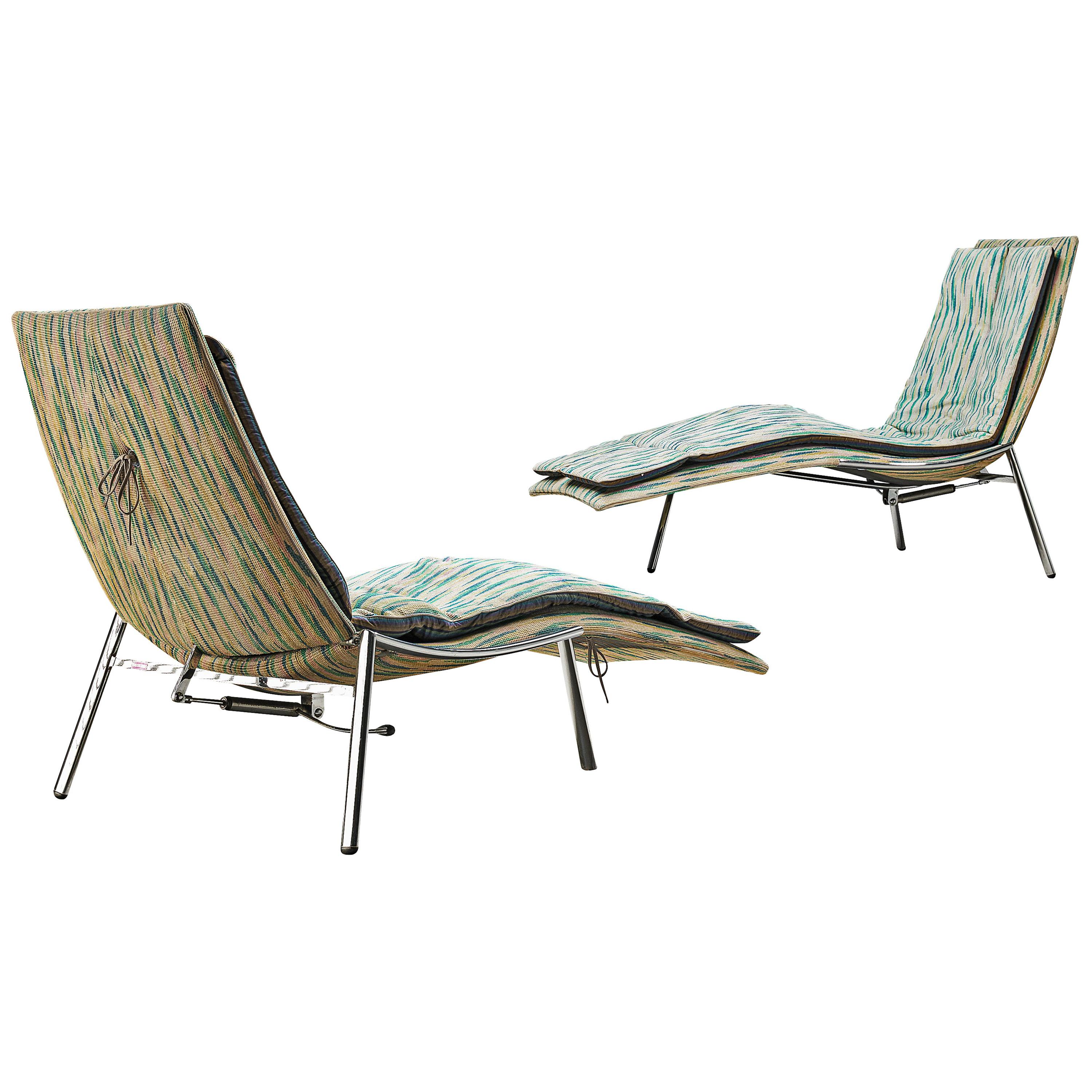 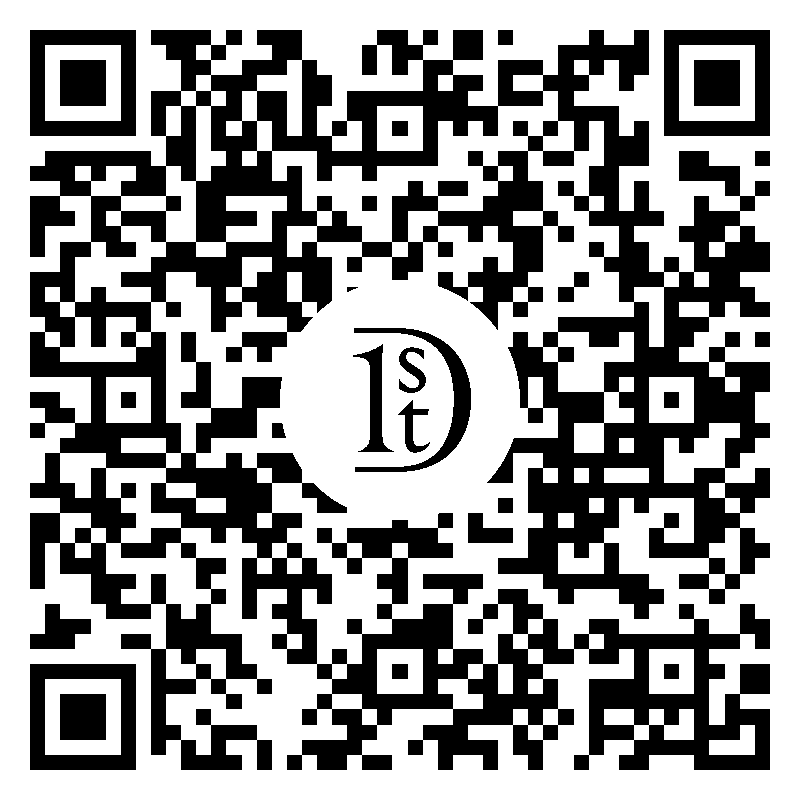 An amazing chaise lounge designed by Giovanni Offredi and produced by Saporiti in 1978. It features stainless frame with blush colored leather. Manufacturers label. 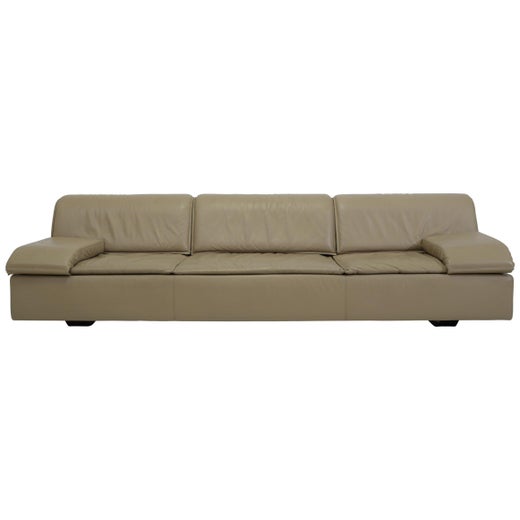 Established initially as Fratelli Saporiti in 1950, mid-century Italian furniture maker Saporiti Italia has a reputation for avant-garde and enduring designs, and its tables, chairs and cabinets inspire all who have had the pleasure of contemplating them.

1stDibs Buyer Protection Guaranteed
If your item arrives not as described, we’ll work with you and the seller to make it right. Learn More
About the Seller
5.0
Located in Philadelphia, PA
Platinum Seller
These expertly vetted sellers are 1stDibs' most experienced sellers and are rated highest by our customers.
Established in 1999
1stDibs seller since 2015
1,234 sales on 1stDibs
Typical response time: <1 hour
More From This SellerView All
People Also Browsed
You May Also Like