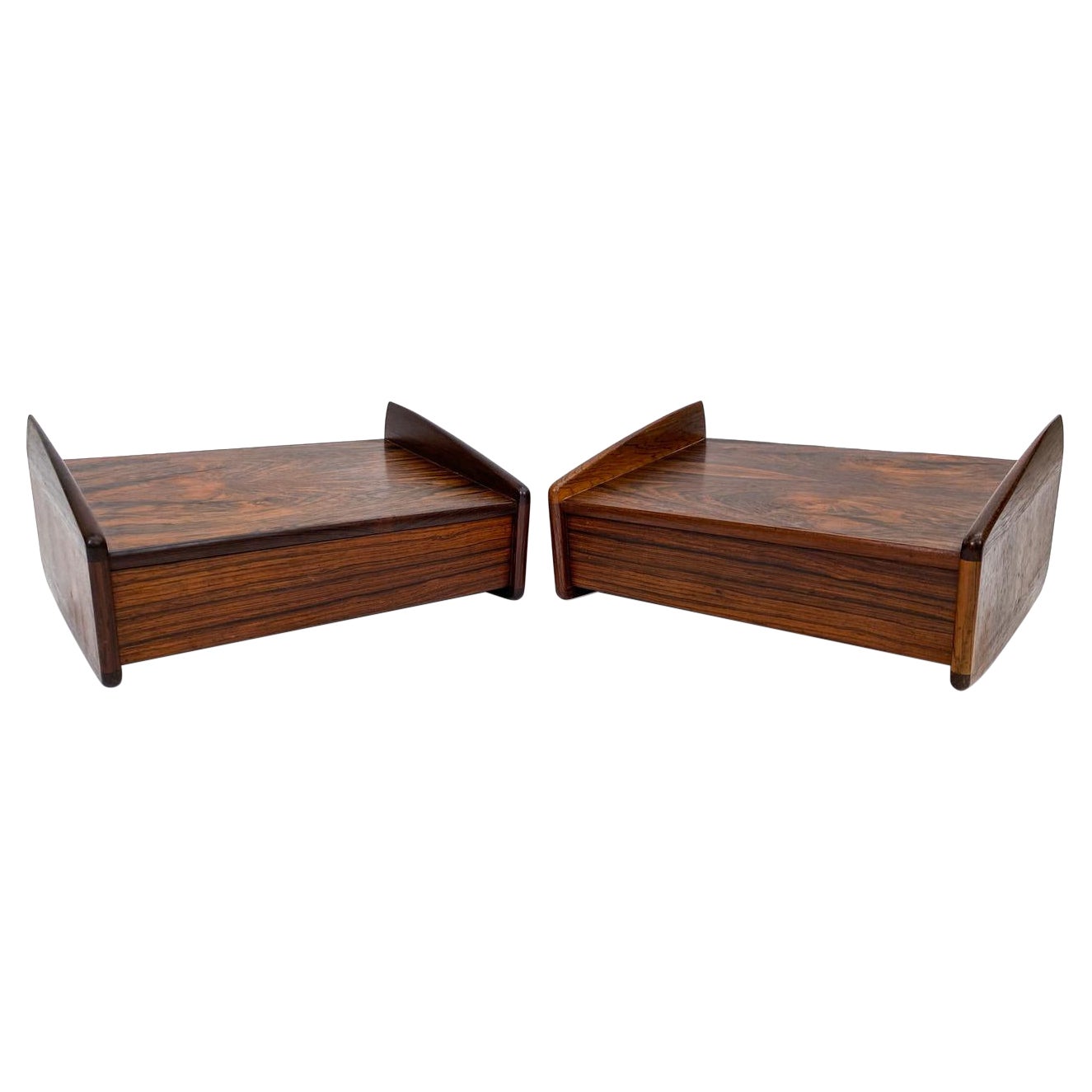 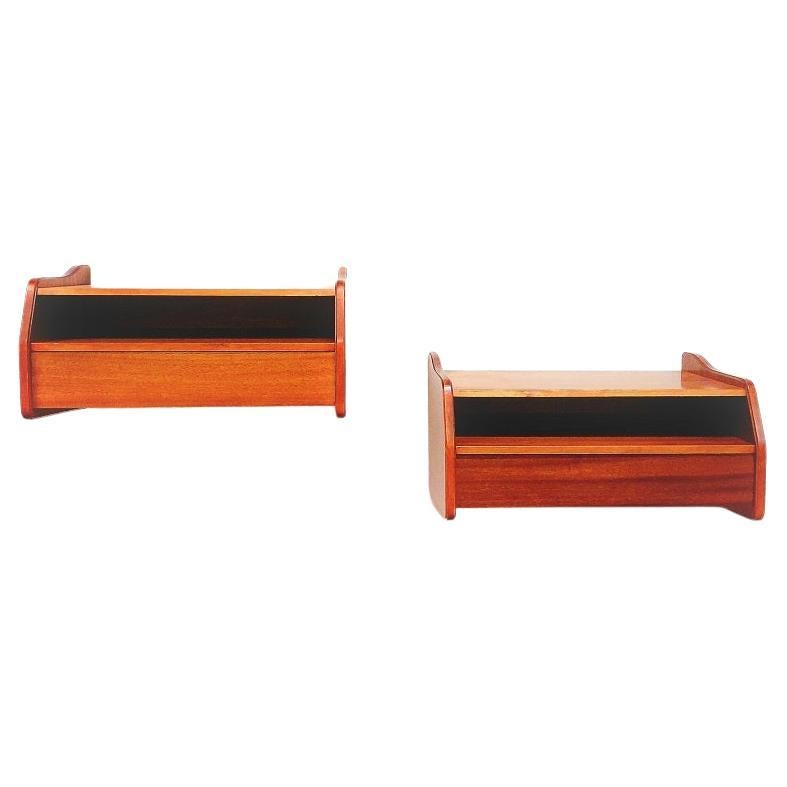 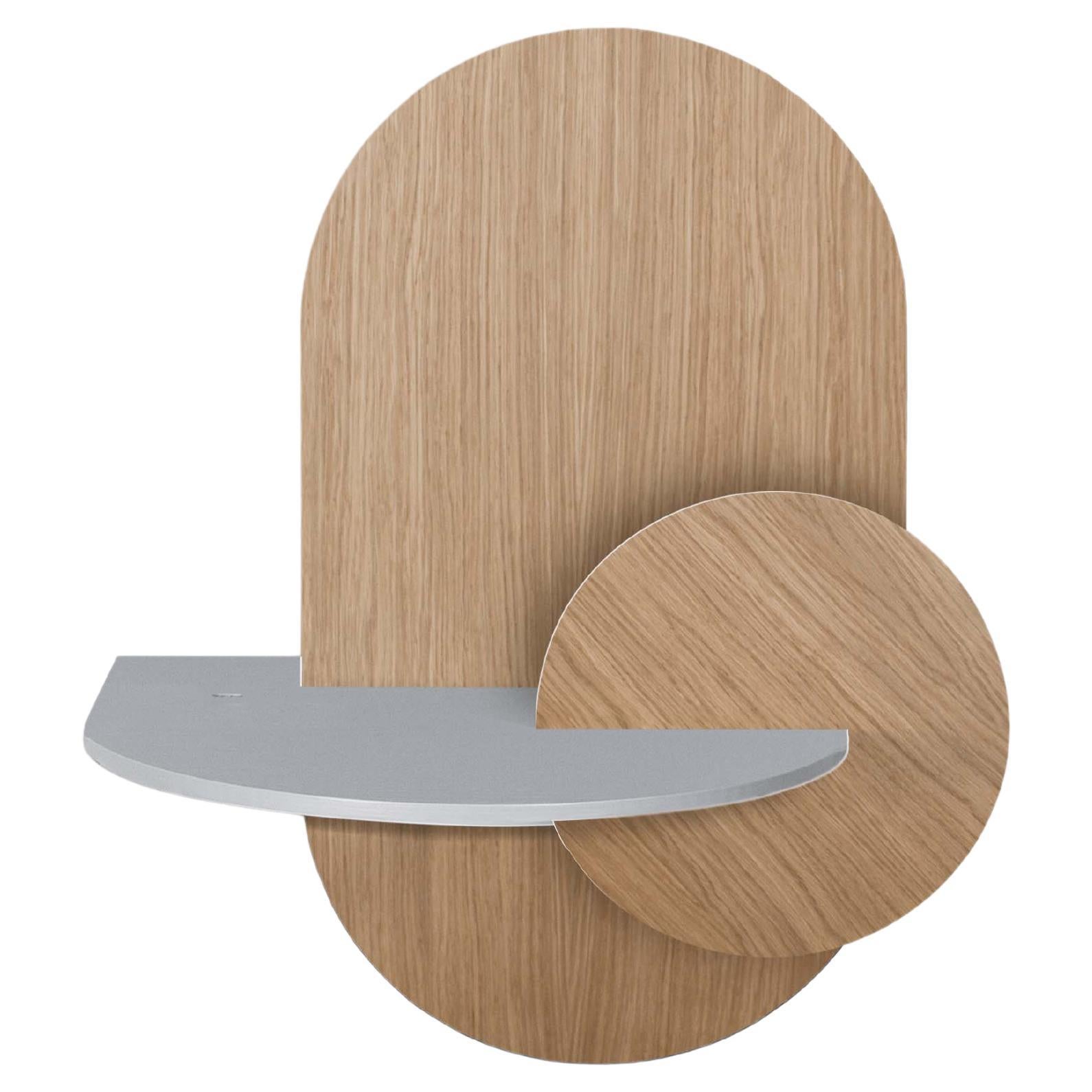 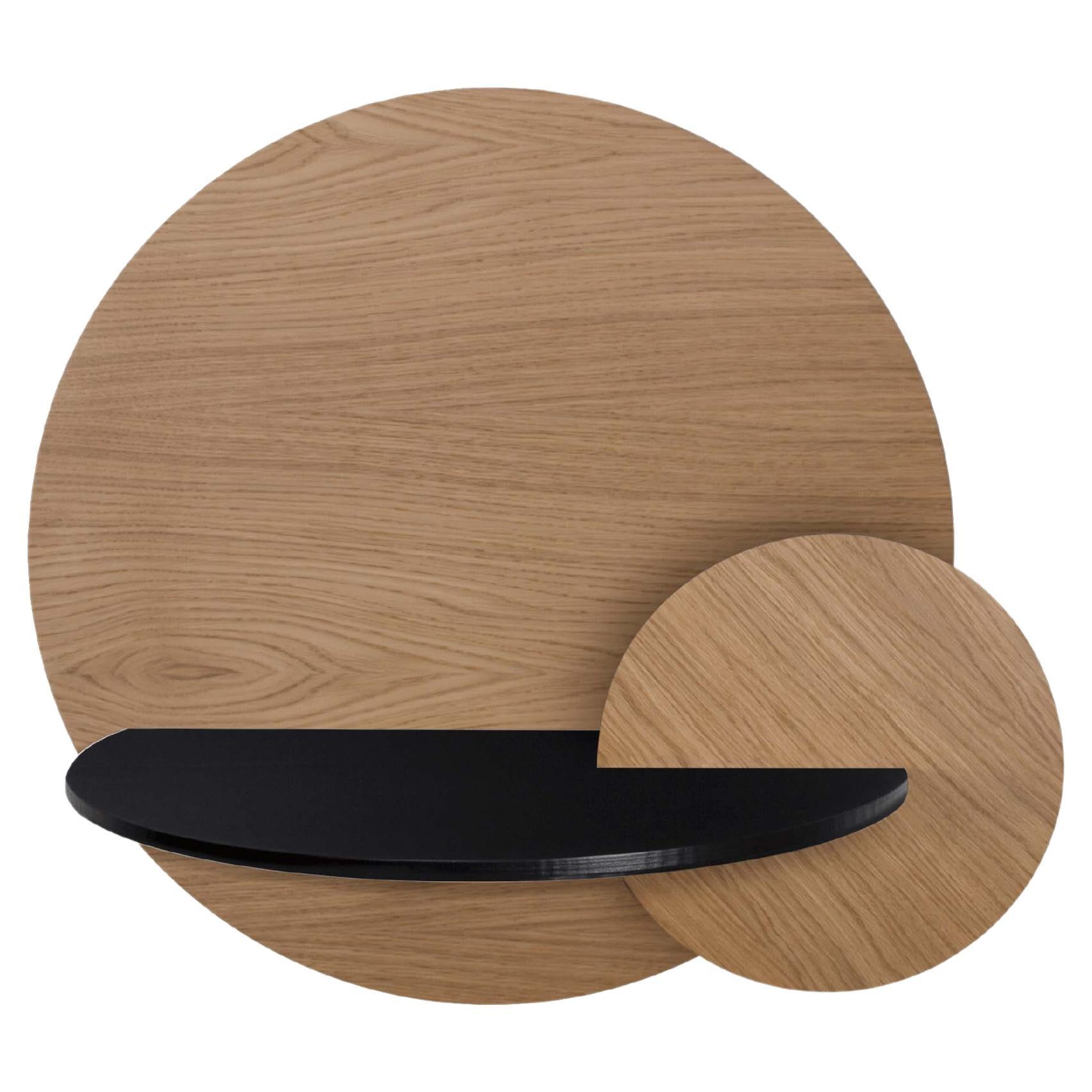 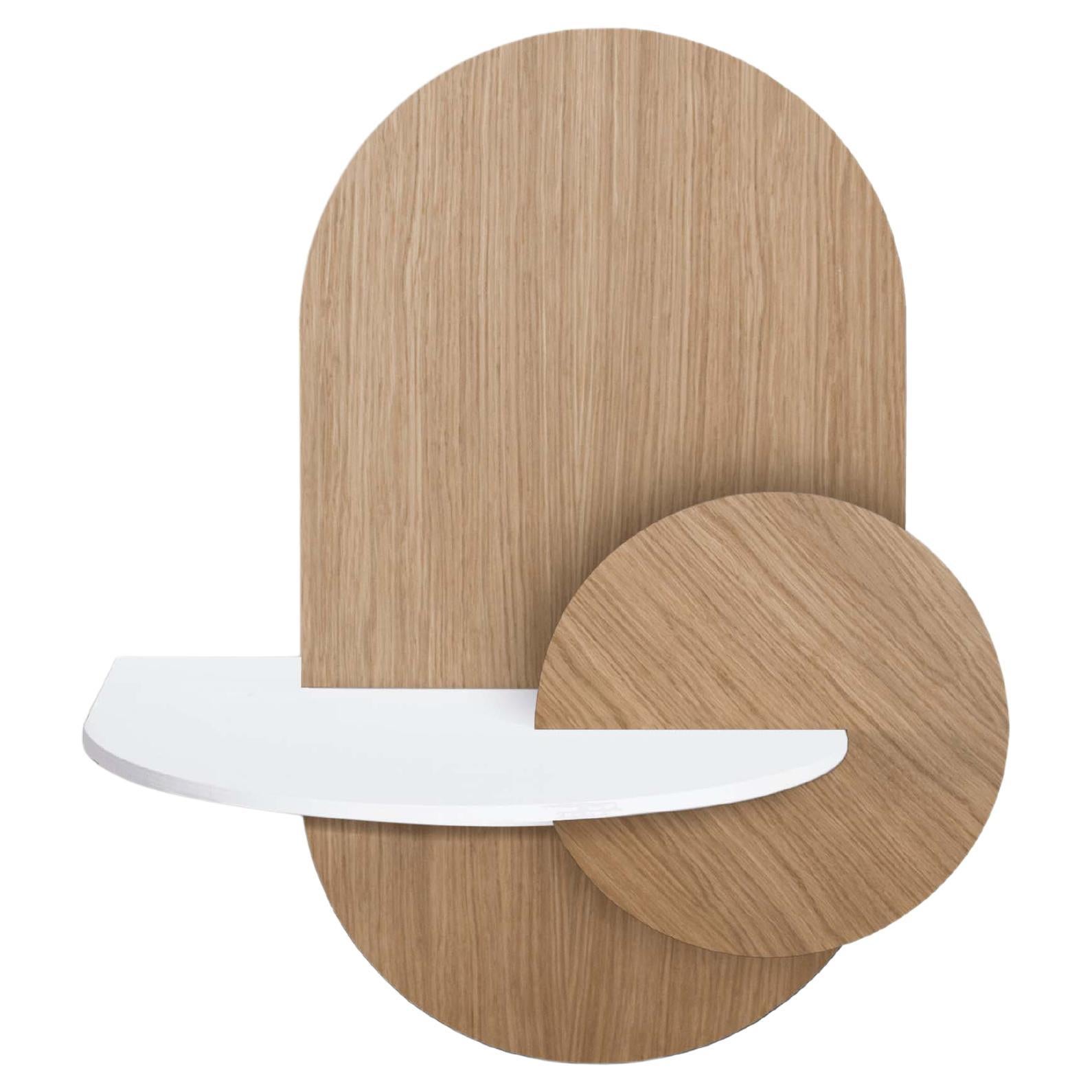 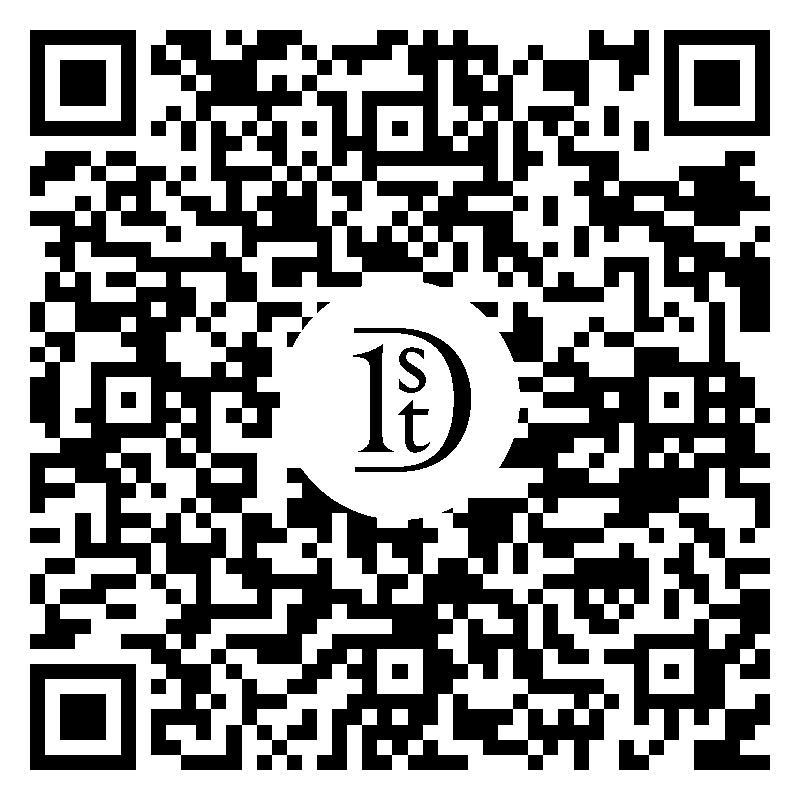 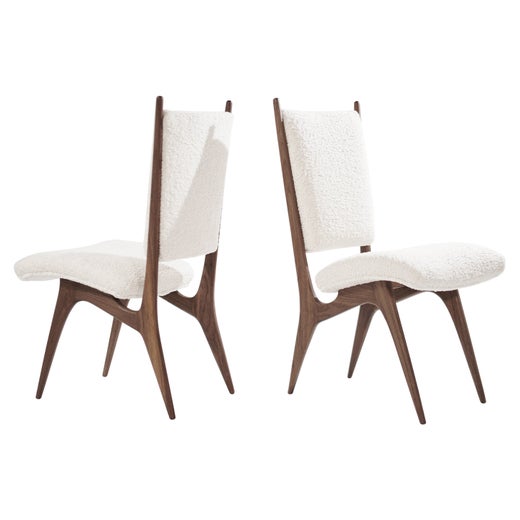 The New York City modern furniture manufacturer and retailer Grosfeld House, which had showrooms in Chicago and Los Angeles, forged enduring partnerships with celebrated designers and is known to collectors for its vintage Lucite furniture and other pieces made between the 1930s and the 1970s.

Following the introduction of Lucite in the 1930s, Grosfeld House used the acrylic plastic extensively in its manufacture of everything from coffee tables to chairs to mirrors — its “Glassic” line came to encompass all manner of furnishings. Owing to offerings that took on unconventional forms as well as an integration of flamboyant ornamentation such as lacquered parchment, gilt metal and ebonized wood, the brand became popular with decorators who worked in what we now call the Hollywood Regency style. Grosfeld House also produced chairs, end tables and other pieces in historical furniture styles such as Hepplewhite and Louis XV.

Grosfeld House prospered under the creative direction of furniture designer Lorin Jackson, whose collections of plastic furniture became popular with consumers, and enjoyed collaborations with designers such as distinguished German-American creator Vladimir Kagan.

Kagan, whose oft-copied furnishings for Directional are well-known to collectors, created nearly 150 pieces for Grosfeld House. Eugene Schoen, an American architect and designer most closely associated with the Art Deco style, also developed pieces for the company, while designer Marc Berge made understated mid-century modern furniture for Grosfeld House into the 1960s.

1stDibs Buyer Protection Guaranteed
If your item arrives not as described, we’ll work with you and the seller to make it right. Learn More
About the Seller
5.0
Located in Westport, CT
Vetted Seller
These experienced sellers undergo a comprehensive evaluation by our team of in-house experts.
Established in 1990
1stDibs seller since 2011
113 sales on 1stDibs
Typical response time: 1 hour
More From This SellerView All
People Also Browsed
You May Also Like