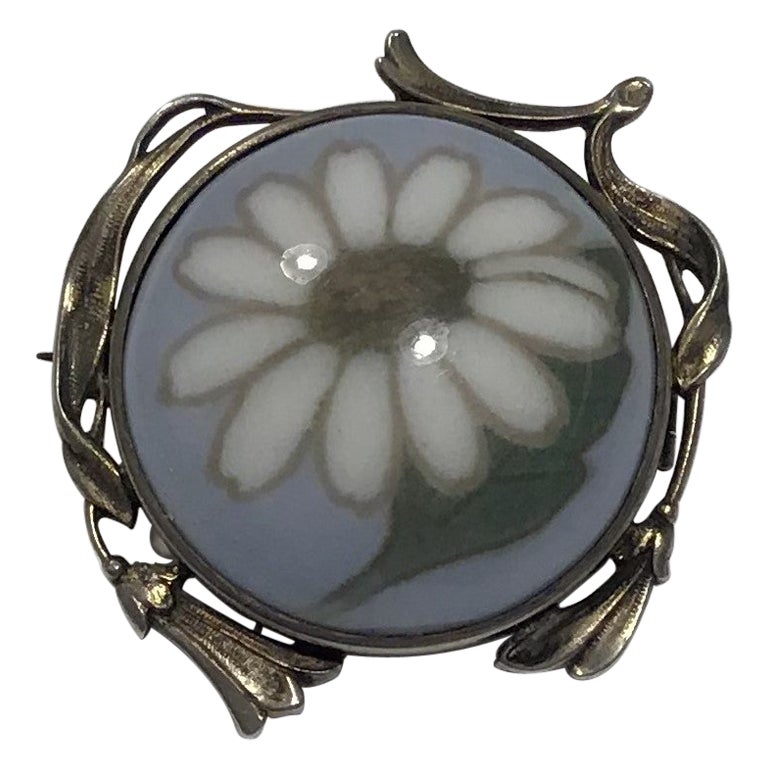 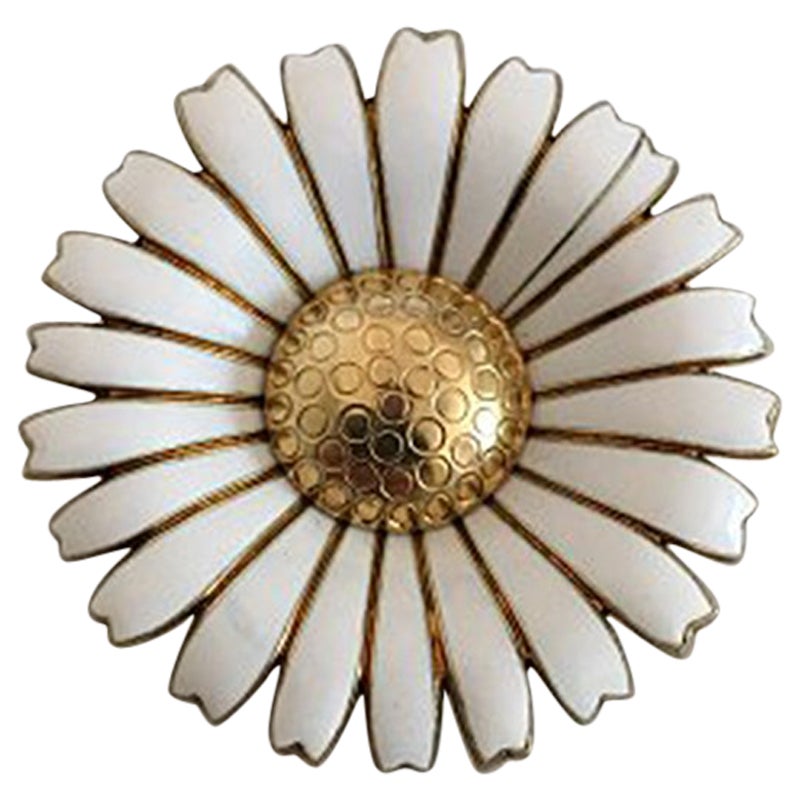 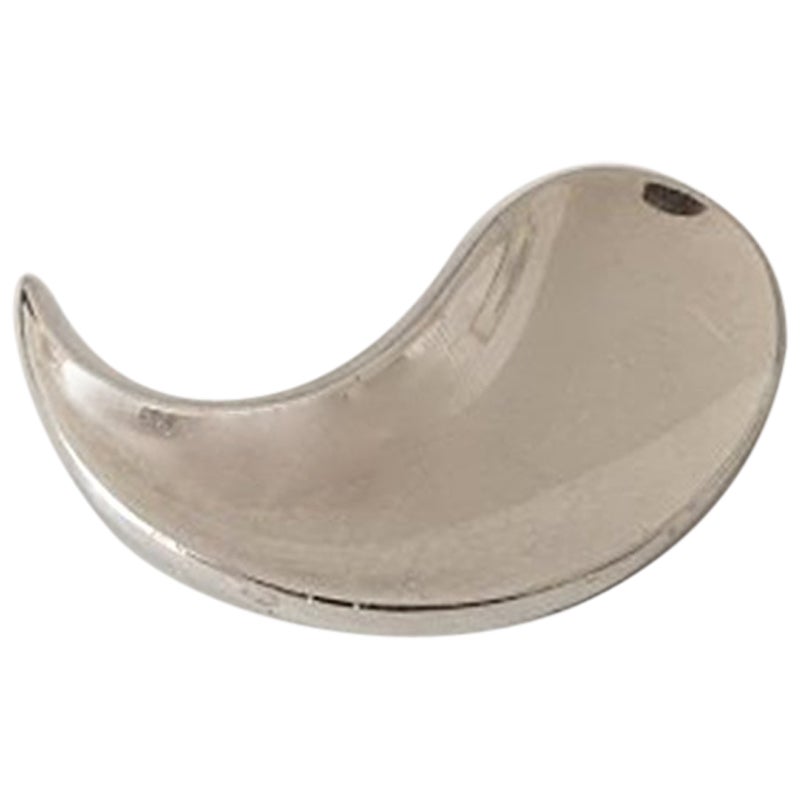 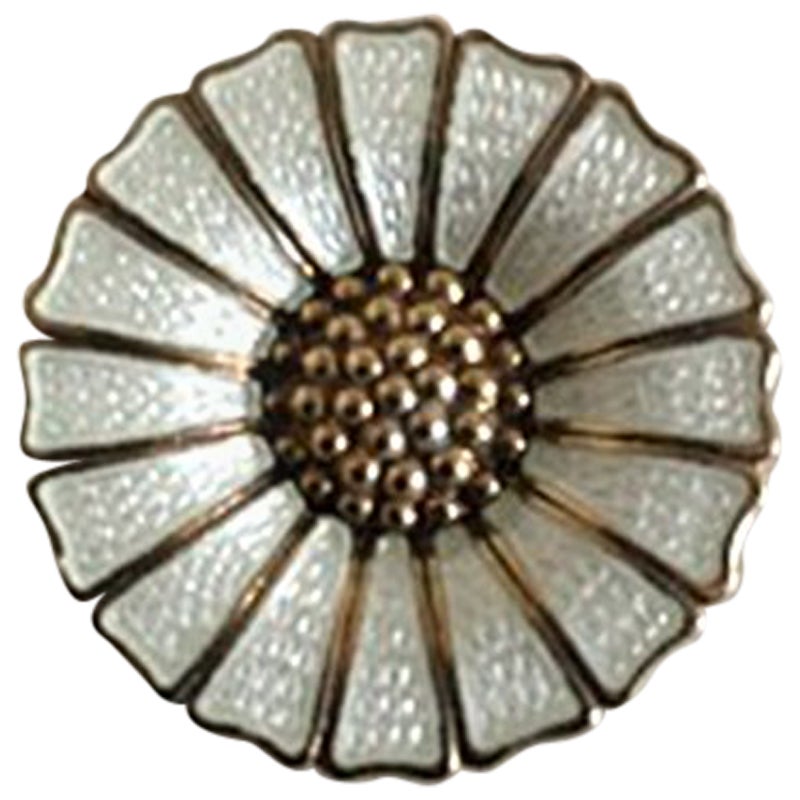 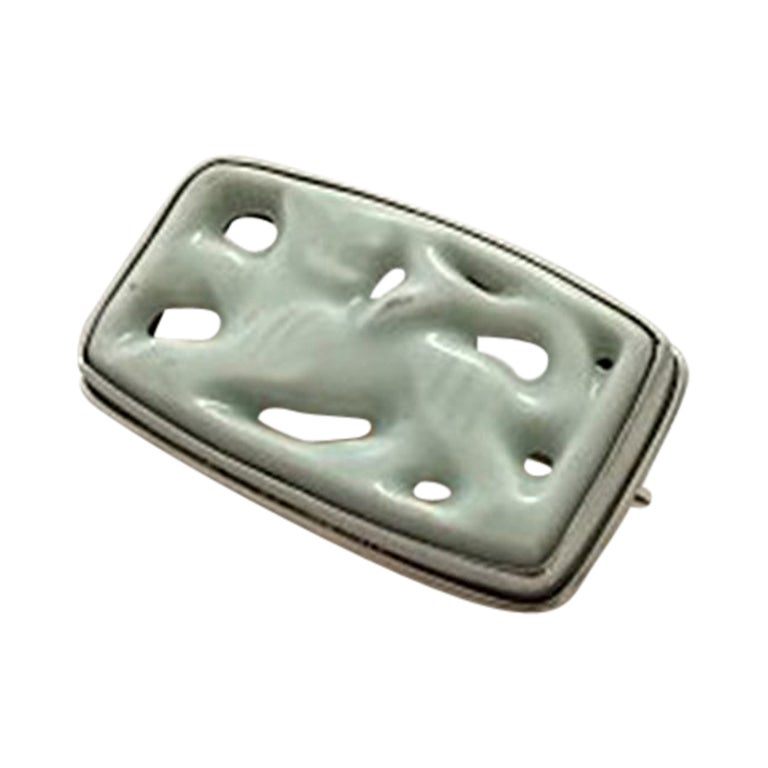 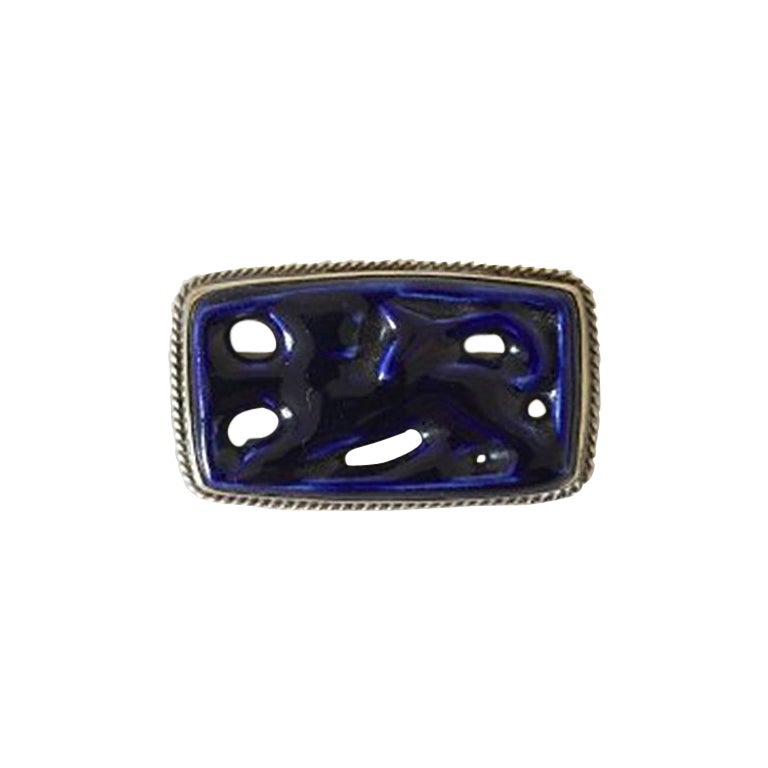 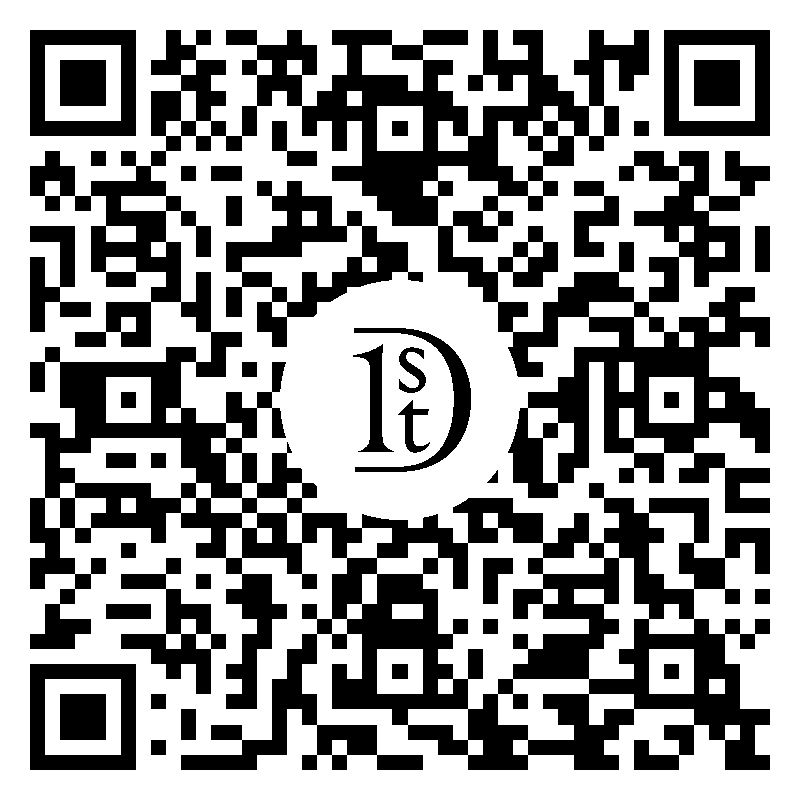 Producers of the finest in Danish porcelain, Royal Copenhagen is a company steeped in tradition. Its celebrated blue-and-white china patterns as well as its famed hallmark depicting the royal crown and three waves—symbolizing the monarch who founded the company and the three major waterways of Denmark—are emblems of master craftsmanship.

About the Seller
4.7 / 5
Located in Copenhagen, Denmark
Platinum Seller
These expertly vetted sellers are 1stDibs' most experienced sellers and are rated highest by our customers.
Established in 1999
1stDibs seller since 2017
166 sales on 1stDibs
Typical response time: 2 hours
More From This Seller
View All From Seller

$595
Free Shipping
White Gold-Plated Sterling Silver Men’s Contemporary Juniper Brooch
By Polya Medvedeva Jewellery
Located in Berlin, DE
This men contemporary Juniper brooch is in white gold plated sterling silver. When the brooch has an unusual shape it become a new it-piece, which can be worn in many different ways....
Category