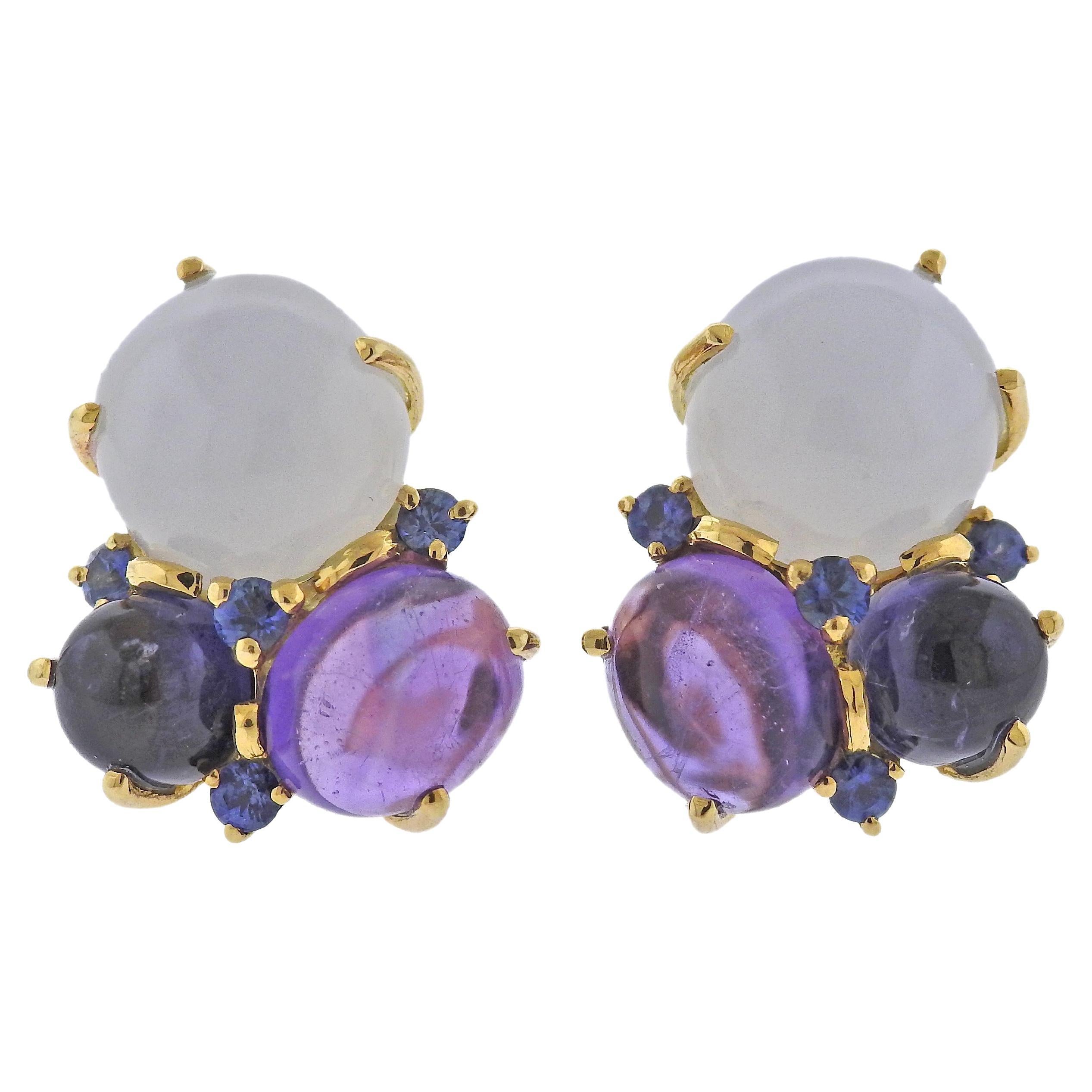 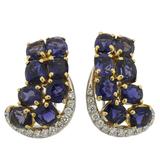 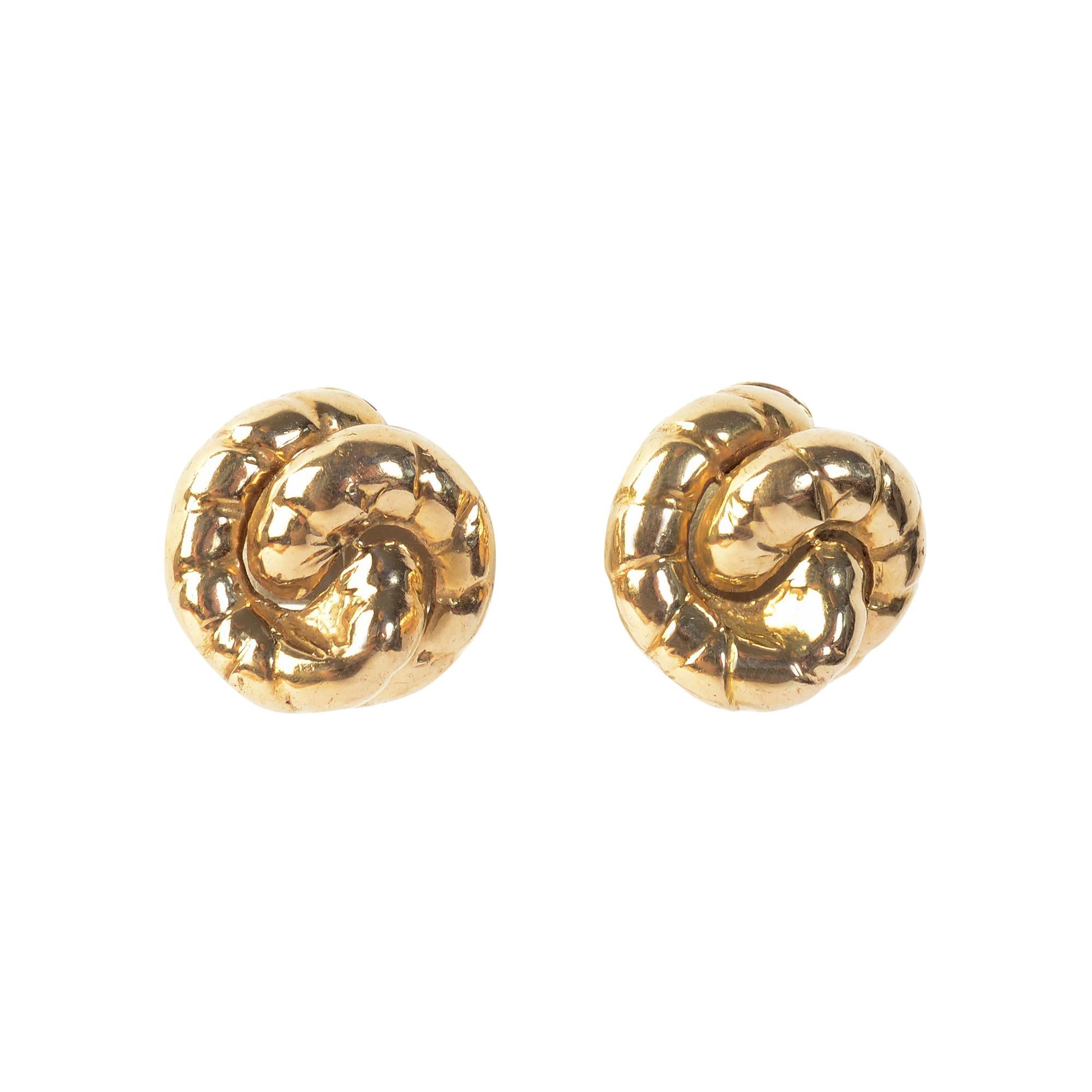 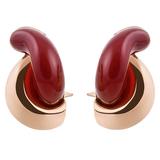 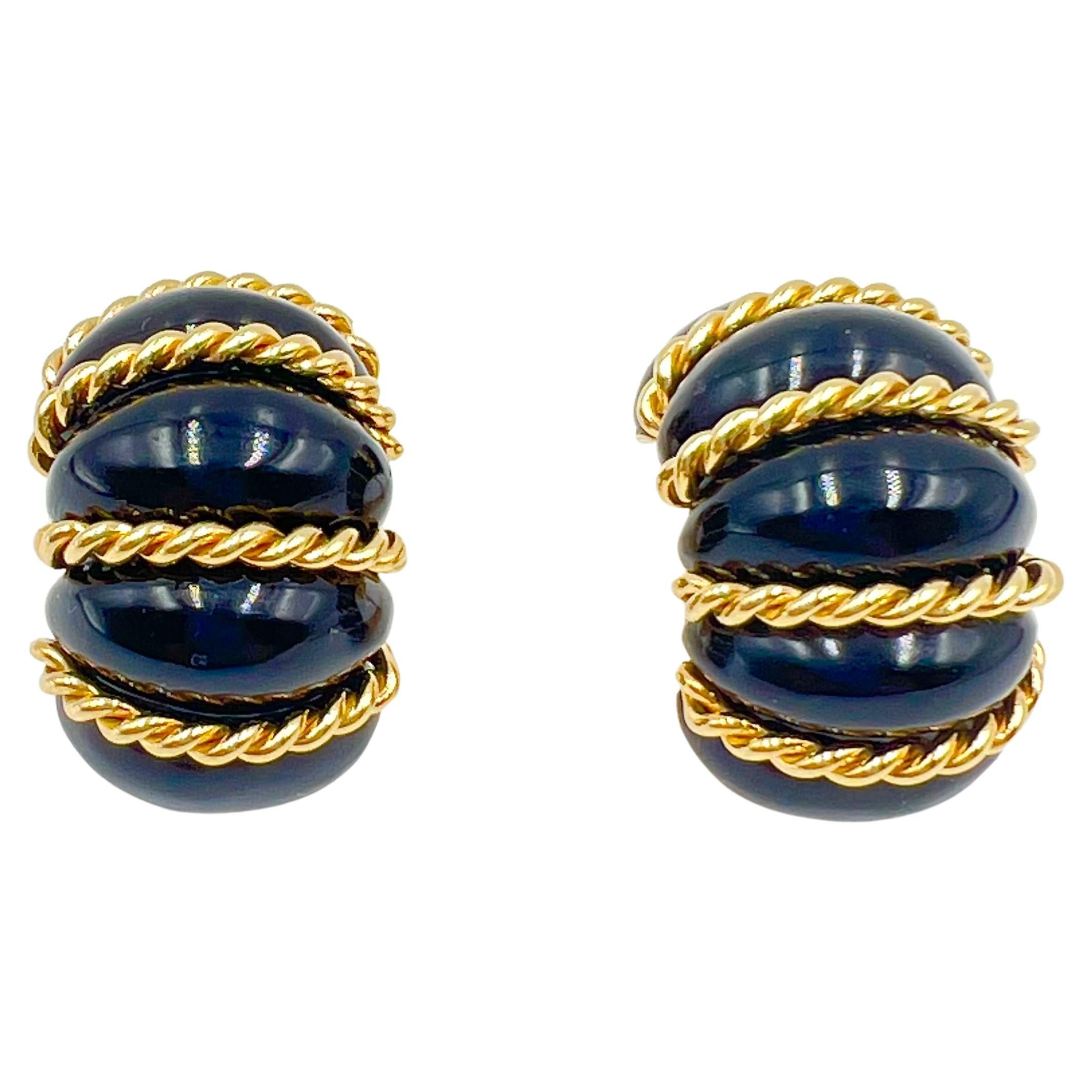 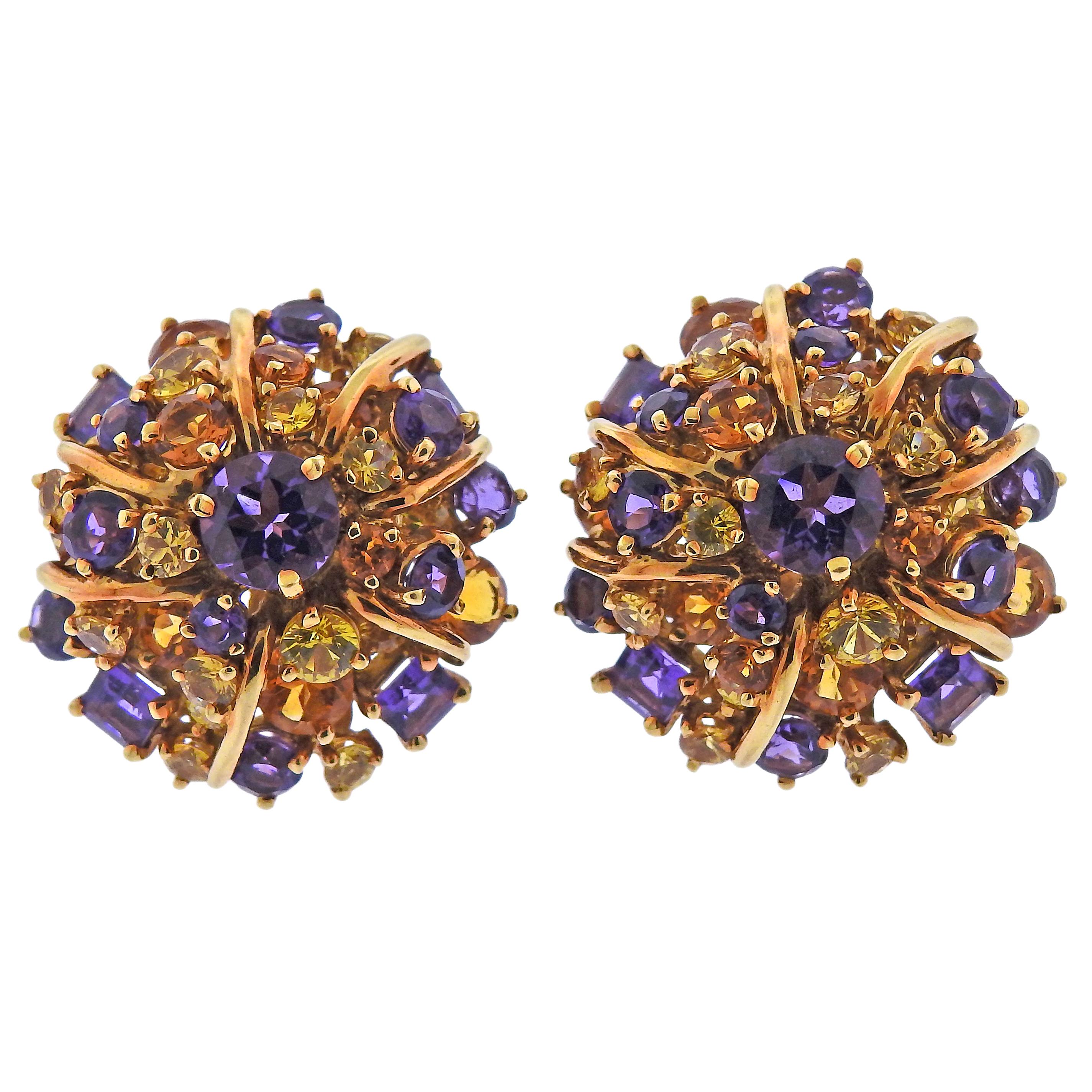 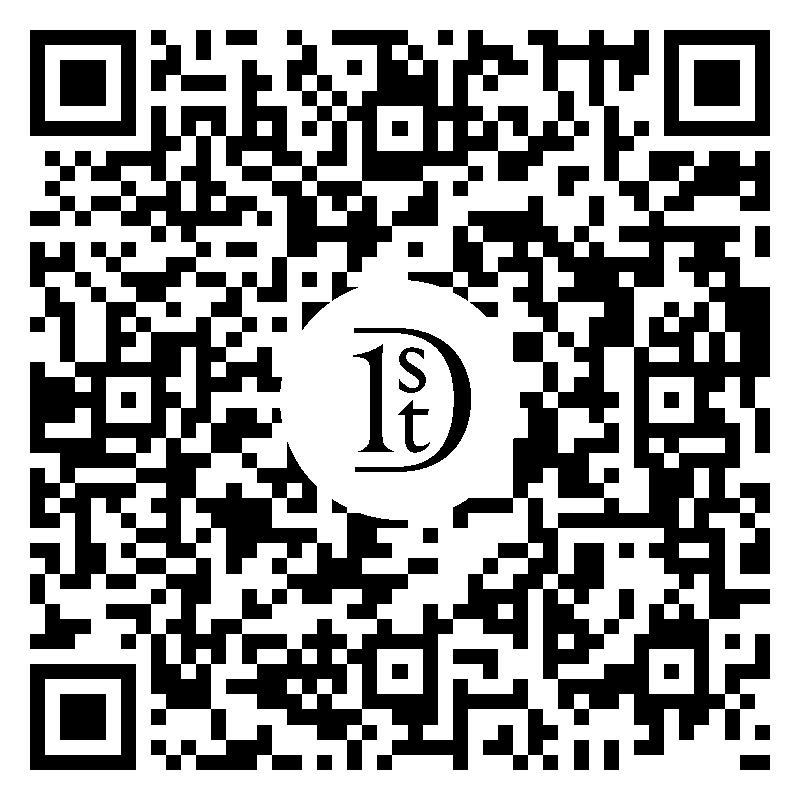 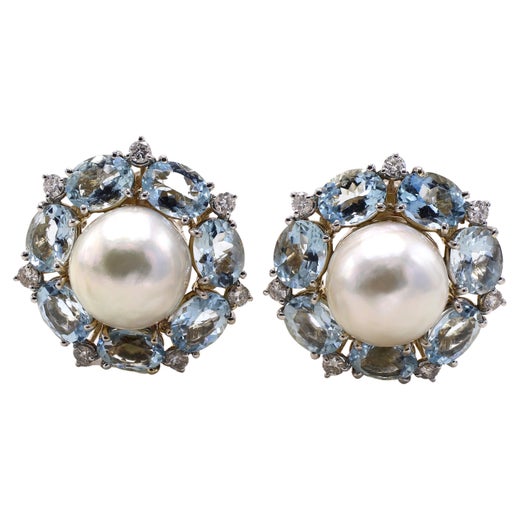 A scrappy, self-made artist who transformed turbo shells into decadent earrings and crystal chessmen into bold bracelets, Seaman Schepps (1881–1972) tirelessly worked his way up from the tenements of New York’s Lower East Side to become “America’s Court Jeweler.”

Born to immigrant parents who named him for the Seamen’s Bank for Savings that his mother could see from the hospital — or so the legend goes — Schepps dropped out of school at the age of 14 and never had any formal jewelry training. He later moved to California, where he opened his first jewelry shop in 1904. In 1921, he returned to New York to build on the success he’d begun to enjoy as a jeweler on the West Coast, but it wasn’t long before his Manhattan house, which counted Broadway stars and theater patrons among its clientele, was hit hard by the stock market crash of 1929. Schepps used this disruption to rethink his approach to jewelry, debuting a new store in 1934 on Madison Avenue, where he would make his mark in playful custom adornments.

While many high-end jewelers of his era focused on the purest and most valuable gemstones, Schepps chose his materials for their color and shape, elevating flawed stones others disregarded in collage-like formations involving unconventional materials such as fine wood, coral, seashells and flea-market finds. Passersby of his New York City shop could find a frog-shaped brooch carved from rosewood, a vintage snuff bottle broken into links for a bracelet and loose-drilled pearls plugged with diamonds. Schepps’s whimsical pieces found fans in fashion icons who appreciated his unique statements, including Doris Duke, Andy Warhol and the Duchess of Windsor.

Following Schepps’s death in 1972, his daughter, jewelry designer Patricia S. Vaill, ran the jewelry house for two decades before it was taken over by Jay Bauer and Anthony Hopenhajm of Trianon jewelry. Following the closure of the company’s Park Avenue store in November 2020, sales for Seaman Schepps is now based in its boutique location out of Palm Beach, Florida, where the legendary brand carries forth its founder’s spirited designs.

On 1stDibs, find a distinctive collection of vintage Seaman Schepps jewelry, including brooches, bracelets and other accessories.

About the Seller
4.8
Located in Boston, MA
Recognized Seller
These prestigious sellers are industry leaders and represent the highest echelon for item quality and design.
Established in 2007
1stDibs seller since 2018
37 sales on 1stDibs
Typical response time: 3 hours
More From This Seller

$7,500
Seaman Schepps Gold Swirl Earrings
By Seaman Schepps
Located in Darnestown, MD
Two half circles hug each other in these 14 karat gold earrings by Seaman Schepps. Each half circle has several striations for a bit of texture. The earrings have clip backs that can...
Category

$4,900 / set
Seaman Schepps Turbo Shell Earrings with Amethyst
By Patricia Schepps Vaill for Seaman Schepps
Located in Darnestown, MD
These classic Seaman Schepps turbo shell earrings have richly colored amethyst terminals. The stones are faceted. The earrings are 14 karat gold, an indication that they were made be...
Category 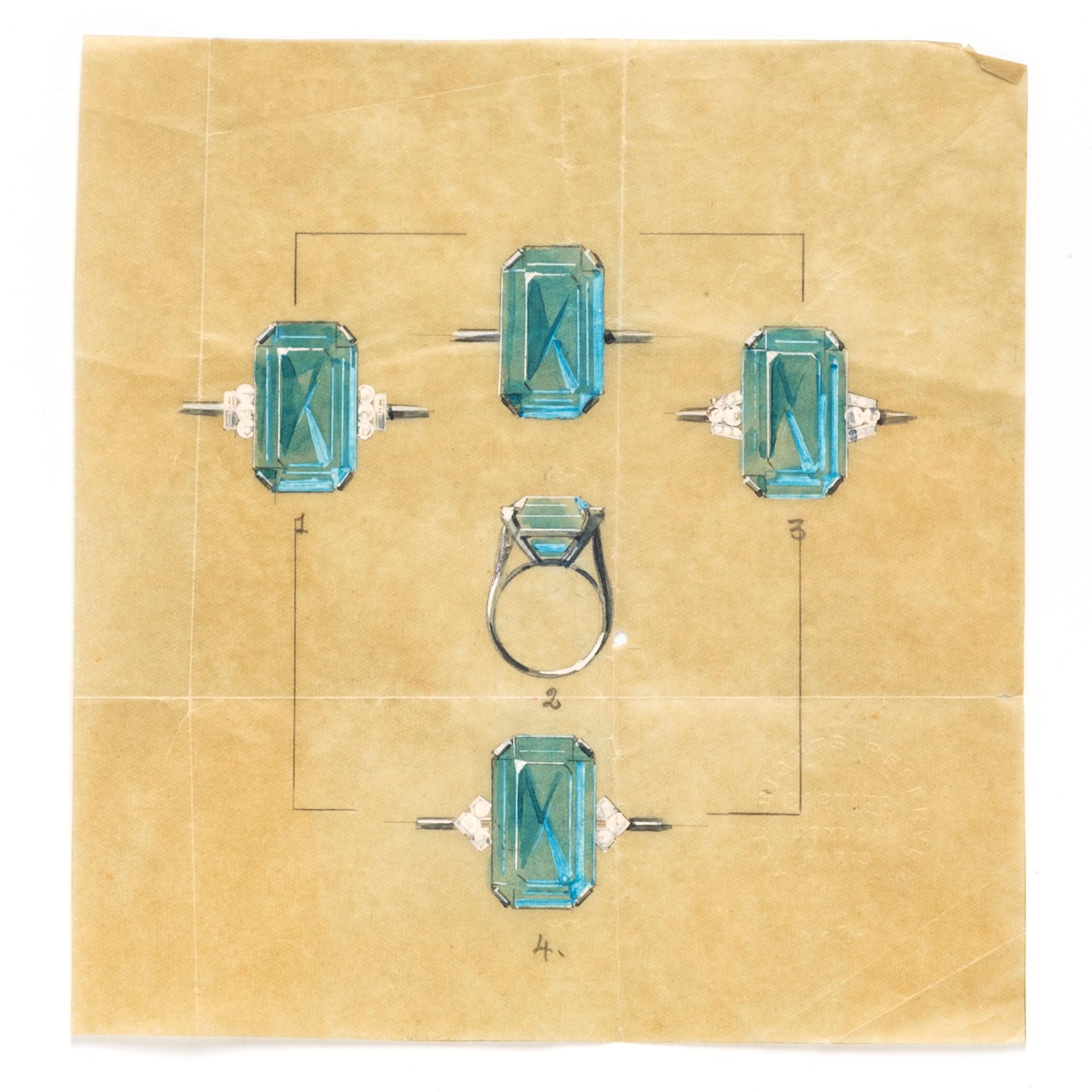