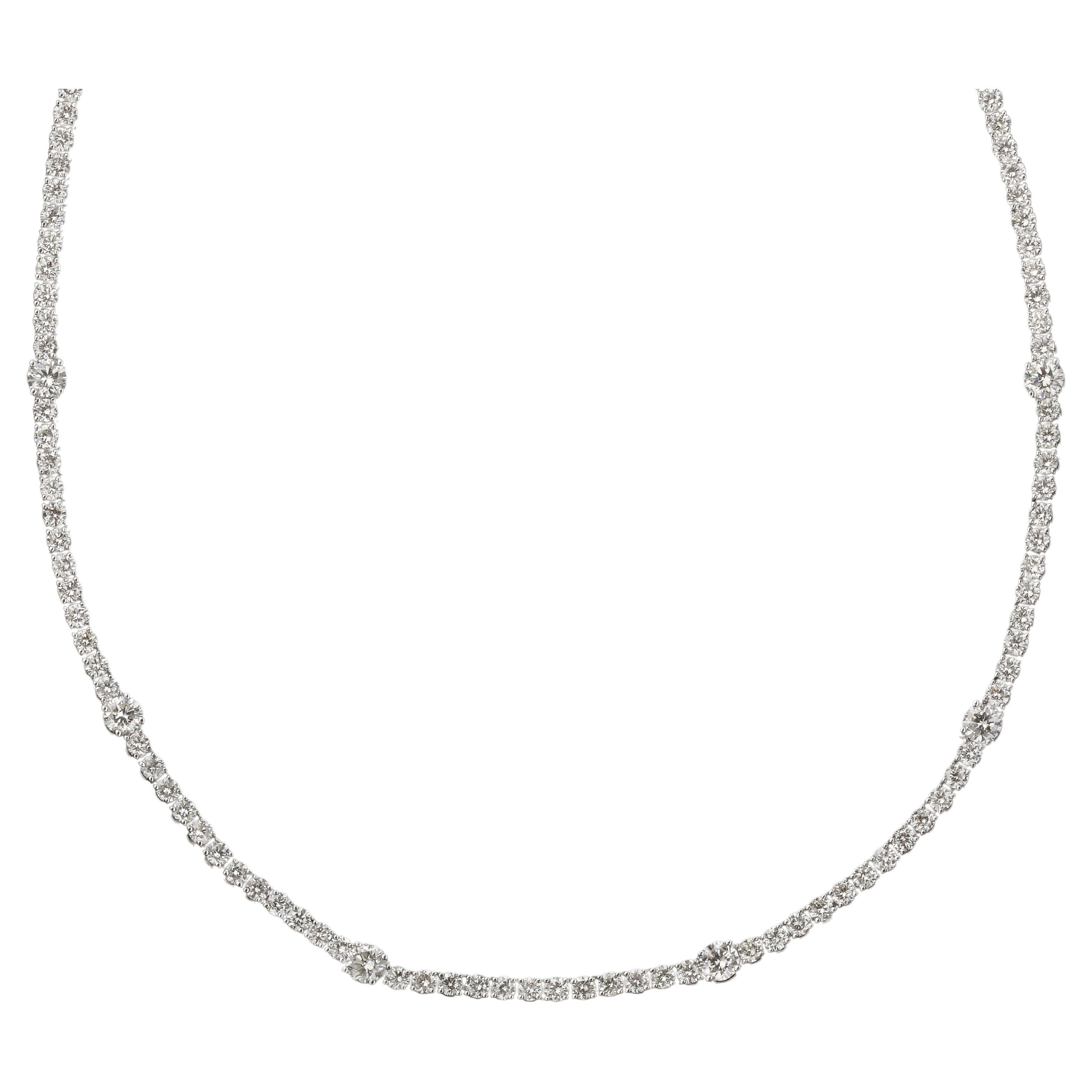 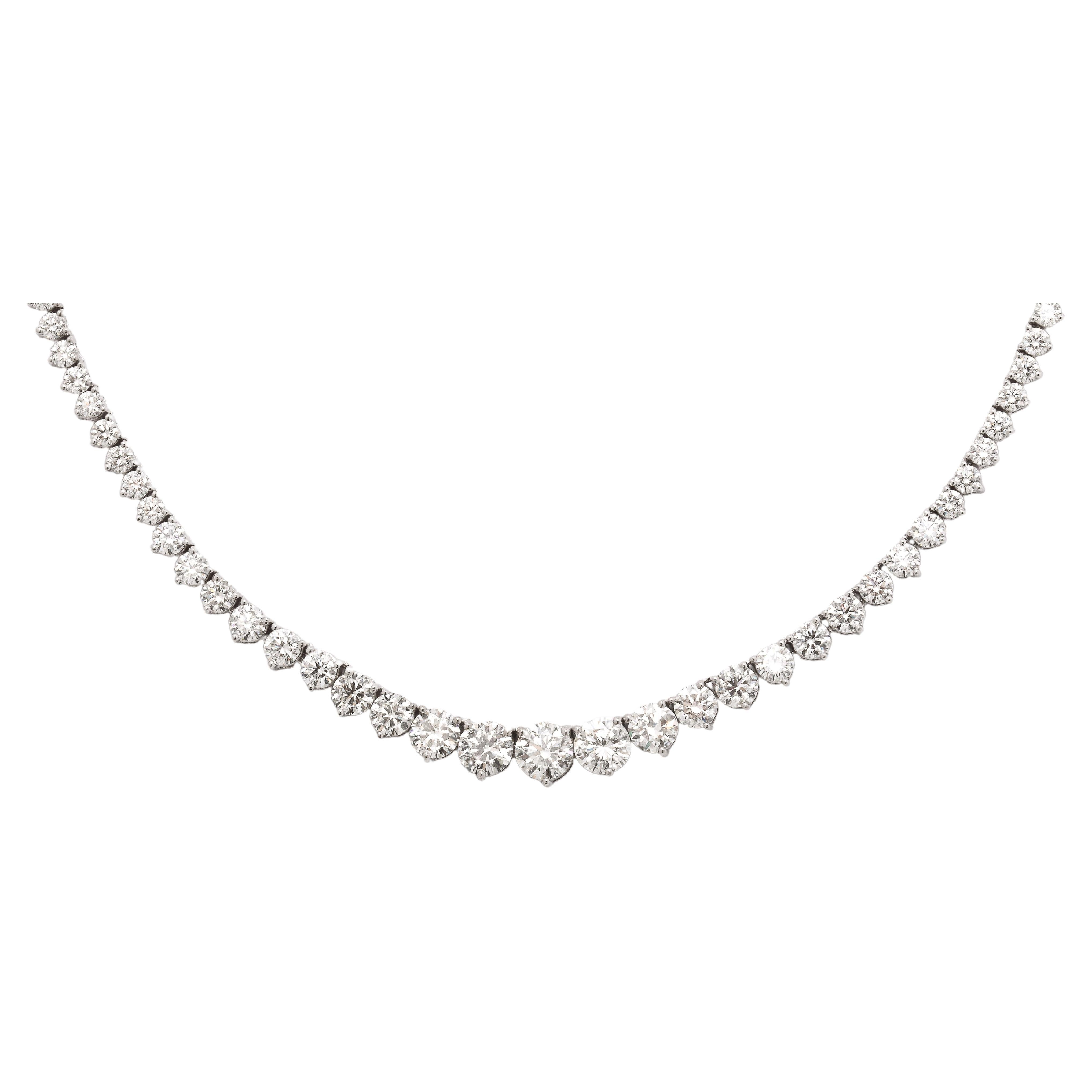 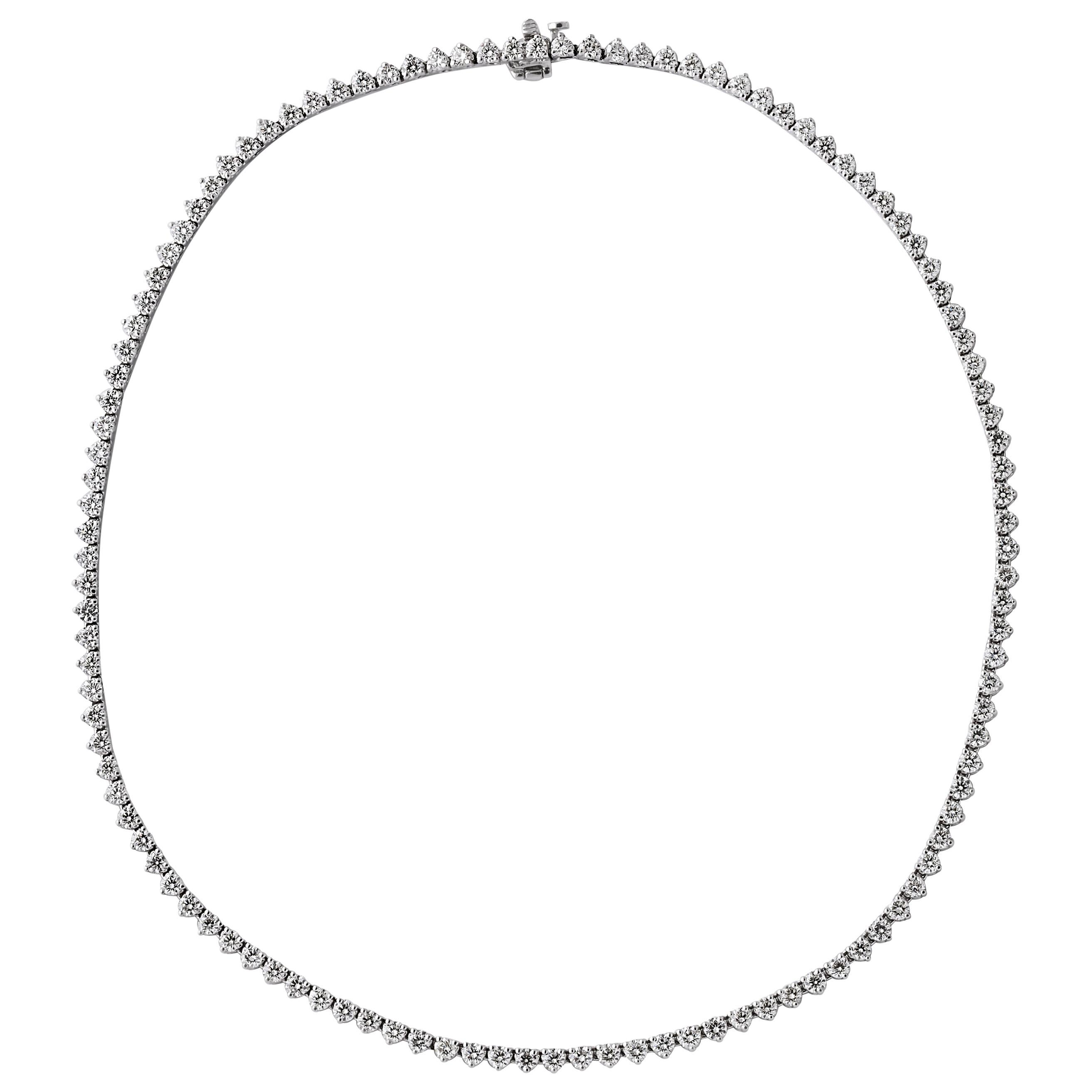 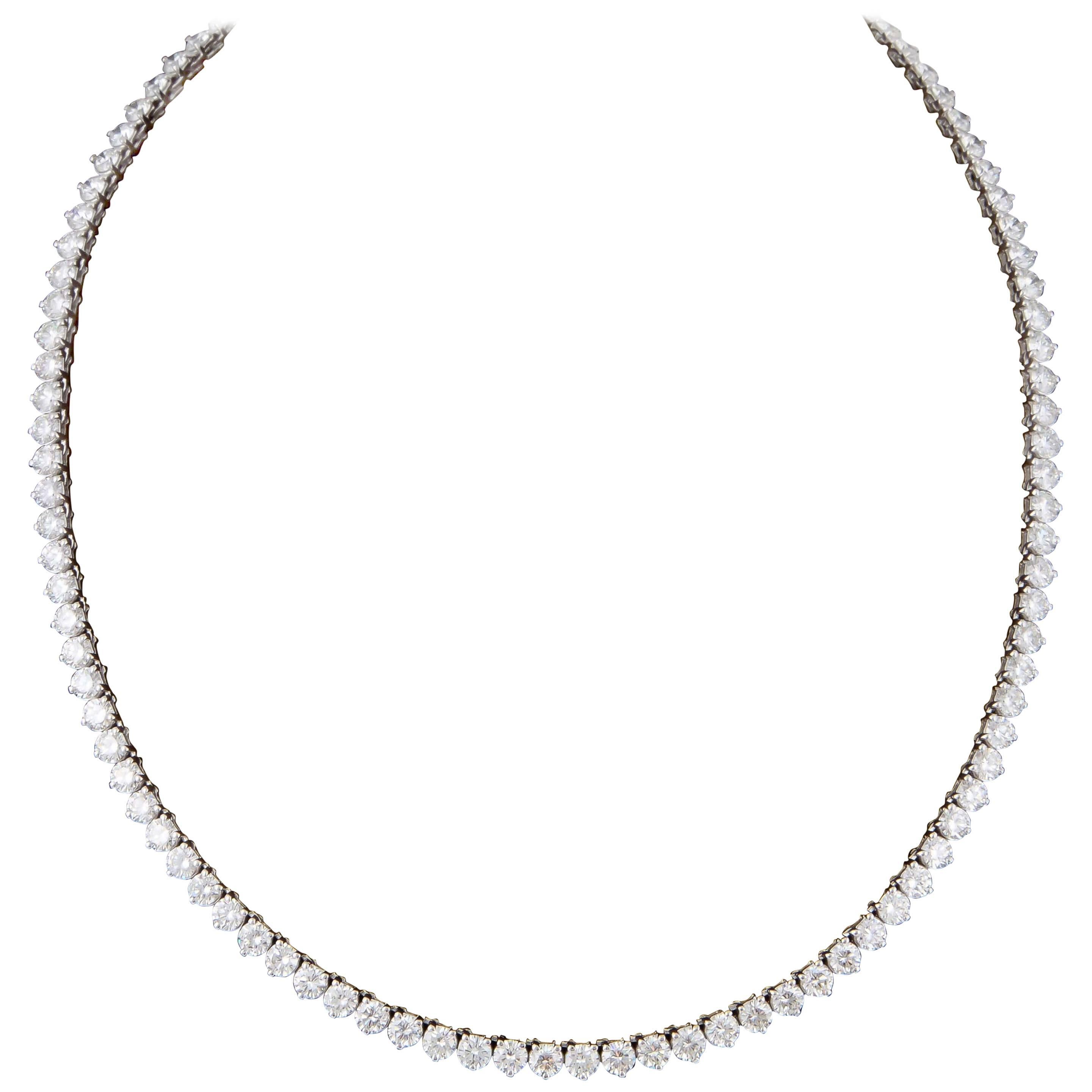 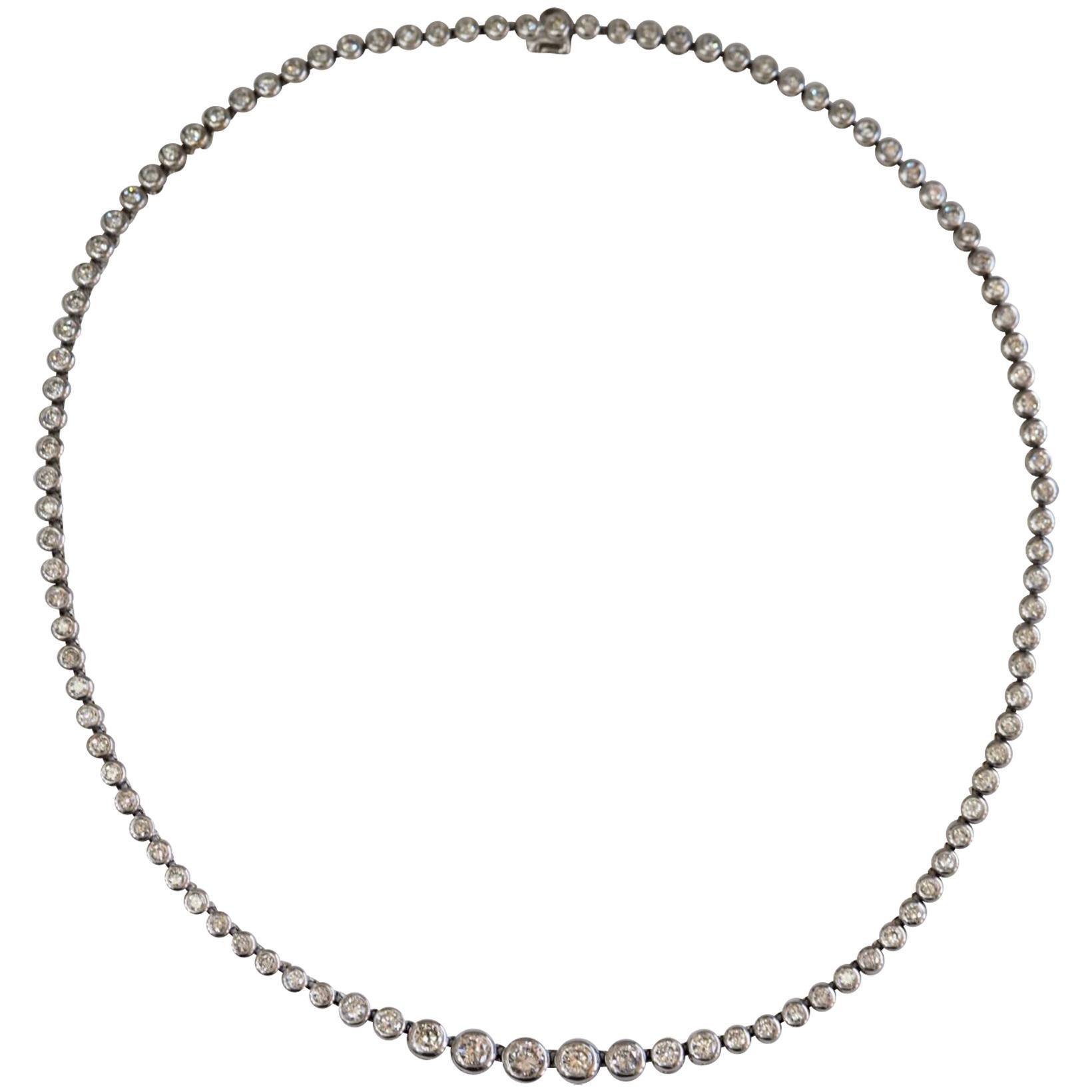 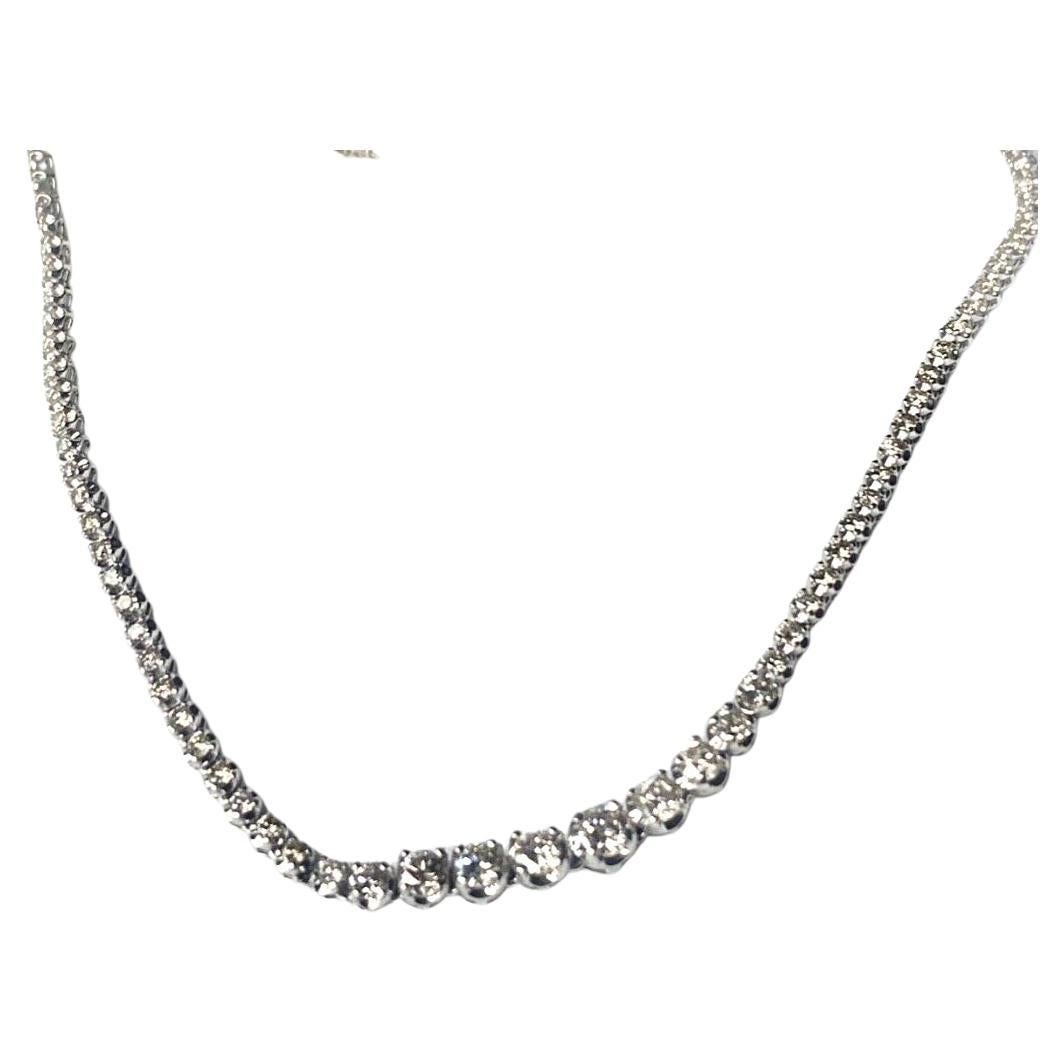 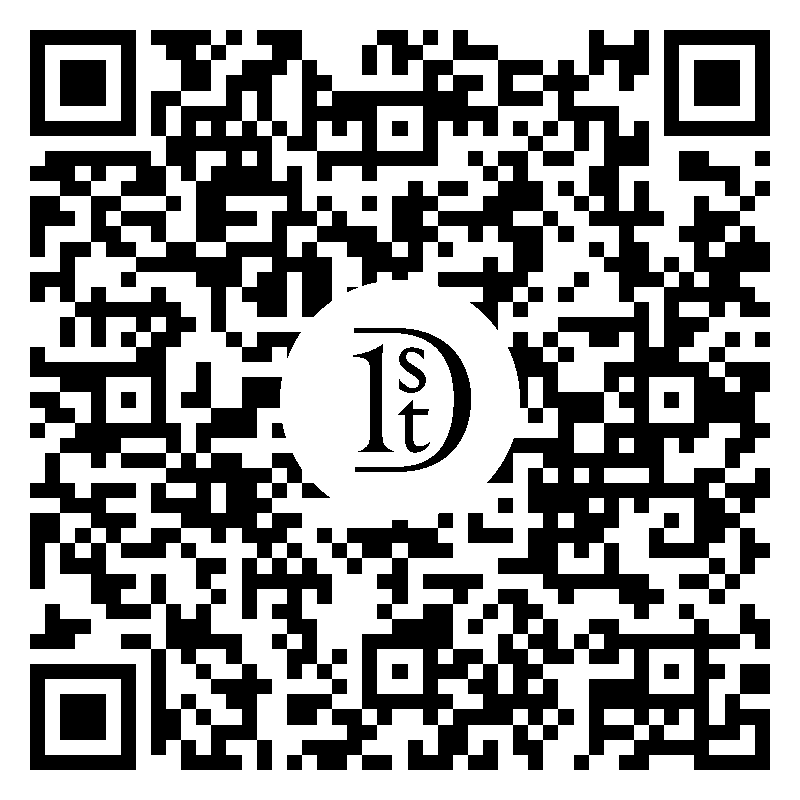 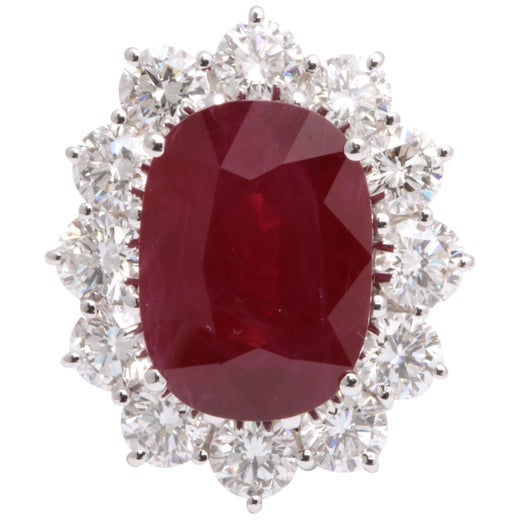 When Enrico Grassi Damiani opened a goldsmith workshop in Valenza, Italy, in 1924, he established a brand that would completely change the jewelry industry. The seductive shapes that he sketched were translated into sculptural gold necklaces and rings and accented with diamonds and other precious stones, garnering the attention of Italy’s upper class. The jeweler’s designs, inspired by cityscapes as often as they were flowers and other natural-world forms, would find loyal patrons in the wealthy and now are celebrated as timeless works.

Even today, a ring Damiani designed during the early 20th century in tribute to Queen Margherita continues to inspire the Margherita collection with its daisies of diamonds and gold. One of Damiani’s 1920s designs was the Charleston necklace, a collier with a feather shape adorned with approximately 1,000 diamonds, inspired by revolutionary American-born French dancer and singer Josephine Baker, who’d taken to the stage sometimes clad in little more than pearl jewelry and a feather skirt.

For the next 40 years, Damiani maintained its status as the premier jeweler to Italy’s elite, adapting to restrictions on materials during World War II with pieces that saw an innovative integration of metal alloys and iron. After the war, Damiani’s son, Damiano Grassi Damiani, took over the family business and catapulted the Damiani name onto the international stage. In the 1970s, Damiano led Damiani to become one of De Beers’s main partners, associating the Italian name with luxury and opulence in high-quality diamonds. He also introduced catalogues, which guaranteed fixed pricing, something radical for fine jewelry.

In the 2000s, its expansion included new boutiques around the world as well as celebrity collaborations, such as the wedding ring originally designed for Brad Pitt and Jennifer Aniston now available for customers as the D.Side. Other celebrity partnerships included Sharon Stone, who collaborated on the Maji line to support clean water in Africa, and the Sophia Loren collection, which was inspired by the iconic style of the Italian actress. In 2009, Damiani designed the Harlequin Fantasy Bra for the annual Victoria’s Secret fashion show. The garment took 15 artisans more than 800 hours to craft by hand using 2,355 colorless and cognac-colored diamonds.

Today, the company continues to innovate creatively on its heritage with an eye toward the future, from the timeless Belle Époque collection, inspired by the sketches of founder Enrico Grassi Damiani, to diamond-adorned Apple watch covers.

Find a collection of Damiani jewelry on 1stDibs.

1stDibs Buyer Protection Guaranteed
If your item arrives not as described, we’ll work with you and the seller to make it right. Learn More
About the Seller
5.0
Located in Sežana, Slovenia
Vetted Seller
These experienced sellers undergo a comprehensive evaluation by our team of in-house experts.
Established in 1996
1stDibs seller since 2022
More From This SellerView All
People Also Browsed
You May Also Like