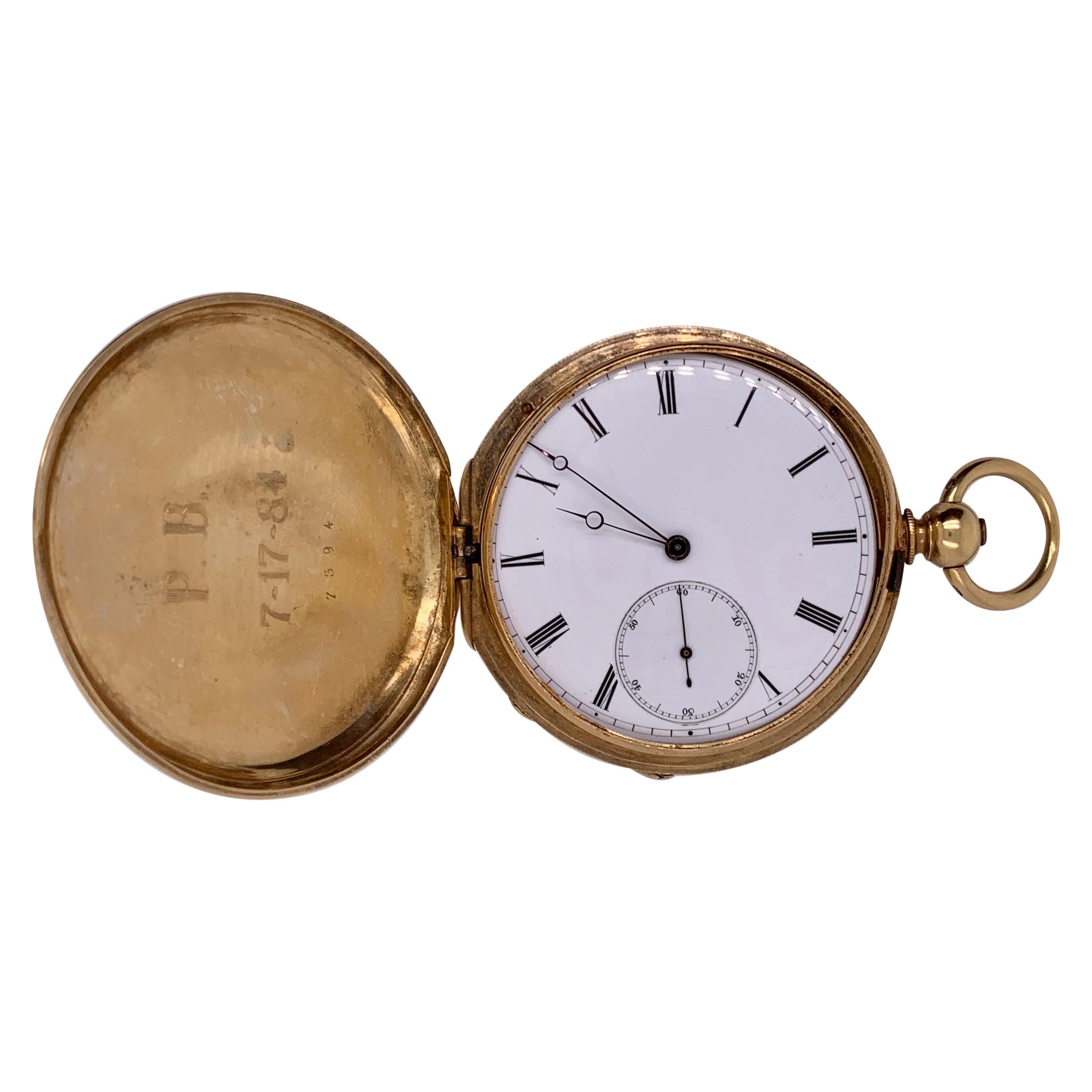 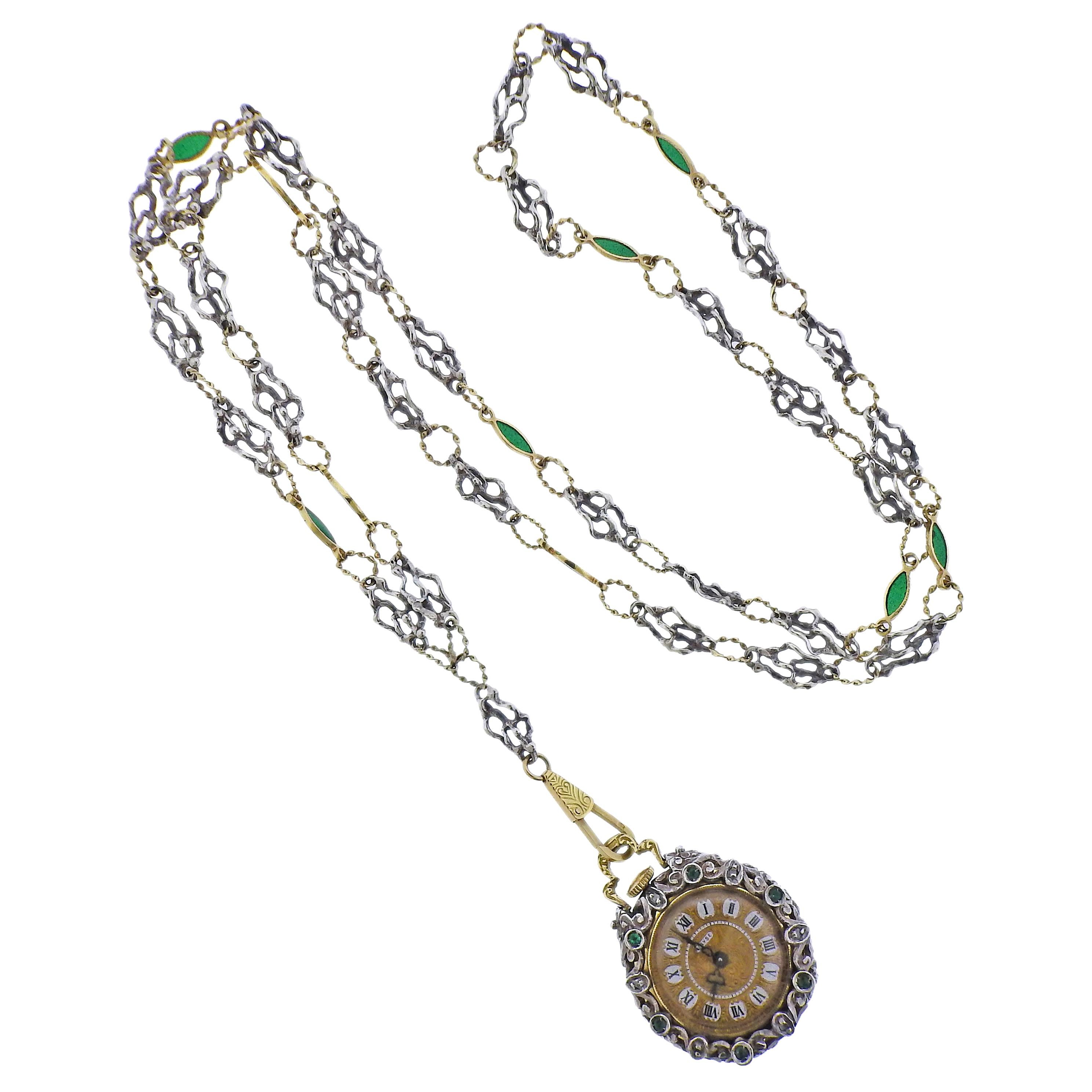 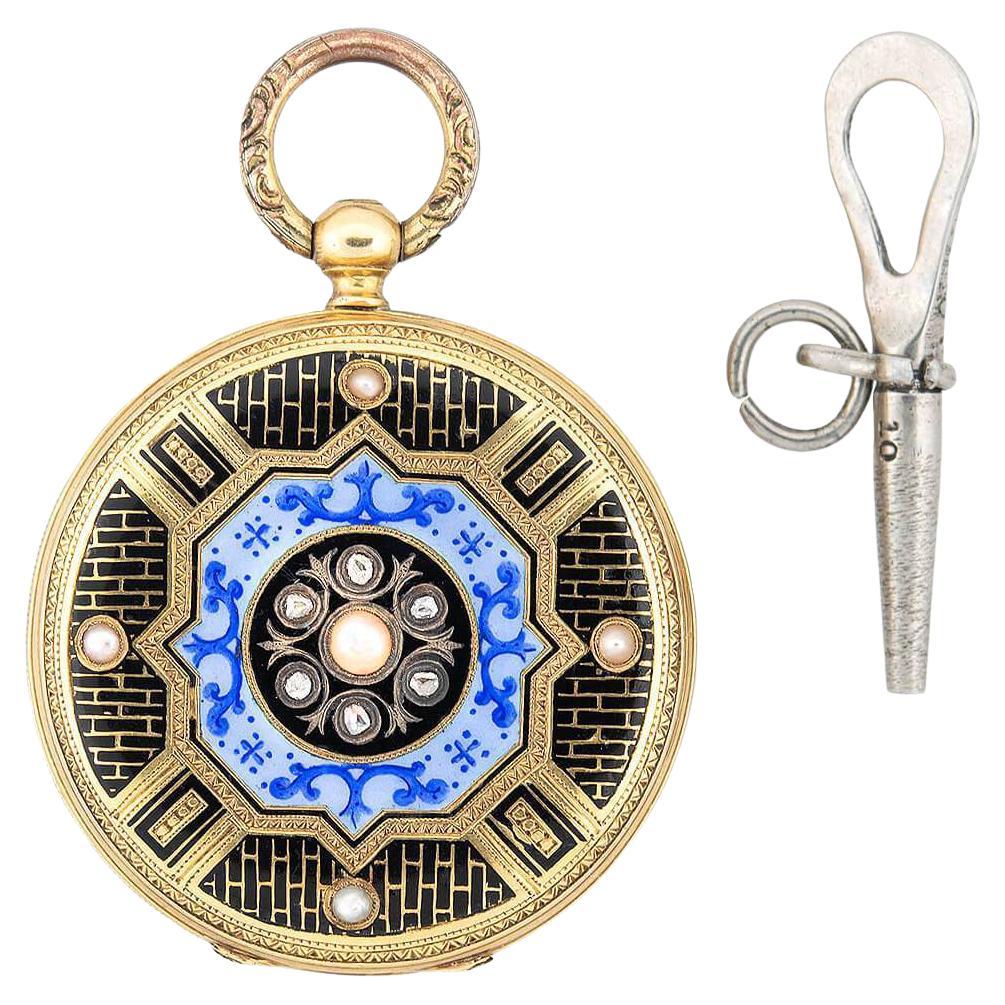 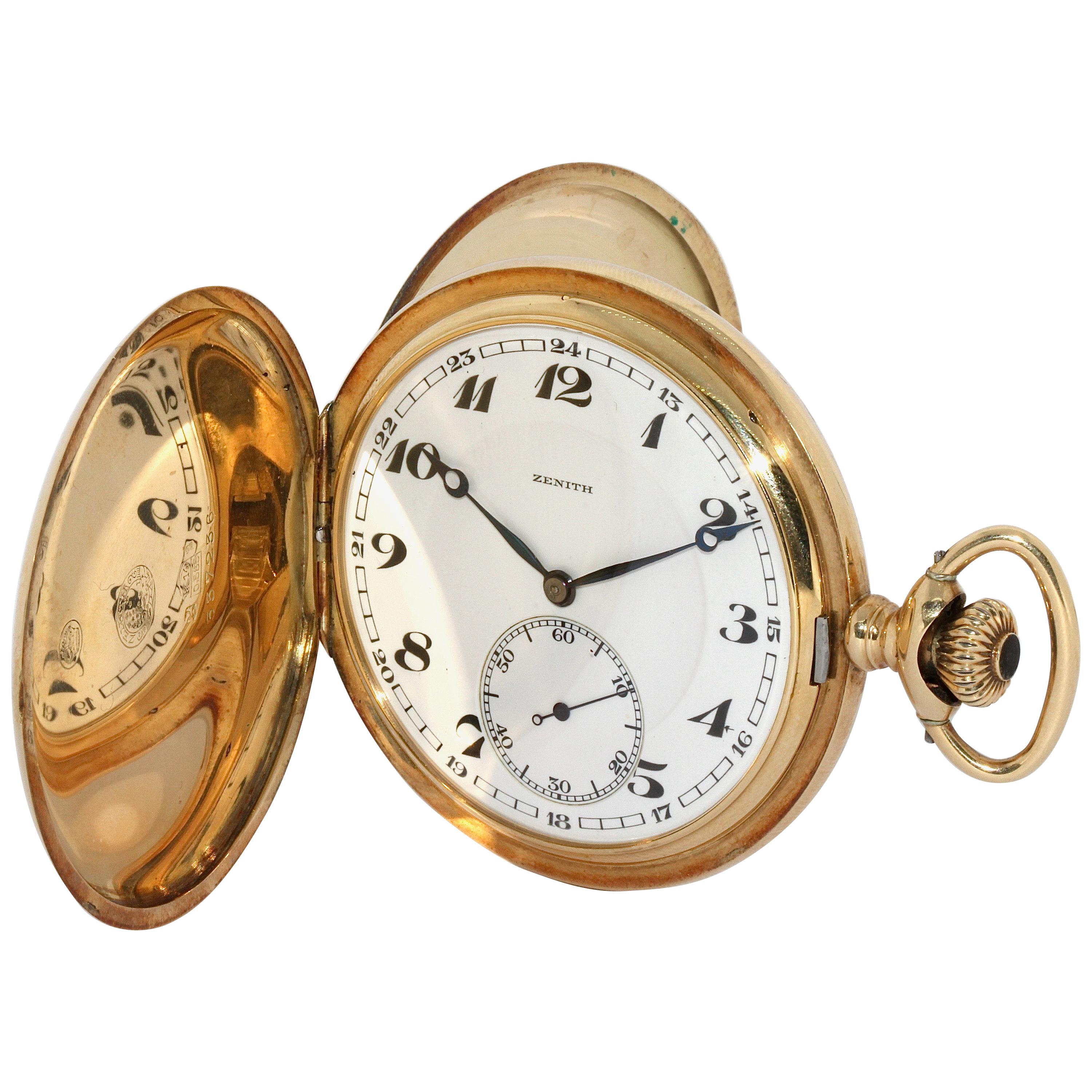 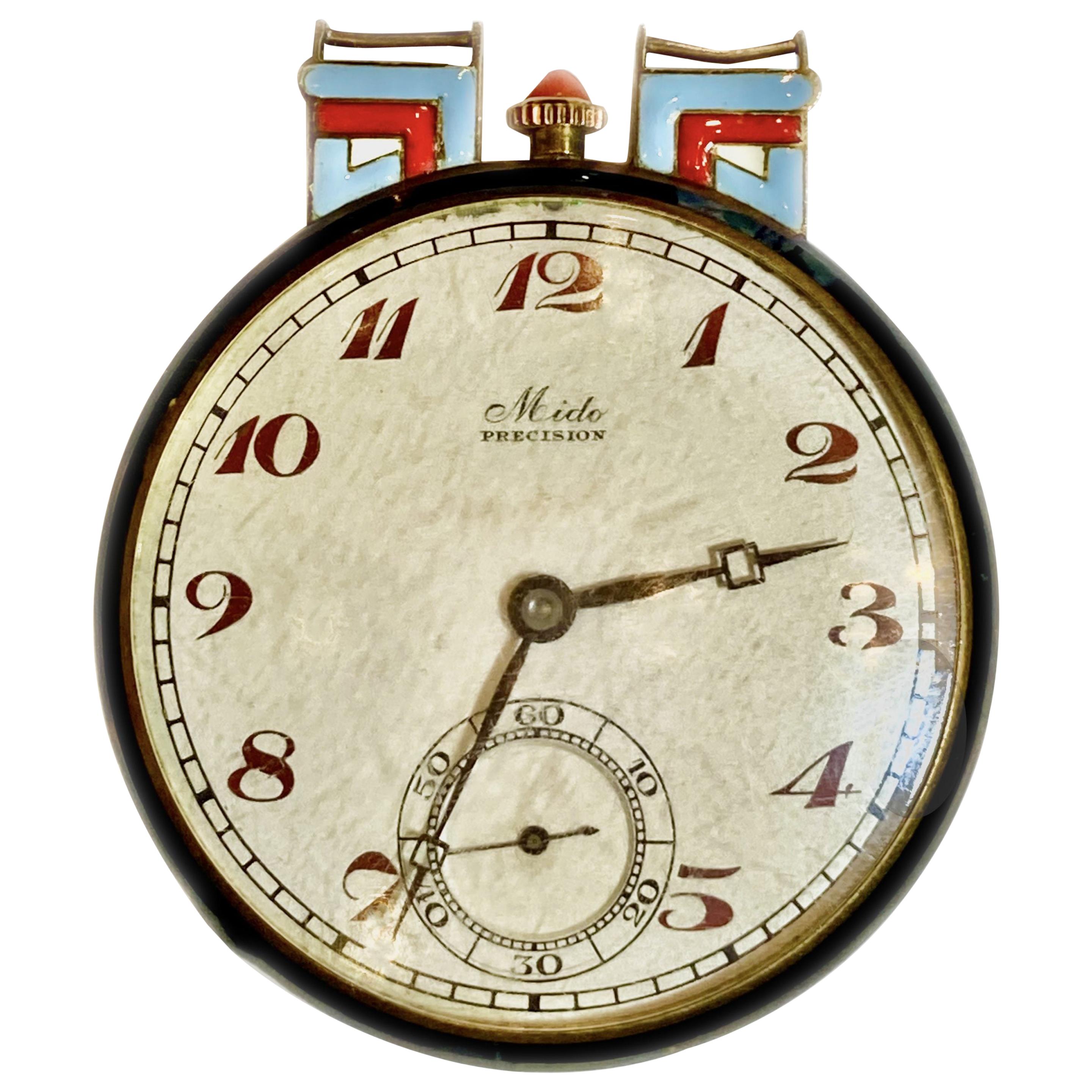 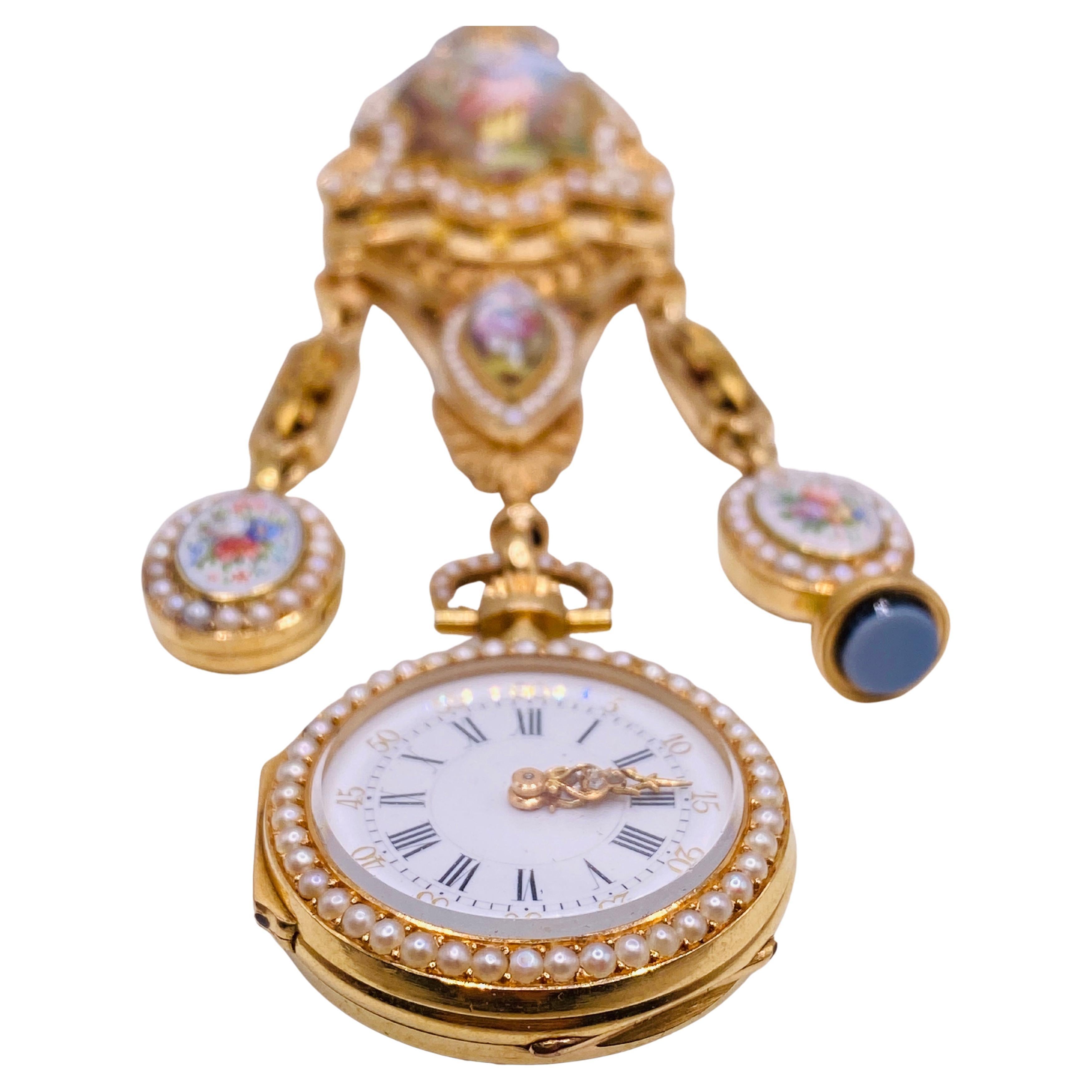 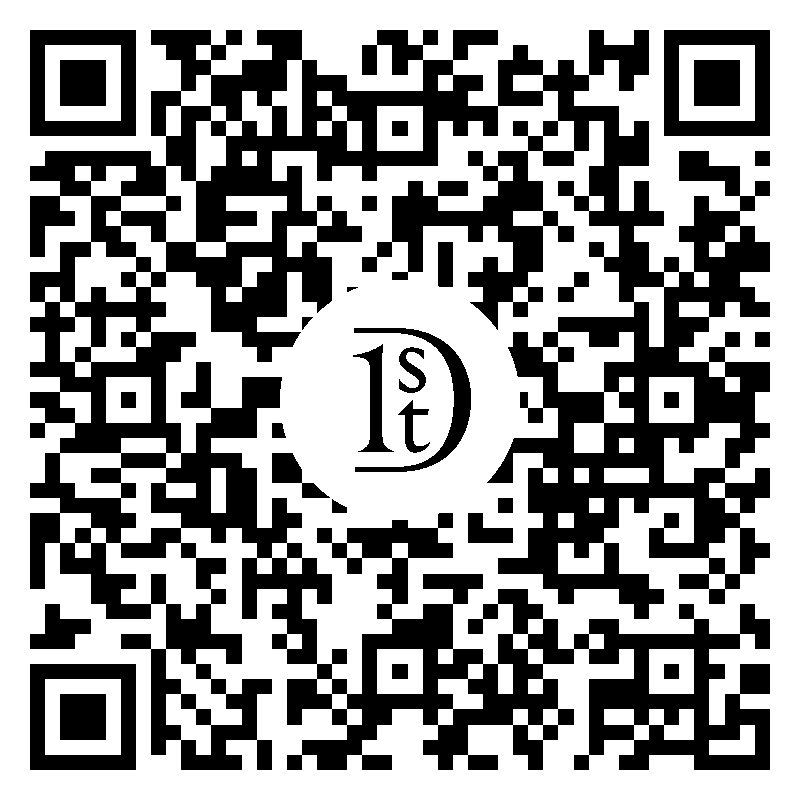 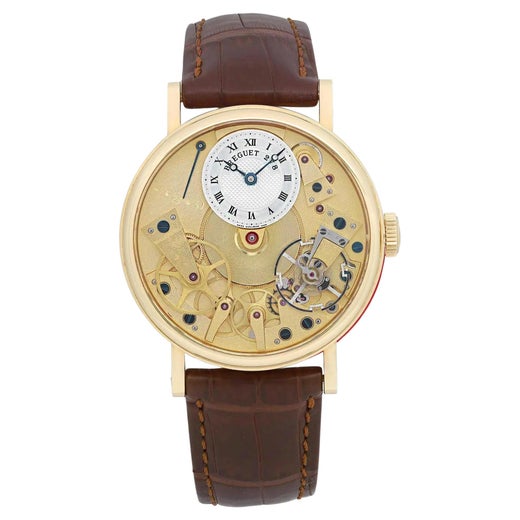 Abraham-Louis Breguet (1747–1823) is known as the “father of modern horology.” The Swiss horologist is responsible for the creation of many clock and watch innovations that are still used in timepieces today, including the self-winding watch, the tourbillon movement, the perpetual calendar, a shock absorption system and the first wristwatch.

Born in Neuchâtel, Switzerland, Breguet was introduced to watchmaking through his stepfather, watchmaker Joseph Tattet. As a teenager, he traveled to Versailles to apprentice under a master watchmaker. In 1775, he opened his own workshop on the Quai de l’Horloge in Paris. He was soon crafting timepieces for the French court, including Louis XVI and Marie Antoinette, who purchased several Breguet designs. In 1783, one of her guards (and an ardent admirer) commissioned Breguet to design a gift for the Queen, asking him to develop the world’s most complicated timepiece. It would take 44 years to complete, and was finished by Breguet’s workshop in 1827, four years after his own death and 34 years after Marie Antoinette was executed. The Breguet No. 160 pocket watch, as Breguet’s 160th watch was officially called, is now in the Museum for Islamic Art in Jerusalem and was the subject of an infamous 1983 theft before it was recovered in 2006. Breguet now sells a reproduction of what is still the fifth most complicated watch in the world.

With a high quality of craftsmanship and meticulous design, as well as an ease of use and portability, Breguet watches have remained popular across the decades. Plenty of royals, politicians and virtuosos have acquired their own Breguet timepieces, including Queen Victoria, Napoléon Bonaparte, Sergei Rachmaninoff, Ettore Bugatti and Sir Winston Churchill.

The house of Breguet is still in operation today with an enduring commitment to technical innovation in personal timekeeping. It was run by members of the Breguet family through 1870, after which it was sold to English watchmaker Edward Brown, whose family managed it for the next century. In 1970, the company changed hands to the French Chaumet family, and in 1999, it was acquired by the Swiss Swatch Group.

Find a range of Breguet wristwatches and pocket watches on 1stDibs.

1stDibs Buyer Protection Guaranteed
If your item arrives not as described, we’ll work with you and the seller to make it right. Learn More
About the Seller
5.0
Located in New York, NY
Recognized Seller
These prestigious sellers are industry leaders and represent the highest echelon for item quality and design.
1stDibs seller since 2018
356 sales on 1stDibs
Typical response time: 10 hours
More From This SellerView All
People Also Browsed
You May Also Like