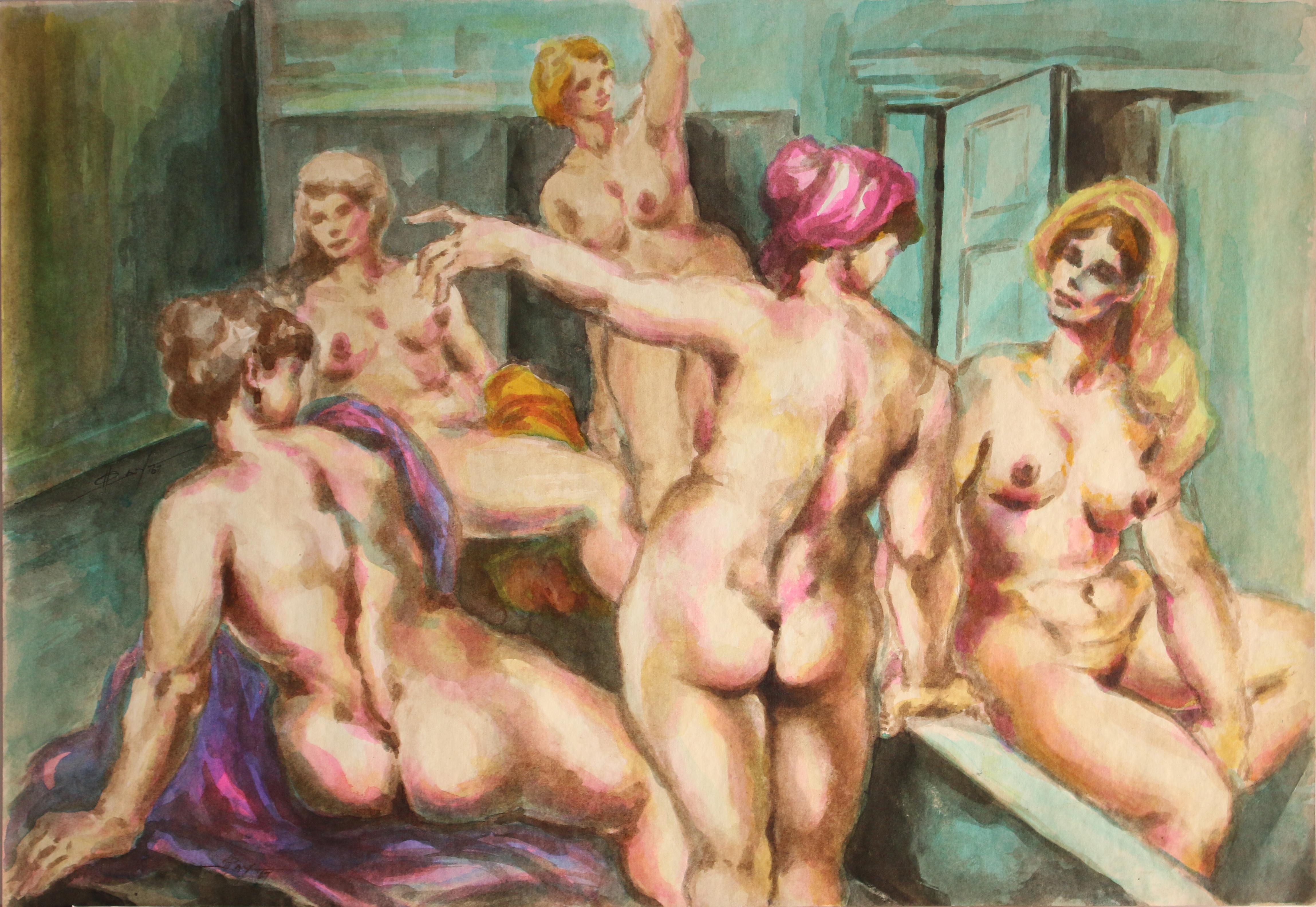 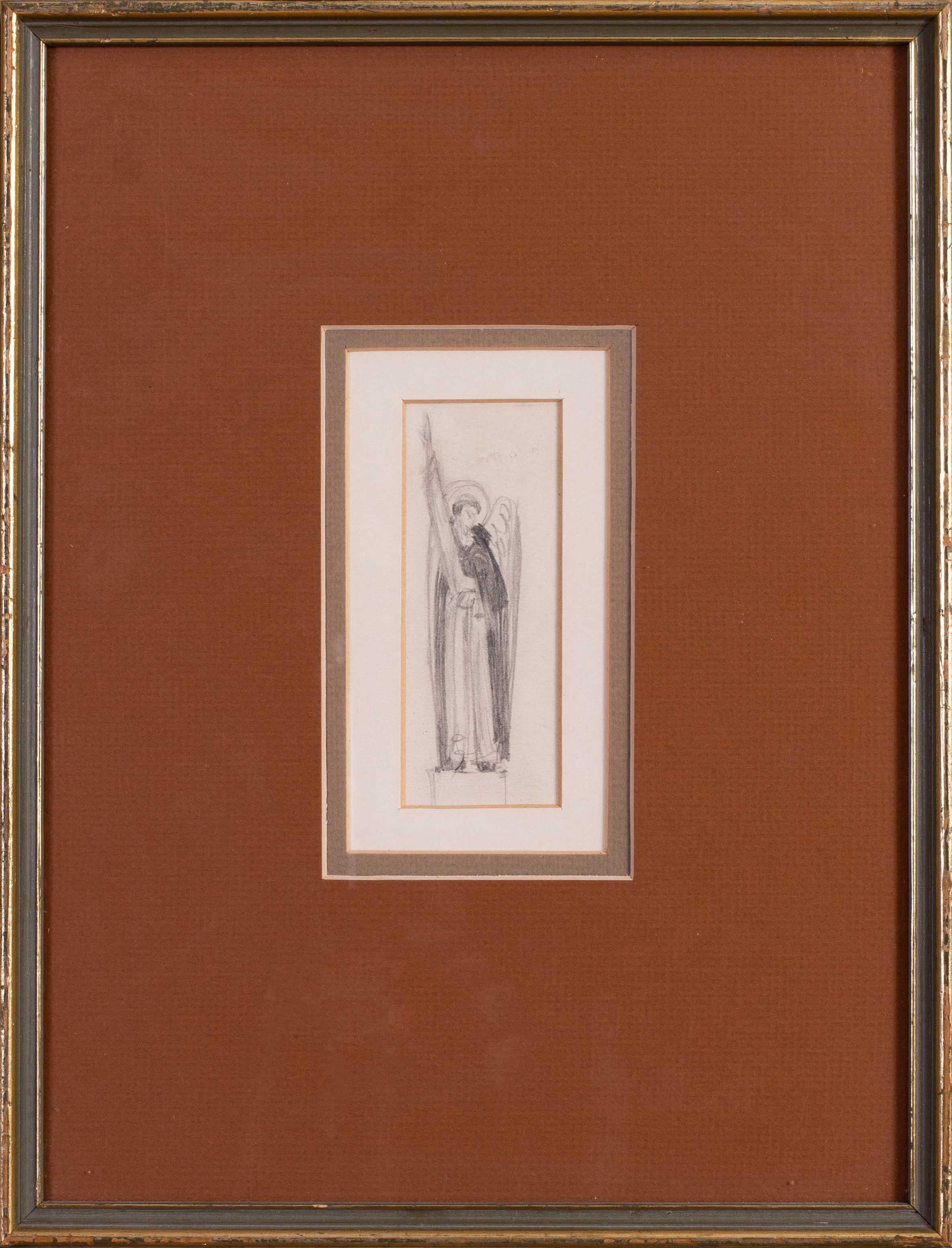 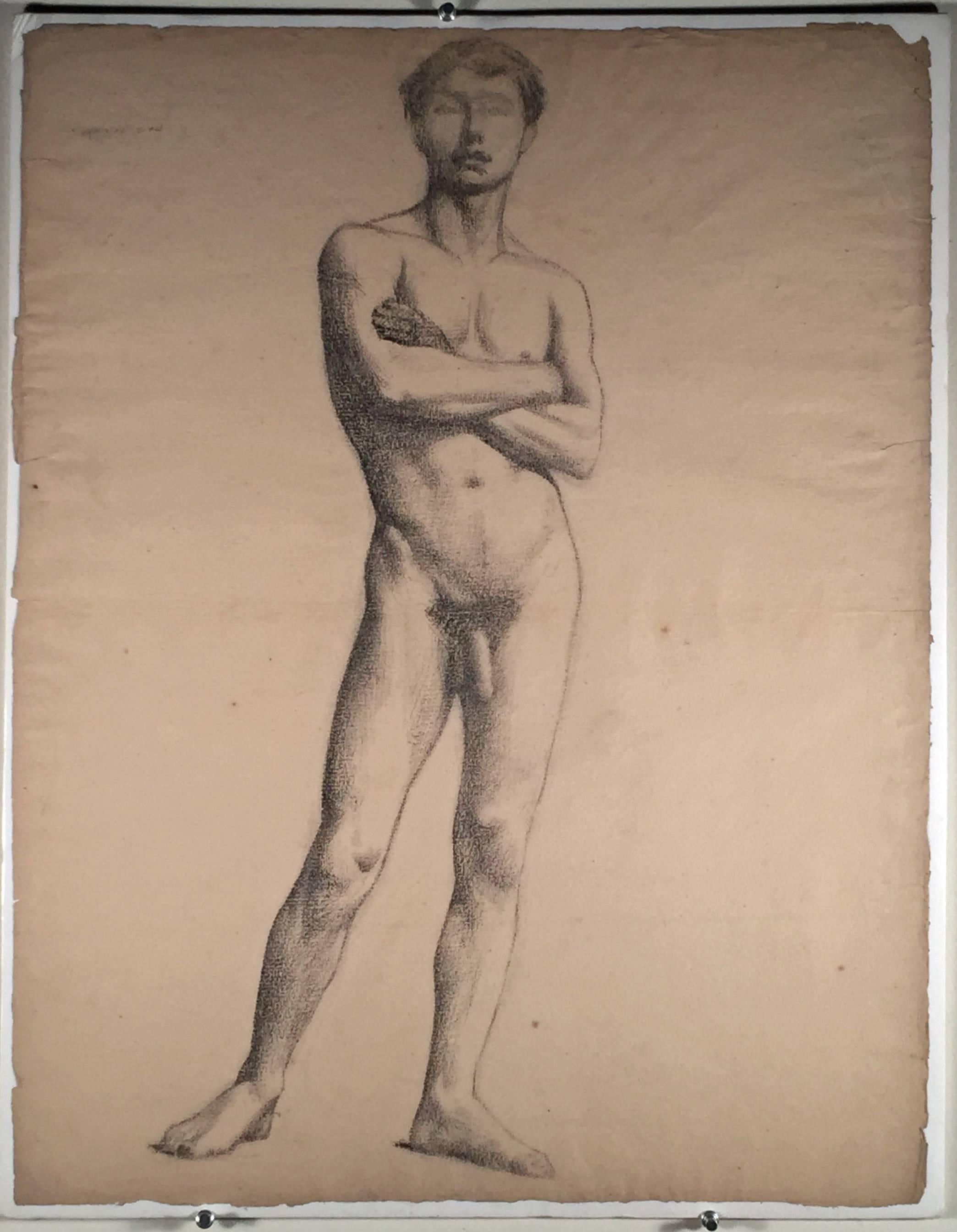 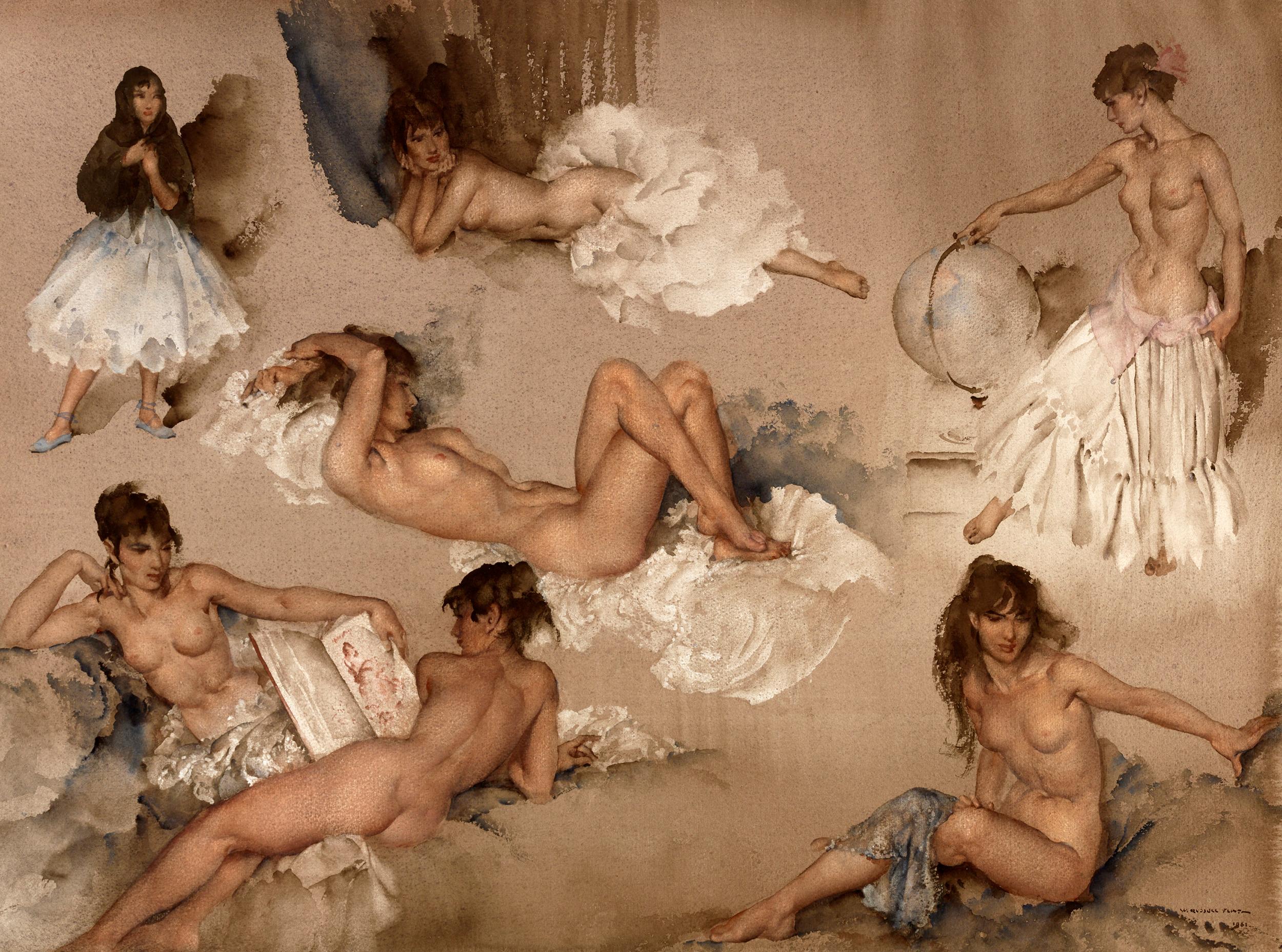 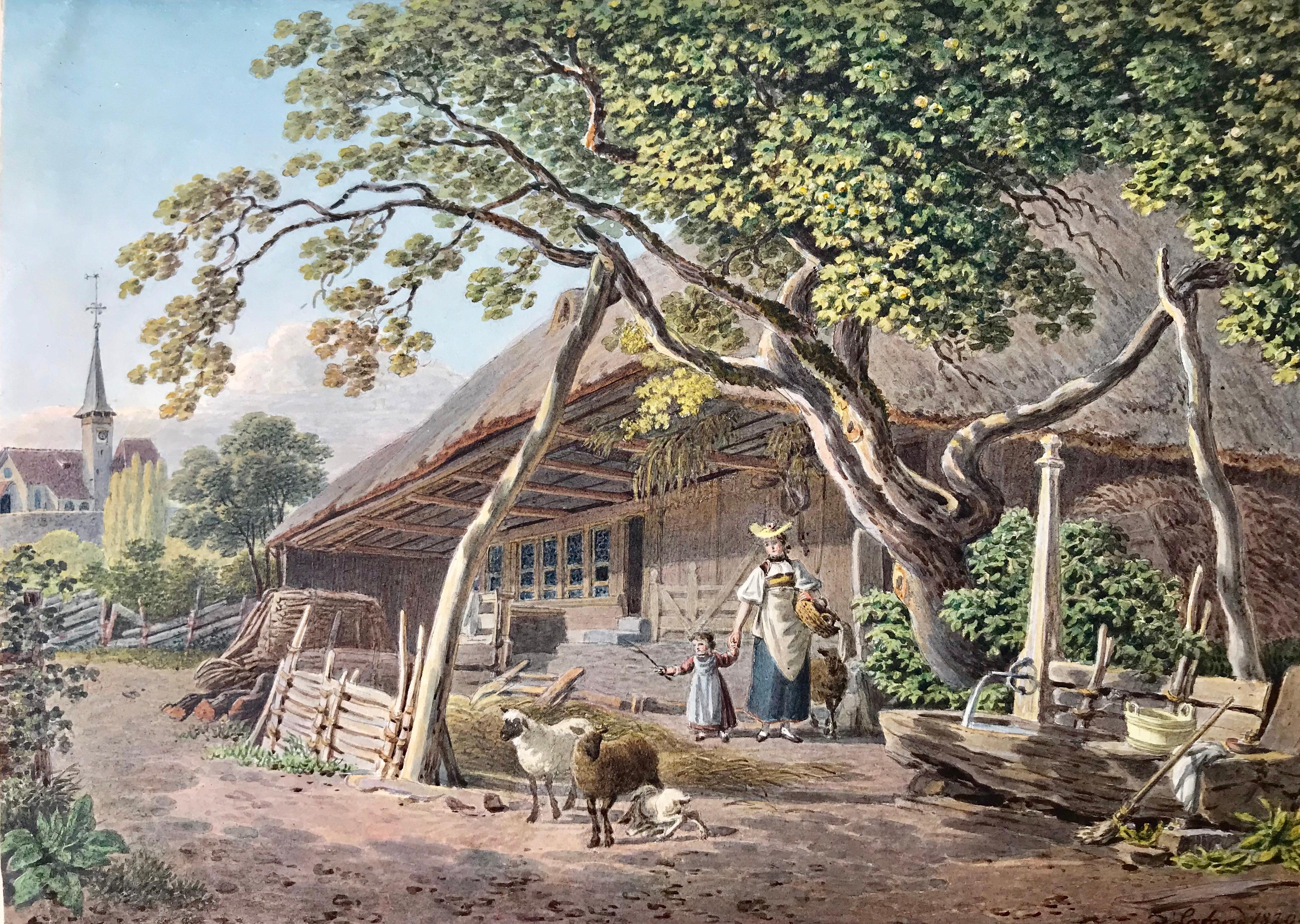 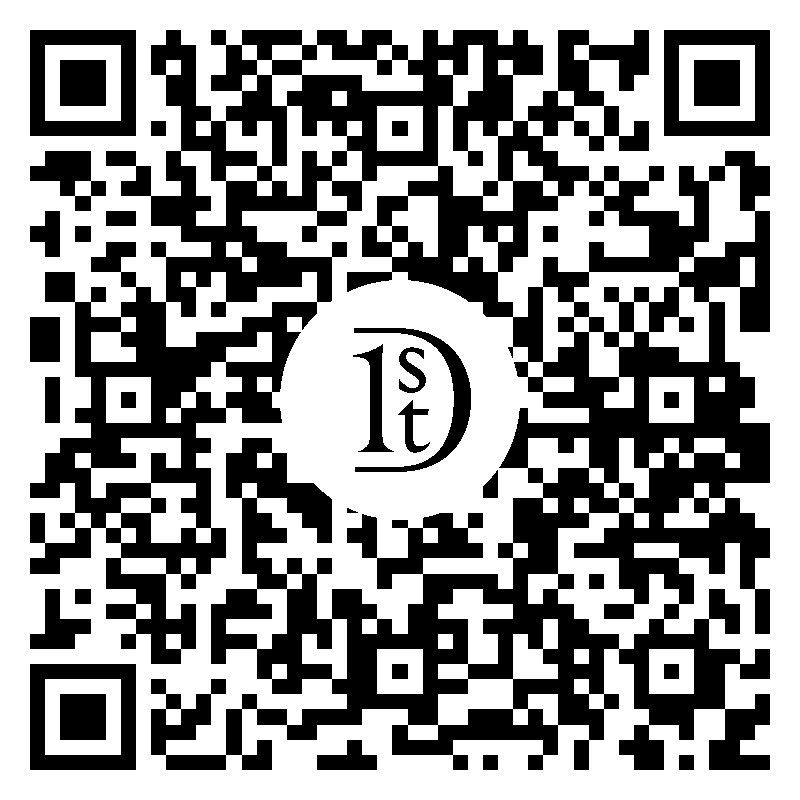 House of Bernard Founded 1905. Watercolor over pencil. Some with gold or silver leaf highlights Paris, France. Coats, 1923. Evening dresses, 1926. French fashion has influenced men and women, kings and queen, rich and poor throughout time. Tumultuous as any history, the beginning of the 20th century saw yet another revolution in the style of dress. The most famous name in fashion design became Coco Chanel. Her creations inspired the world. While she had no equals, she had many rivals. One such competitor was the House of Bernard. The art of fashion design is first conceived by the imagination; only then can it be translated into fabrics. Along the way various sketches fly across the pages to "try on" various details, the flip of a hem, the trim on a sleeve. At last, when all is complete to the satisfaction of the designer whose name it will bear, it is committed to paper in exacting detail in color and proportion. Watercolor renderings from the House of Bernard are the completed illustrations representing the 1923 coat and 1926 evening dress collections. It was from these pages that women of fortune (or luck) would select the creations which would enhance the image they choose to express to the world. The fashions are drawn on watercolor paper in graphite, inked by hand and finally the paints are applied. There is a sketch, uncolored, of the back view of each outfit, en verso. Each outfit is painstakingly detailed with embroidery, beaded or fur trims. Accessories (hats, gloves, shoes, jewels) are chosen as compliments. And finally, it is the pose and countenance of the mannequin which expresses the whim of the designer and his inexhaustible imagination. Each illustration has been carefully removed from its catalogue by a conservator. The paper size is 9 1/14" x 12 3/8". The pages were bound in hard covers by way of tipping them in at their left margins; literally pasting them individually to a separate narrow page which was bound to the covers. This results in a glue mark on their left edge when removed from the binding. No chemical cleaning has been applied to remove the glue as the resulting effect would be to diminish the intensity of the paints. Each illustration is in superb original condition with full margins and bright original watercolors, some highlighted with gold leaf. A stunning collection of illustrations from the House of Bernard can be found at the Brooklyn Museum in their Libraries and Archives: Fashion and Costume Sketch Collection, 1912-1950.

1stDibs Buyer Protection Guaranteed
If your item arrives not as described, we’ll work with you and the seller to make it right. Learn more
About the Seller
5 / 5
Located in Florham Park, NJ
Platinum Seller
These expertly vetted sellers are 1stDibs' most experienced sellers and are rated highest by our customers.
1stDibs seller since 2014
142 sales on 1stDibs
Typical response time: 1 hour
More From This Seller

$1,200 Sale Price
33% Off
“Rider’s amongst the Ruins”
Located in Southampton, NY
Sepia, watercolor and gouache drawing of two horseback rider’s in a ruin filled landscape with a flock of sheep grazing in the background. Unsigned. In very good condition with no is...
Category

$1,950
“Crossing the Bridge”
Located in Southampton, NY
Delicate sepia, watercolor and gouache drawing of a lush landscape with two figures and a donkey crossing a bridge in the background. Circa 1830. Condition is very good; no issues....
Category

$1,500
“Graveside at the Chapel”
Located in Southampton, NY
Sepia, watercolor and gouache drawing of a graveside visit with flowers to a seaside chapel. Condition is very good, no issues. Circa 1835. Unsigned. Professionally matted, unframed.
Category