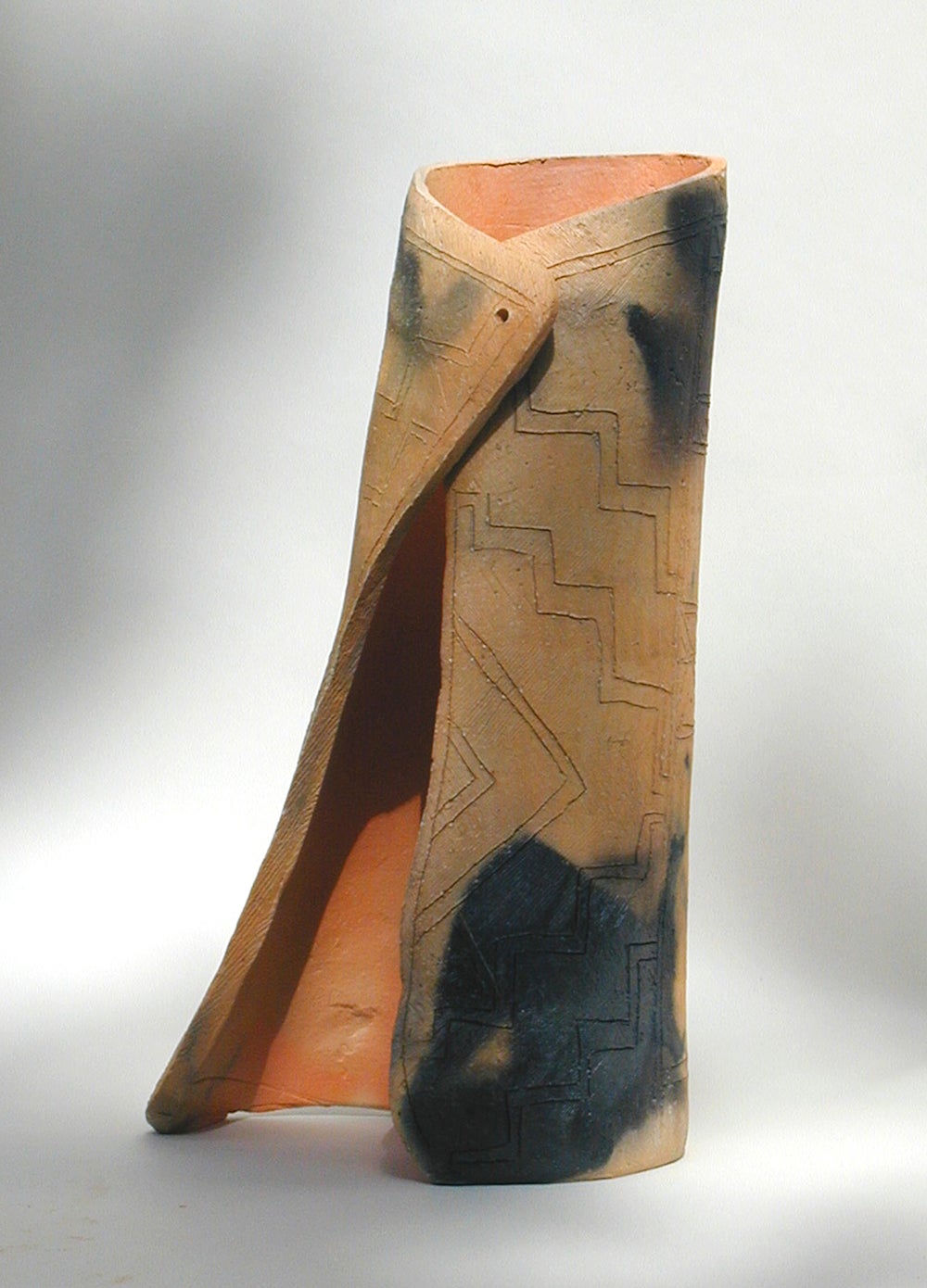 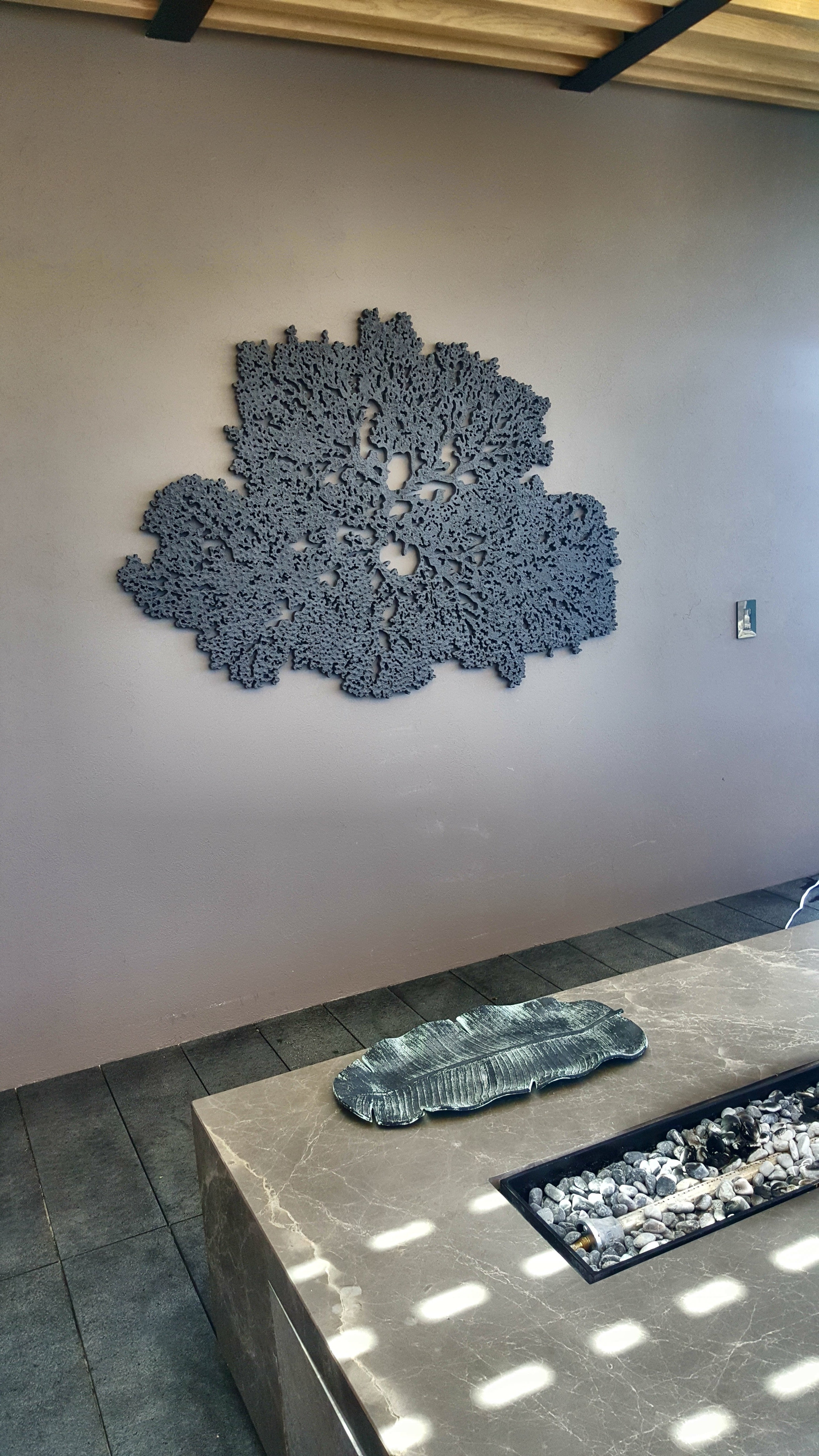 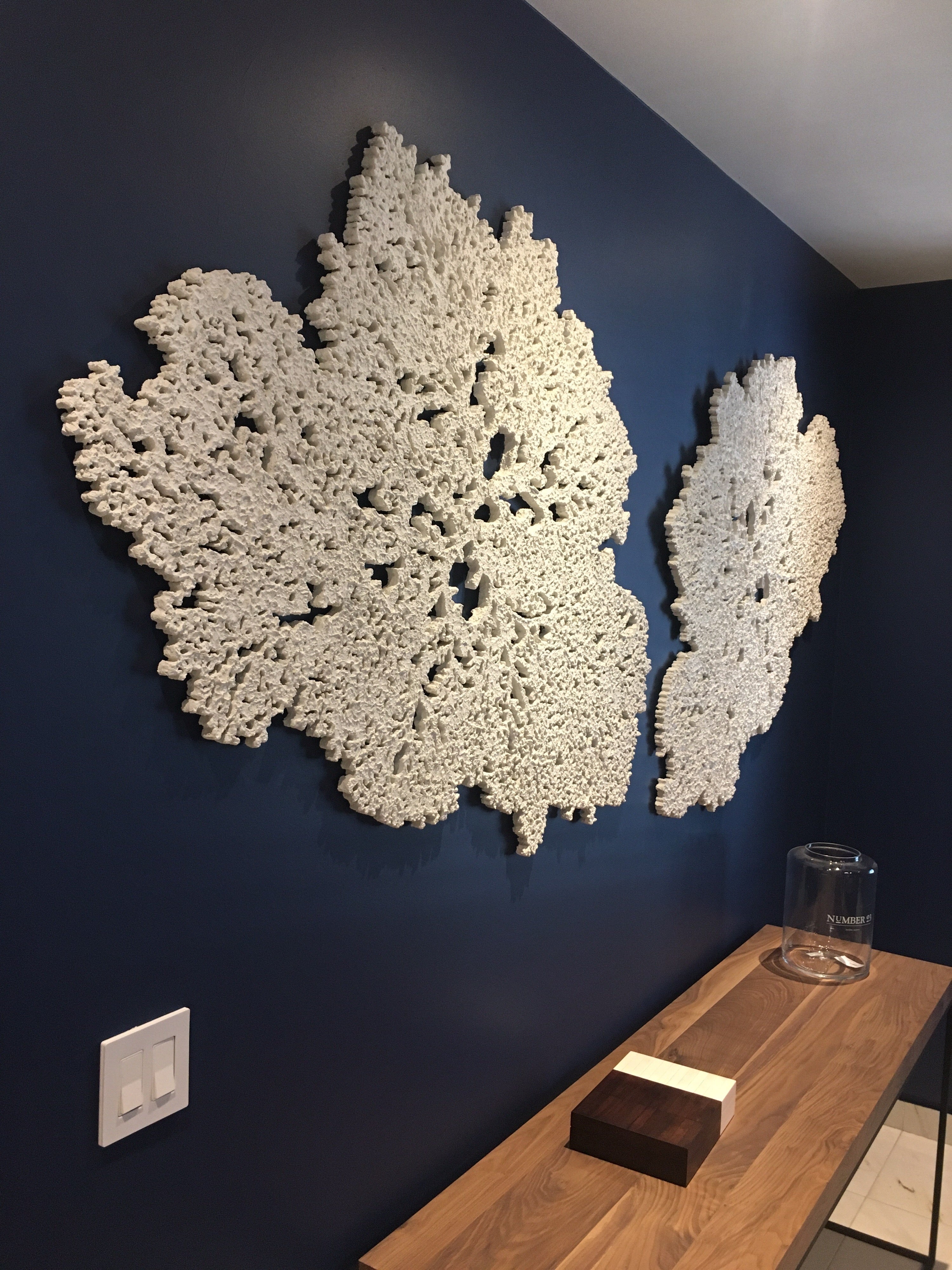 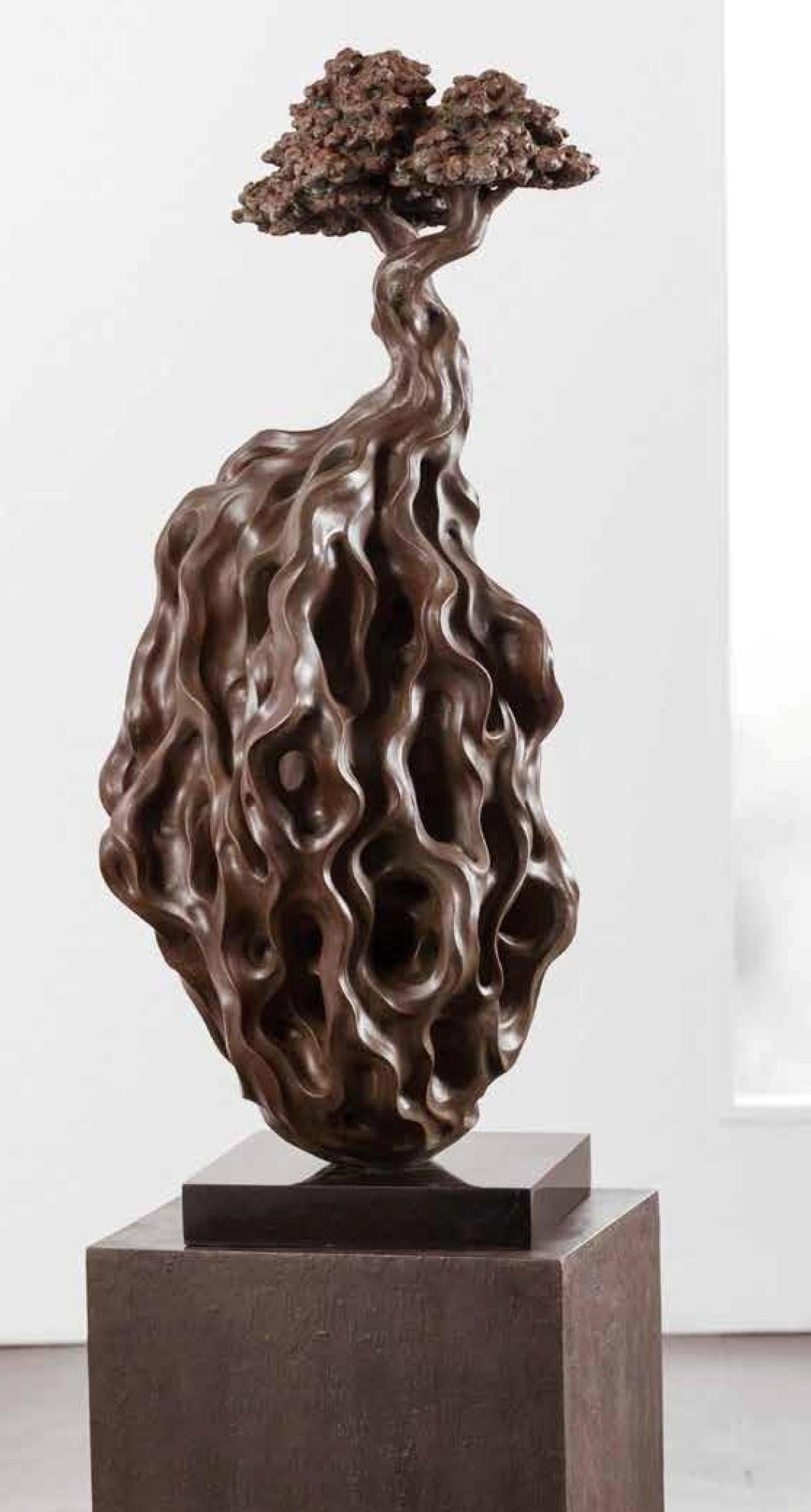 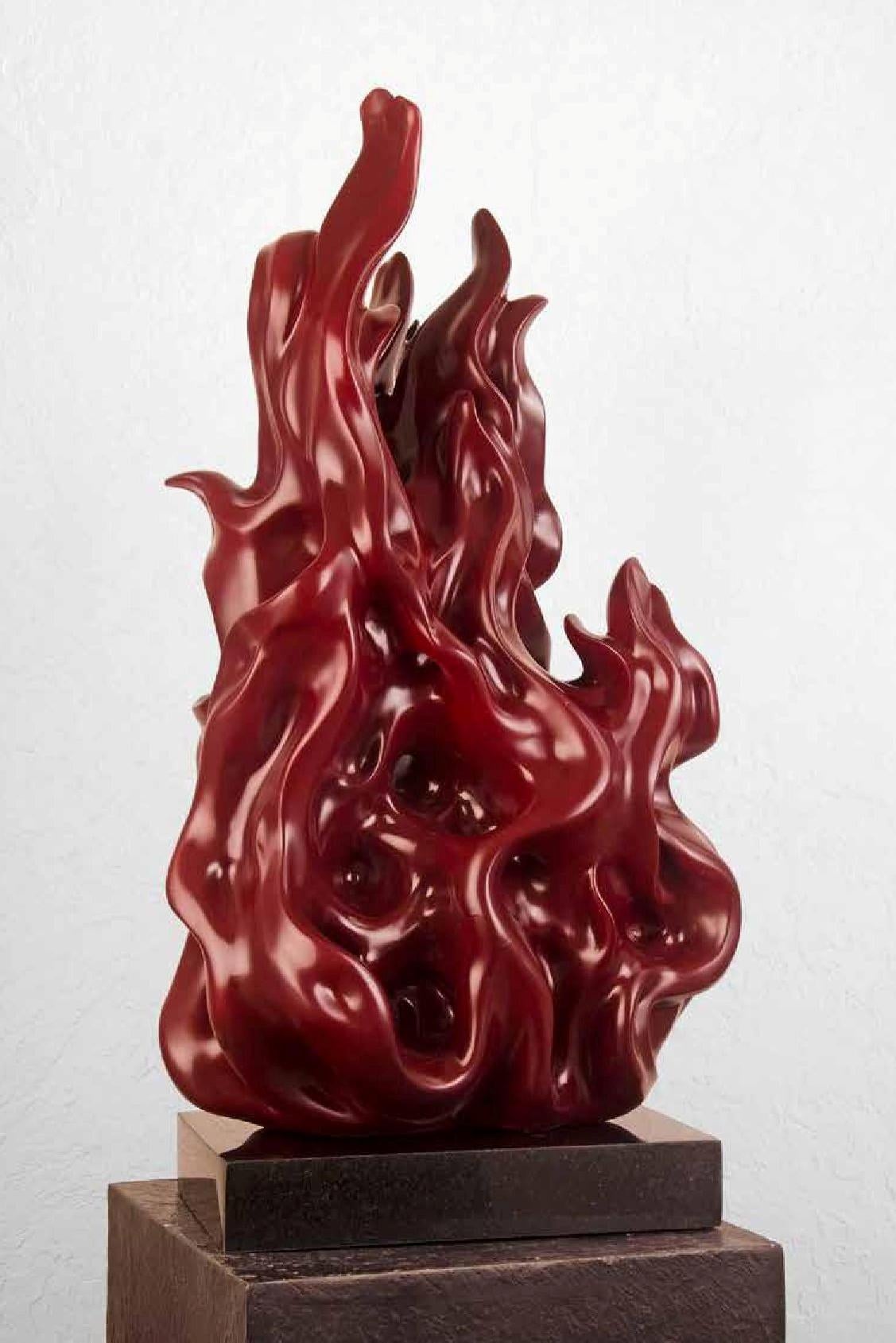 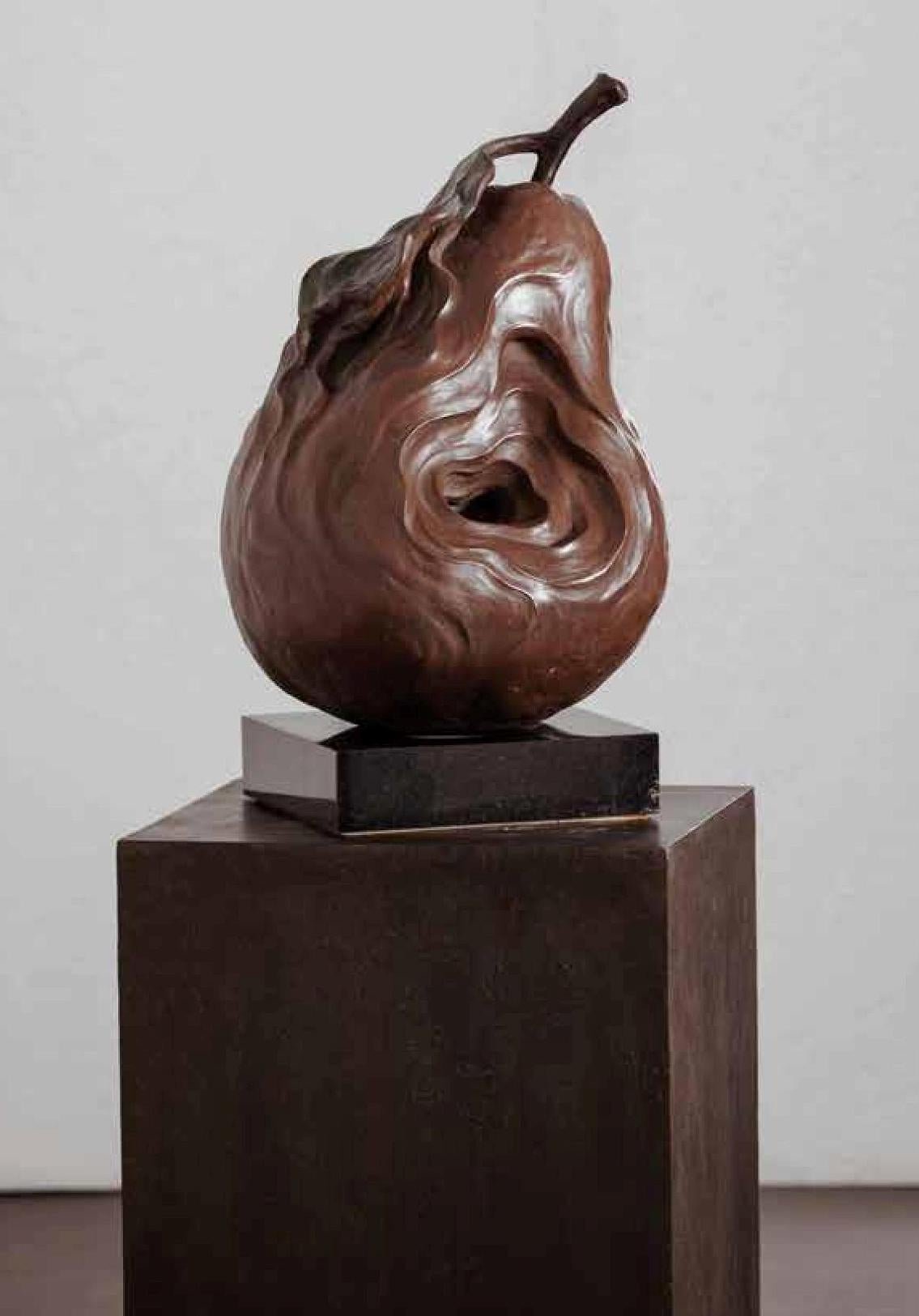 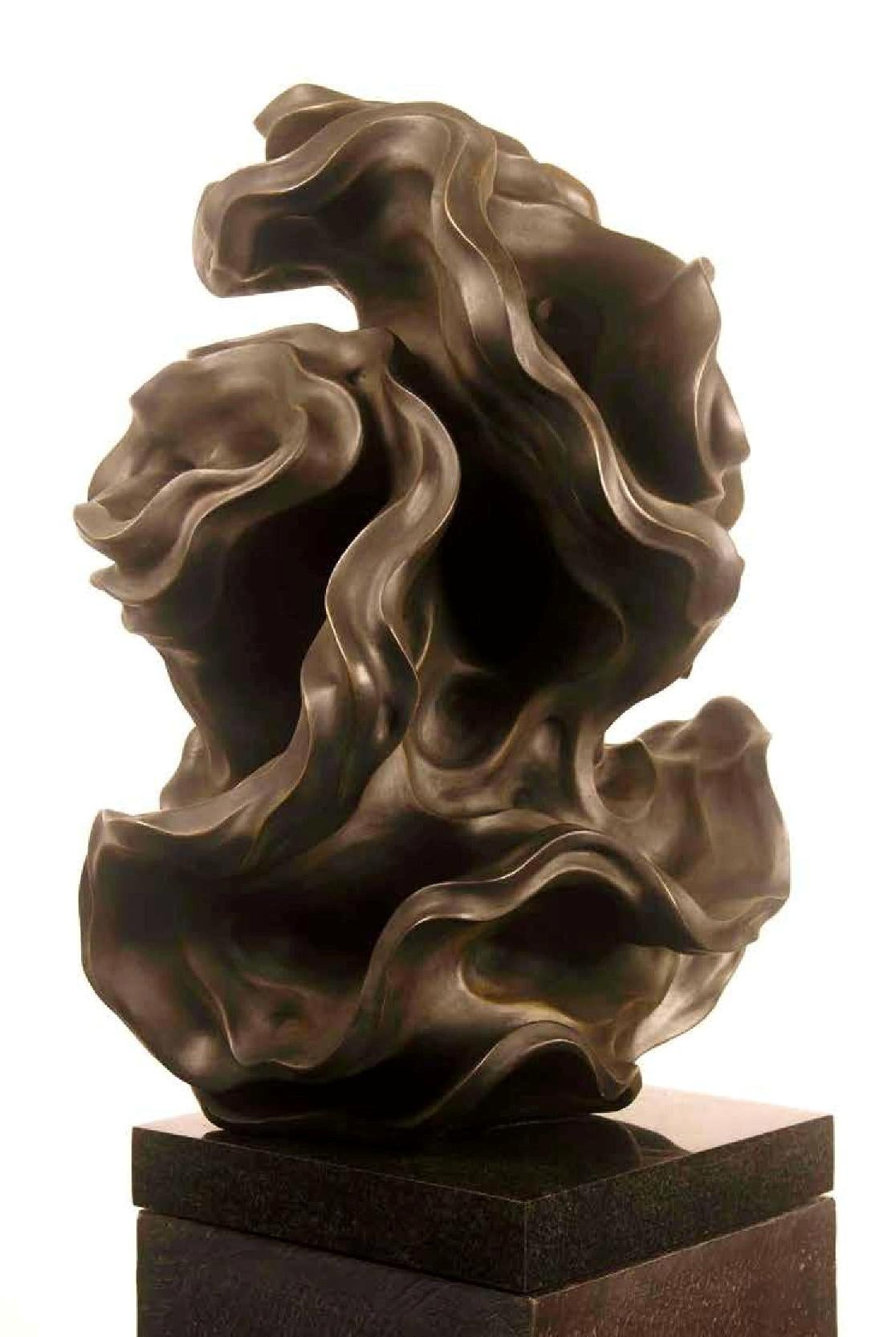 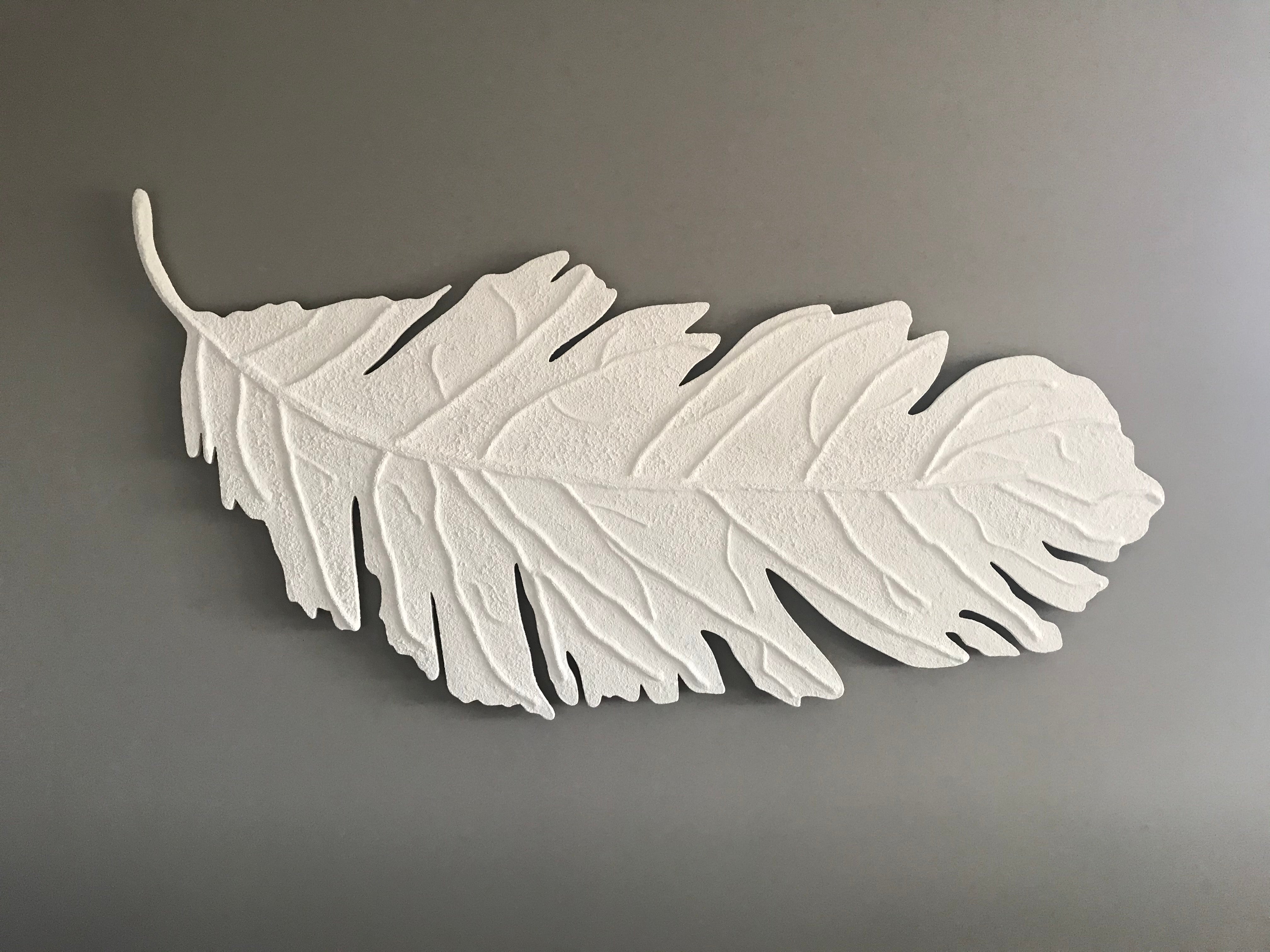 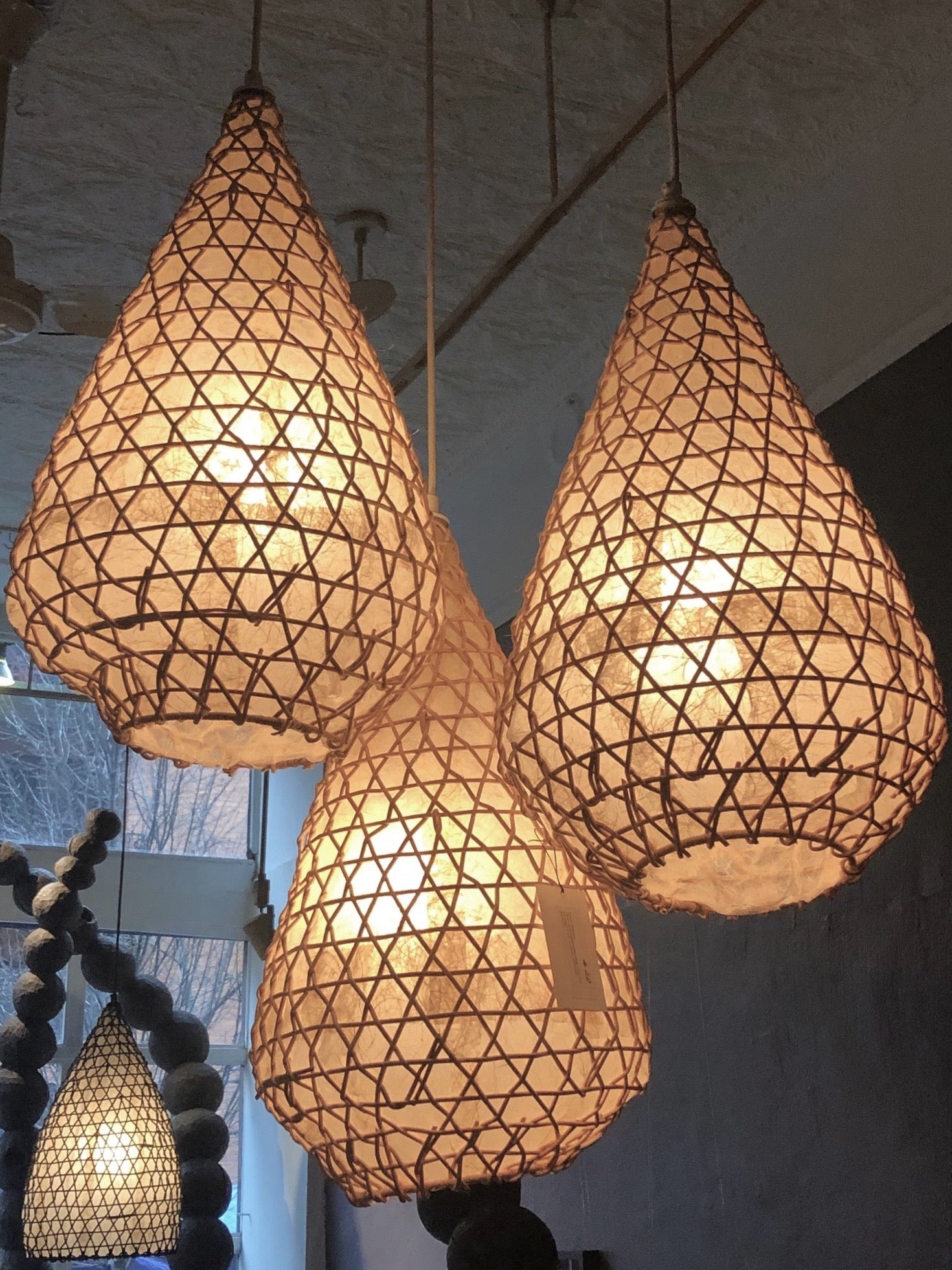 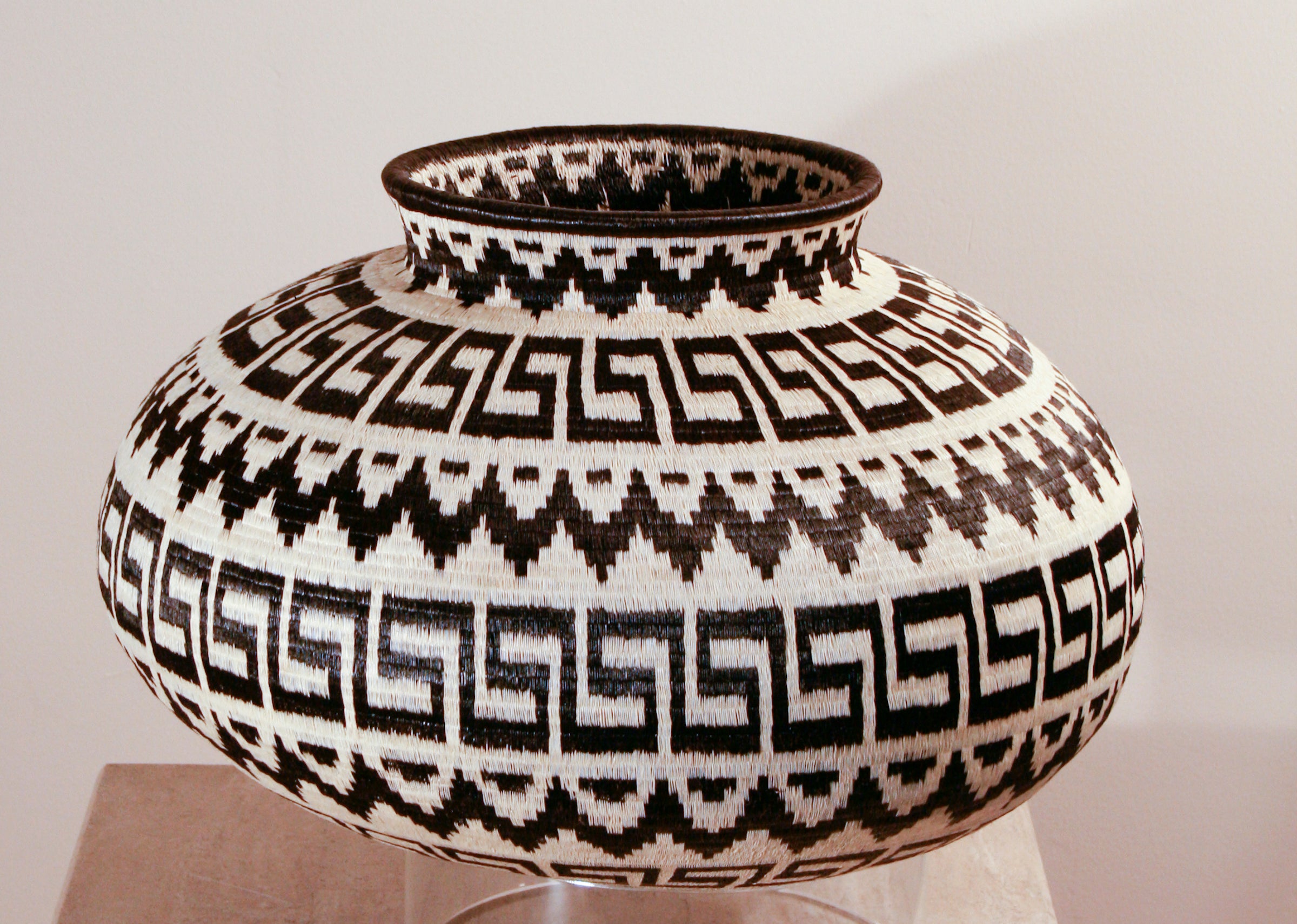 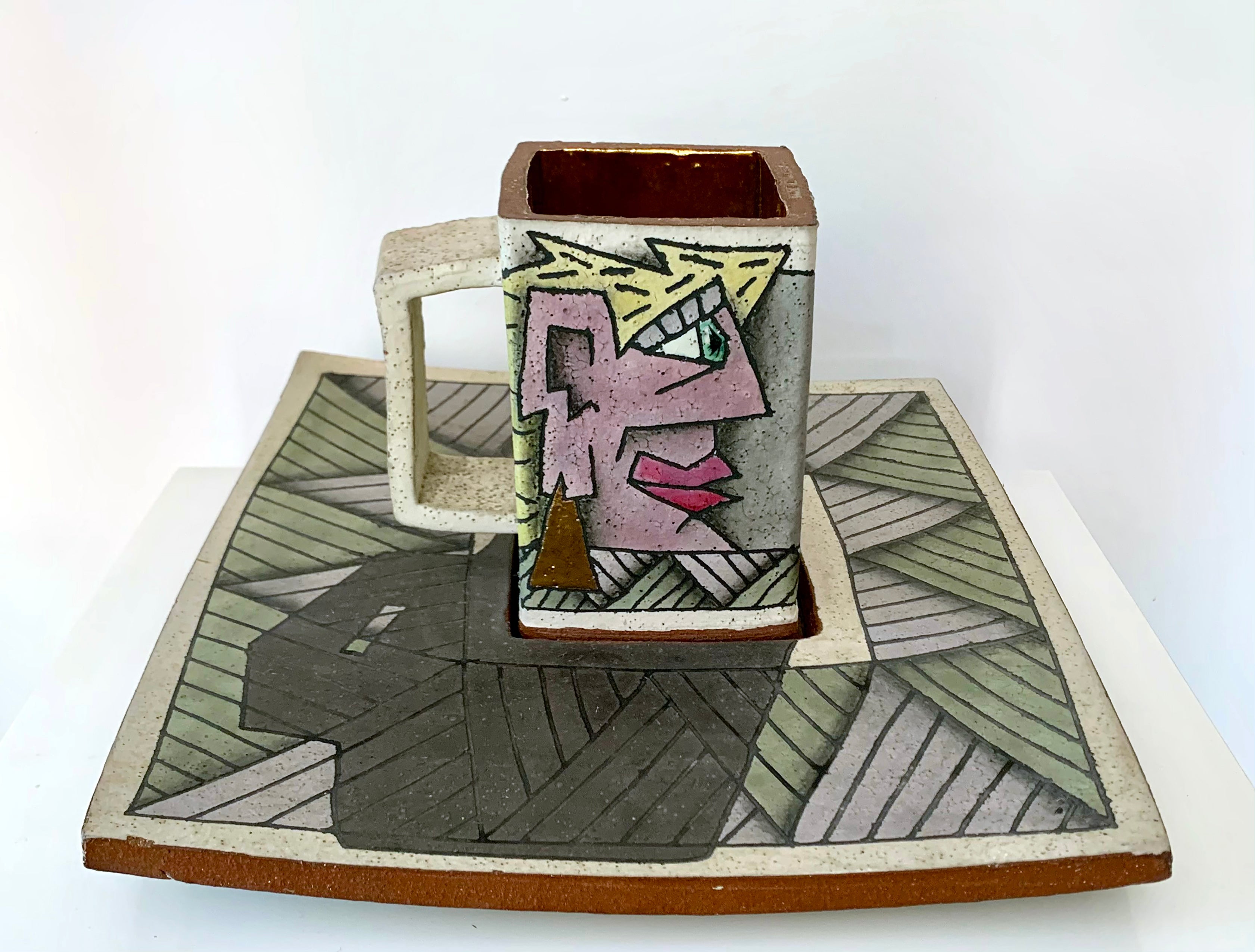 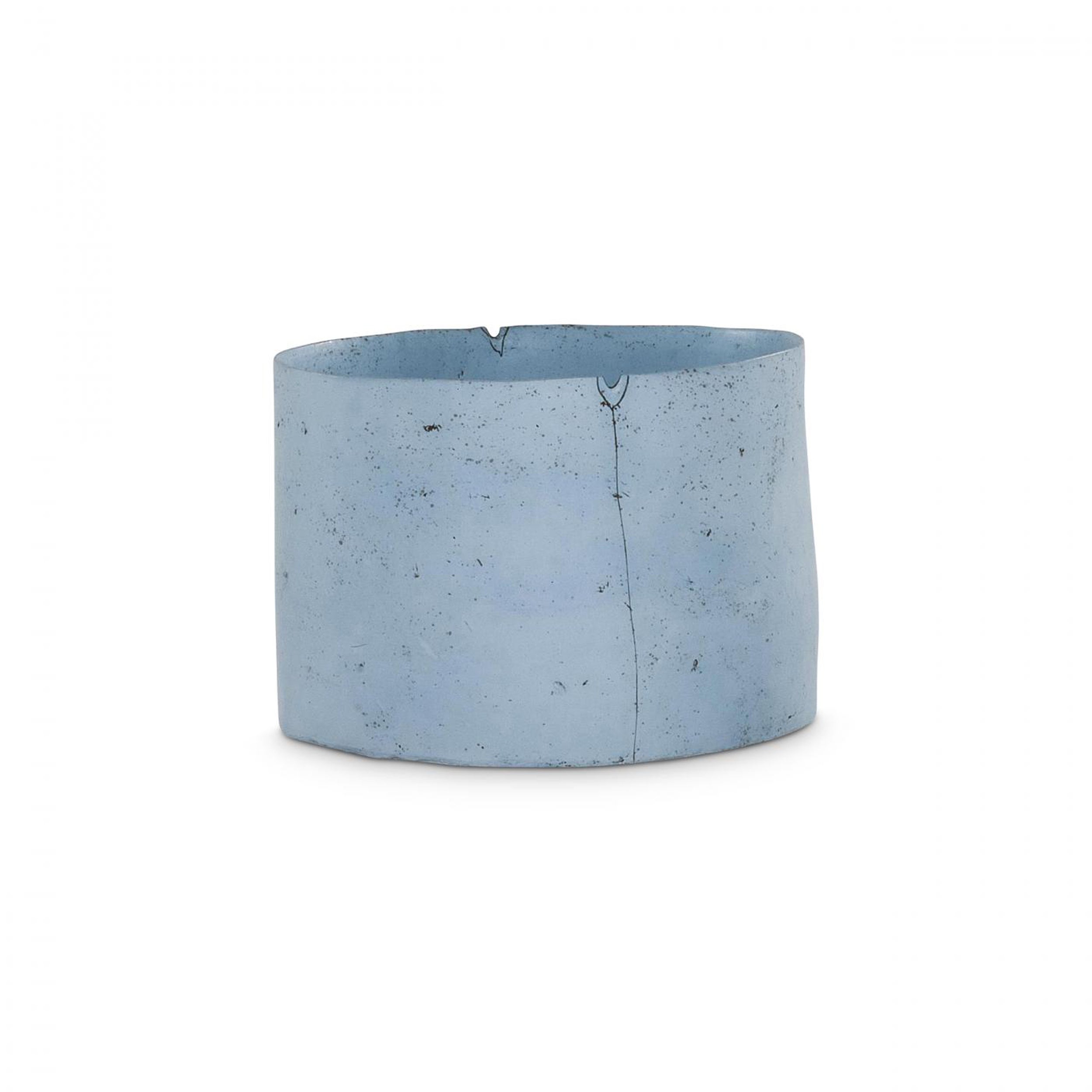 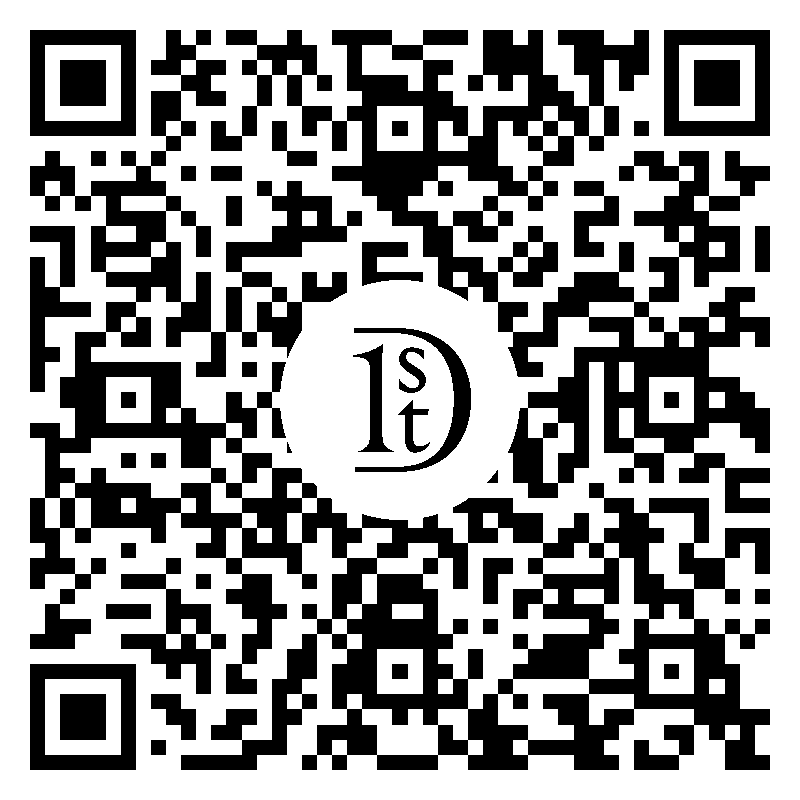 Tangaroa,ceramic vessel paua shell inlay, contemporary Maori artist Wi Taepa Wi Te Tau Pirika Taepa (born 1946, in Wellington) is a New Zealand ceramicist of Ngāti Pikiao, Te-Roro-o-Te-Rangi, Te Arawa and Te Āti Awa descent. He is recognized as a significant figure in contemporary New Zealand ceramics, and a leading figure in contemporary Māori clay art. After the closure of Kohitere Taepa enrolled in the four-year course for the New Zealand Certificate of Craft Design at Whitireia Polytechnic, graduating in 1992. In 1999 he graduated from Wanganui Polytechnic with a Bachelor of Fine Arts. In 2007 he received a Masters of Māori Visual Arts from Massey University, Palmerston North. Taepa dates his interest in clay back to the 1960s, when he saw an exhibition of ceramics by an English artist, Jo Munro, at Willeston Gallery in Wellington.[5]:246 In 1985, while living in Levin and working at Kohitere, he attended night classes with the Levin Pottery Club.[5]:246 He prefers to handbuild his work rather than throw it on the wheel.[5]:246–8 In 1986 Taepa, alongside Baye Riddell, Paerau Corneal, Colleen Waata Urlich and Manos Nathan formed Ngā Kaihanga Uku, a collective of Māori clayworkers. In 2013 Uku Rere, an exhibition of the five founding members, was held at Pataka Art + Museum. In 2014 Uku Rere subsequently toured to Whangarei Art Museum: Te Manawa Toi, the Suter Art Gallery: Te Aratoi o Whakatu, Waikato Museum: Te Whare Taonga o Waikato, Tairawhiti Museum: Te Whare Taonga o te Tairawhiti, and Te Manawa Museum of Art, Science + History, Palmerston North. Taepa has exhibited both nationally and internationally including a solo exhibition Wi Taepa at City Gallery Wellington (2012), Ngā Toko Rima at the Museum of New Zealand Te Papa Tongarewa (2005), Kiwa at Spirit Wrestler Gallery, Vancouver (2003), Glenn Green Galleries in Santa Fe, New Mexico (2001) and the National Gallery of Zimbabwe (1995). He has received support from Creative New Zealand to attend residencies and carry out research. Taepa has continued to teach, including at Te Whare Wānanga o Awanuiārangi. He says 'I'm interested in using clay as a form of creative expression. Teaching is also an art, so combining clay and teaching is an enjoyable challenge'.[5]:245 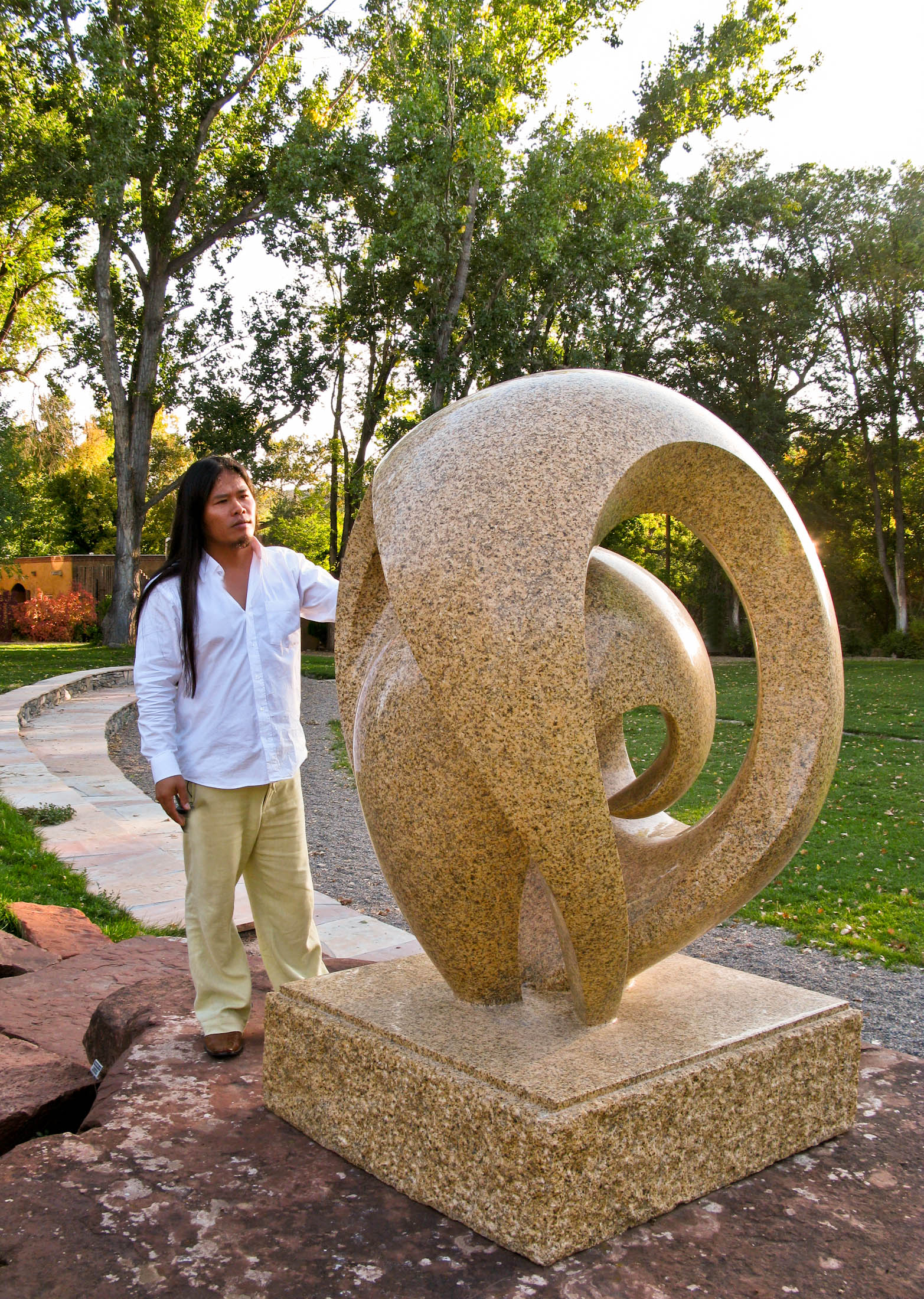 Since its inception in 1966, Glenn Green Galleries (formerly known as The Gallery Wall, Inc.) has presented a wide variety of international artists in their galleries in Phoenix, Scottsdale and Tesuque-Santa Fe, and has sponsored exhibits in Europe, Japan, South America, and Mexico. Their artists have shown their work in such places as...

Diamond Seller
These expertly vetted sellers are 1stDibs' most experienced sellers and are rated highest by our customers.
Established in 1966
1stDibs seller since 2015
53 sales on 1stDibs
Typical response time: 1 hour
More From This Seller
View All From Seller

Coral Ocean in Grey
By Arozarena De La Fuente
Located in Mexico City, MX
"The ideal state is not one which everyone has access to the same amount of wealth, but in proportion to their contribution to the general wealth" This piece was handmade in the hea...
Category

$6,999
"Coral Ocean" Hand Made-Unique Sculpture for Walls. Pulverized Minerals and Sand
By Arozarena De La Fuente
Located in Mexico City, MX
Price includes one piece. The artist was inspired by the beauty of nature found in coral reefs. It is all handmade with resin, cement, wood, pulverized minerals and varnish. The u...
Category

$6,263
Beautiful Hand Made Falling Leaf
By Arozarena De La Fuente
Located in Mexico City, MX
This is a handmade beautiful piece, done in the heart of Mexico City by two industrial designers and artists. It has fixings on the back for easy mounting on walls. The texture and t...
Category

$9,999
Votive lights ( Set of Three lamps ), Naturally finished Rattan
Located in New York, NY
Domestic use of rattan is as old as human inhabitation of tropical forests around the world. Used here by the Toraja women of Sulawesi, Indonesia originally to create fishing baskets...
Category