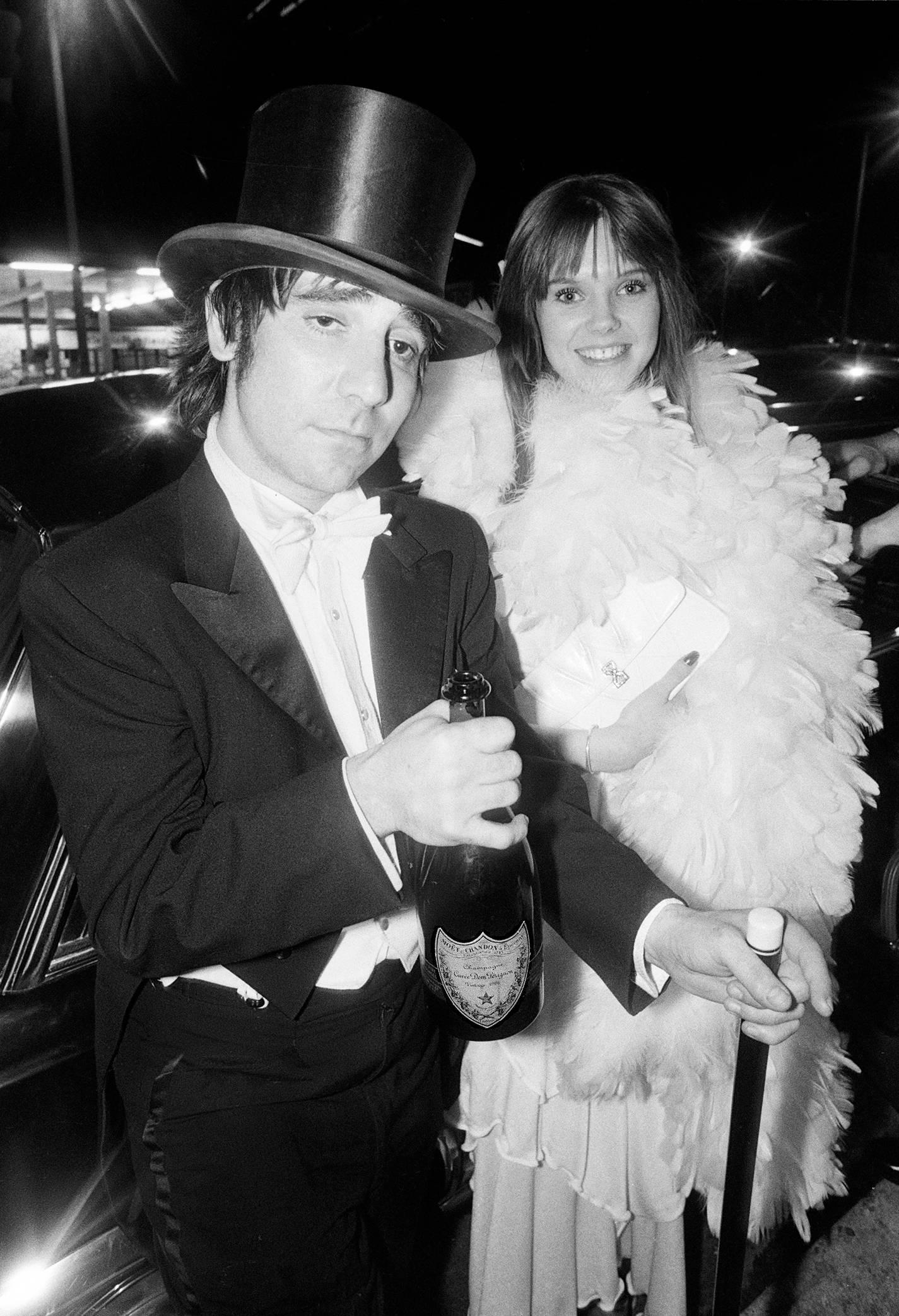 Julian Wasser - Bunny and Michael at the Whisky A Go-Go 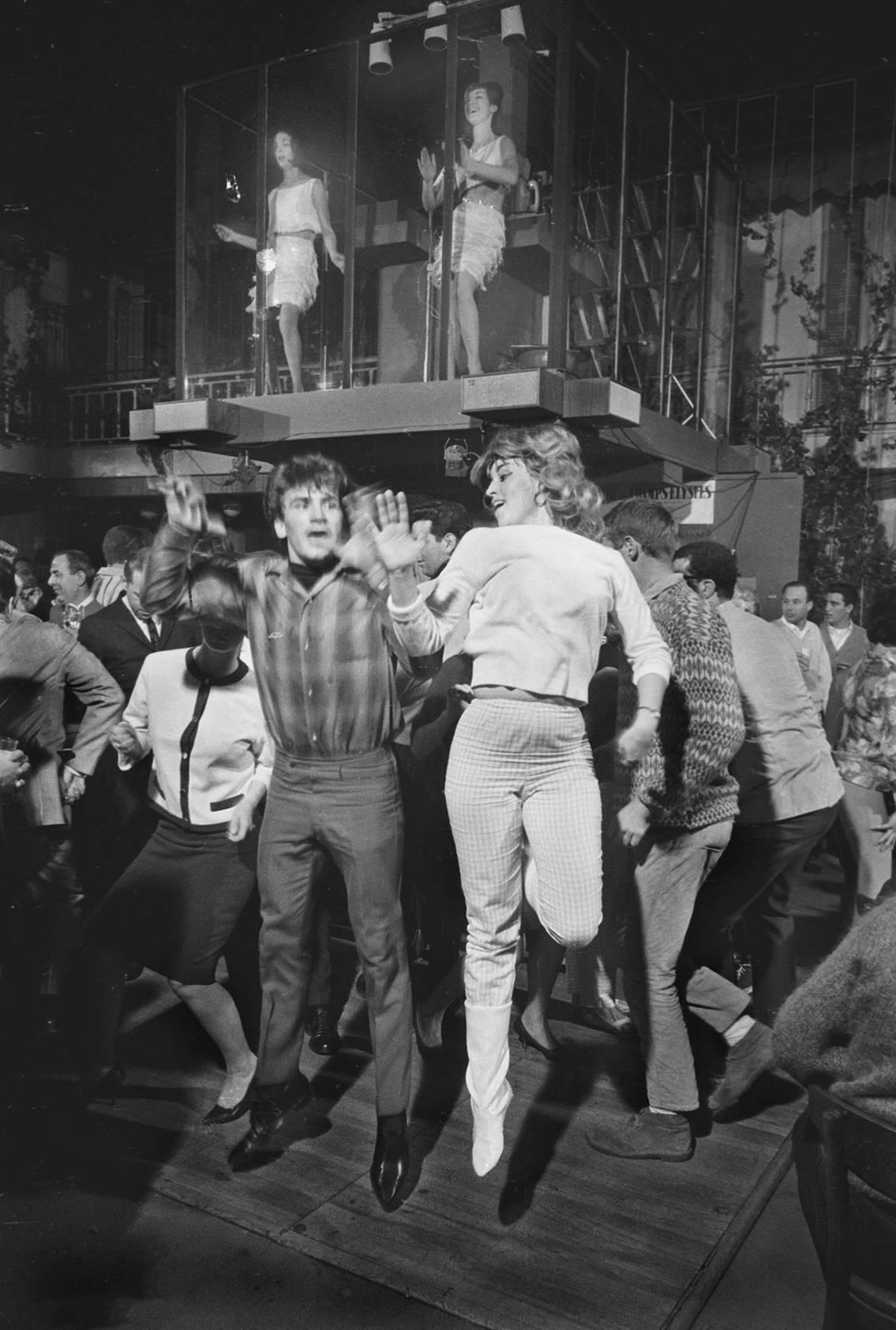 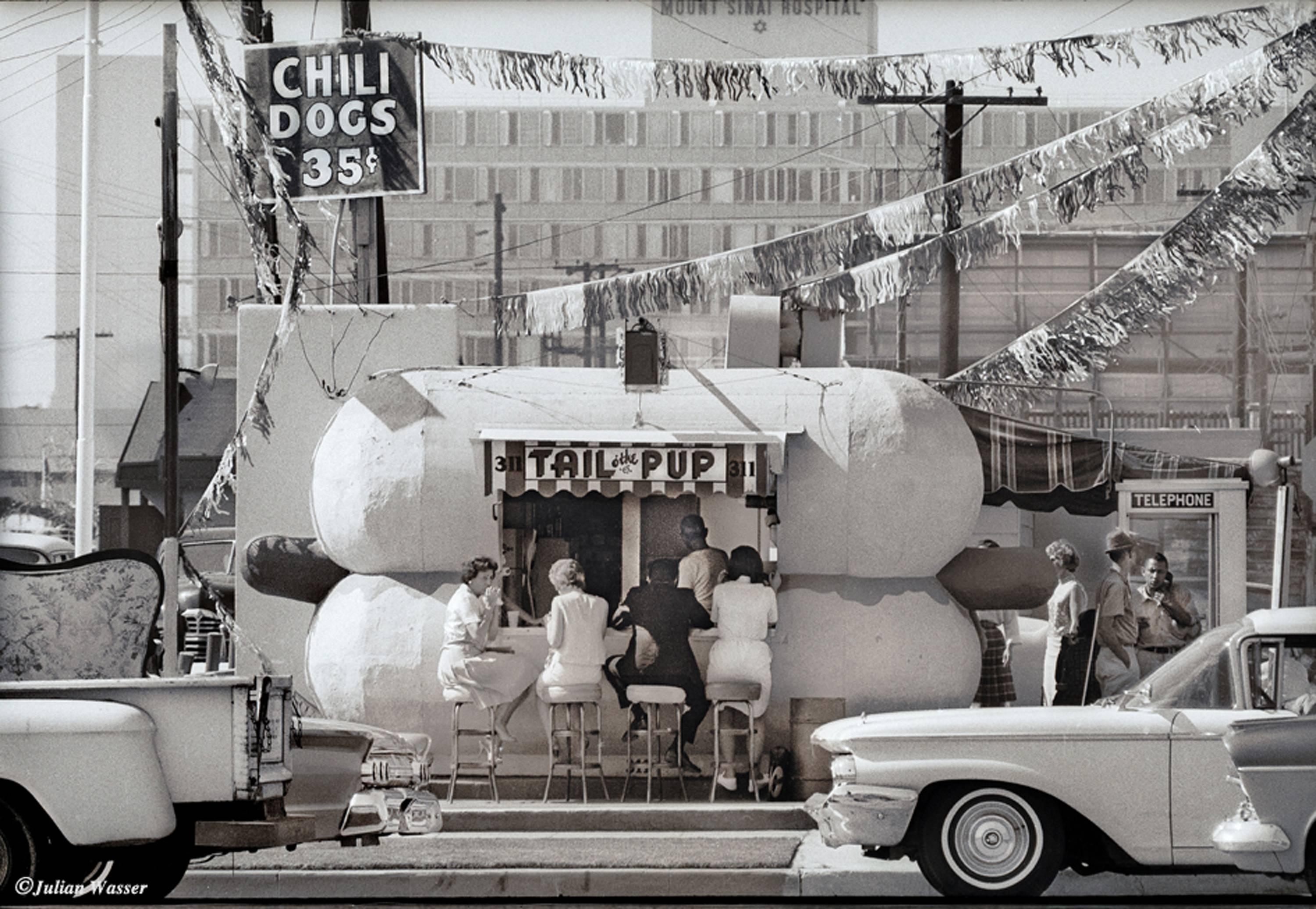 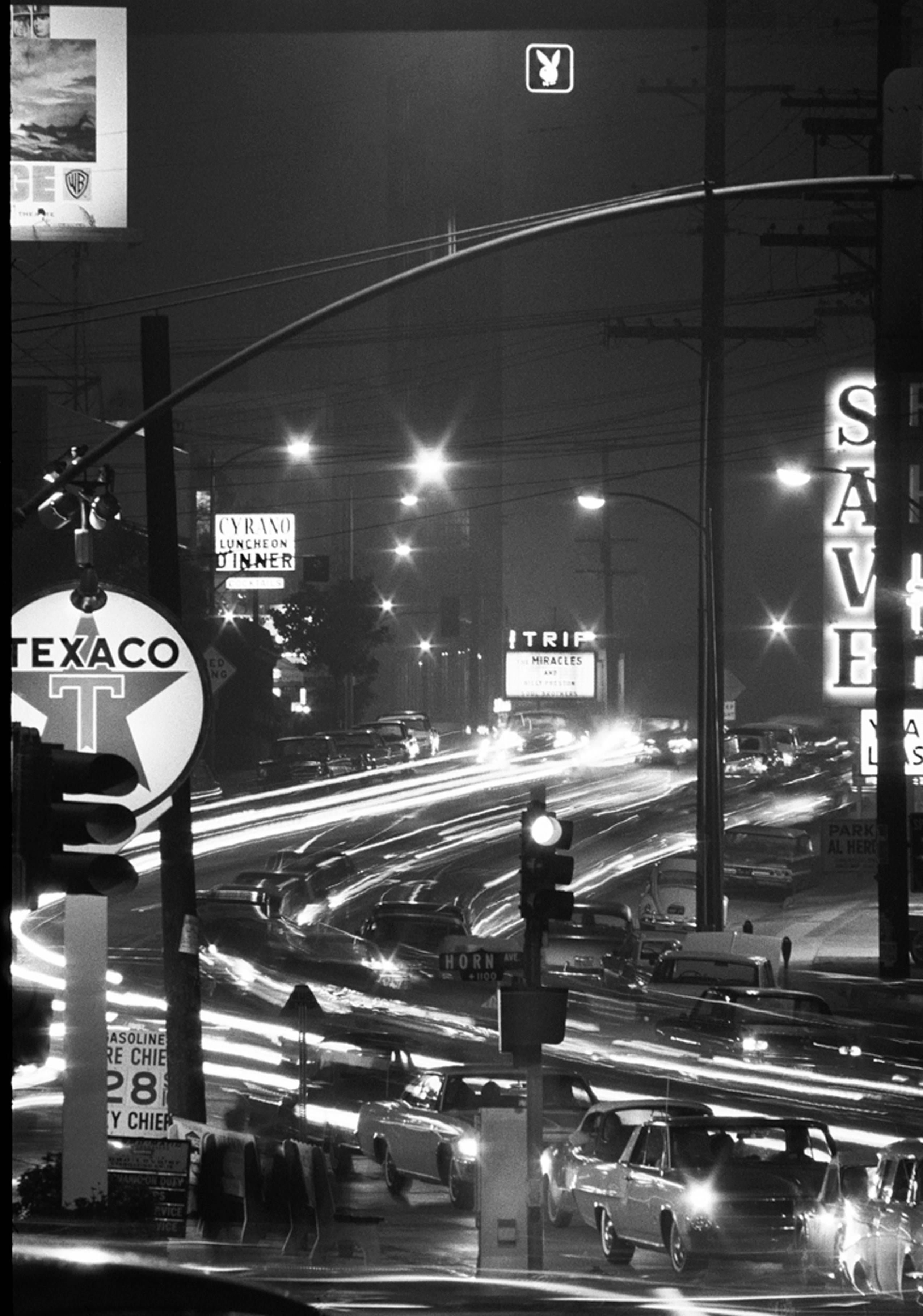 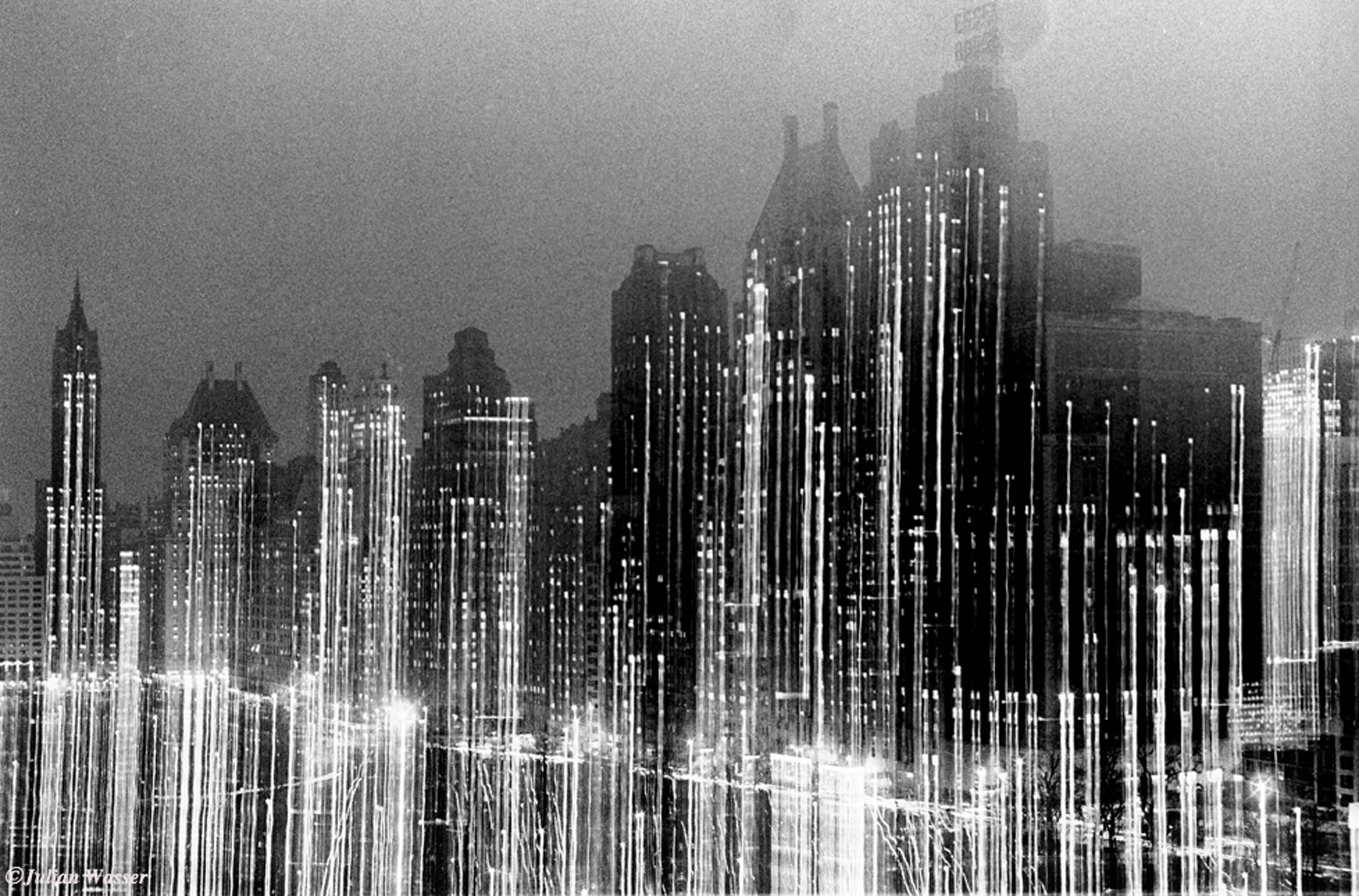 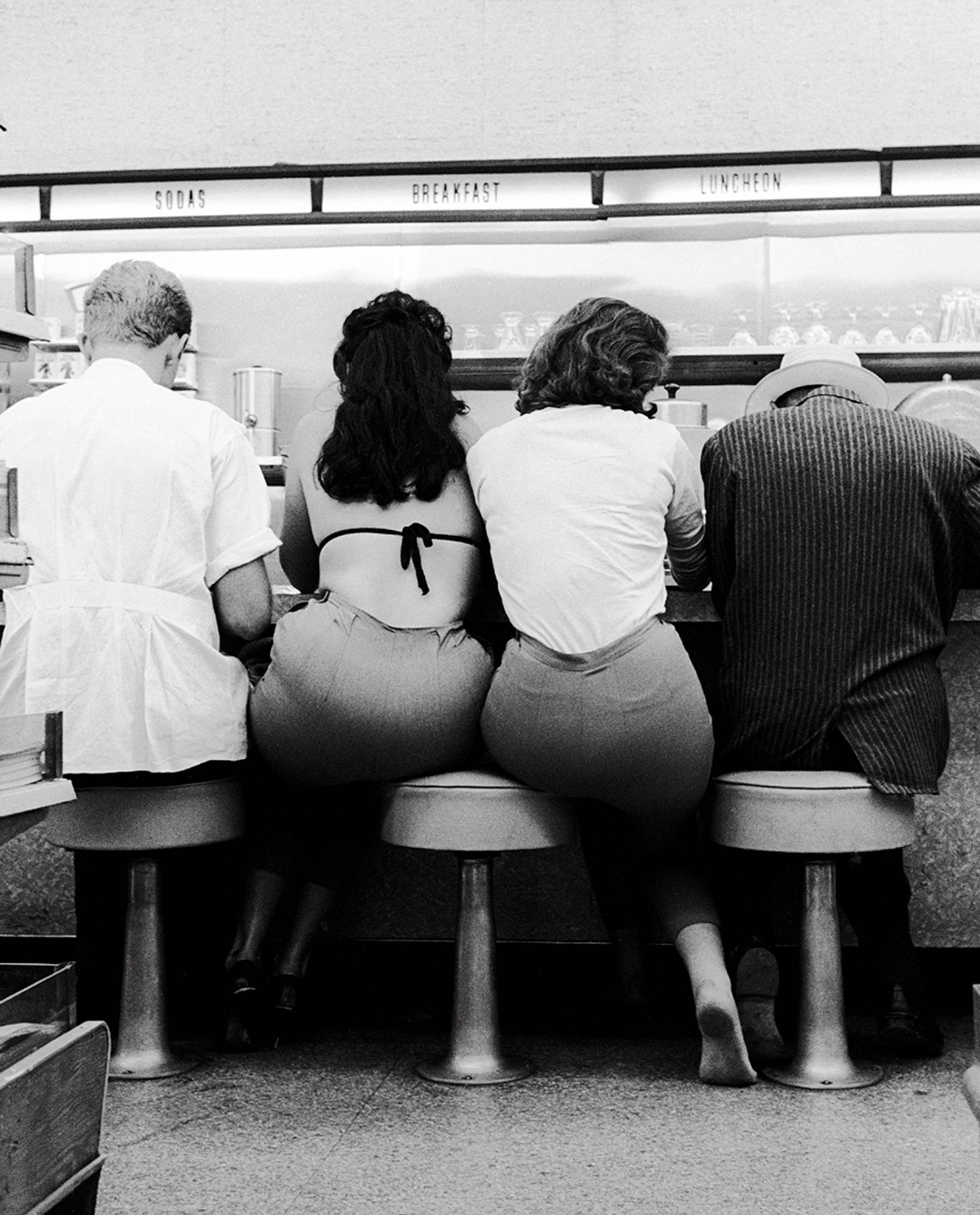 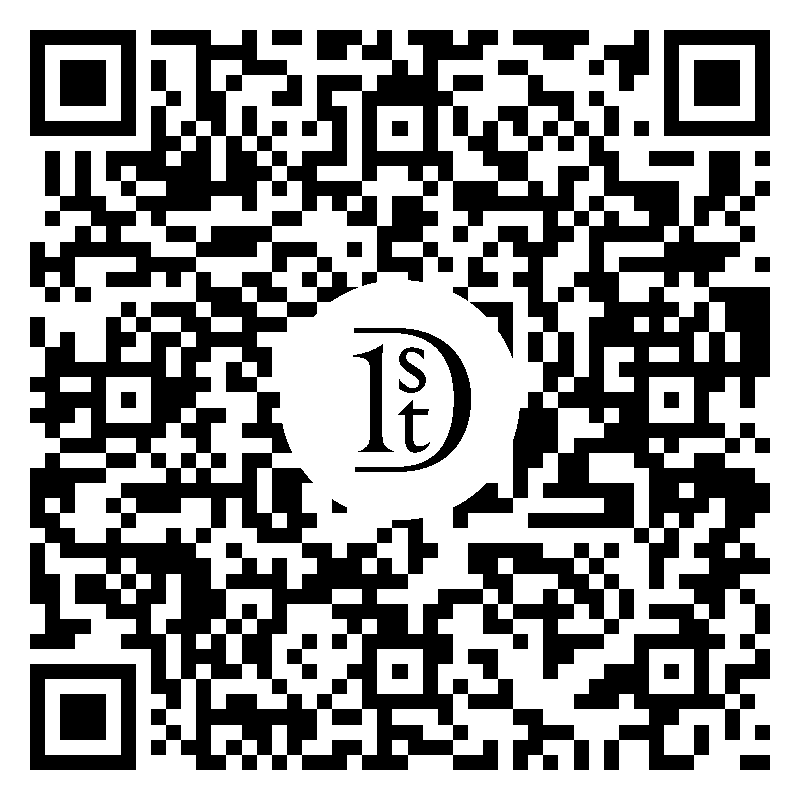 Steve McQueen, 1963, TIME Magazine McQueen on the set of "Love With The Proper Stranger", which he starred in with Natalie Wood. Silver Gelatin Print Edition size: 15 Available sizes: 16 x 20 inches 20 x 24 inches 30 x 40 inches 40 x 60 inches Artist Bio: After starting his career at the age of 14 as a copy boy in the Washington bureau of the Associated Press news service, Julian Wasser went on to create some of the most memorable images of the past century. While at the Associated Press he met Weegee and rode with famous news photographer as he shot photos of crime scenes in Washington. Weegee was a major influence on Wasser's style of photography. After serving in the Navy in San Diego, the former AP copyboy became a contract photographer for Time magazine in Los Angeles doing assignments for Time, Life and Fortune. His photographs have appeared in and been used as cover of Time, Newsweek and People Magazines in the United States; and on cover assignments for The Sunday Telegraph and Sunday Times in London. His photos have also appeared in US Magazine, Vanity Fair, TV guide, Paris Match, Der Spiegel, Oggi, Hello, Playboy, Elle, Vogue, GQ along with exhibitions in galleries and museums.

$3,500
The Beatles, Time (1965)
By Julian Wasser
Located in Beverly Hills, CA
Photographed at the Saville Theater in London, The Beatles had just received Member of The British Empire medals from the Queen at Buckingham Palace in 1965. Limited edition of 15. ...
Category

Price Upon Request
Marilyn Monroe at the Golden Globes
By Julian Wasser
Located in Beverly Hills, CA
Julian Wasser started his career in photography in the Washington DC bureau of the Associated Press. While at Associated Press he met Weegee and rode with the famous news photographe...
Category

$4,500
Whisky A-Go-Go, Los Angeles, CA 1964
By Julian Wasser
Located in Beverly Hills, CA
In 1964, the Whiskey A-Go-Go was the home of rock 'n' roll in Los Angeles. The Whisky had no VIP section, no security, no paparazzi, and no cover charge. Everyone mingled. The people...
Category

Price Upon Request
Joan Didion, Hollywood, 1968 (Frame 22-1)
By Julian Wasser
Located in New York, NY
Edition of 15, Signed on verso by Julian Wasser Julian Wasser started his career in photography in the Washington DC bureau of the Associated Press where he met and accompanied the ...
Category