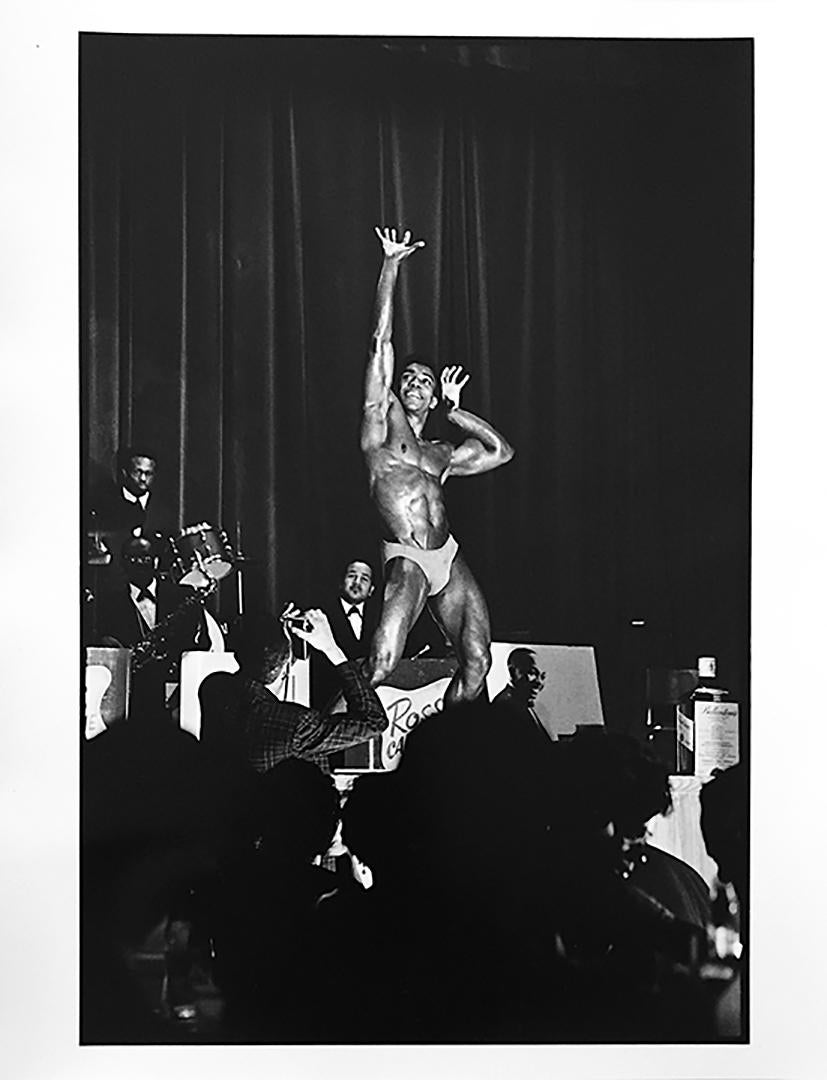 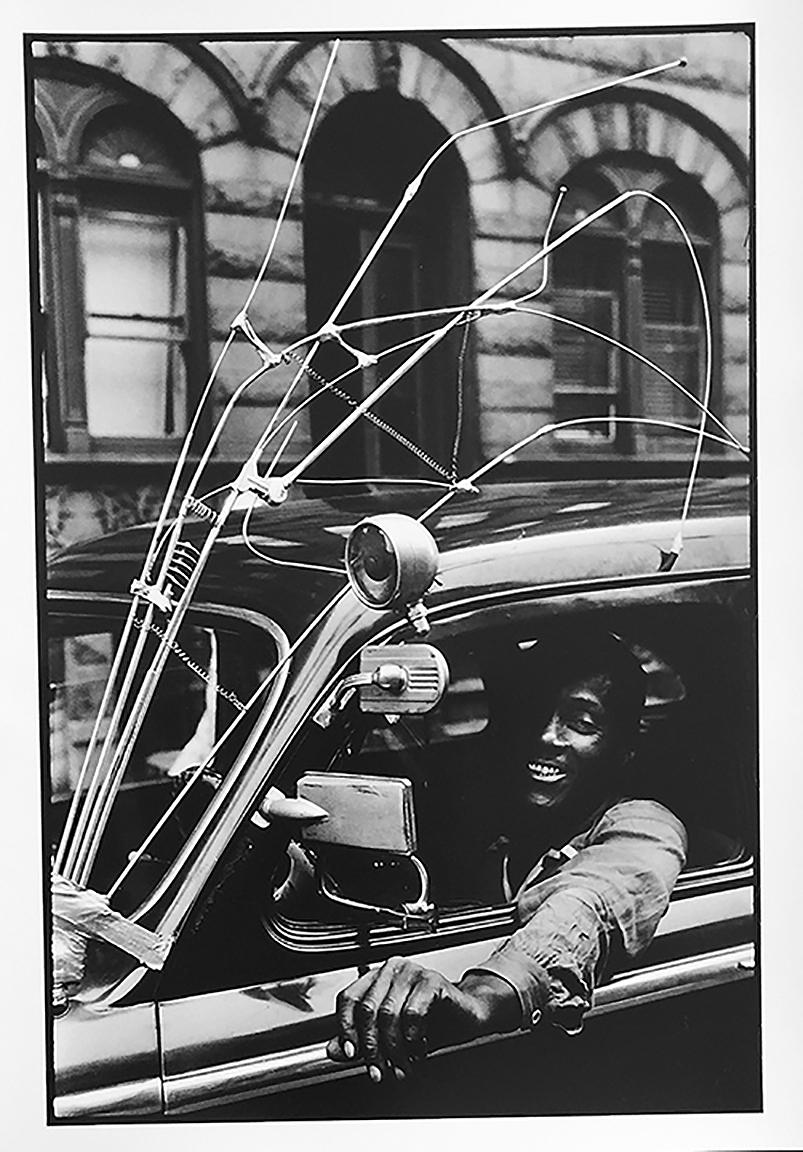 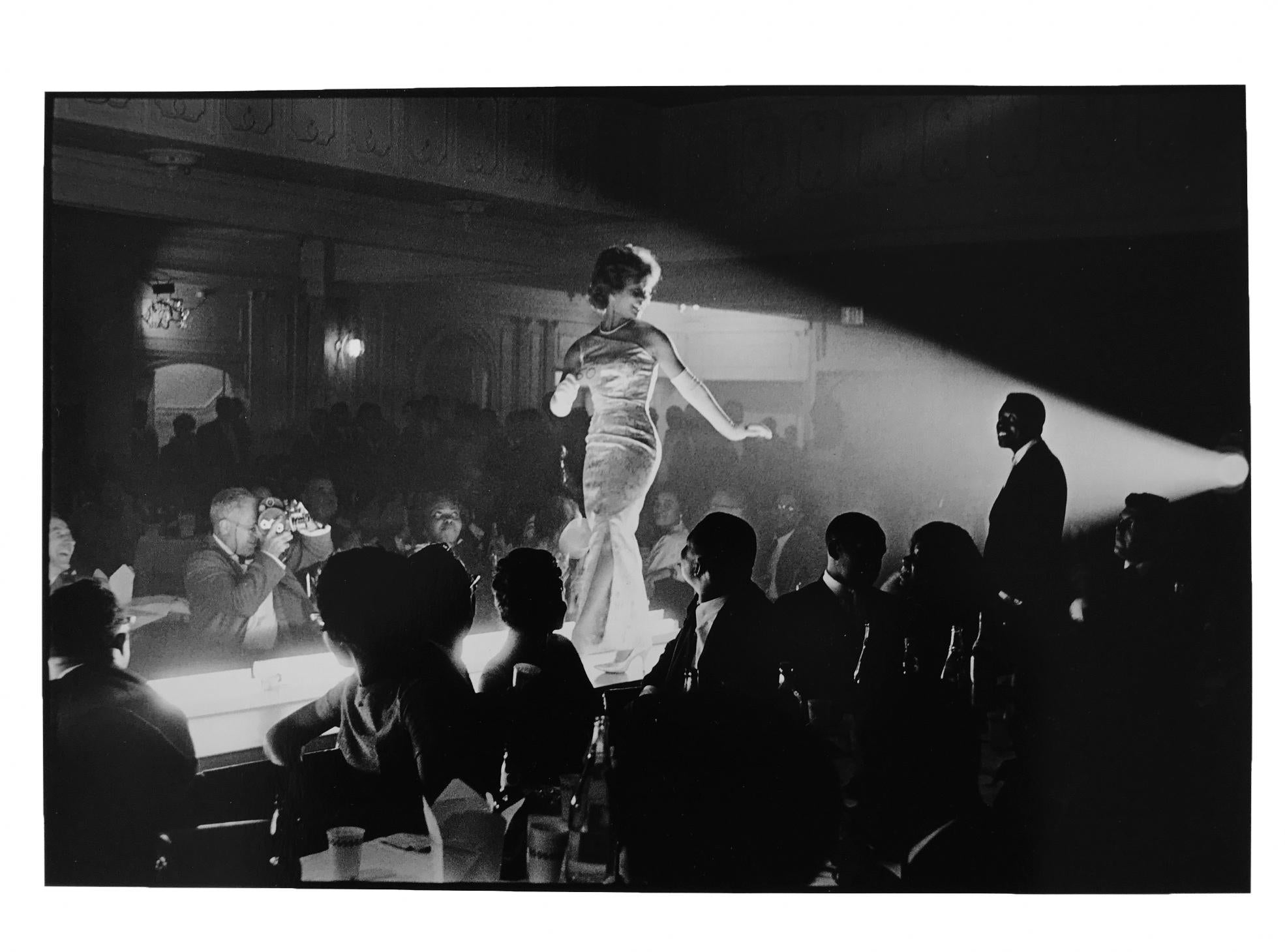 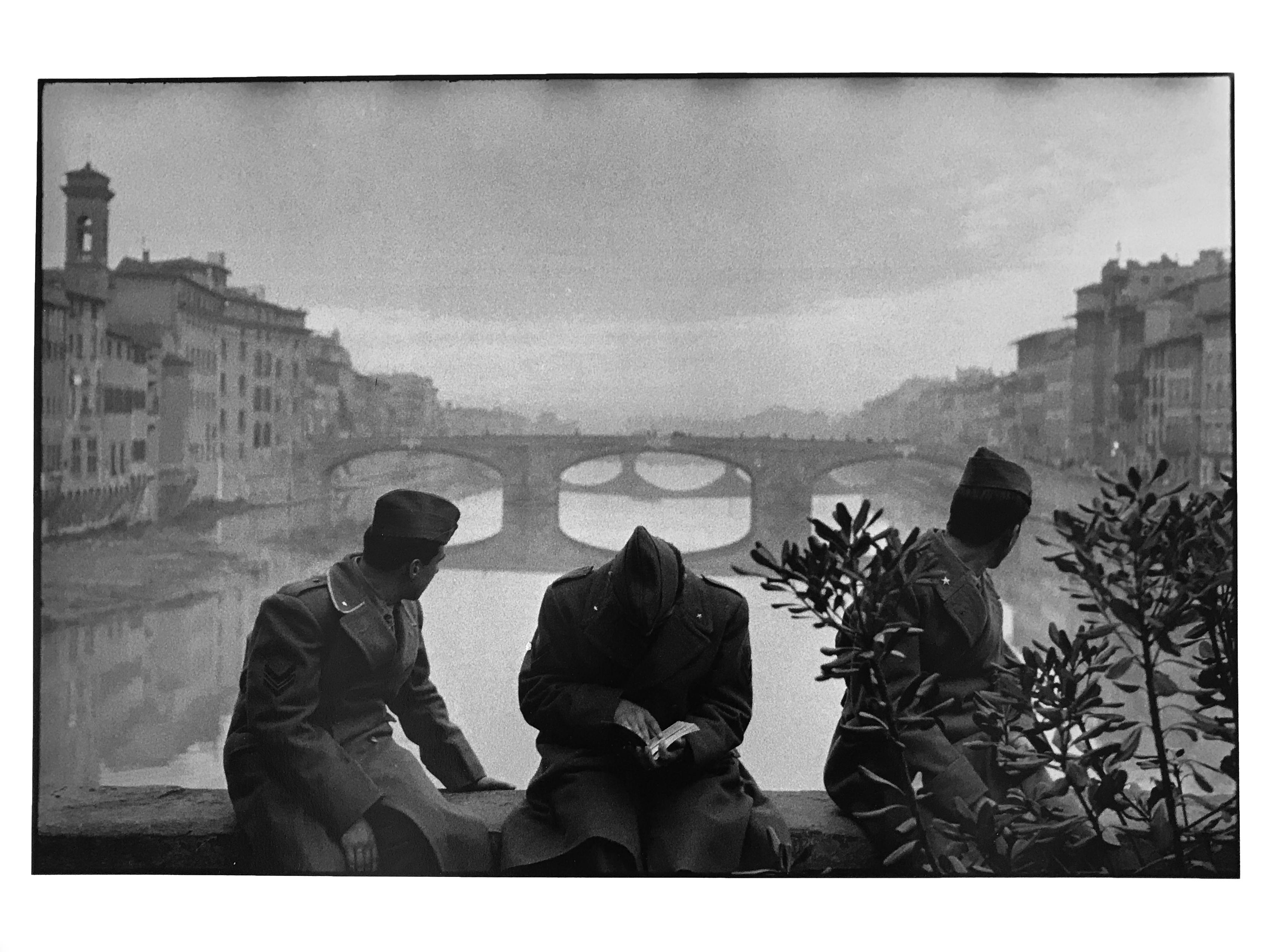 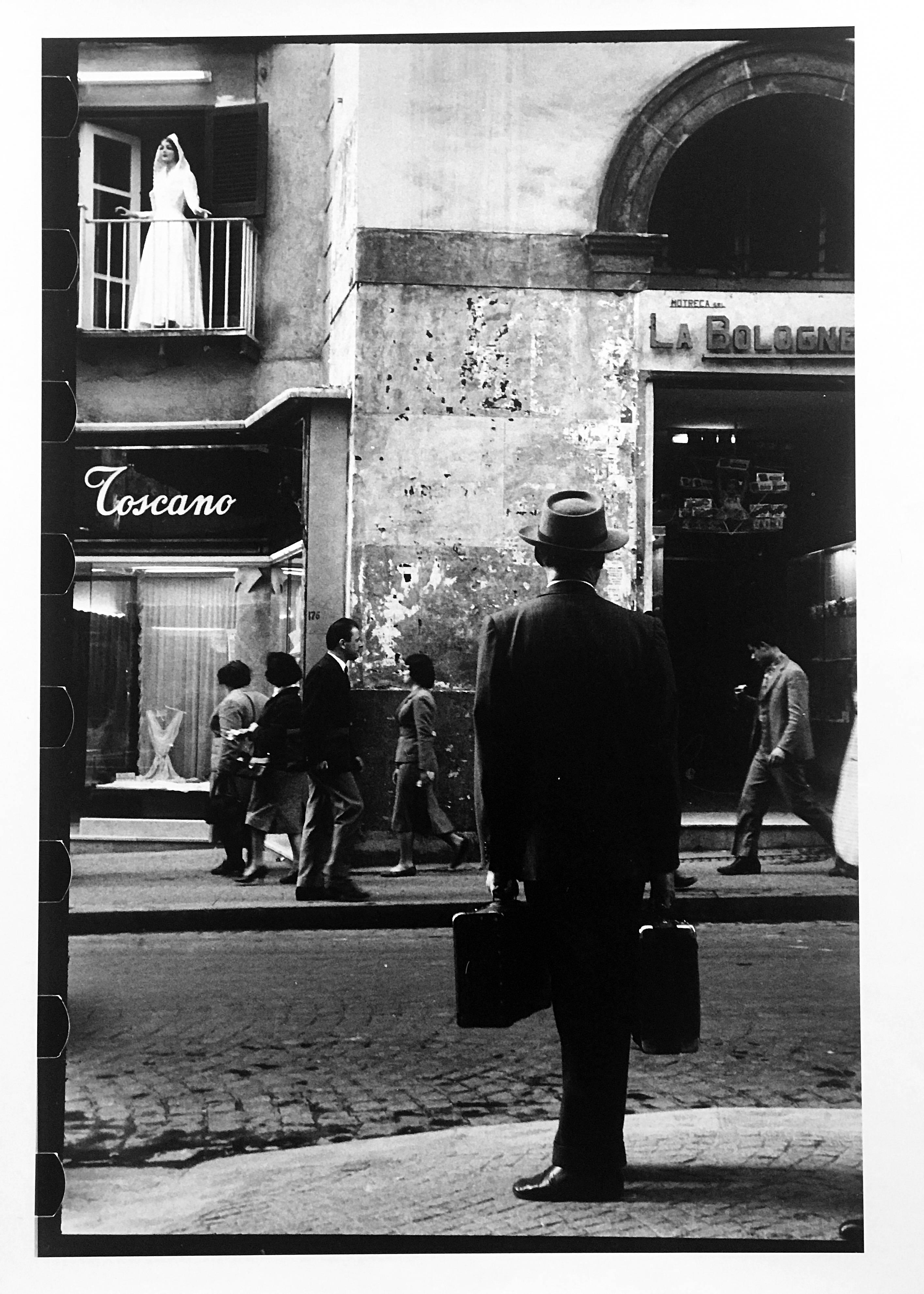 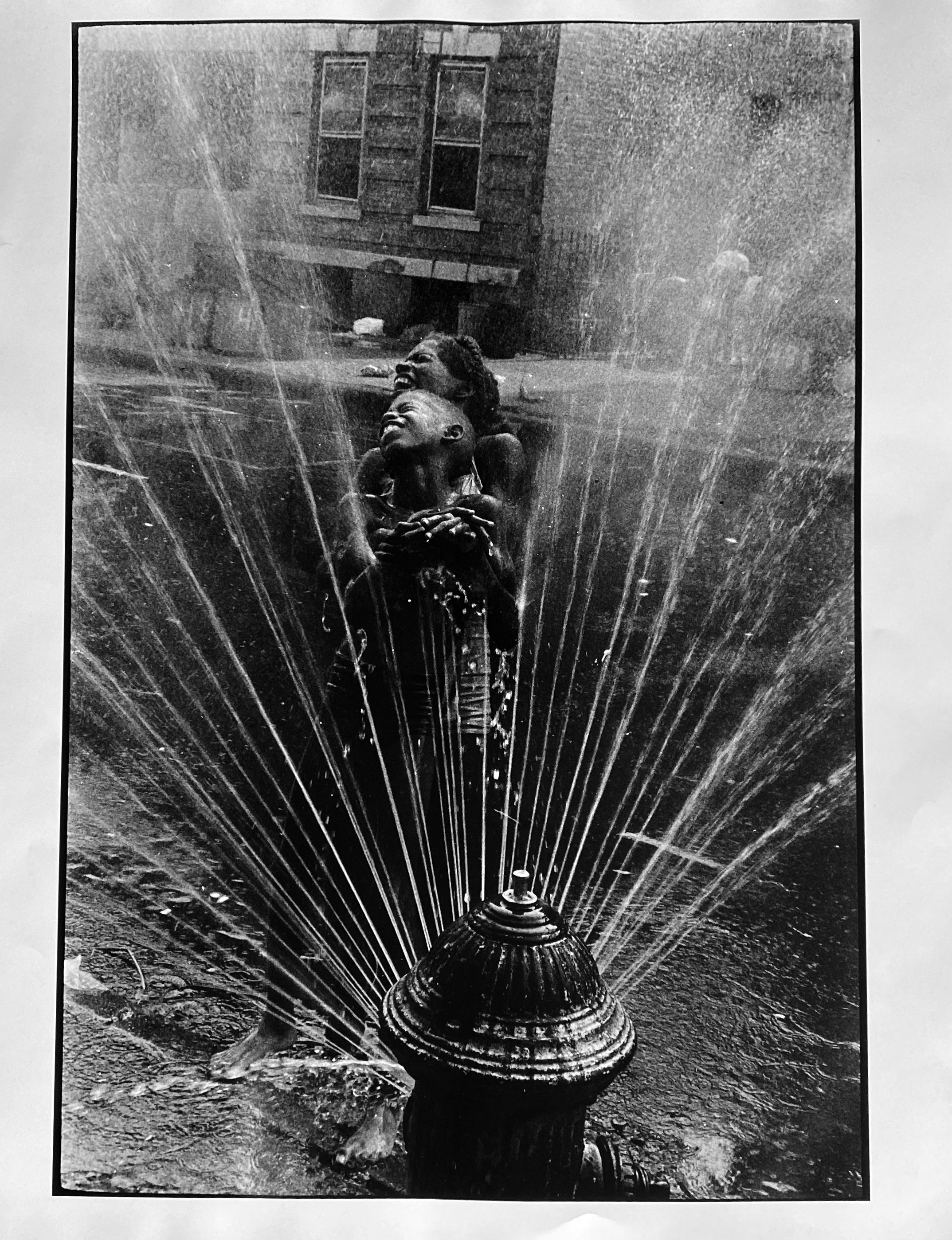 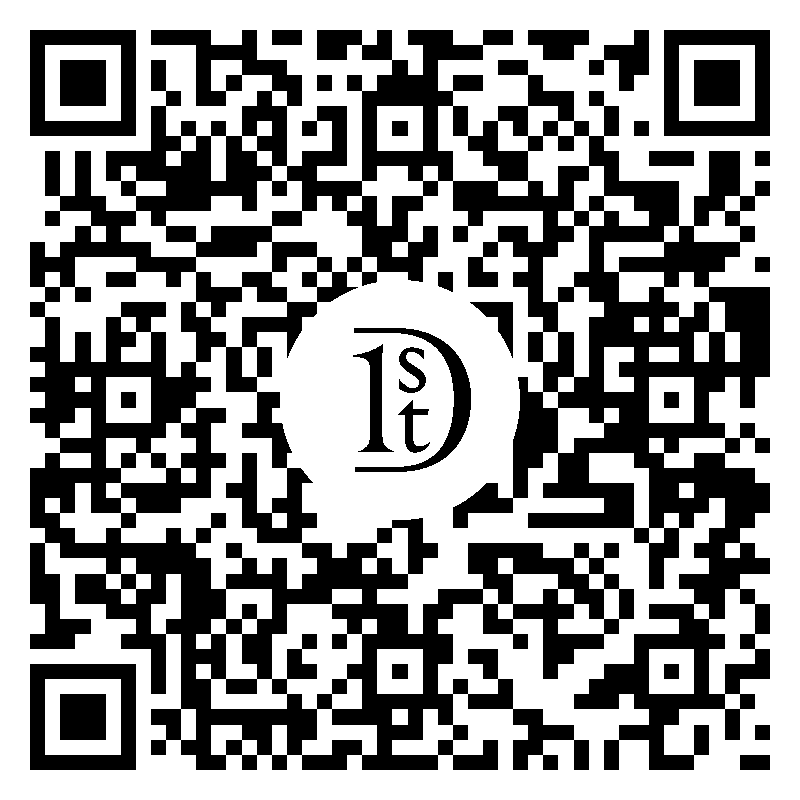 Beauty Contest, Harlem, 1963 by Leonard Freed is a 16" x 20" gelatin silver print, signed verso (on back) by the Freed estate. The image appears in American photographer Freed's seminal photo book Black in White America, page 106. The photograph punctuates African Americans interest in fashion and beauty during a period in Harlem of stylish hats, furs, and tailored clothing. Fashion has always been an extension of the African American community identity as a means to amplifying "black is beautiful." *** Artist’s Bio: Leonard Freed (1929-2006) was an American photographer from Brooklyn, New York. His "Black in White America" series made him known as a documentarian, a social documentary photographer. Freed worked as a freelance photographer from 1961 onwards and as a Magnum photographer Freed traveled widely abroad and, in the US, photographing African Americans (1964-65), events in Israel (1967-68, 1973), and the New York City police department (1972-79). Freed's coverage of the American civil rights movement is well-known as are his photo essays on New York, Italy, Germany, The Kate Series, among others. *** Available at 99Prints NYC an online art marketplace for today’s collector of contemporary art, works on paper, original and limited edition photography. Based in New York City, 99Prints ships worldwide.