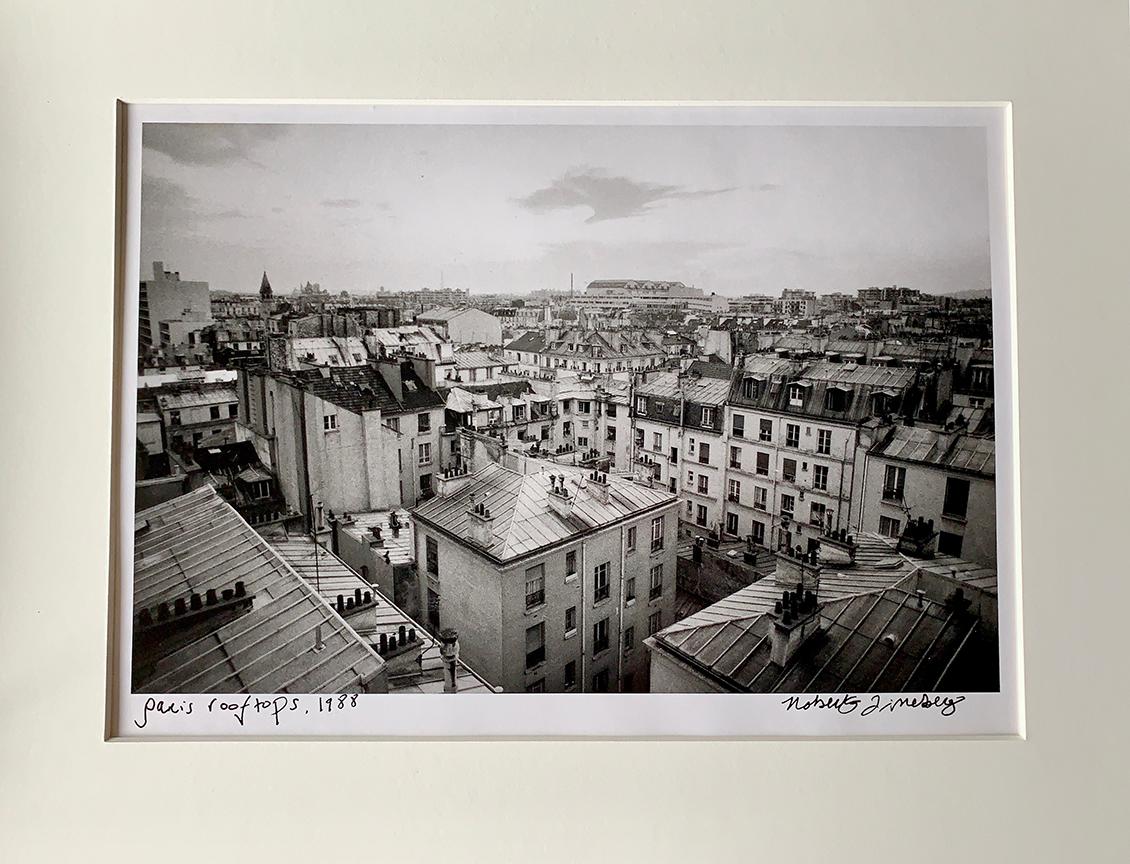 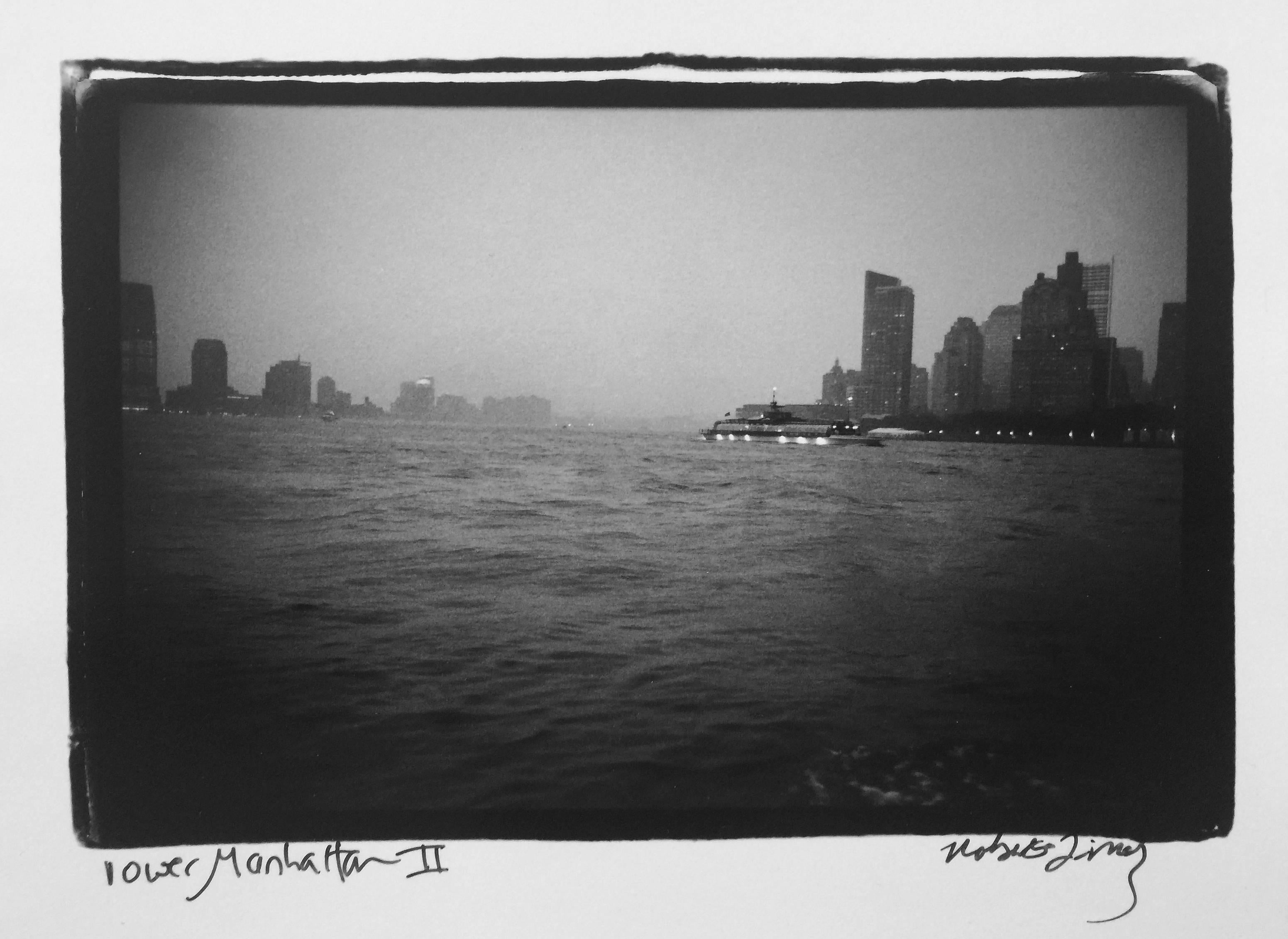 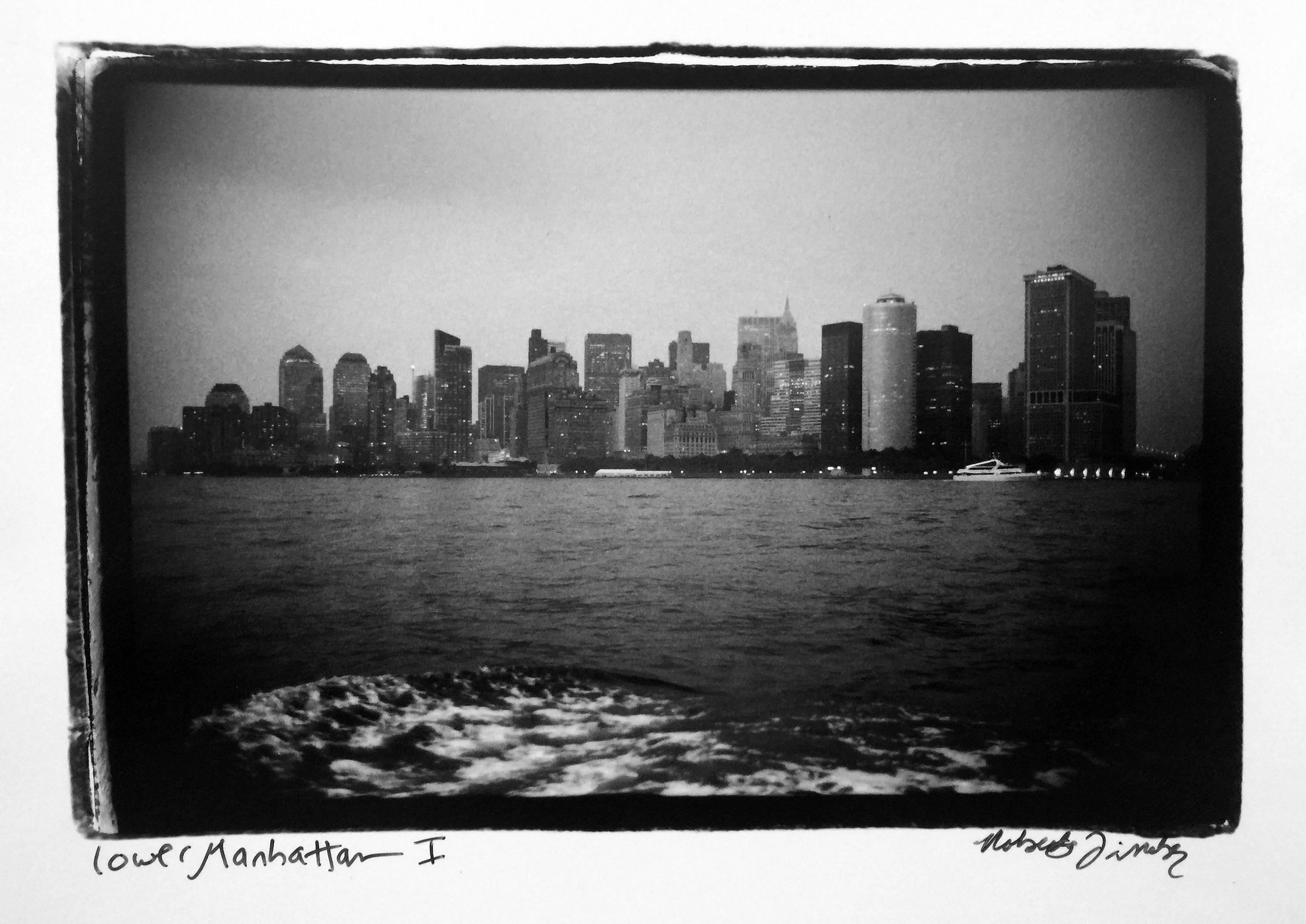 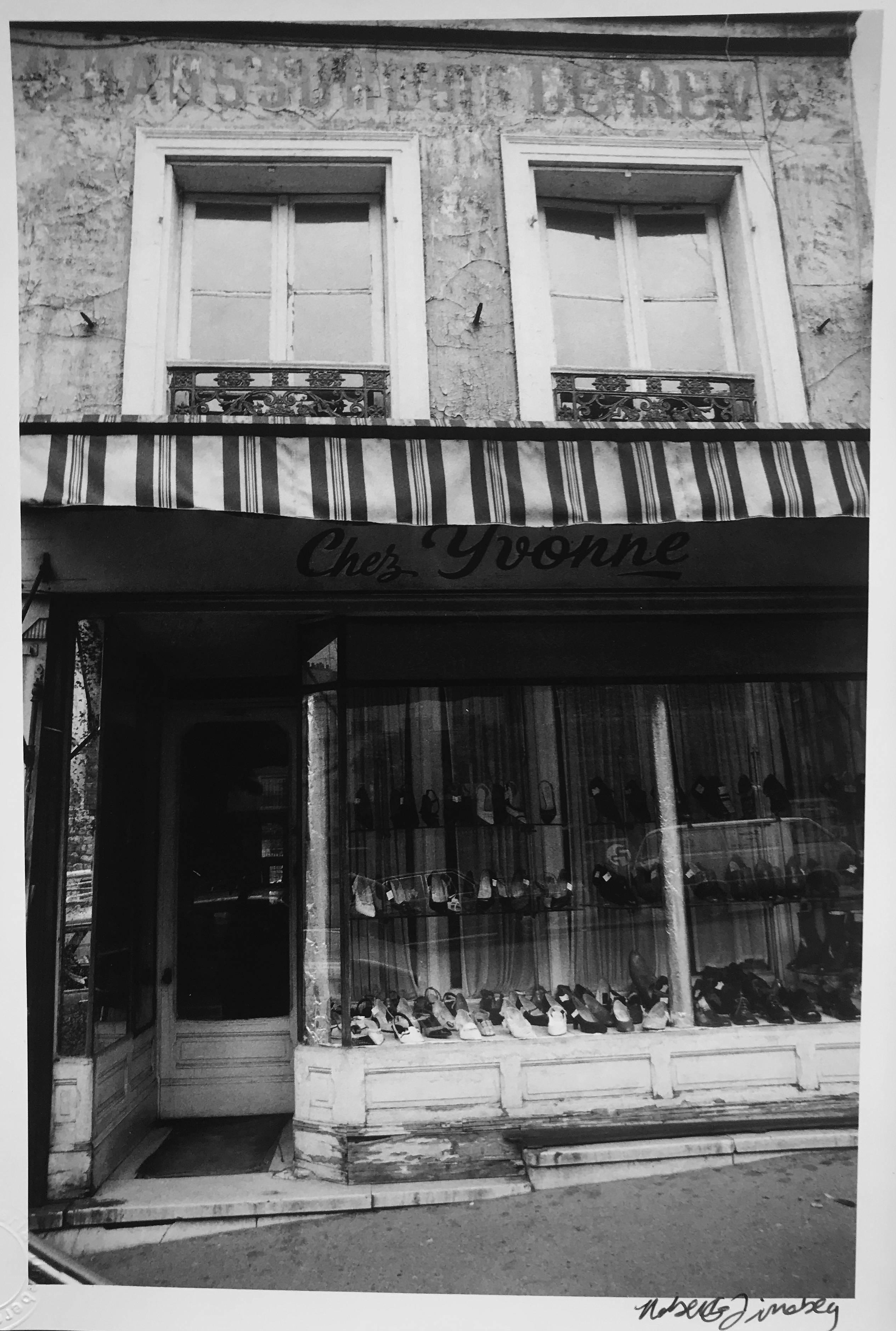 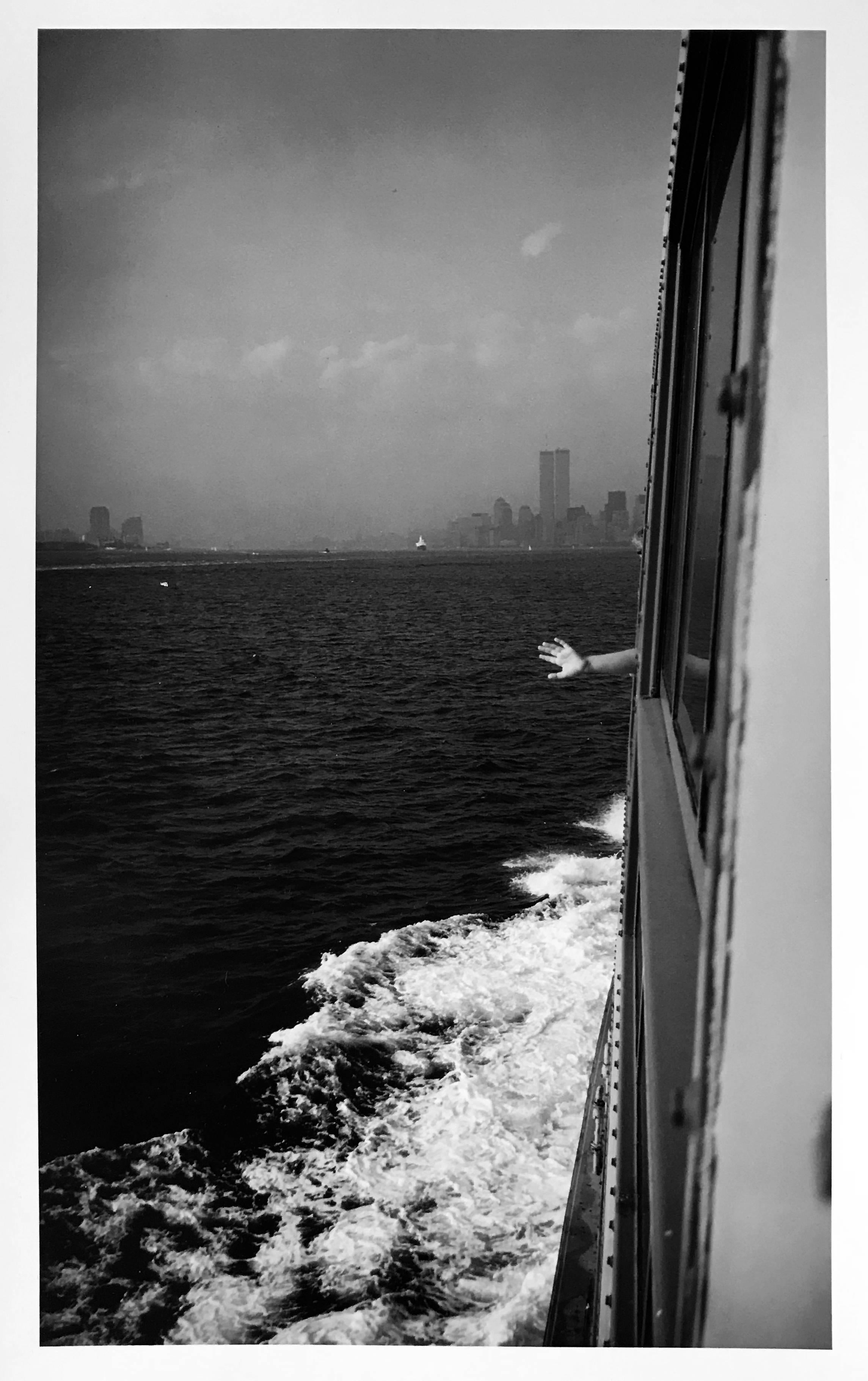 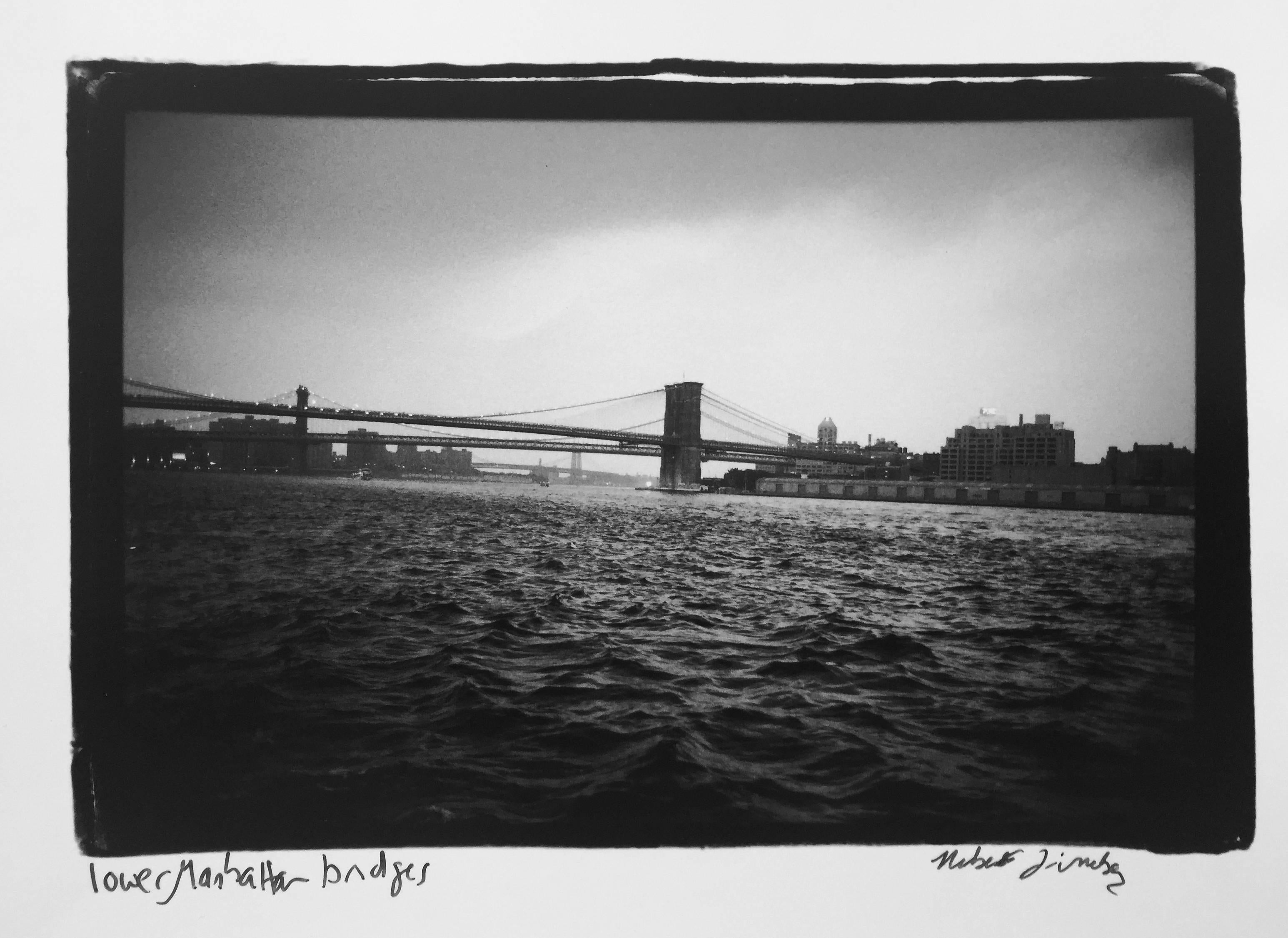 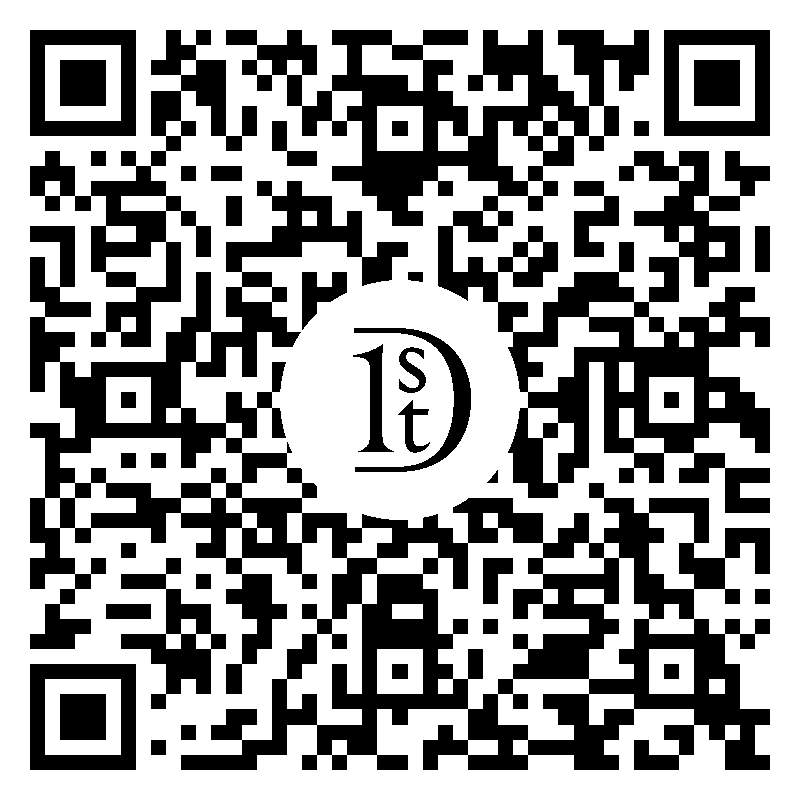 Genesis
By David Yarrow
Located in Greenwich, CT
This is as good as I can do. The best ideas tend to be simple and the best photographs can often have simplicity at their heart, rather than intimacy or visual overload. The paradox ...
Category

Price Upon Request
Risky Business
By David Yarrow
Located in Greenwich, CT
India, 2018 I would anticipate that a few people are going to ask how we managed to capture this dynamic and high energy image? Did we do anything illegal or stupid - like get out...
Category