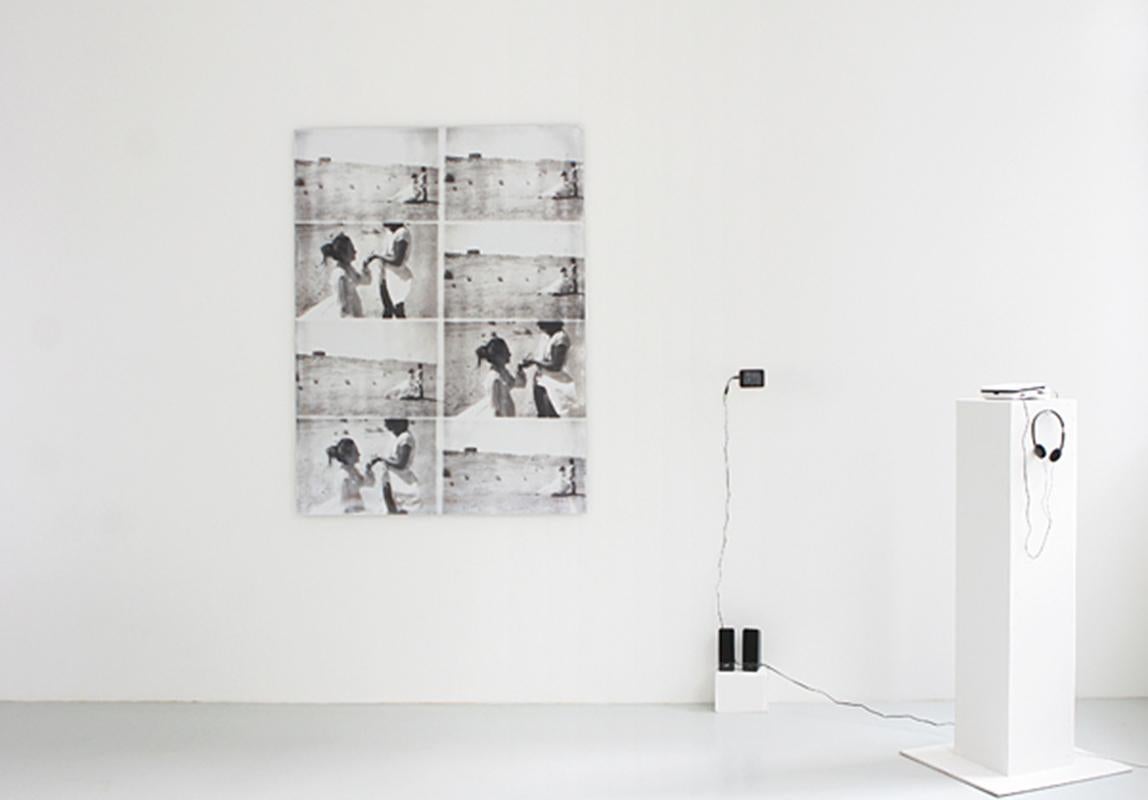 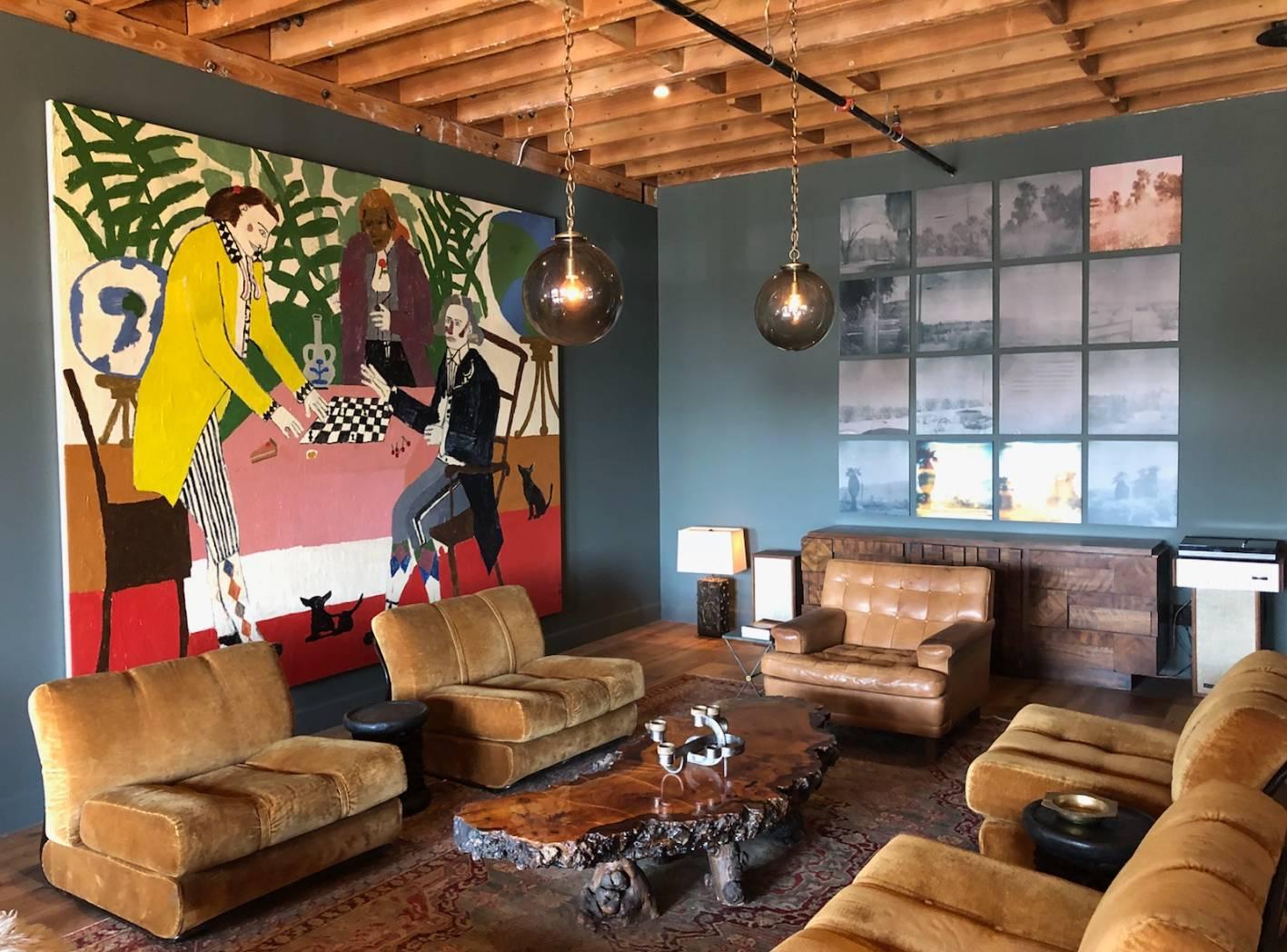 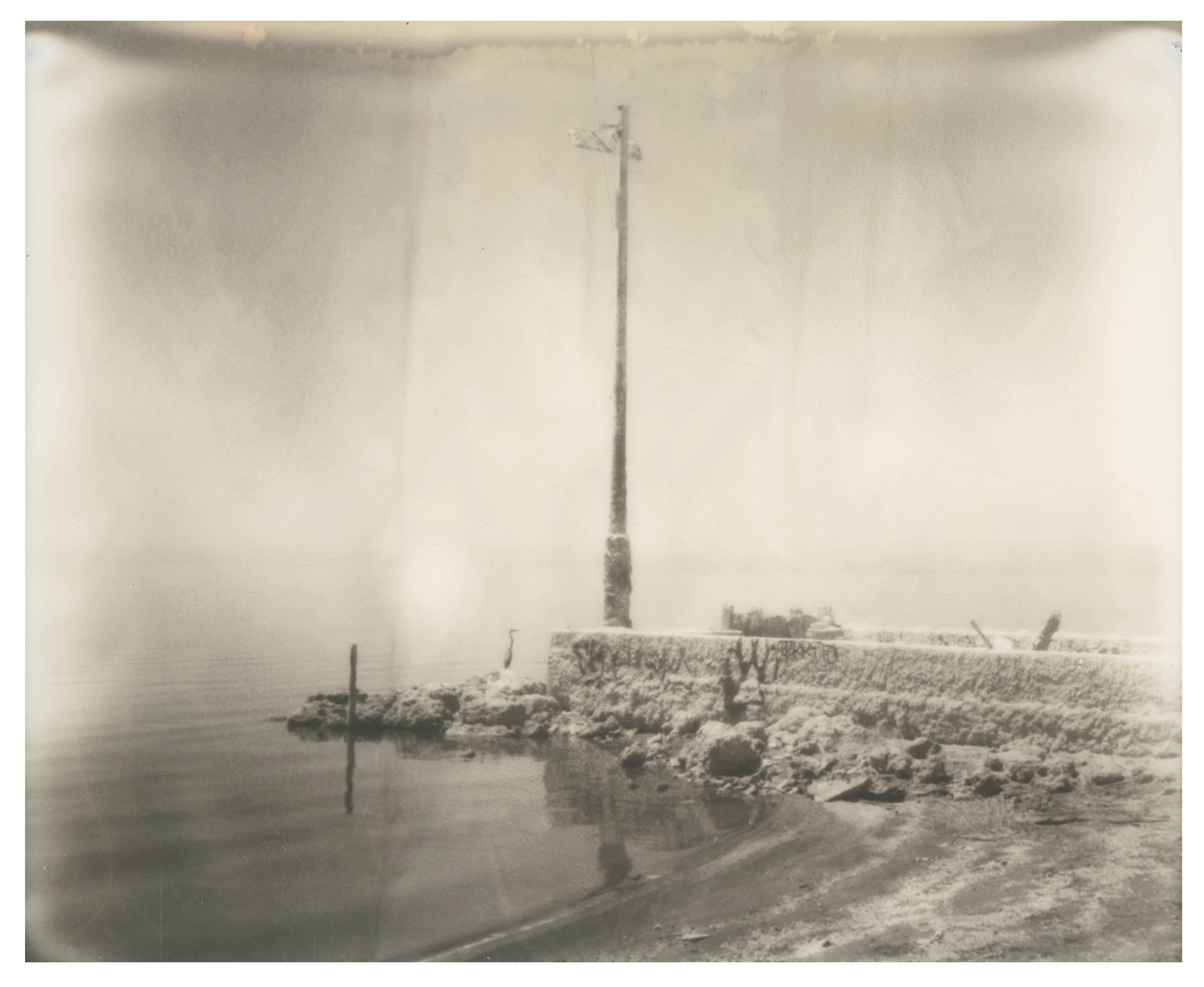 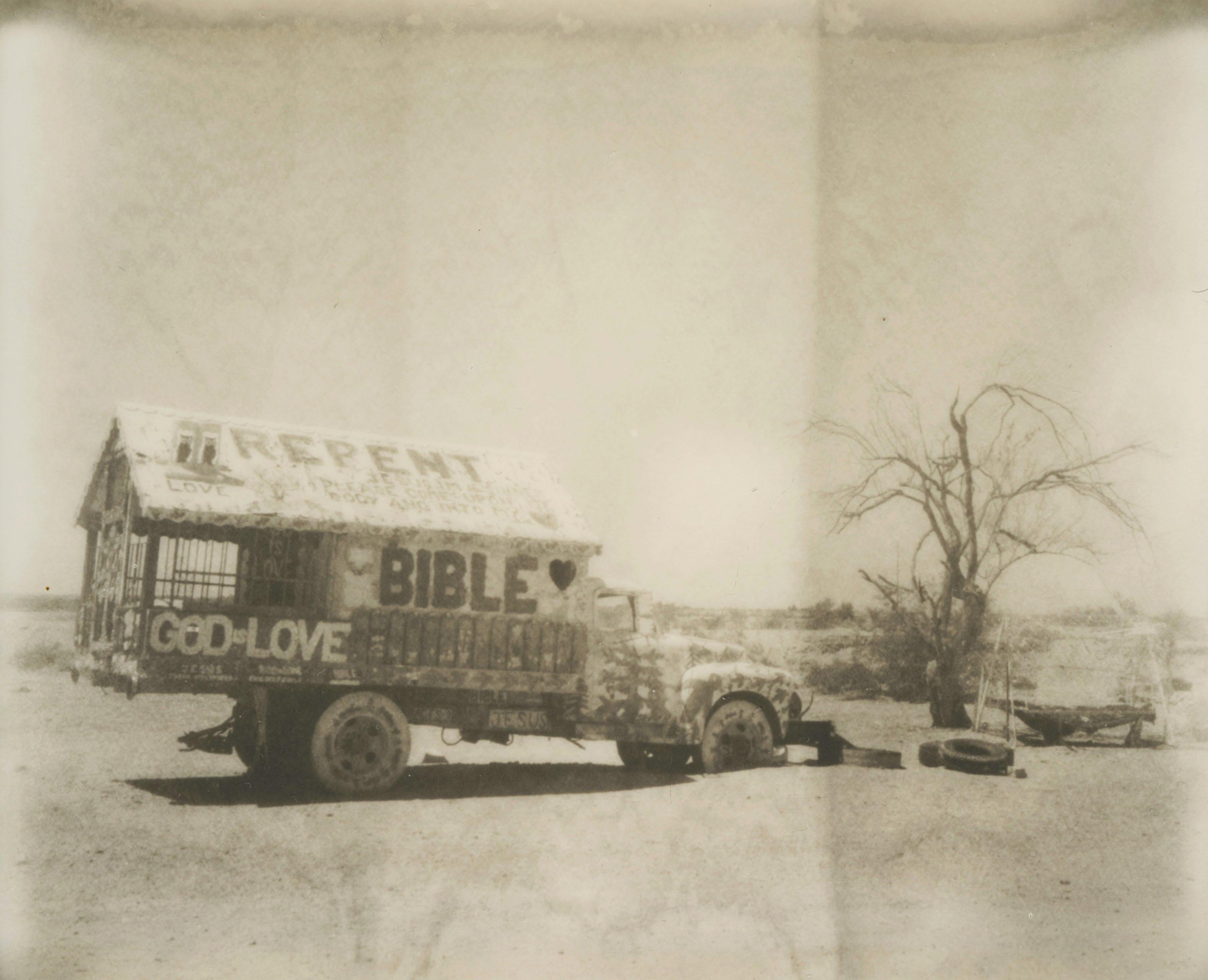 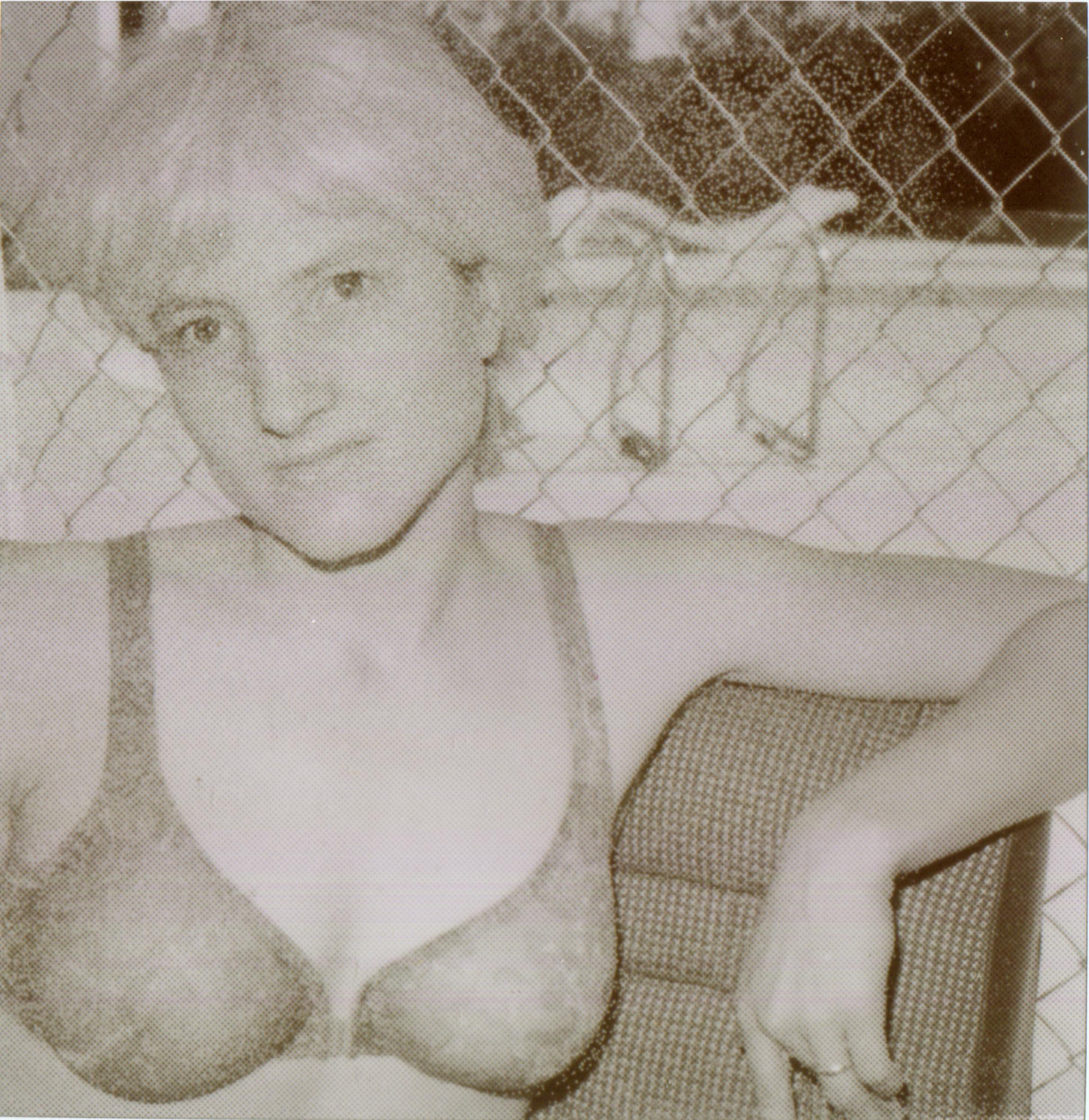 Stefanie Schneider
Till Death Do Us Part, Installation 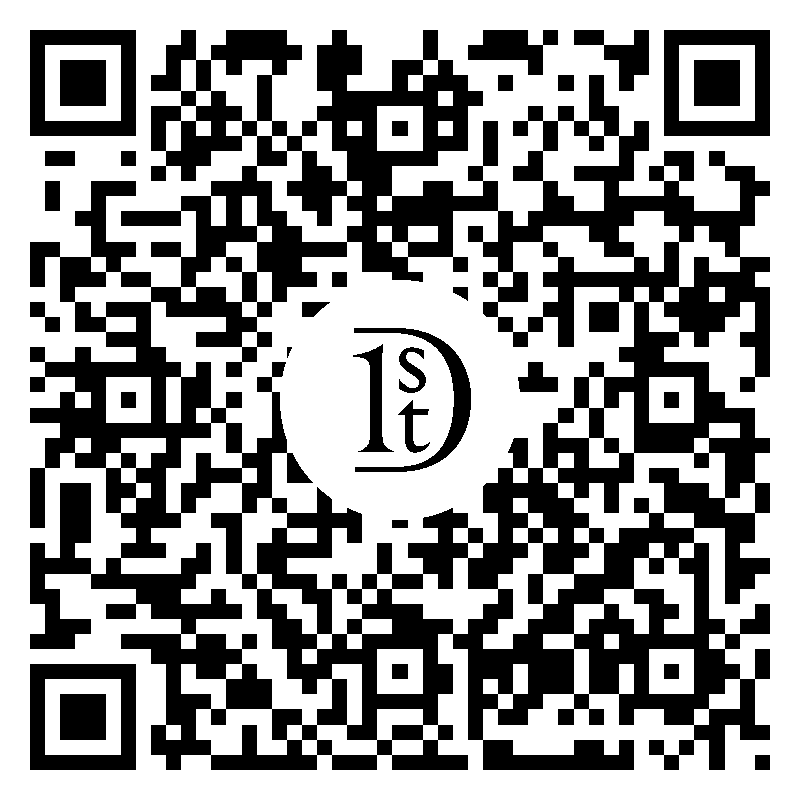 New York - Contemporary Black & White Landscape Polaroid Original Photograph
By Pia Clodi
Located in Salzburg, AT
New York Minute - Black and White Original Polaroid Photograph On a trip to New York, Pia Clodi did what she does best, she stopped, paused for a moment to take in the sights and mo...
Category