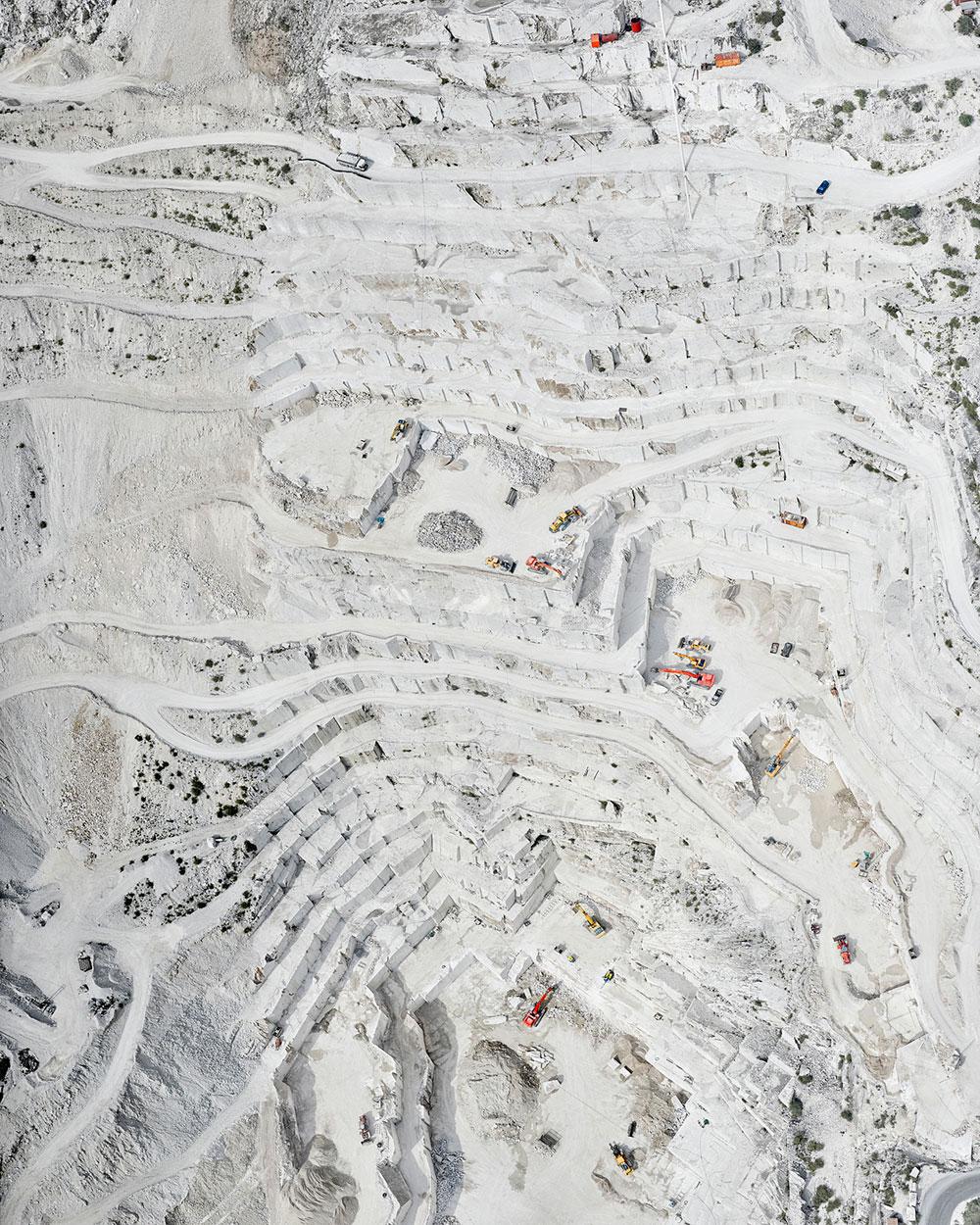 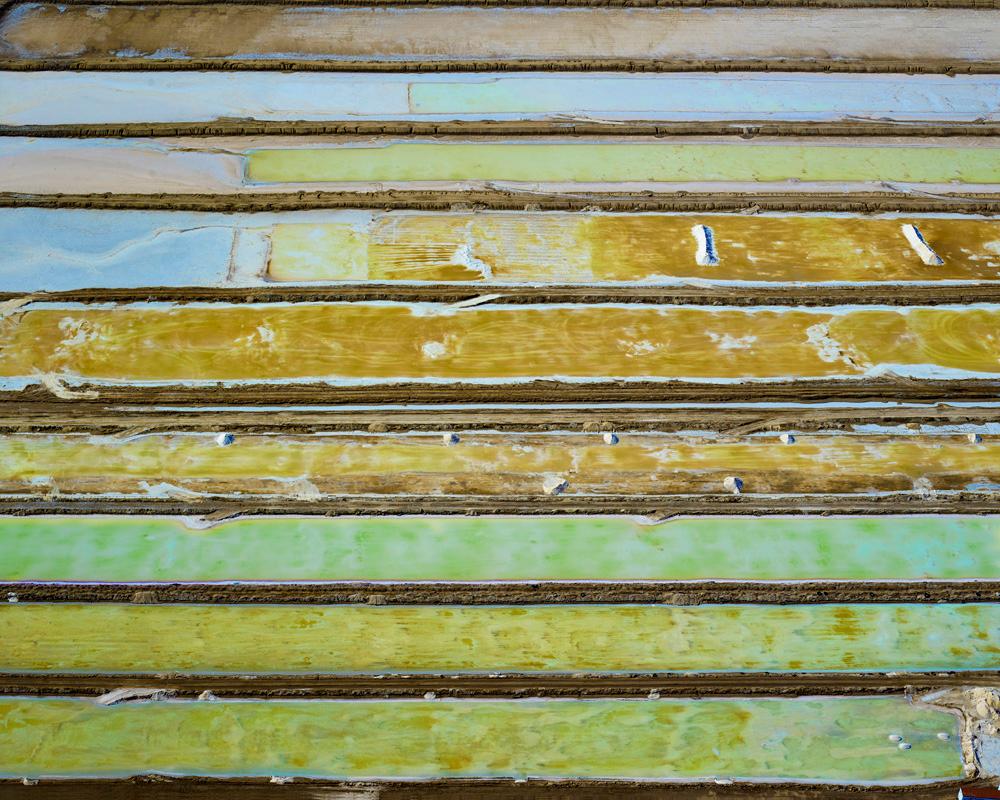 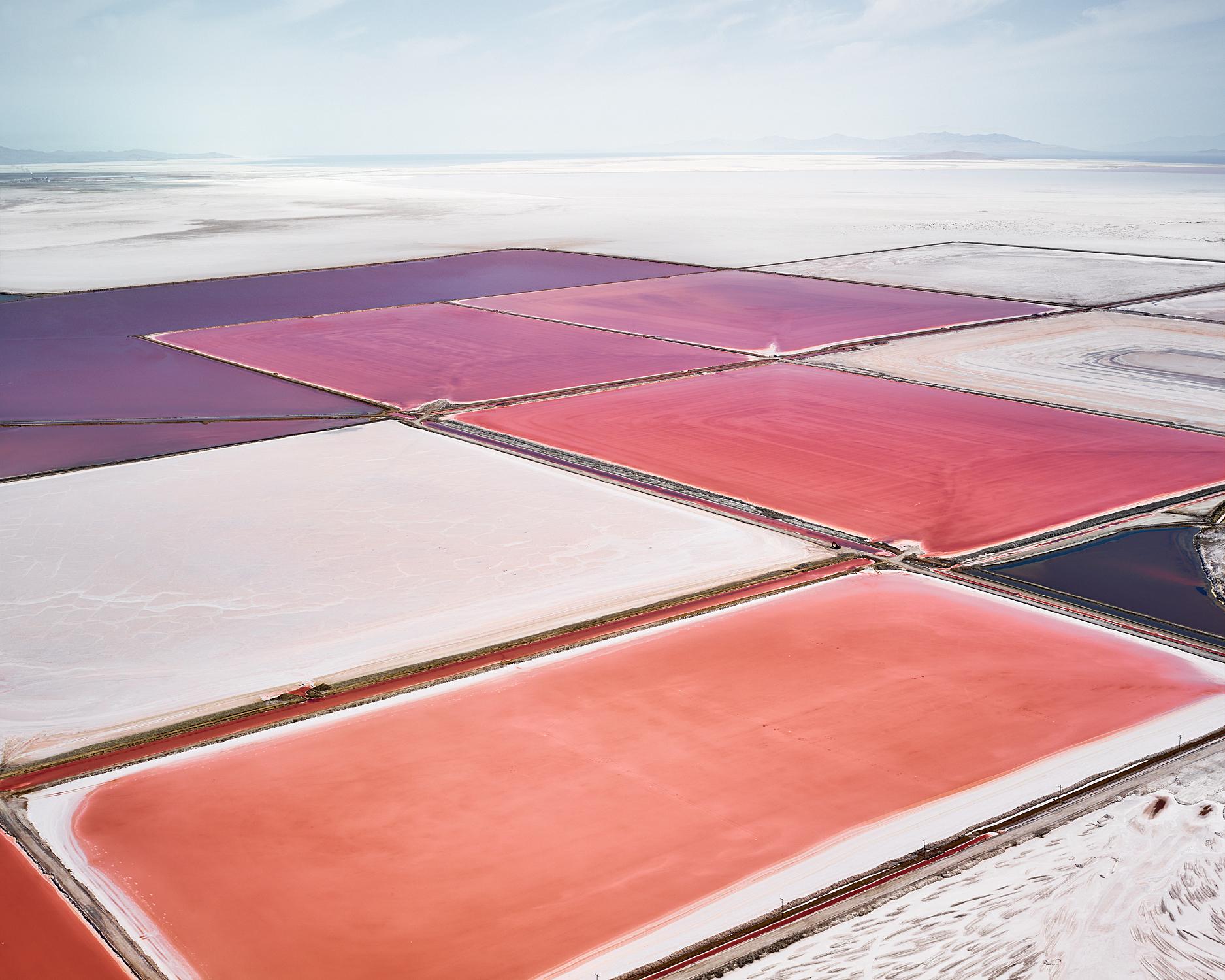 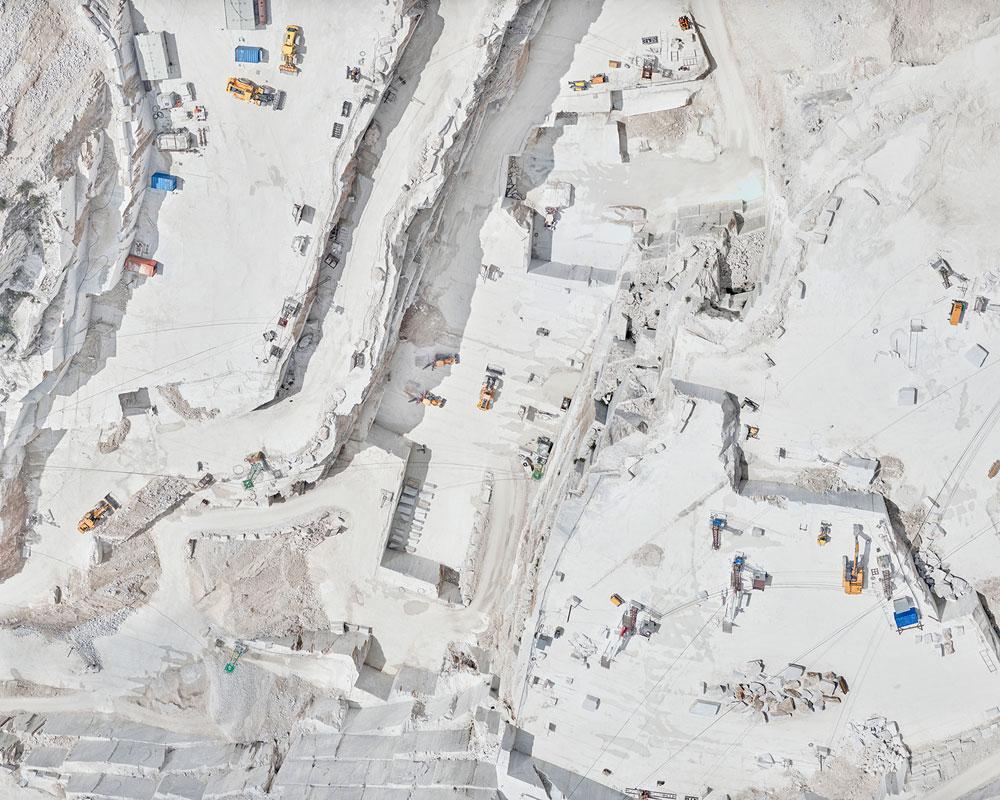 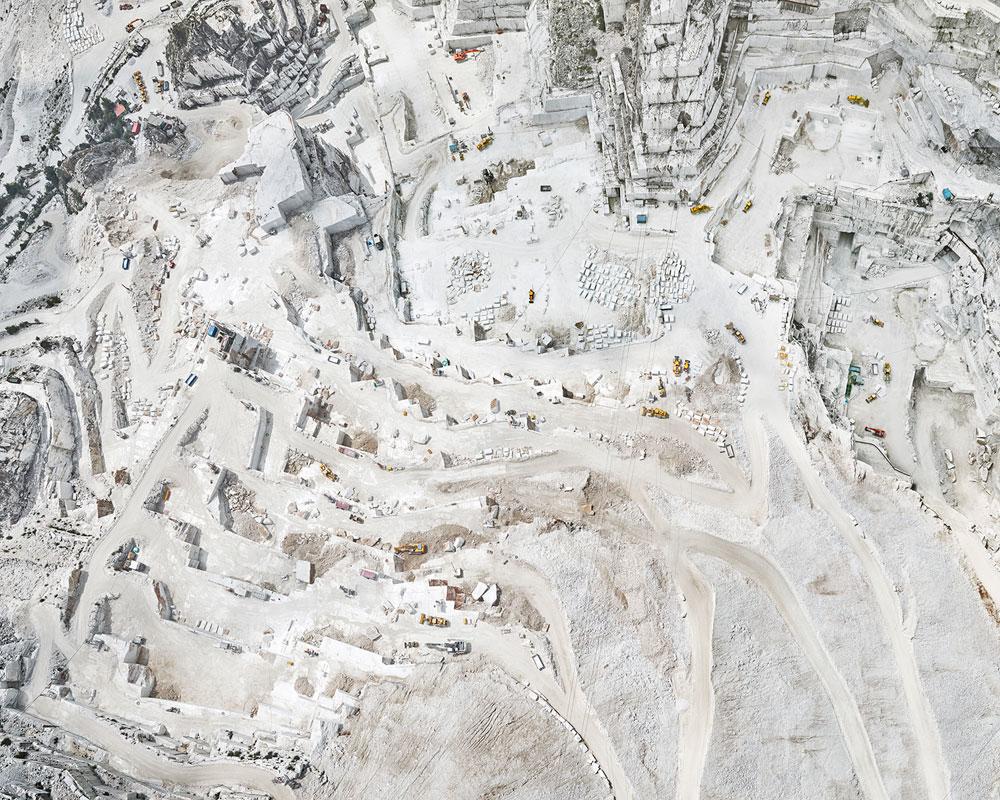 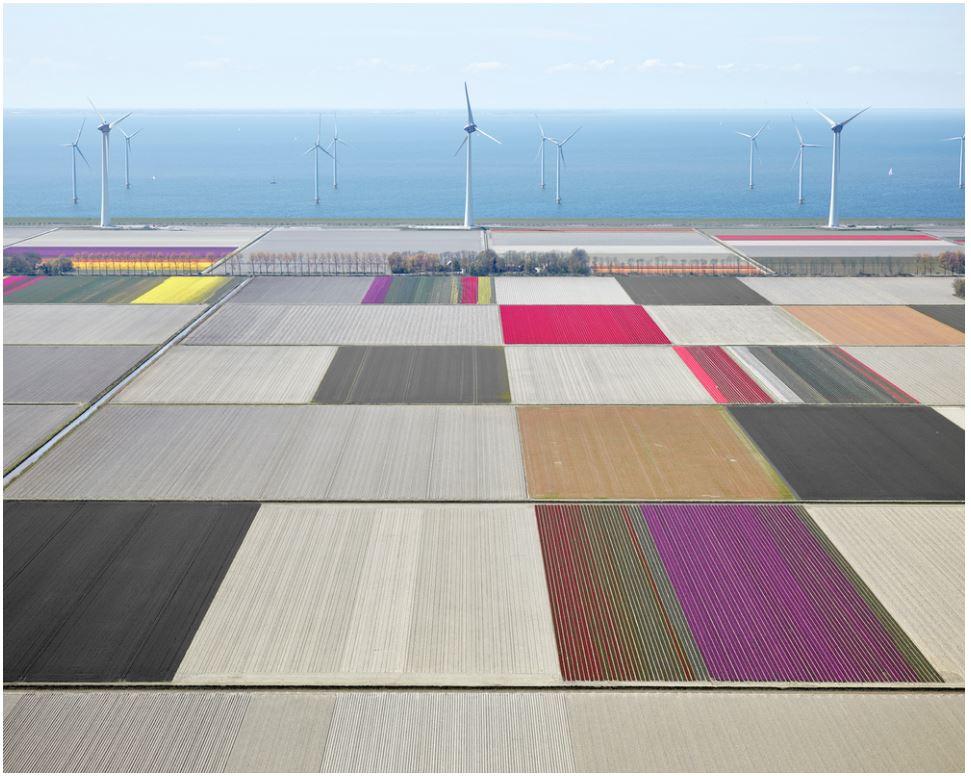 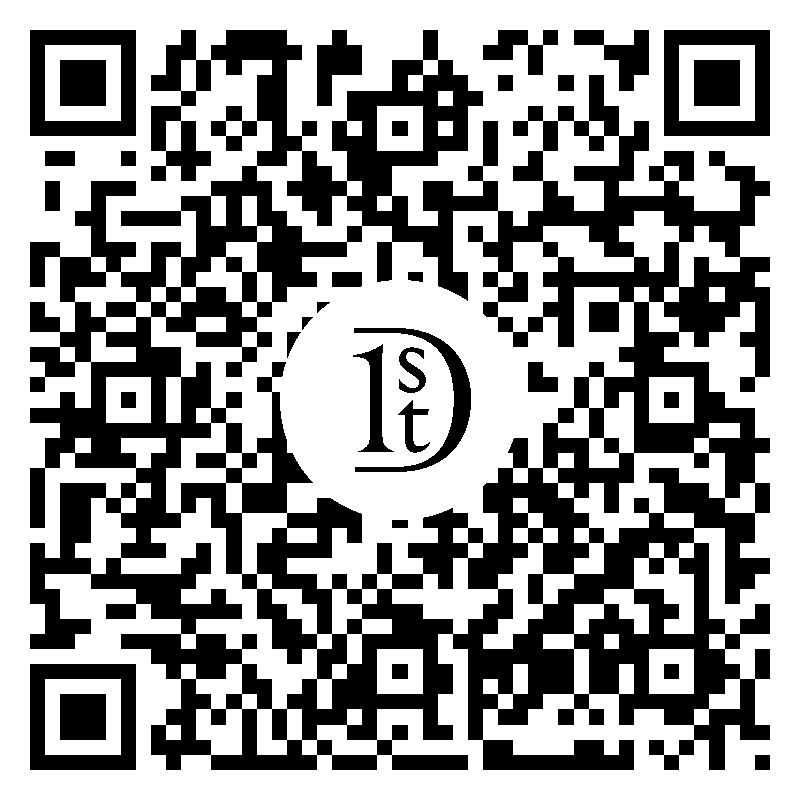 Sales can affect the inventory and the shipping time for works. Please contact the seller to confirm availability of works. Ed. of 7 Also available in diasec. David Burdeny was born in 1968 in Winnipeg. He is an acclaimed Canadian photographer whose travel-inspired landscapes are characterized by unusually long exposures that result in detailed images and soft colour studies. He graduated with a Masters in Architecture and Interior Design and spent the early part of his career practicing in his field before establishing himself as a photographer. Burdeny describes his photography as ‘discovery-driven’ and has traveled to places including Antarctica, Iceland, Brazil, China, France, Italy and Cambodia in pursuit of his work. Influenced by notable photographers such as Michael Kenna, Hiroshi Sugimoto, and Fay Goodwin, David purposefully photographs in poor light and near darkness. He uses unusually long exposures to see that which our eyes cannot. Moving beyond the literal, his images have been described as ominous, haunting, and meditative. Burdeny translates his intimate appreciation for the structure, details and metaphorical value of space into sublime observations on how the contemporary world is still pregnant with mystery and potential. His early work of square-format black and white images rendered space in stark, elemental terms. The spare landscapes seemed modeled to serve as liminal spaces - as thresholds and portals and points of departure that lead the viewer to a complex intimacy with the expressive force of empirical awareness. In subsequent series, Burdeny has explored both opulent and austere interior scenes that use the sensuality of colour to full effect. Burdeny’s work has been exhibited internationally in numerous solo and group exhibitions. He is the recipient of many notable photography accolades, including Photographer of the Year in the Nature Category at the International Photography Awards. Burdeny’s work has been extensively collected and is included in both private and corporate collections. David Burdeny lives in Delta, British Columbia and works at his Vancouver studio

1stDibs Buyer Protection Guaranteed
If your item arrives not as described, we’ll work with you and the seller to make it right. Learn more
About the Seller
5 / 5
Located in Montreal, Canada
Vetted Seller
These experienced sellers undergo a comprehensive evaluation by our team of in-house experts.
Established in 1980
1stDibs seller since 2019
20 sales on 1stDibs
Typical response time: 2 hours
More From This Seller