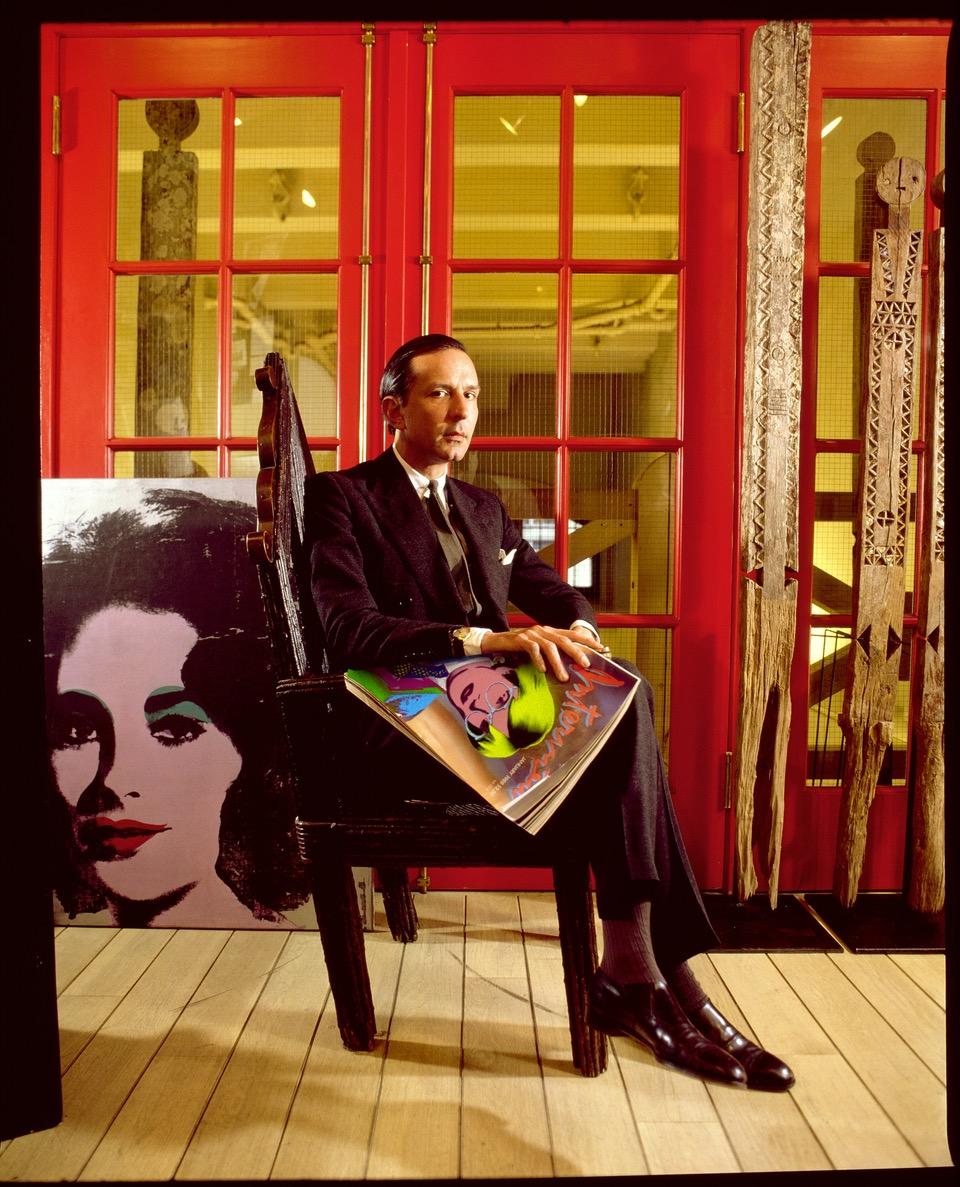 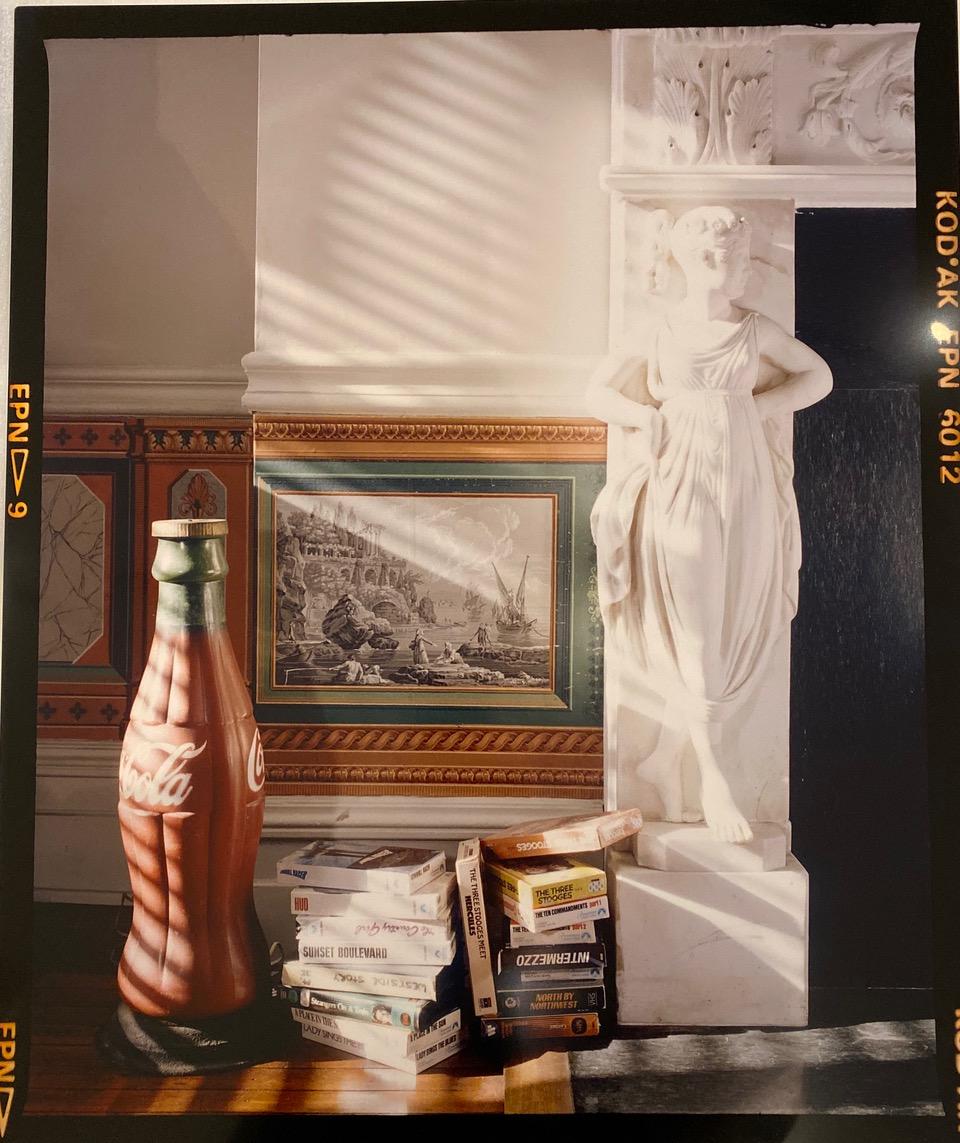 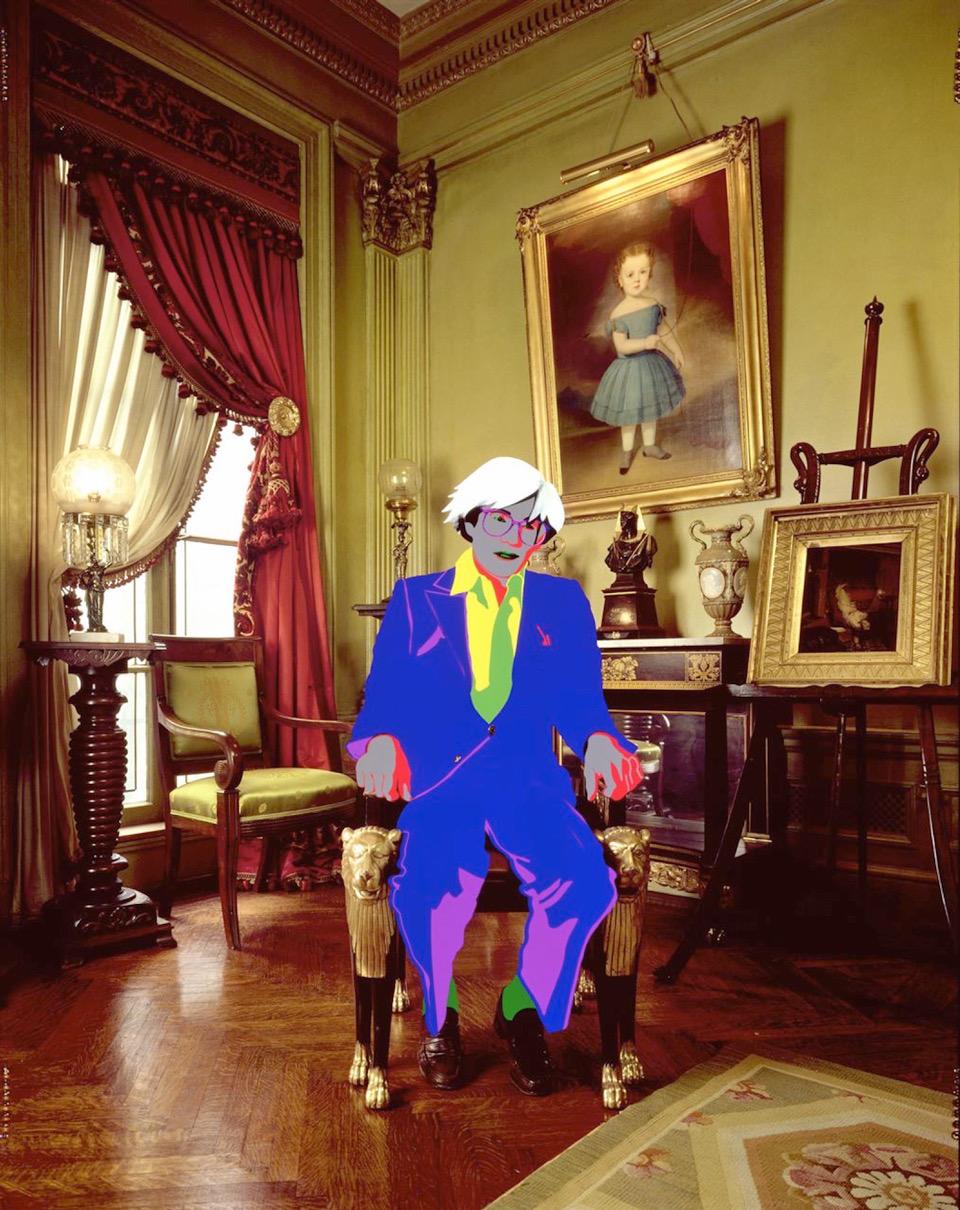 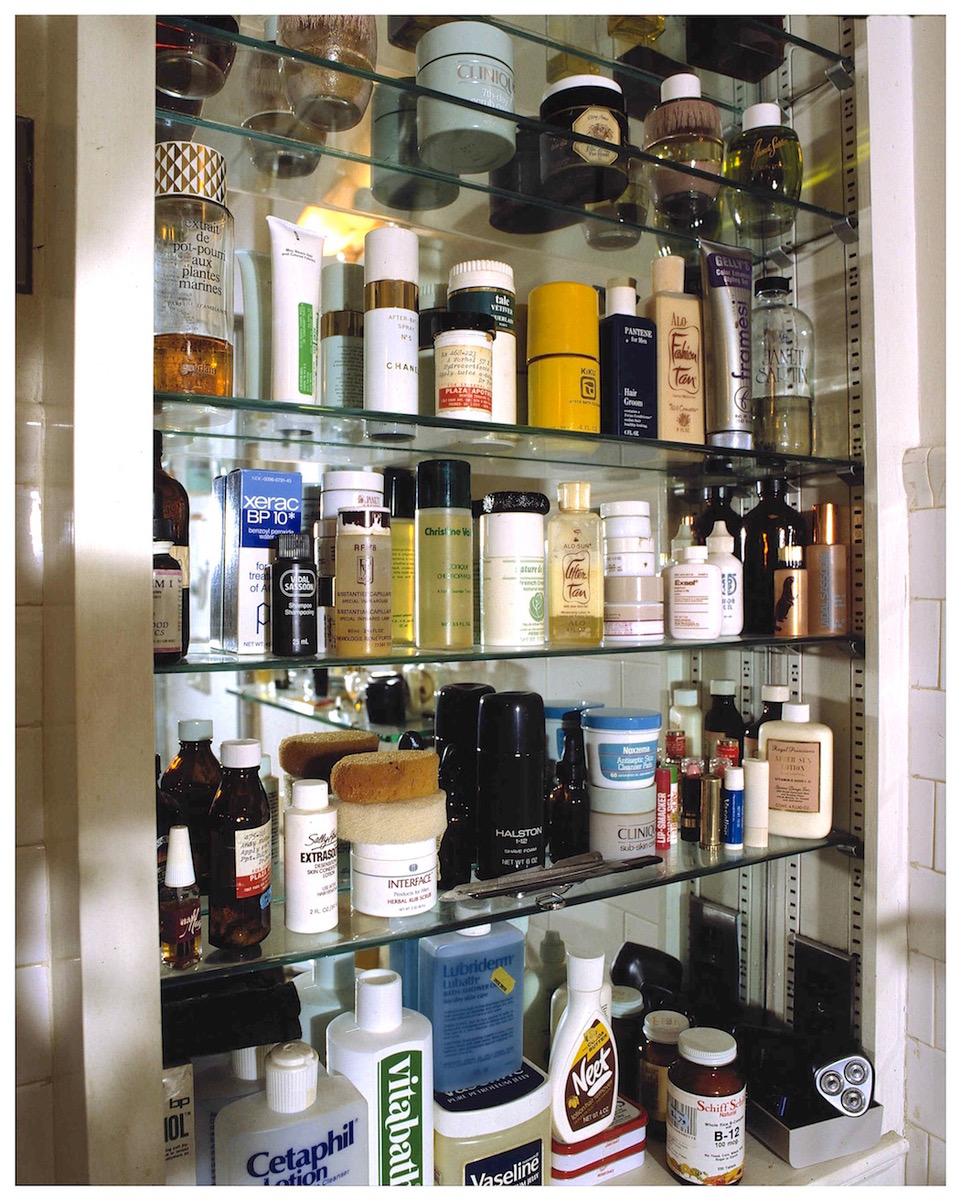 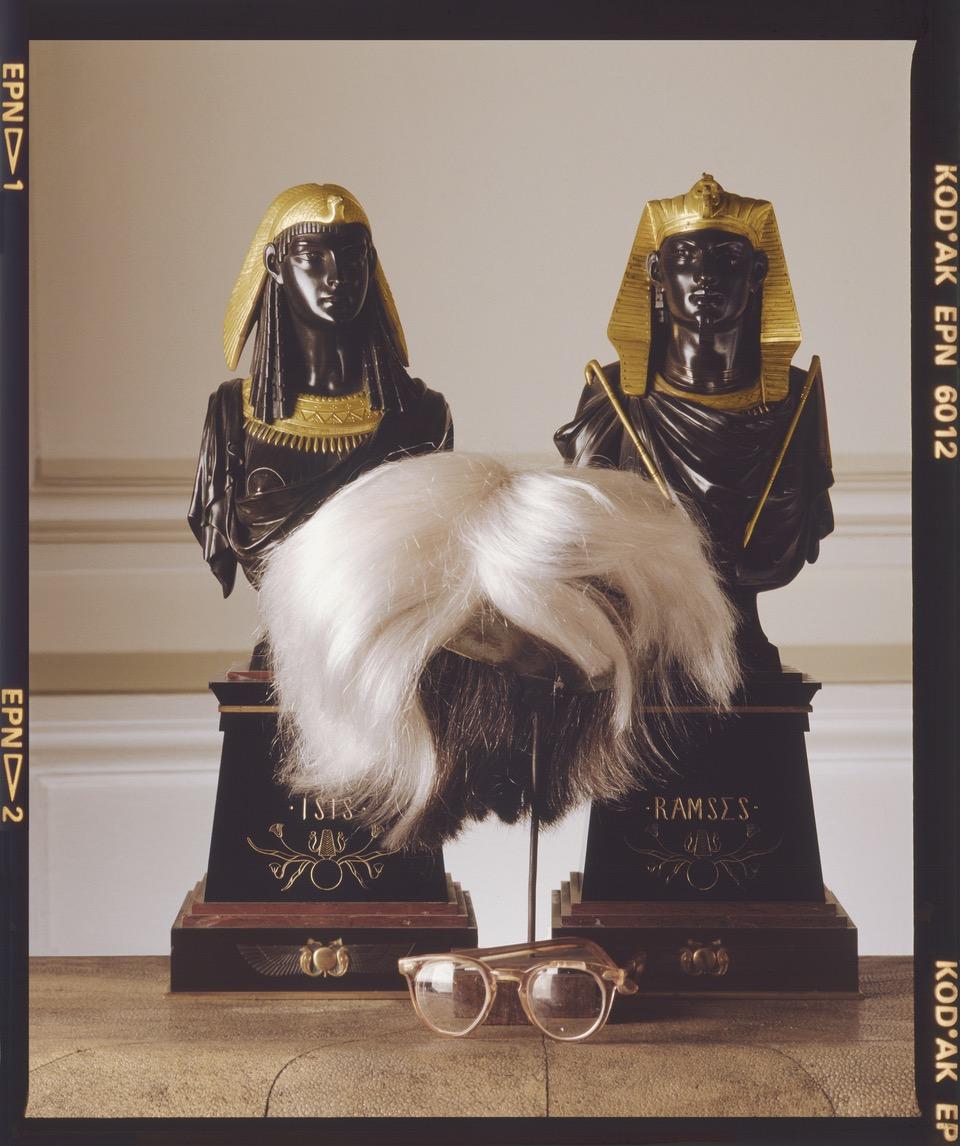 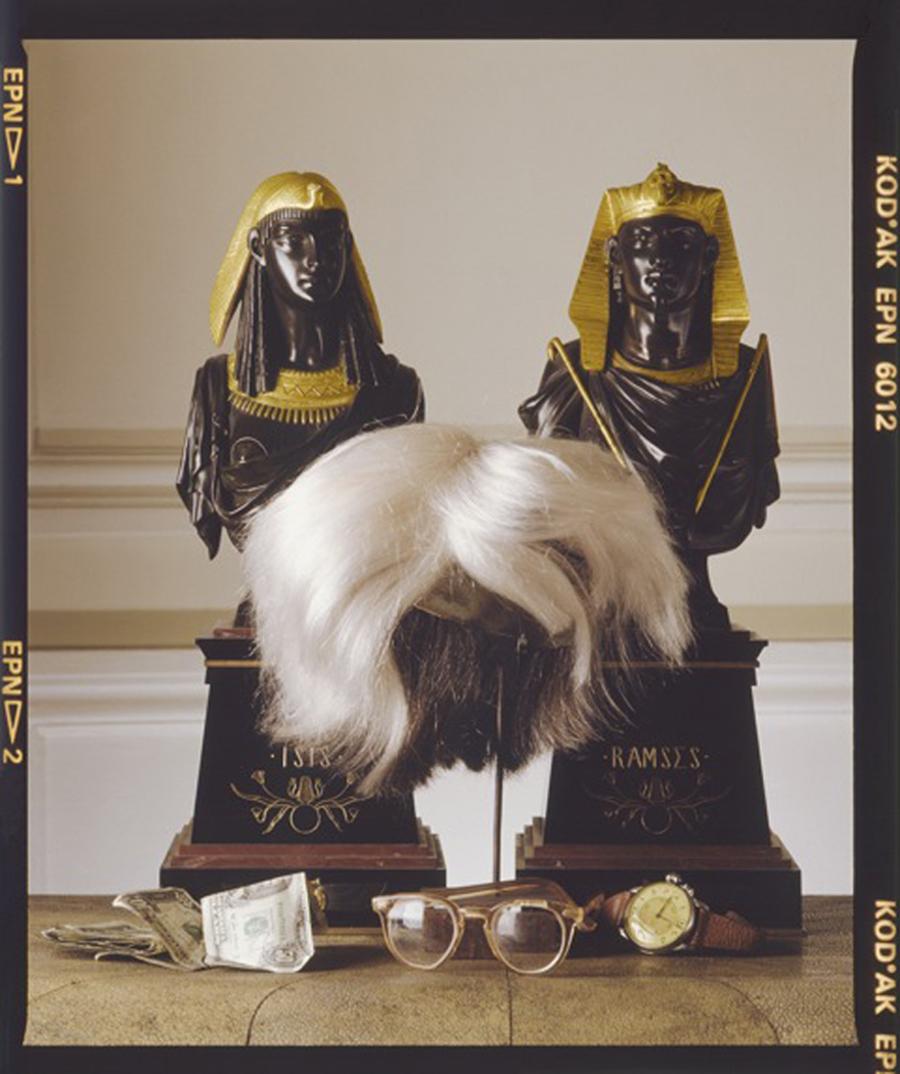 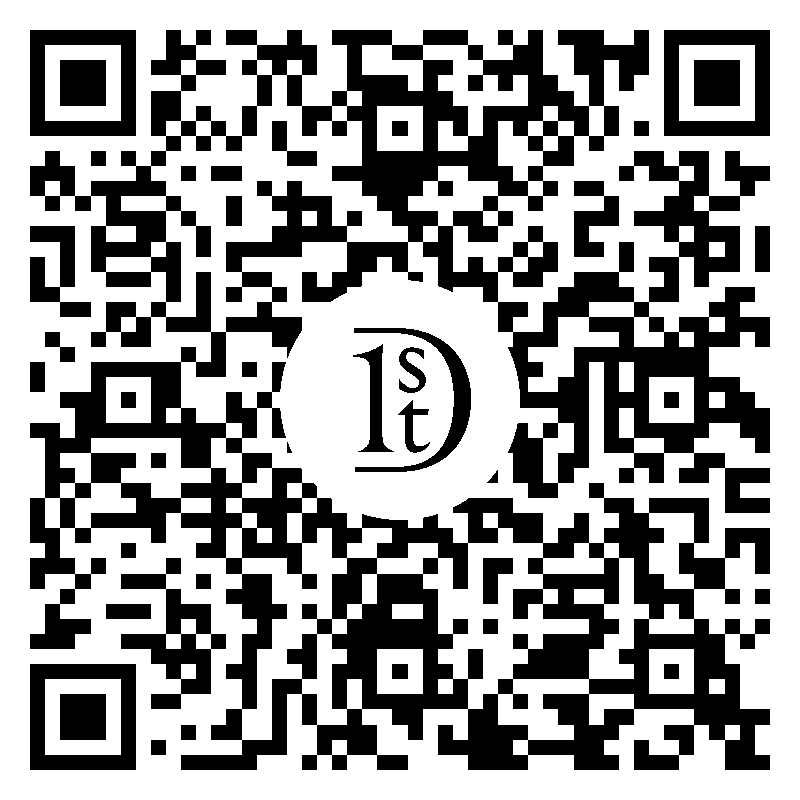 Stephen Hawking. Photo for TIME Magazine, 1987 This photo is in the National Portrait Gallery in London, was the US Winner of World Press Award and the Photo of Year Award US in 1989. Available sizes: 20 x 24 on Paper Edition size: 20 30 x 40 on Paper Edition size: 6 30 x 40 on Metal Edition size: 6 BIOGRAPHY: David Gamble is a multidisciplinary artist from London, now based in New Orleans. His body of work consists of paintings, works on paper, and photographs, all of which have been exhibited globally. Throughout the 1980’s and 90’s, Gamble worked as one of the foremost international editorial photographers for publications such as the Observer, the Independent, LIFE, Fortune, the New Yorker, the Sunday Times, and more. Over his decades-long career spanning the commercial, journalistic, and fine art realms, Gamble has photographed such illustrious figures as Stephen Hawking and the Dalai Lama with several of his portraits included in the permanent collections of the National Portrait Gallery in London and the Smithsonian’s National Portrait Gallery in Washington, DC. In 1987, Gamble won the Kodak Award for Best Photographer in Europe as well as a World Press Photo Award in 1988 for his portrait of Stephen Hawking, which was used as the notable cover of Hawking’s “A Brief History of Time.” In 1989 he was given The American Photography Award. His renown in the world of photography led to his being contacted in 1987 by Andy Warhol’s manager Fred Hughes, as well as the Warhol Foundation, for a once in a lifetime opportunity.