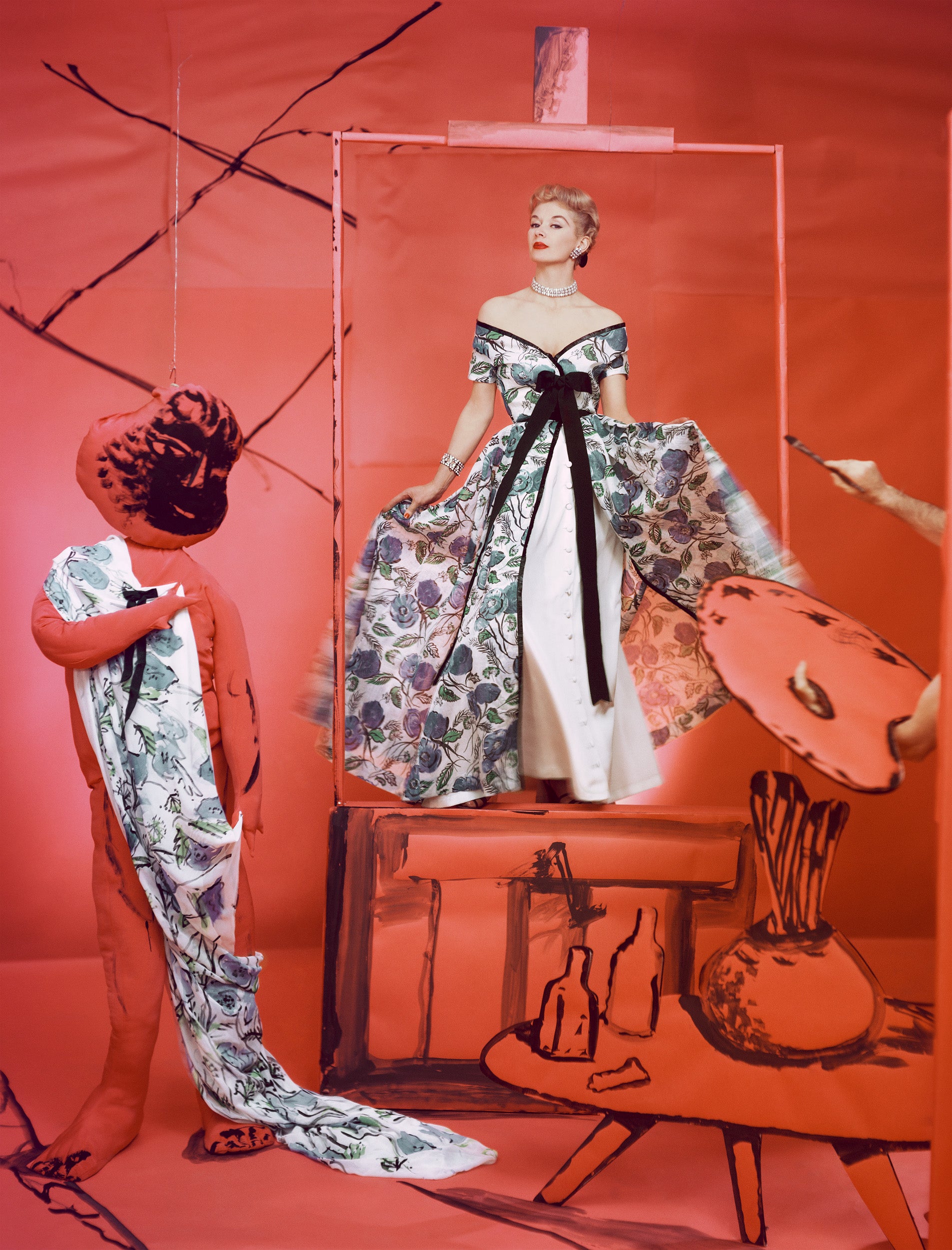 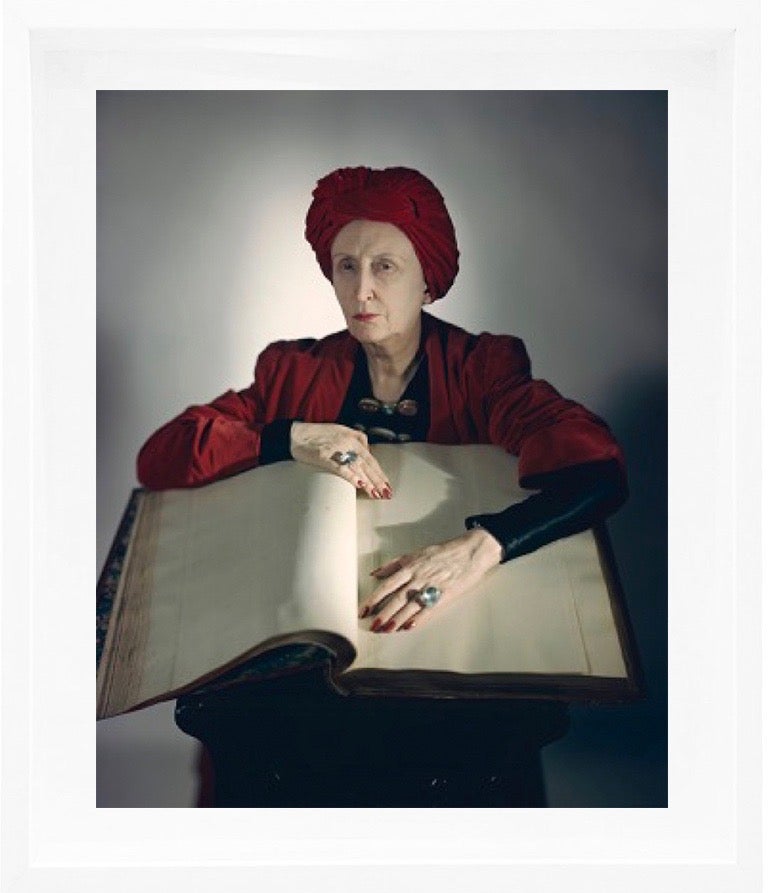 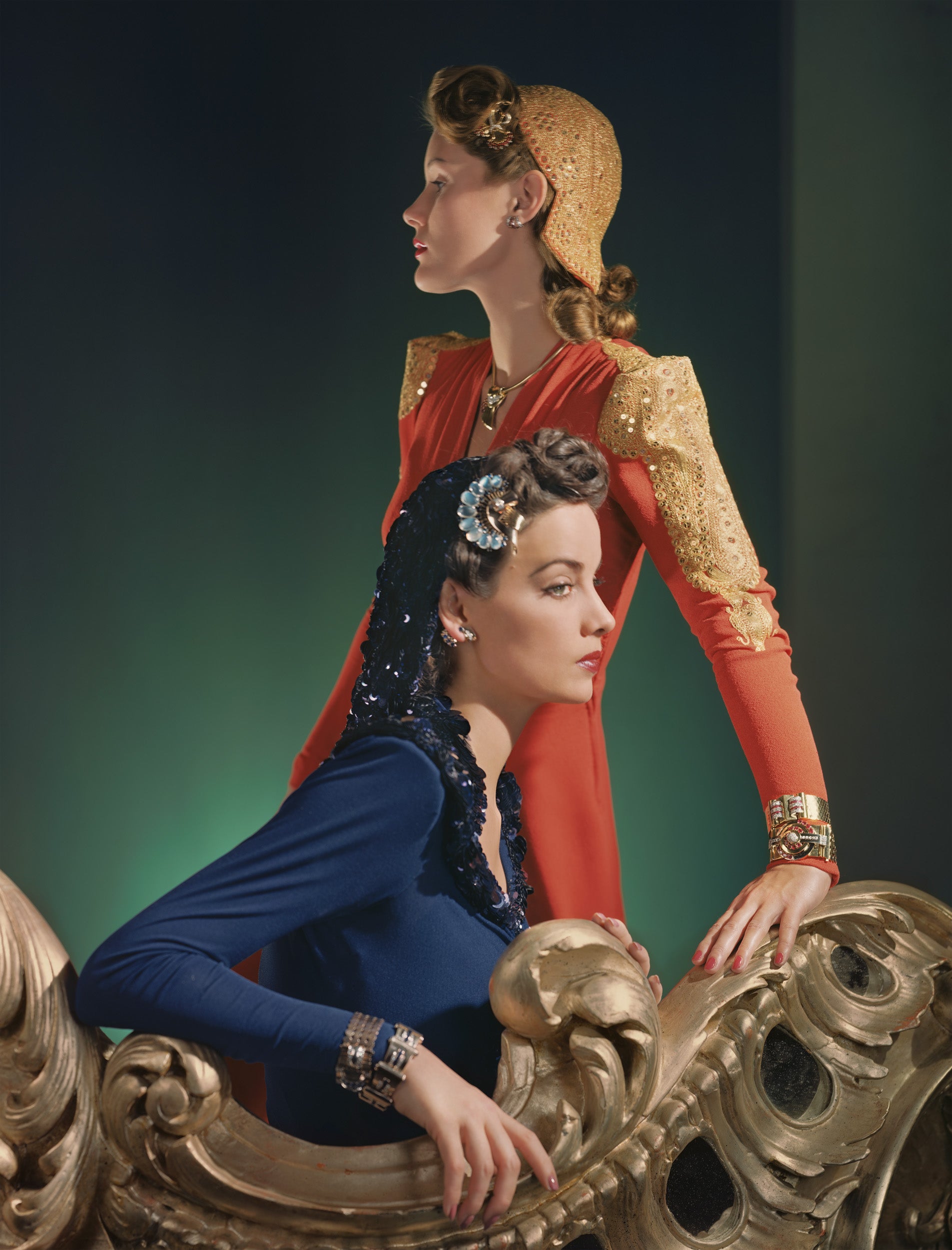 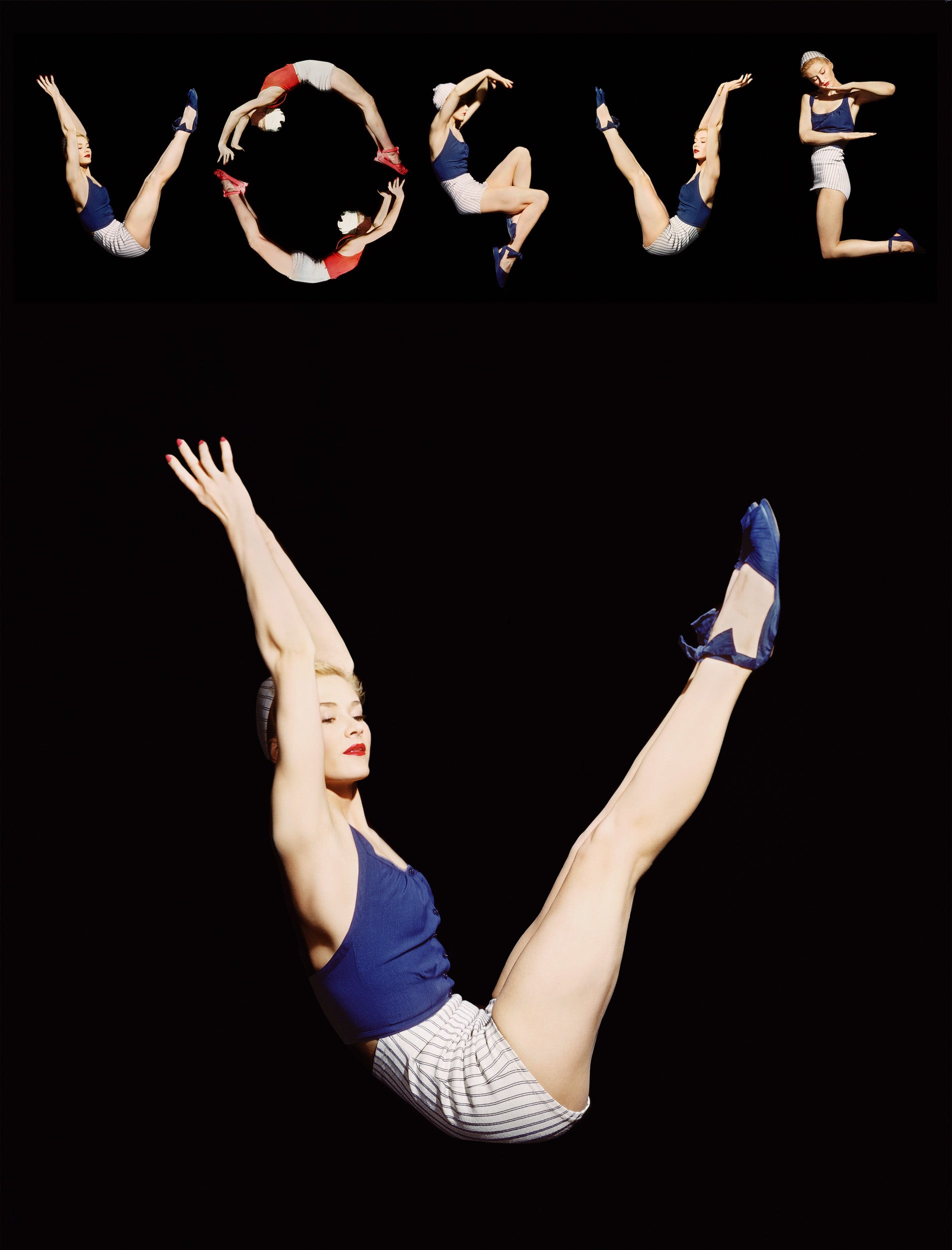 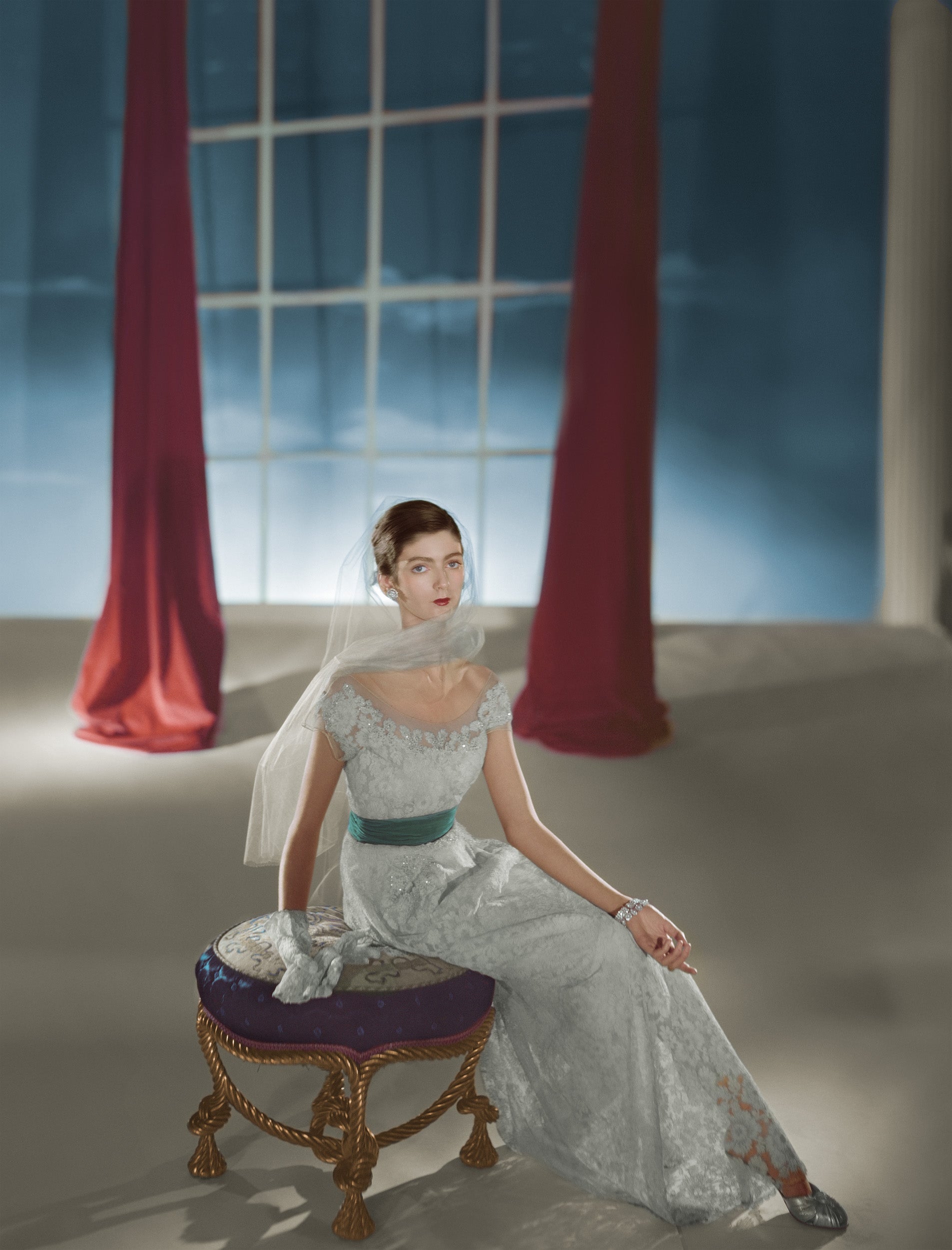 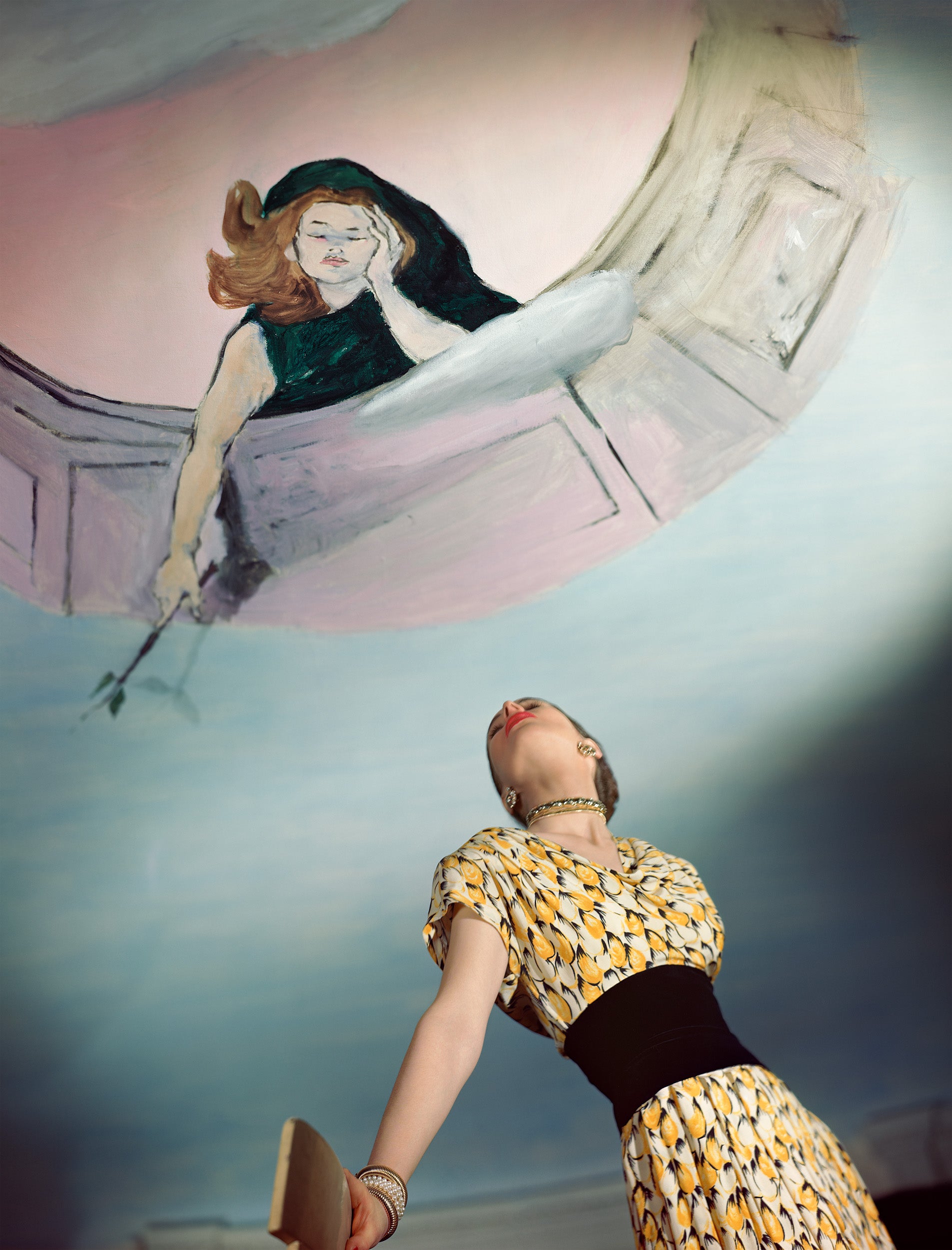 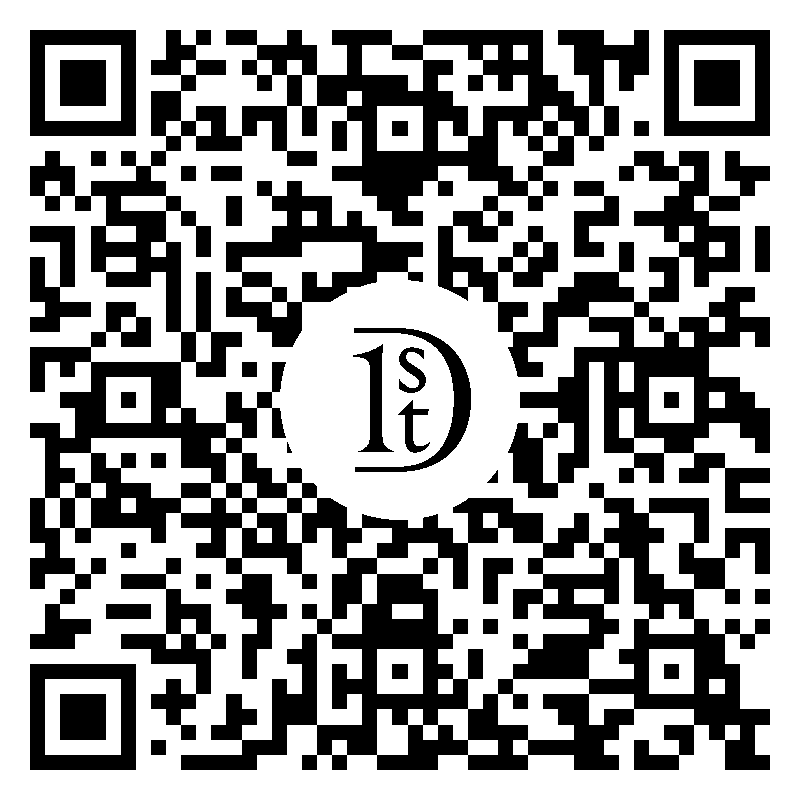 Fashion in Colour - Vogue, September 1940 by Horst P. Horst Archival Pigment Print Image size: 53.1 in H x 40.6 in. W Sheet size: 63.4 in. H x 50 in. W Edition of 10 Unframed Two other editions dimensions are available. All Prices are quoted as "initial price". Please note that prices and availability may change due to current sales. Printed later by the Horst Estate/ Courtesy Horst Estate/ Condé Nast. All photographs are accompanied by a Horst P.Horst Estate certificate of originality and a label with a numbered hologram sticker. _____________________________________ Horst P. Horst German-American, 1906–1999 (born Horst Paul Albert Bohrmann) was one of the towering figures of 20th-century fashion photography. Best known for his work with Vogue—who called him “photography’s alchemist”—Horst rose to prominence in Paris in the interwar years, publishing his first work with the magazine in 1931. In the decades that followed, Horst’s experimentations with radical composition, nudity, double exposures, and other avant-garde techniques would produce some of the most iconic fashion images ever, like Mainbocher Corset and Lisa with Harp (both 1939). As The New York Times once described, “Horst tamed the avant-garde to serve fashion.” Though associated most closely with fashion photography, Horst captured portraits of many of the 20th century’s brightest luminaries, dabbling with influences as far-ranging as Surrealism and Romanticism. “I like taking photographs because I like life,” he once said. “And I love photographing people best of all because most of all I love humanity.” 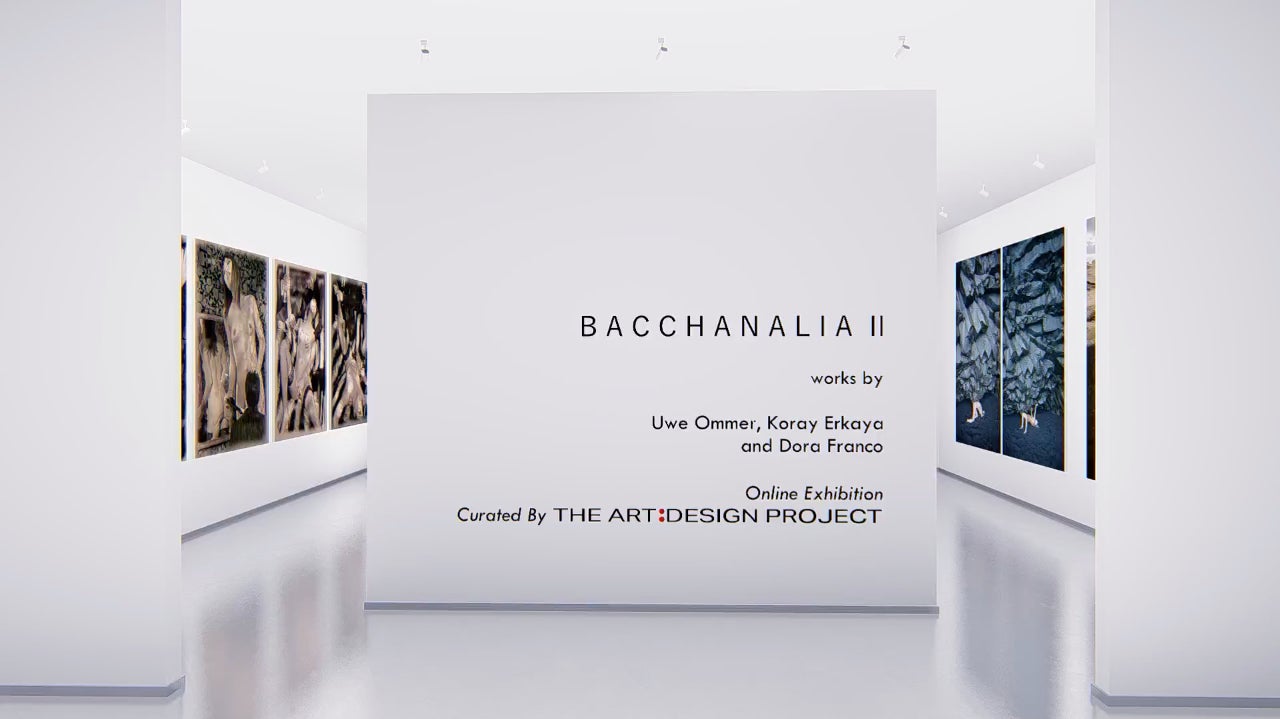 About the Seller
4.8 / 5
Located in Bay Harbor Island, FL
Vetted Seller
These experienced sellers undergo a comprehensive evaluation by our team of in-house experts.
Established in 2000
1stDibs seller since 2016
115 sales on 1stDibs
Typical response time: <1 hour
More From This Seller
View All From Seller

Treehouse
By Ryan Schude
Located in Santa Monica, CA
A new work by the artist
Category