Items Similar to My Parents, from the Collection of Ileana Sonnabend
David Hockney - The Skater (Official 1984 Sarajevo Winter Olympics Poster) 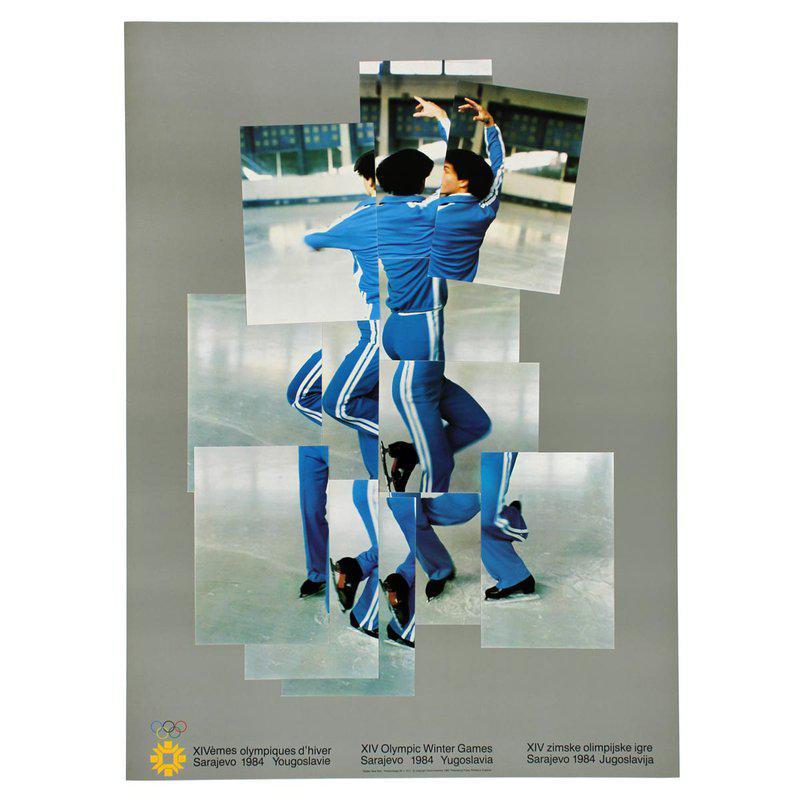 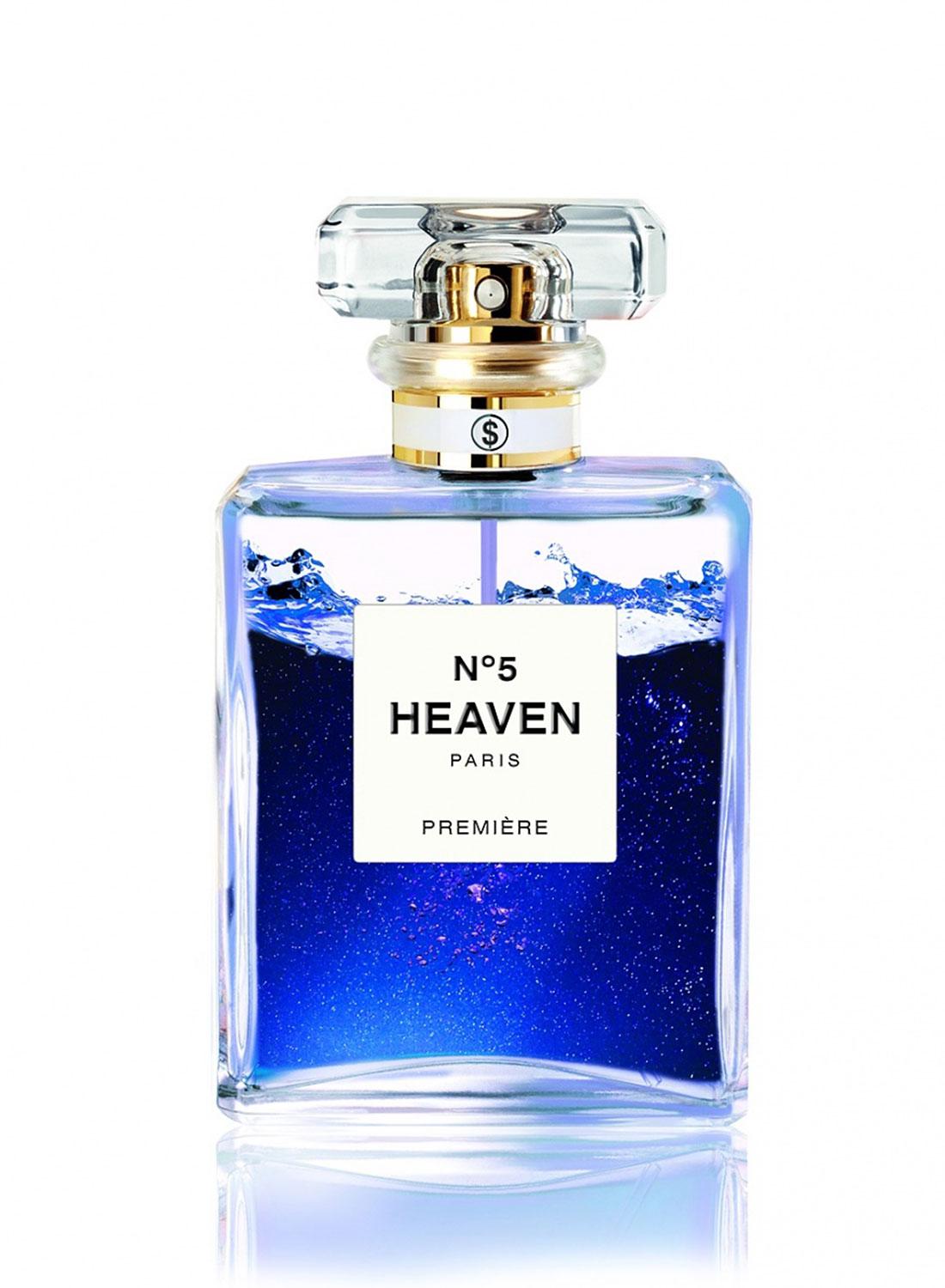 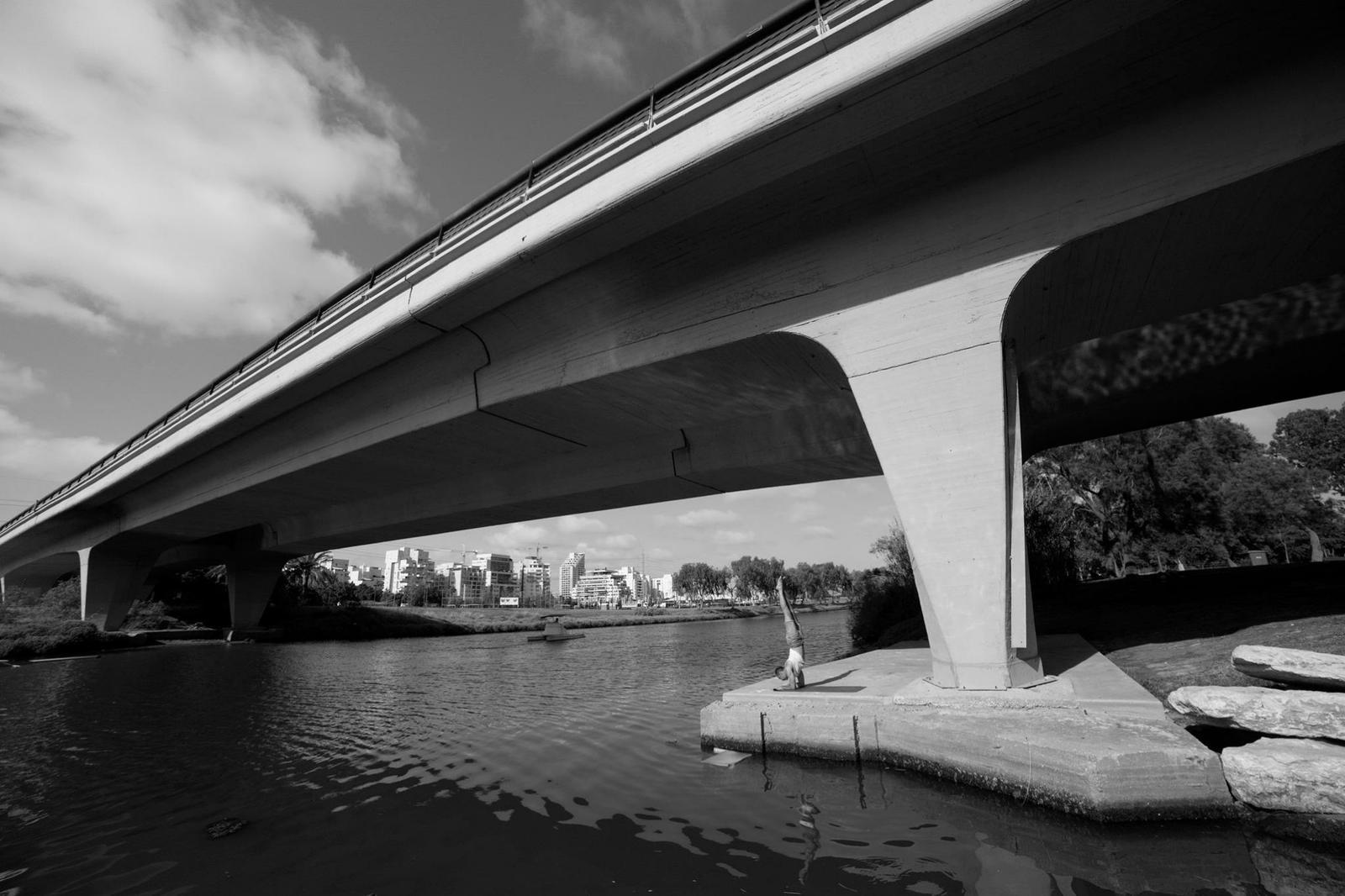 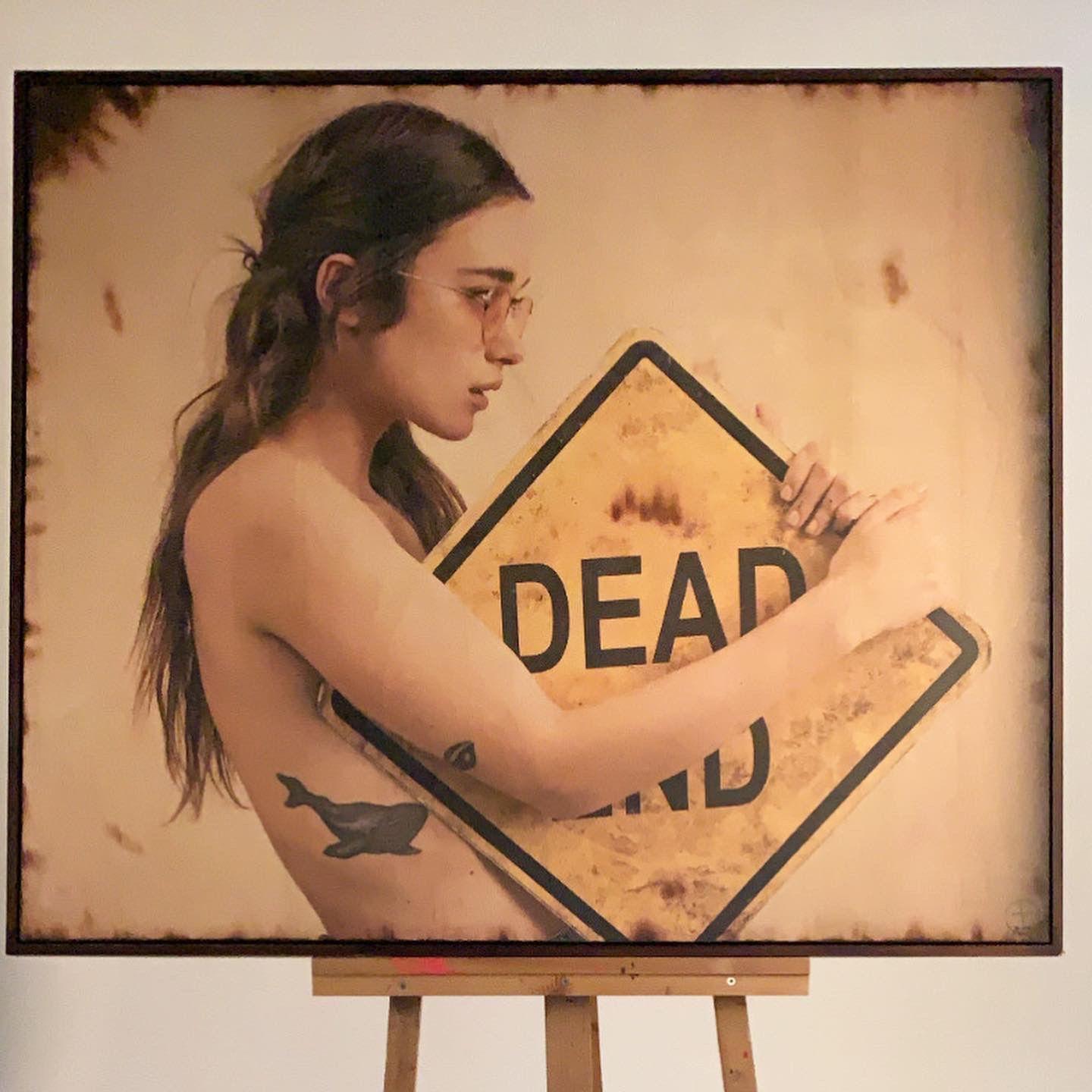 Nir Hadar - Nir Hadar, Rabbit in the club, Print on wood or plexiglass 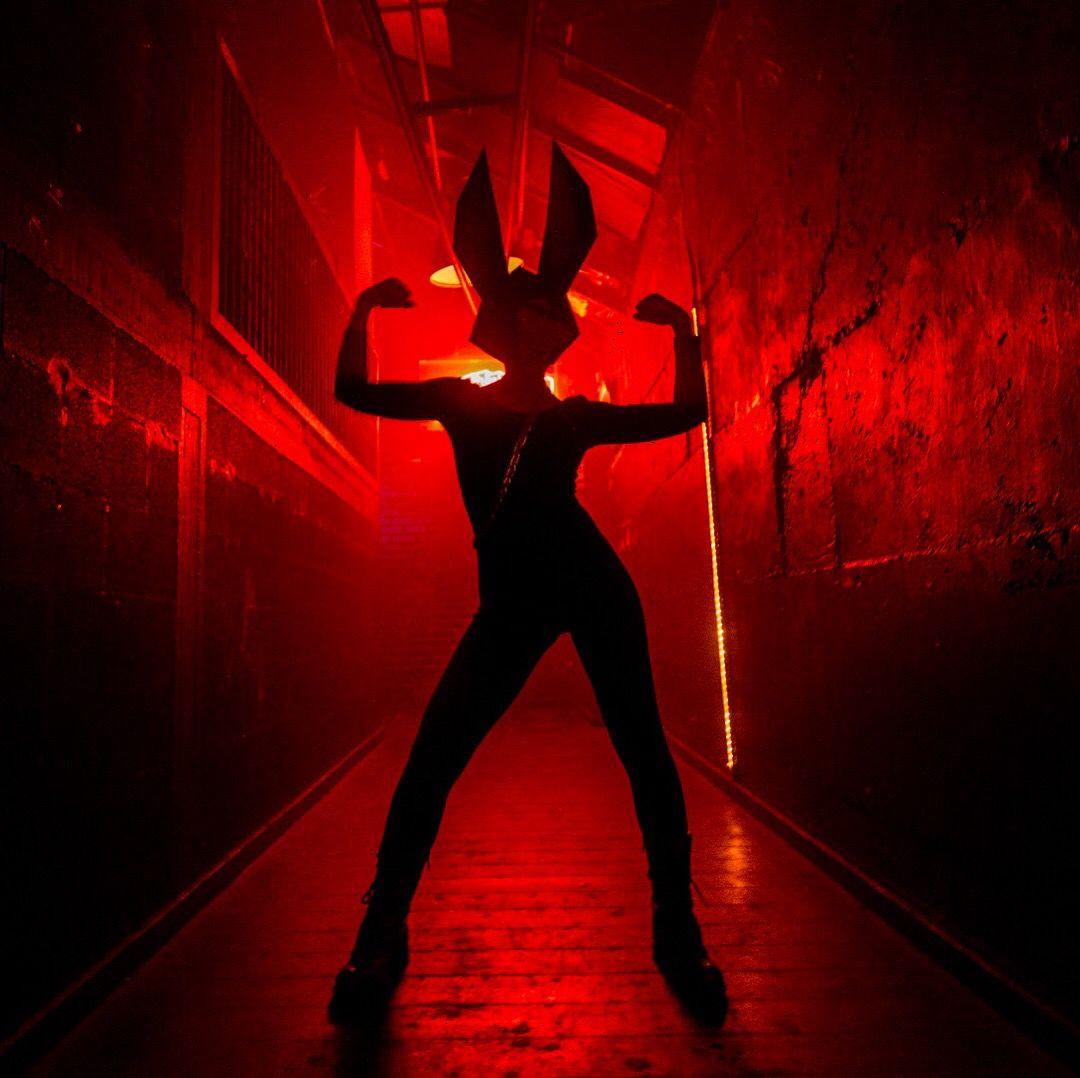 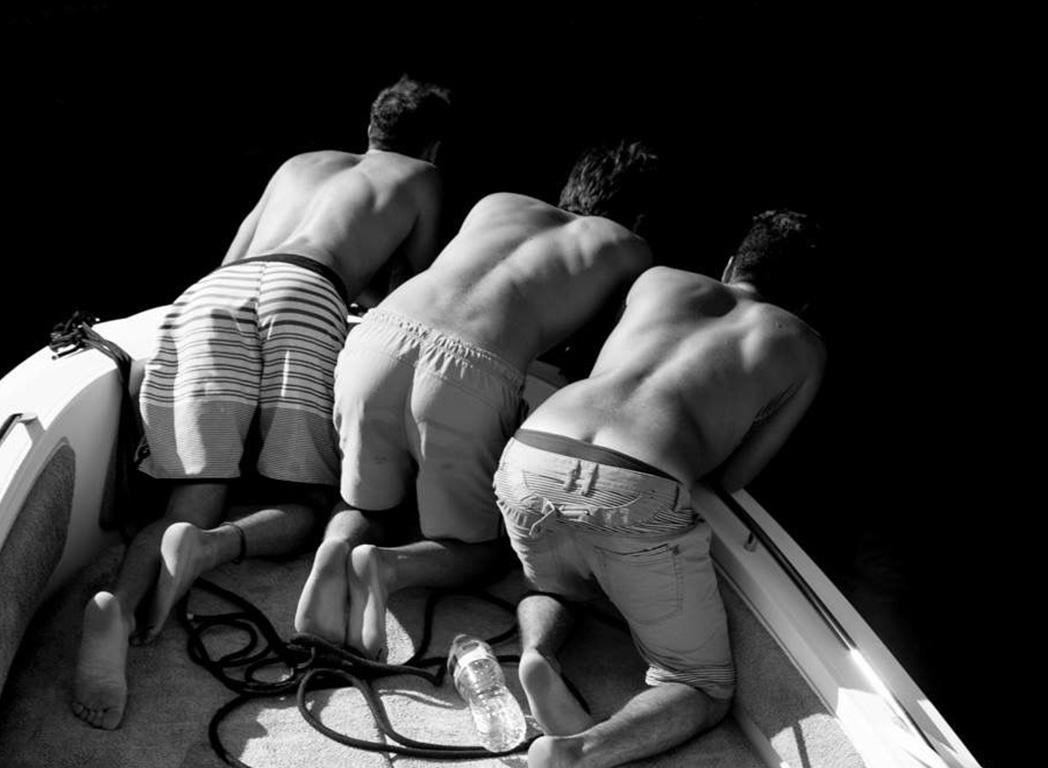 David Hockney
My Parents, from the Collection of Ileana Sonnabend 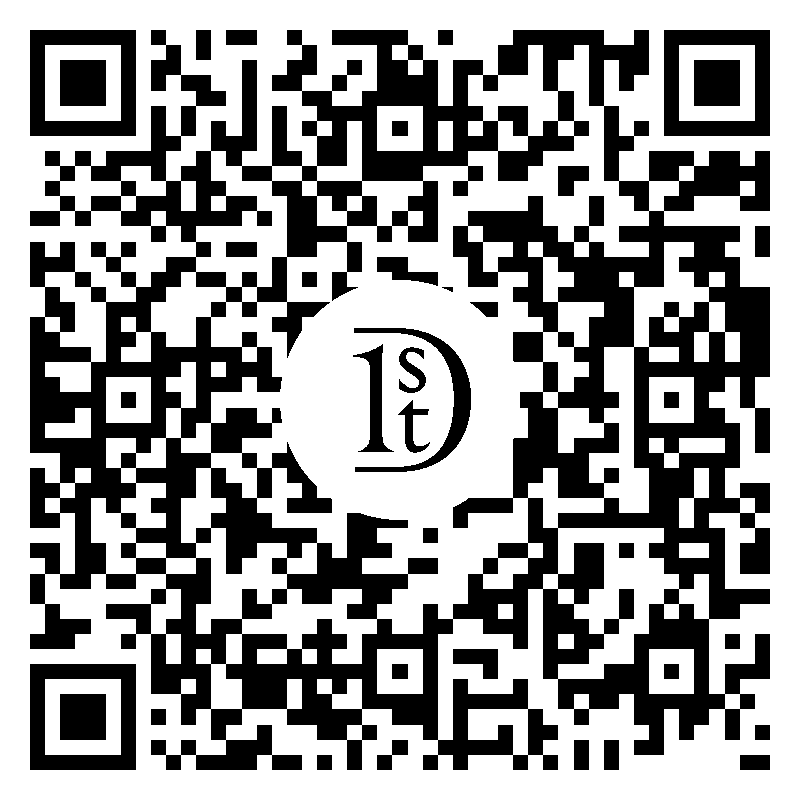 David Hockney My Parents, from the Collection of Ileana Sonnabend, 1976 Chromogenic print 10 × 8 1/2 inches Edition 28/80 Signed in ink on the front and numbered 28/80 Unframed This vintage photograph - a Valentine to the artist's parents - is from Hockney's Twenty Photographic Pictures portfolio, and was acquired from the private collection of the legendary dealer Ileana Sonnabend, who published the portfolio. It is an ink signed and numbered 28/80. The image is of Hockney's parents - one of the artist's favorite subjects. Hockney had an interesting relationship with photography- both using it as a tool and simultaneously subverting and pushing the boundaries of the medium. This work, which is from the portfolio "Twenty Photographic Pictures, 1976" recalls some of Hockney's most iconic and important pop paintings. 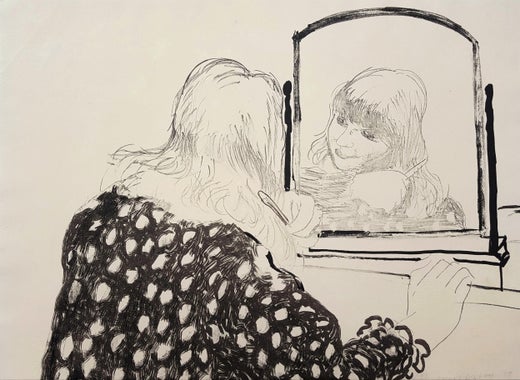 The art of David Hockney is always engaging in its pleasant ambiguities: his prints, drawings and paintings are warm but somehow aloof; filled with light yet often dark and brooding in subject; simple, frank and mundane, but also ethereal and complex. The artist’s stature in the contemporary art world is such that, in a 2011 survey of one thousand British painters and sculptors, he was named the most influential British artist of all time.

Hockney grew up in Bradford, in the northern English county of Yorkshire, studying at the Bradford School of Art from 1953 to ’57, and at the Royal College of Art in London from 1959 to 1962. Though he was educated in art at a time when abstraction dominated the field, Hockney stuck resolutely to figurative painting and drawing.

Hockney's early paintings suggest a search for a style, veering from Expressionism to a grotesquerie suggestive of James Ensor. But Hockney found himself almost the moment he arrived in Los Angeles, in 1963. The move from the gray and rainy Britain to a world of bright sunshine and sparkling water brought Hockney a sense of freedom and an artistic epiphany. He would spend most of the next five years in L.A., painting luminous pictures, such as A Bigger Splash (1967), of things that made him happy: swimming pools, manicured lawns, palm trees, stucco buildings and luxuries like shower stalls. Hockney also painted people, almost always his friends. His California portraits such as Beverly Hills Housewife (1966) are considered to be his finest work. They are at once grandly scaled, intimate and poetic.

1stDibs Buyer Protection Guaranteed
If your item arrives not as described, we’ll work with you and the seller to make it right. Learn More
About the Seller
5.0
Located in New York, NY
Platinum Seller
These expertly vetted sellers are 1stDibs' most experienced sellers and are rated highest by our customers.
Established in 2007
1stDibs seller since 2022
76 sales on 1stDibs
Typical response time: 1 hour
More From This SellerView All
People Also Browsed
You May Also Like