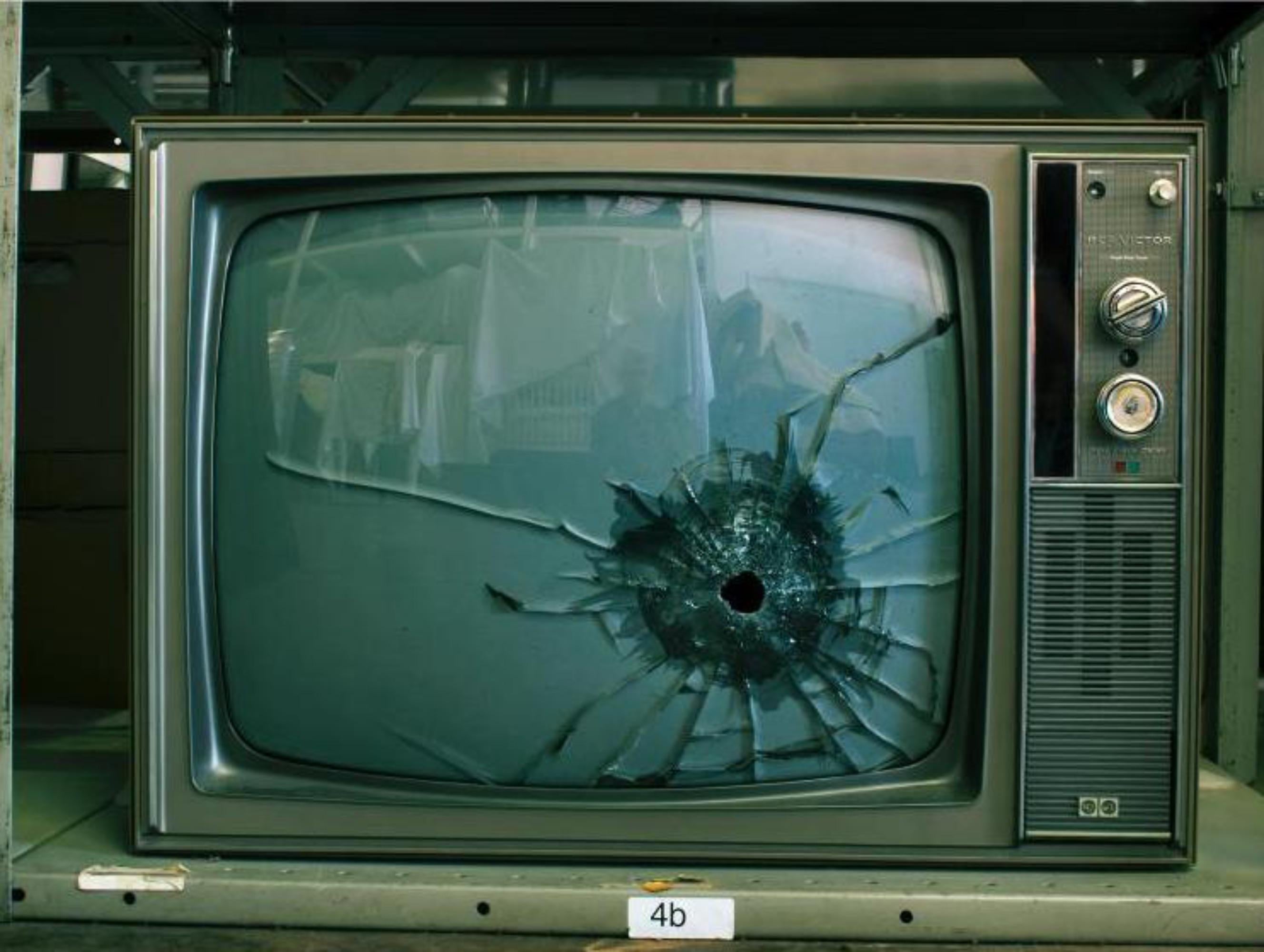 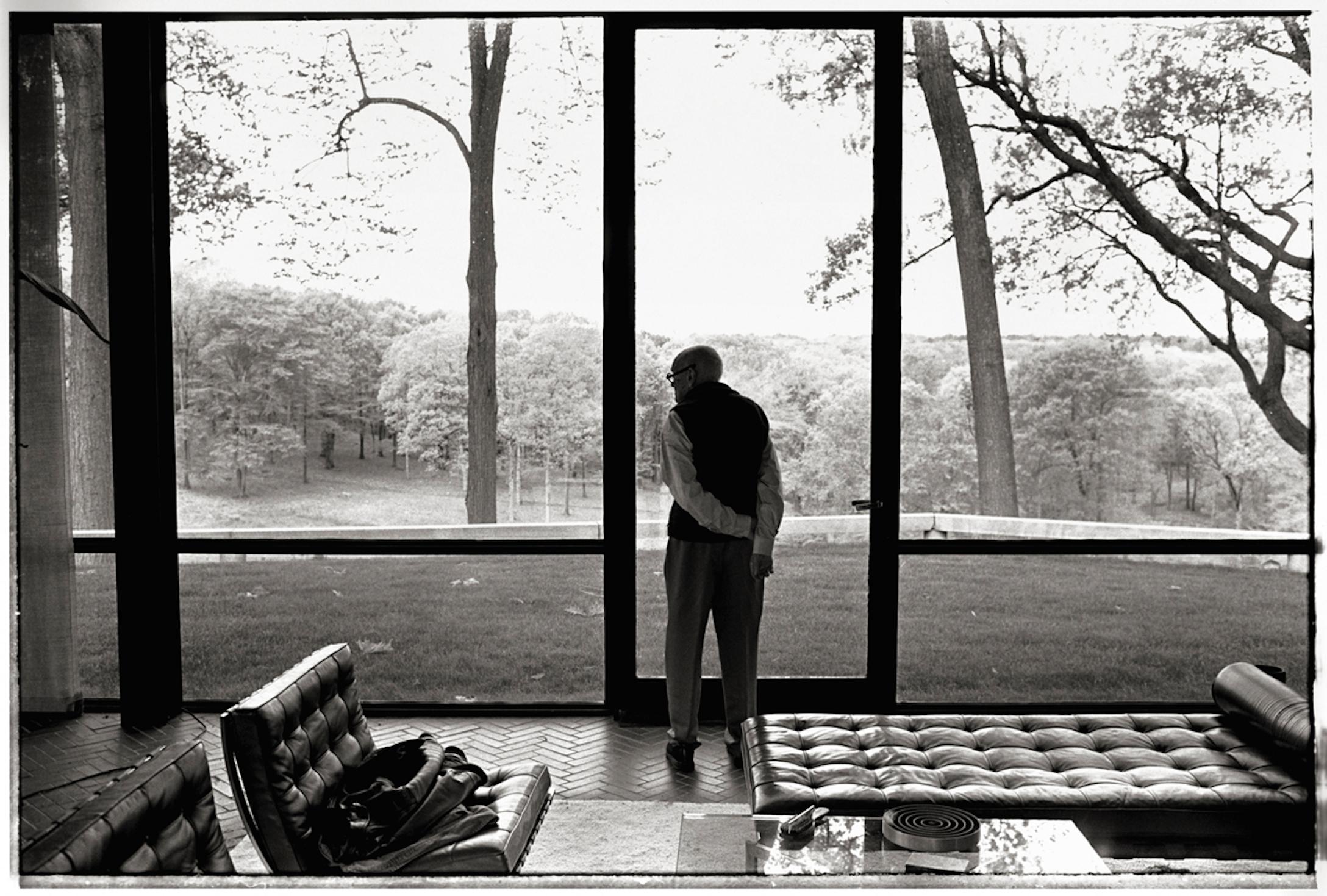 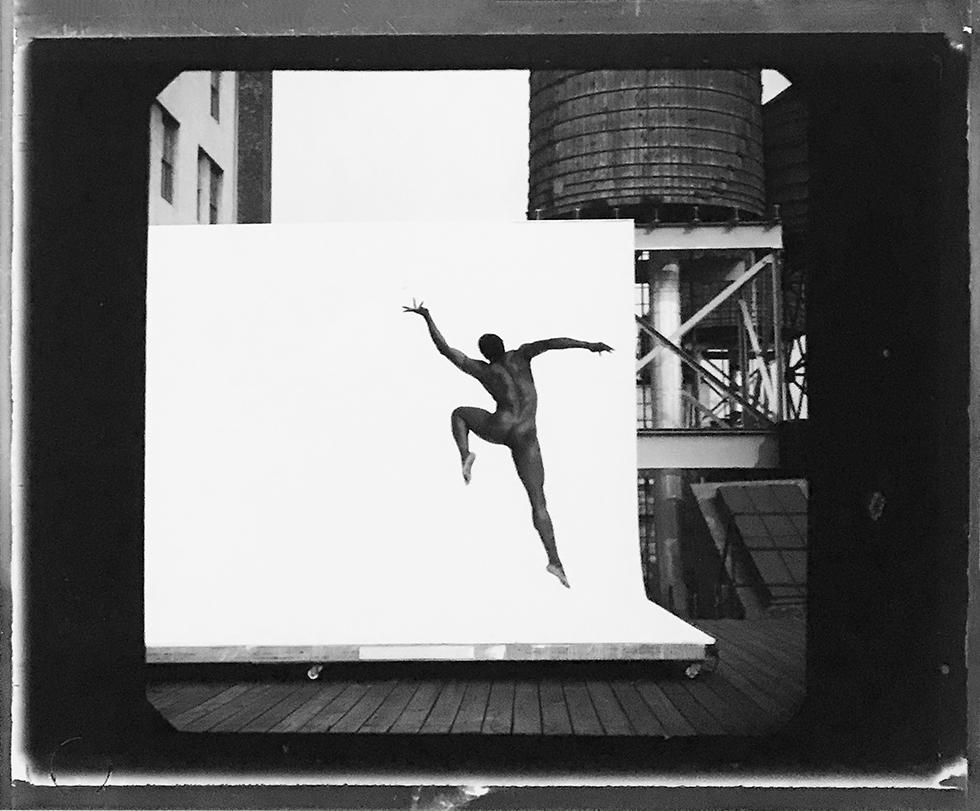 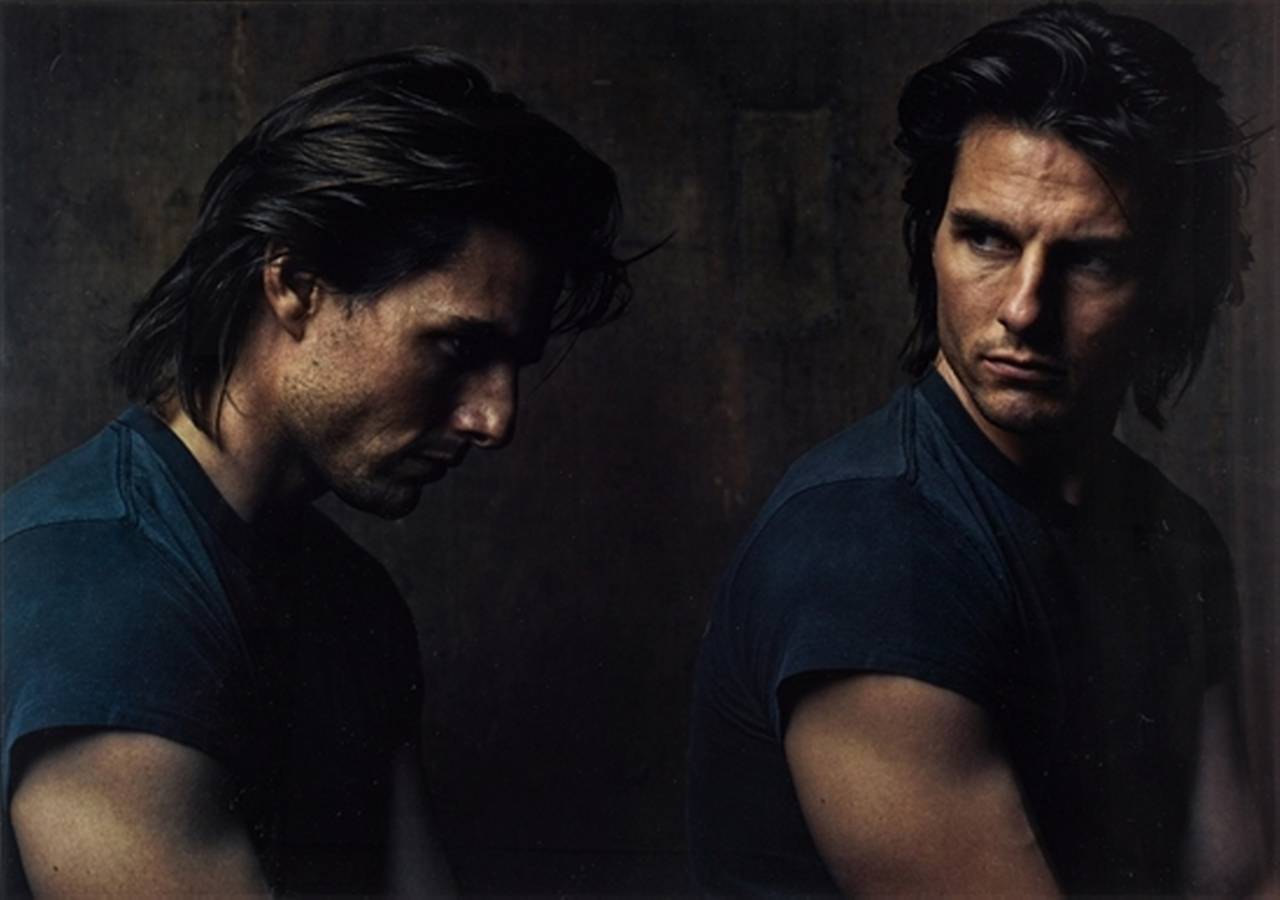 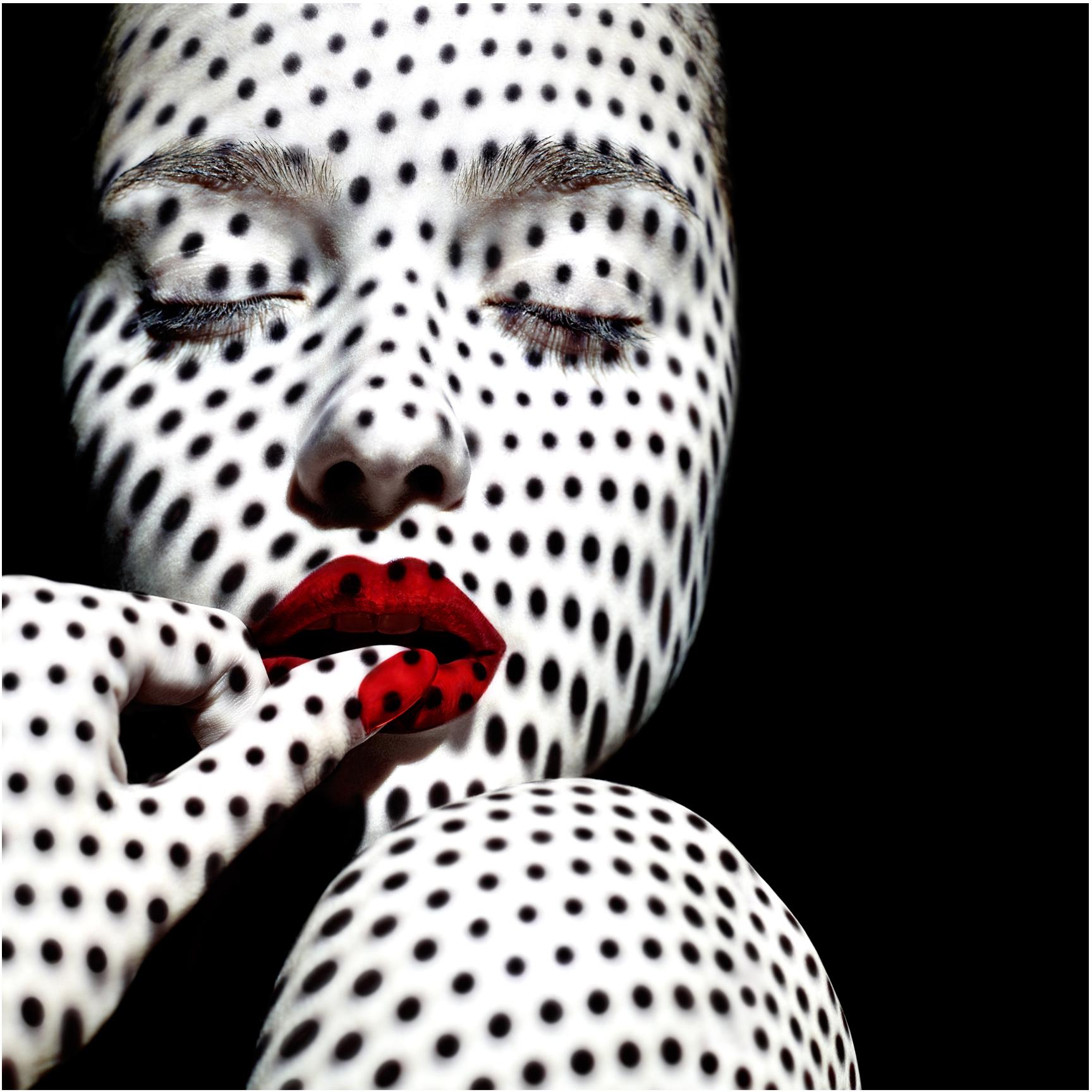 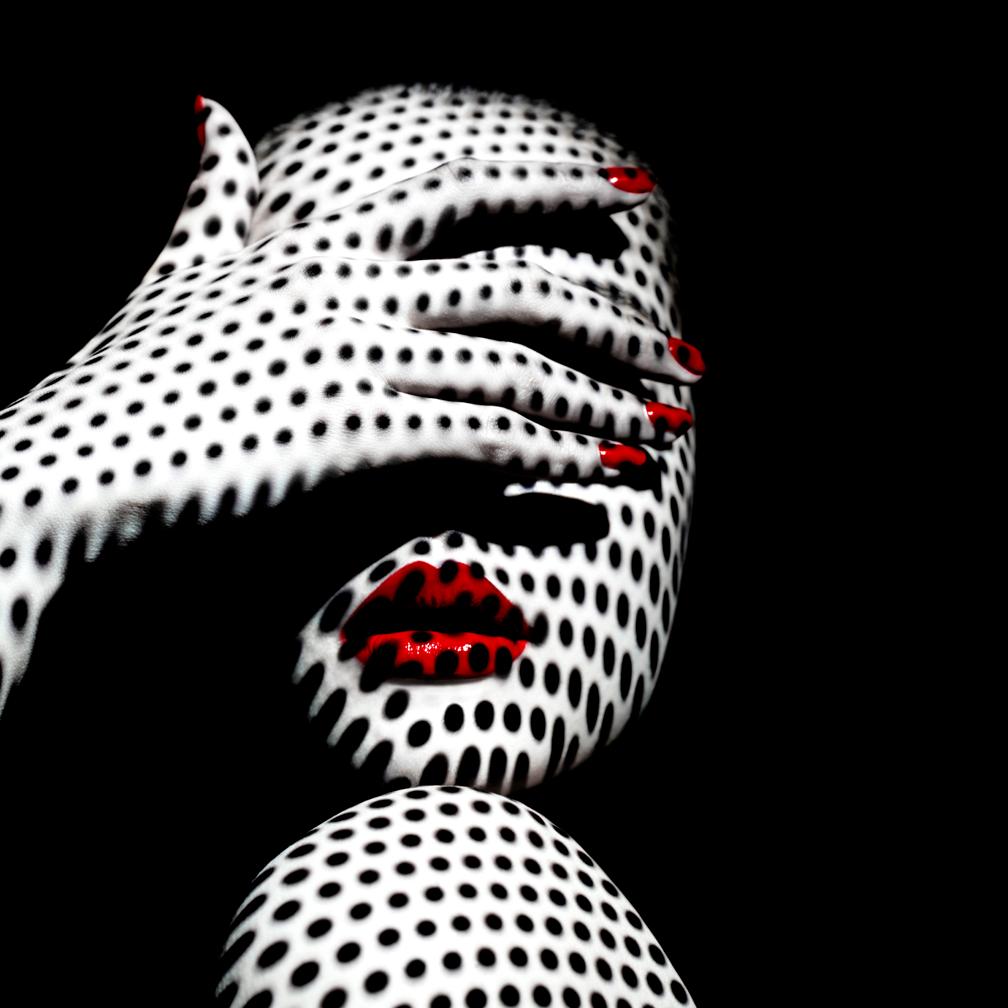 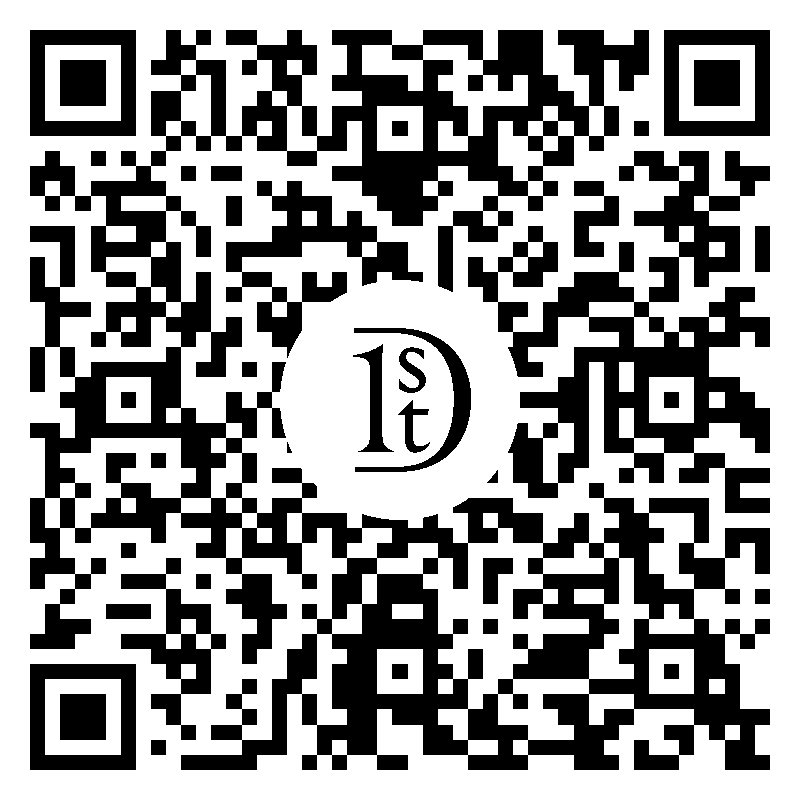 Annie’s Big Book Famed photographer Annie Leibovitz weighs in with her own SUMO Art Edition (No. 1–1,000) Archival pigment print Keith Haring (contact sheet), New York City, 1986, signed by Annie Leibovitz and produced by fine art printer David Adamson in Washington Leather-bound hardcover volume Full set of all four dust jackets Custom-made tripod stand designed by Marc Newson for the display of the Art Edition When Benedikt Taschen asked the most important portrait photographer working today to collect her pictures in a SUMO-sized book, she was intrigued and challenged. The project took several years to develop and proved to be revelatory. Annie Leibovitz drew from over 40 years of work, starting with the viscerally intimate reportage she created for Rolling Stone magazine in the 1970s and extending through the more stylized portraiture of her work for Vanity Fair and Vogue. Celebrated images such as John Lennon and Yoko Ono entwined in a last embrace are printed alongside portraits that have rarely, and sometimes never before, been seen. Annie Leibovitz was able to present some of her famous group portraits in a format that proves that she is the master of the genre. Her pictures are at once intimate and iconic, wide-ranging stylistically and also uniquely hers. Annie Leibovitz is often imitated, particularly by younger photographers, but her work is somehow immediately recognizable. The bookends of the Leibovitz collection are the black-and-white photograph of Richard Nixon’s helicopter lifting off from the White House lawn after he resigned as president in 1974 and the formal color portrait of Queen Elizabeth II taken in a drawing room of Buckingham Palace in 2007. In between are portraits that make up a family album of our time: actors, dancers, comedians, musicians, artists, writers, performance artists, journalists, athletes, businesspeople. Performance and power are recurring themes. A supplementary book contains essays by Annie Leibovitz, Graydon Carter, Hans Ulrich Obrist, and Paul Roth and short texts describing the subjects of each of the over 250 photographs. The Collector’s Edition is available in four different dust jackets: Whoopi Goldberg, Berkeley, California, 1984 Keith Haring, New York City, 1986 David Byrne, Los Angeles, 1986 Patti Smith, New Orleans, Louisiana, 1978 The photographer: Annie Leibovitz has been a working photographer for 40 years. She was the chief photographer for Rolling Stone and then the first contributing photographer for the revived Vanity Fair. In addition to her editorial work at Vanity Fair, and later at Vogue, she has created several award-winning advertising campaigns. She has been designated a Living Legend by the Library of Congress, Washington, D.C. 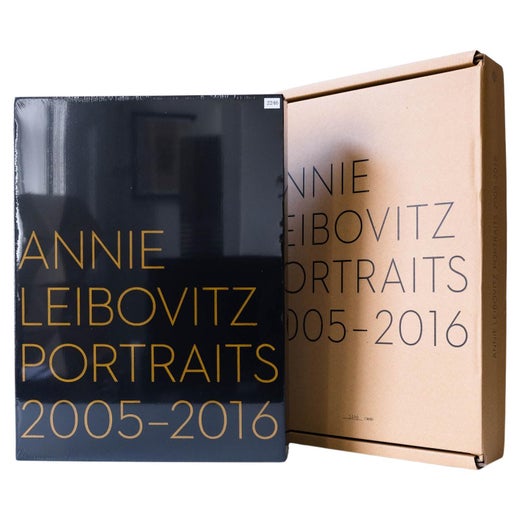 1stDibs Buyer Protection Guaranteed
If your item arrives not as described, we’ll work with you and the seller to make it right. Learn More
About the Seller
No Reviews Yet
Located in Los Angeles, CA
Vetted Seller
These experienced sellers undergo a comprehensive evaluation by our team of in-house experts.
1stDibs seller since 2014
27 sales on 1stDibs
Typical response time: 1 to 2 days
More From This SellerView All
People Also Browsed
You May Also Like