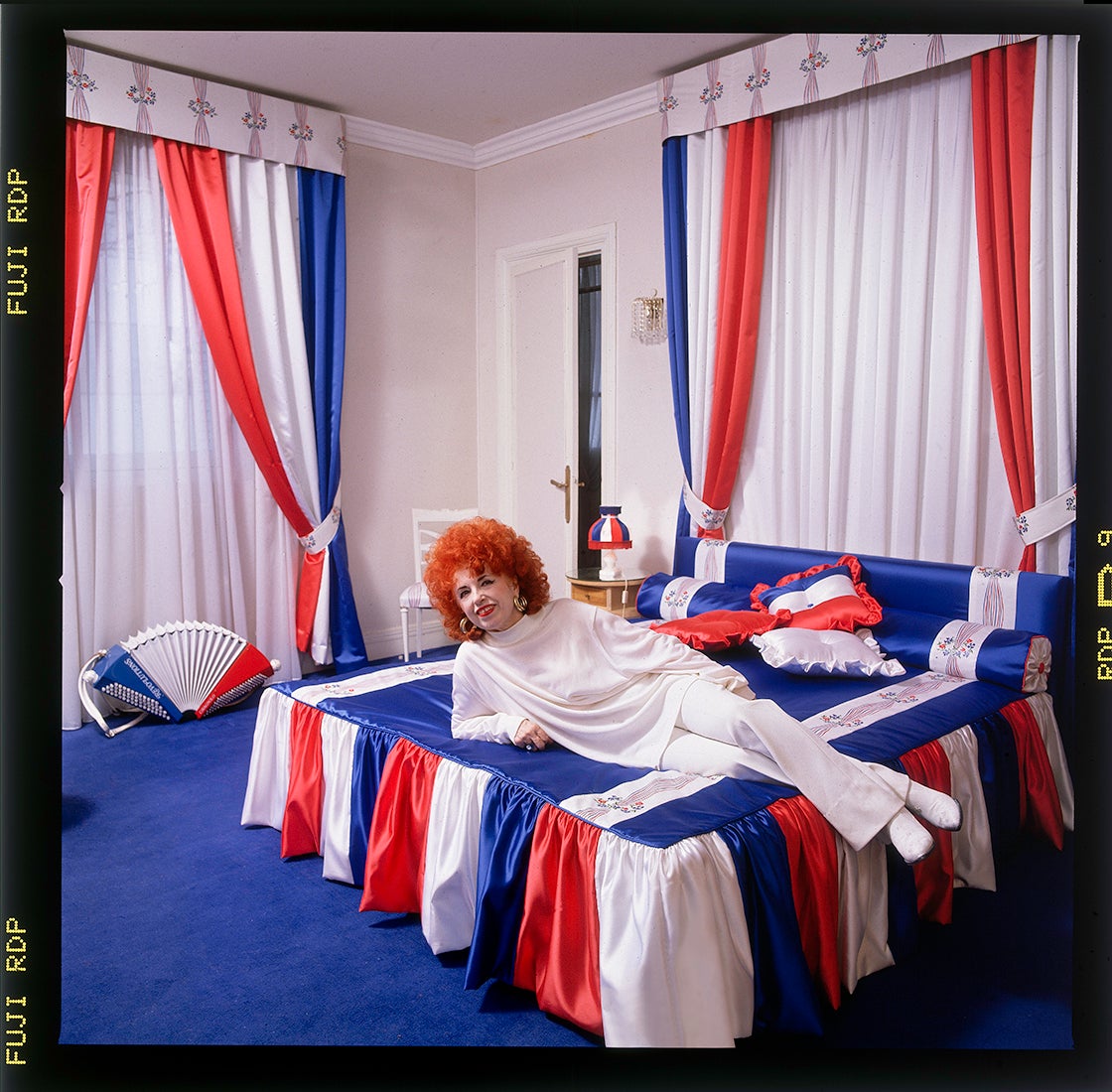 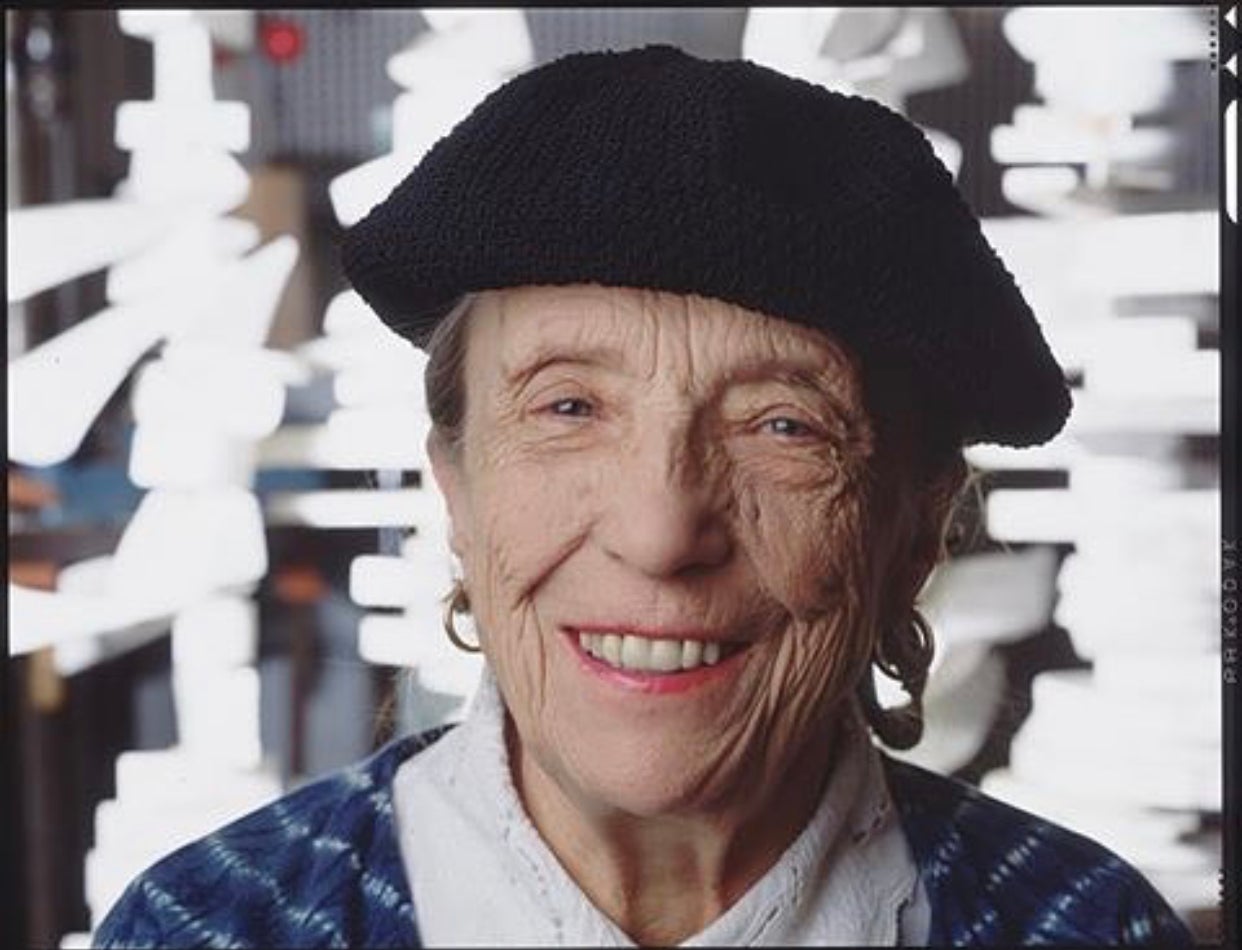 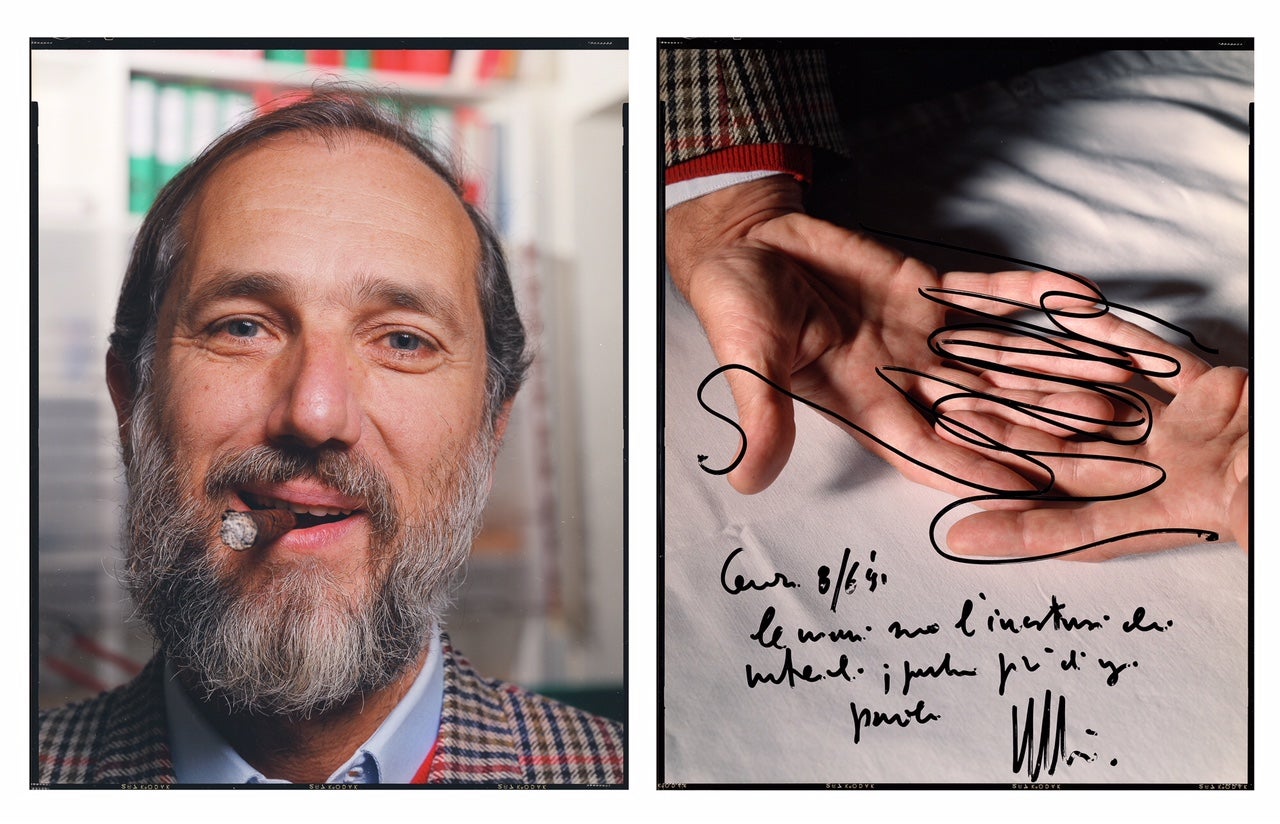 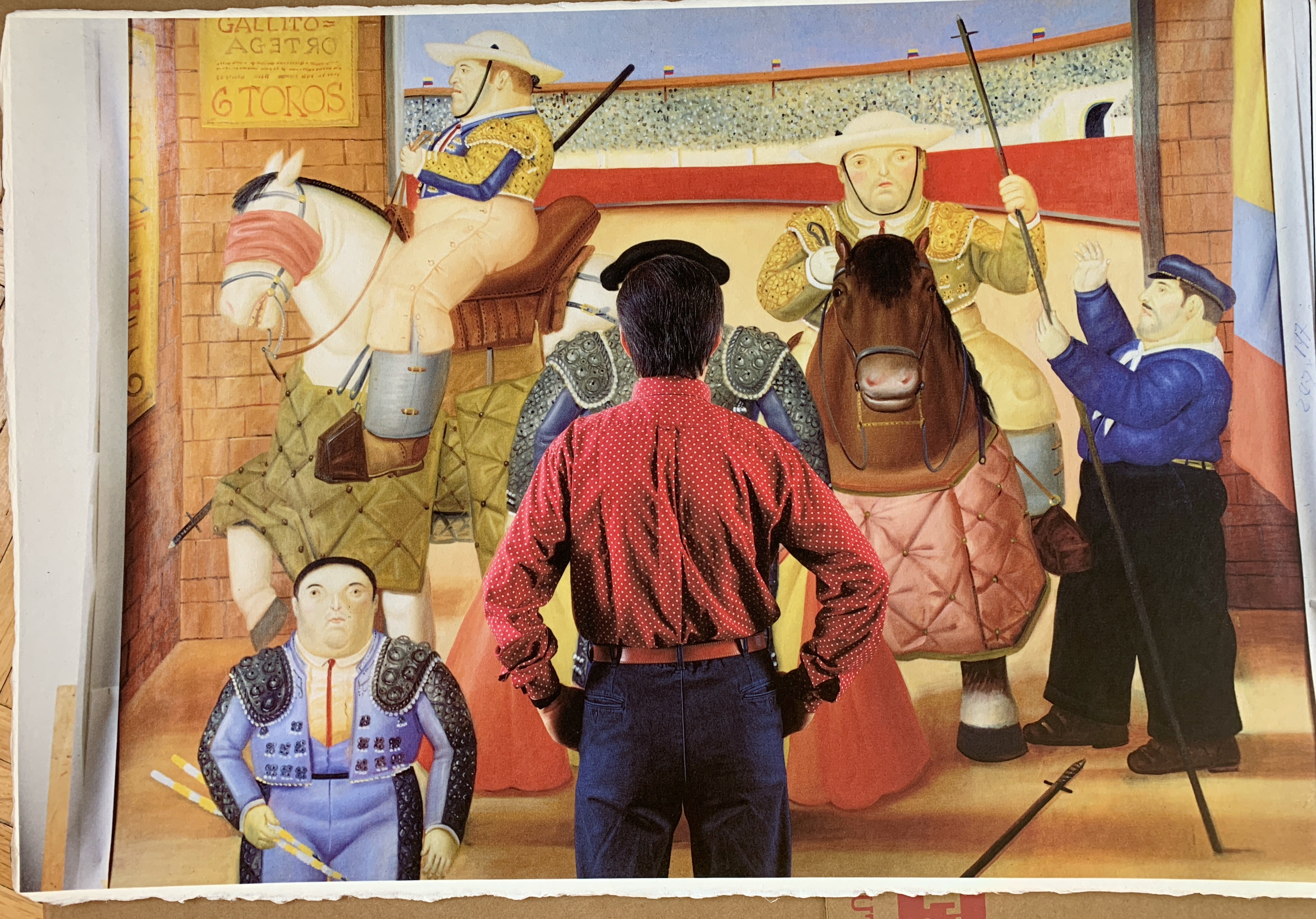 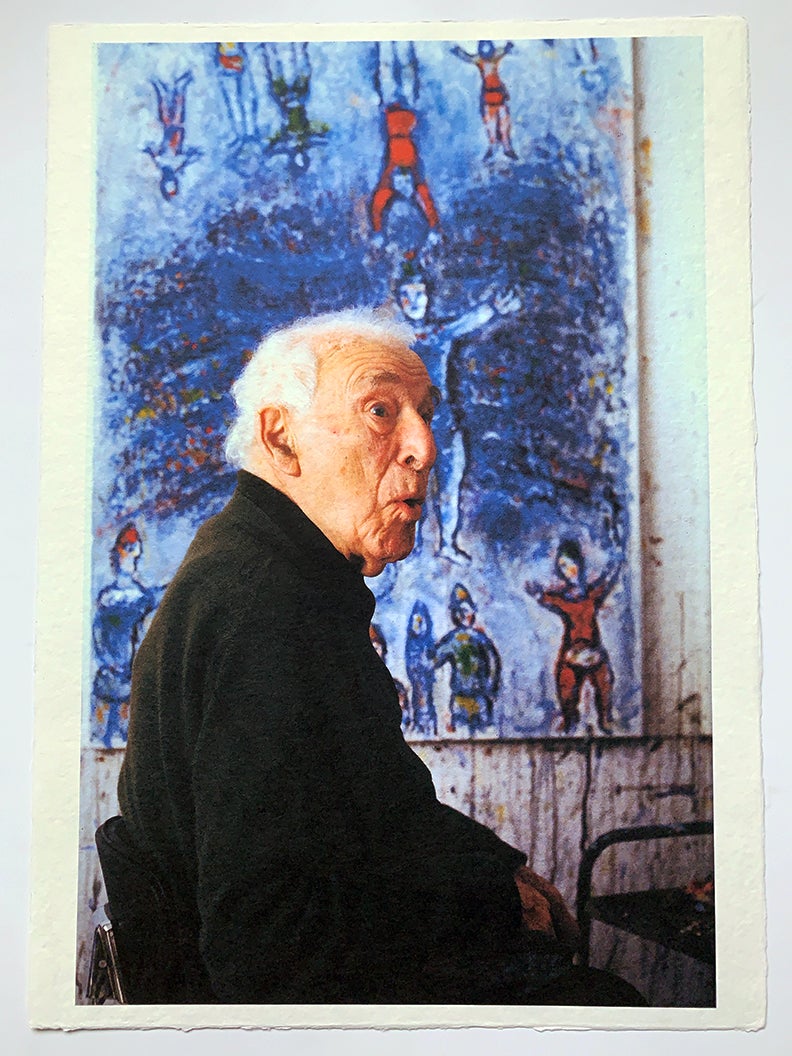 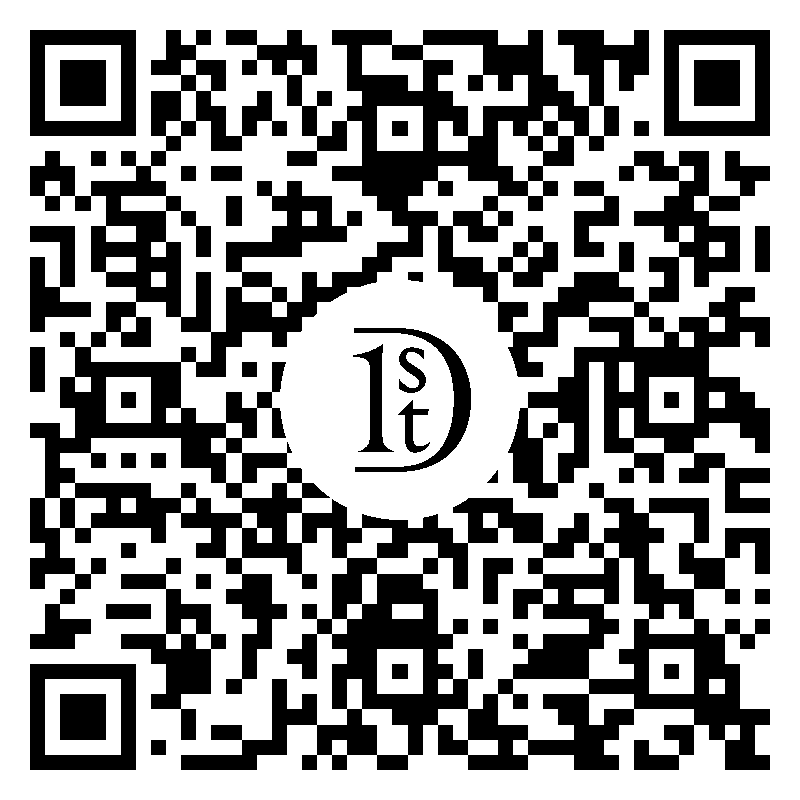 Jeanne Moreau, 1995 by Jean-Michel Voge, Paris, France is an archival pigment print edition 1/5 -- print is signed, titled, and dated on verso (photo back). This is a contemporary color photograph of one of the most celebrated 20th Century French actresses of film and stage, Jean Moreau (1928-2017). Prolific in France of the 1960s, Moreau established herself as one of the leading actresses of the world-famous Comédie-Française, founded in 1860, in Paris. Moreau was also a screenwriter, film director and continued to appear in films into her 80s. Artist's Bio: Jean-Michel (JM) Voge is a fine art photographer, formerly editorial freelancer for magazines, such as Madame Figaro (1982-2010), Le Figaro Magazine, Point of View, Marie France, Town and Country, European Travel and Life, Fortune Magazine, and AD Spain. The French photographer published a critically-acclaimed photo book on portraits of Europeans, "Figures of Europe," which included portraits of influential Europeans through 1990. Among JM's personal projects, in 2008, he exhibited photographs he shot in Ethiopia on the Surma tribe, which include "Dandy" and "Tree." Jean-Michel Voge travels extensively for much of his material today. ... Available exclusively at 99Prints in New York City, an art marketplace for today’s collectors of contemporary art, works on paper, original and limited edition photography. 99Prints ships worldwide.