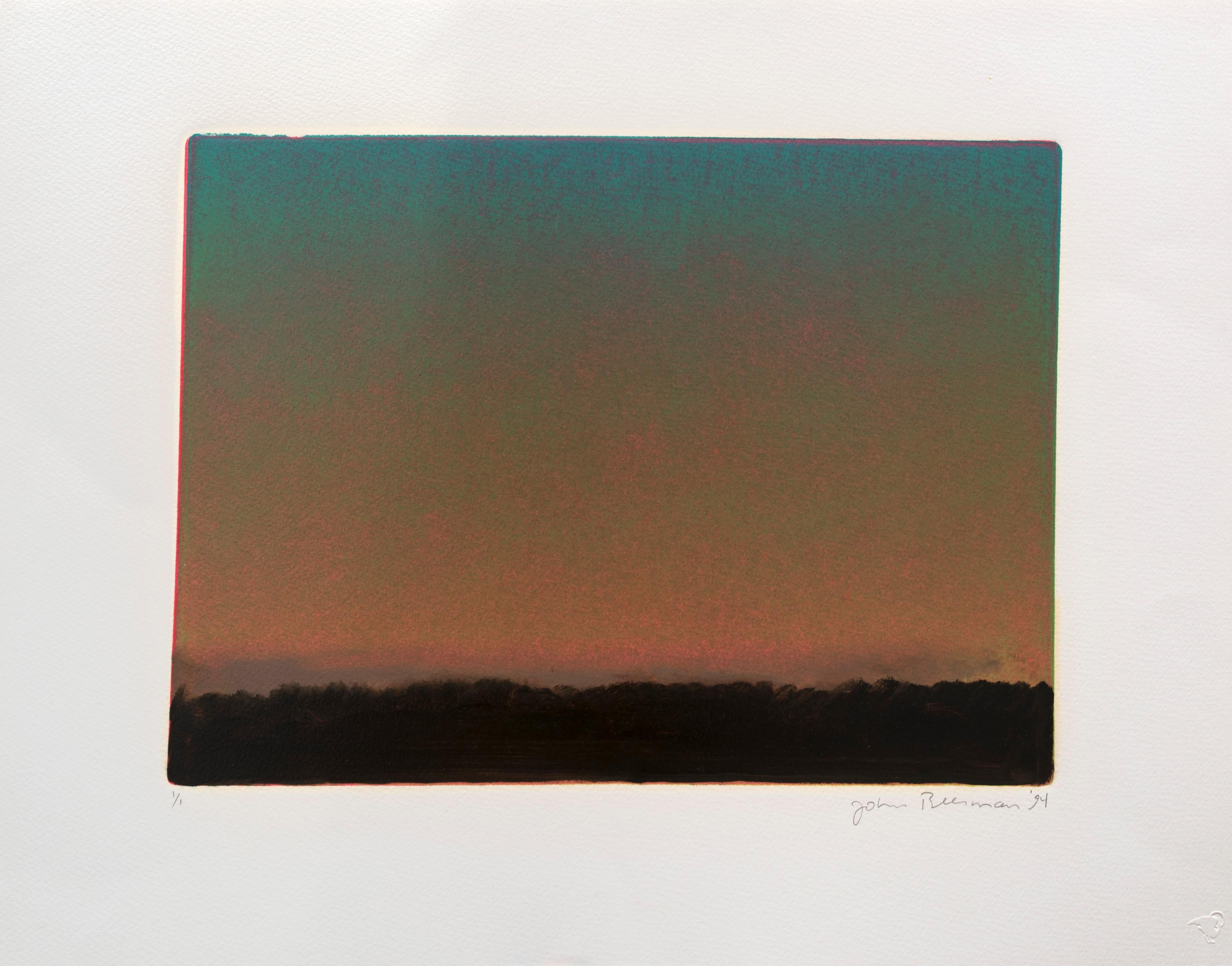 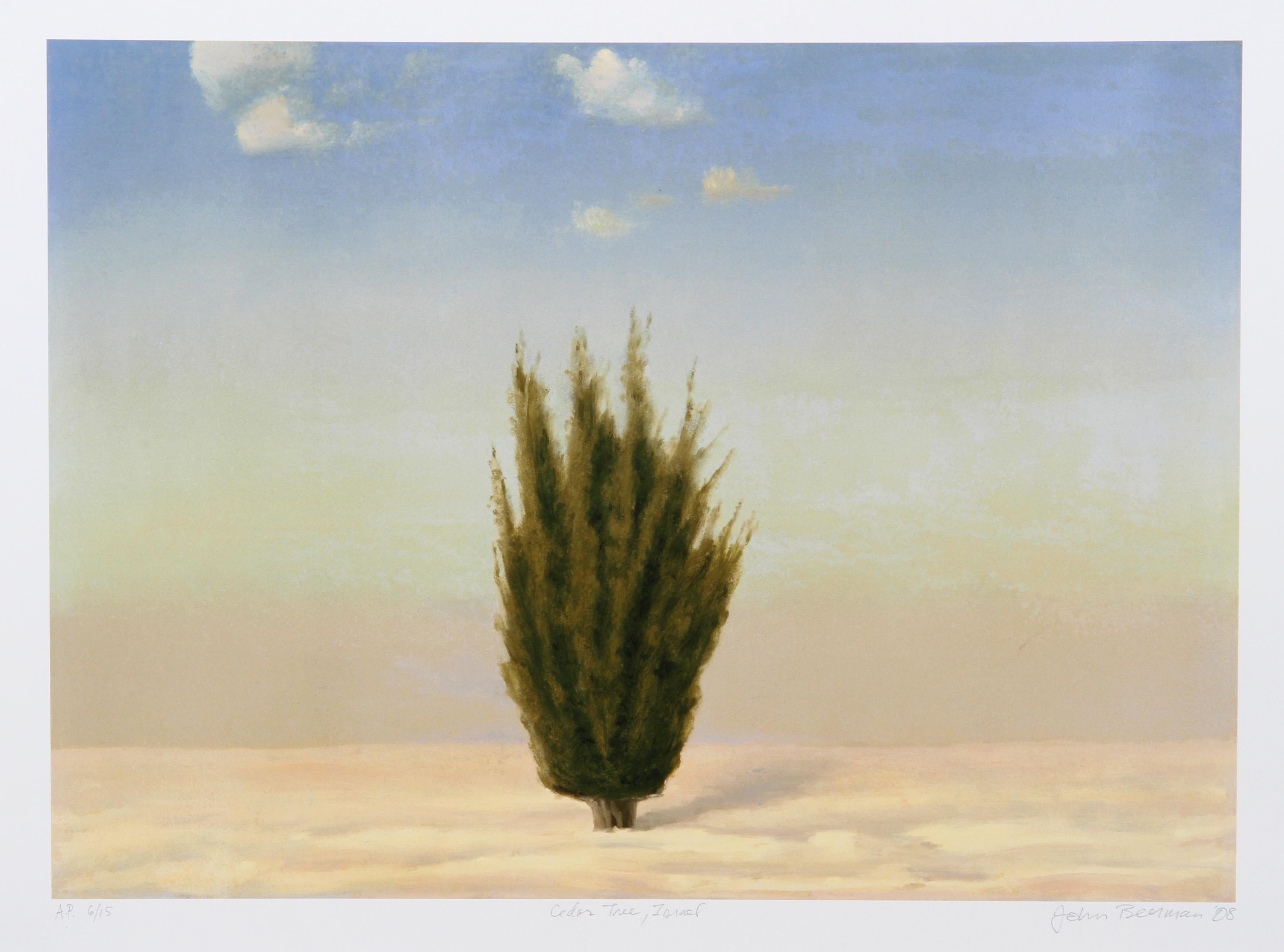 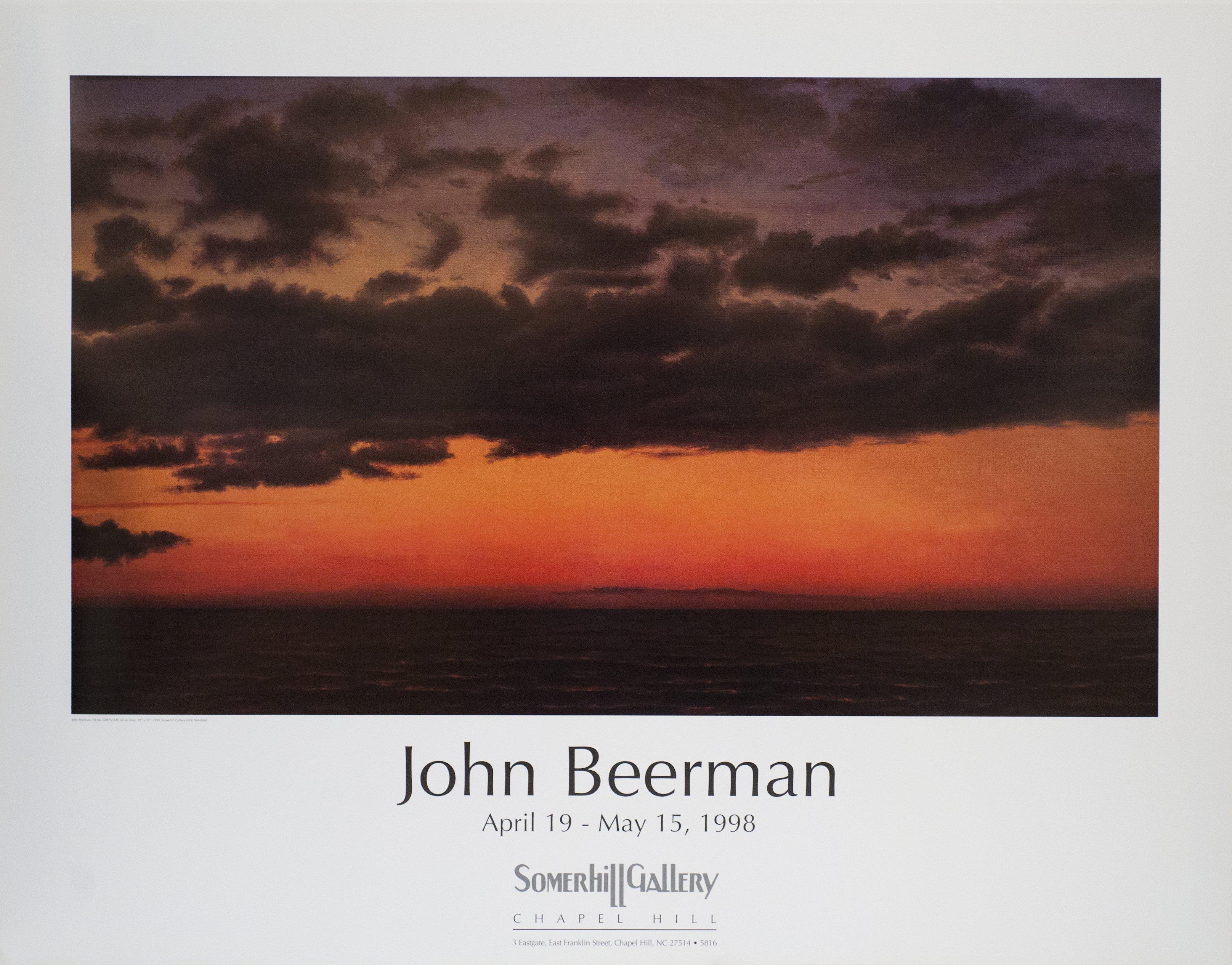 Michele Zalopany - What I discovered in Greenwich Park 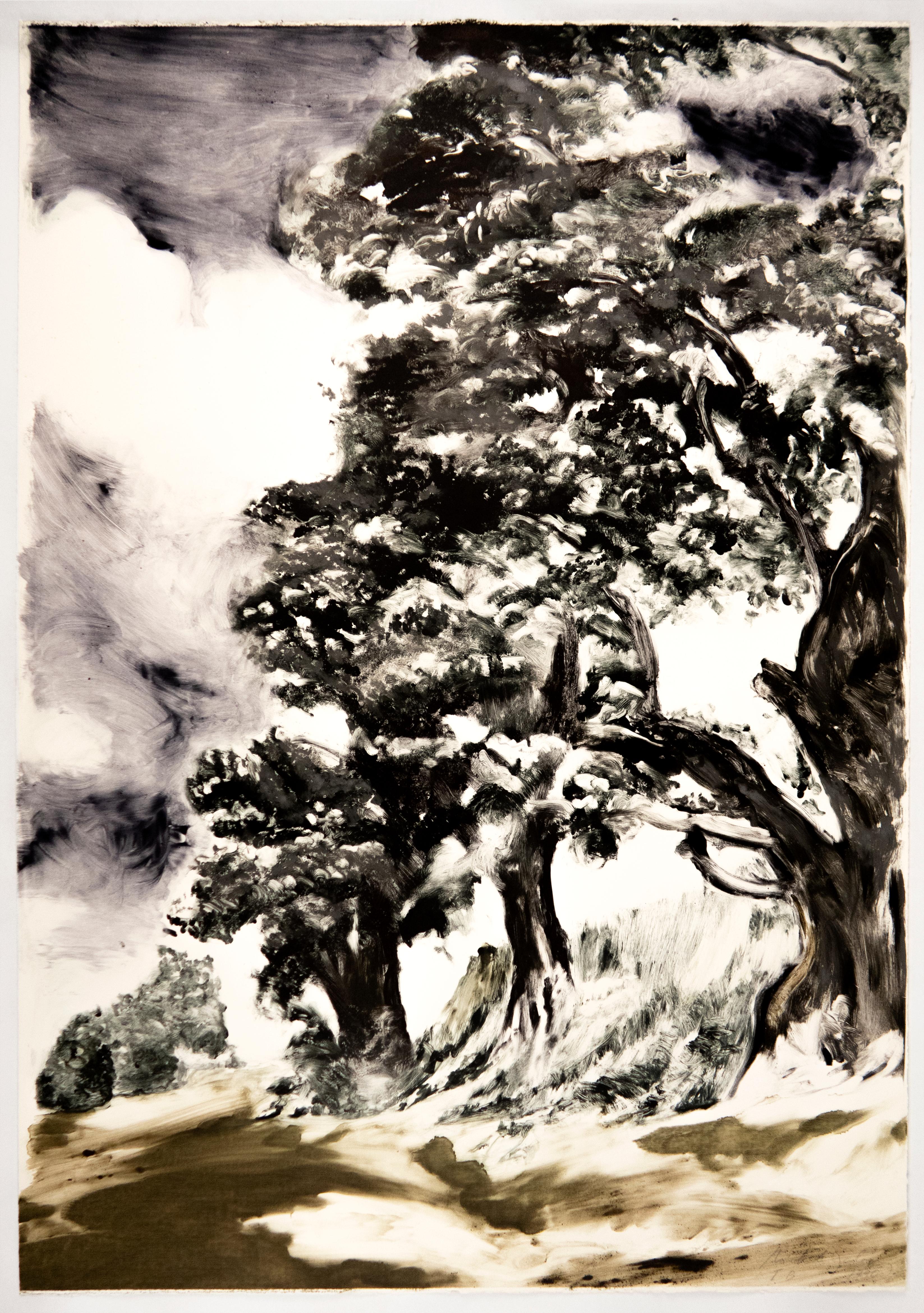 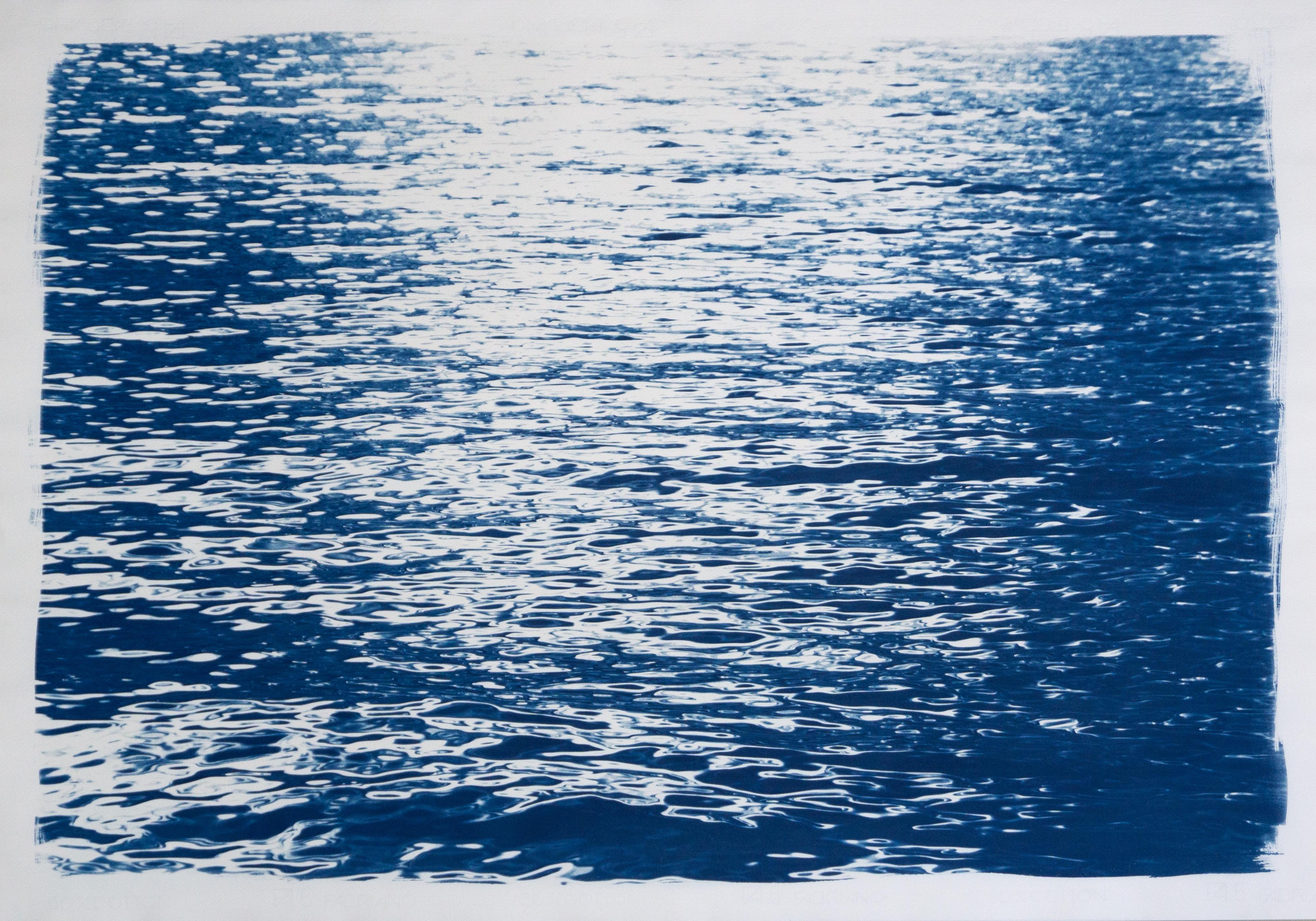 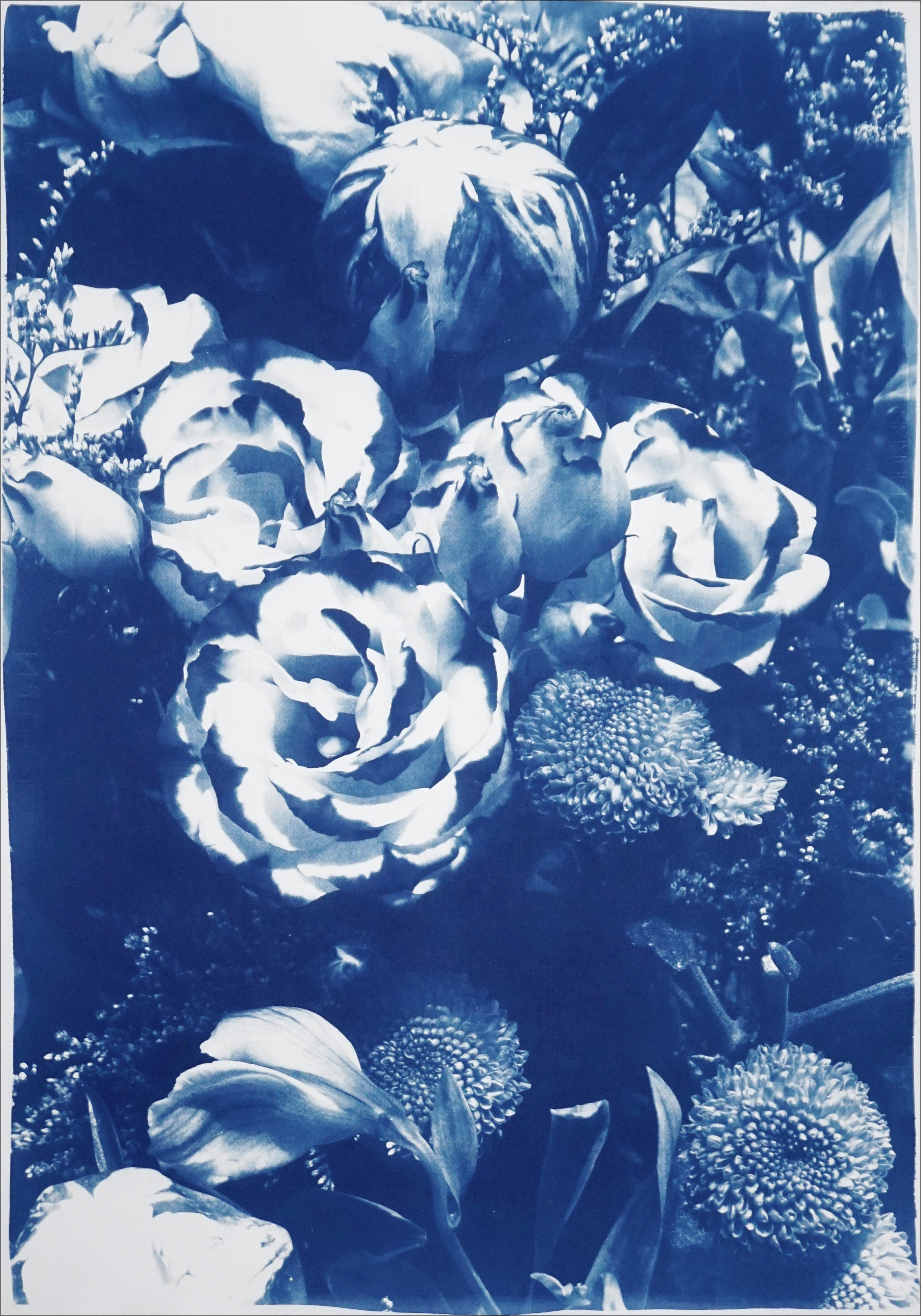 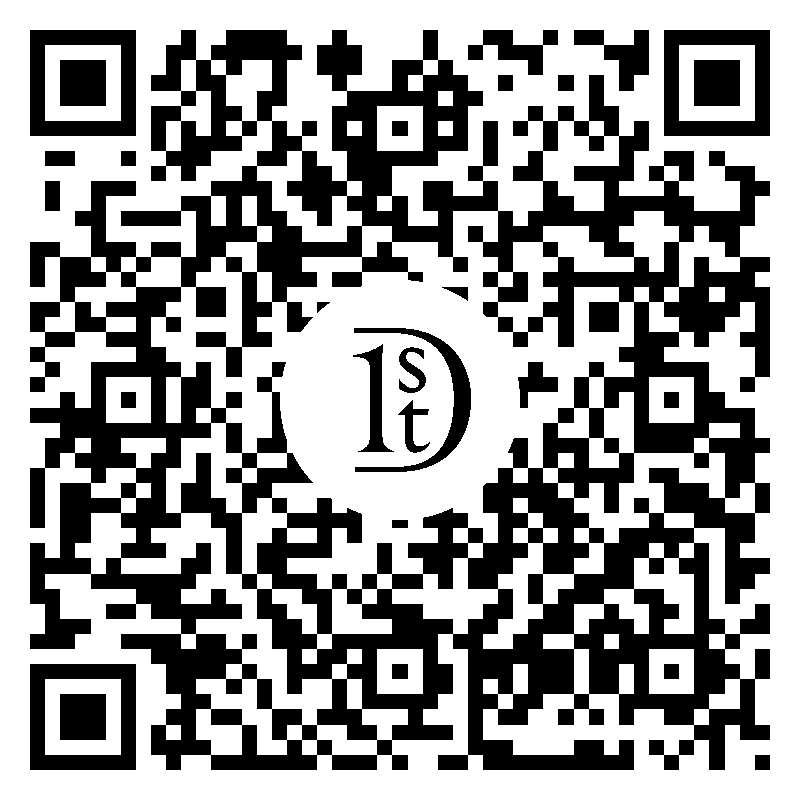 John Beerman Landscape with Hill, 1994 monoprint 16 x 22 1/2 inches John Beerman is an American painter best known for his subtle, artistic renderings of scenic vistas throughout the United States and abroad. Born in 1958, Beerman attended the Skowhegan School of Painting and Sculpture in 1980, and received a BFA from the Rhode Island School of Design in 1982. Beerman’s body of work exemplifies themes of time and space, juxtaposing elements of nature, such as mountains, rivers, and trees, amidst an atmospheric backdrop of sunset skies and hazy clouds. Beerman is the recipient of numerous awards, including the Pollock-Krasner Foundation Award and the Yaddo Artists Colony Fellowship. Many of his works are represented in a variety of museums which include, The Metropolitan Museum of Art, New York; the Museum of Fine Arts, Houston; and the Whitney Museum of American Art, New York. John Beerman currently resides in Durham, North Carolina. 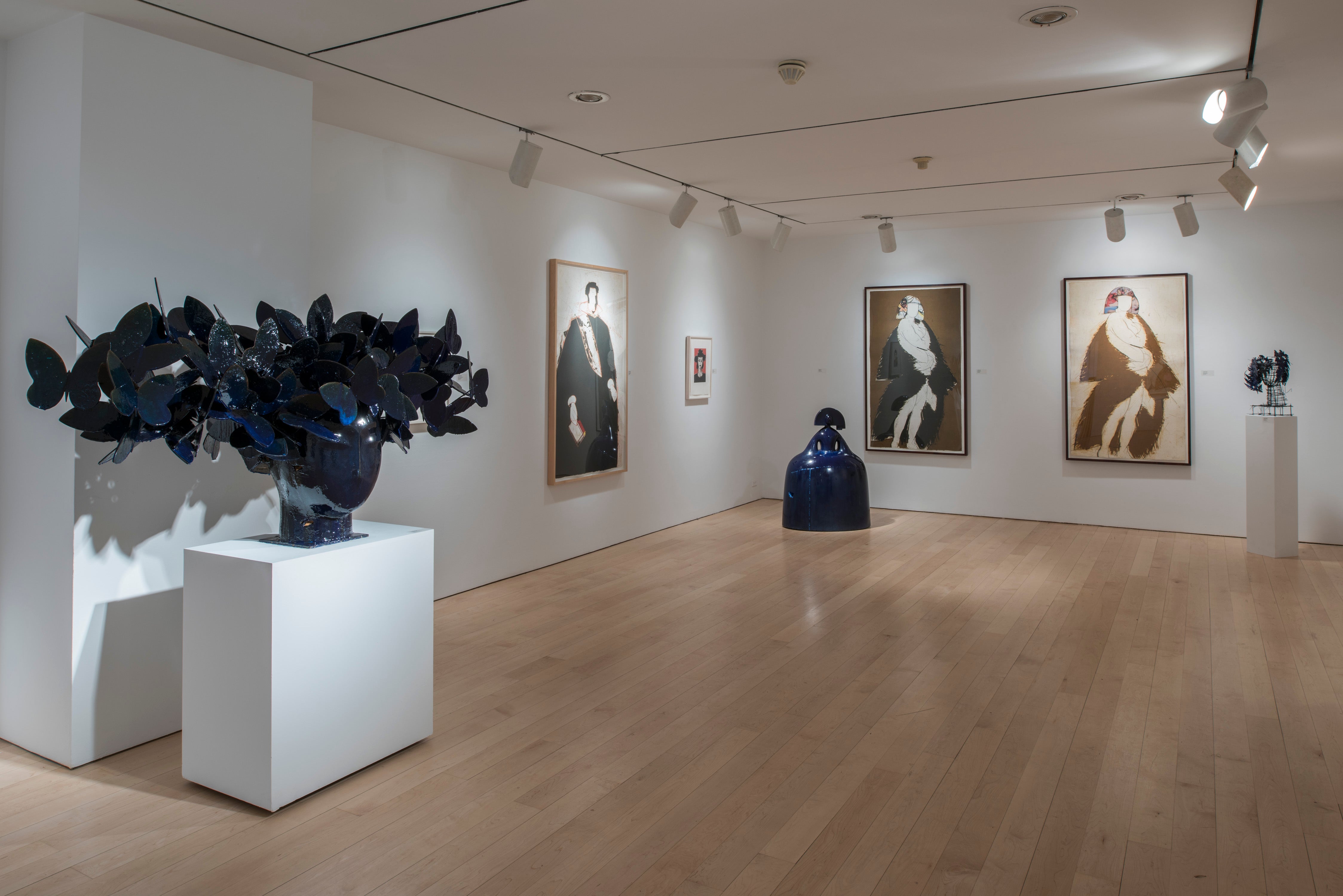 $75
What I discovered in Greenwich Park
By Michele Zalopany
Located in New York, NY
This large scale landscape monotype in black and brown features a scene from London’s Greenwich Park, a former hunting park established in the 15th century that is now one of the lar...
Category

Michele Zalopany
What I discovered in Greenwich Park, 1990