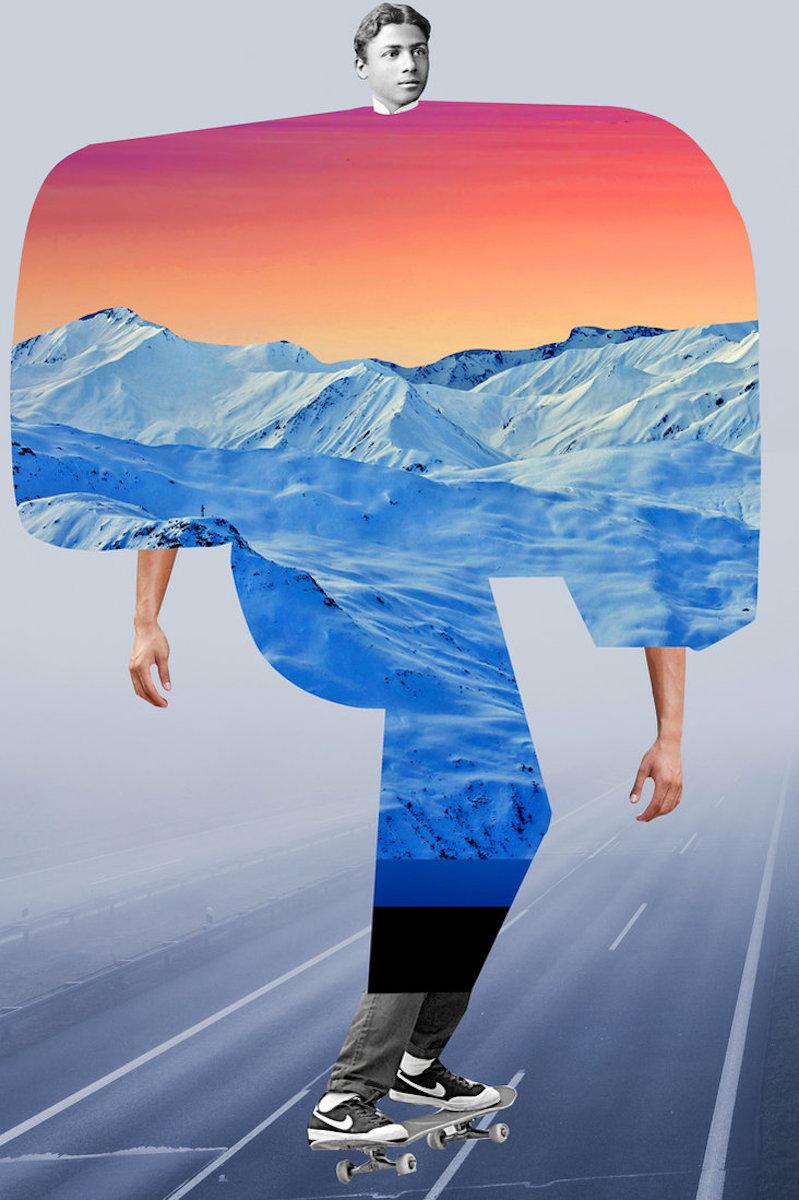 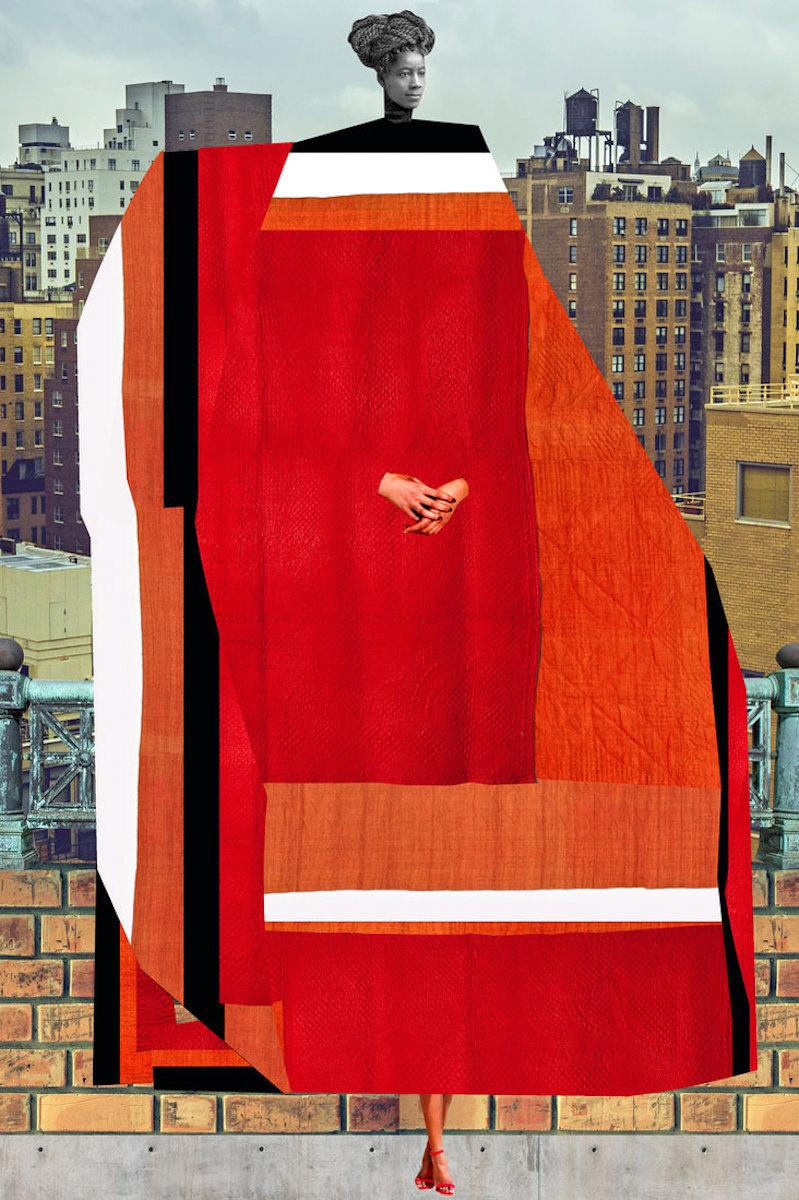 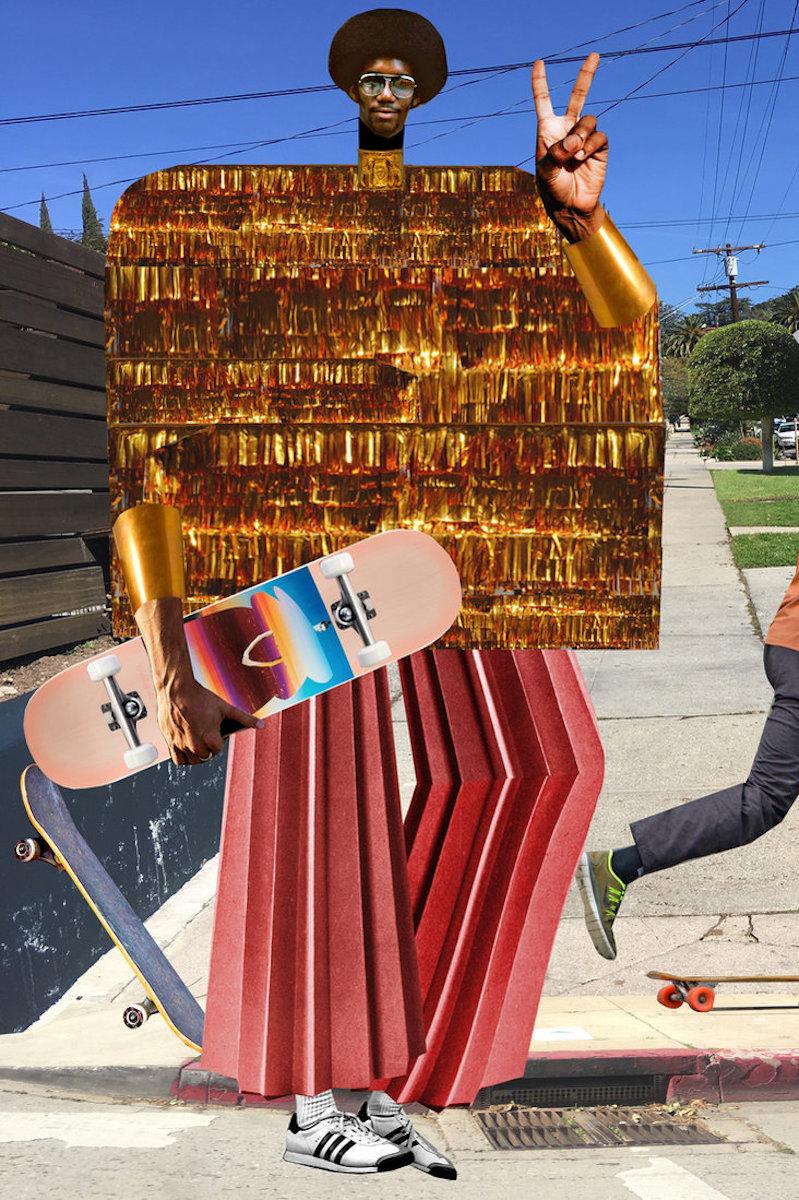 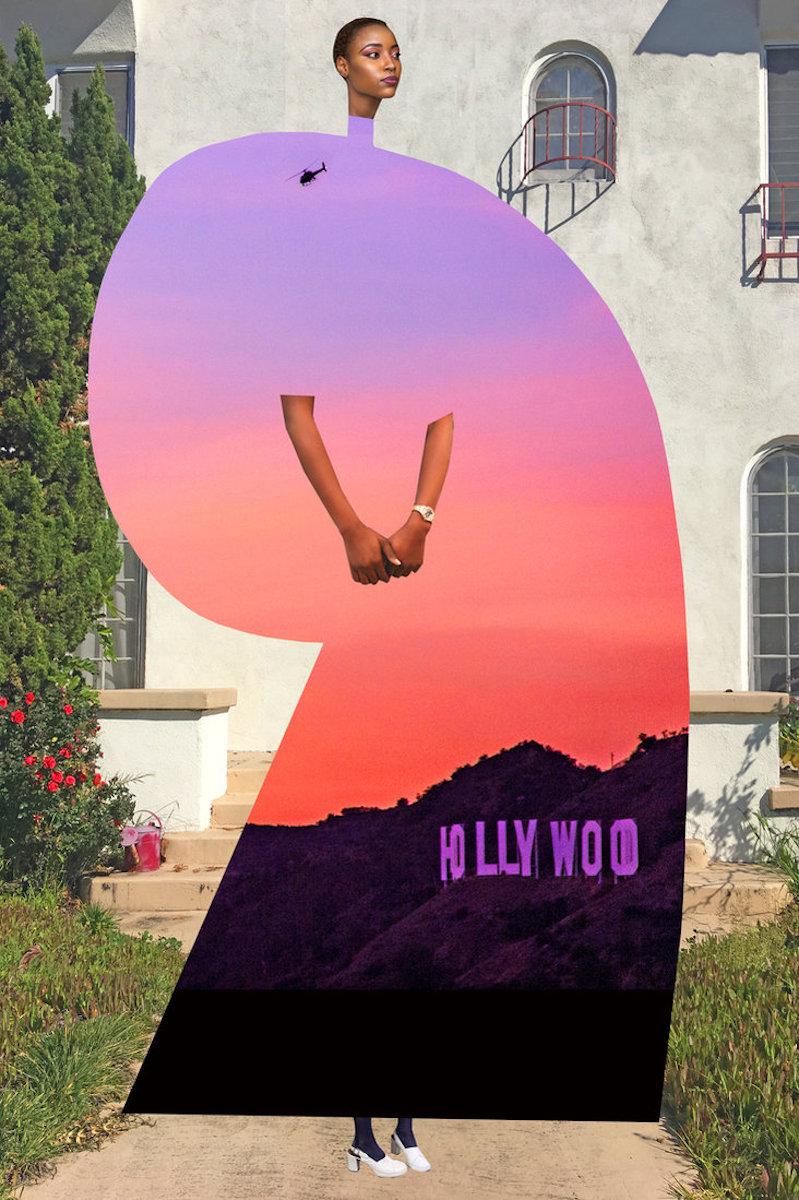 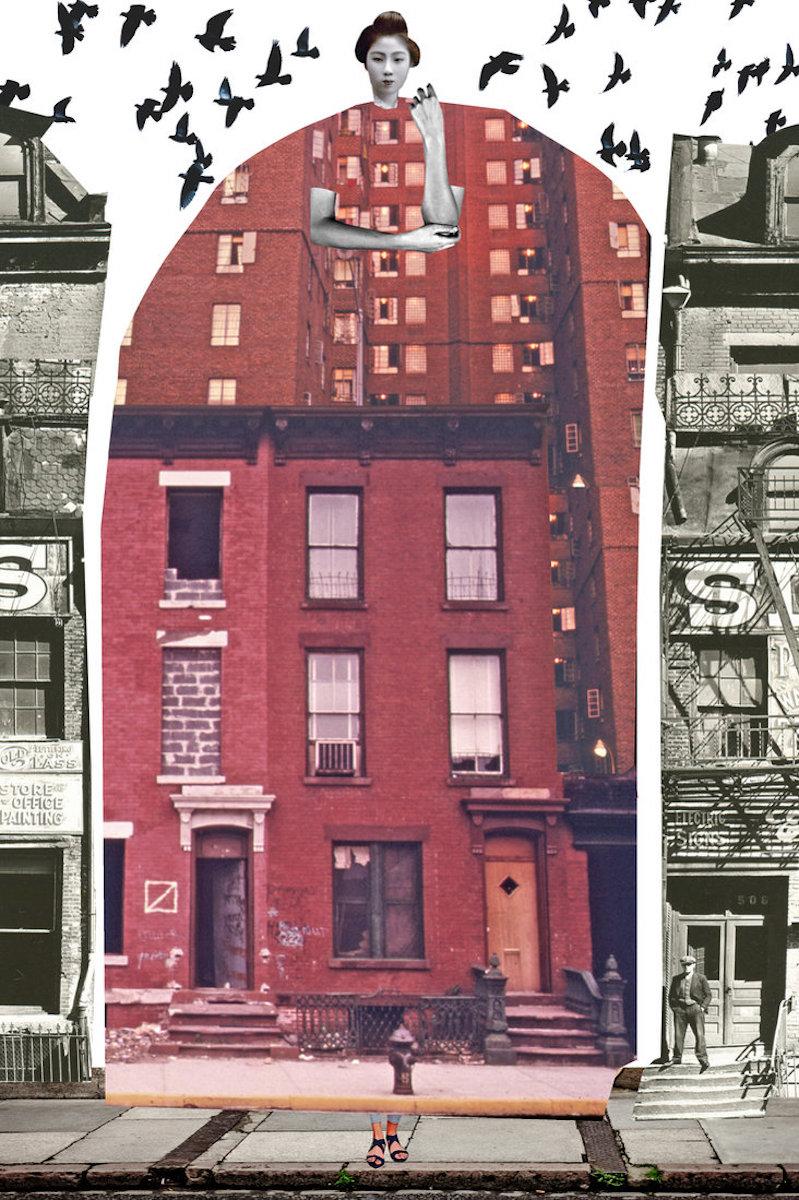 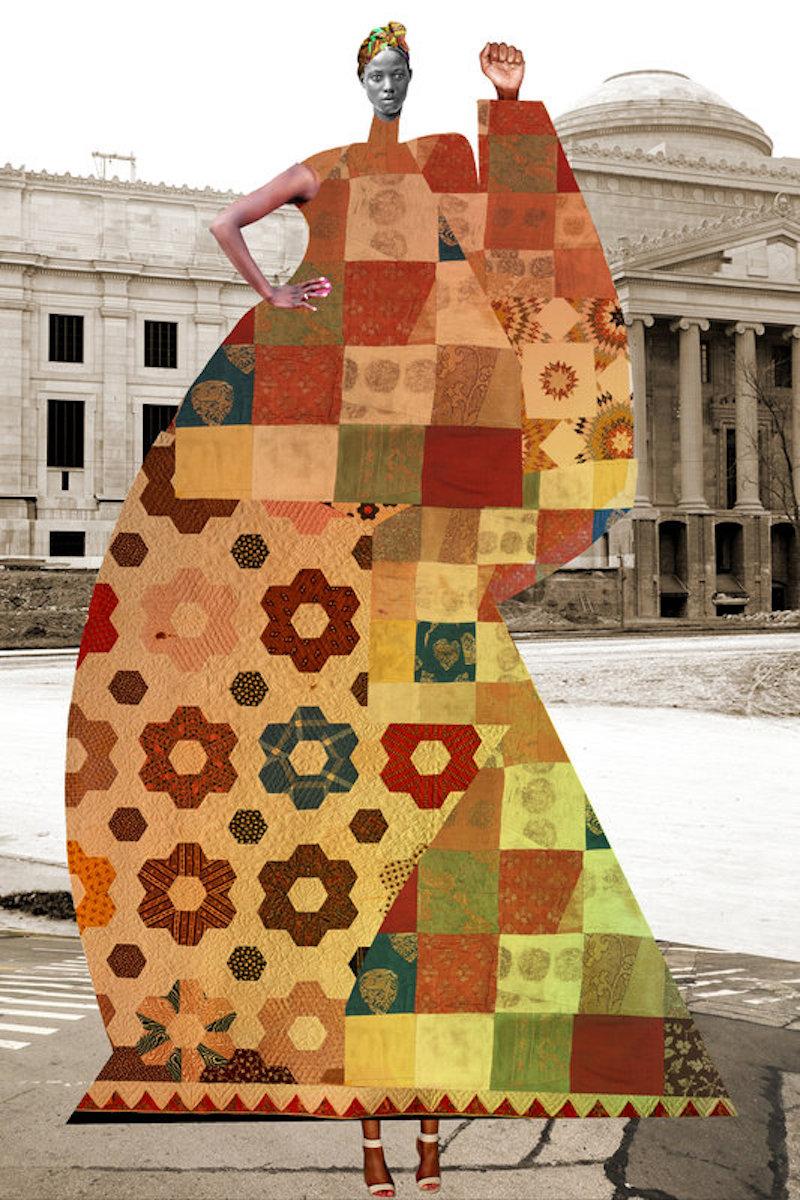 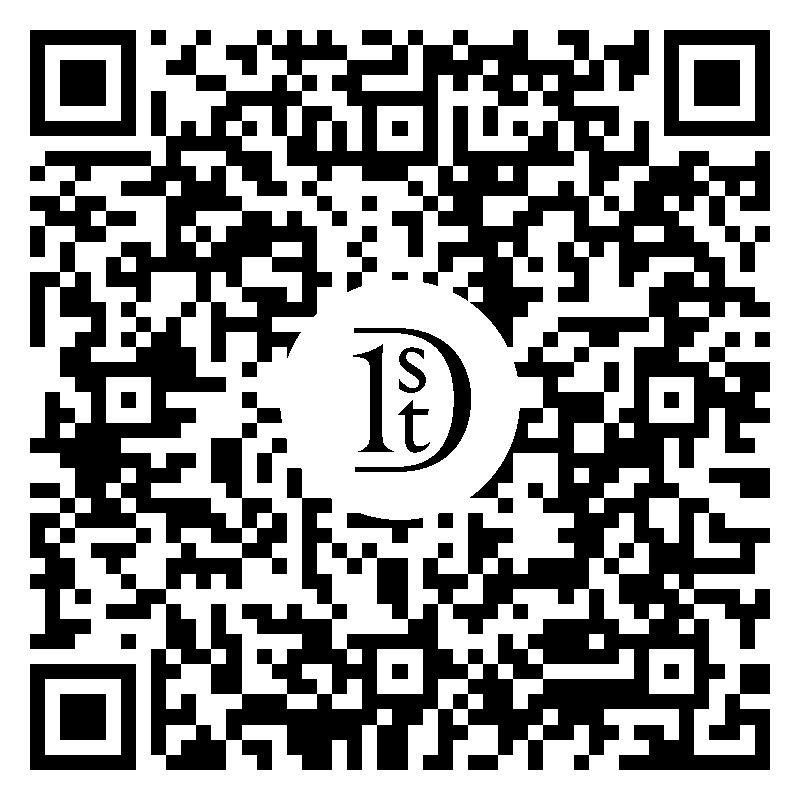 Kehinde Wiley's 'Sharrod Hosten Study III, 2020' is part of a limited edition print of only 30 copies. Partnered with Sean Kelly Gallery to release Sharrod Hosten Study III (2020), this is the second annual limited edition artist print created as a charitable partnership in support of Black Rock Senegal. Ten years ago, Kehinde Wiley painted a series of portraits of Sharrod Hosten. In this particular work Hosten sits in three-quarter profile with his eyes turned directly toward the viewer. This classic pose references centuries-long practices in European portraiture which align masculinity with a strong gaze. This work speaks to the layered complexities of cross cultural races, hovering at the intersection between the masculine and feminine, historic and present references. Contact us with any further questions! . 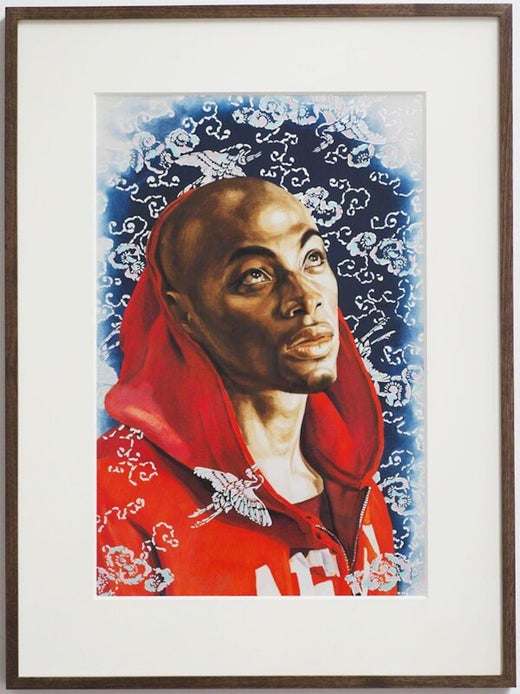 Named by Time magazine as one of the 100 most influential people of 2018, American painter Kehinde Wiley (b. 1977) is one of the most widely recognized artists of his generation, best known for re-creating Old Masters works with contemporary Black subjects.

Take, for instance, his large-scale masterpiece Napoleon Leading the Army over the Alps (2005): The painting is nearly identical in both composition and name to Jacques-Louis David’s Bonaparte Crossing the Alps (1800–1), but instead of the French general posed atop a rearing horse, it’s a modern-day Black man, dressed in fatigues and Timberland boots, against a decorative patterned backdrop. Through such paintings and sculptures, Wiley engages in a political act, acknowledging the omission of Black and other nonwhite figures from historical and cultural narratives — especially as seen through the lens of European portraiture — and introducing them as heroes in poses and positions of power.

Born in Los Angeles, California, Wiley discovered his talents as a photorealistic portrait painter as a child, refining them at the San Francisco Art Institute, where he earned his BFA, and at the Yale University School of Art, where he earned his MFA. His art draws from a range of influences; while his paintings are most associated with Old Master portraits, particularly in the Venitian tradition of Titian and Giovanni Battista Tiepolo, Wiley often sets his subjects in front of ornate patterned backgrounds that reference African textiles and Islamic architecture. In 2017, the artist was commissioned by President Barack Obama to paint his official portrait to hang in the National Portrait Gallery in Washington, D.C.

Wiley has garnered numerous accolades, including the U.S. Department of State Medal of Arts, the Brooklyn Museum Asher B. Durand Award for Artistic Achievement, the American Federation for Arts Cultural Leadership Award and the Pratt Legend Award. His works can be found in the collections of acclaimed institutions around the world, including the Brooklyn Museum of Art; the Museum of Contemporary Art, Los Angeles; Walker Art Center in Minneapolis; the Museum of Fine Arts, Boston; and the Zabludowicz Collection in London. 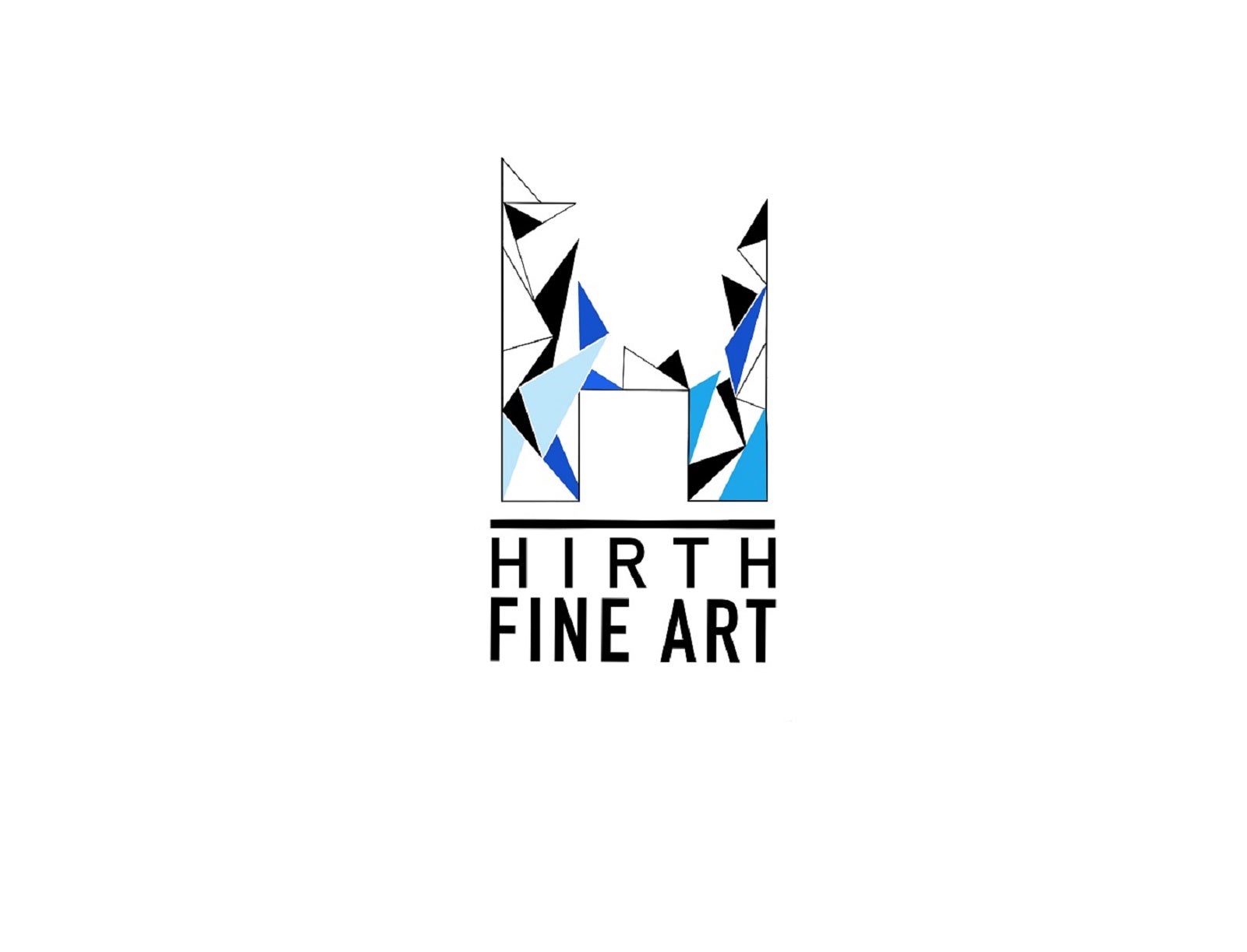 About the Seller
5.0
Located in Delray Beach, FL
Vetted Seller
These experienced sellers undergo a comprehensive evaluation by our team of in-house experts.
Established in 2013
1stDibs seller since 2018
45 sales on 1stDibs
Typical response time: 2 hours
More From This Seller

Amy Gardner
Yes You Can Can (Splats Edition), 2021

$12,700
"Oase", abstract print, one of twenty artist proof, signed by Polke, single line
By Sigmar Polke
Located in Cologne, DE
Sigmar Polke (1941-2010) was one of the most important german artists of the late 20th century. In 1961 he joined with Manfred Kuttner, Konrad Lueg and Gerhard Richter the class of K...
Category