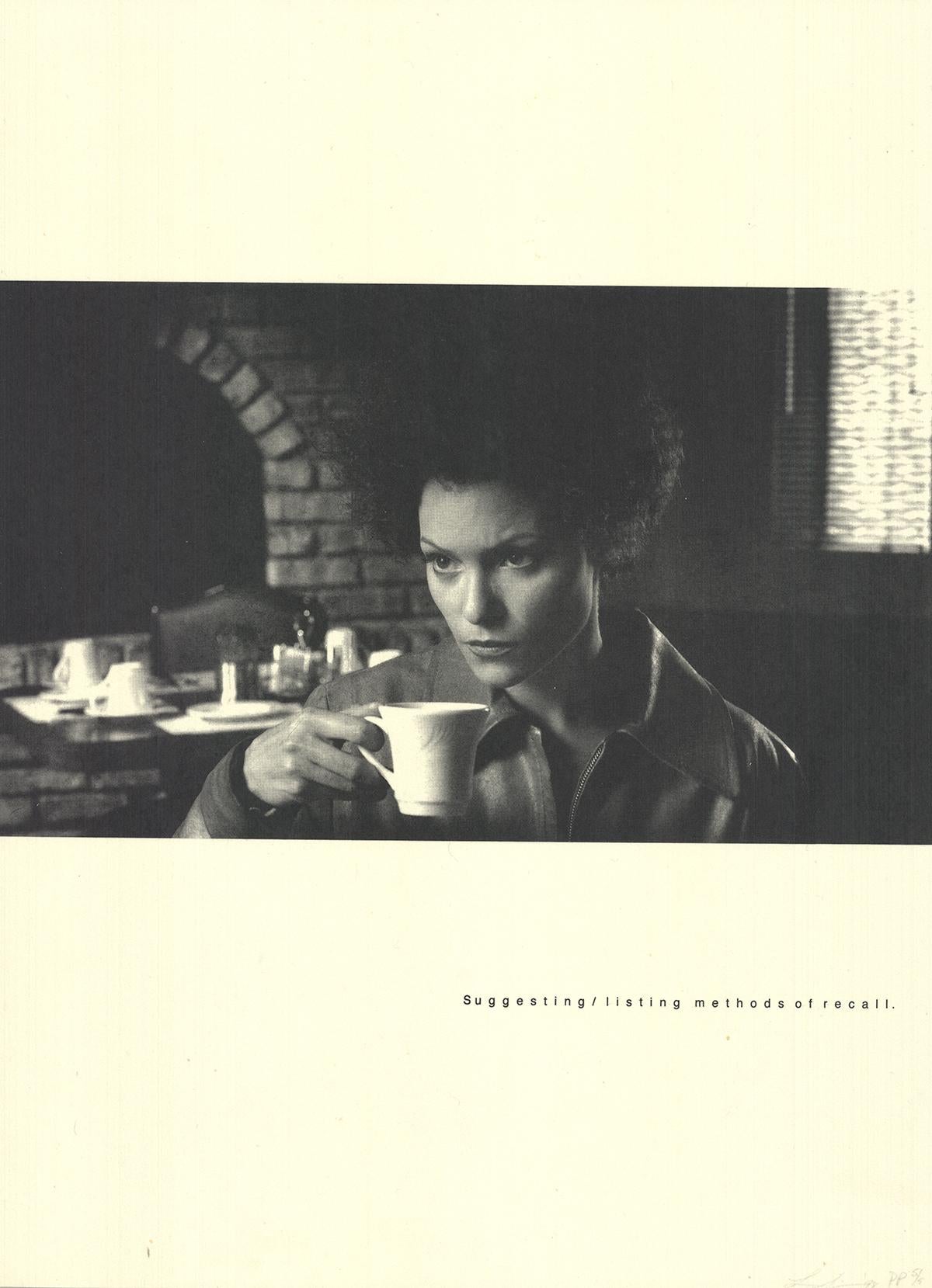 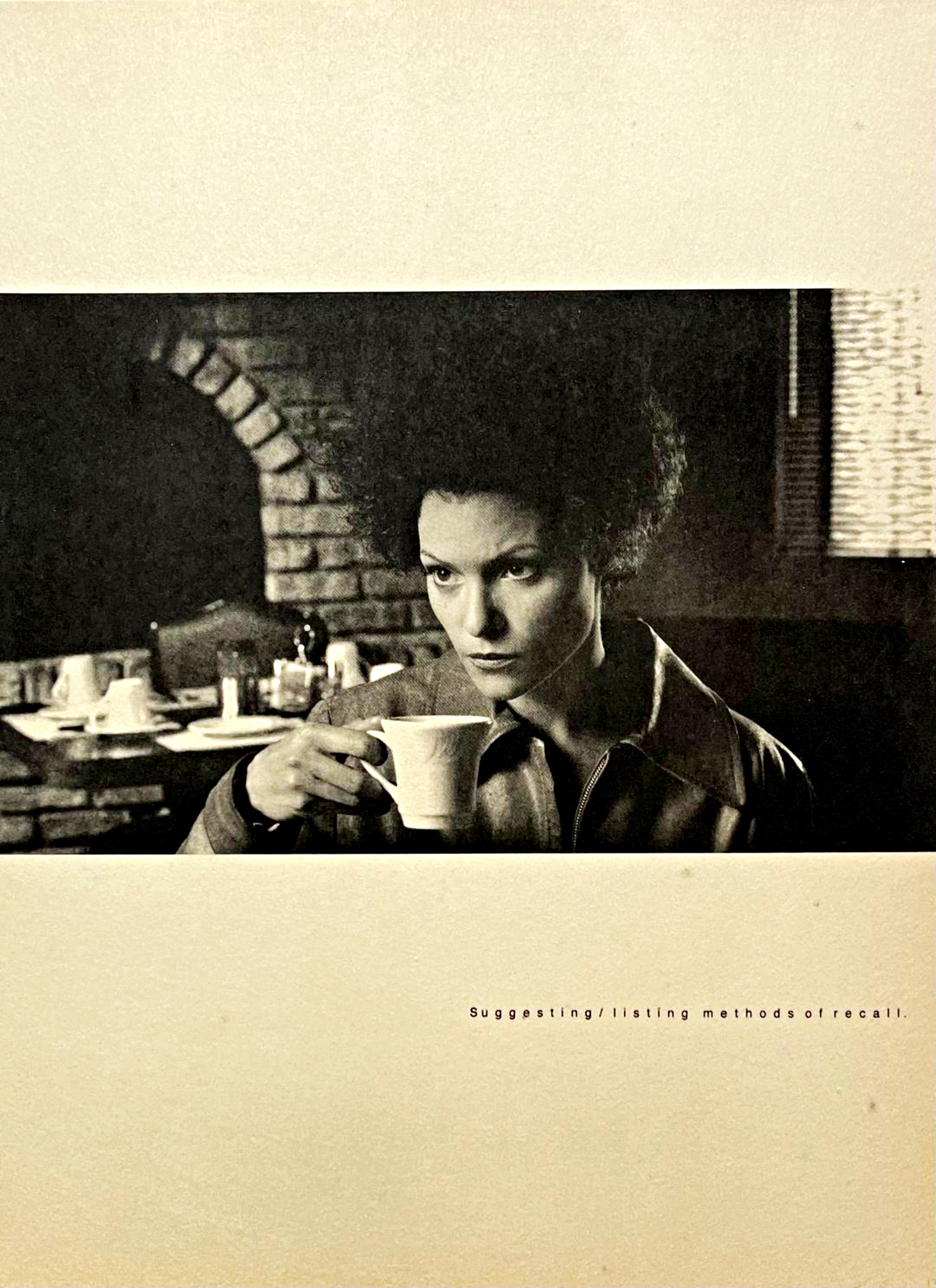 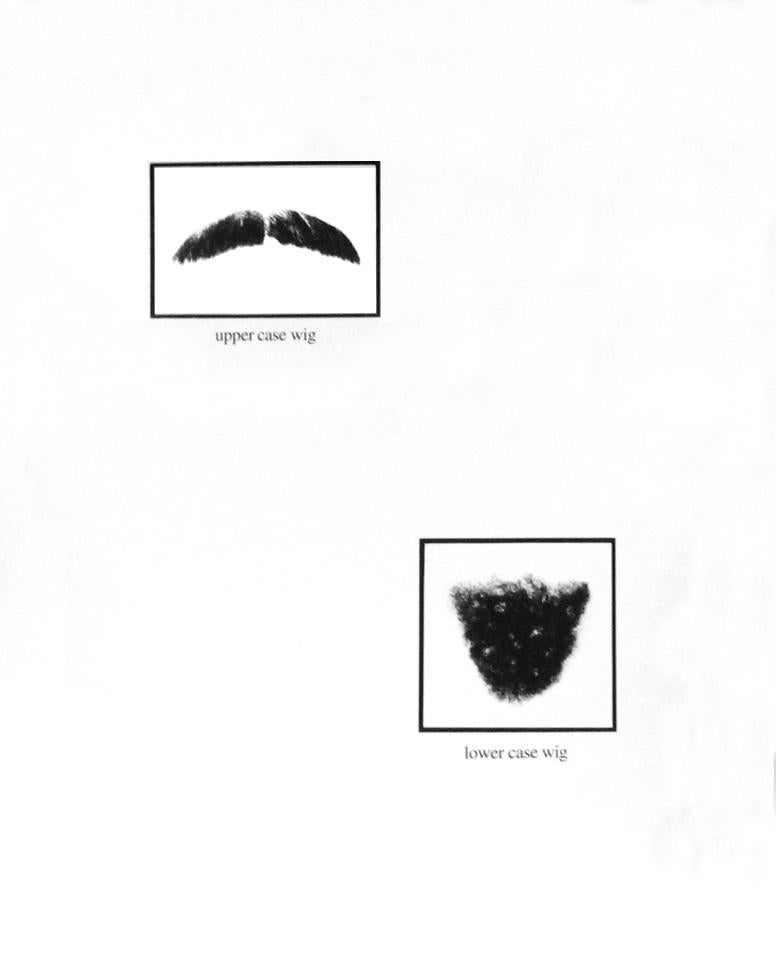 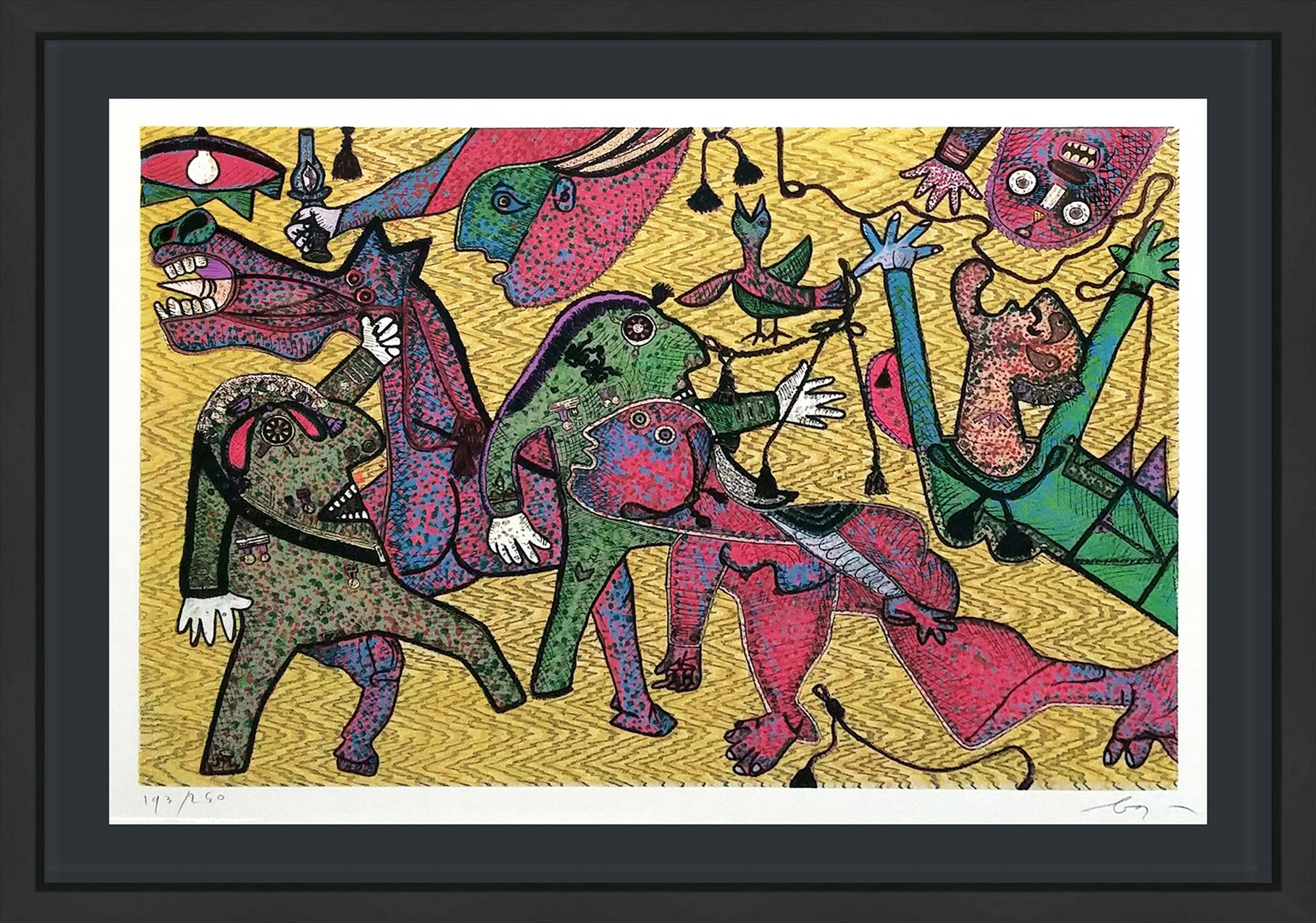 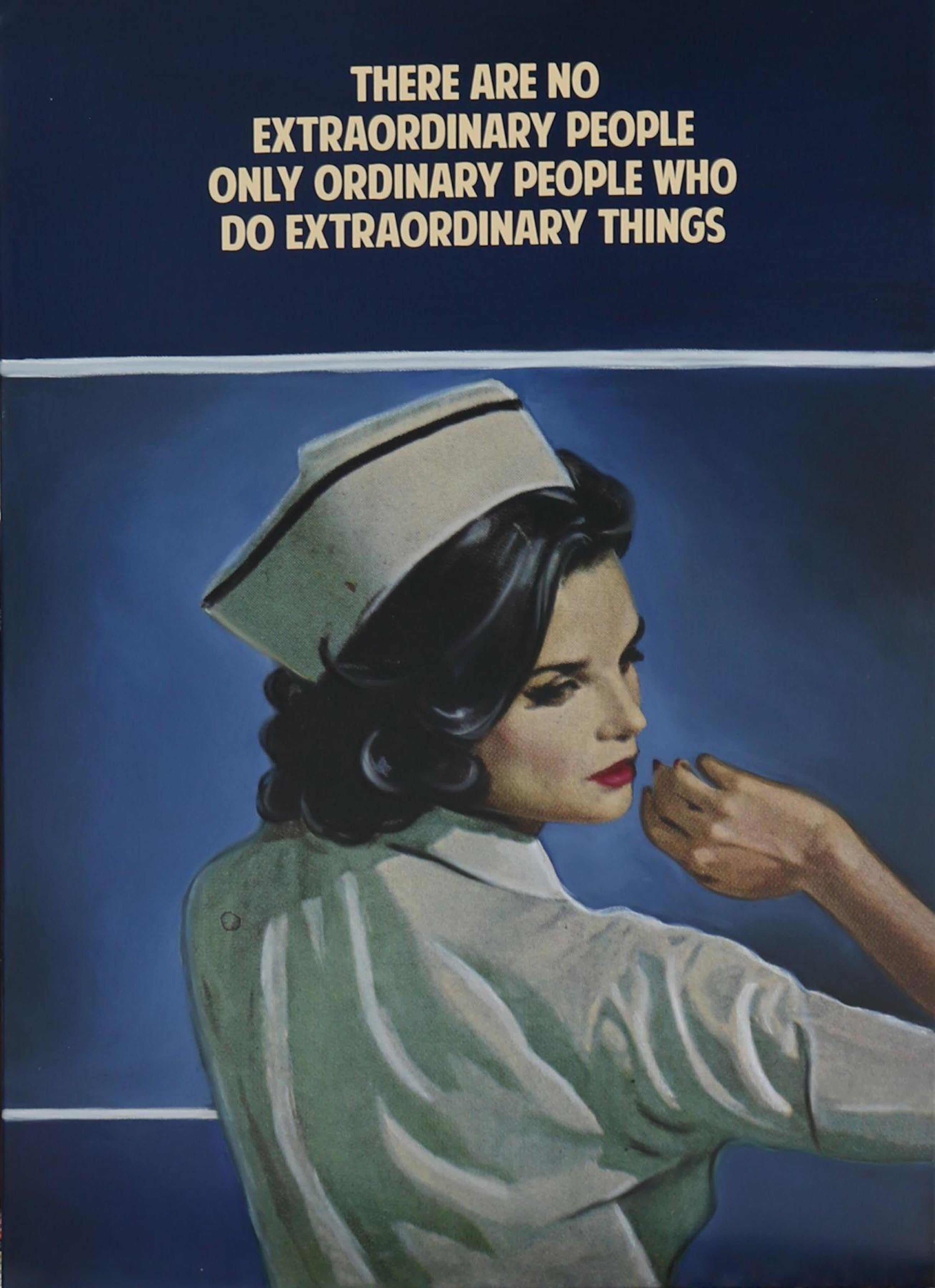 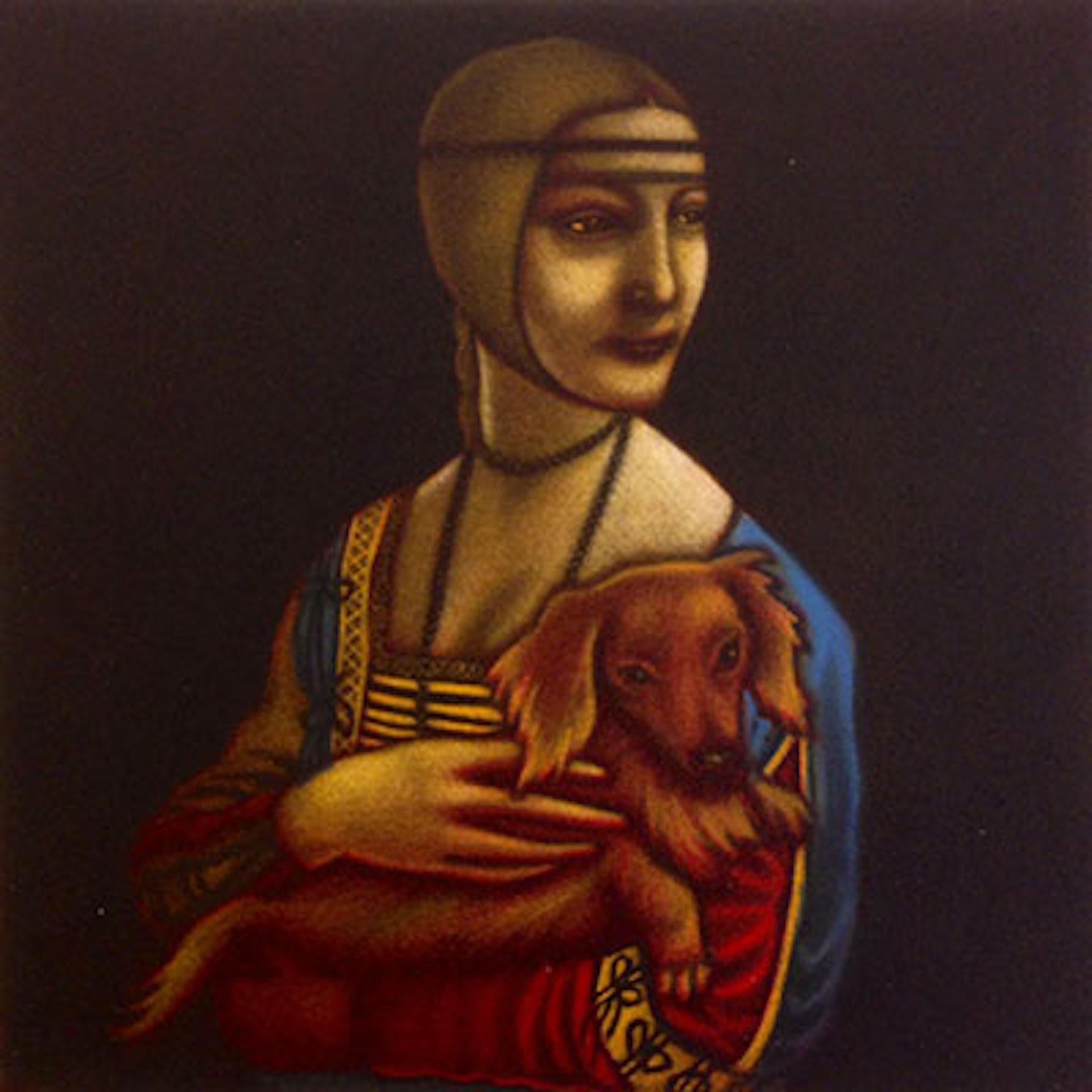 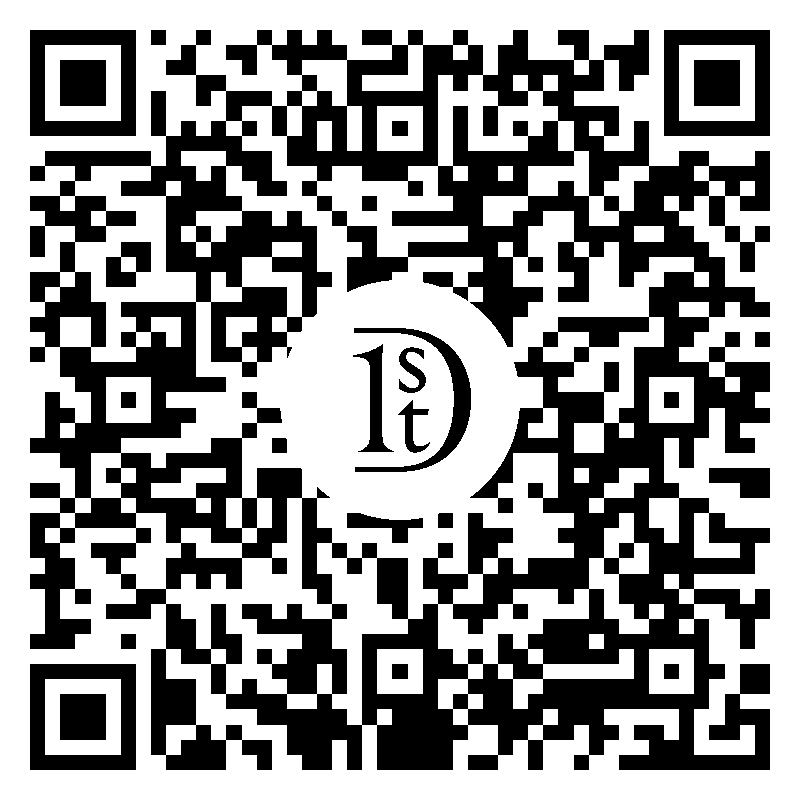 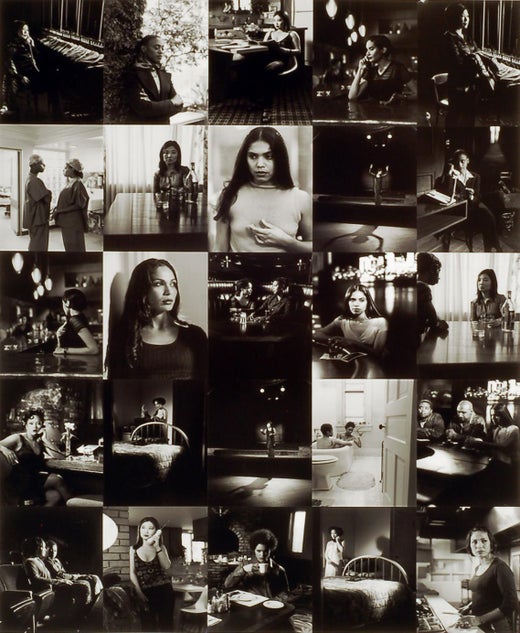 From collaging photos from ads in vintage issues of Jet and Ebony magazines to breaking down subjects into fragments of hair or the body, Lorna Simpson (b. 1960) takes a conceptual approach to photography in her ongoing examination of identity.

Whether it’s the 21 lithographs printed on felt of various hairstyles for her Wigs (Portfolio) (1994) or her Guarded Conditions (1989) series, which calls out the violence that Black women encounter with its fragmentation of a woman’s body across color Polaroid prints, Simpson’s best-known projects comprise text and image to confront conventional ideas of beauty, gender and race. In particular, she uses her own experiences in radical work that often challenges universally perpetuated beauty standards that have long excluded Black women.

Born in Brooklyn, New York, where she continues to live and work, Simpson initially took documentary photographs as she traveled the world in the 1970s. She then studied at the School of Visual Arts in New York and the University of California San Diego, earning her MFA in visual arts there in 1985. It was in graduate school in the 1980s that Simpson shifted her perspective in photography to grapple with complex ideas of objectivity. Some of her early projects combined text with studio images, mostly of Black women, to highlight how photographs are shaped by both context and expectations. Later expanding into film, painting, drawing and sculpture, Simpson has retained that interest in representation and memory at the center of her work, regardless of medium.

In 1990, Simpson became the first Black woman to exhibit at the Venice Biennale, and her career has included solo shows at the Museum of Modern Art in New York, the Los Angeles Museum of Contemporary Art and the Whitney Museum of American Art in New York.

1stDibs Buyer Protection Guaranteed
If your item arrives not as described, we’ll work with you and the seller to make it right. Learn More
About the Seller
No Reviews Yet
Located in New York, NY
Vetted Seller
These experienced sellers undergo a comprehensive evaluation by our team of in-house experts.
Established in 2003
1stDibs seller since 2021
More From This SellerView All
People Also Browsed
You May Also Like
Featured in Black History MonthView All 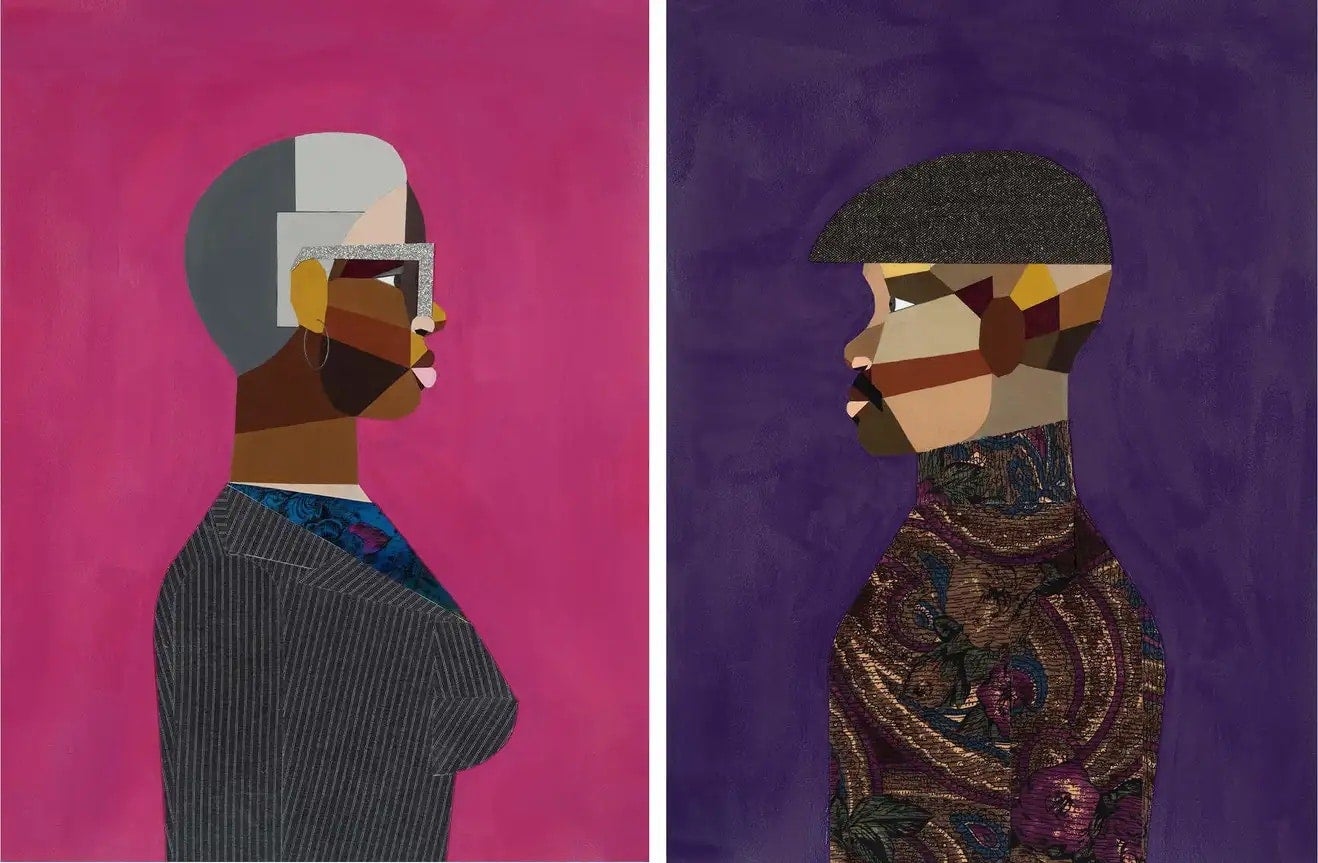 Adams has skyrocketed to art superstardom with his exuberant depictions of Black life. Here's what makes his work important to our times.