H 13.78 in. W 19.69 in. D 0.04 in.
Immense Original Signed Douglas Eisman Signed Painting in Lucite and Brass Frame
Located in West Hartford, CT
Stunning original Douglas Eisman painting in one of a kind heavy lucite and brass frame. This is a large piece measuring 74" wide by 45" tall. Belongs in a museum.
Category 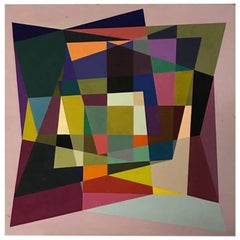 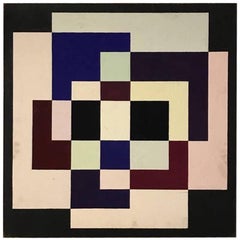 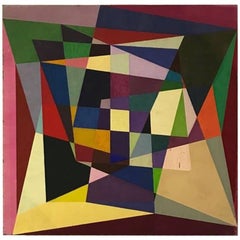 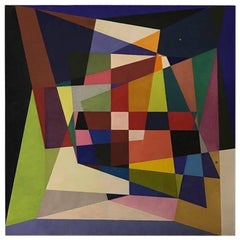 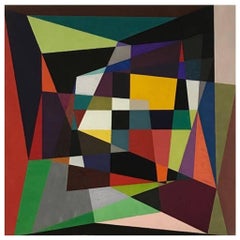 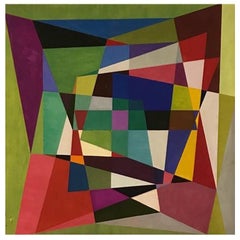 Douglas Original For Sale on 1stDibs

Choose from an assortment of styles, material and more with respect to the douglas original you’re looking for at 1stDibs. Each douglas original for sale was constructed with extraordinary care, often using paint, paper and metal. You’ve searched high and low for the perfect douglas original — we have versions that date back to the 20th Century alongside those produced as recently as the 21st Century are available. When you’re browsing for the right douglas original, those designed in Modern and Mid-Century Modern styles are of considerable interest. Many designers have produced at least one well-made douglas original over the years, but those crafted by Douglas Herbert Courtenay Auburn, Douglas Annand and William Katavolos are often thought to be among the most beautiful.

How Much is a Douglas Original?