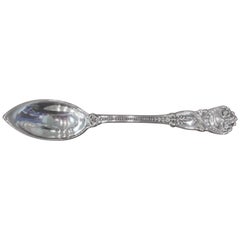 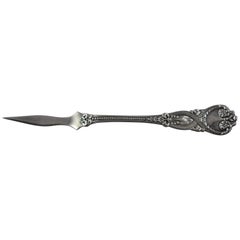 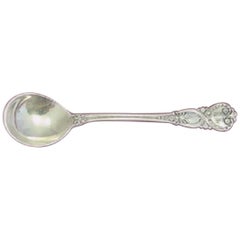 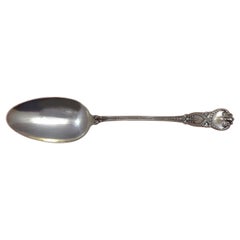 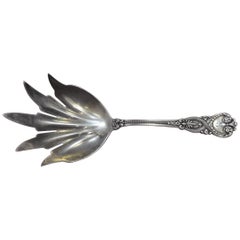 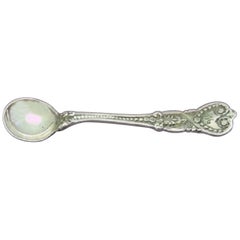 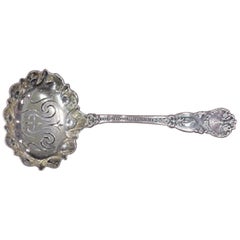 H 1 in. W 1 in. D 1 in.
Saint James by Tiffany Sterling Salad Serving Set Long 2-Piece
By Tiffany & Co.
Located in Big Bend, WI
Sterling silver salad serving set long 10" in the pattern Saint James by Tiffany. It is not Monogrammed and is in excellent condition. Satisfaction Guaranteed!
Category

Saint James For Sale on 1stDibs

Find a variety of saint james available on 1stDibs. Frequently made of metal, silver and sterling silver, all saint james available were constructed with great care. Saint james have been made for many years, and versions that date back to the 18th Century alongside those produced as recently as the 20th Century. Saint james are generally popular furniture pieces, but Baroque, Louis XVI and Mid-Century Modern styles are often sought at 1stDibs. Saint james have been a part of the life’s work for many furniture makers, but those produced by Tiffany & Co., Mark Brazier-Jones and Rosseau are consistently popular.

How Much are Saint James?

Saint james can differ in price owing to various characteristics — the average selling price at 1stDibs is $209, while the lowest priced sells for $59 and the highest can go for as much as $27,000.