Breyten Breytenbach, born September 16, 1939, is a South African writer and painter, known for his opposition to apartheid, and consequent imprisonment by the South African government. He is informally considered as the national poet laureate by Afrikaans-speaking South Africans of the region. Breytenbach also holds French citizenship. His committed opposition to apartheid policy compelled him to leave South Africa for Paris, France, in the early 1960s, where he married a French woman of Vietnamese ancestry, Yolande, due to which he was not allowed to return. The Prohibition of Mixed Marriages Act (1949) and The Immorality Act (1950) made it a criminal offense for a white person to have any sexual relations with a person of a different race. On an illegal clandestine trip to South Africa in 1975, he was arrested and sentenced to nine years' imprisonment for high treason. Released in 1982 as a result of international protests, he returned to Paris and obtained French citizenship. 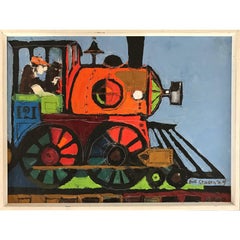 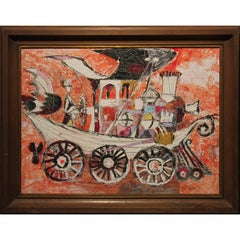