To join the centenarian club is a remarkable feat in itself, but to live for over a century and leave a lasting impact on the world of Italian mid-century modern furniture design — just as pioneering industrial designer and architect Luigi Caccia Dominioni had — is extraordinary. His vintage table lamps, coffee tables, chairs and other furnishings are demonstrative of exemplary technique, theory and quality workmanship — all characteristics of the Milanese designer’s signature style.

Caccia Dominioni graduated from Milan’s oldest university, the Polytechnic University of Milan, in 1936. A leading center for design innovation during the first half of the 20th century, the institution’s alumni includes notable Italian architects and designers such as Gio Ponti, Vittoriano Vigano and brothers Livio and Pier Giacomo Castiglioni. In 1937, the Castiglioni brothers and Caccia Dominioni opened a multi-award winning studio together and presented groundbreaking designs for radios in Bakelite shells at the 1940 Milan Triennial.

The Second World War forced Caccia Dominioni to pause his professional ambitions in order to serve in the Italian military, and the postwar years saw much of his most esteemed designs take shape. In 1947, alongside Ignazio Gardella and Corrado Corradi Dell’Acqua, Caccia Dominioni founded the furniture manufacturing company Azucena, where he designed iconic pieces such as the Catalina chair and a range of lighting that includes the Lp10 wall light, the Lsp3 wall light and the Lsp6 flush mount light.

Like a fine Italian wine, Caccia Dominioni got even better with time. He collaborated with the likes of Olivari and Lualdi well into his 80s, debuting legendary pieces such as the C.d.o. chair and the Super door. And while many of his celebrated architectural works materialized during the 1950s and 1960s — such as the Teatro Filodrammatici and the Galleria Strasburgo — one of Caccia Dominioni’s best known structures, the fountain in Milan’s Piazza San Babila, was built near the end of 20th century when the designer was 83 years old.

Caccia Dominioni was a winner of the Compasso d’Oro, one of the oldest and most prestigious awards in the design industry. When he died at 103 in 2016, he left behind an exceptional legacy of furniture design and architectural innovations.

Iconic Designs from Luigi Caccia Dominioni
Explore timeless pieces that have earned their place in history. 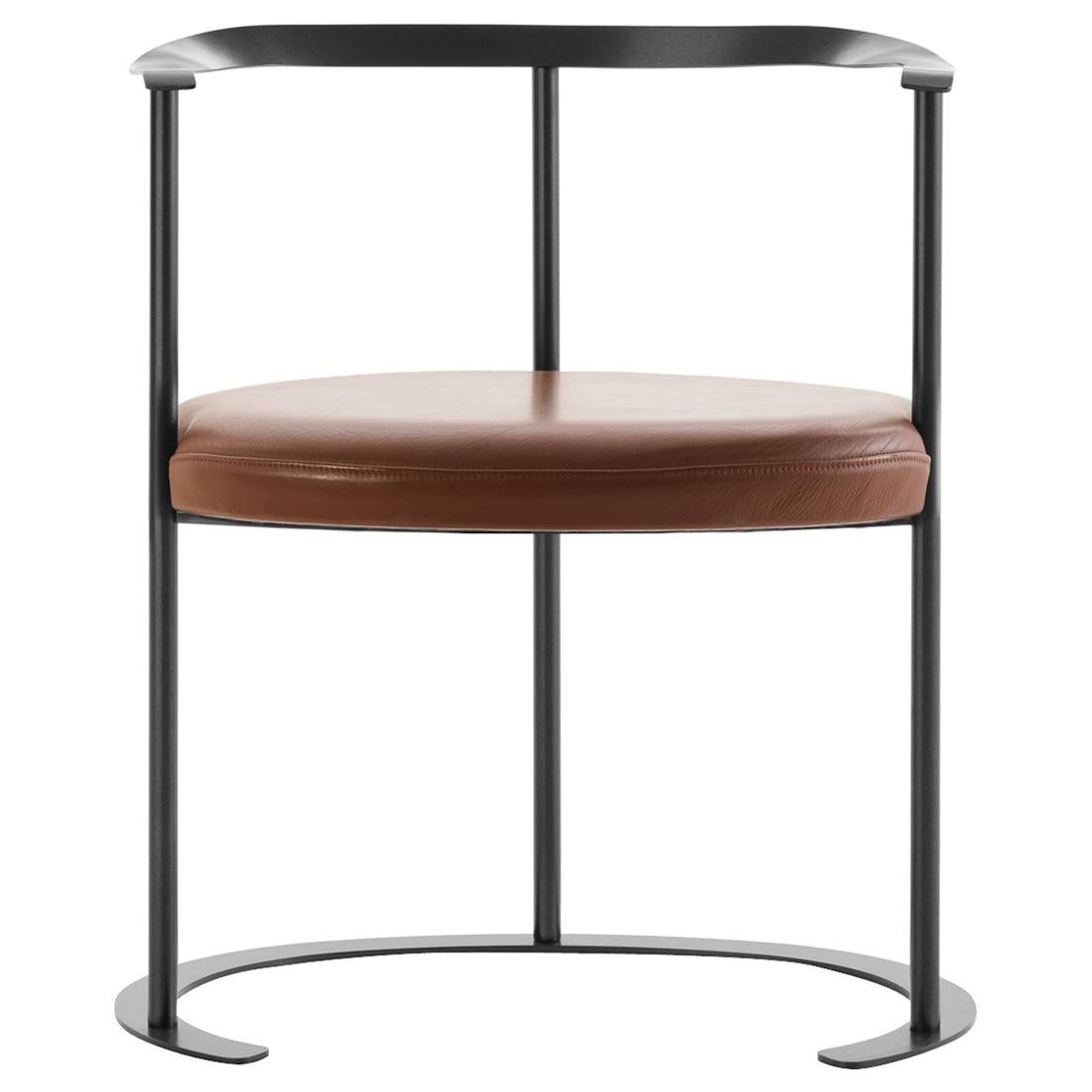 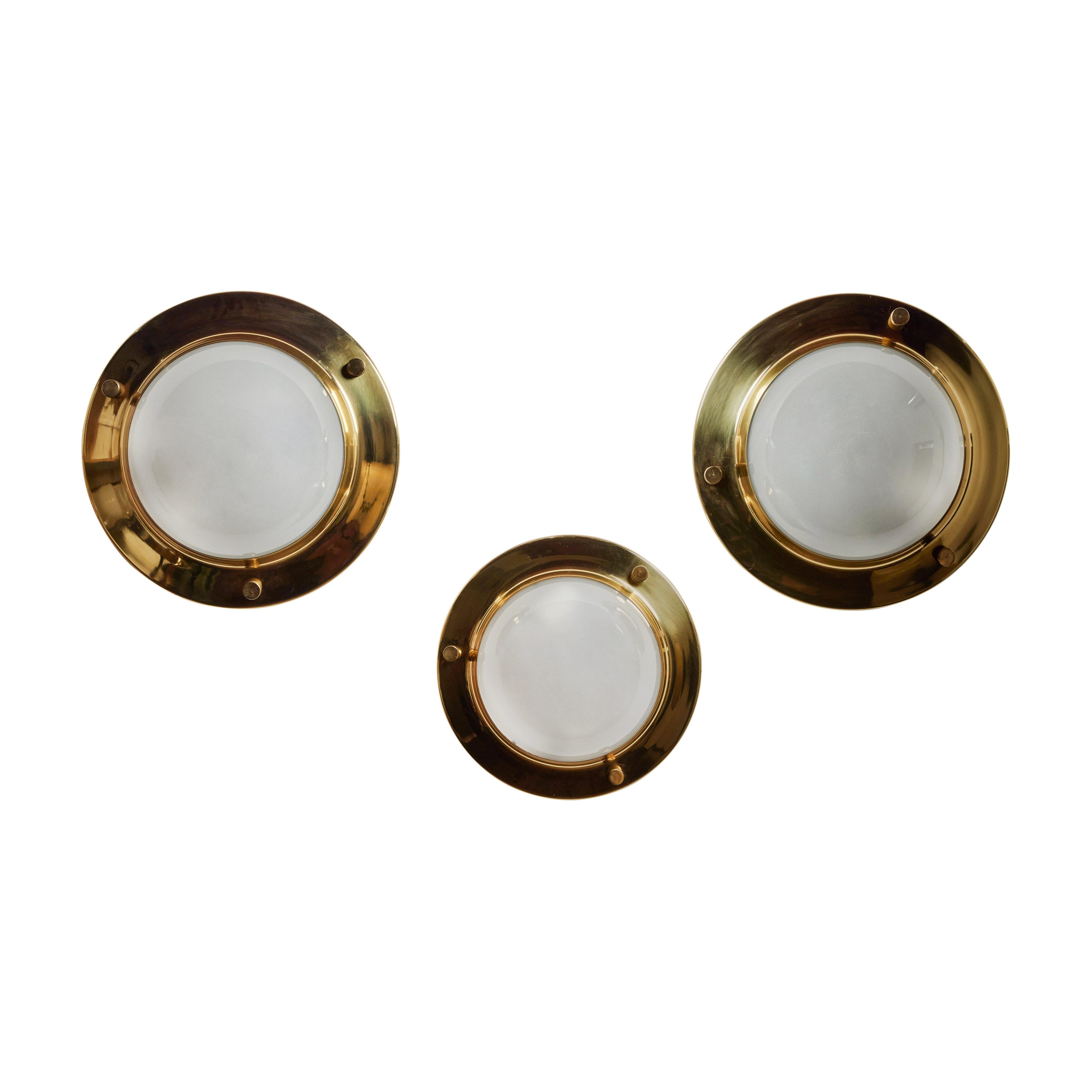 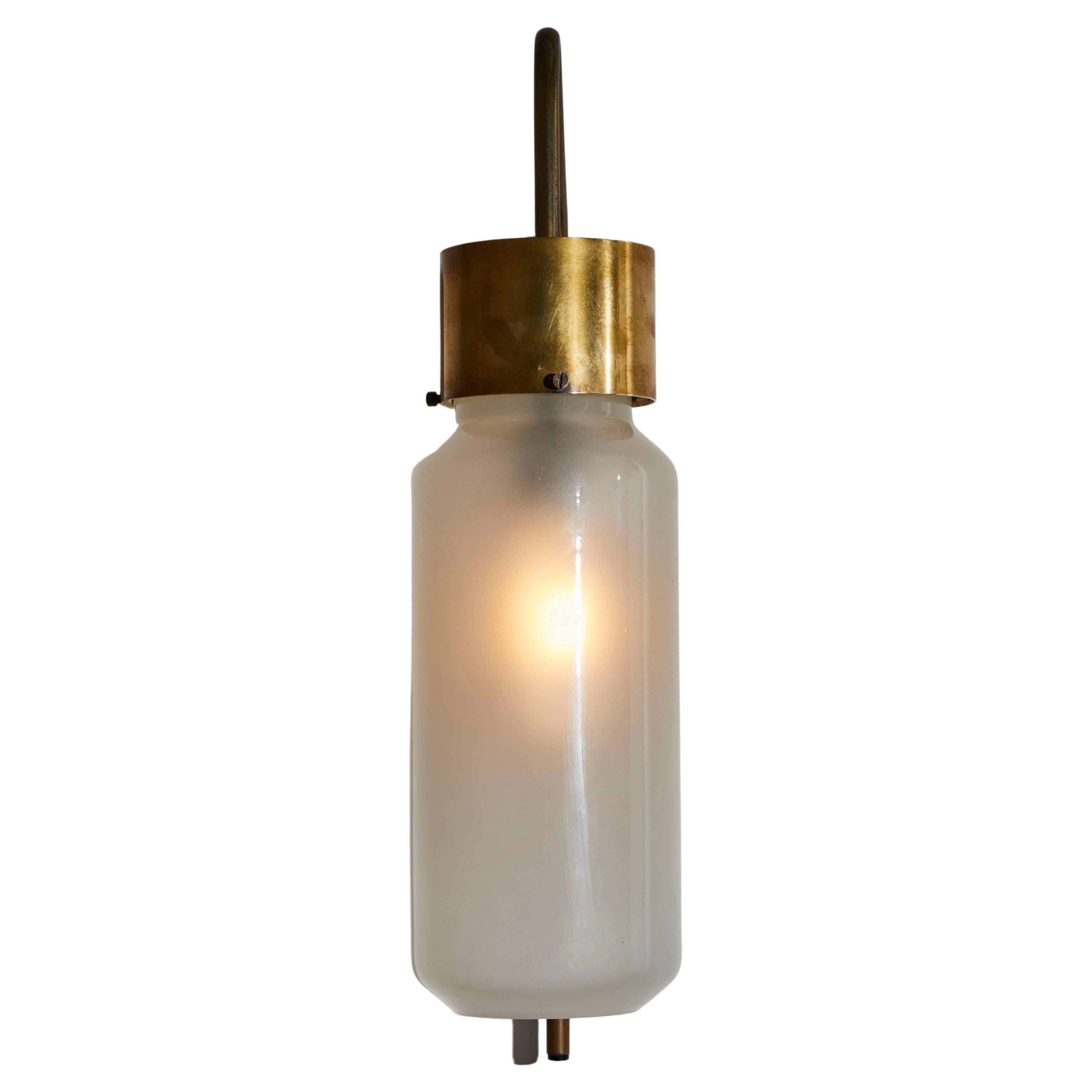 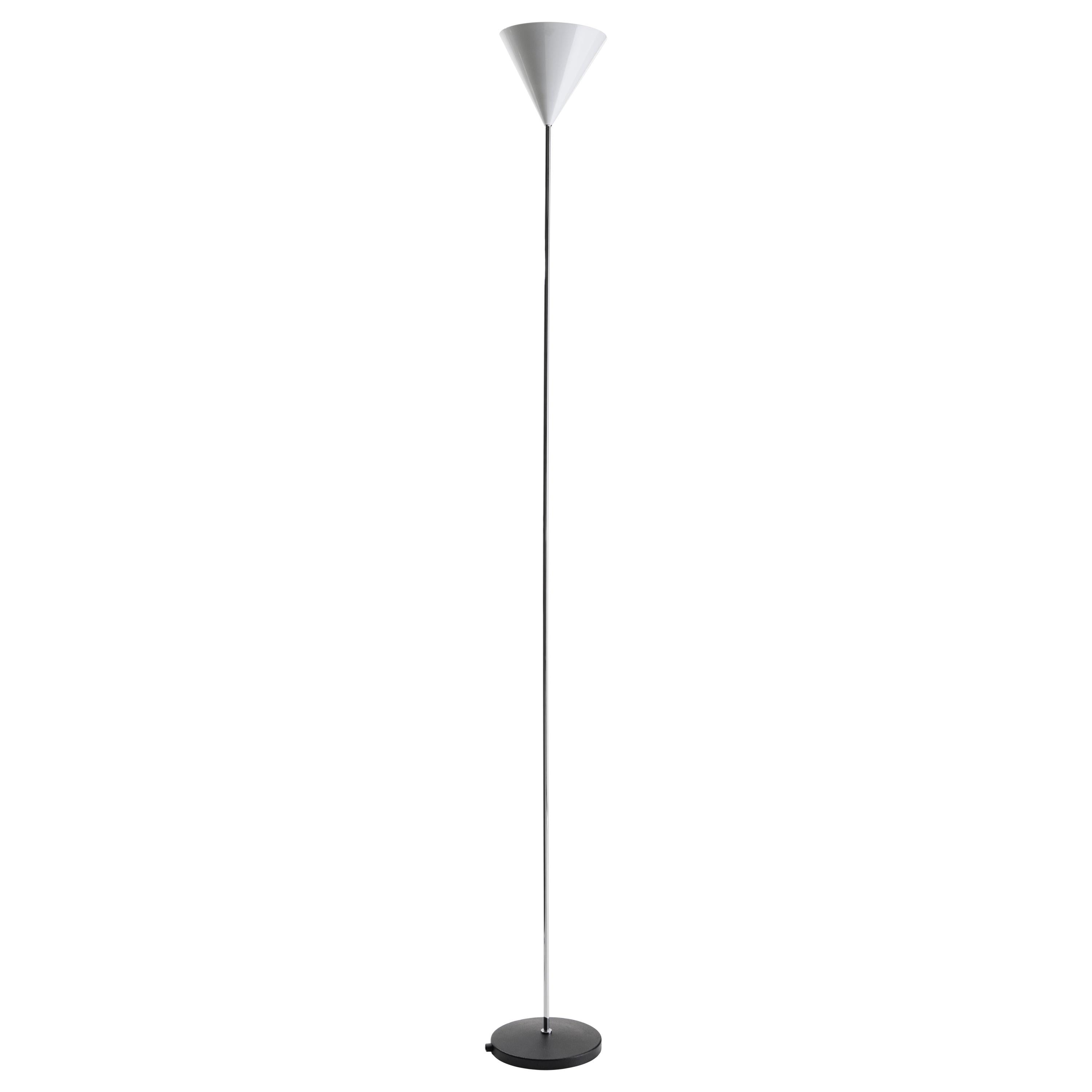 H 5.5 in. Dm 18 in.
Browse all Furniture from Luigi Caccia Dominioni
Shop Now 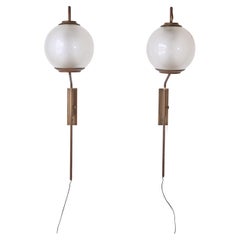 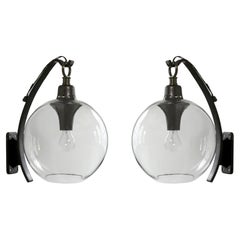 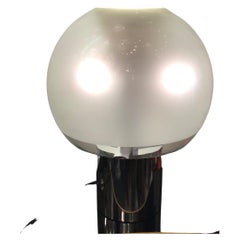 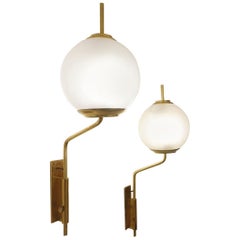 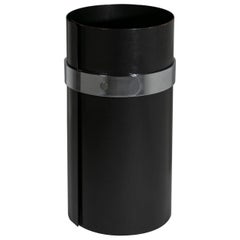