Gustavo Dias is a Brazilian artist and designer, born in 1978, in São Paulo, Brazil. He was fortunate to have spent his childhood between his uncle’s farm, where he developed an interest for nature and the city, which allowed him the freedom to put his creativity into play, by building skateboard ramps on the streets. From an early age, he and his sisters, both artists, were taught by their parents to be creative and always find ways to express themselves through art.

Gustavo was heavily influenced by his father, who despite a business degree, was always engaged in artistic activities, using his spare time in painting, building furniture and developing other skills. Despite these influences, it wasn’t until later, at the age of 16 years, that Gustavo had his very first contact with sculpture, woodcarving and other techniques, while attending an exchange student program in the US. Since then, his creative endeavors went from studying marketing, cinema and sculpture, to finally grounding his passion for design in nature, by choosing wood as the main source of inspiration for his art and design. He opened his first workshop in 2006, where objects and furniture are shaped by hand, assembled with traditional techniques and combined with improvisations that allow him to go from early sketches to final products in a combination of form and function, belief and art. 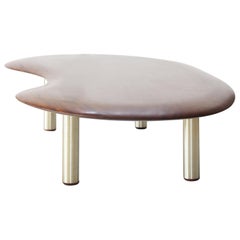 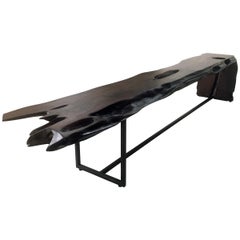 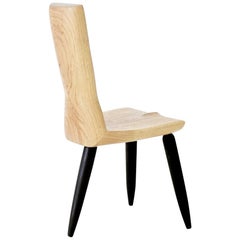 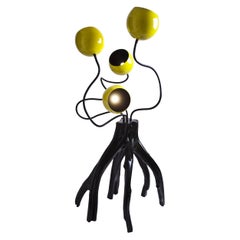 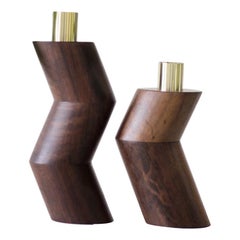 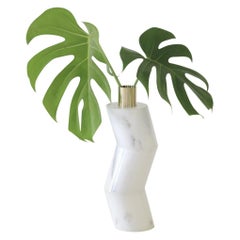 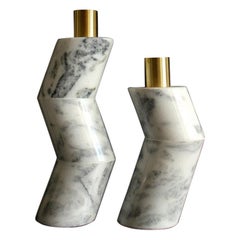 Gustavo Dias Furniture is available on 1stDibs for sale. These distinctive objects are often made of wood and designed with extraordinary care. There are many options in our Gustavo Dias furniture collection, although brown editions of this piece are particularly popular. 0 vintage editions of these items are in stock, while there are 11 modern editions to choose from as well. If you are looking for additional options, many customers also consider Furniture by Domingos Tótora Furniture and Nature Furniture. The prices for Gustavo Dias furniture may vary depending upon size, time period and other attributes. The price for these items starts at $532 and tops out at $6,504, while pieces like these can sell for $1,159 on average.