Recognized
This designation is for sellers whose items consistently exemplify the best of 1stDibs.
New York, NY
THANKS!
Message
Follow

Acquavella Galleries is distinguished for its expertise in the fields of 19th, 20th and 21st century art. The gallery, founded by Nicholas Acquavella in the early 1920s, is now a three-generation, family-owned business: Bill Acquavella joined his father in 1960, Bill’s daughter Eleanor joined in 1997, and his sons Nick and Alexander joined in 2000 and 2003 respectively. The gallery first specialized in works of the Italian Renaissance and old master paintings, but Bill expanded the focus to include the masters of Impressionism, Post-Impressionism, Cubism, and Surrealism....Read More 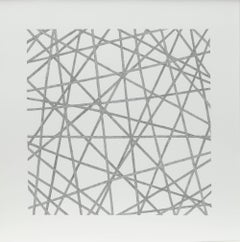 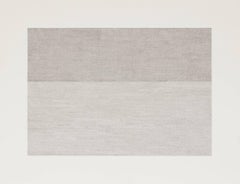 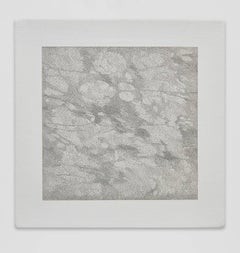 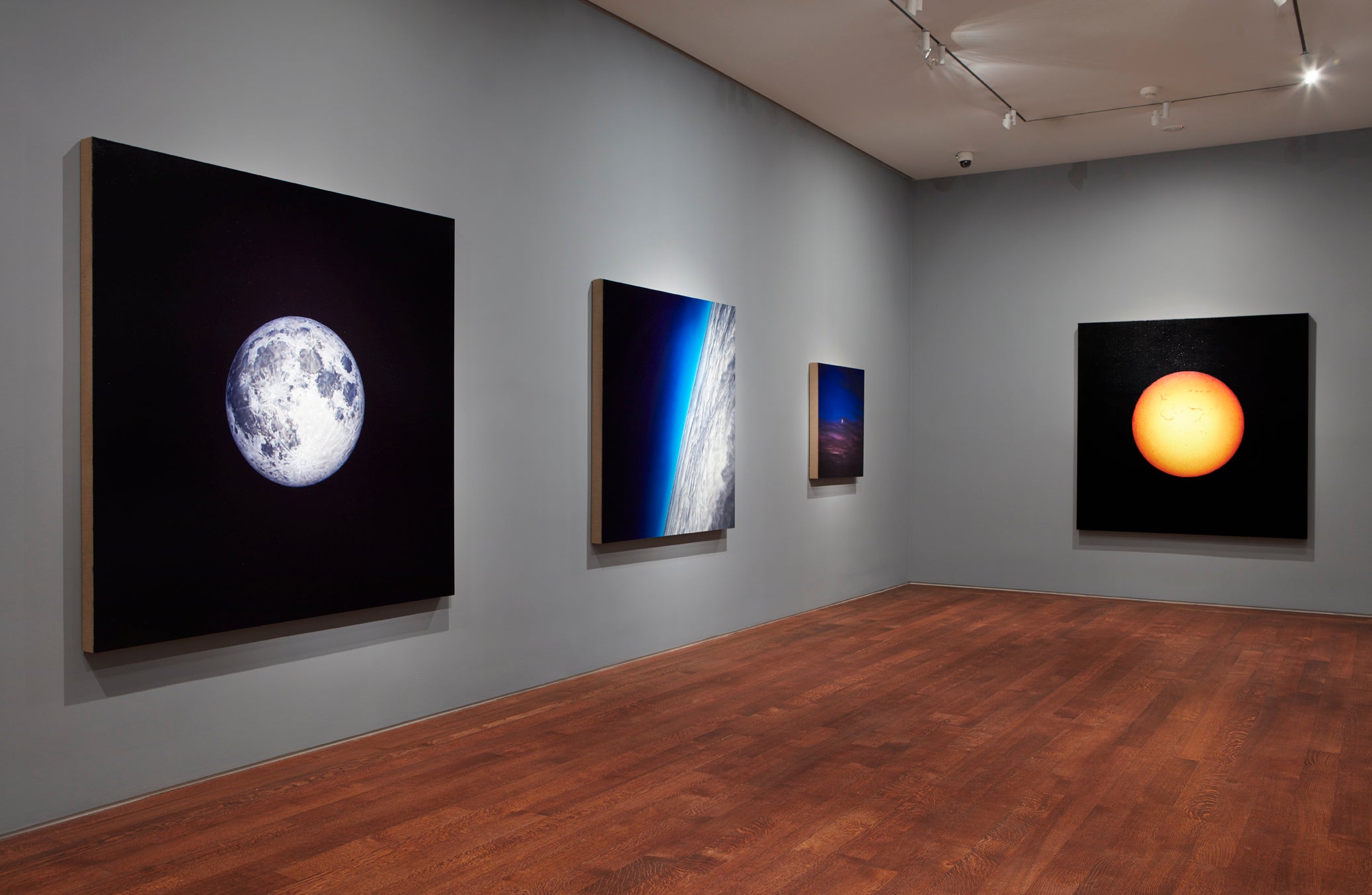 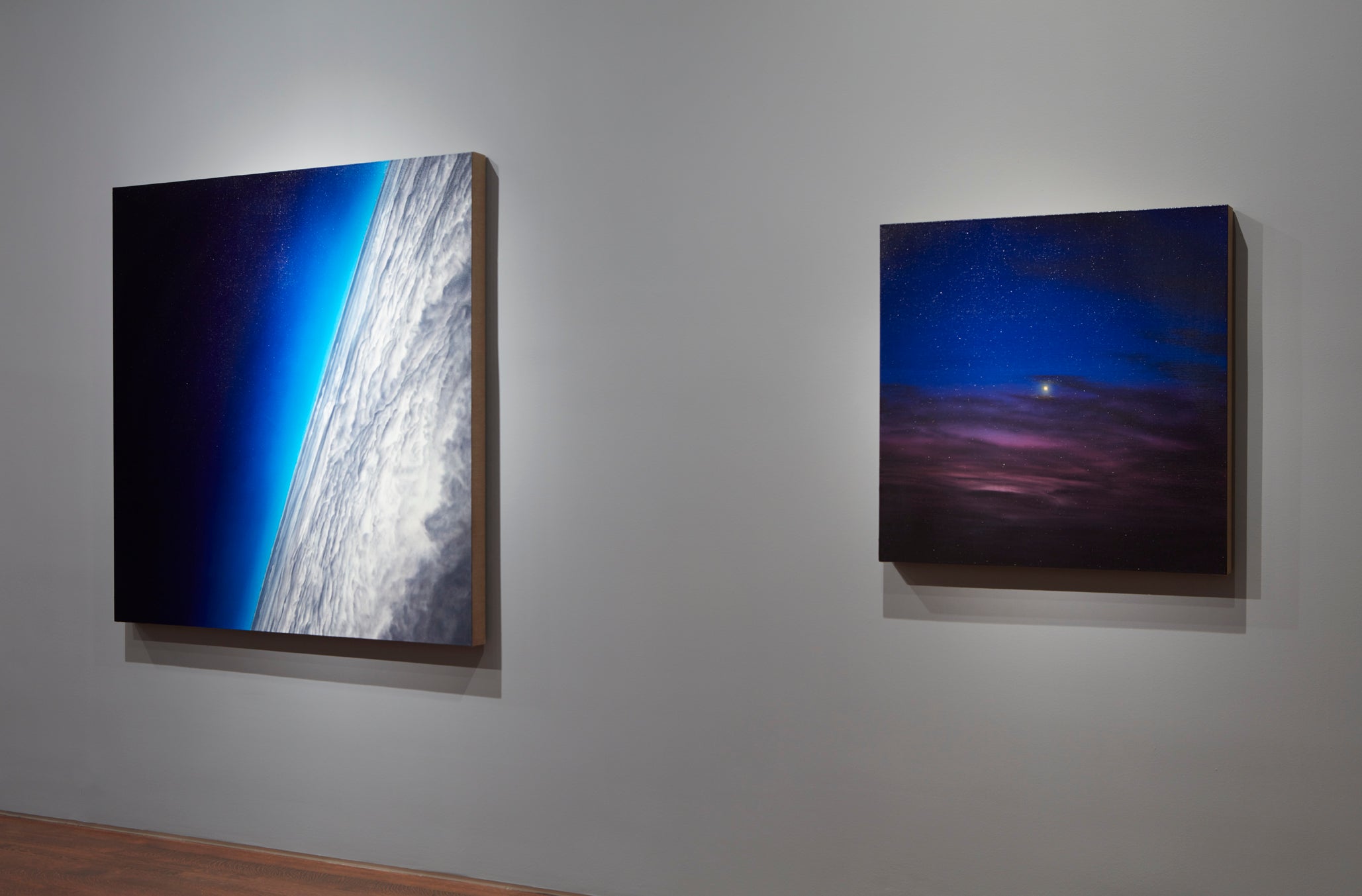 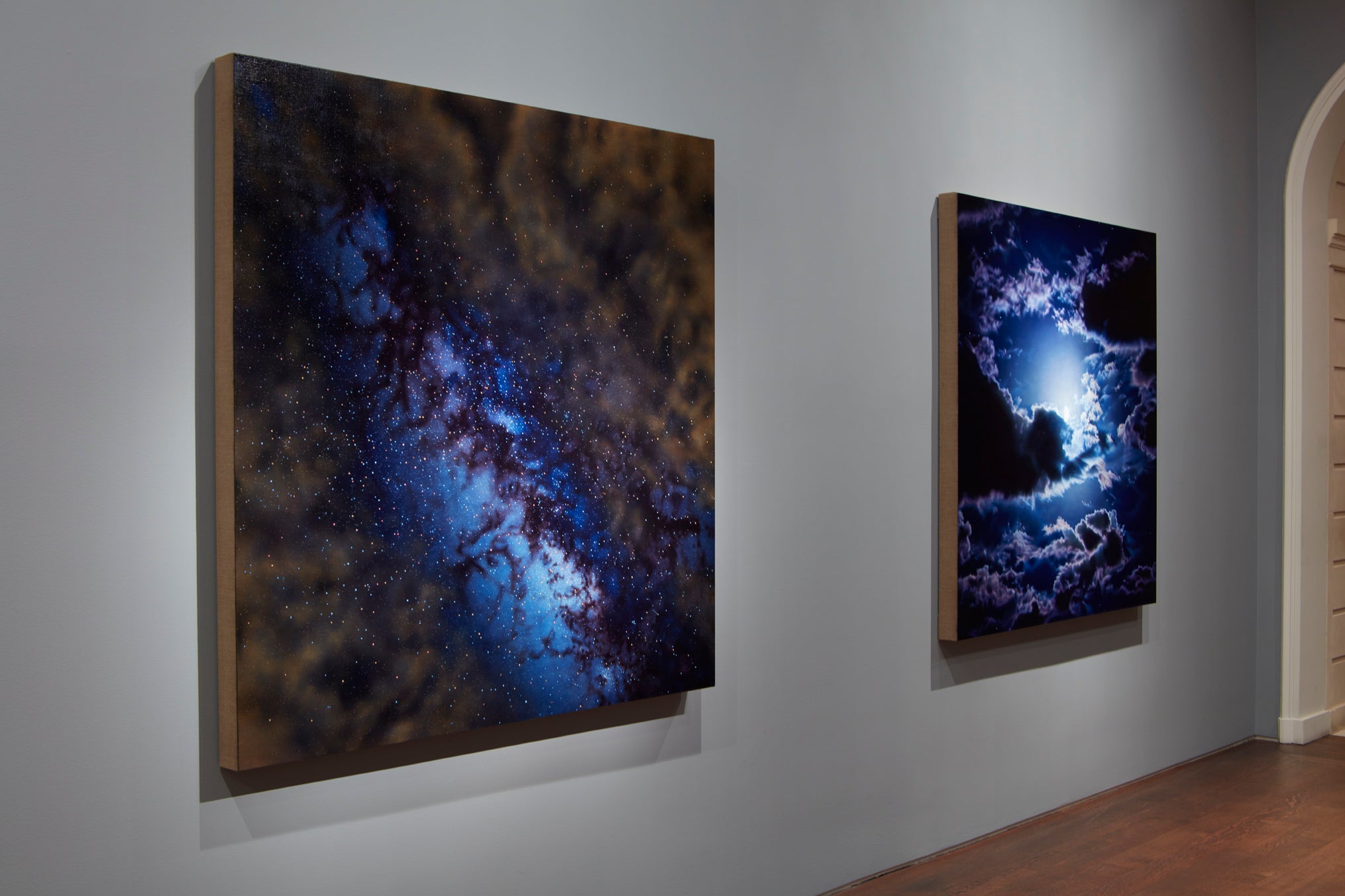 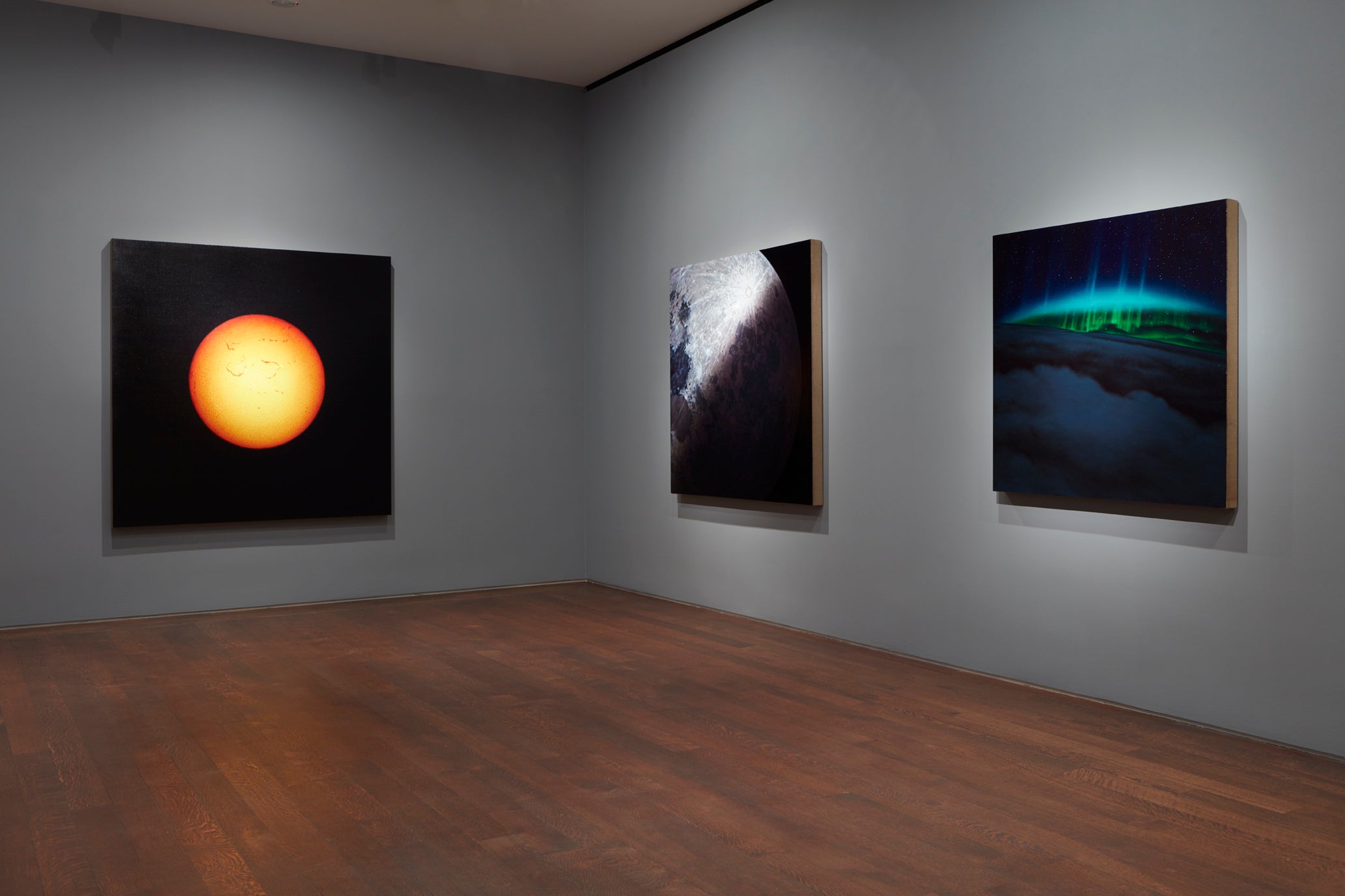