Since 2003, from our location in the Chelsea neighborhood of New York City, Kerson Gallery has been dealing in the rare and unusual of 20th Century Design. We focus in Italian, French , and Scandinavian design from the 1920s - 1980s with an emphasis in lighting. We have been featured in Architectural Digest, Vogue, Elle Decor, the LA Times as well as a full article in The NY Times about the reemergence of the "chandelier" in home design. Our collection has included masterworks from noted designers such as: Carlo Mollino, Ico Parisi, Gio Ponti, Campo Graffi, Paavo Tynell,...Read More 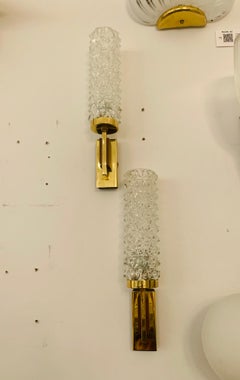 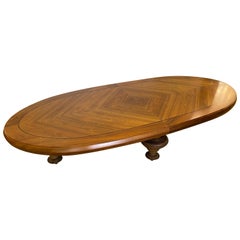 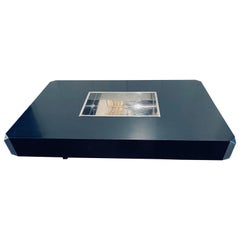 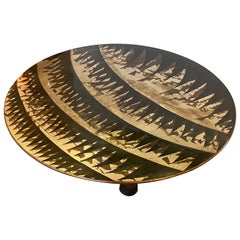