Recognized
This designation is for sellers whose items consistently exemplify the best of 1stDibs.
5 / 5
New York, NY
THANKS!
Message
Follow 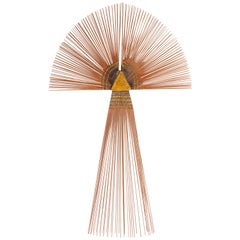 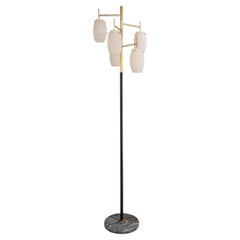 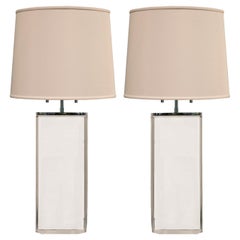 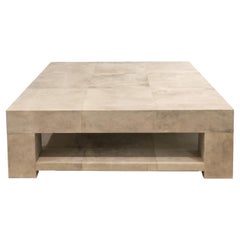