Born on the edge of London in 1964 Max Jacquard trained briefly as a furniture designer before switching to the relative freedom of glass on the course at High Wycombe, liberally run in the late eighties by Sam Herman. Jacquard’s practice began by producing ranges of loosely functional vessel forms and lit objects for galleries and commissions. Over time his work has focused on glass sculpture and large-scale architectural projects. He has a strong reputation for innovation both in technique and concept that makes his work distinctive and unique amongst UK glass artists....Read More 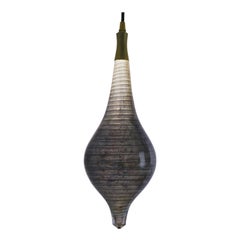 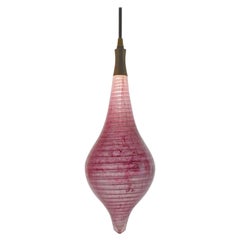 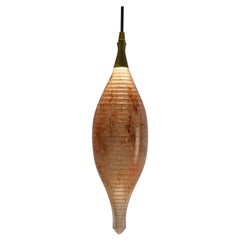 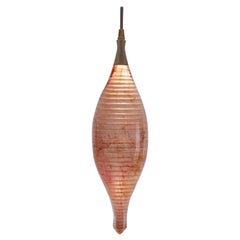 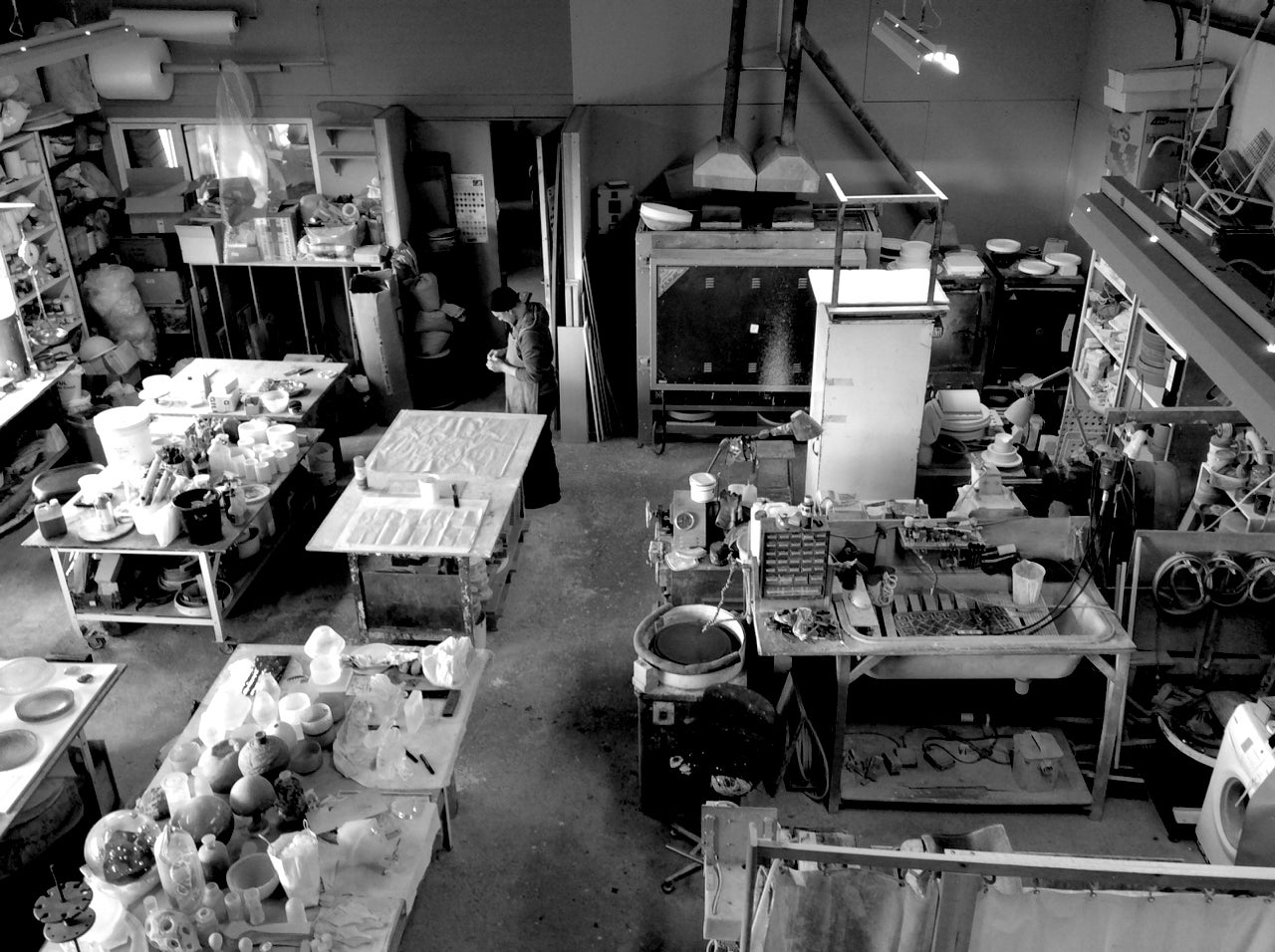