Hosting more than forty national and international recognized artists; such as Alberto Montaño, Mauricio Cervantes, Armando Romero, Sergio Garval, Andrés Amaya, Victor Guadalajara, Valerie Campos, Nacho Rodríguez Bach, César López Negrete and Eduardo Rincón among others. A vast selection of professional artists with proposals in several production media, like painting, sculpture, photography, video, installation and art object; to enrich the cultural scene of the city. NM Contemporaneo seeks artists who are not only justified by the aesthetic appreciation of their work...Read More 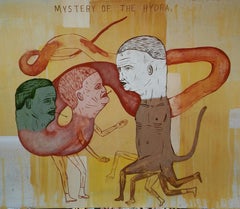 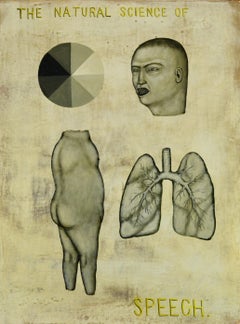 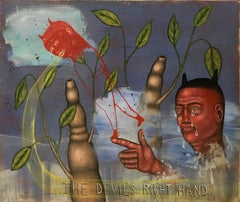 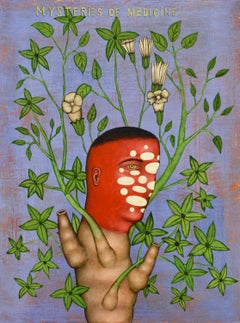 Paint. Miracles of the Marsh
By Fred Stonehouse
Located in Cuernavaca, Morelos
Acrylic on wood
Category

Paint.Danger on the Road to Here
By Fred Stonehouse
Located in Cuernavaca, Morelos
Acrylic paint on paper
Category

Fred Stonehouse
Paint.Danger on the Road to Here, 2016 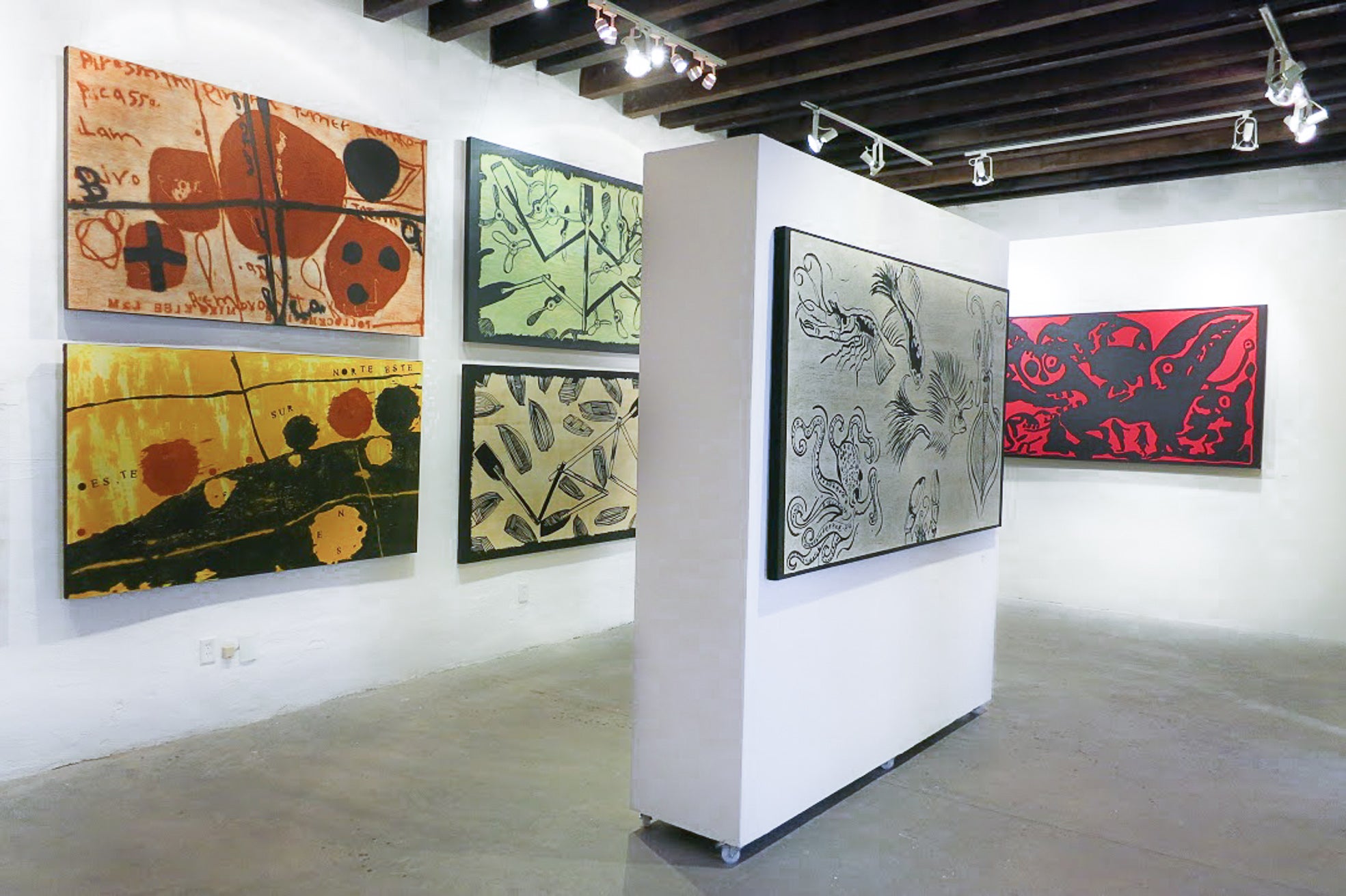 La Siempre Habana. A sample of the graphic workshop of the same name and which has produced important graphic works by artists from the city of Cuernavaca. 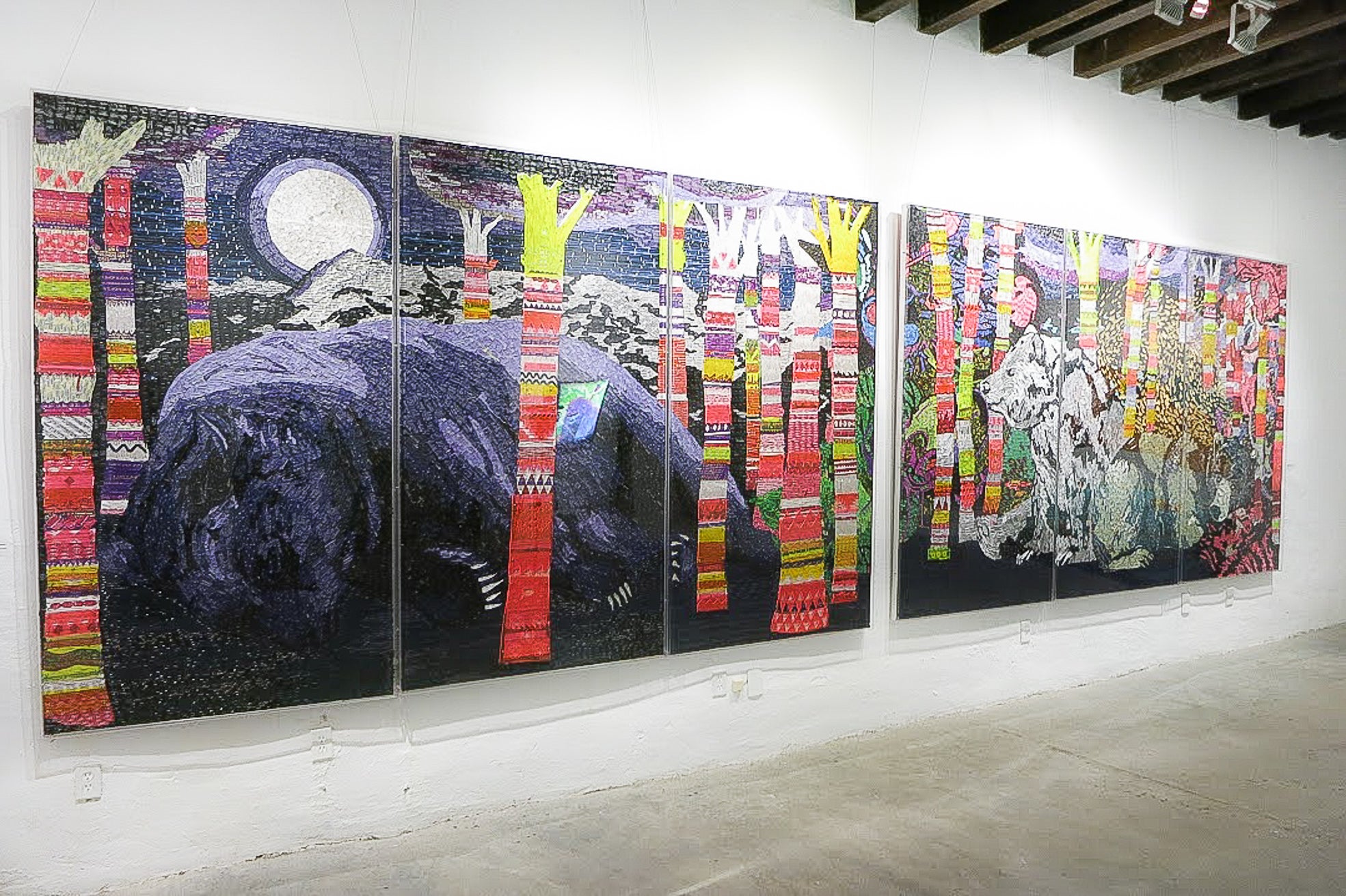 La estetica de lo salvaje produced by Nora Adame and Alejandro Osorio. This work is the result of the dynamics of exploration, experimentation and formal development where both artists selected within the available materials, which are wastes from the textile industry, and that are treated as a form of pictorial stroke or stain that builds a image where you can recognize both the visual qualities of the material. 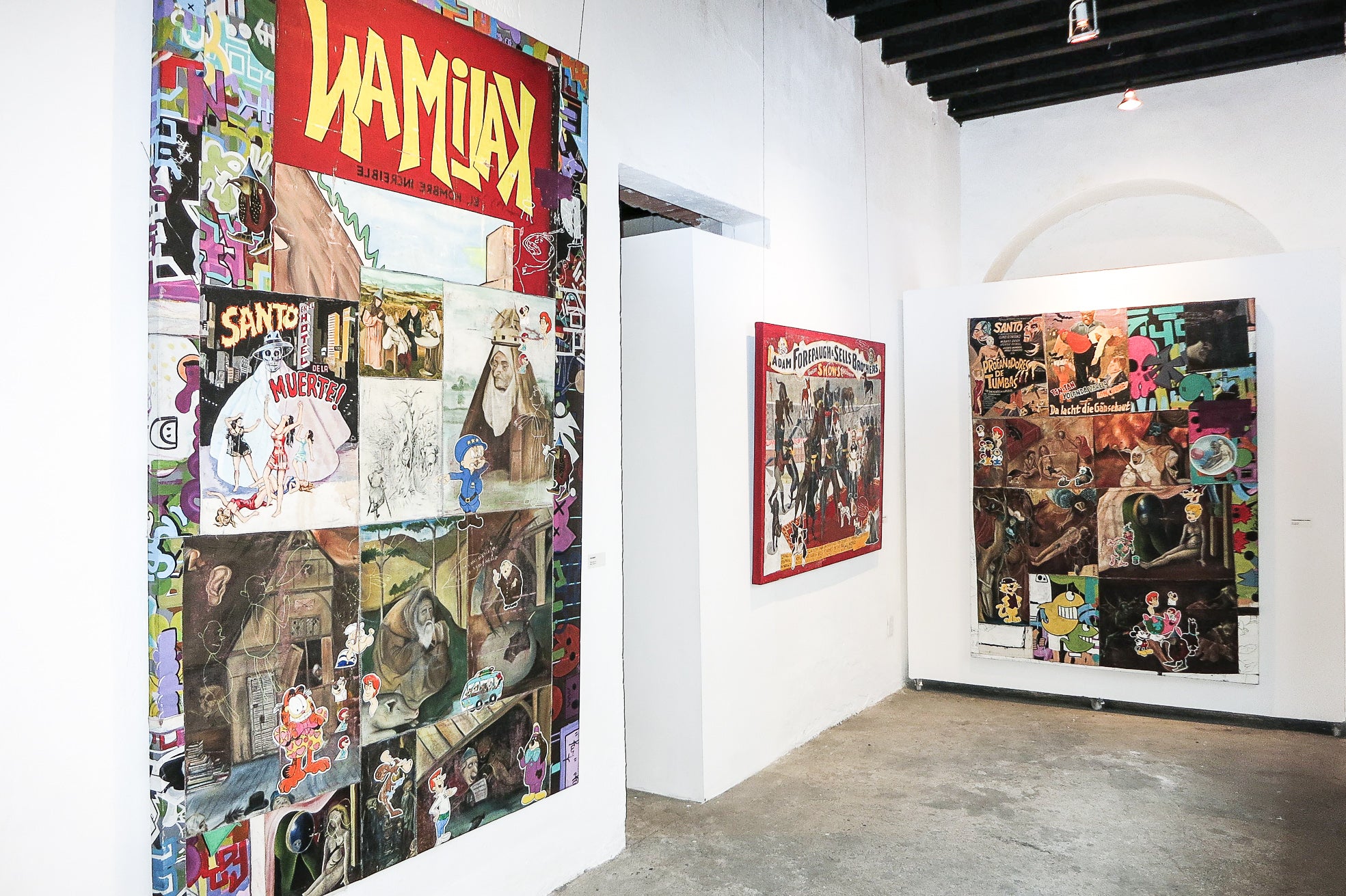 Agua, pan y circo produced by the mexican artist Armando Romero (Mexico City, 1966).In the work of Romero, the reference to classical culture and the great masters is not about inspiration, but the appointment. He borrows to play classic images and appropriate them to create a link between the present and the past. 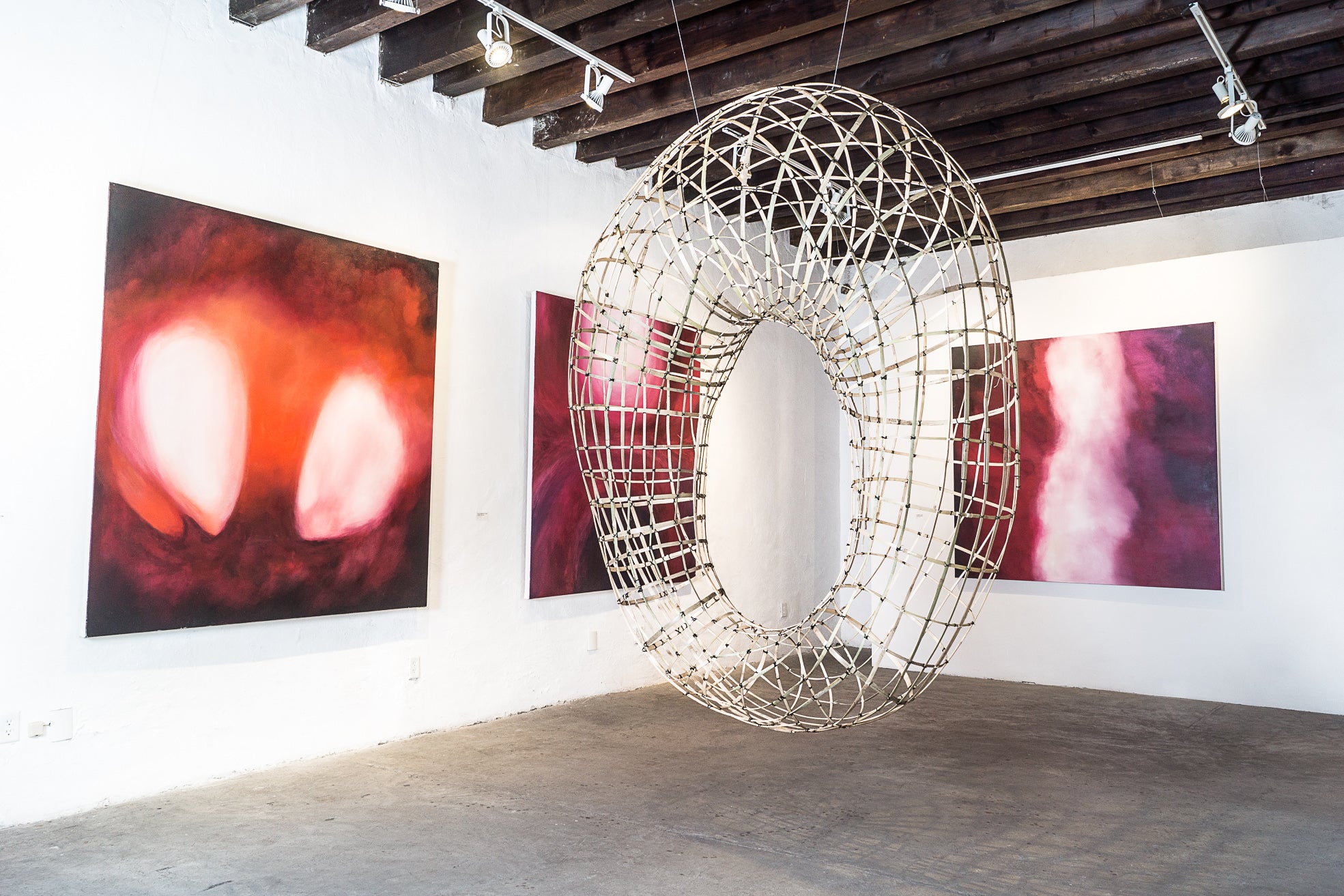 Mysterium Cordis, work produced by the artist and biologist Eduardo Rincón. In this exhibition the artist presents a series of pieces about the mystery in the human heart that reveals a completely separate body that we normally see. 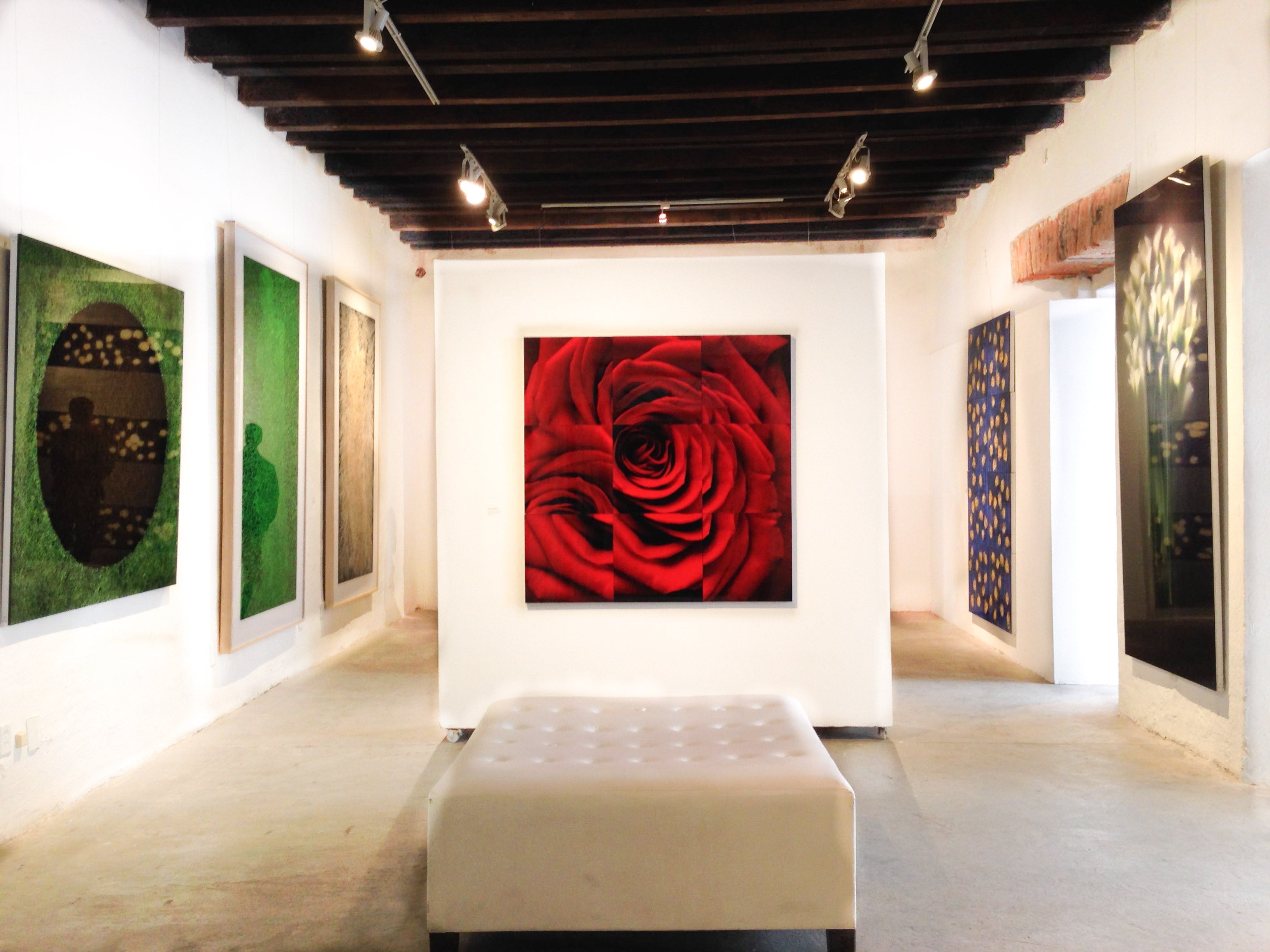 Cambio y Continuidad produced by the artist Alberto Montaño Mason, which will showcase a number of pieces in that explores the cycle of life and death, the icons of art history, symbols and mystery of the order-chaos to create a work of art. 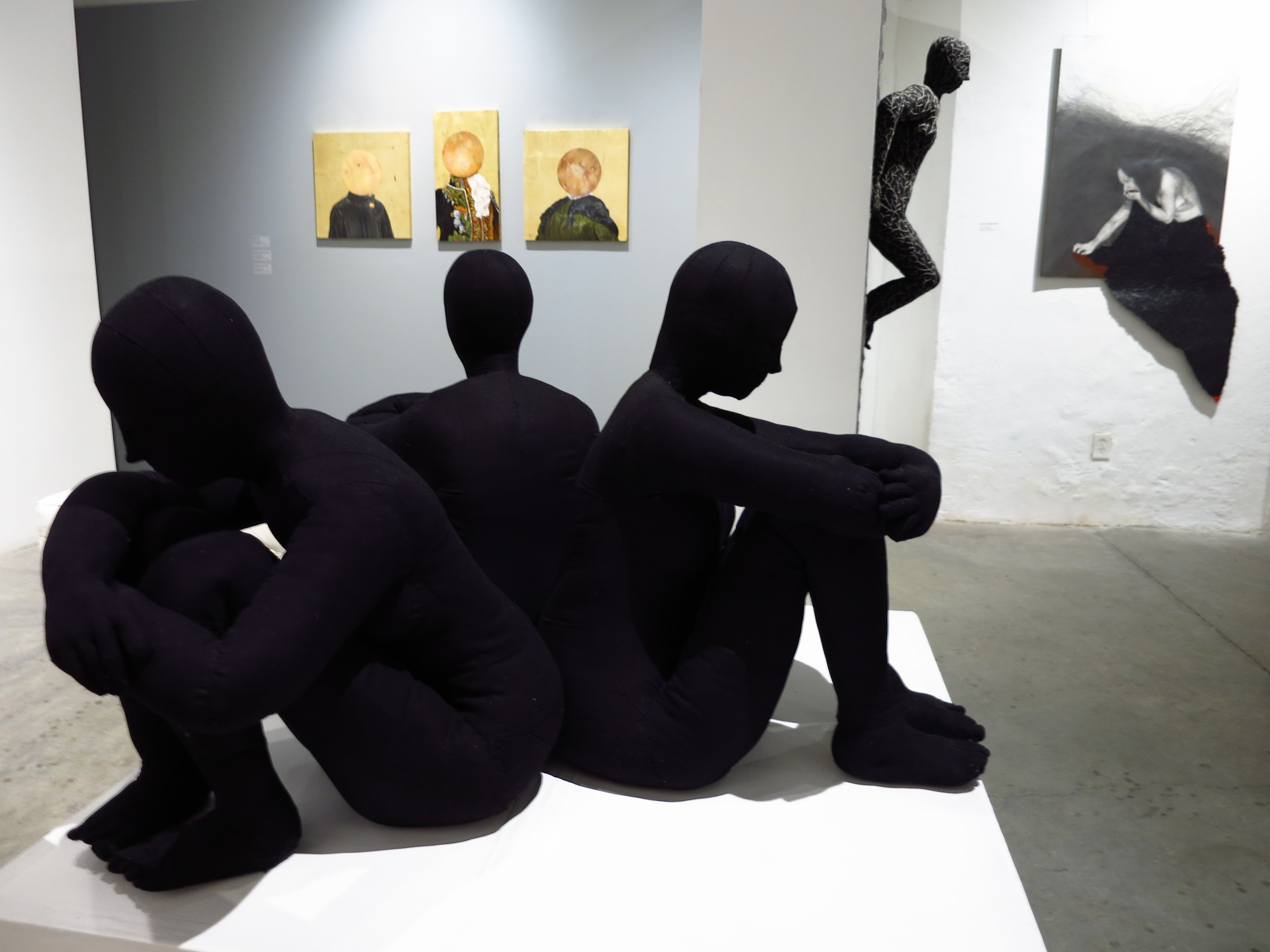 El cuerpo como memoria by Miriam Medrez and Pamela Zubillaga. The body as a memory, a territory with female sign presents a series of places that explores what we locked up, it needs to penetrate beneath open spaces to express emotional states that body manifests. 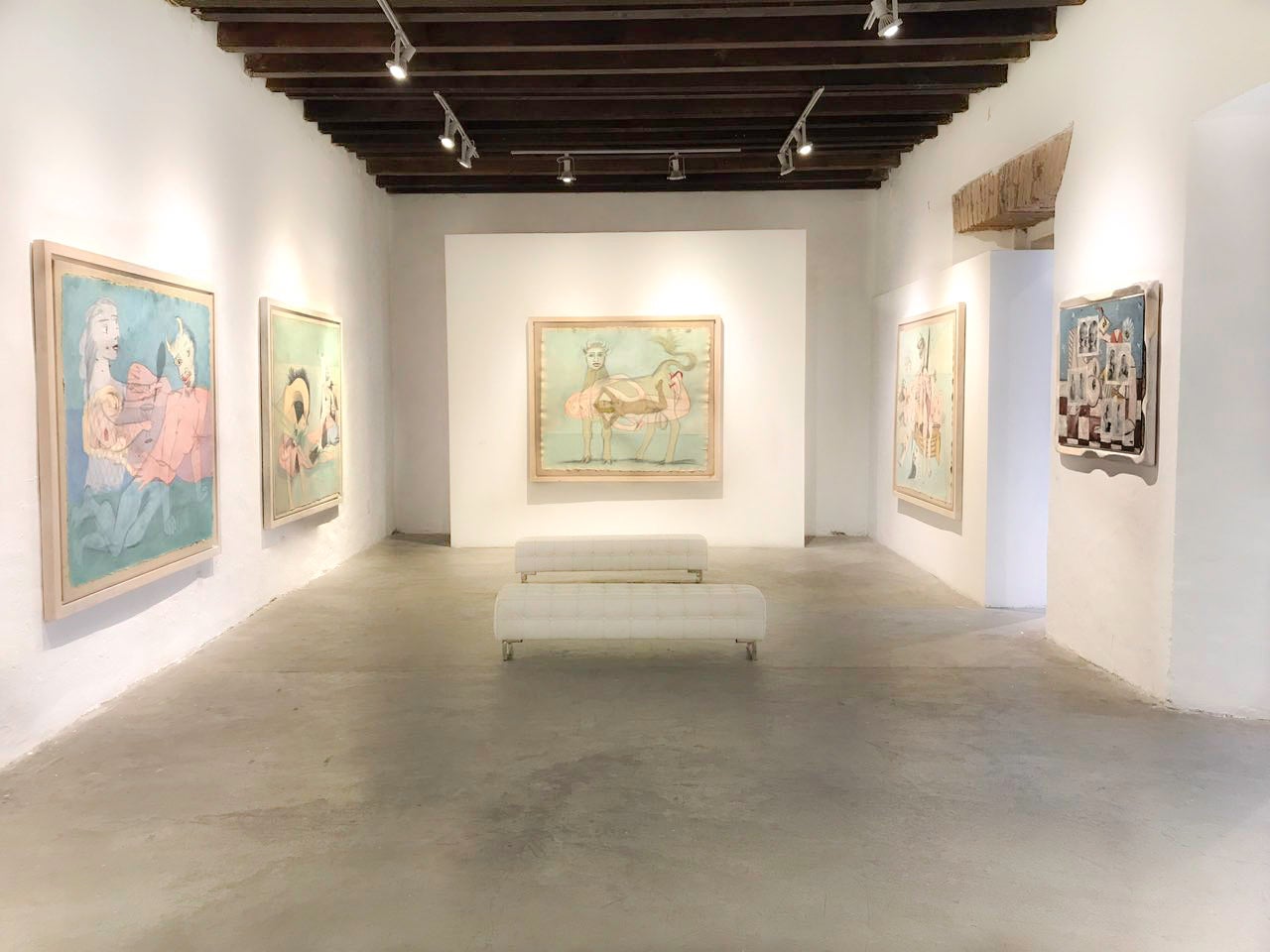 Quimera by Ray Smith. Artist with a career of more than 40 years that presents a peculiar reflection from the painting, believes in the skill and that has led him to discover and experiment with different plastic techniques used as a vehicle to create three-dimensional compositions on the canvas, where you can notice the gesture, the line and the texture, trying to shed itself while creating, giving way to luck, chance and accident. 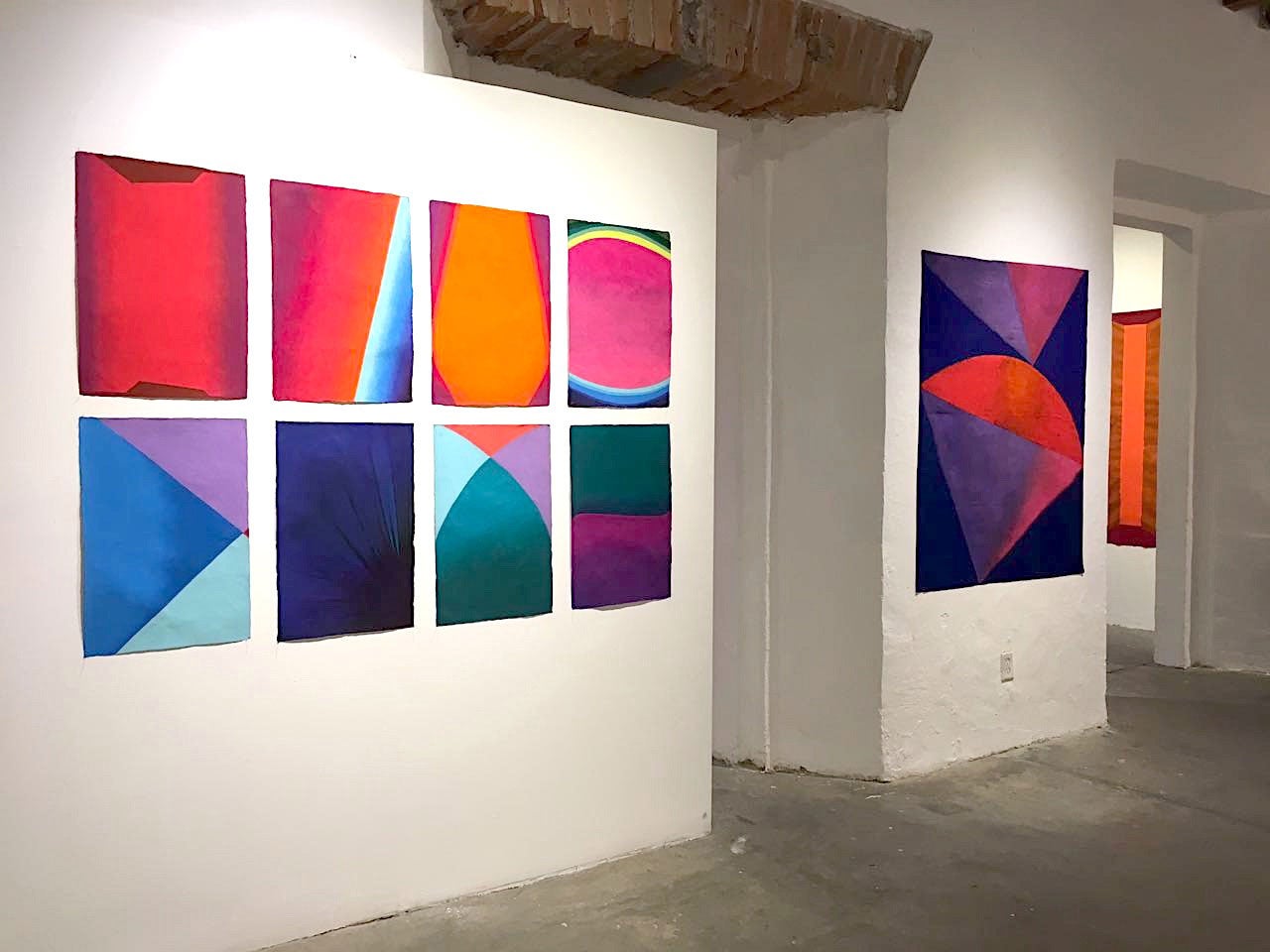 Espacios del Color by the artist Adolphe Lechtenberg. His fabrics combine psychic, spiritual, environmental and physical effects, where color is released, and represents itself with the vibration and intensity that each one possesses. Pieces are displayed on cloth and amate paper. The color becomes the soul of the work and becomes organic with an intensity and luminosity, creating a chromatic symphony. 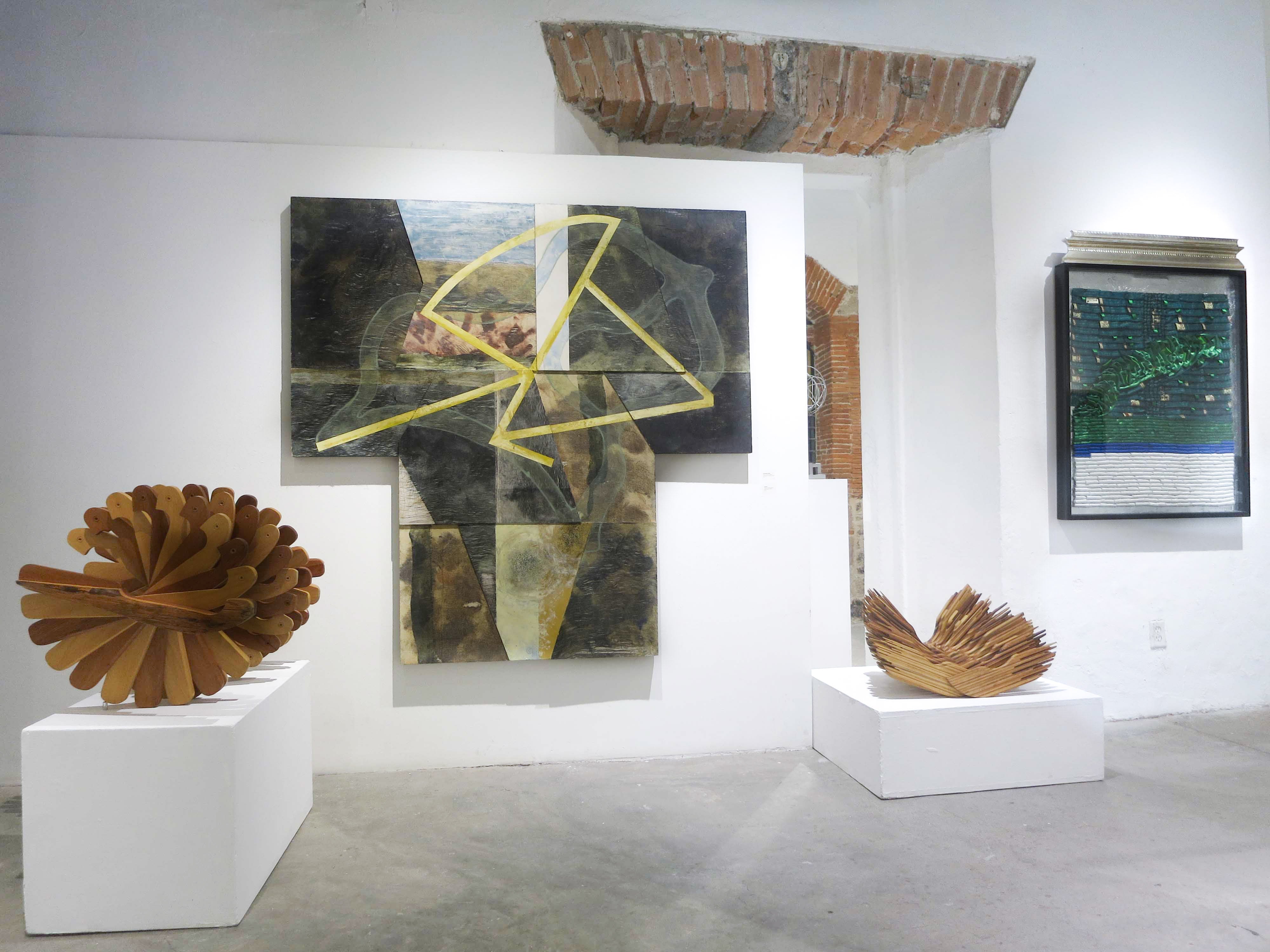 Trepidante/Exultante by the artists Elisa Cano and Victor Guadalajara; the stylistic diversity makes these two artists converge through the result of an extensive body of work and an extensive career; knowledge and trade are the result of the construction of their own language. Exploring through different materials such as cloth, leather, paper, wood, steel, among many others.