Patrick Jones started his life in the world of collecting at a very young age. His passions were mechanical banks, and Tiffany Lamps. He began attending New York auctions as a teen with his father, and has been addicted to collecting ever since. Today, he is the owner of two Fine Art Galleries offering some of the finest 20th-21st Century Art. His love of Modern, Contemporary & Street Art has exceeded the space in his home and now fills the walls of his Dallas and Austin, Texas galleries. From Warhol to Banksy and everything in-between. We offer a great array o...Read More 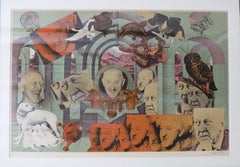 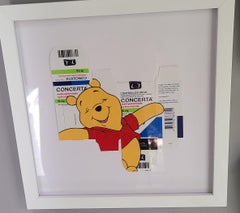 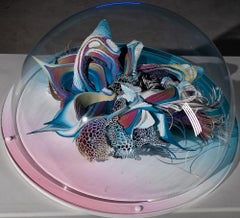 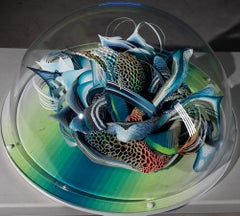