Artist, architect, designer, and researcher in the large area of ​​communication systems, he has been developing since 1962 an activity aimed at clarifying the "individual-environment" relationship. From the sixties, he developed an intense experimental activity, which became concrete in the theories of the "Unbalancing System", an original and personal contribution to European radical design. He realizes experimental environments in 1968 at the Milan Triennale and in 1972 at the New York MoMA for the exhibition "Italy: the new domestic landscape"; he is the curator of t...Read More 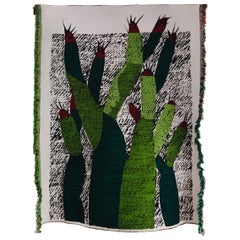 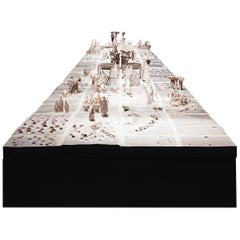 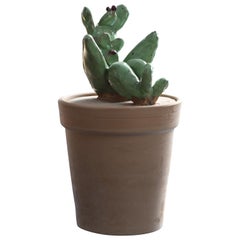 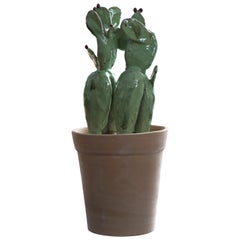