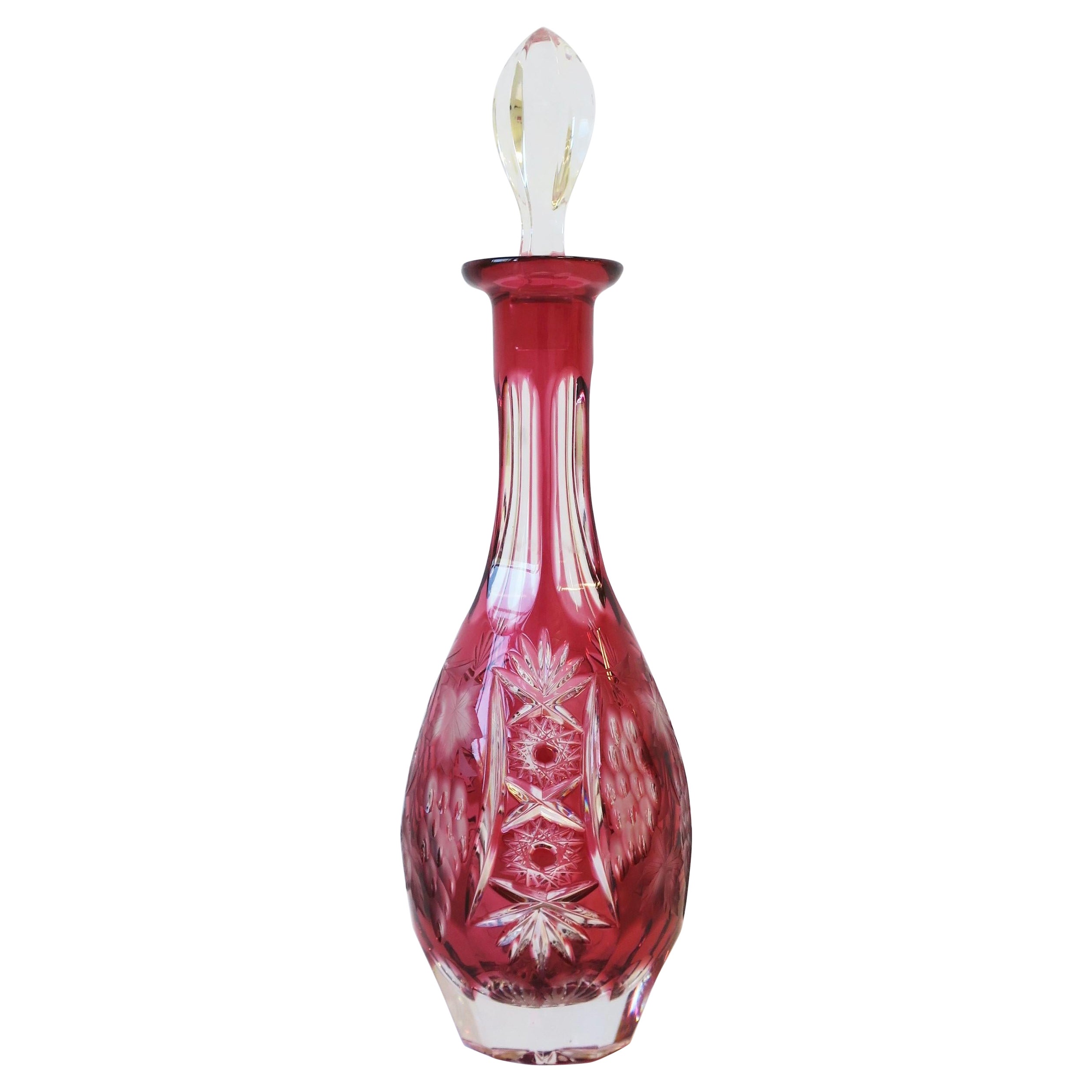 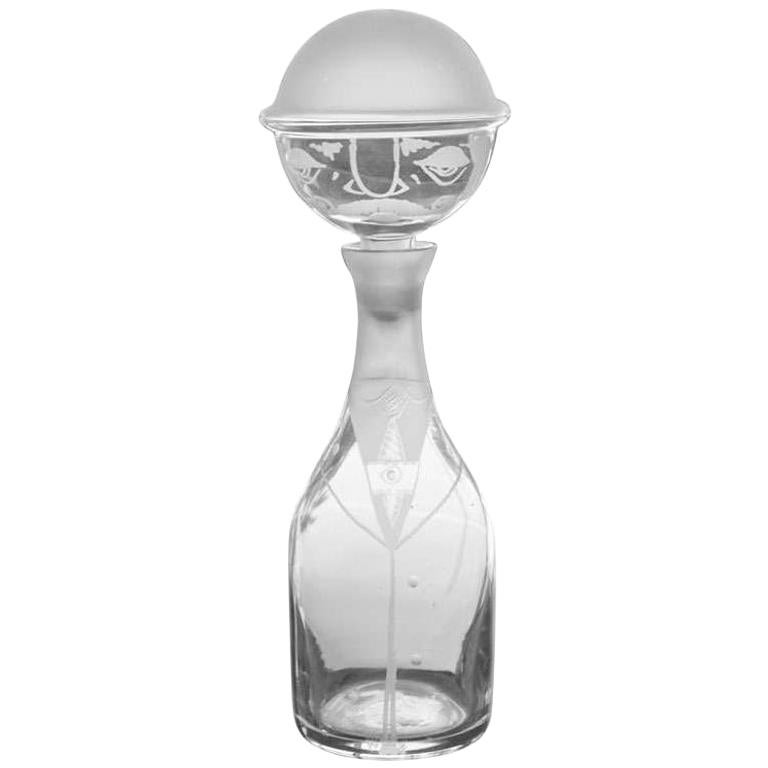 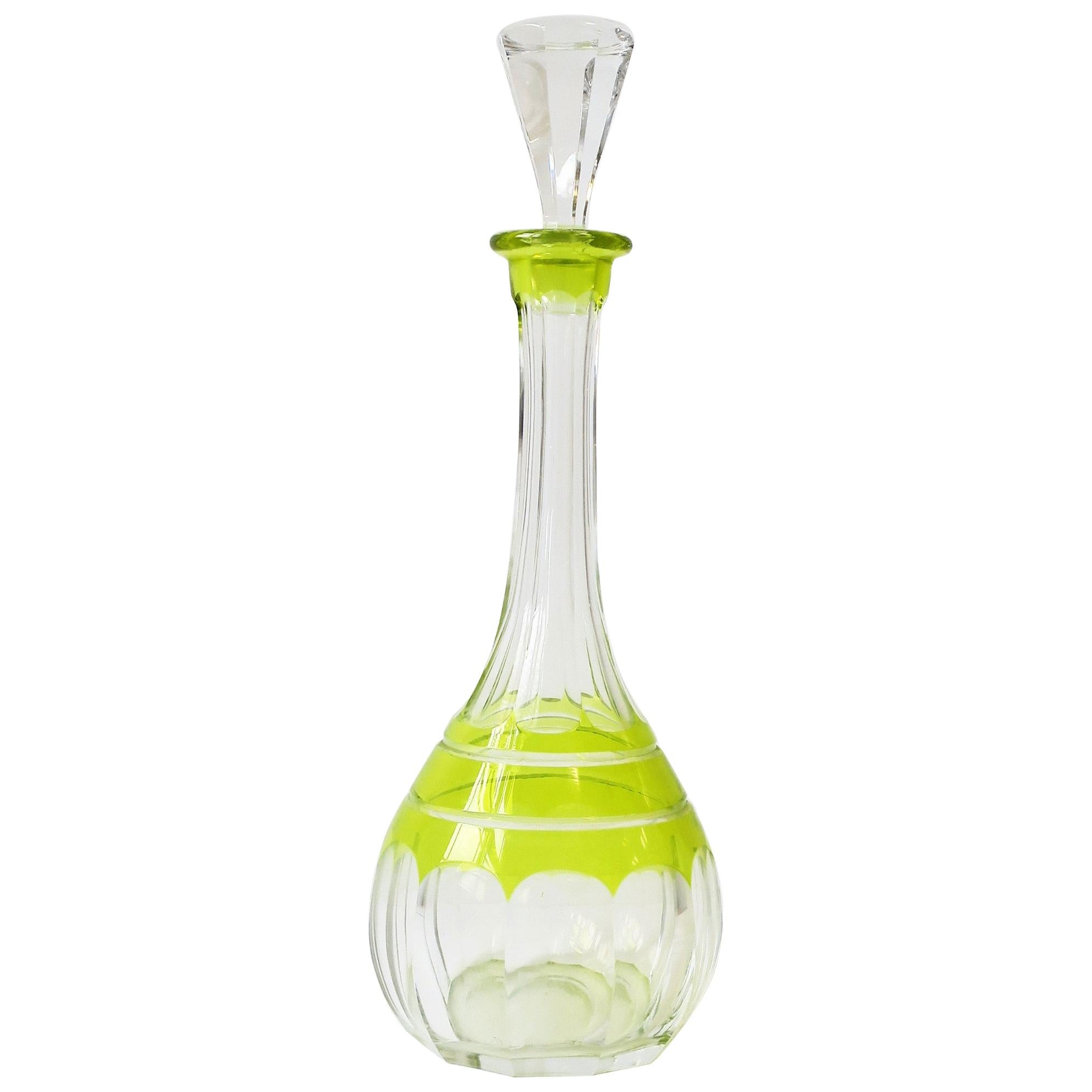 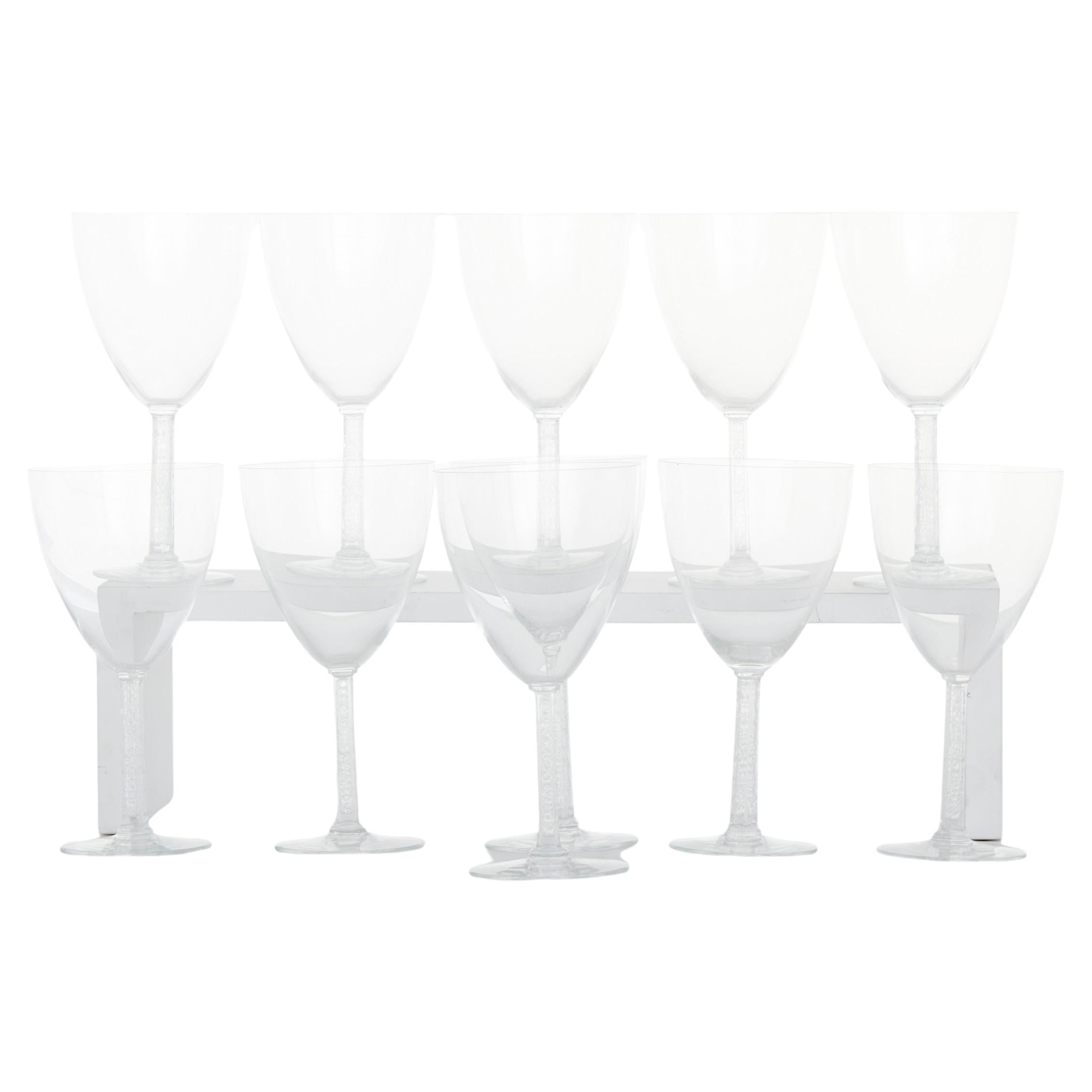 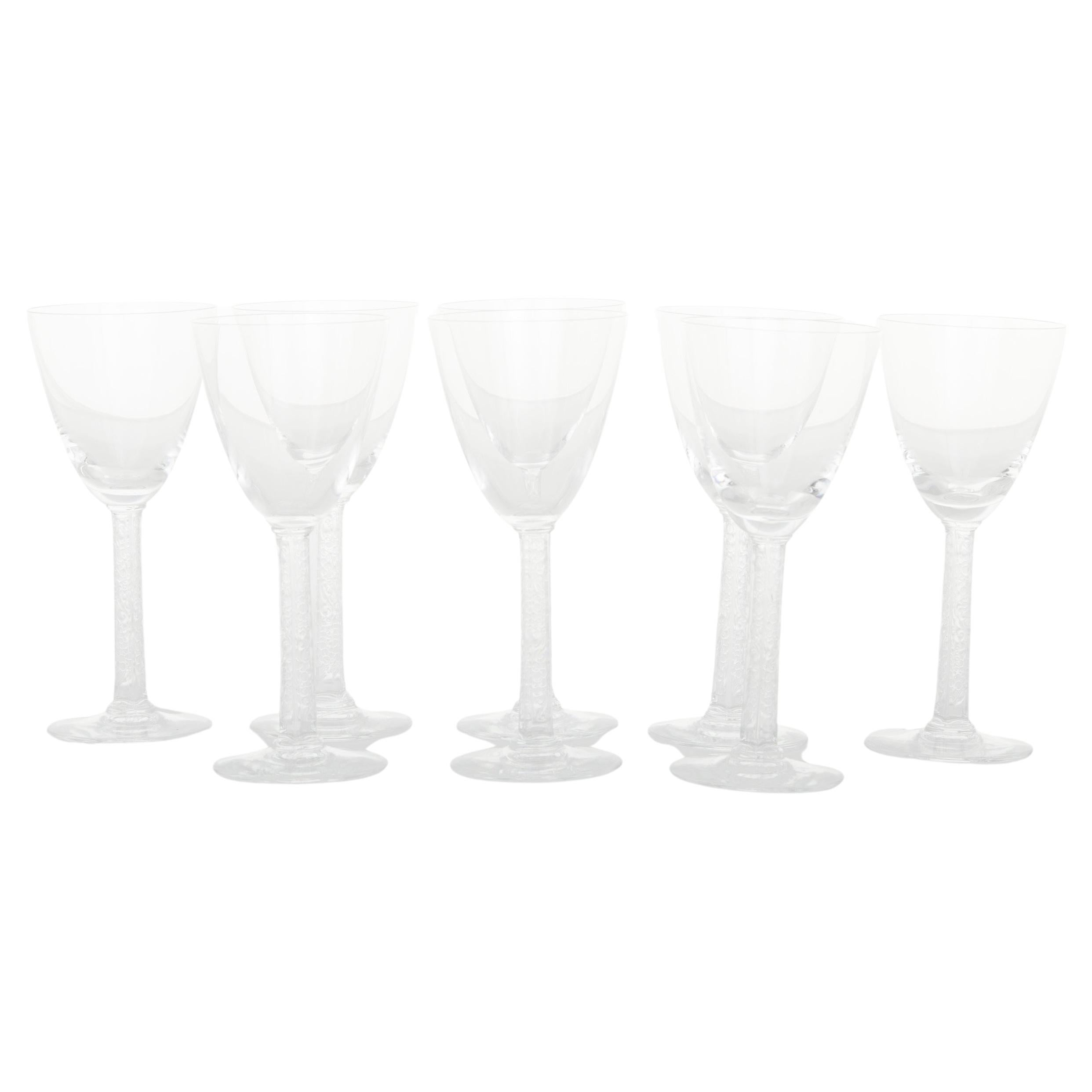 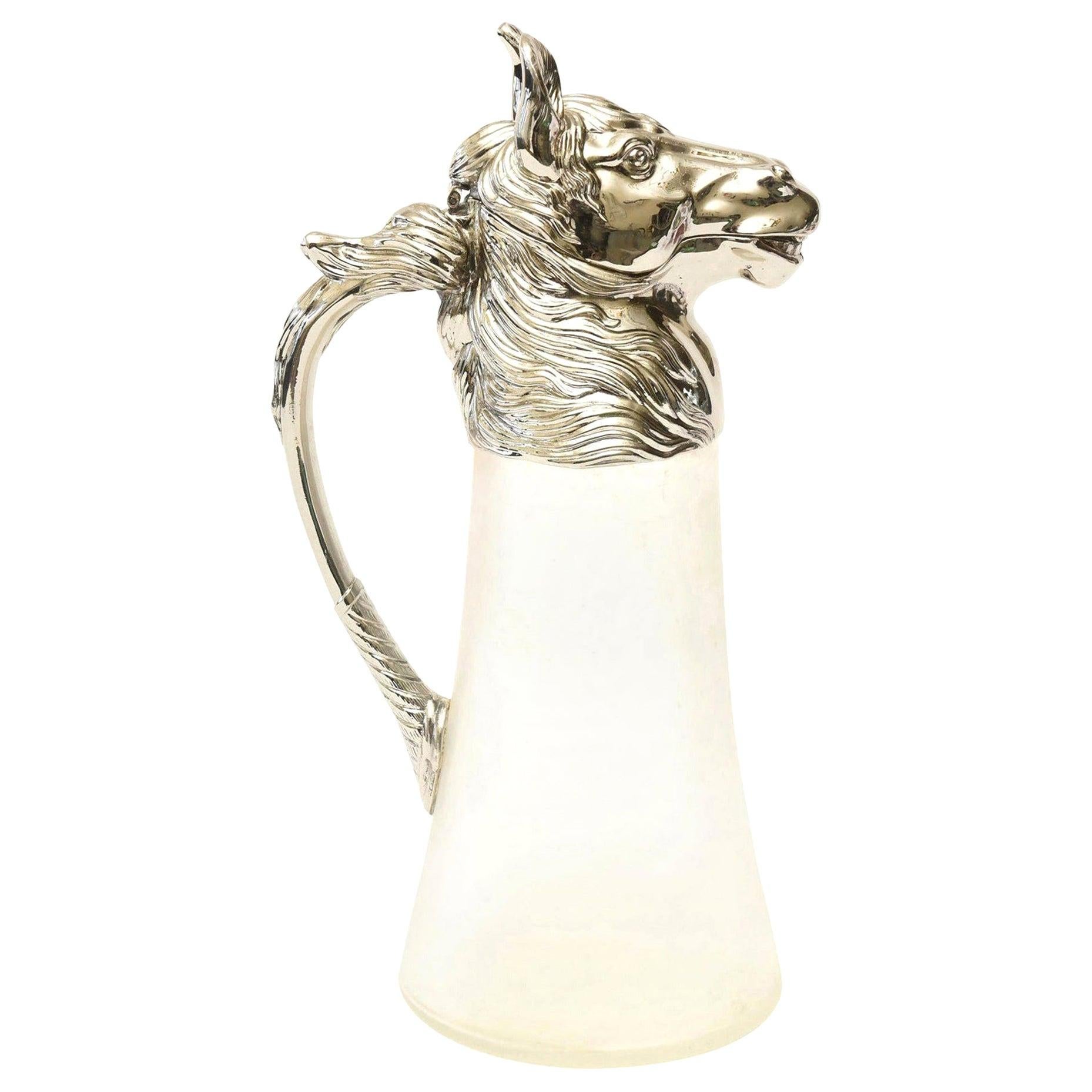 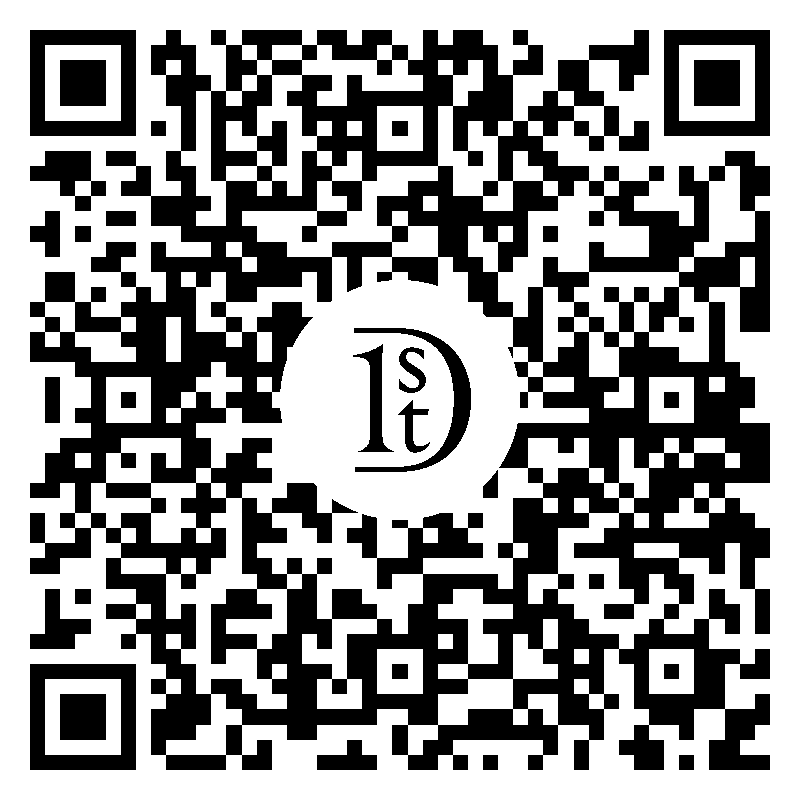 This chic modernist, heavy clear crystal glass decanter with its circular raised design is perfect for any bar. The wonderful stopper is perfect and moderne. It is made in Slovenia for Christofle. It is from the 1970s and is signed. Sorry the photos do not do justice to the beauty of this crystal decanter that is timeless. Great barware. 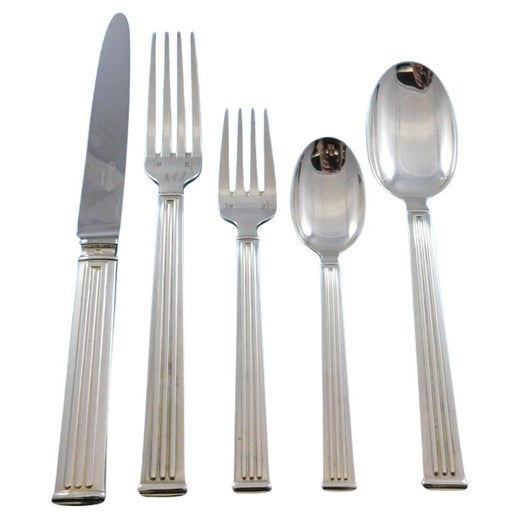 The 20th century saw Christofle adapting to changing tastes in its offerings, such as the Aria collection, which debuted in 1985 with column-like lines on its flatware designed by Bernard Yot, and the playful egg-shaped silverware container introduced in 2015 that opens to reveal a full flatware set. The company also now sells barware, home accessories and even jewelry, harkening back to its roots. Now almost two centuries old, Christofle maintains its reputation as a leading flatware and silverware company under the ownership of the Chalhoub group, its utensils gracing tables in homes, hotels and restaurants all over the world.

About the Seller
5.0
Located in North Miami, FL
Platinum Seller
These expertly vetted sellers are 1stDibs' most experienced sellers and are rated highest by our customers.
Established in 2005
1stDibs seller since 2005
653 sales on 1stDibs
Typical response time: 1 hour
Associations
20th Century Specialists
More From This Seller

US$1,600 / set
Modernist Steuben Decanters, Rare and Exceptional
By Steuben Glass
Located in Litchfield, CT
Circa 1930s, Steuben, American. Shape No. 7625. Primary tones and sleek forms collide in this striking pair of rare Art Deco decanters by Steuben. Whether displayed or containing a...
Category