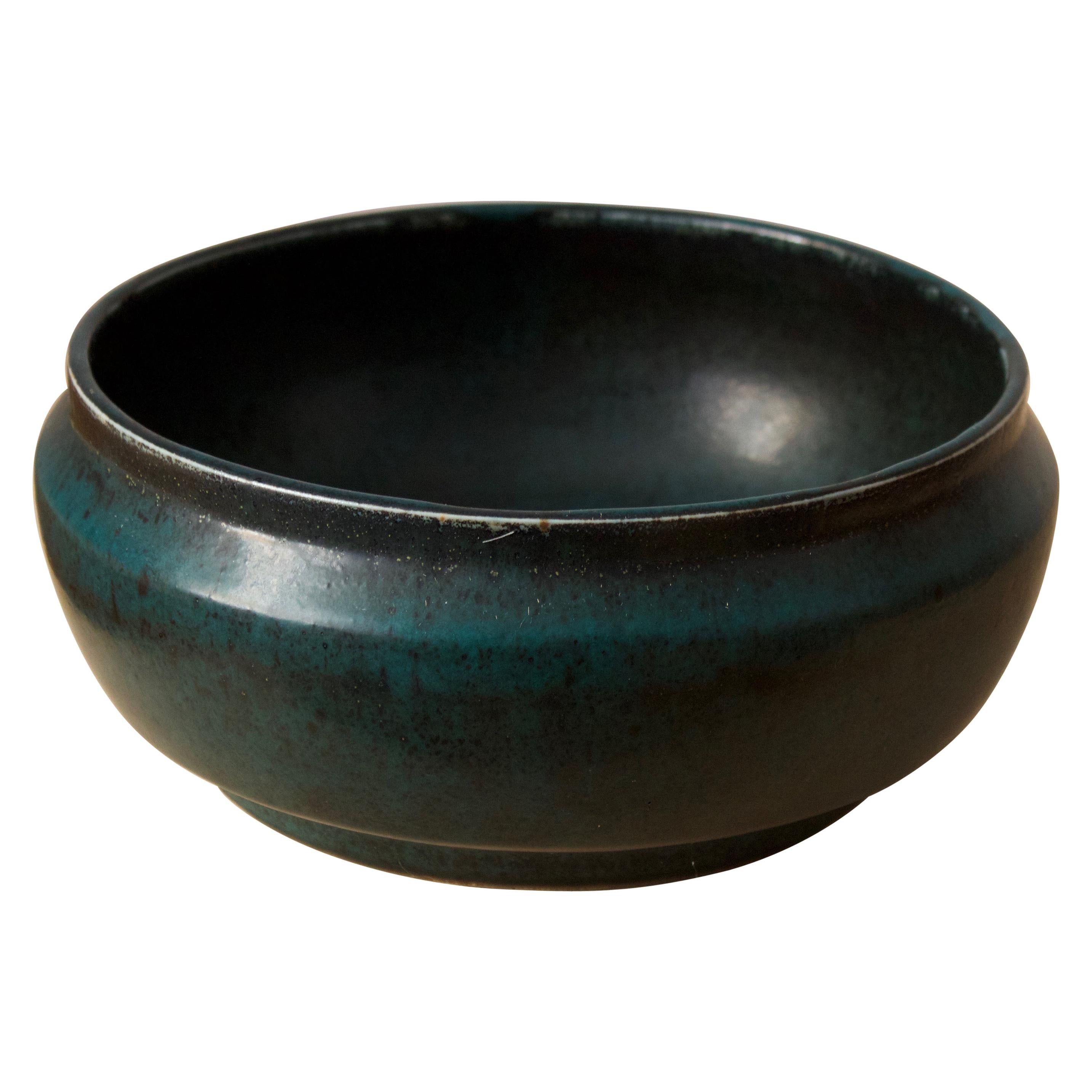 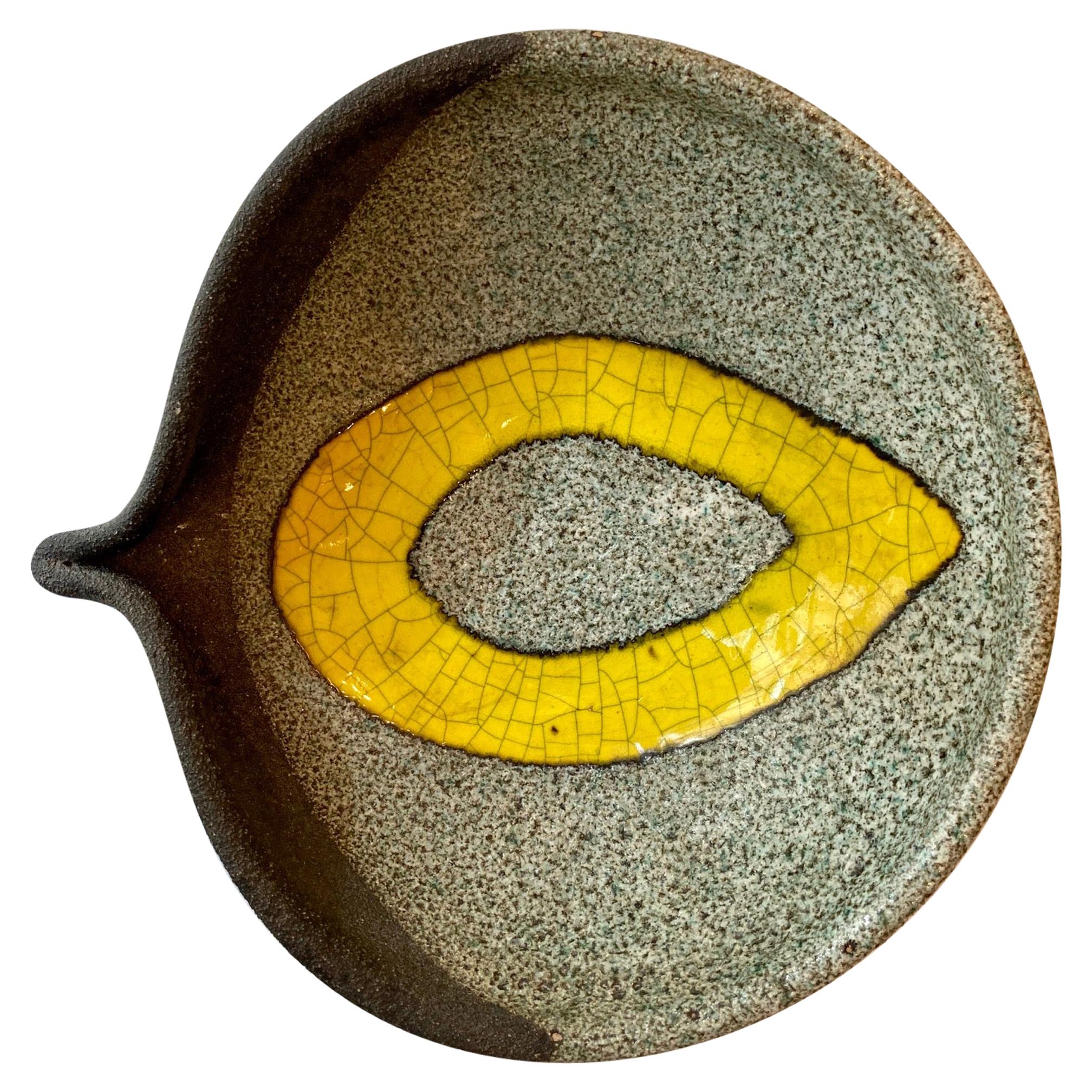 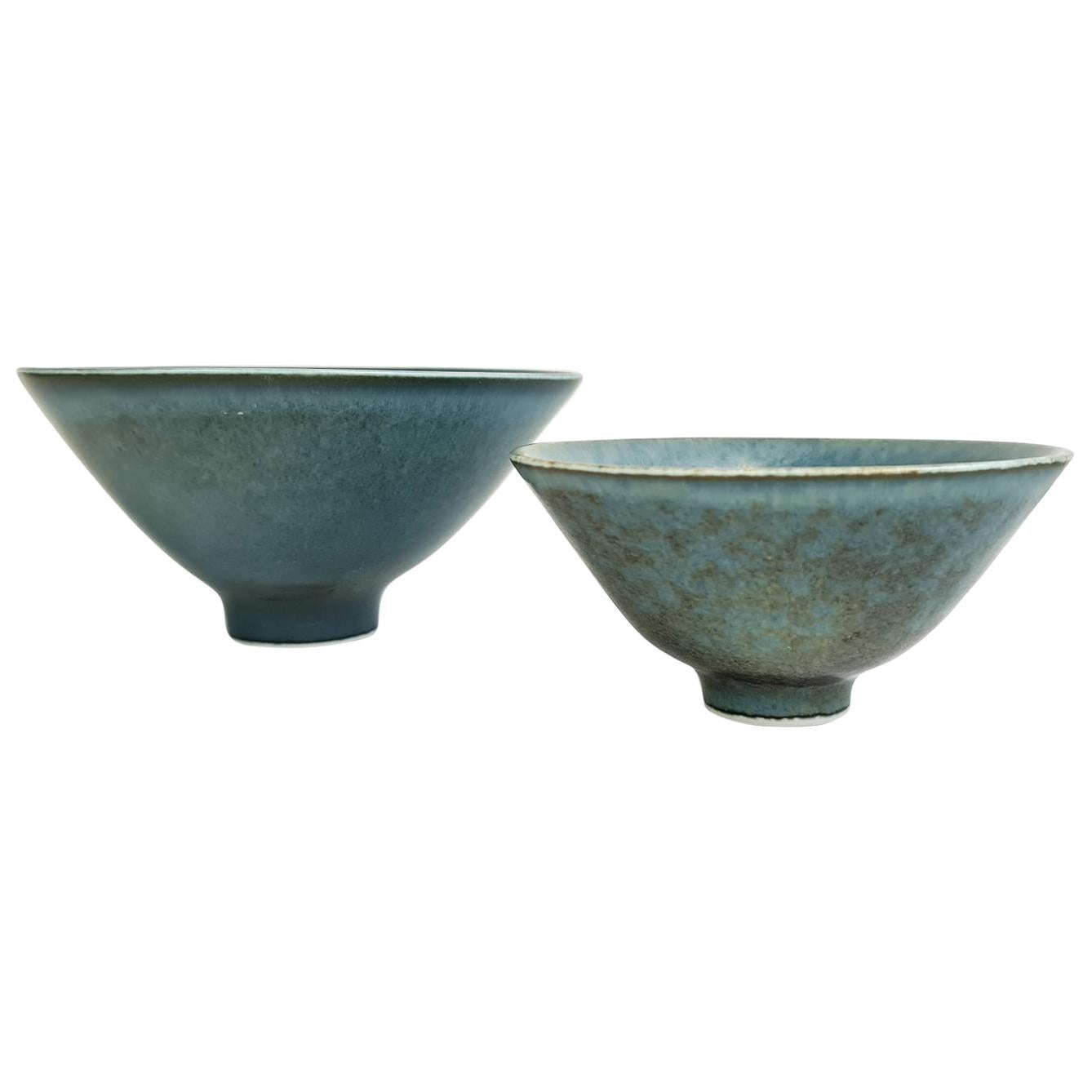 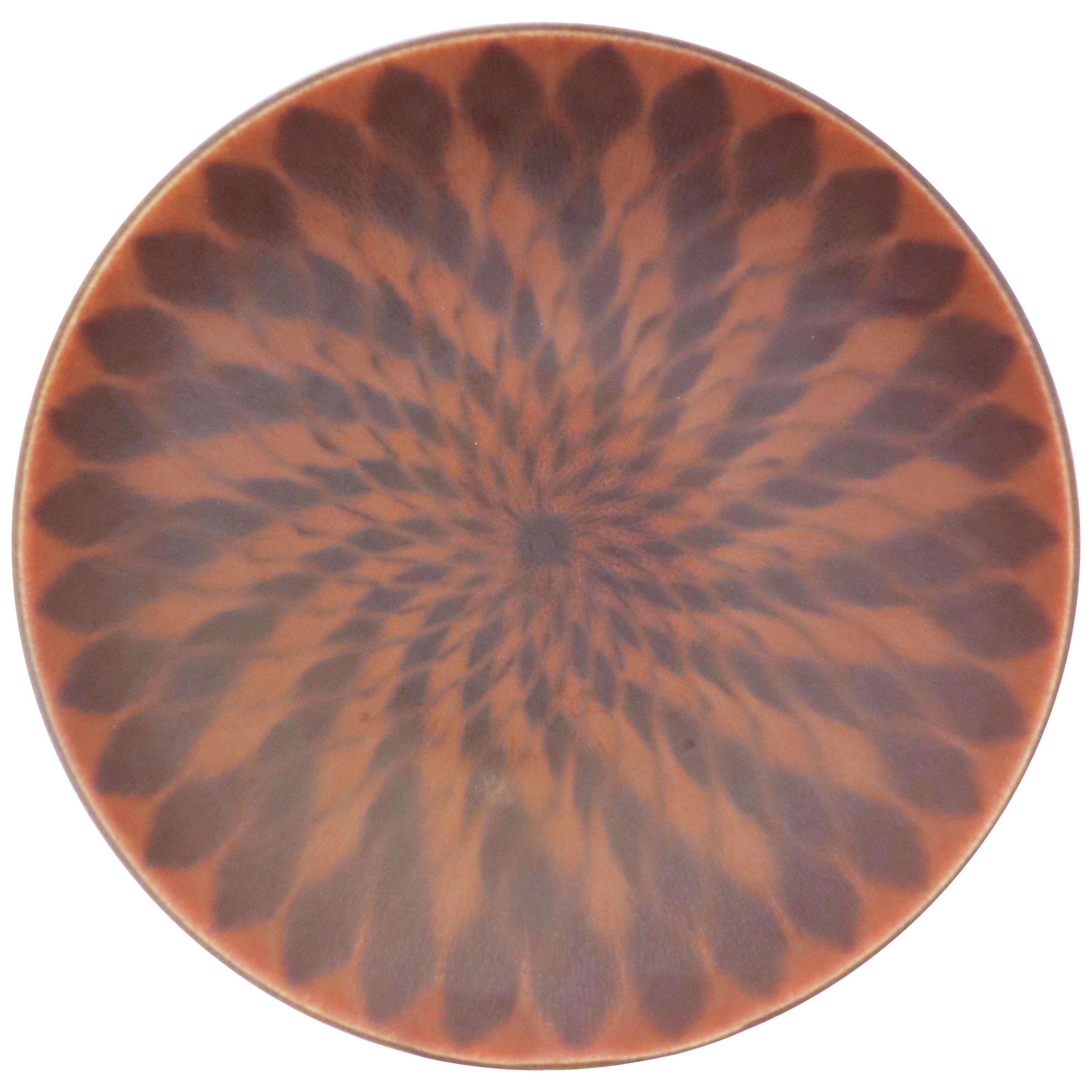 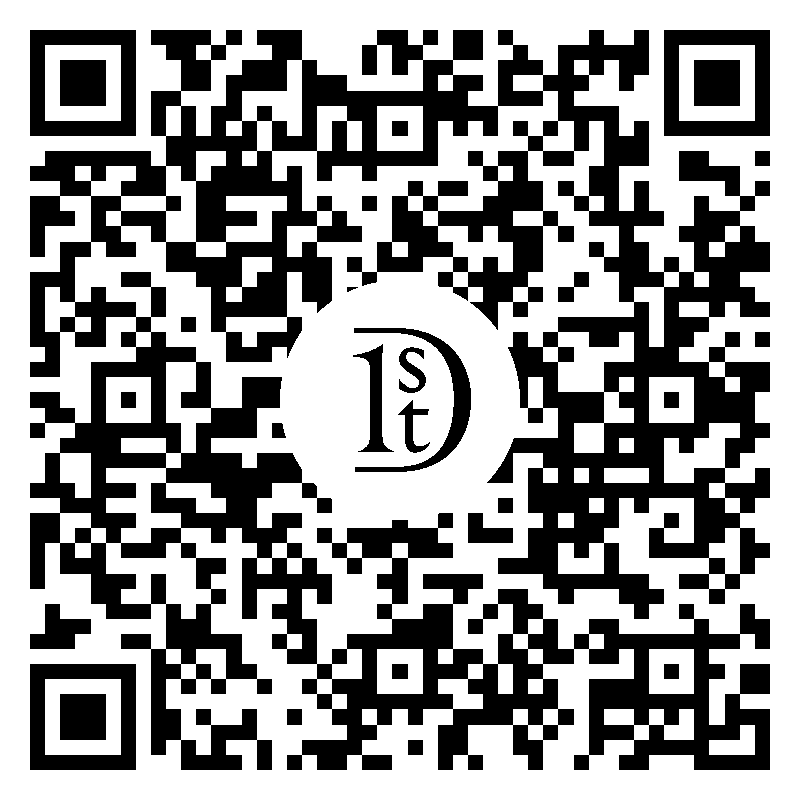 This bowl was handmade and glazed in the G-studio factory at Gustavsberg by Sven Wejsfelt. At the K-studio designers was given the spirit to produce unique art for Gustavsberg. The bowl is perfectly shaped and has a wonderful green /blue glaze. Perfect condition. 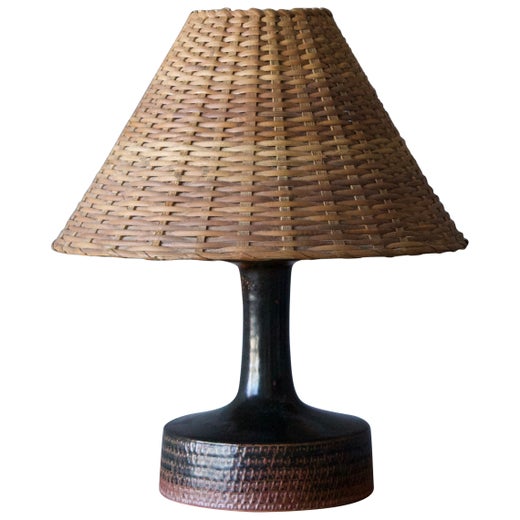 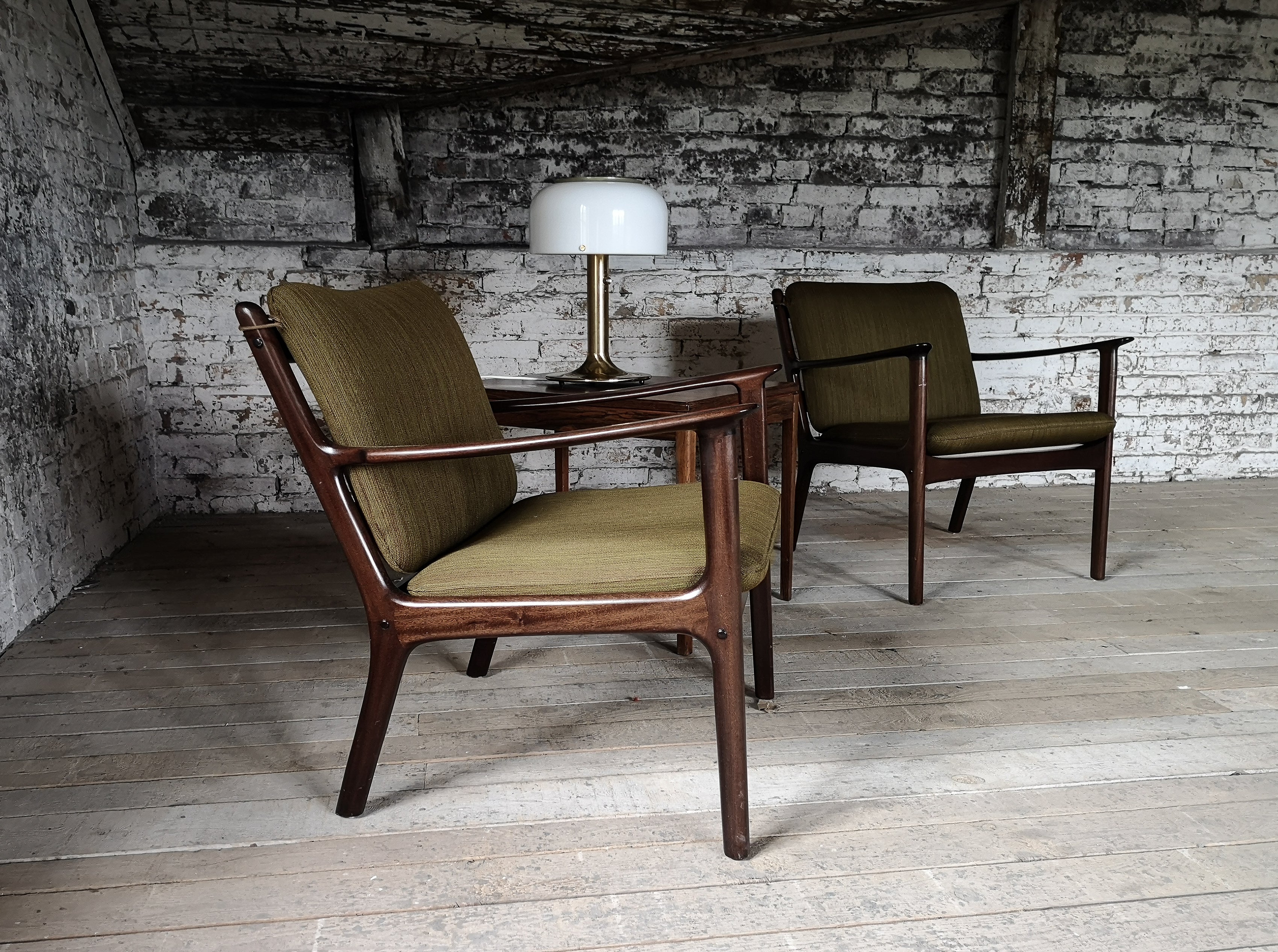 About the Seller
5 / 5
Located in Langserud, Sweden
Platinum Seller
These expertly vetted sellers are 1stDibs' most experienced sellers and are rated highest by our customers.
Established in 2016
1stDibs seller since 2018
138 sales on 1stDibs
Typical response time: <1 hour
More From This Seller