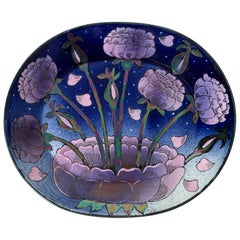 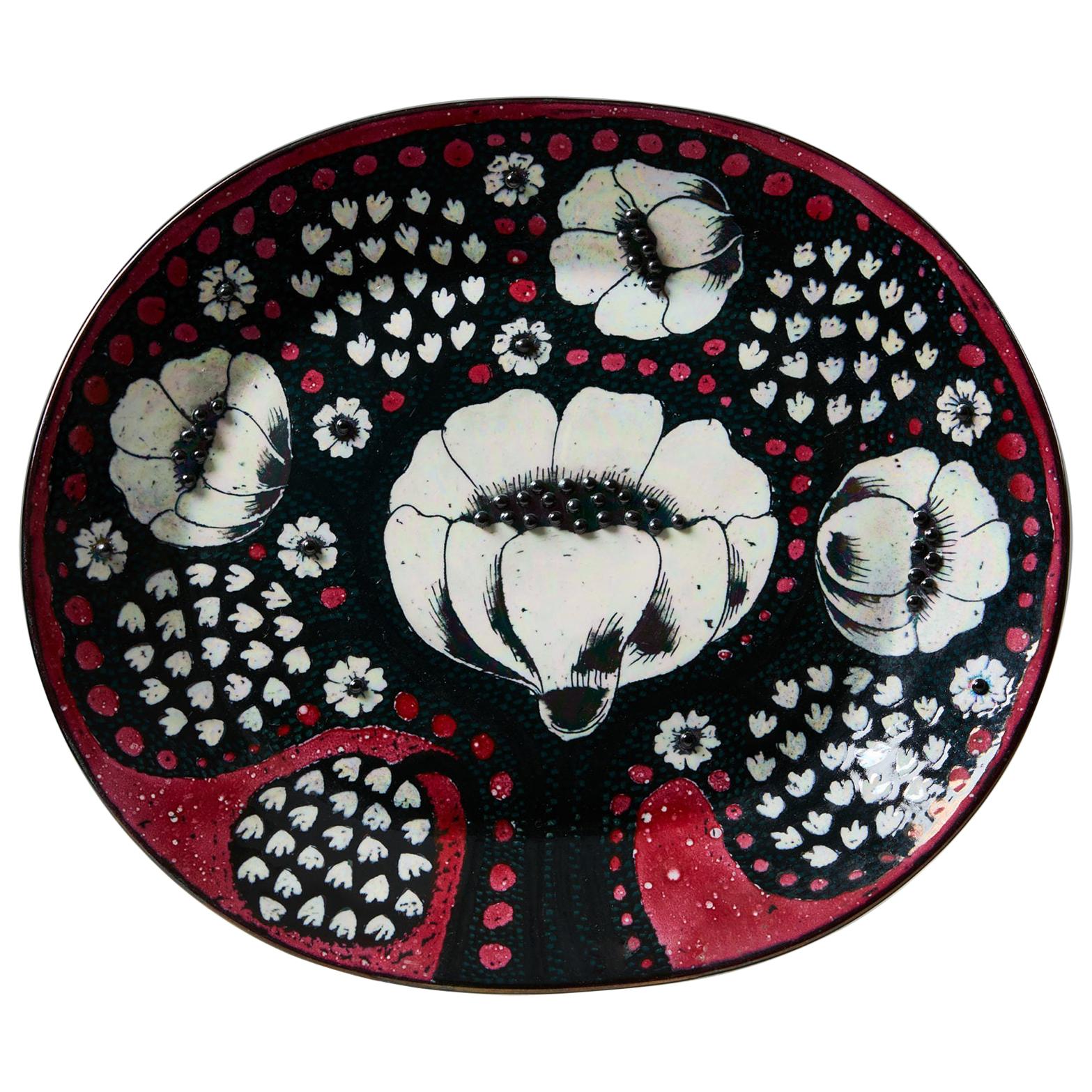 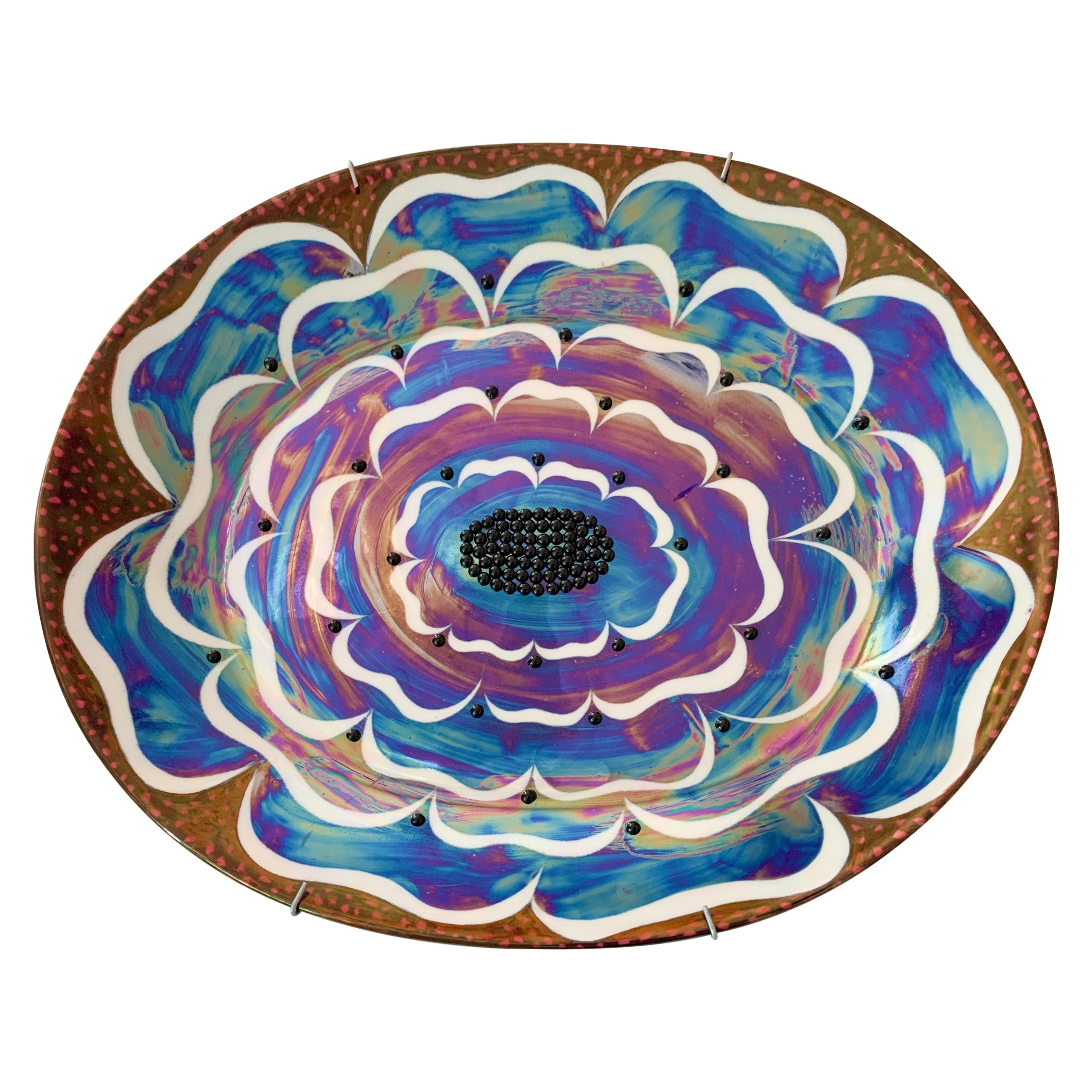 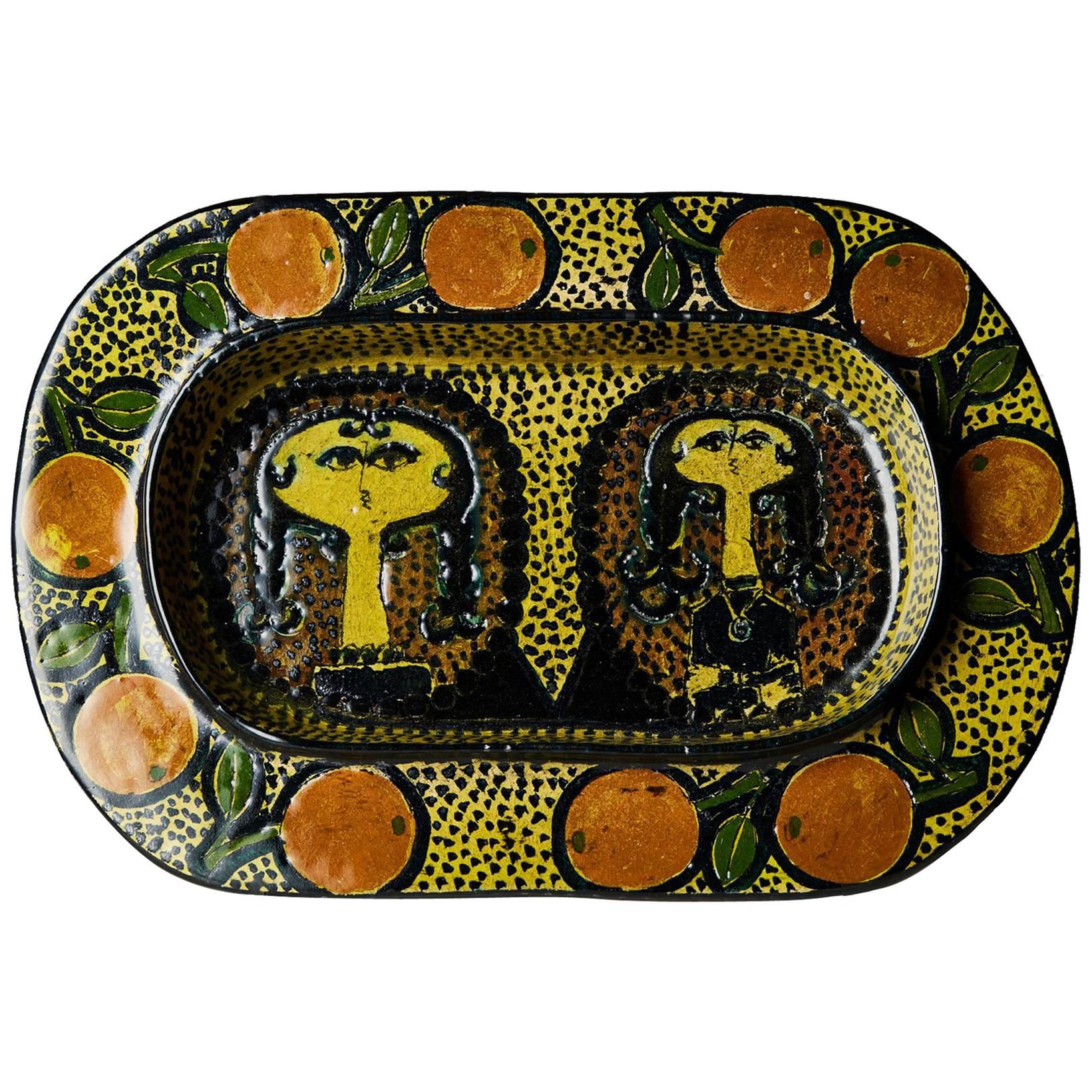 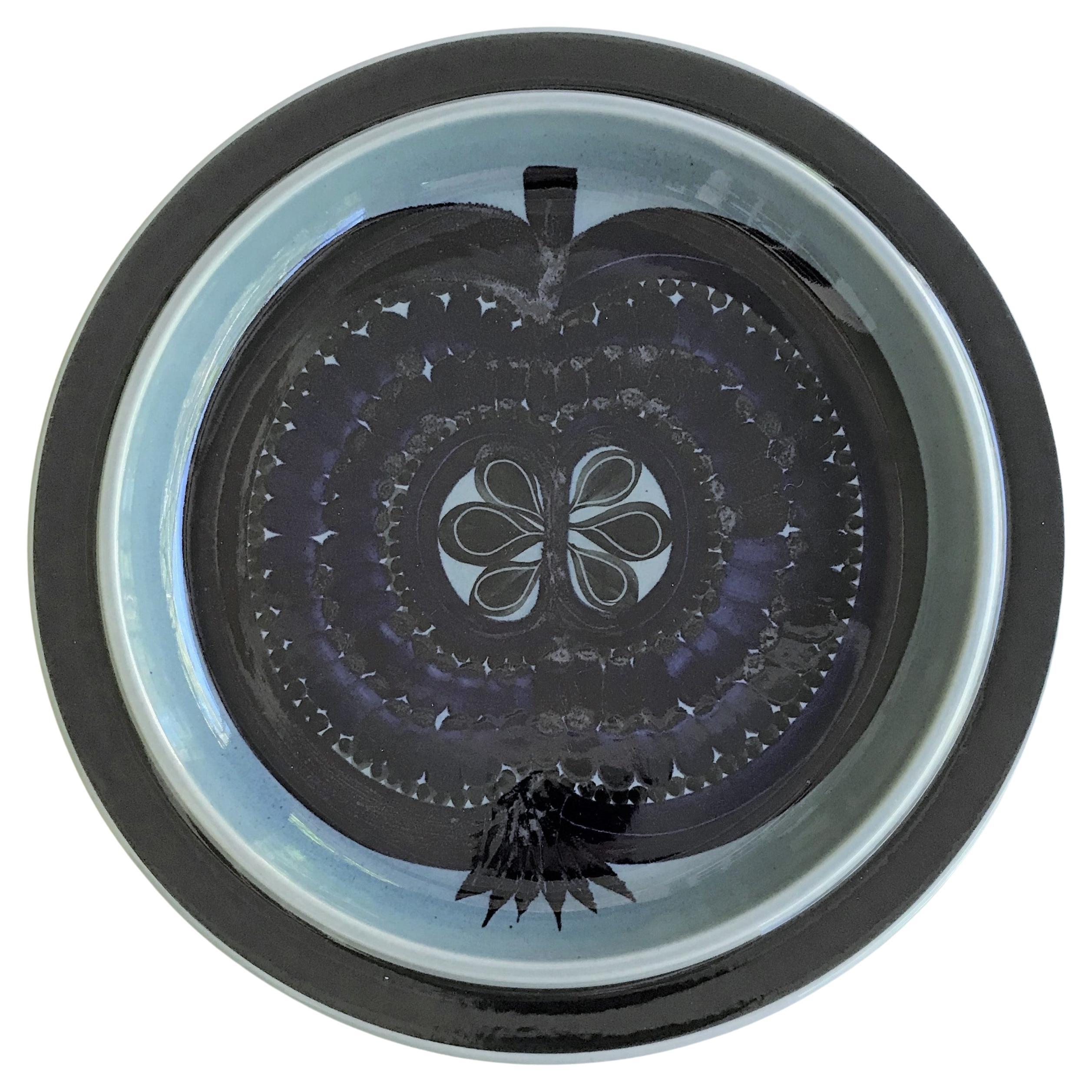 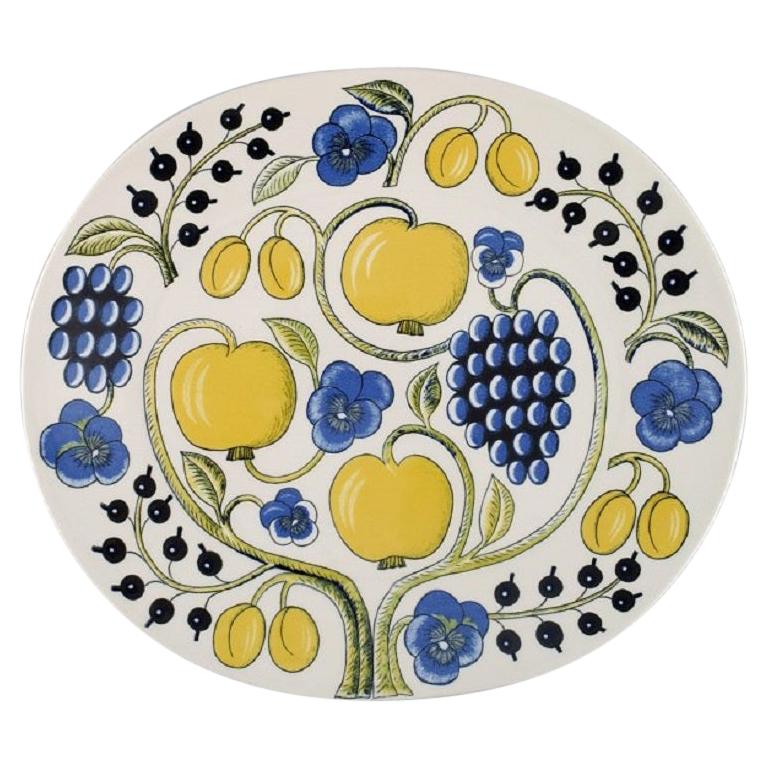 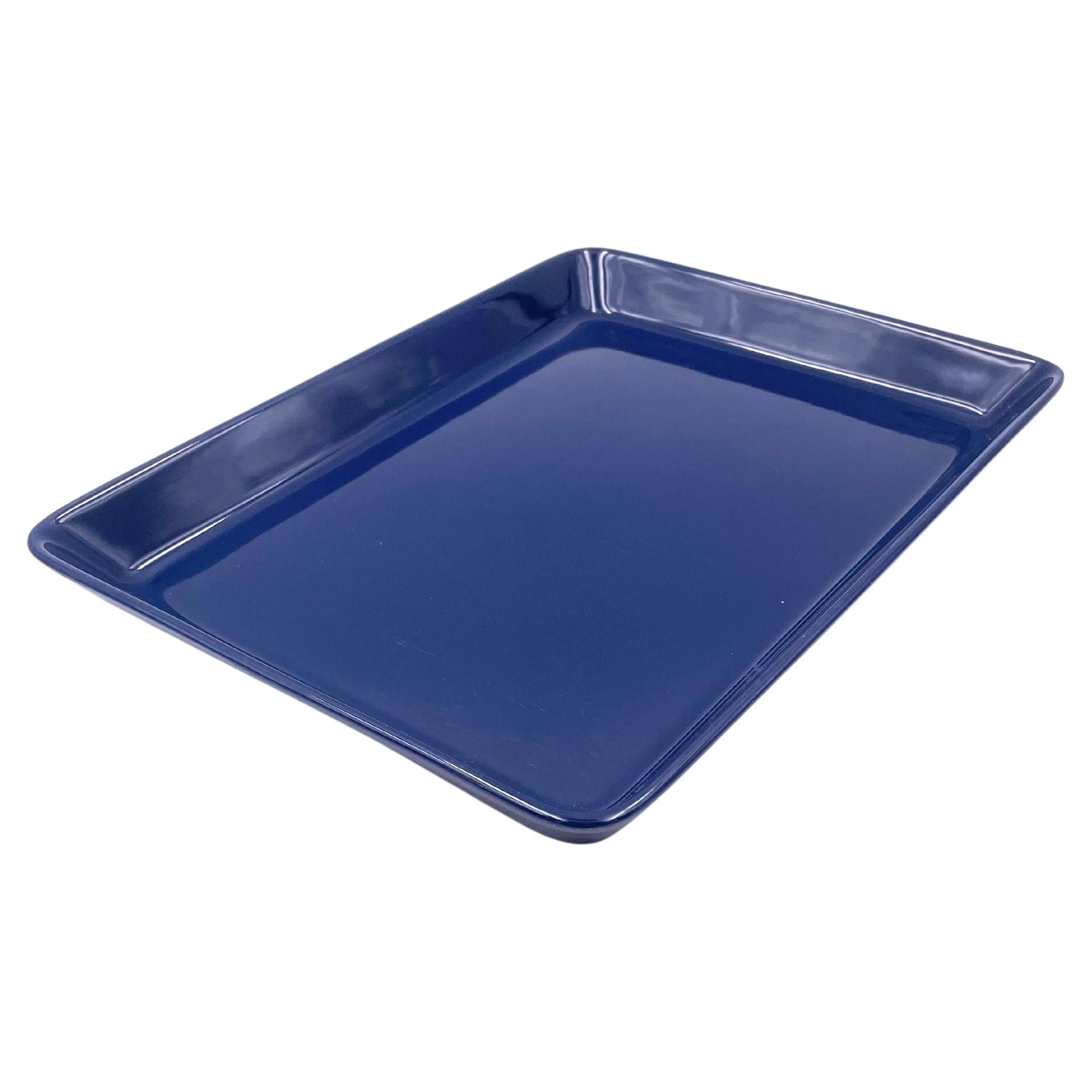 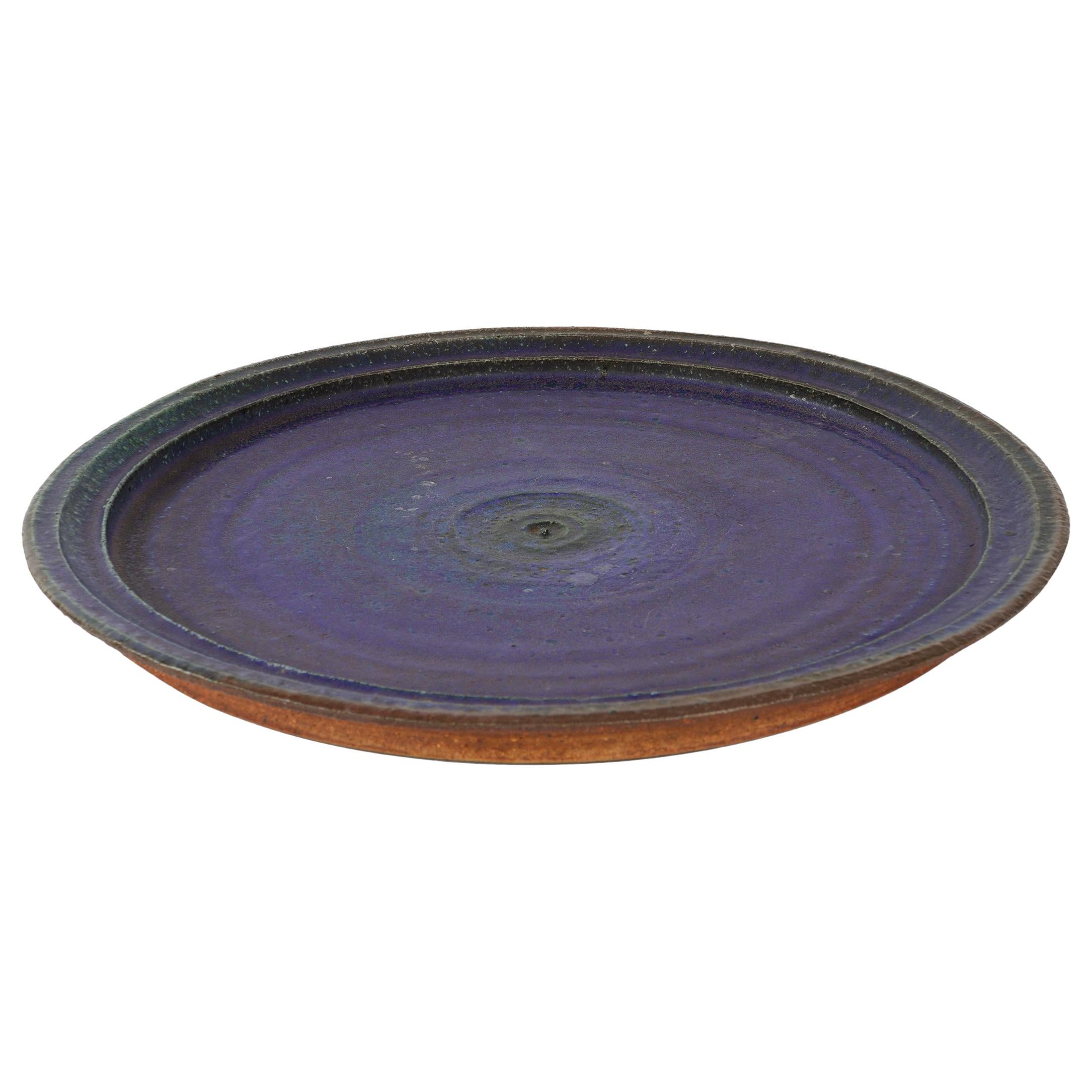 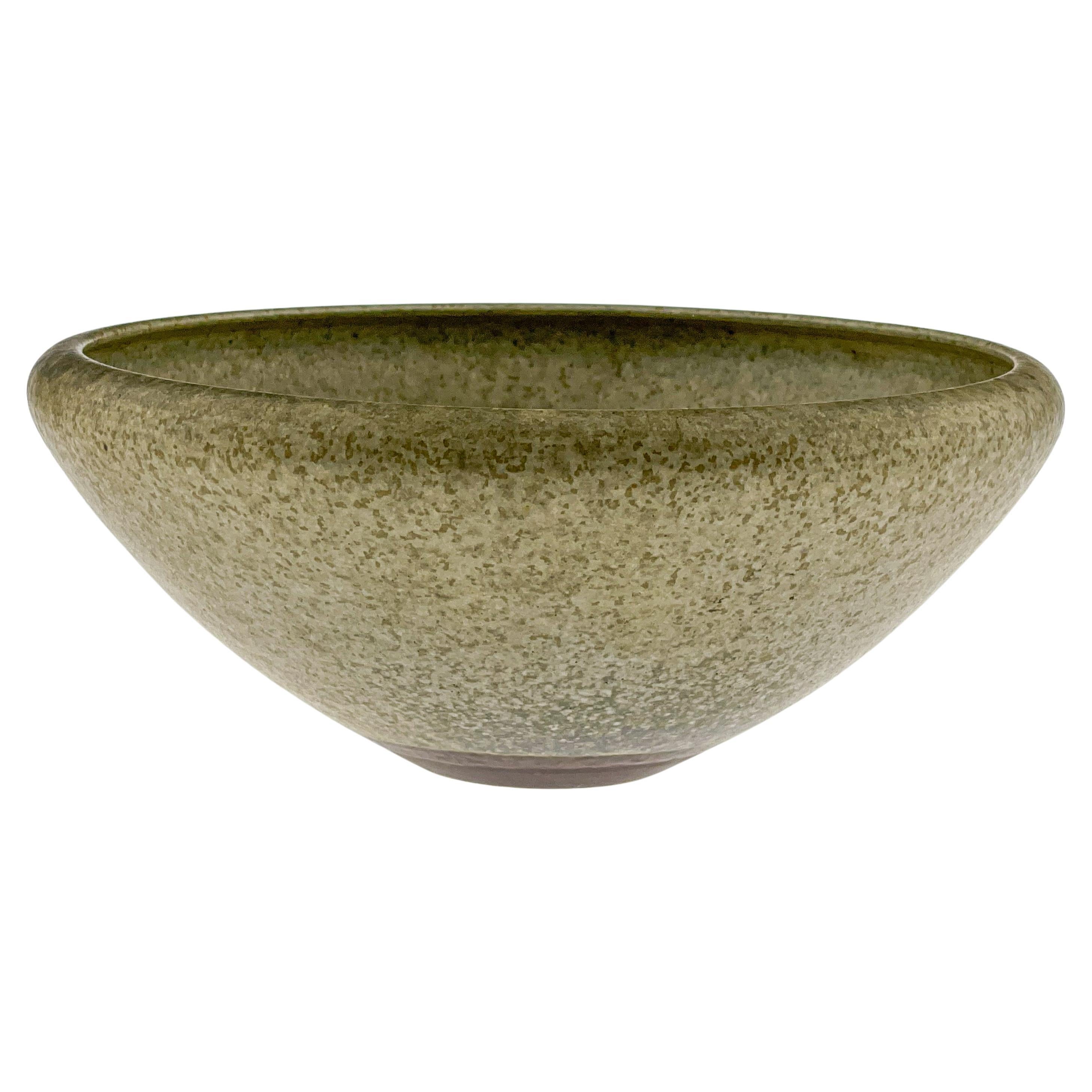 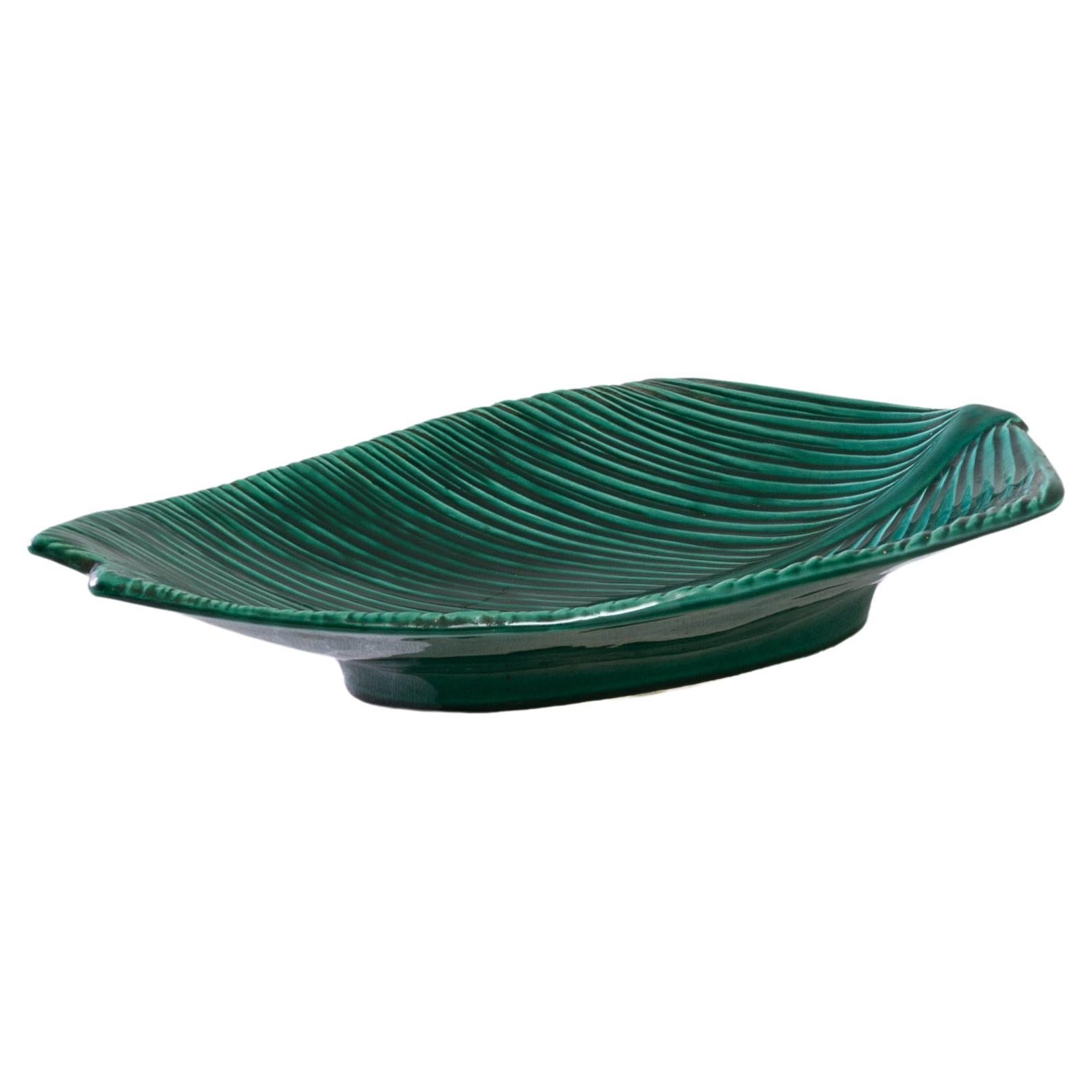 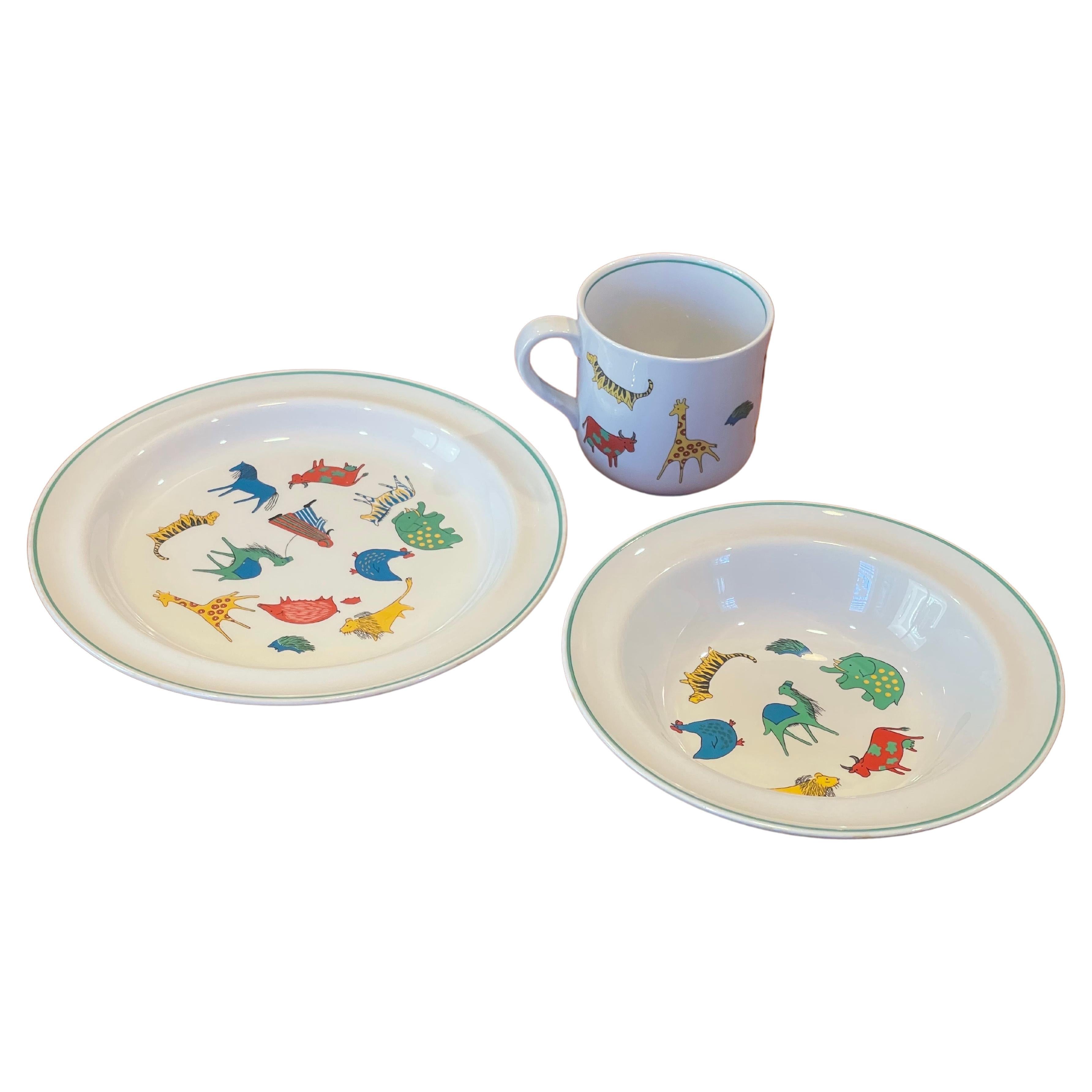 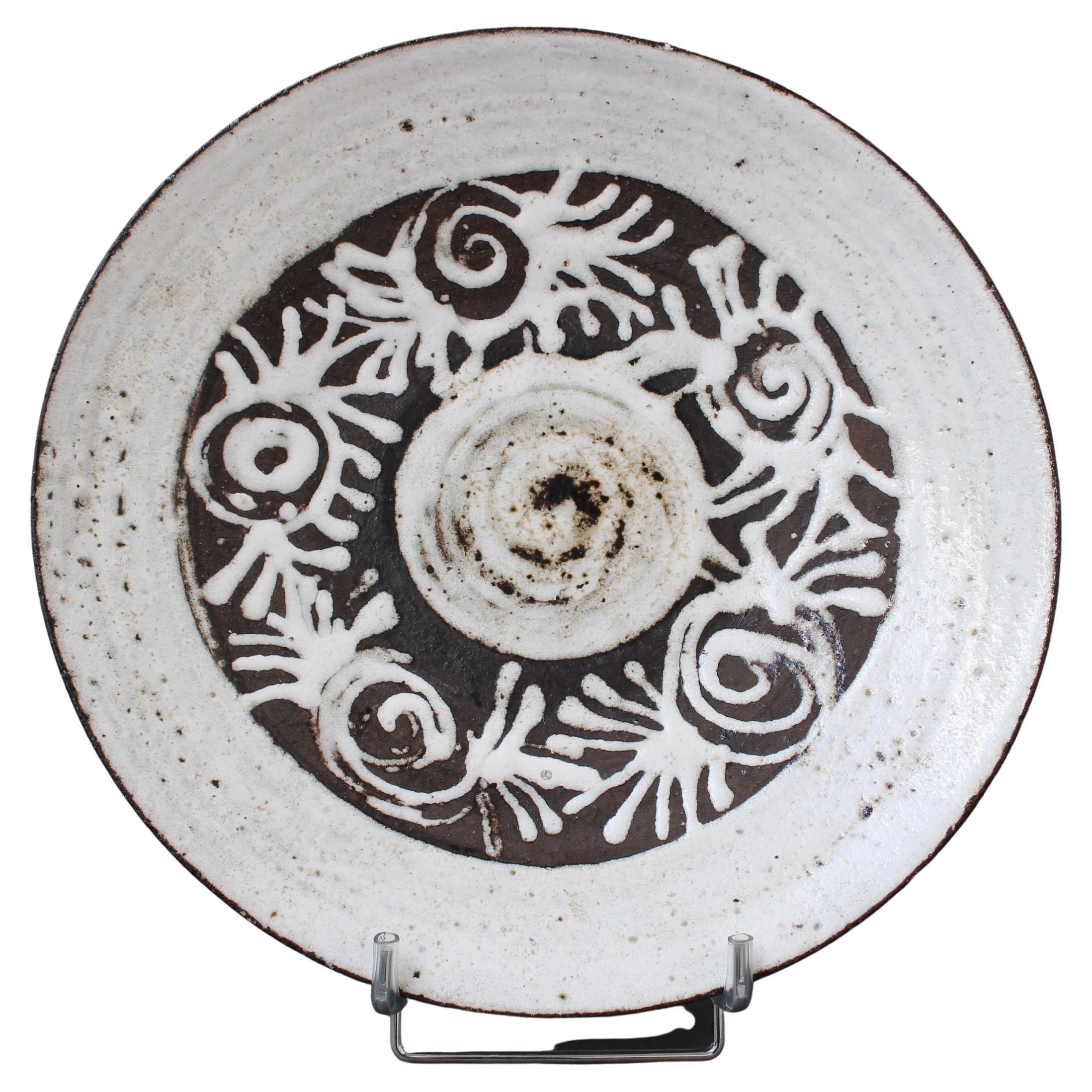 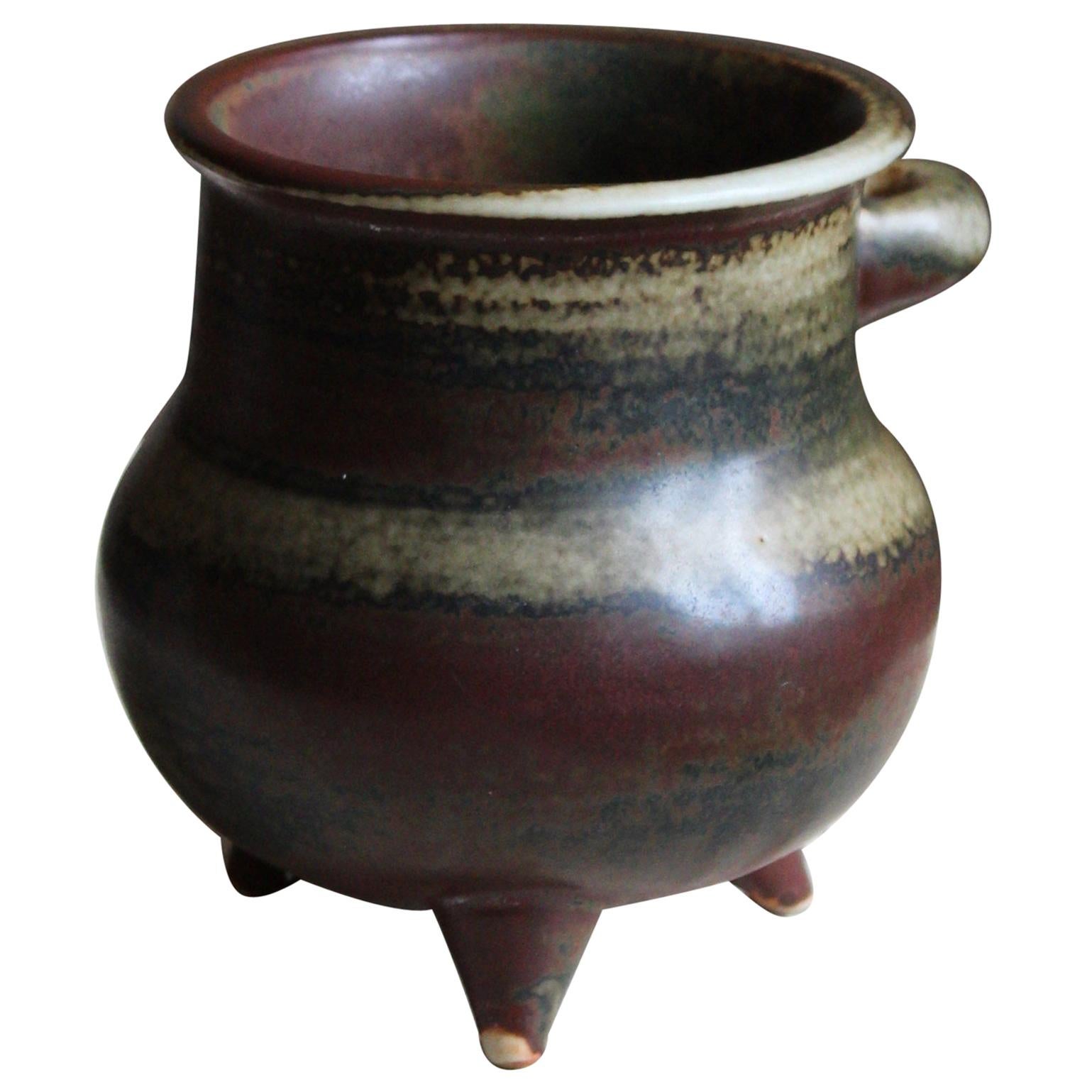 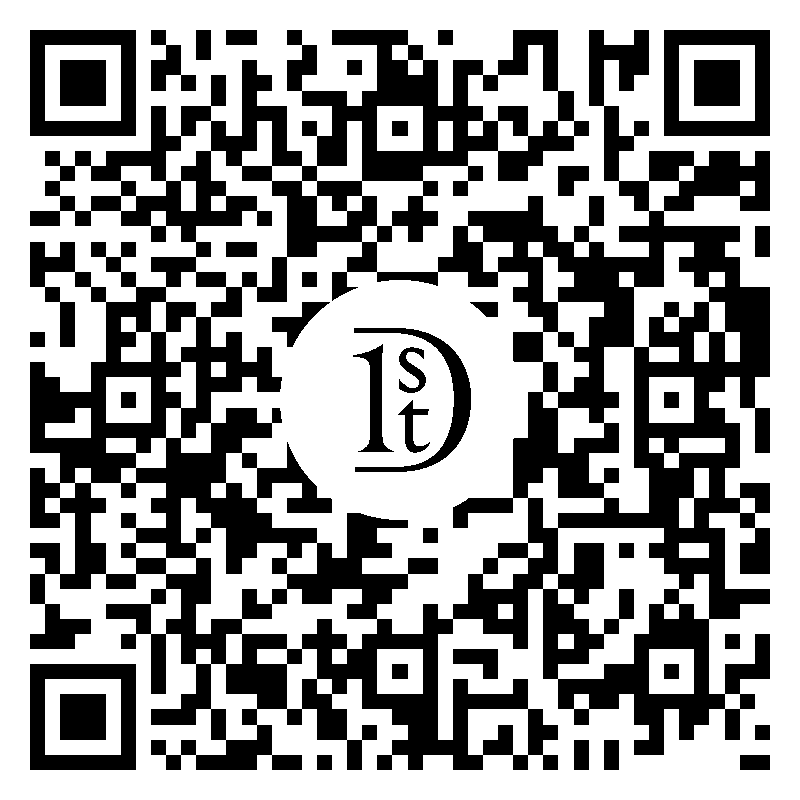 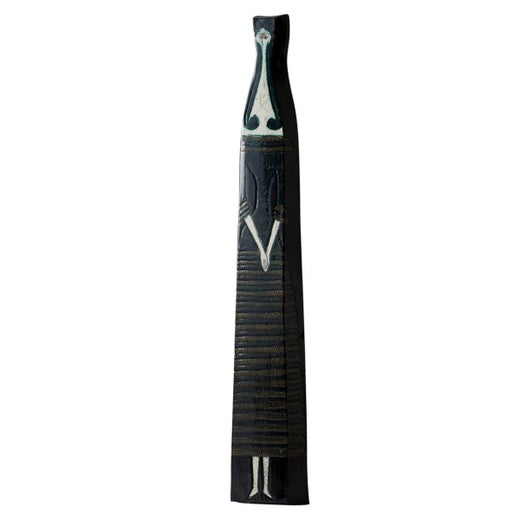 Birger Kaipiainen was a Finnish ceramist and designer. He is one of the most successful and well-known ceramic artists in Finland.

Kaipiainen graduated from the School of Arts & Crafts (later known as the Aalto School of Arts of Helsinki). After graduation he went to work for Finnish ceramics company Arabia in 1937, and later in 1954 for their Swedish sister company Rörstrand.

Kaipiainen worked as a designer for Arabia for over fifty years. As a child he suffered from polio and was consequently unable to use a pottery wheel. It was said that his illness heightened his artistic sensitivity.

Kaipiainen was nicknamed “the king of decorators” for his nostalgic, romantic and highly decorative ceramic designs at a time when minimalism was the prevailing trend in Finnish ceramics. He is known for repeatedly using the same signature nature-inspired motifs, such as violets and curlews.

The recipient of many awards, honorary titles, and a doctorate, Kaipiainen won a Grand Prix at the Triennale di Milano in 1951 and was awarded the prestigious Pro Finlandia medal in 1963.

About the Seller
5.0
Located in Stockholm, Sweden
Recognized Seller
These prestigious sellers are industry leaders and represent the highest echelon for item quality and design.
Platinum Seller
These expertly vetted sellers are 1stDibs' most experienced sellers and are rated highest by our customers.
Established in 1973
1stDibs seller since 2015
330 sales on 1stDibs
Typical response time: 1 hour

US$352
1960s French Ceramic Platter
Located in High Point, NC
A ceramic plate from 1960s France in the shape of a leaf. A legend on the underside informs that this piece was made in Vallauris — a Mediterranean coastal town so famed for its pott...
Category