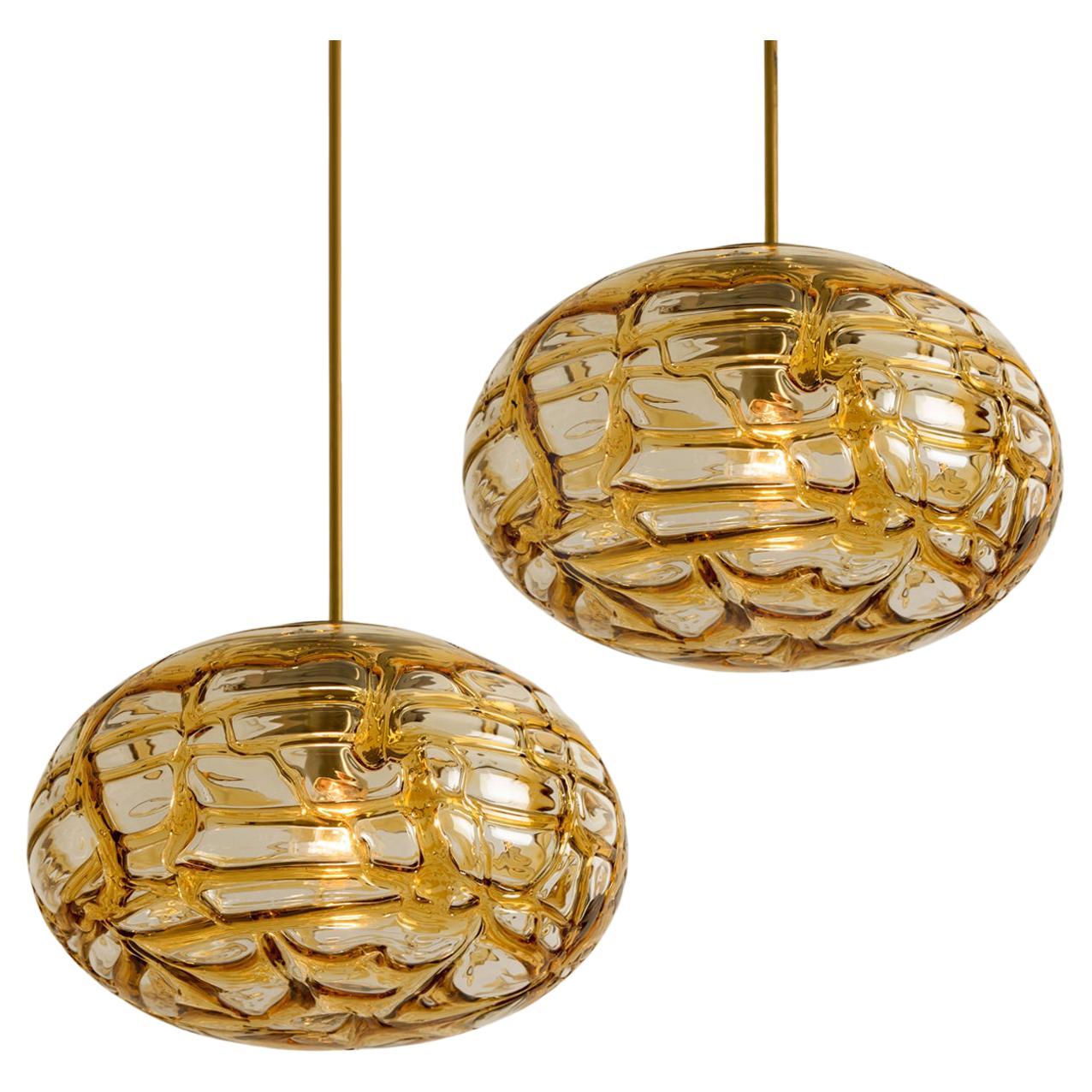 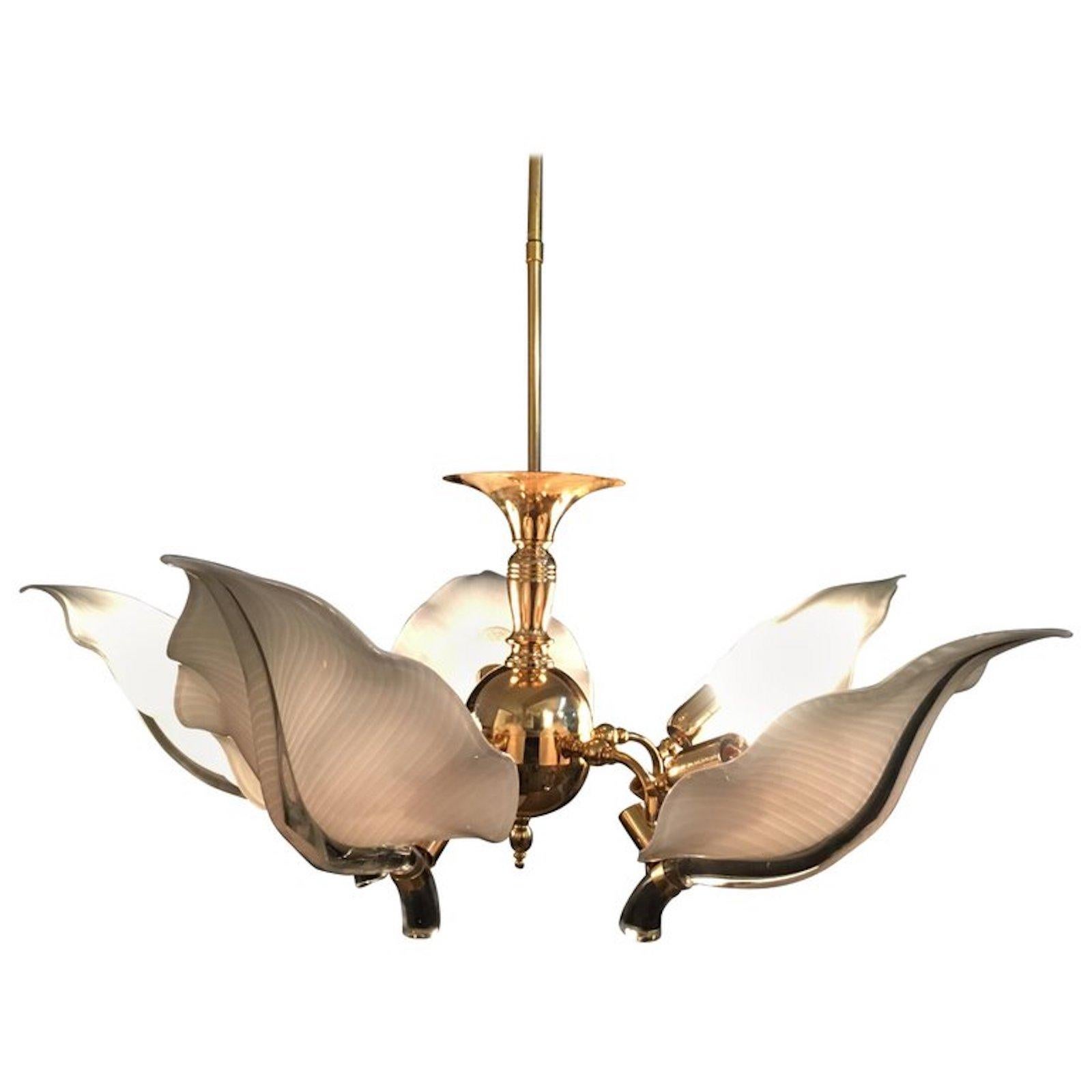 Mid-Century Modern Chandelier by Seguso, in Murano Glass, Italy, circa 1940 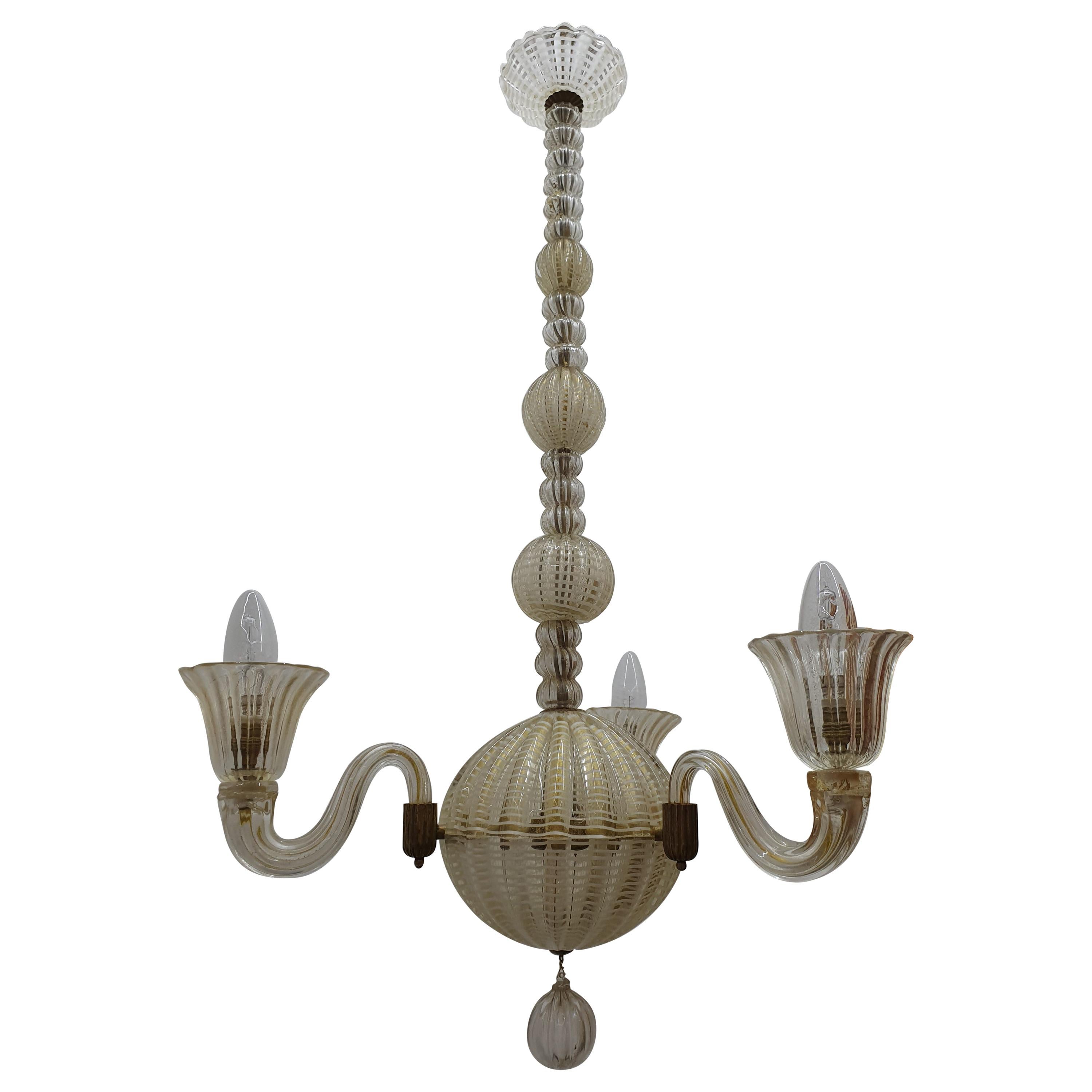 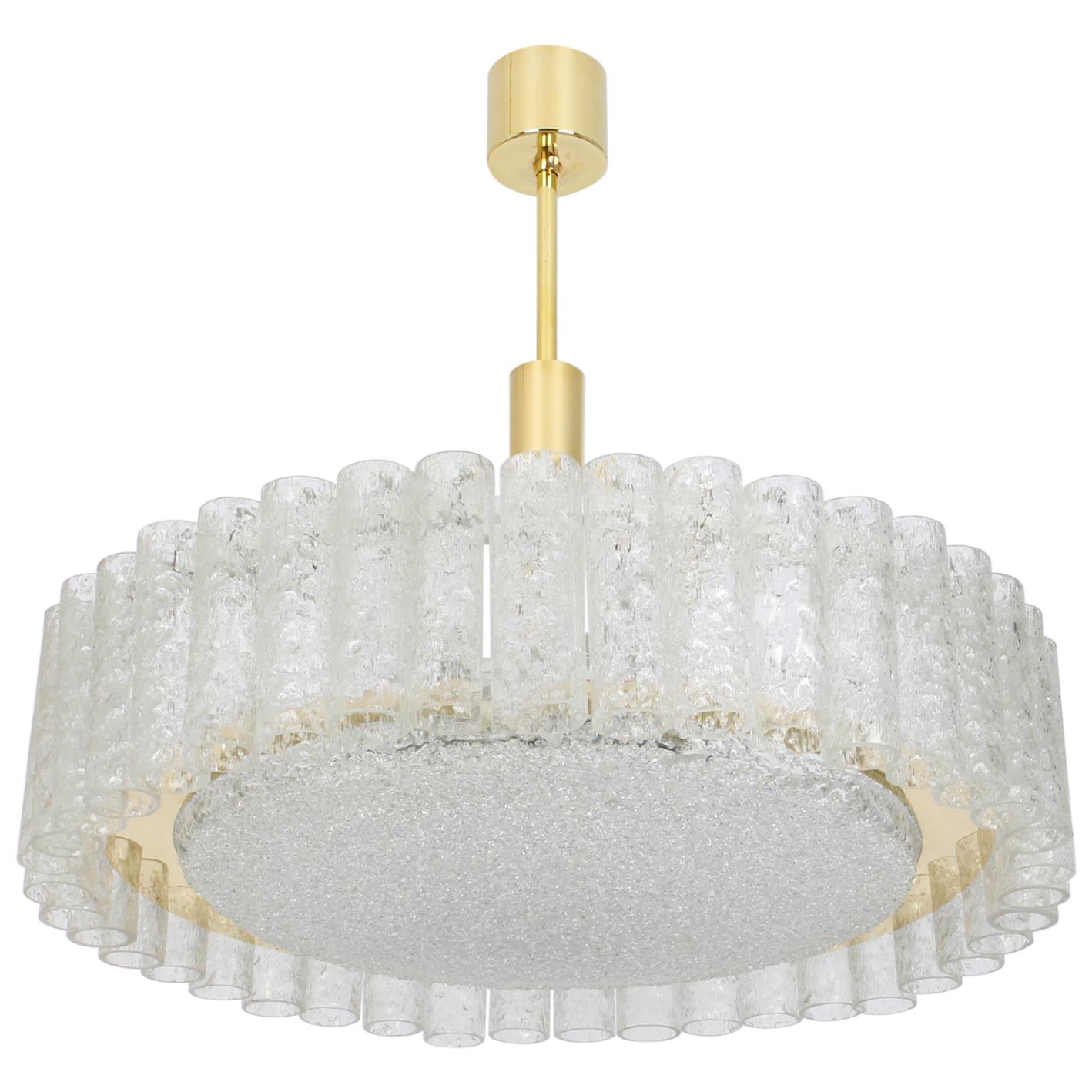 Murano Chandelier in the Style of Venini, 1960s 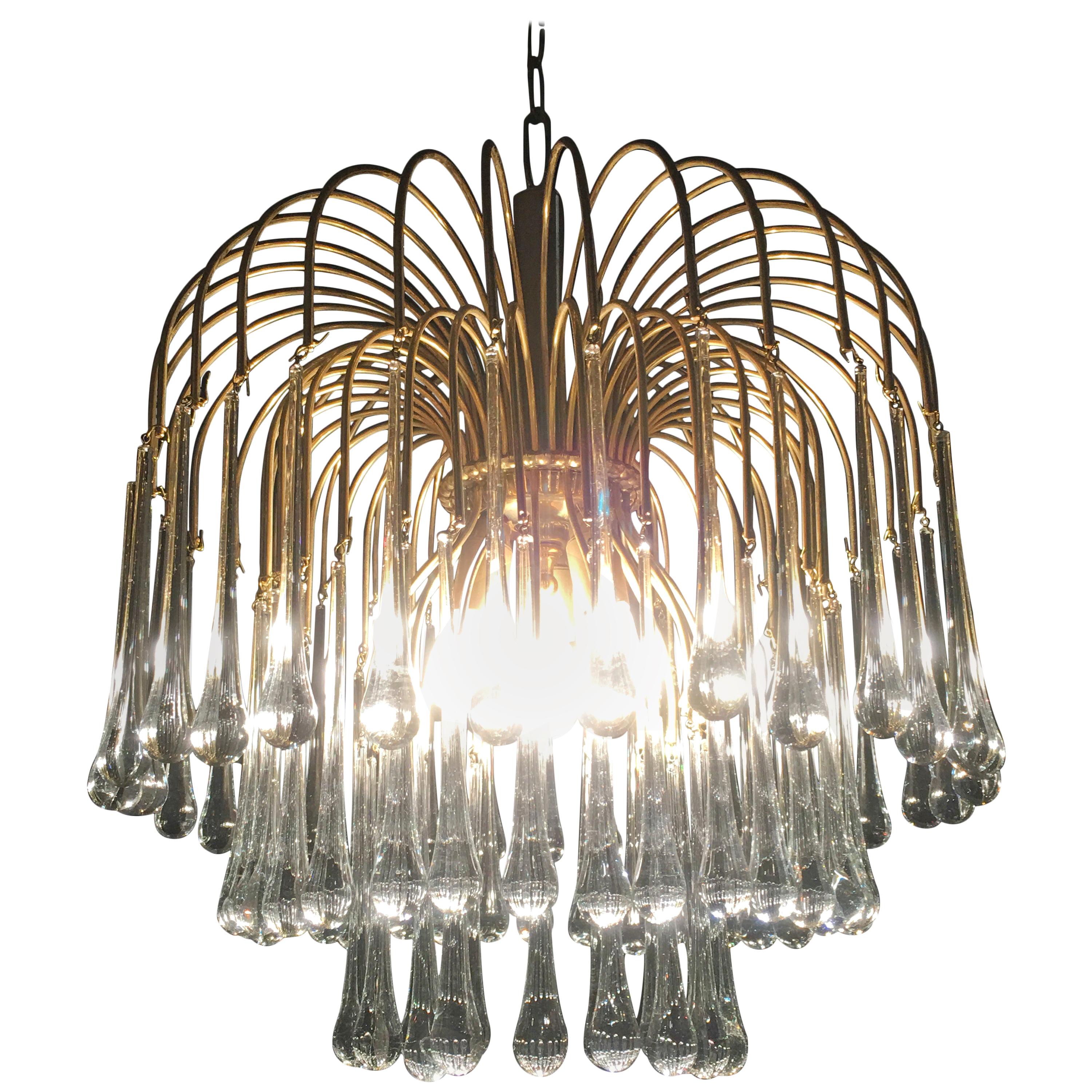 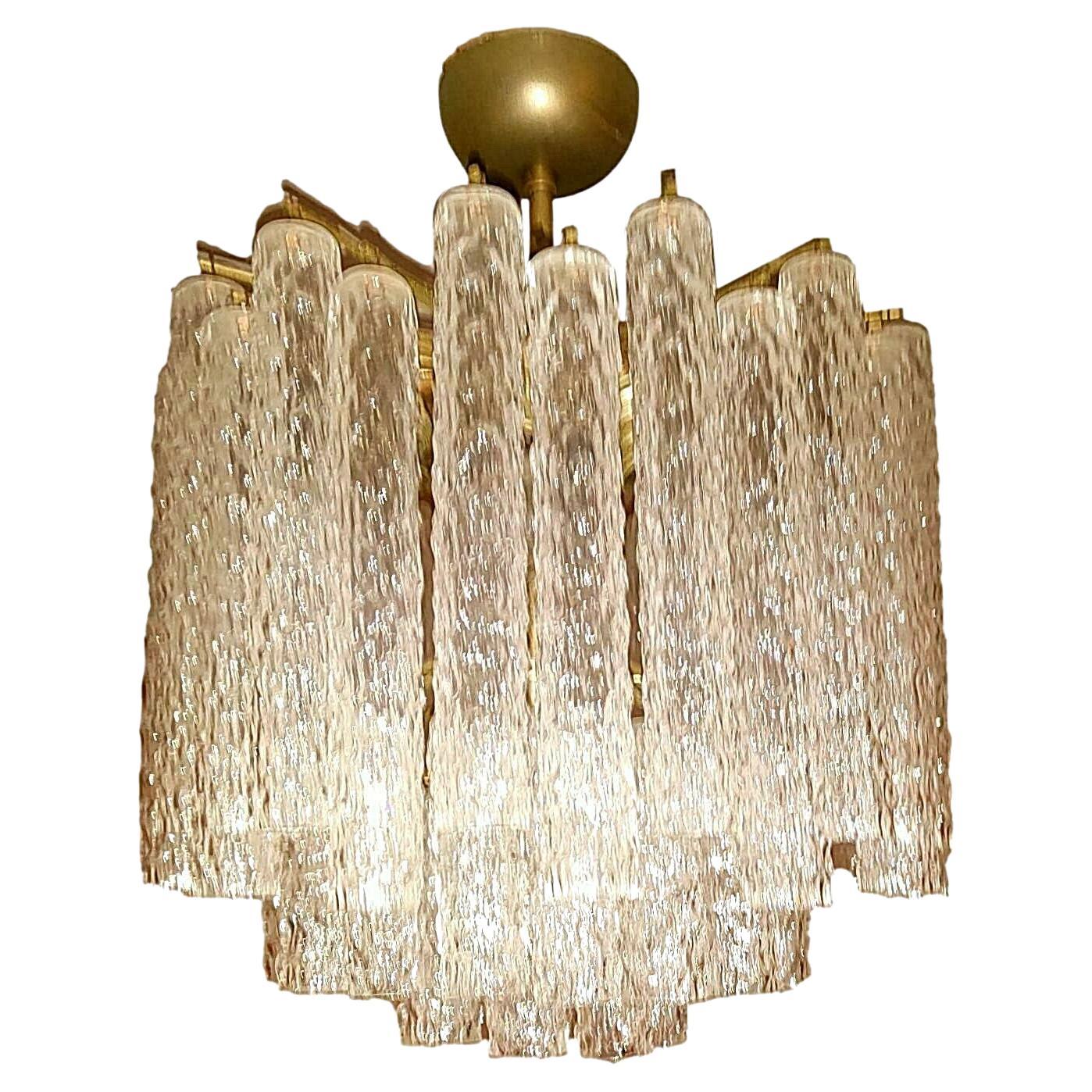 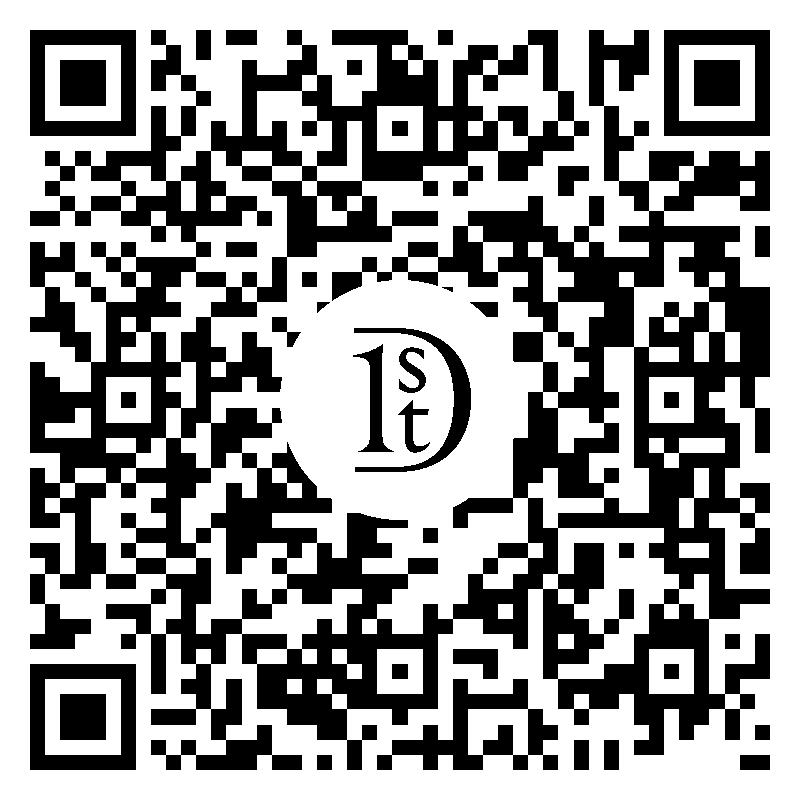 Chandelier by Flavio Poli for Seguso composed of three elements in Murano glass in three different colors with brass finishes. 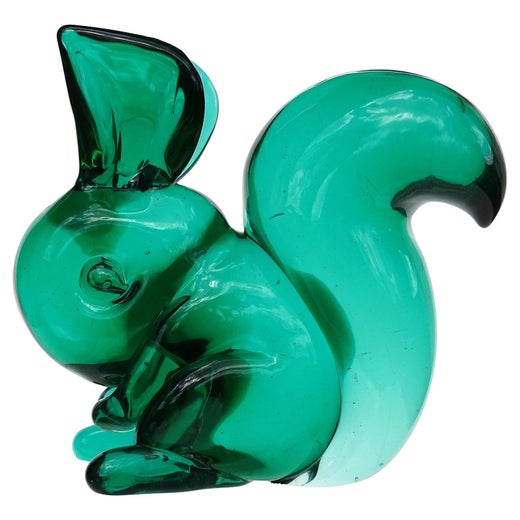 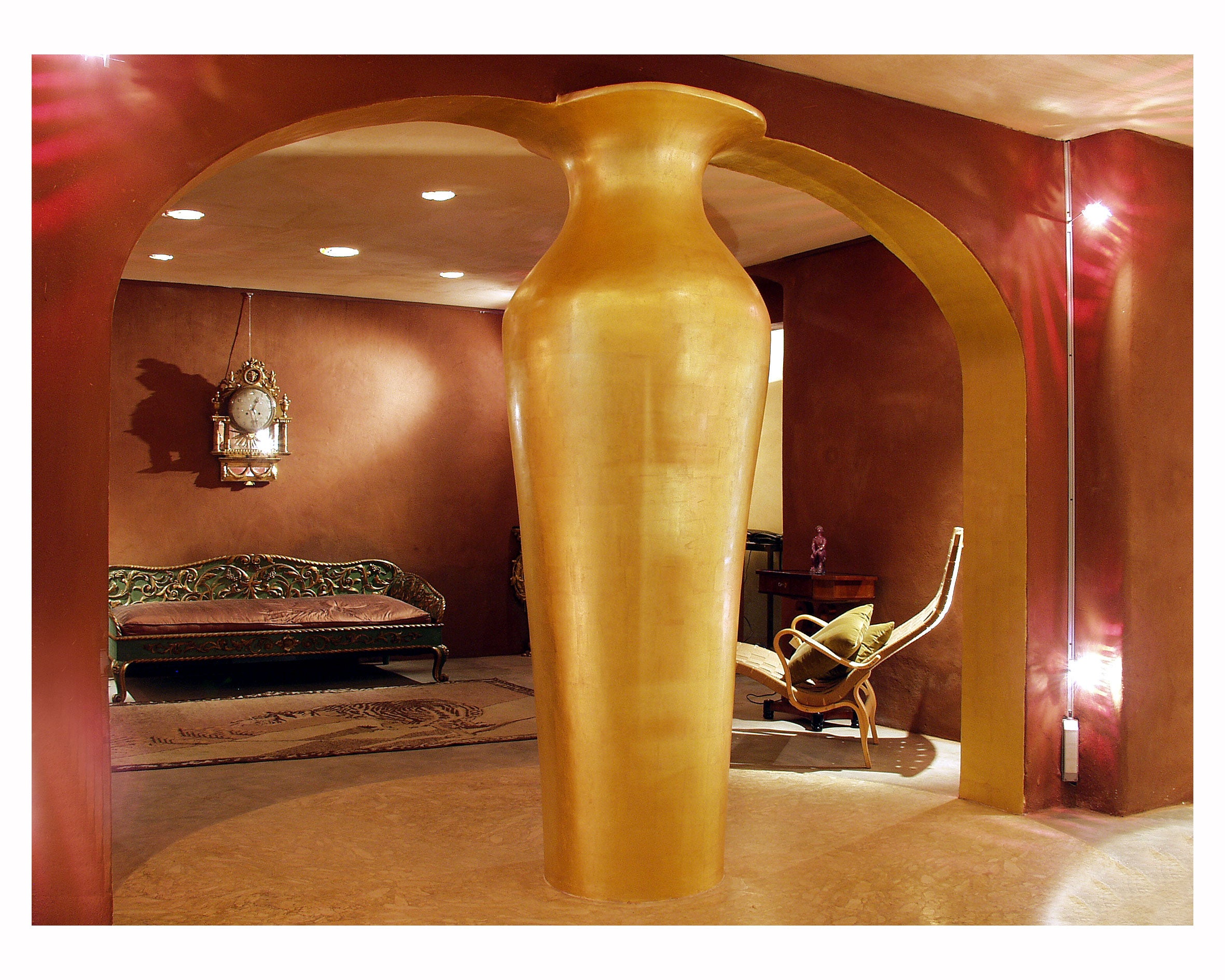 About the Seller
5 / 5
Located in bari, Italy
Platinum Seller
These expertly vetted sellers are 1stDibs' most experienced sellers and are rated highest by our customers.
Established in 2018
1stDibs seller since 2018
86 sales on 1stDibs
Typical response time: 2 hours
More From This Seller

Glass Ceiling Fixture by Flavio Poli for Seguso, Italy Circa 1950