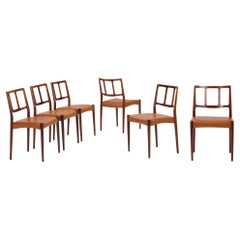 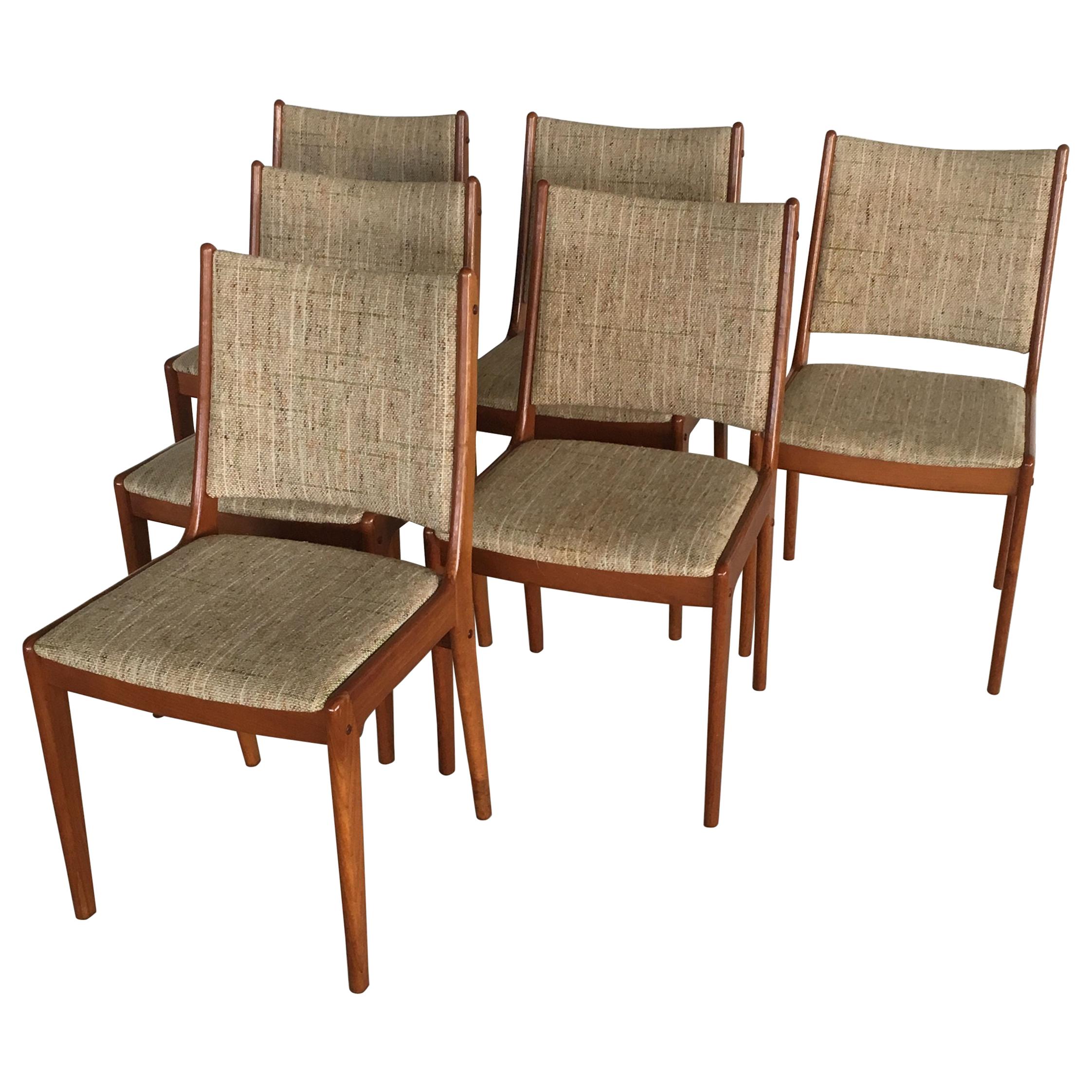 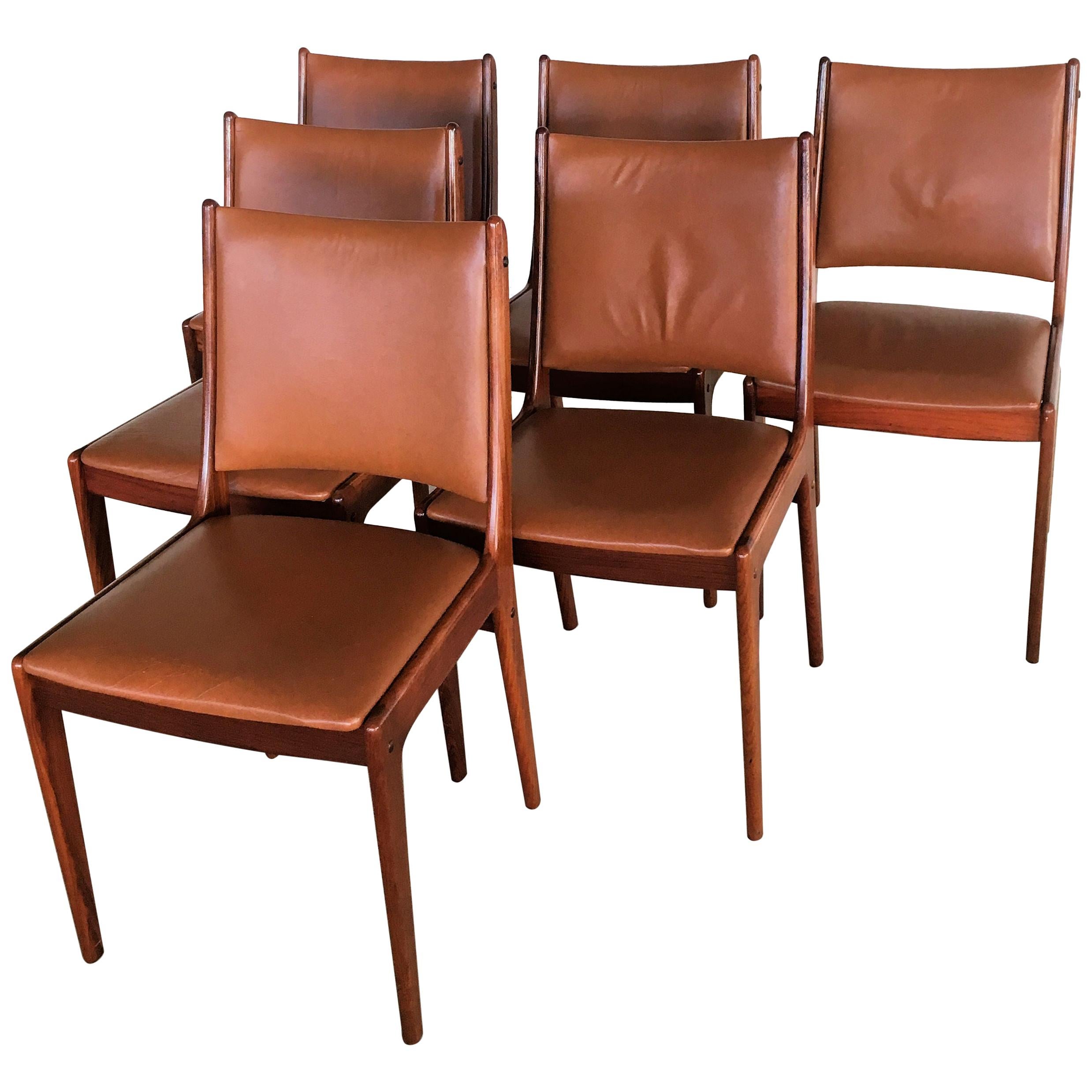 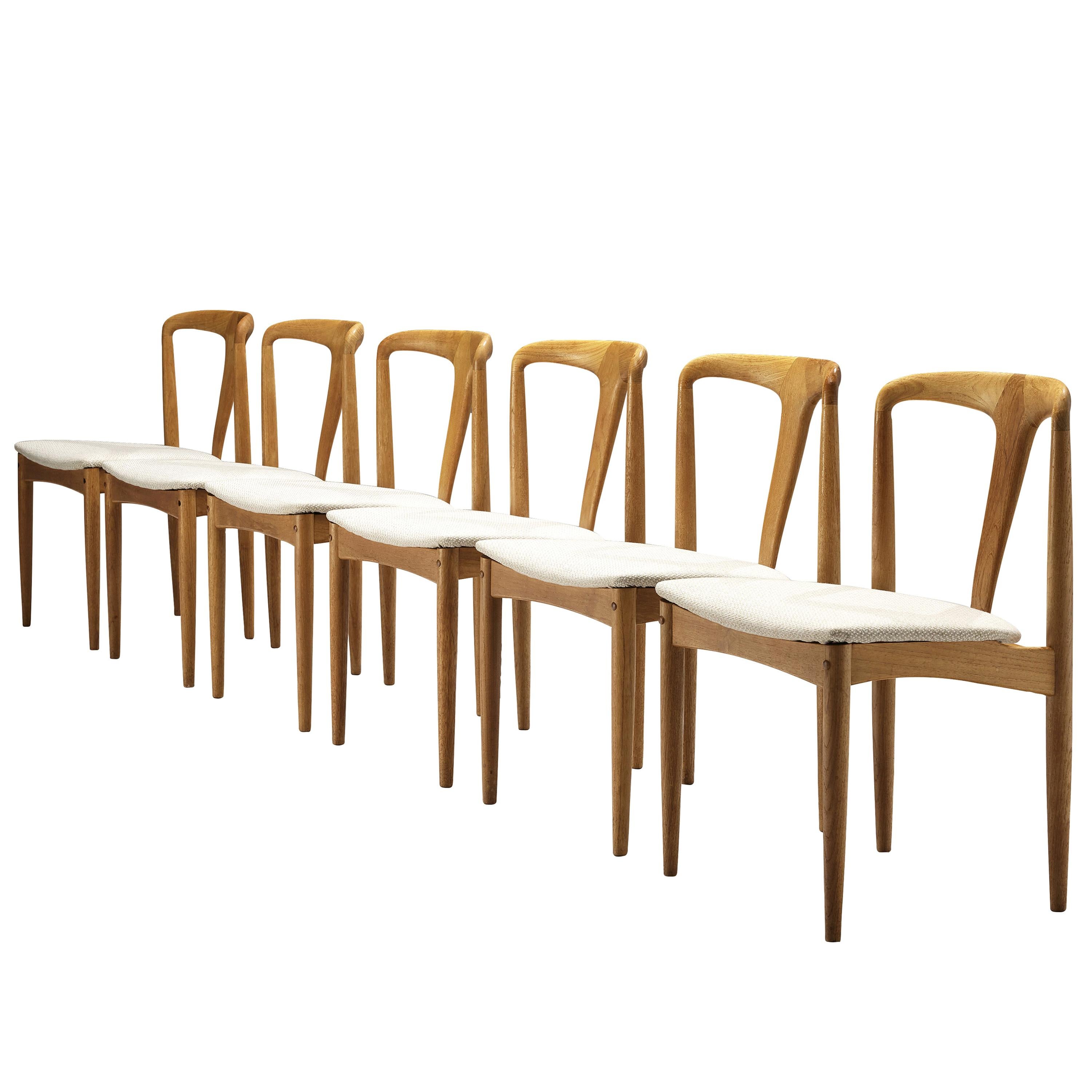 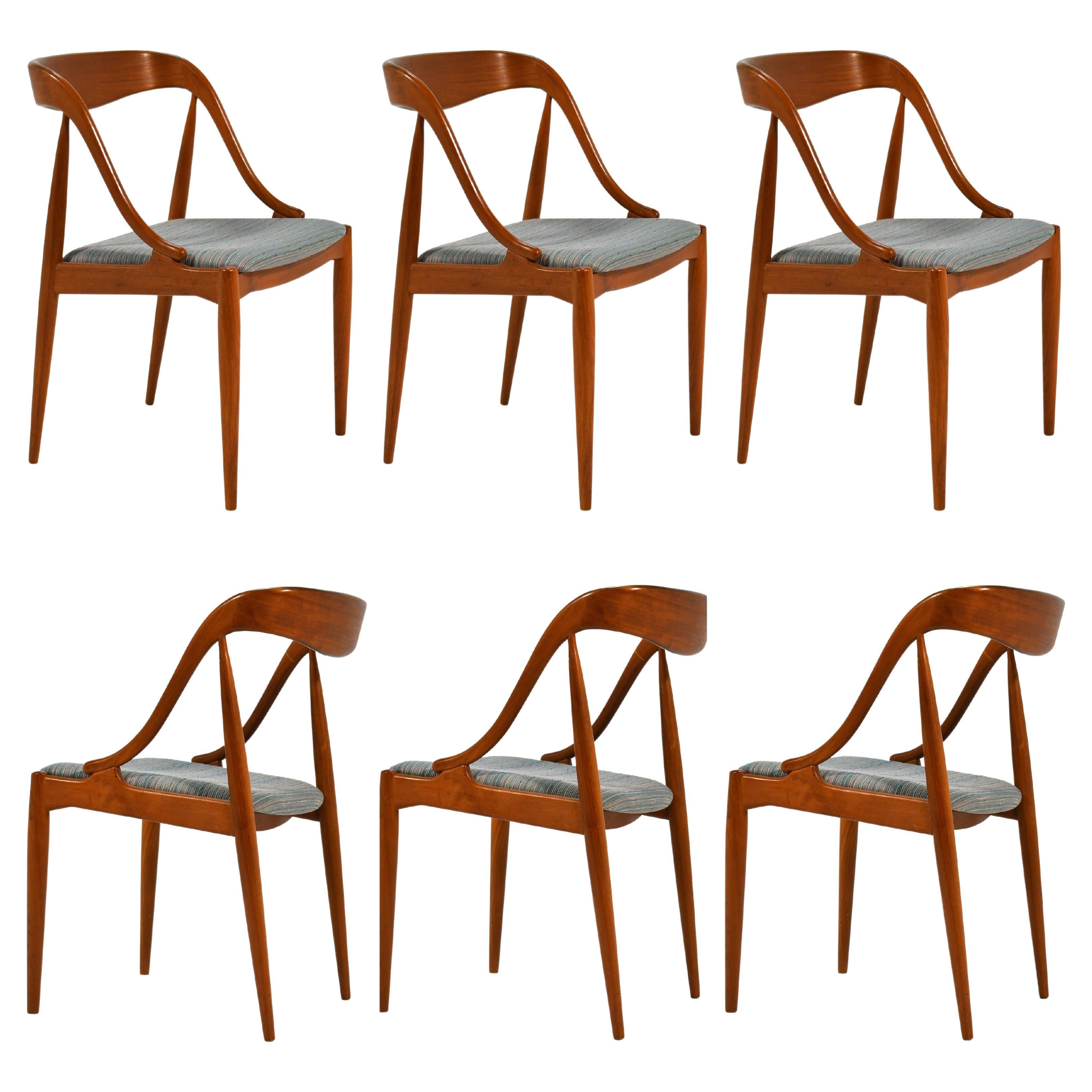 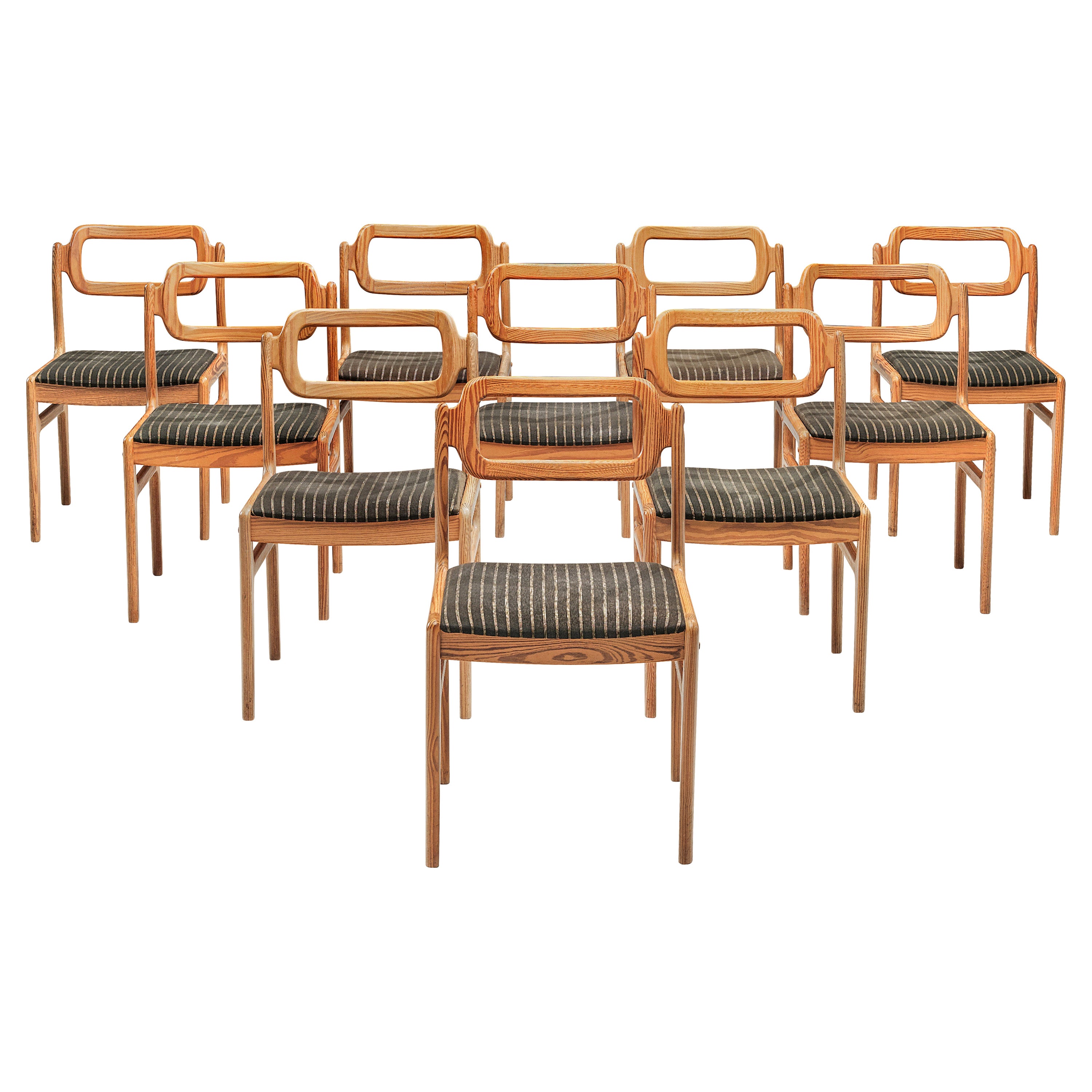 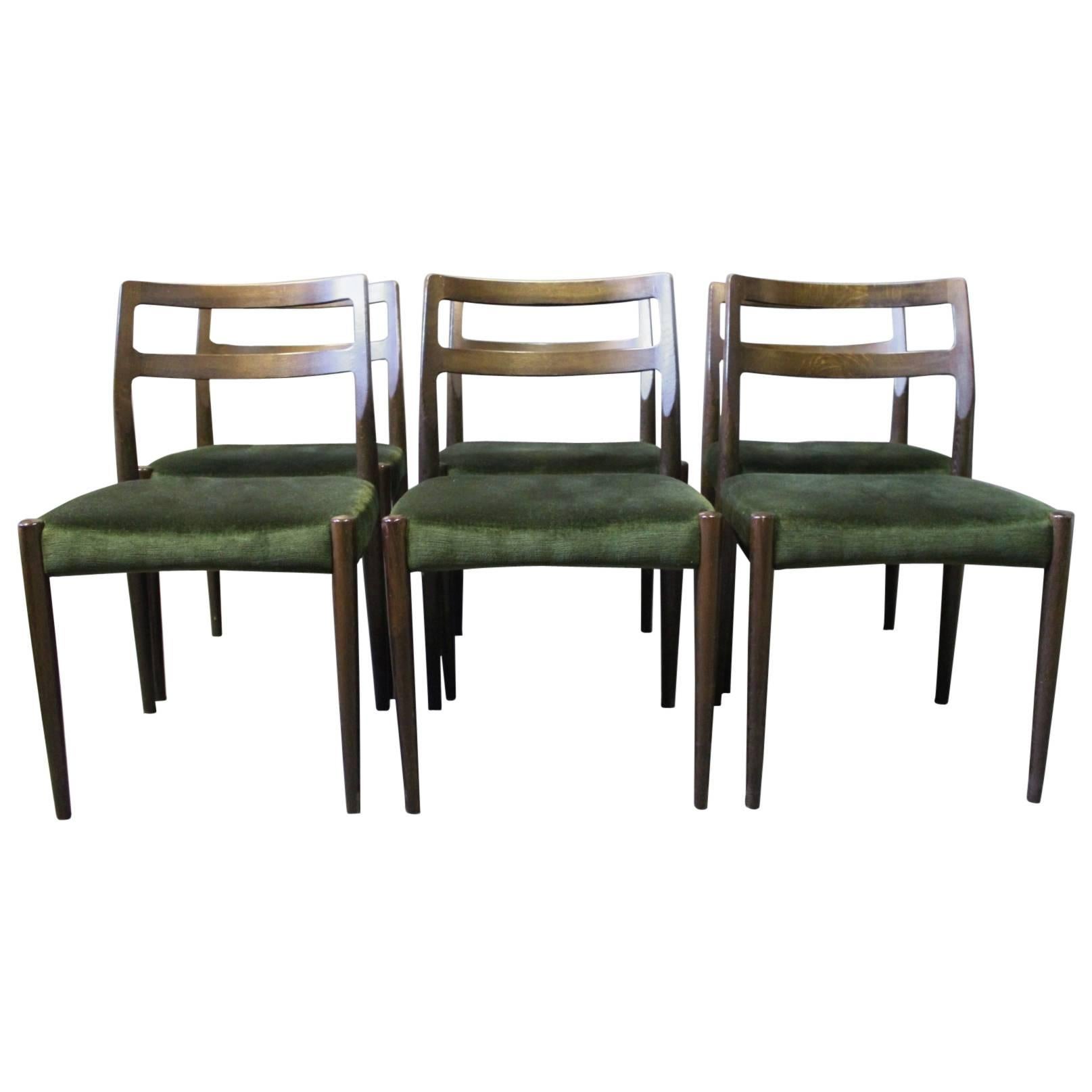 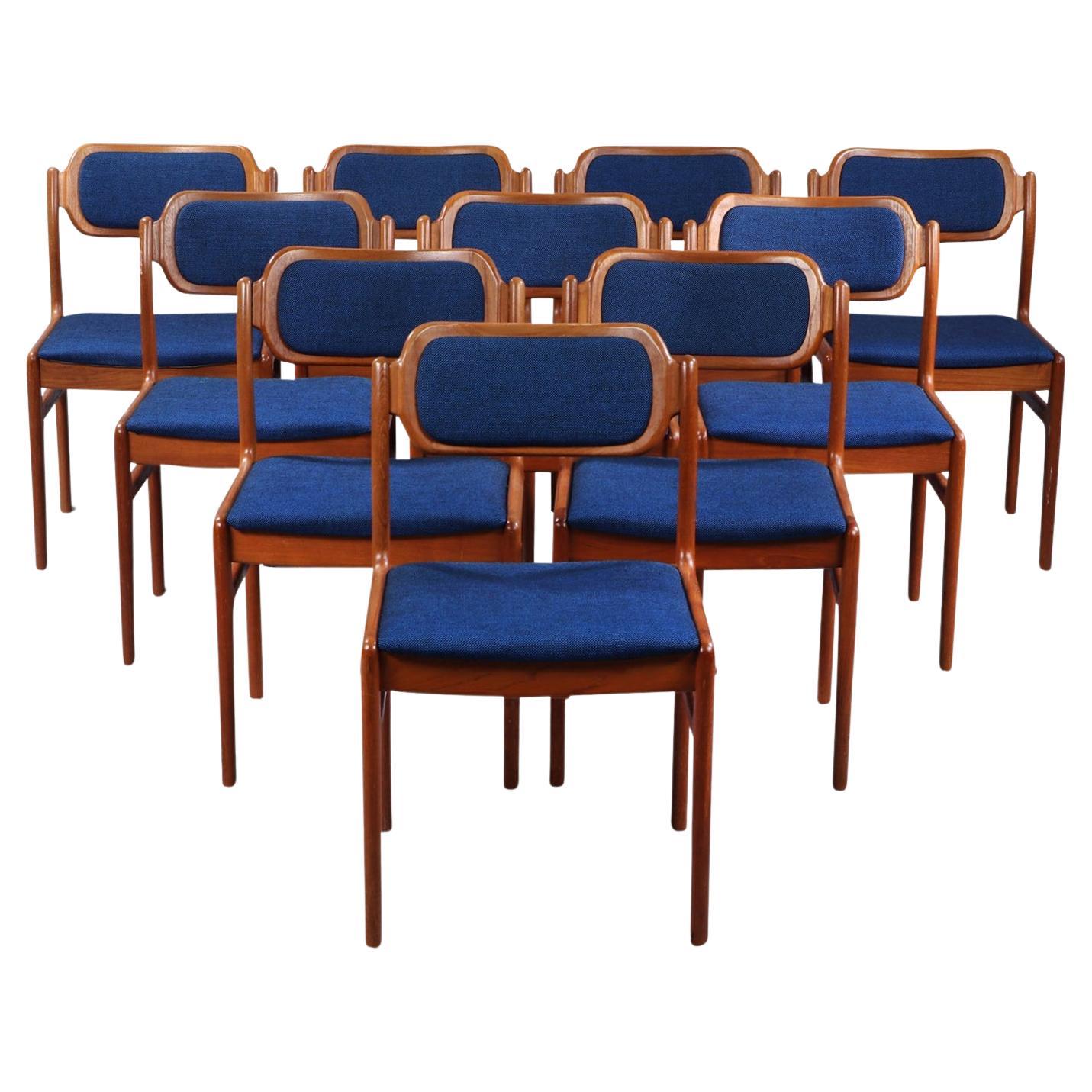 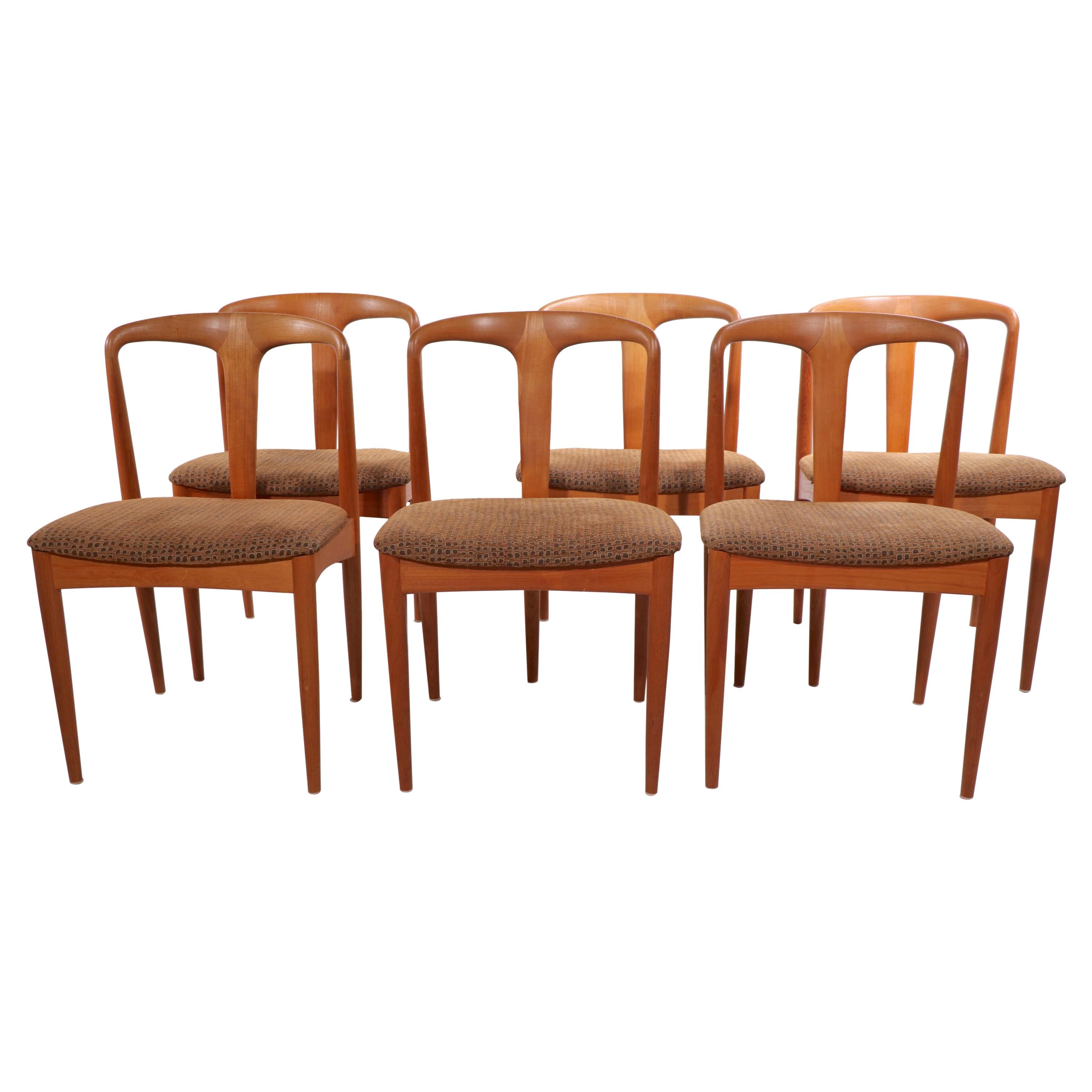 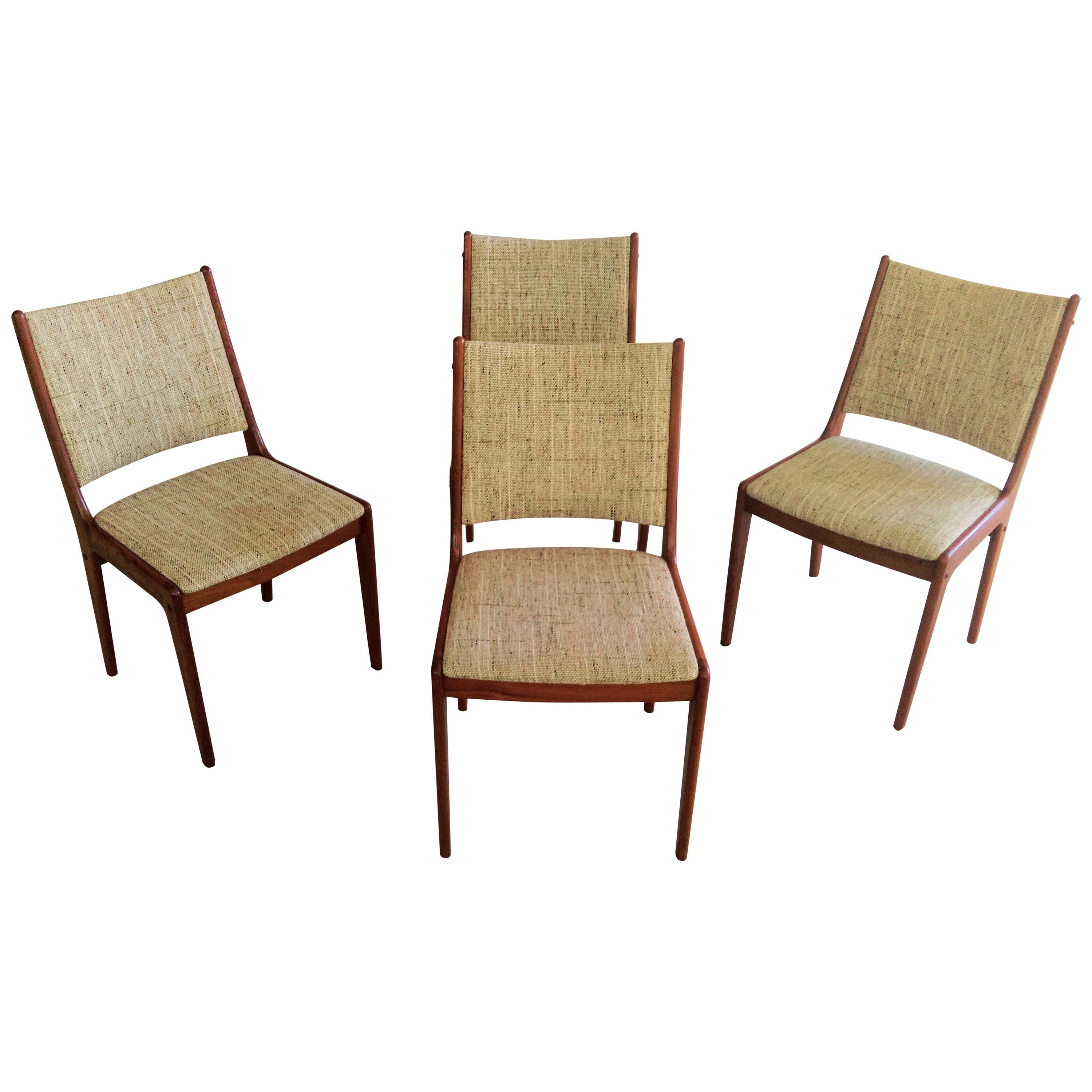 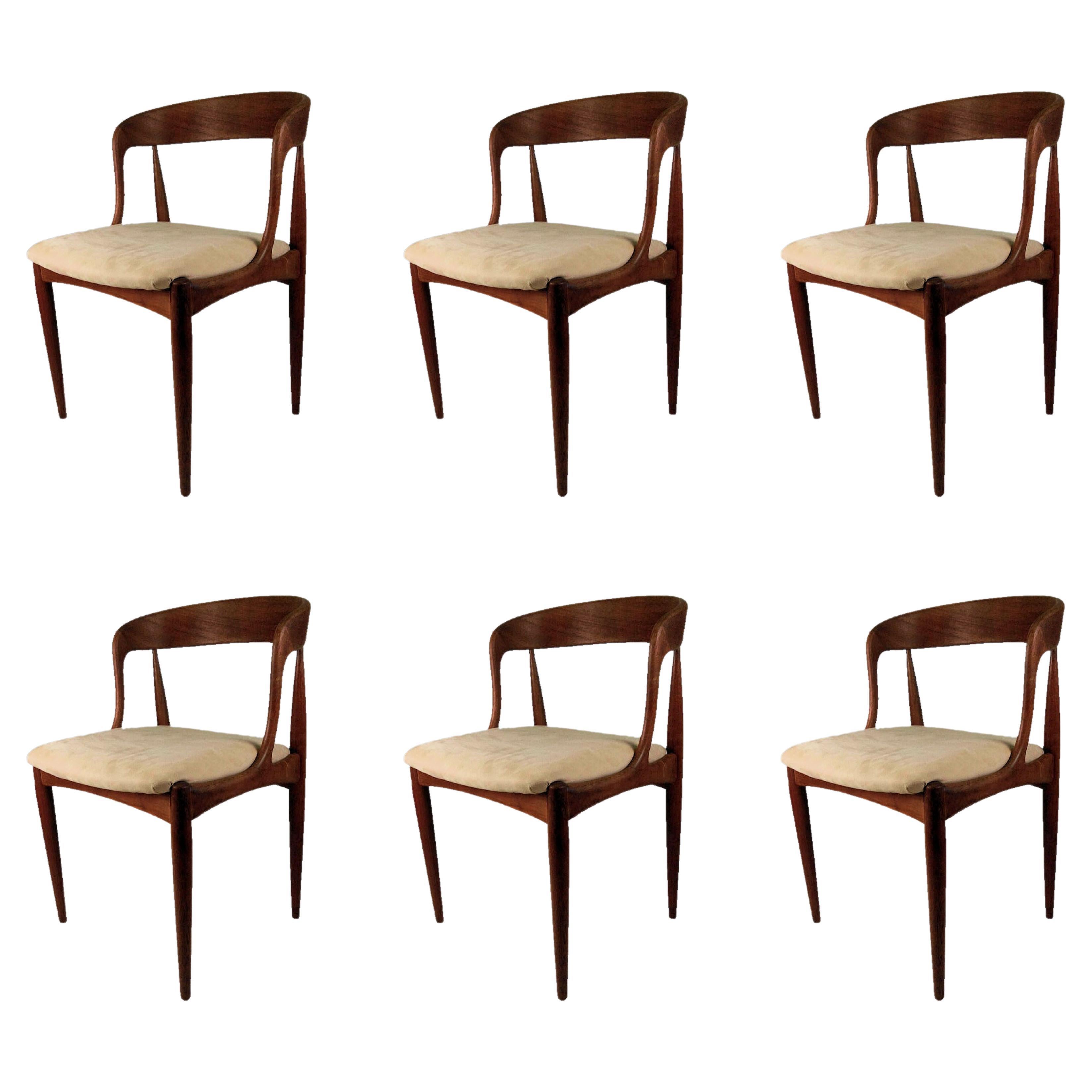 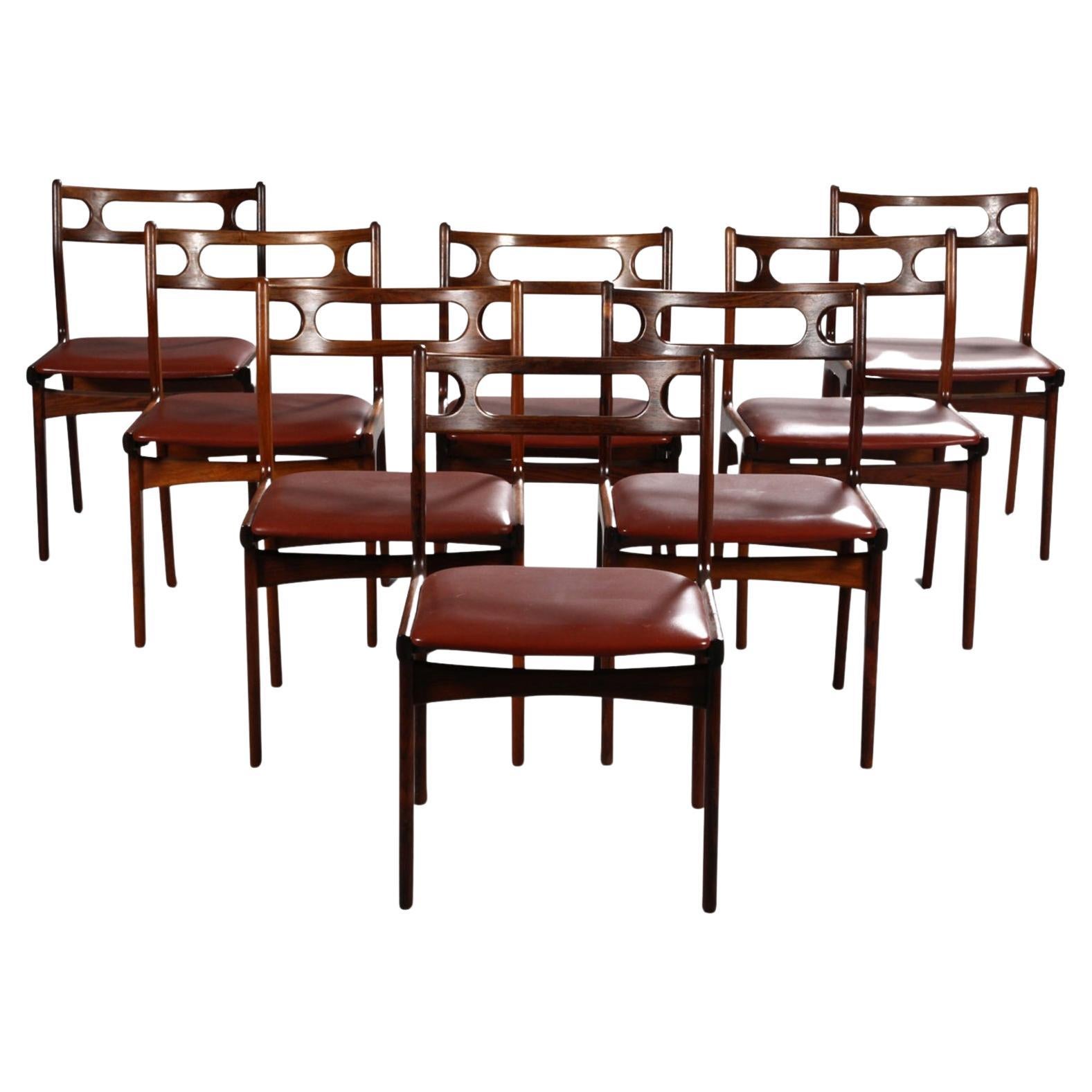 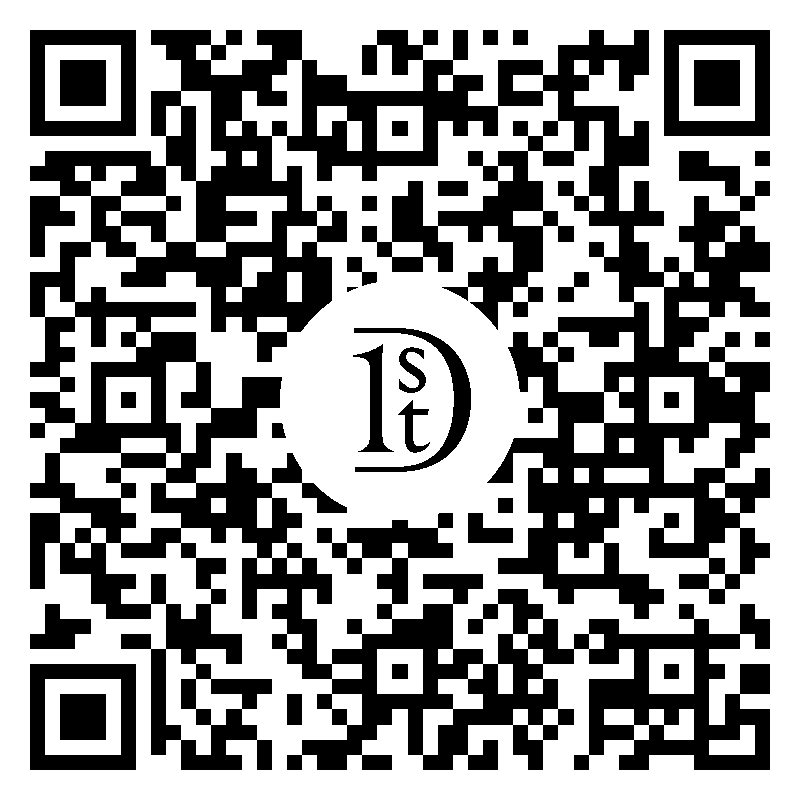 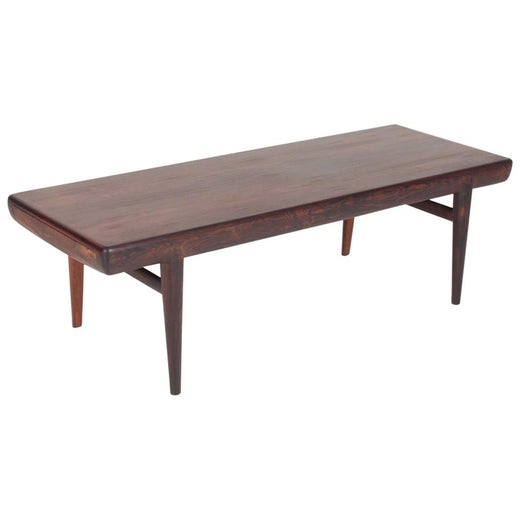 Denmark has a long tradition of producing some of the most acclaimed furniture designers of the 20th century. Johannes Andersen is no exception — his name is synonymous with mid-century modern design. He elevated Scandinavian modernism’s prioritization of practicality and space conservation to new heights and worked with luxurious woods like teak, mahogany and rosewood for a range of designs that merged grace and function.

After completing his cabinetmaker apprenticeship in his early 20s, Andersen began to design for several furniture makers, including CFC Silkeborg and Trensum. A few years later, he opened his own workshop and enjoyed success from the outset. Free of the constraints of working under another studio, Andersen quickly developed his own, distinctive style that drew on Danish functionalism and human-centered design.

After the end of World War II, Andersen noticed the worldwide postwar consumption boom and the burgeoning interest in Scandinavian modern design. He took full advantage of this and began to sell his shapely and eye-pleasing tables, chairs and sideboards to markets outside of Denmark. Other Scandinavian manufacturers took notice of Andersen’s work, which led to many successful, career-long collaborations for the furniture maker.

Like Finn Juhl and Alvar Aalto, Andersen was deeply drawn to organic shapes and flowing lines. He transformed furniture’s traditionally square or rectangular panels and surfaces — like the tops of coffee tables and seat-backs of dining room chairs — into imaginative half-moons with rounded corners, beveled edges and fluid contours. His unexpected use of curves is the highlight of his sleek Capri line for Trensum and can be found in his comfortable saddle-shaped Allegra bar stool and playful but elegant Smile coffee table, which sports an anthropomorphic grin in the slot intended to hold magazines.

Andersen wanted his furniture to be compact — he experimented with reducing the footprints of bulky furniture, and his simple, iconic credenzas, sideboards and folding bar cabinets were born. These and other vintage Johannes Andersen furnishings are in high demand today by collectors and mid-century modern enthusiasts all over the world.

On 1stDibs, find a wide range of Johannes Andersen tables, seating, cabinets and other furniture.

About the Seller
No Reviews Yet
Located in Chicago, IL
Vetted Seller
These experienced sellers undergo a comprehensive evaluation by our team of in-house experts.
Established in 2005
1stDibs seller since 2021
12 sales on 1stDibs
Typical response time: 2 hours