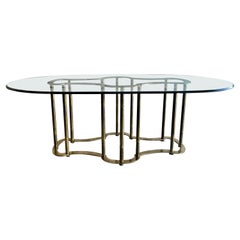 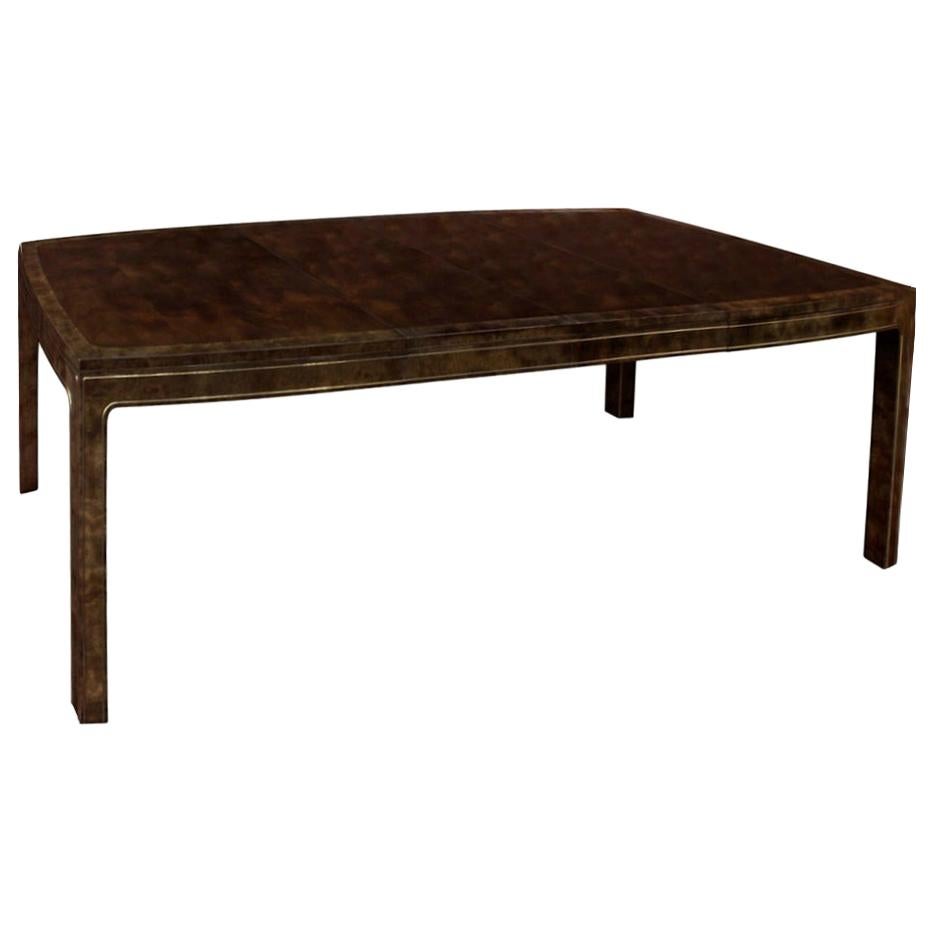 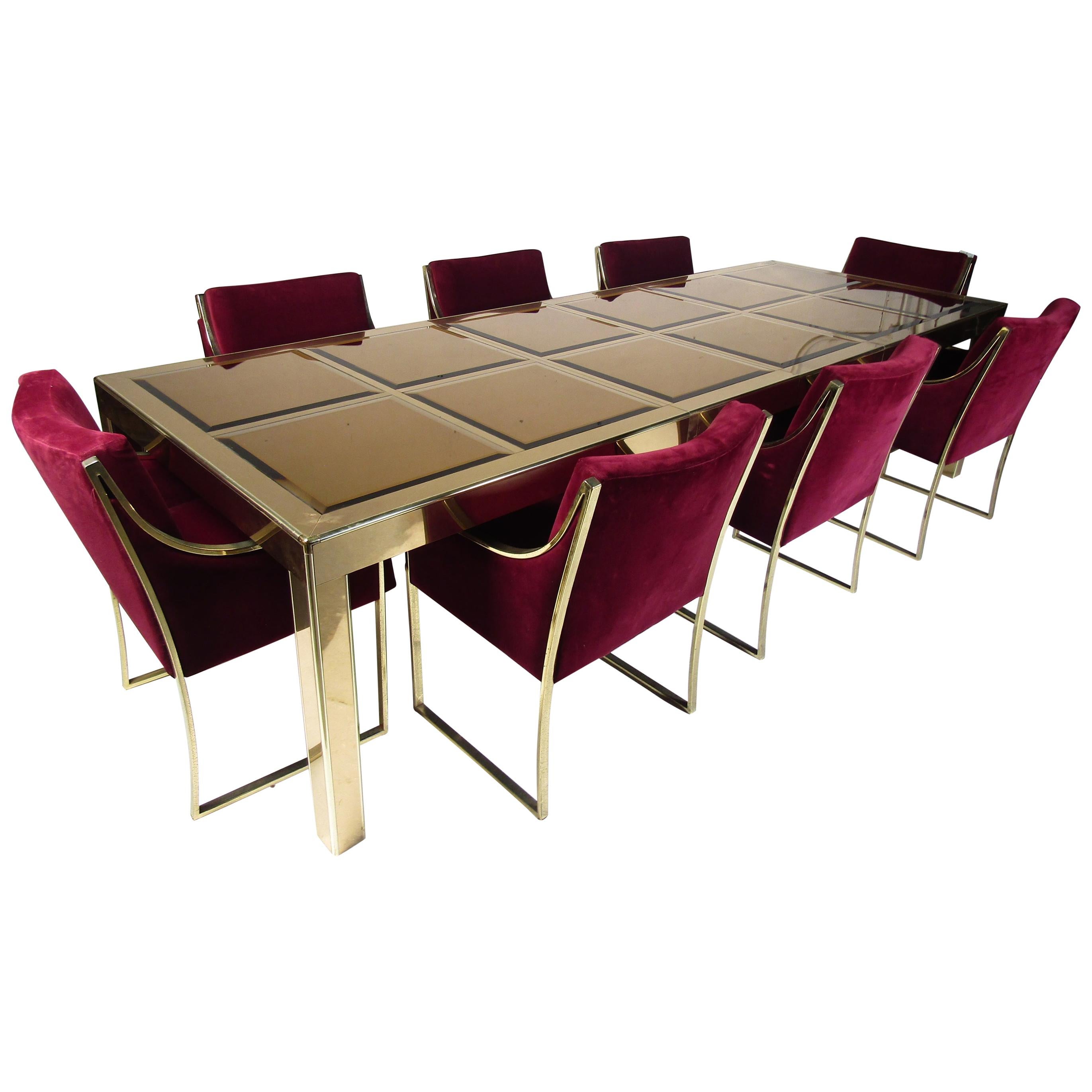 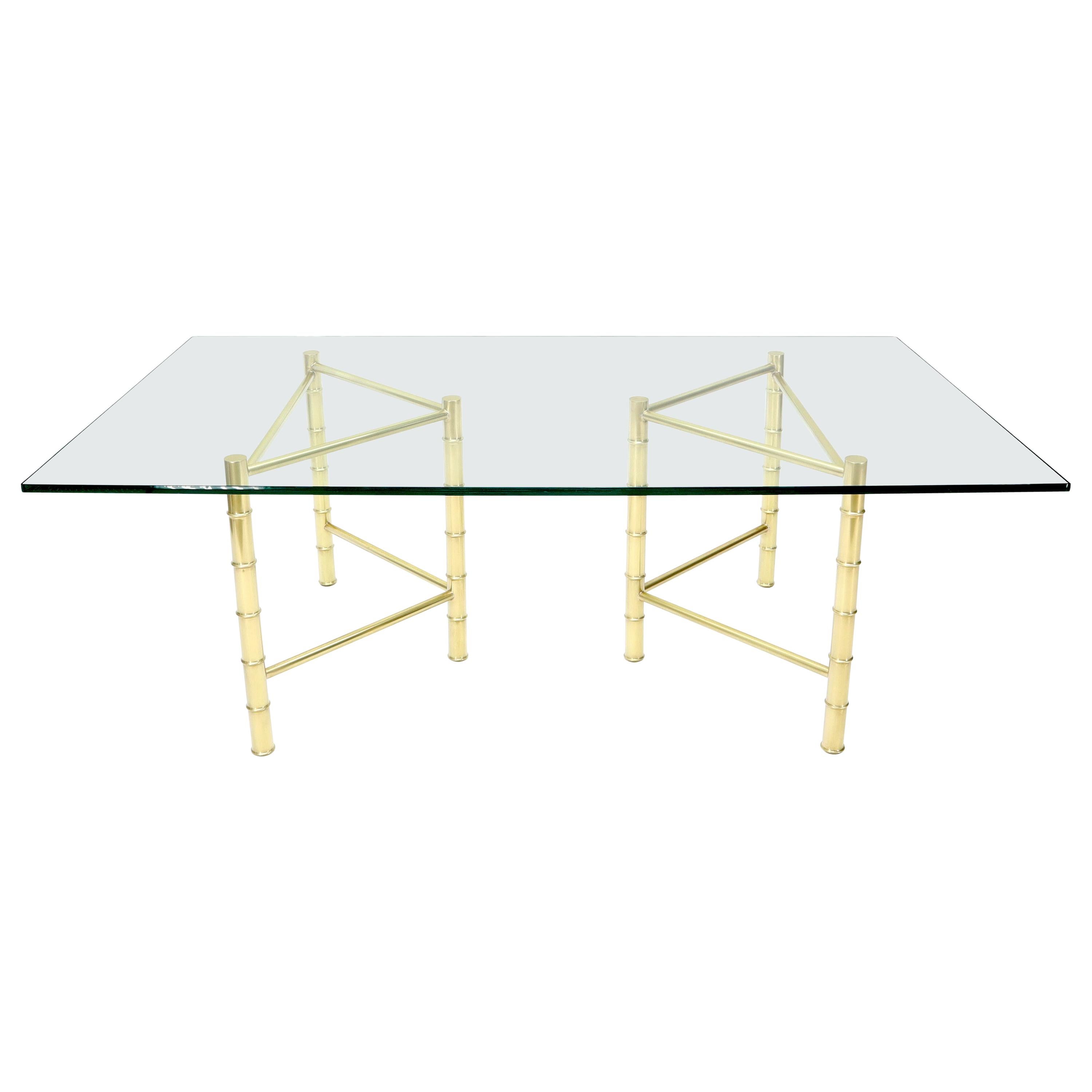 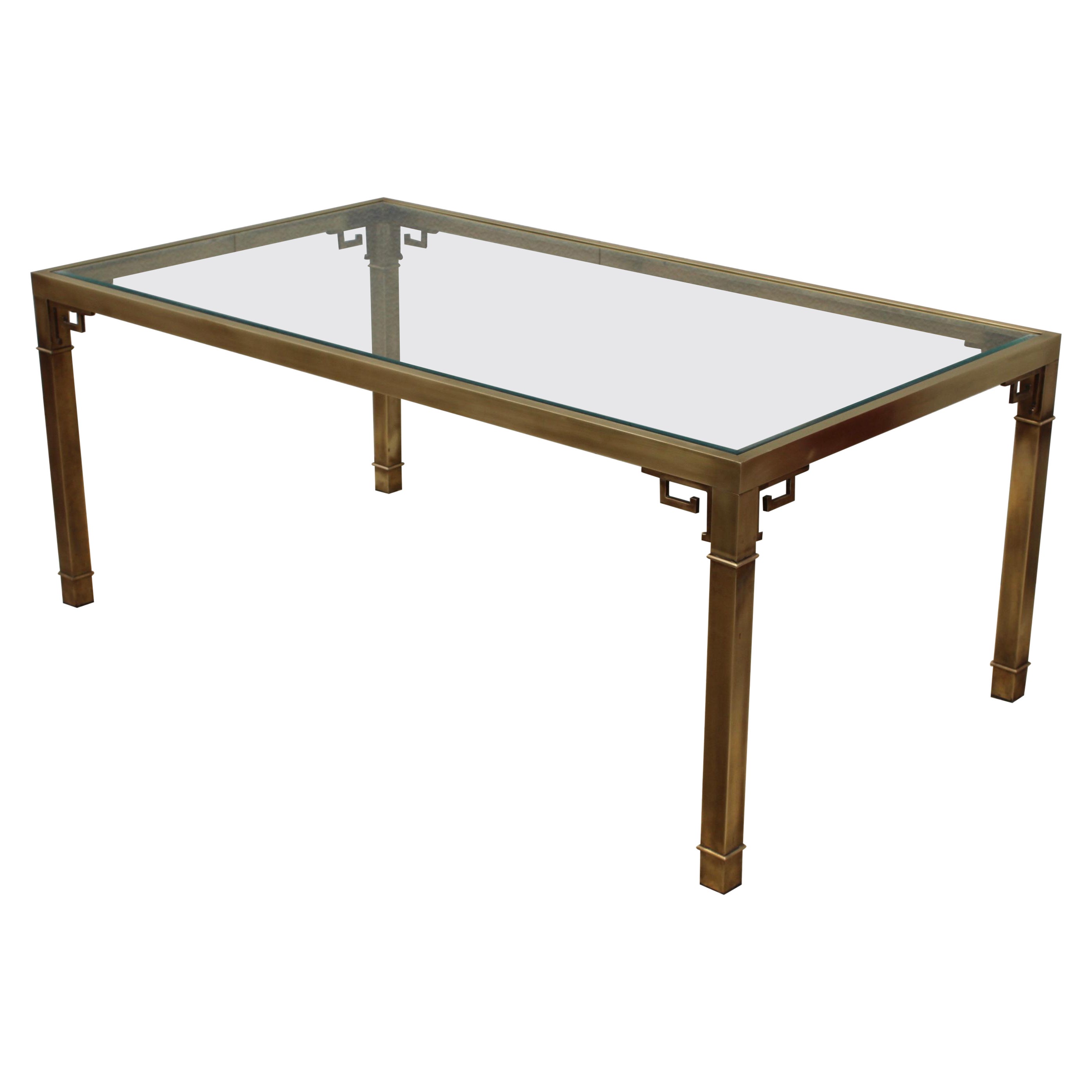 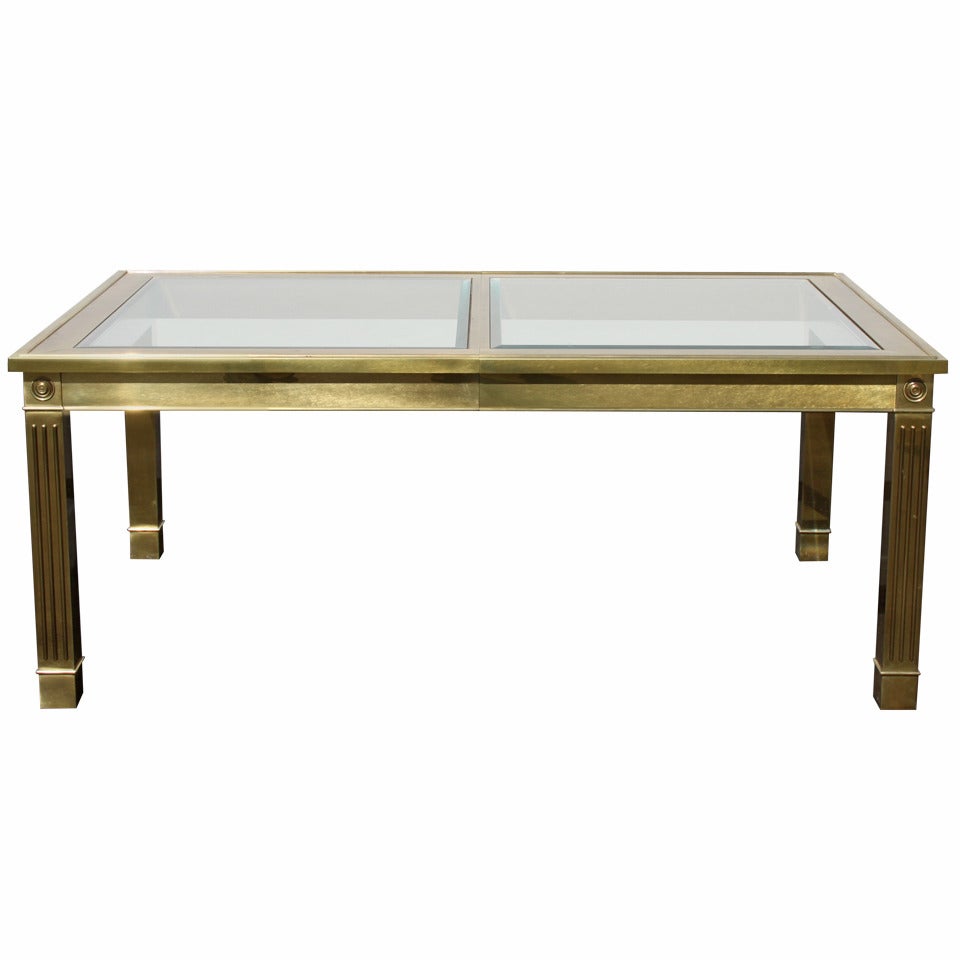 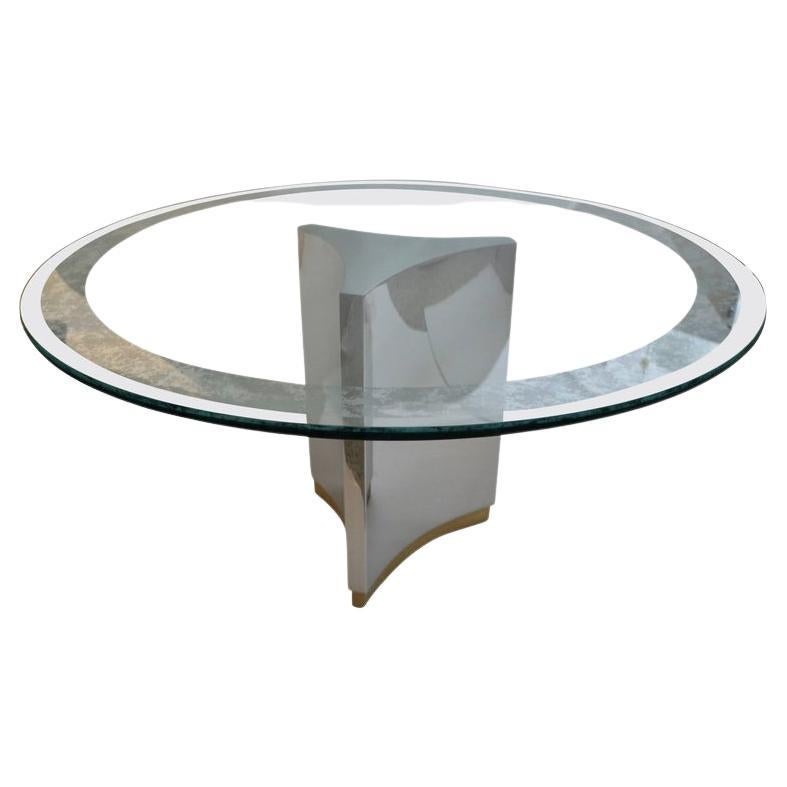 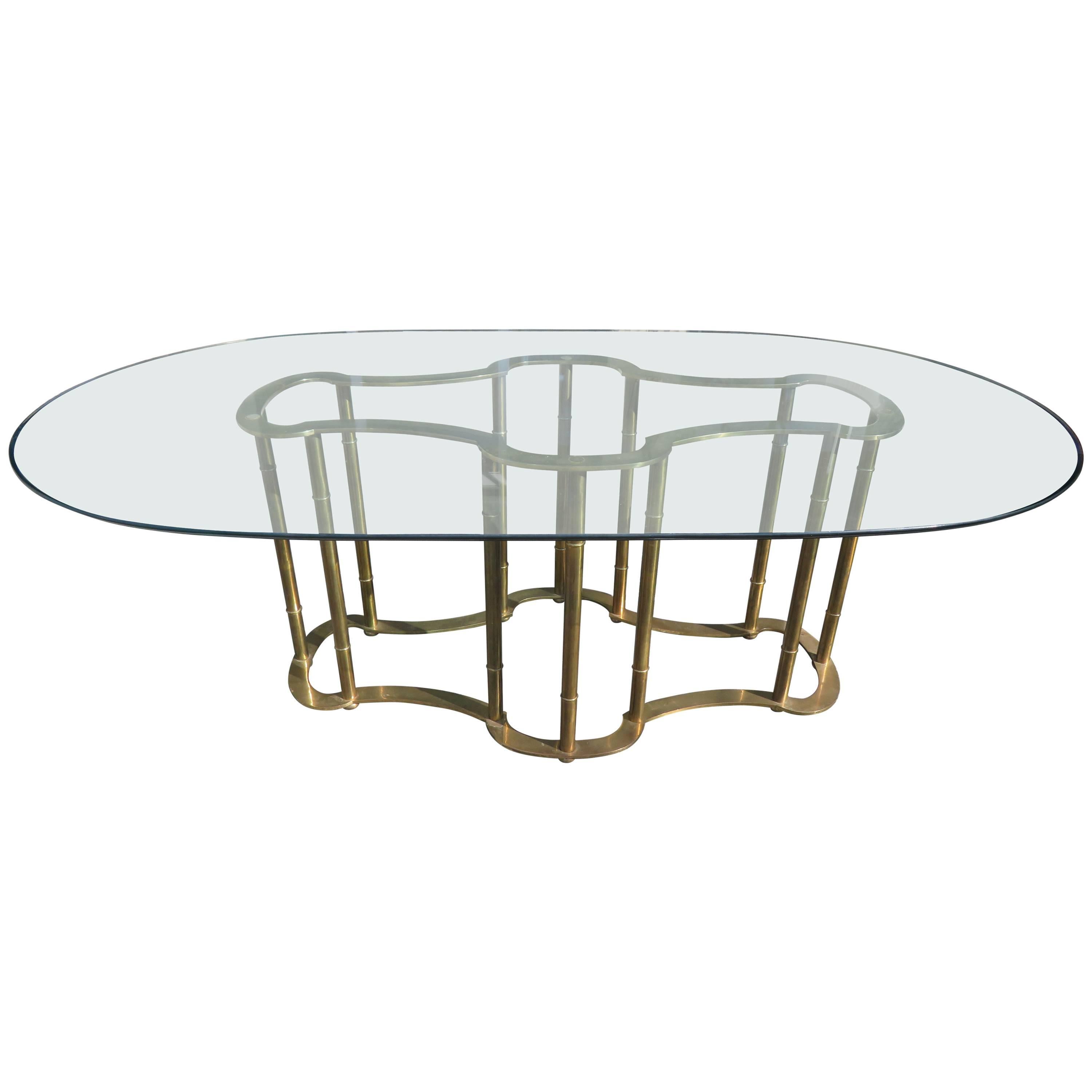 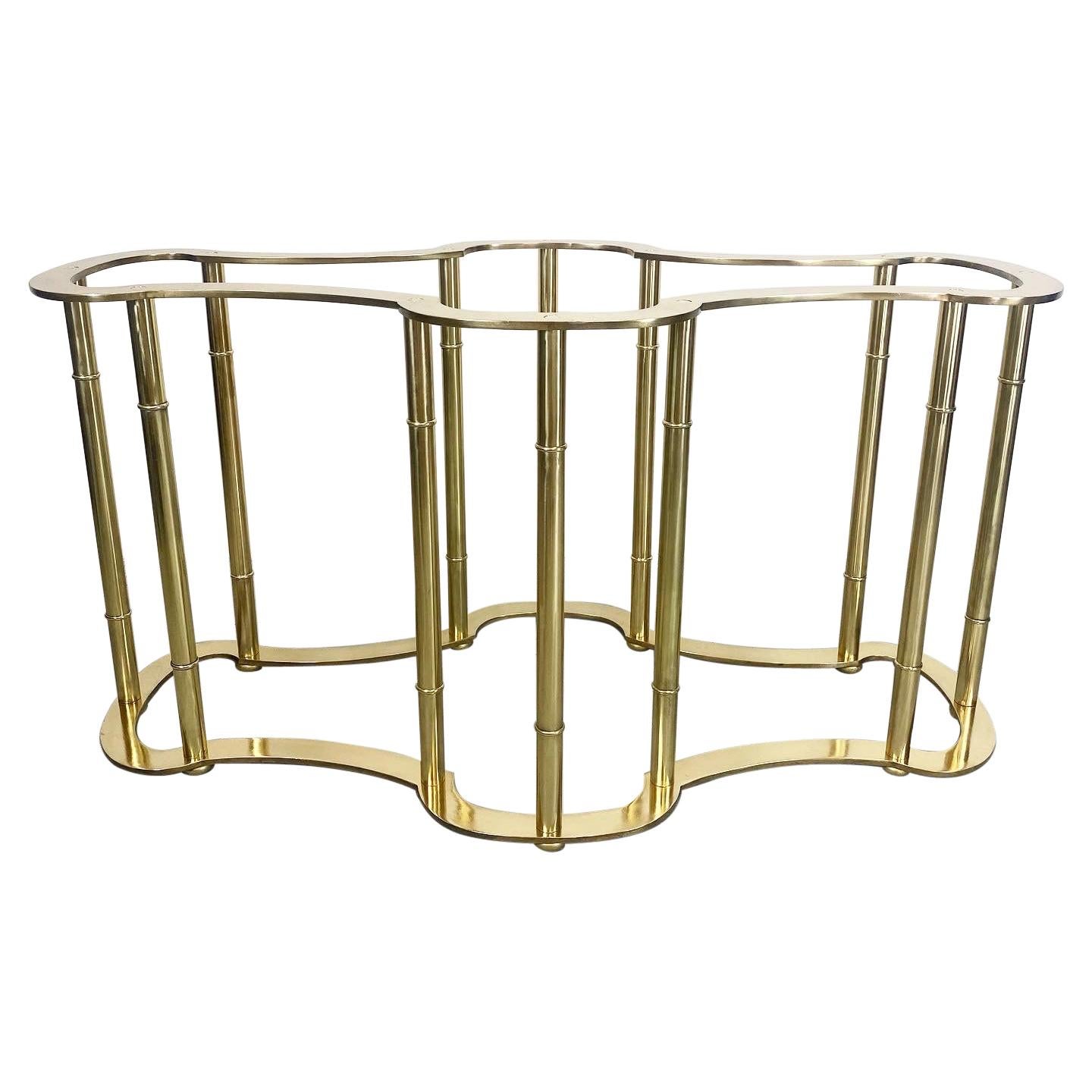 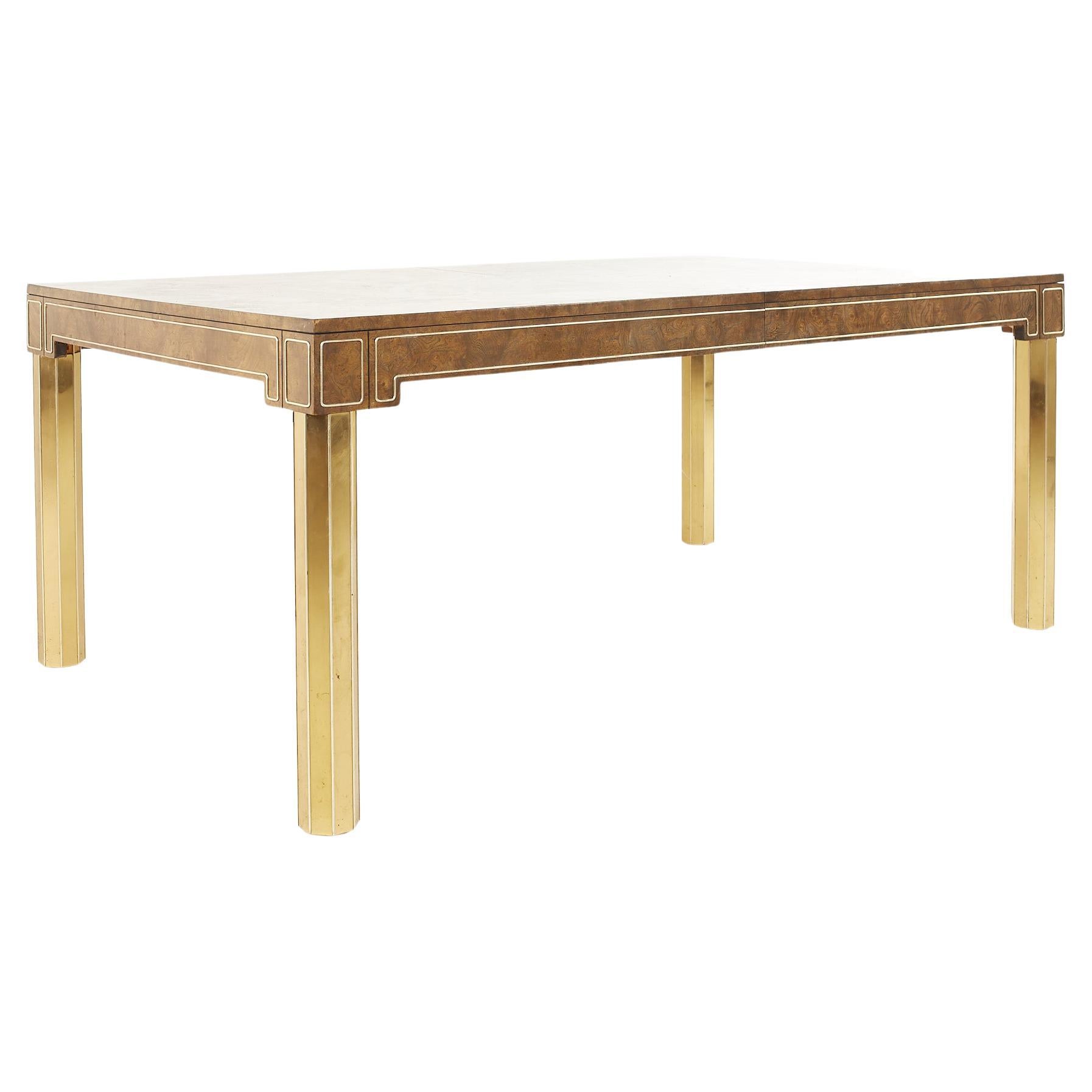 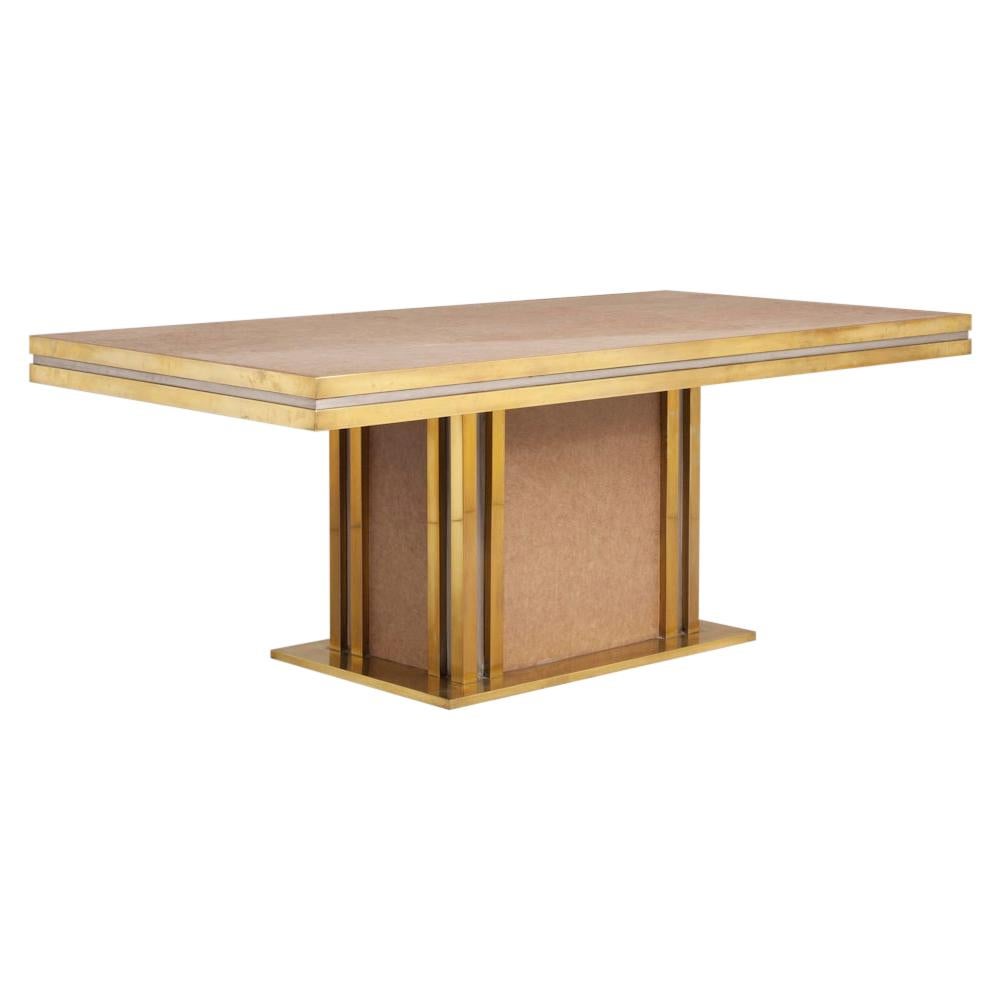 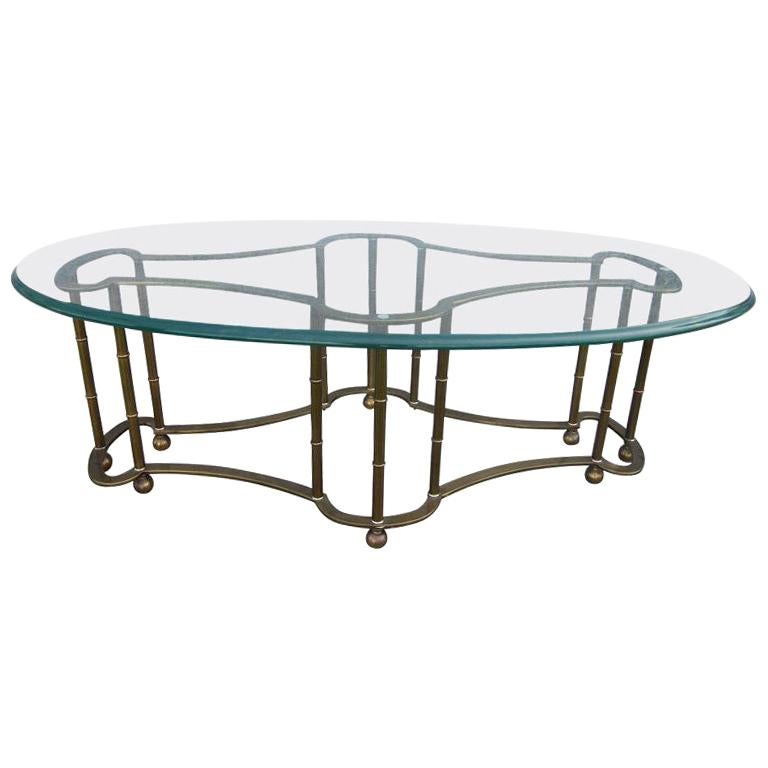 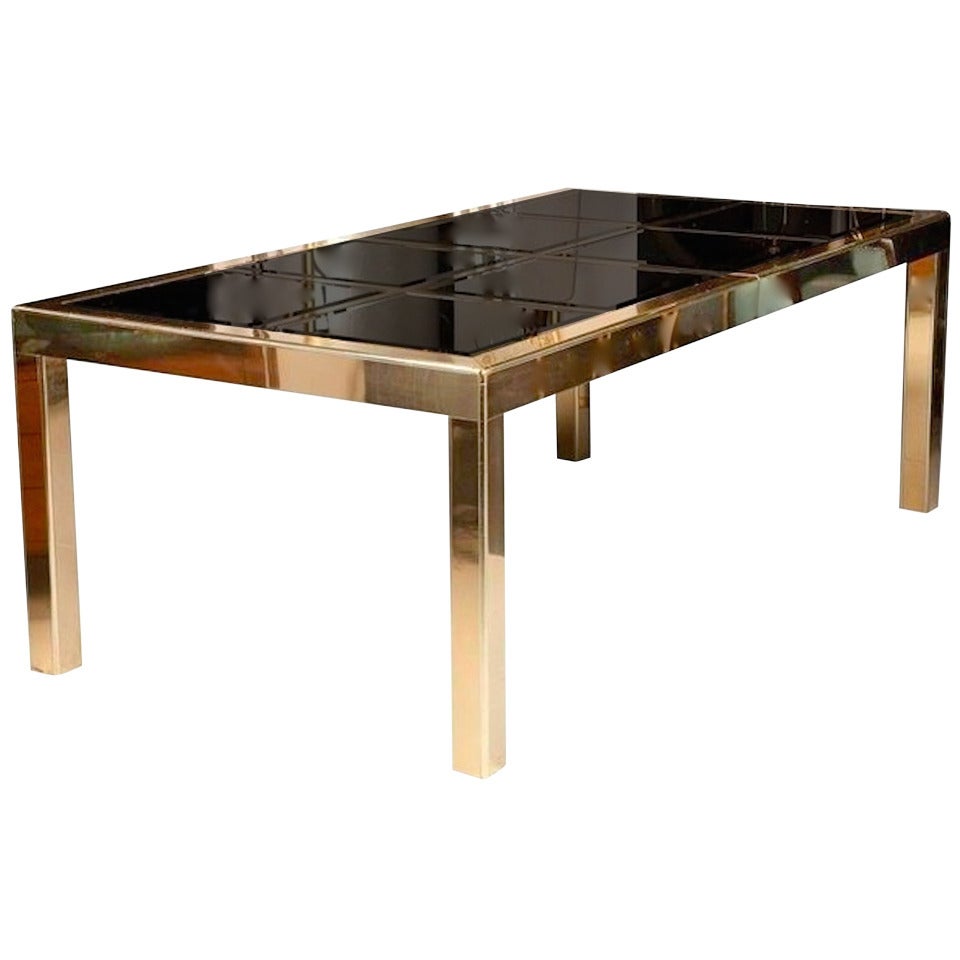 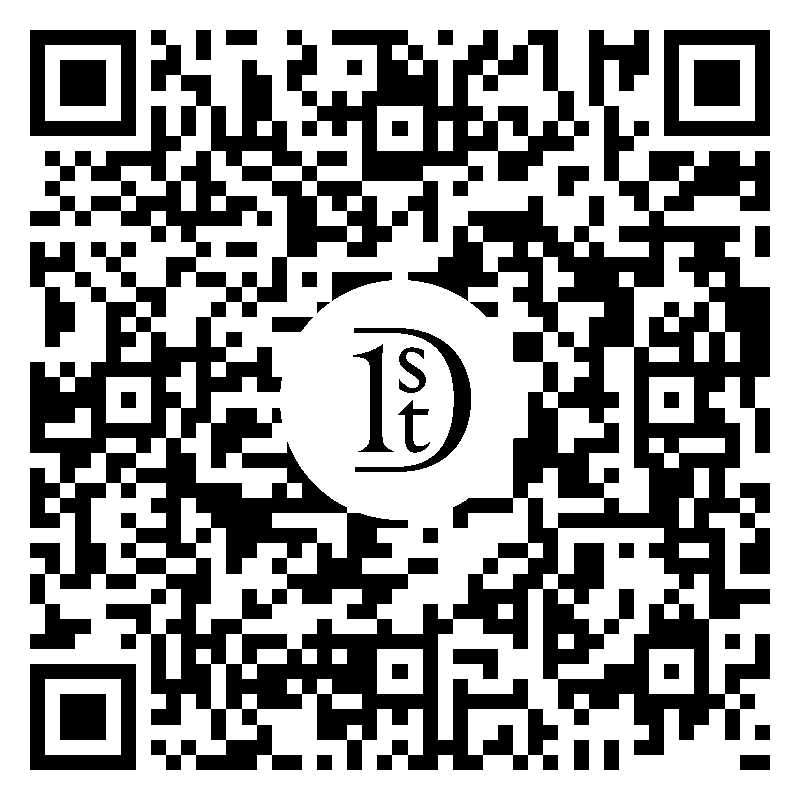 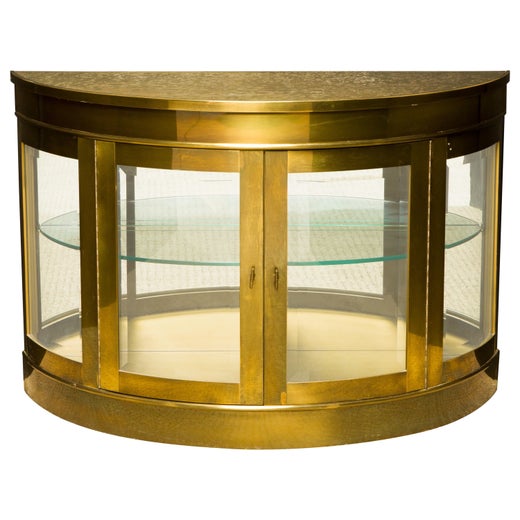 In later years, Mastercraft created chairs and glass-topped coffee tables with brass frames. Some pieces included touches like the Greek key — a motif that appears in the decorative arts of both Asian and European antiquity. After Mastercraft was acquired by industry giant Baker Furniture in 1974, the company produced a large group of case pieces featuring applied brass plaques, acid-etched with semi-abstract forms by the German-born, Vancouver-based artist Bernhard Rohne.

The latter are some of the most popular Mastercraft pieces, and like all the company’s wares range in price from about $2,000 to $12,000 depending on size, condition and the amount of decorative trim. As you will see on 1stDibs, Mastercraft furnishings made a bold but artful statement — perfect for lending a bit of dash and brawn to a contemporary decor.

About the Seller
5.0
Located in Denton, TX
Platinum Seller
These expertly vetted sellers are 1stDibs' most experienced sellers and are rated highest by our customers.
Established in 1989
1stDibs seller since 2017
451 sales on 1stDibs
Typical response time: 1 hour

US$2,400
Chrome with Woven Rush Dining Table
By Chromcraft
Located in Denton, TX
Tubular chrome with rush panel under the glass top by Chrome craft.
Category

US$4,800
Mastercraft Dining Table
By Mastercraft
Located in West Palm Beach, FL
This stylish and chic Mastercraft dining table dates to the 1980s, and it can seat up to six people. The piece has a base of polished steel and patinated brass, and the glass top ...
Category

US$5,400
Hollywood Regency Mastercraft Brass Dining Table Base
By Mastercraft
Located in Raleigh, NC
An outstanding polished brass dining table base. This piece is modern and elegant with minor patina throughout.
Category