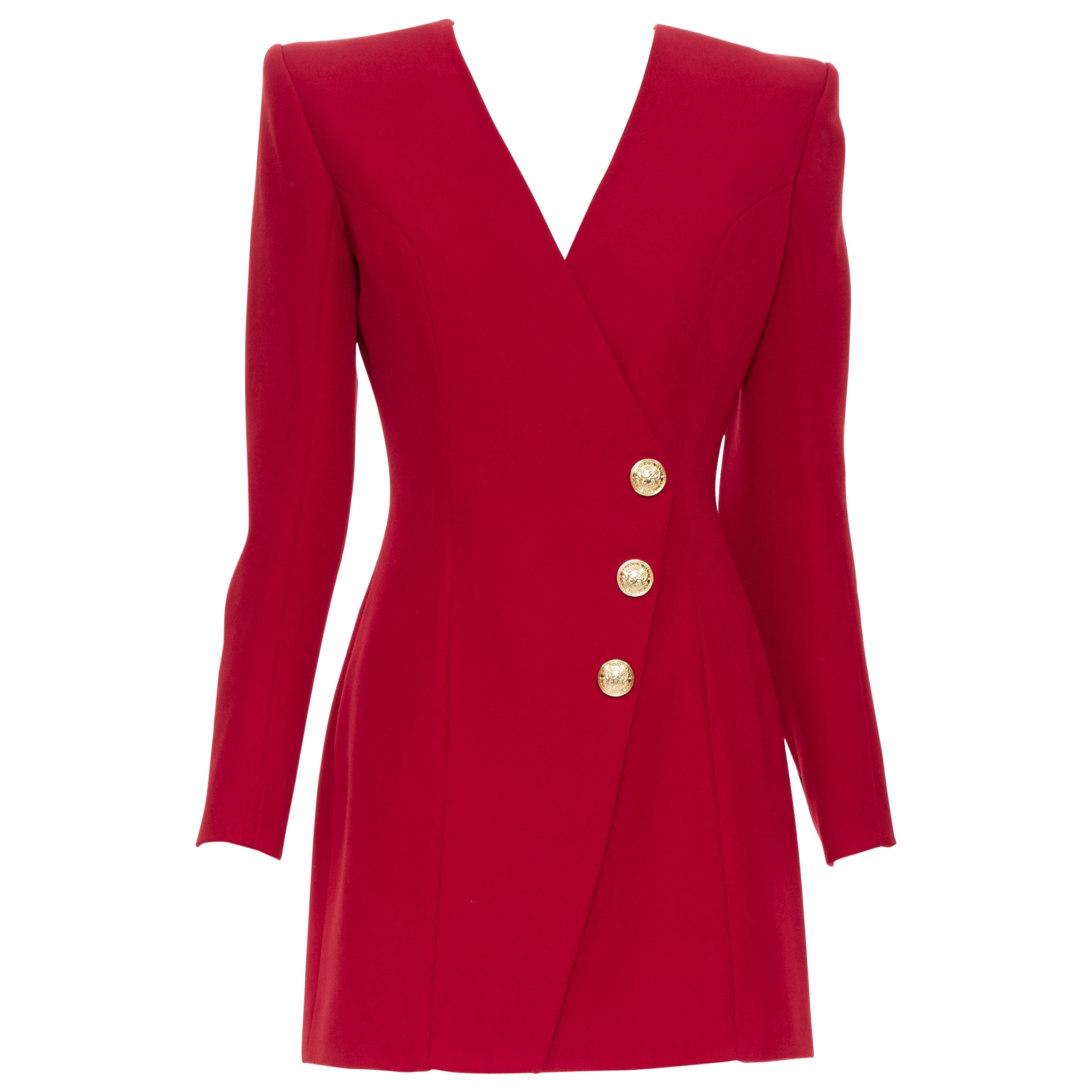 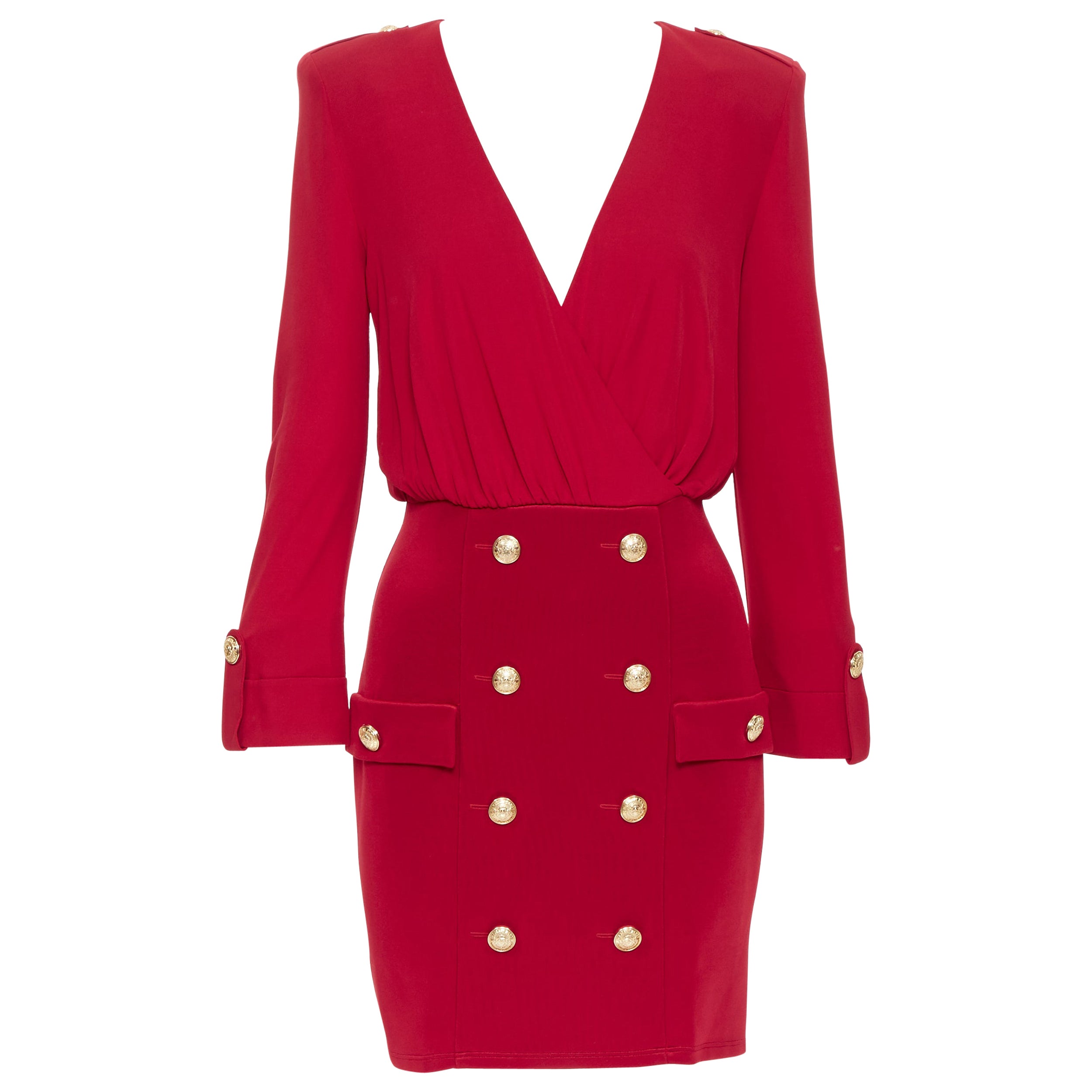 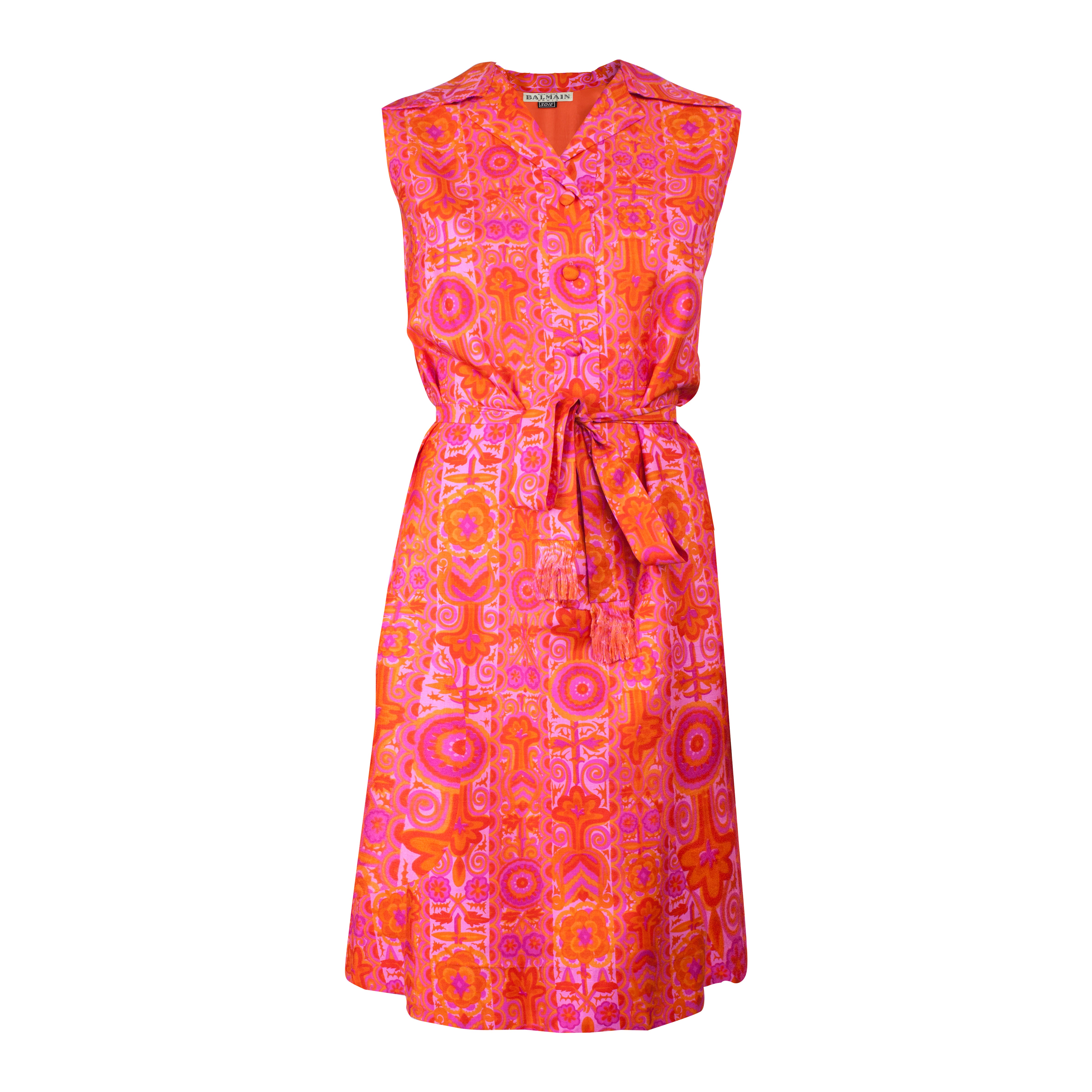 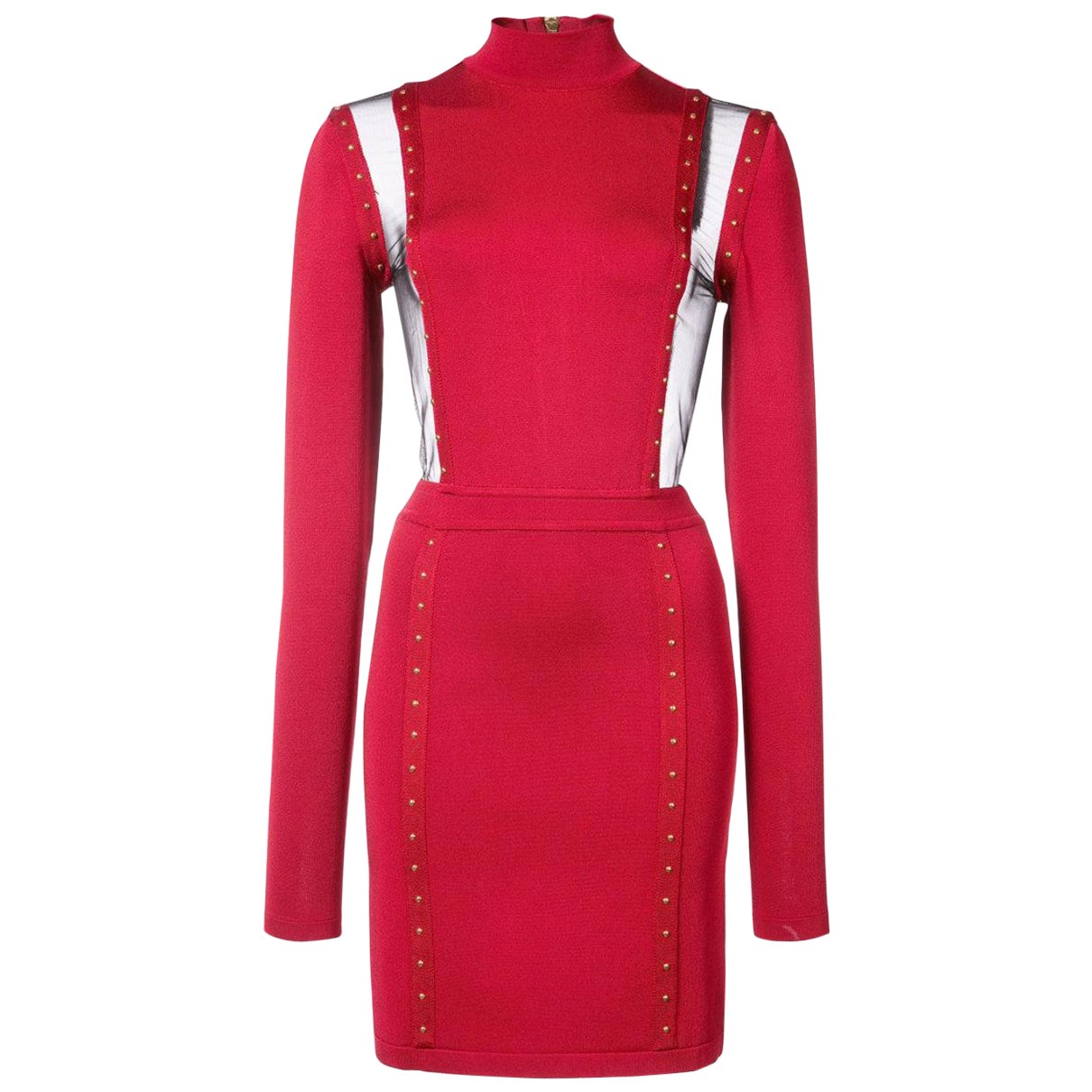 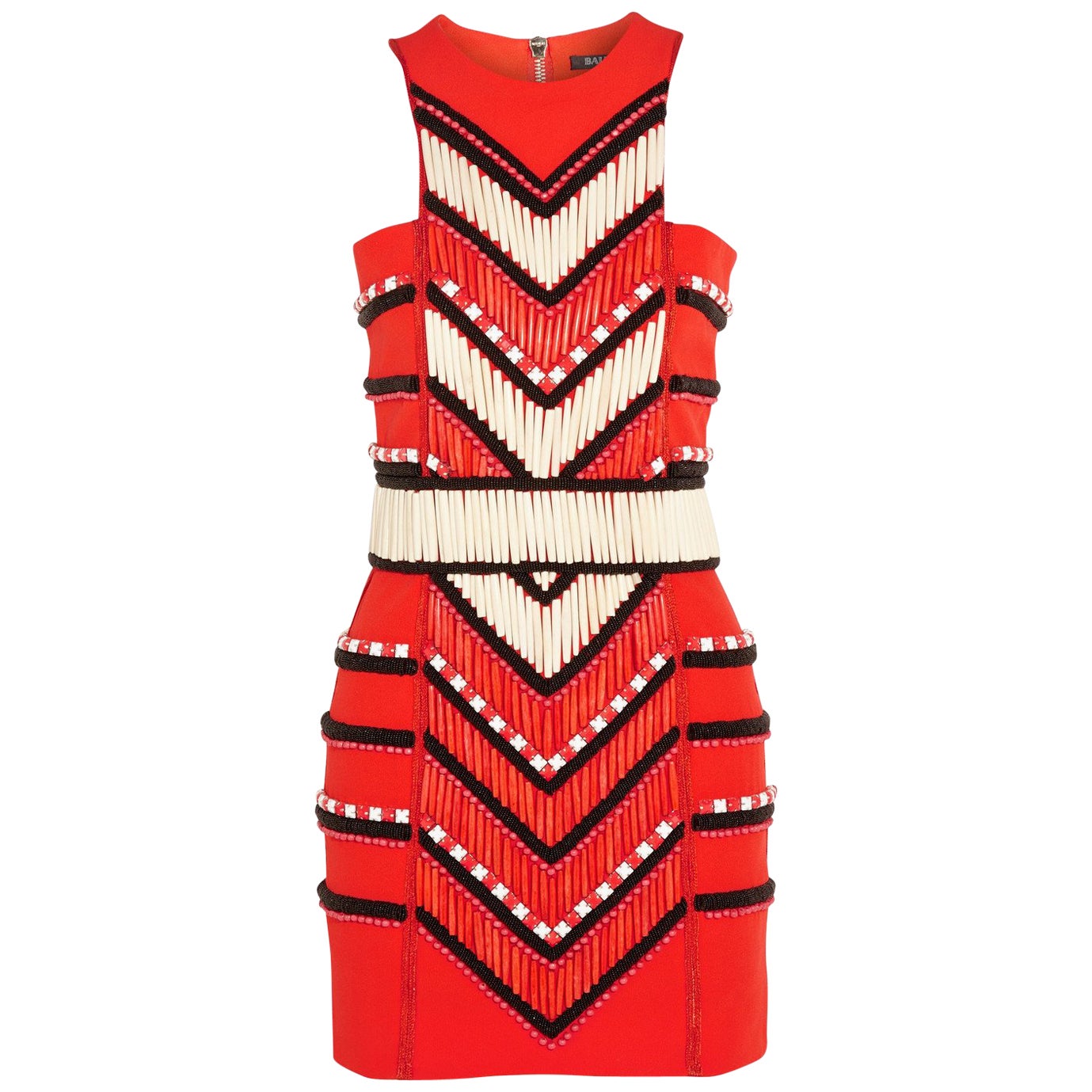 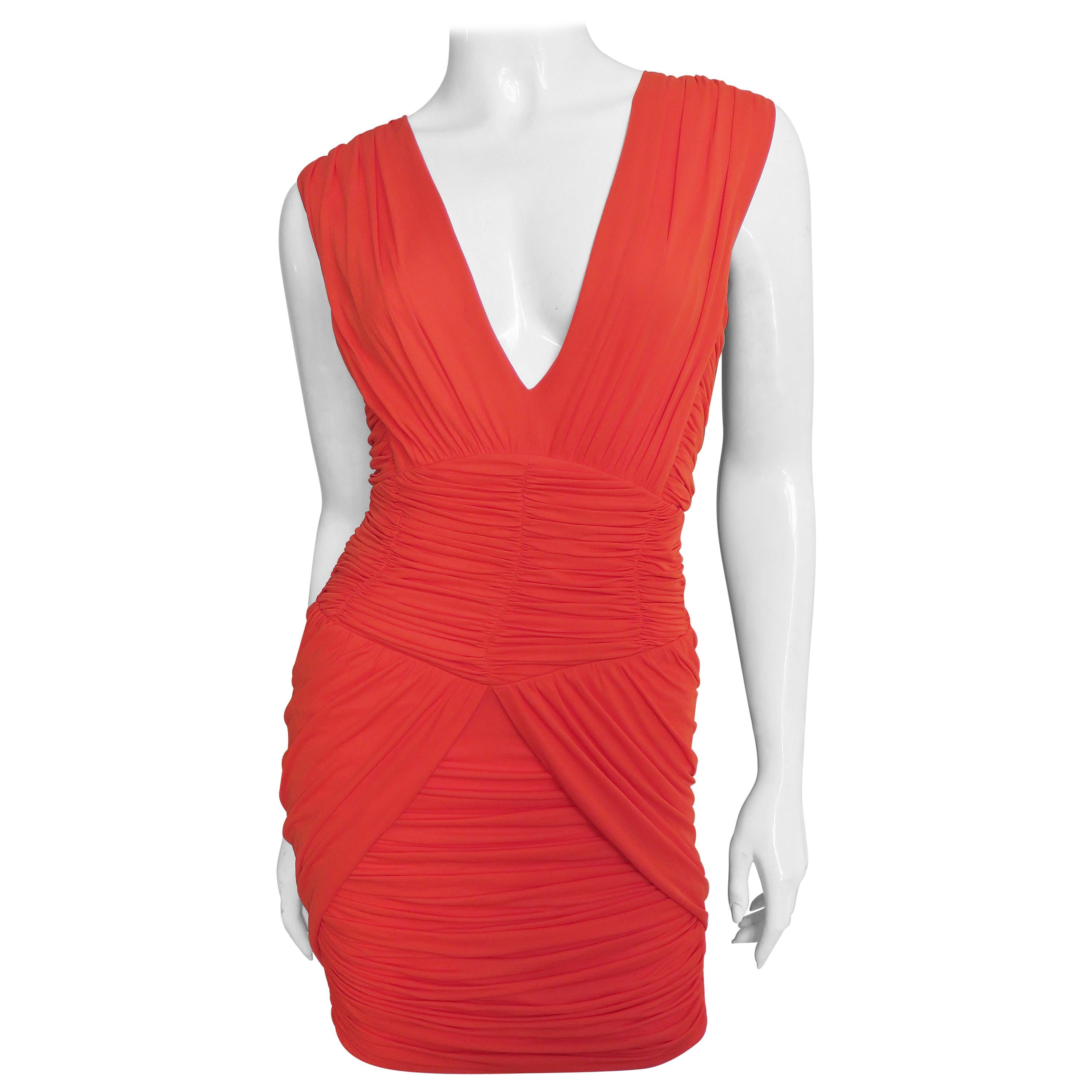 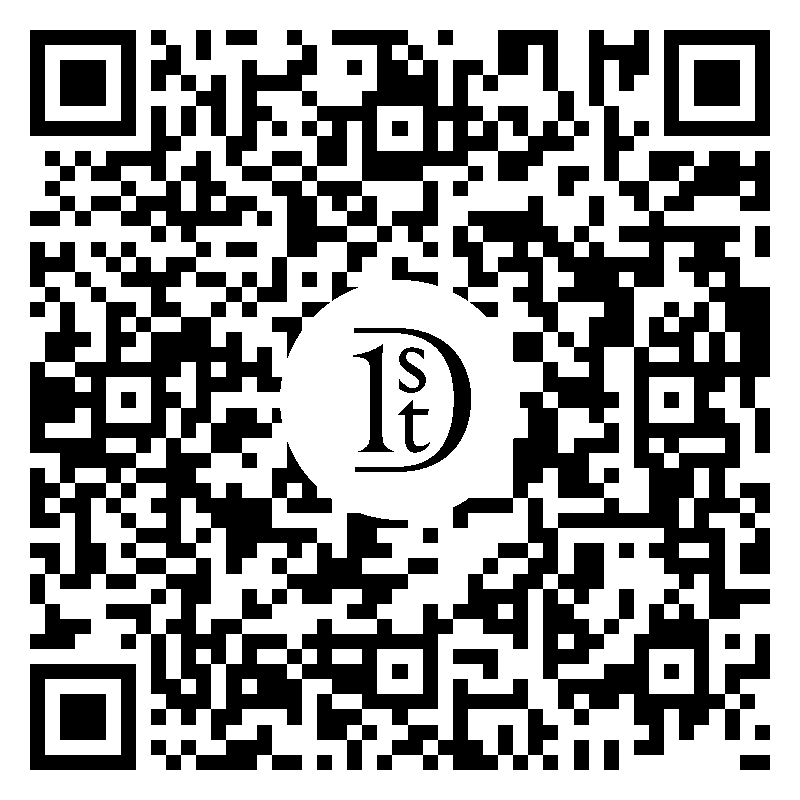 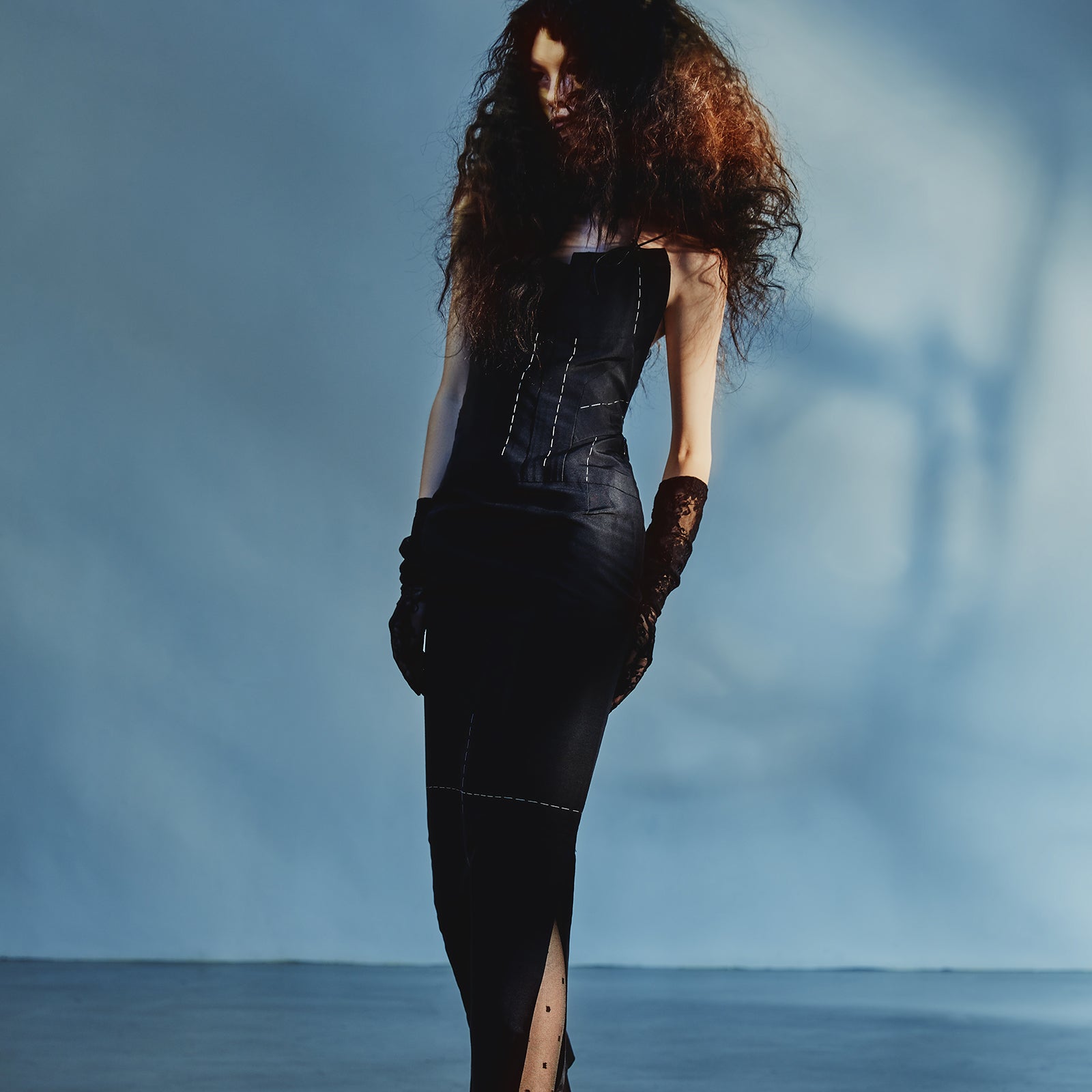 About the Seller
5 / 5
Located in Hong Kong, Hong Kong
Vetted Seller
These experienced sellers undergo a comprehensive evaluation by our team of in-house experts.
1stDibs seller since 2019
225 sales on 1stDibs
Typical response time: 1 hour
More From This Seller
View All From Seller

$1,709
Balmain Embellished Crepe Mini Dress
By Balmain
Located in London, GB
This thigh-skimming style is cut to sit close to the body and is embellished with beads and bone in a graphic pattern. Bright-red crepe. Zip fastening through back. 71% acetate, 29% ...
Category

$2,849
Pierre Balmain Plunge Ruched Dress
By Balmain, Pierre Balmain
Located in Watermill, NY
A gorgeous bright orange fine stretch silk dress from Pierre Balmain. It has a plunging V vertically ruched bodice with horizontal ruching at the waist and skirt which is framed on...
Category

$918 Sale Price
25% Off
BALMAIN black RUFFLED Long Sleeve Cocktail Dress 36
By Balmain
Located in Zürich, CH
Balmain ruffle dress in black polyester (35%) and viscose (65%) with a v-neck, padded shoulders and long sleeves. Closes with a gold zipper on the back. Unlined. Has been worn and is...
Category