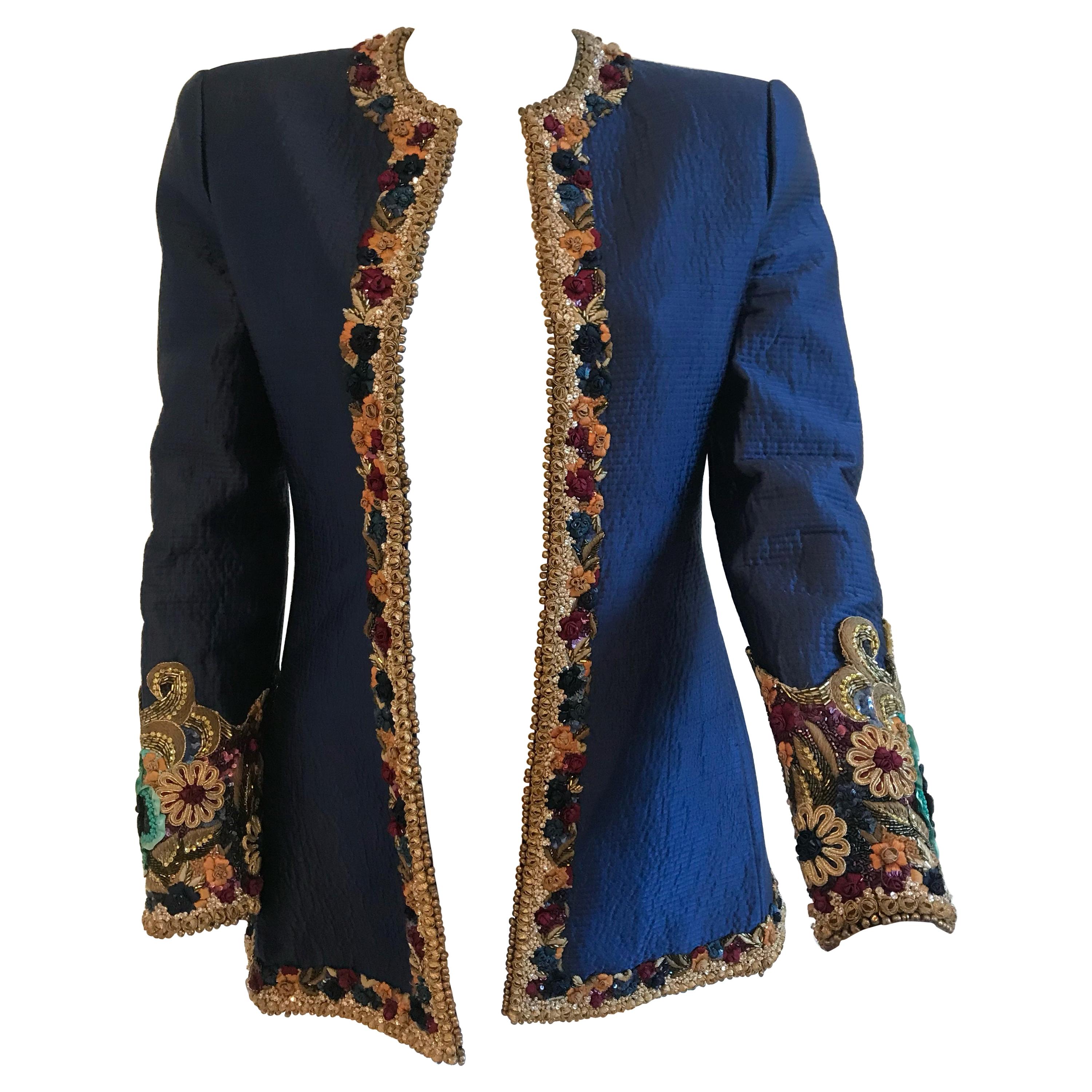 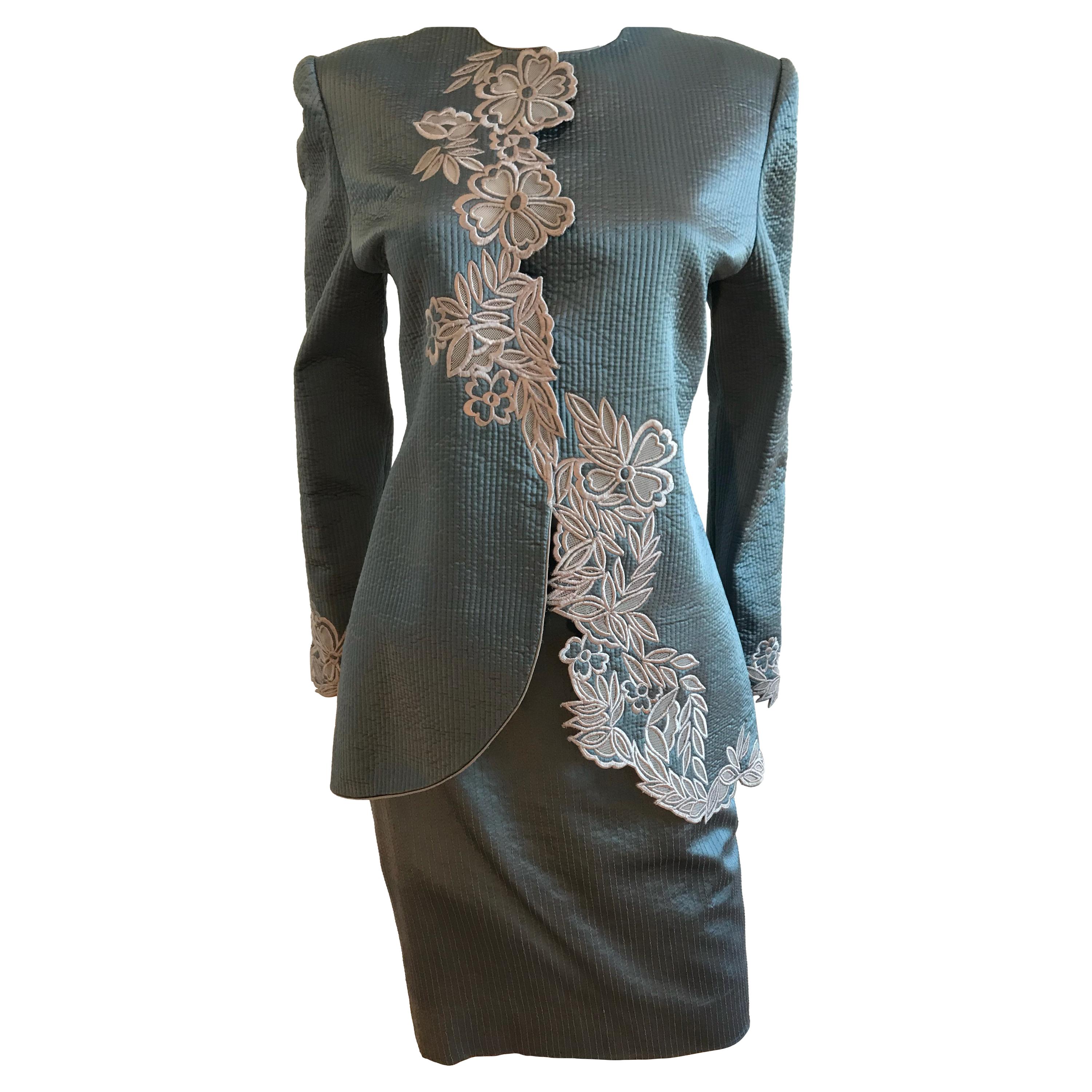 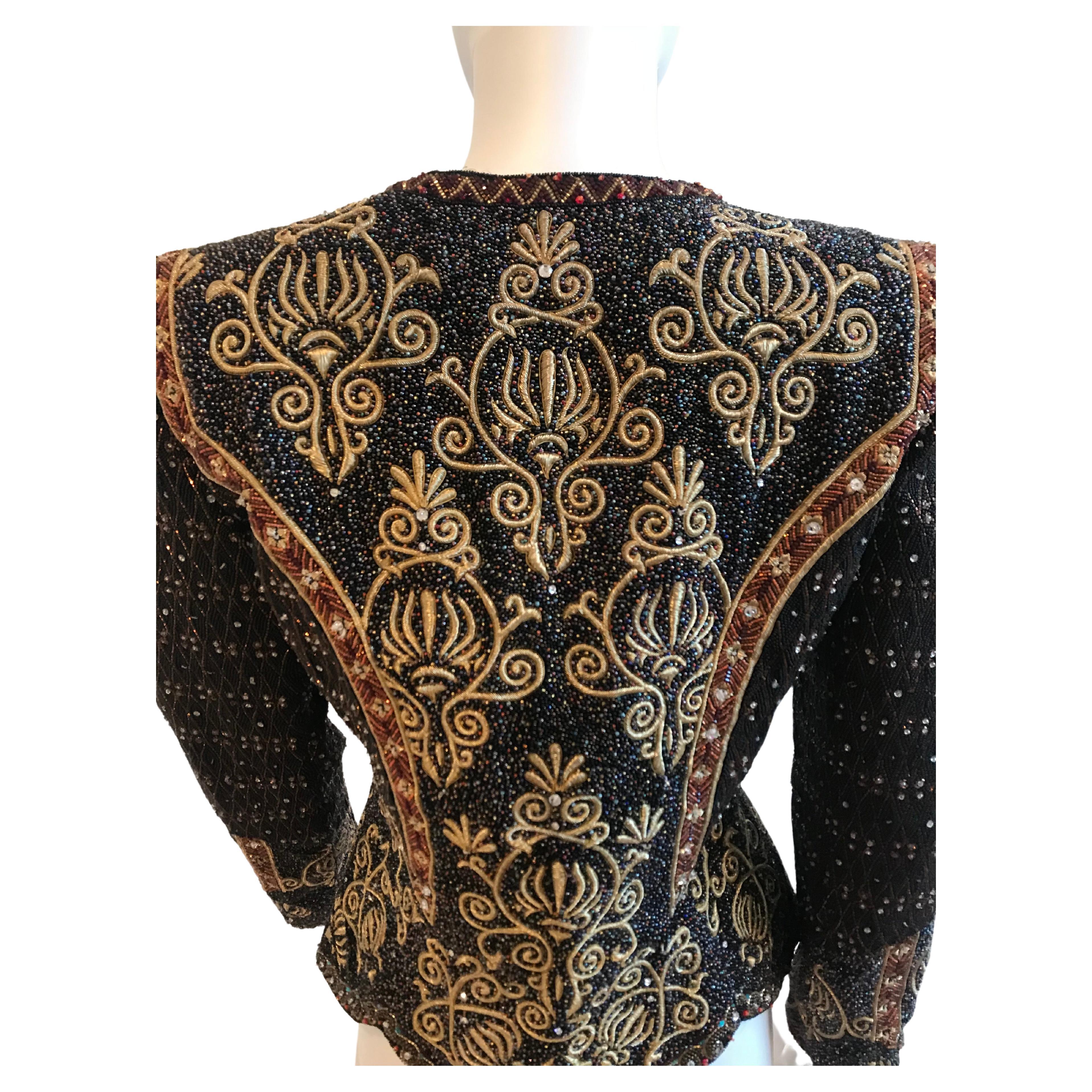 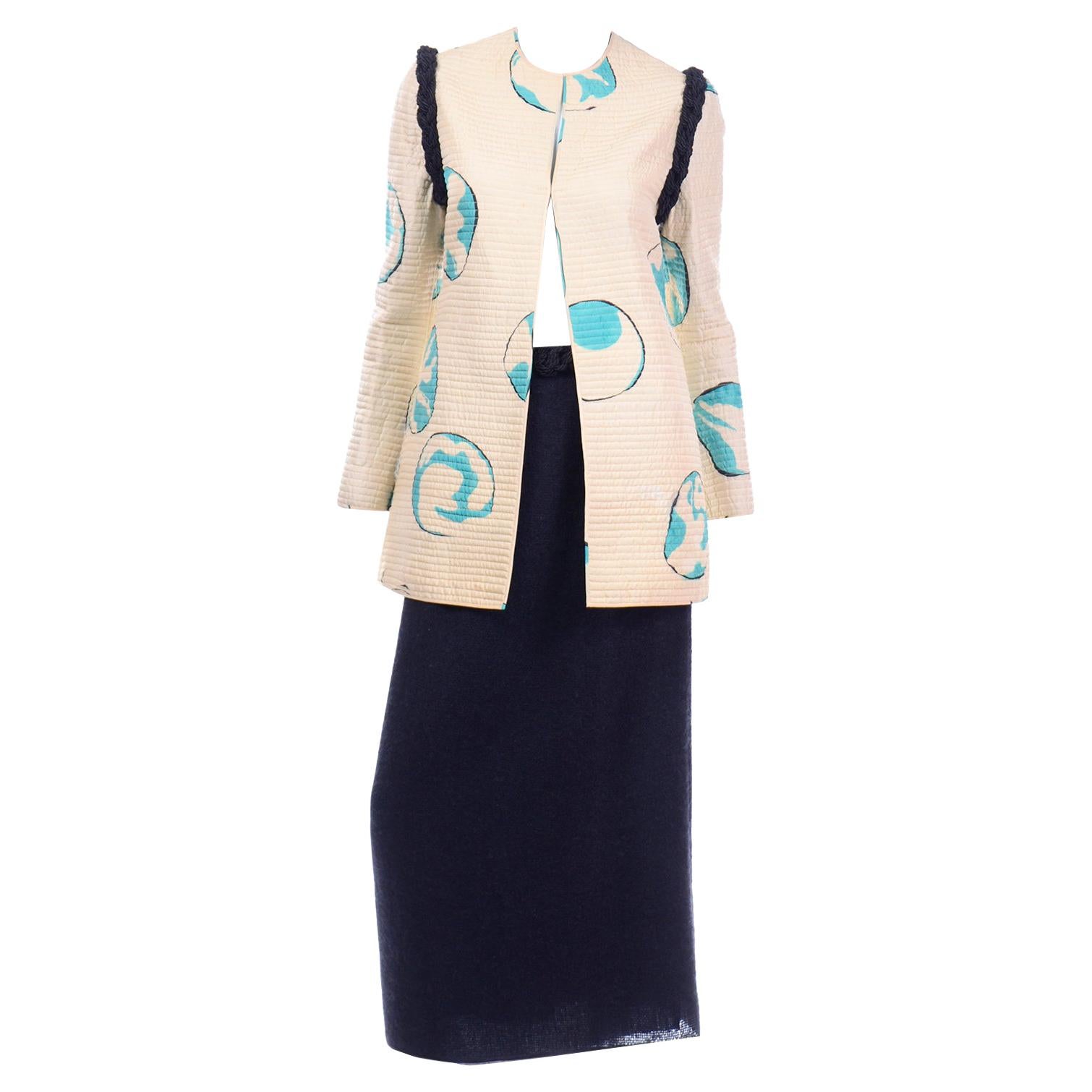 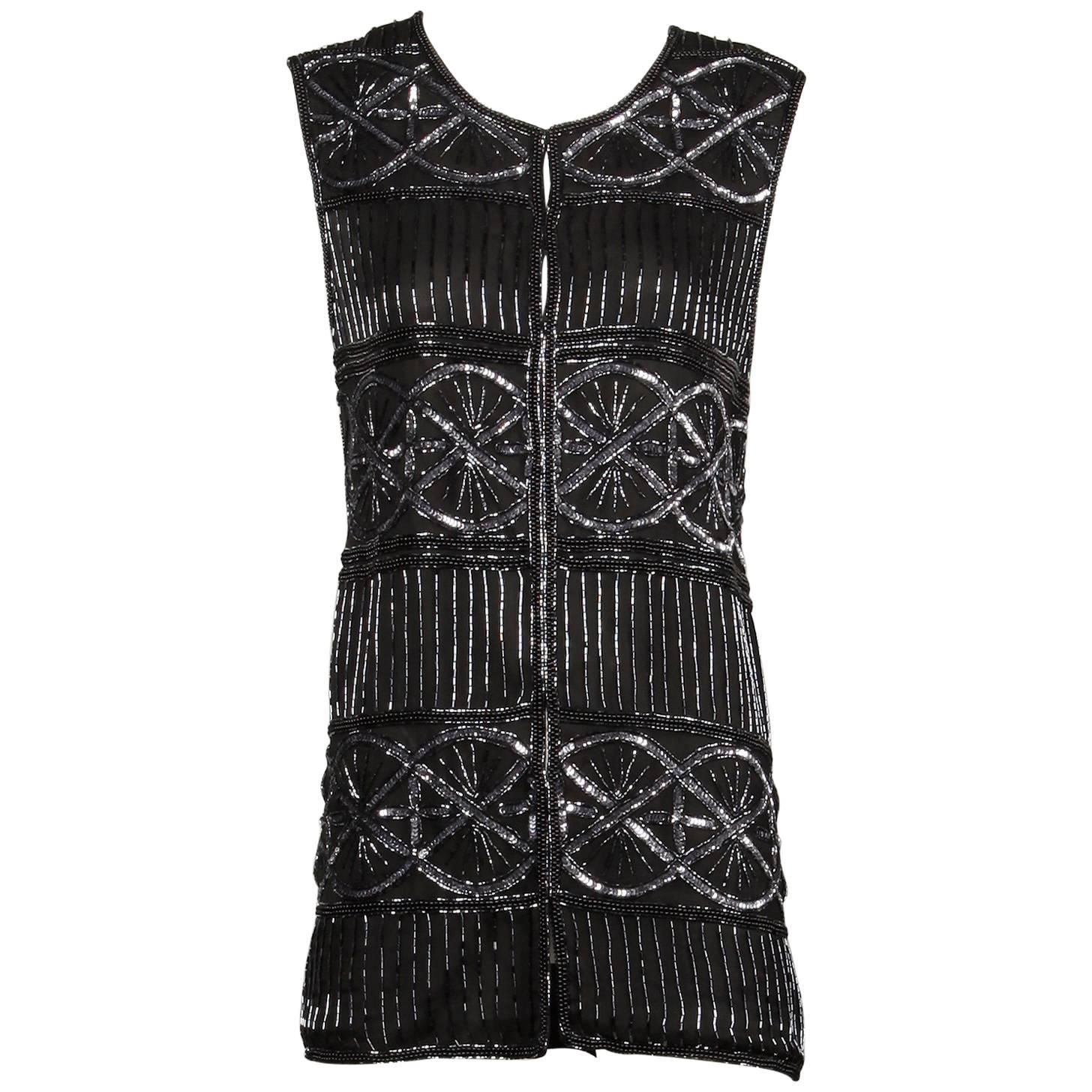 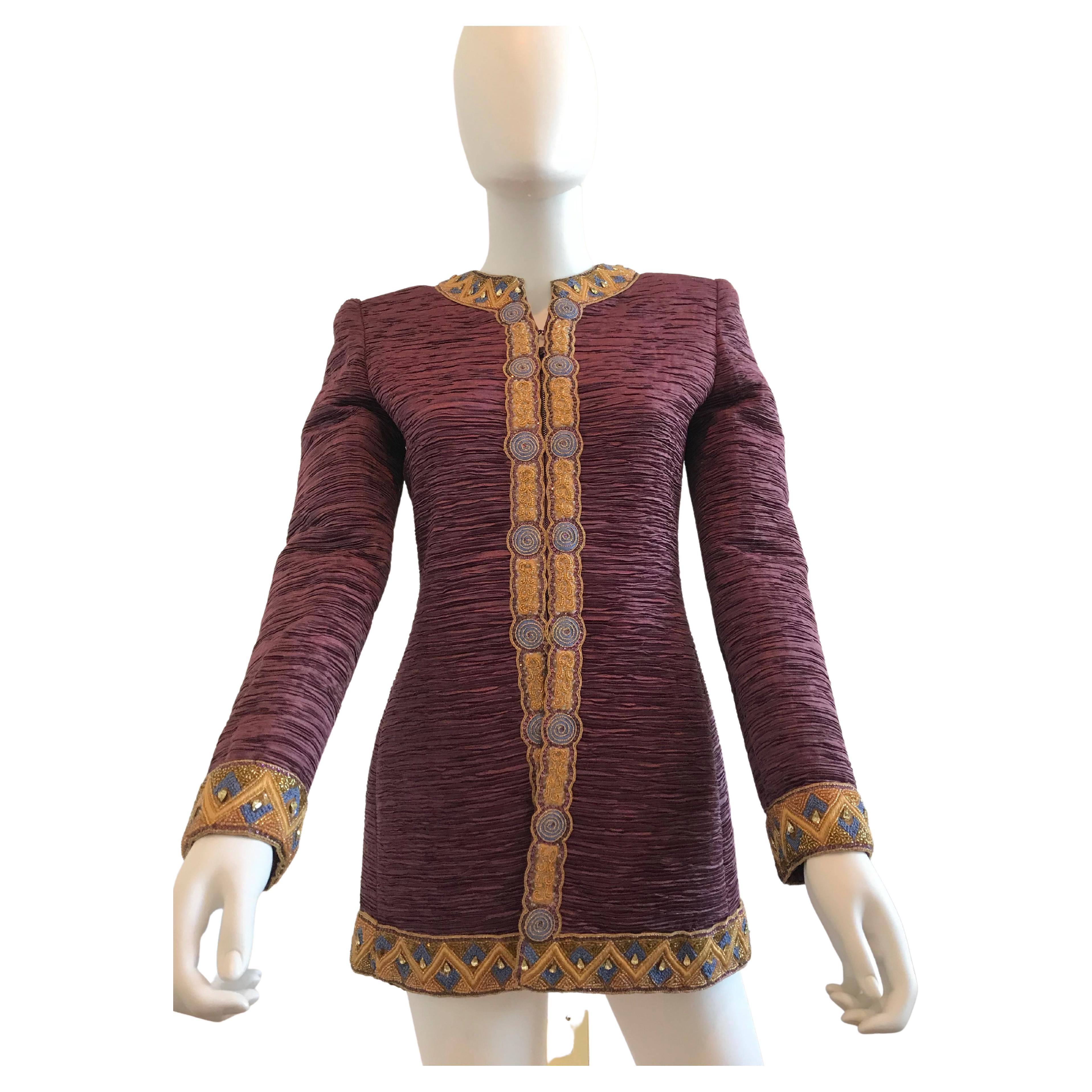 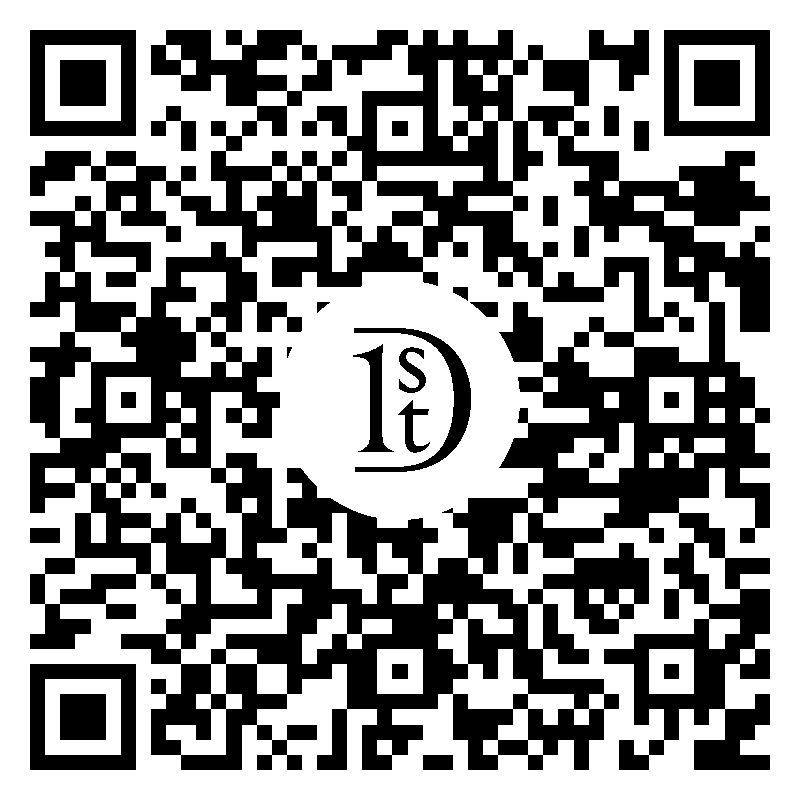 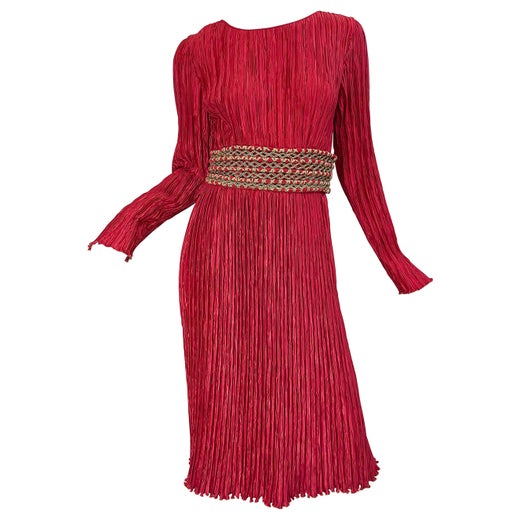 Less could have been expected from a well-bred society girl like Mary McFadden (b. 1938), who stepped out of the safe confines of the haut monde to create iconic designs inspired by ancient and ethnic cultures and traditions. Fashion, in fact, was not initially on her agenda.

Born in New York but raised on a cotton plantation in Memphis, Tennessee, McFadden spent a few months at the Traphagen School of Fashion in 1956 and moved on to study sociology and anthropology at Columbia University. Afterward, she spent a short period of time in public relations at Christian Dior during the early 1960s, but she was unsure exactly what would lie ahead for her. McFadden decided to relocate to South Africa with her first husband, who oversaw production of the De Beers mines. While there, she began to design her own clothes — tunics that featured African prints, made of silk she’d found in Madagascar — because she couldn’t find anything that suited her.

In 1970, following two divorces, McFadden returned to her native New York City and was offered a job as an editor at Vogue magazine. Her colleagues admired the sophisticated garments she made in South Africa and had been wearing to work, and the magazine staffers pleaded to feature her designs, which meant she’d need to go into business in order to make them available to readers. So, in 1973, McFadden took the jump, soon becoming known for refreshing kimono-shaped jackets and richly colored pleated dresses that evoke the freedom of a Greek chiton — a far cry from the dull routine office attire for working women at the time. A collection of jewelry followed, and in 1977, McFadden patented her “marii” fabric, a pleated synthetic charmeuse that fell “like liquid gold on the body, like Chinese silk.”

In 1976, McFadden won her first Coty American Fashion Critics’ Award, and a few years later, she entered the Coty Award Hall of Fame. While her business shuttered in the early 2000s, the beloved designer’s timeless styles endure.

About the Seller
No Reviews Yet
Located in Brooklyn, NY
Vetted Seller
These experienced sellers undergo a comprehensive evaluation by our team of in-house experts.
1stDibs seller since 2021
Typical response time: 4 hours
More From This Seller

$295
Mary Mcfadden Mohair Jacket with Gold Details Size 6
By Mary McFadden
Located in Los Angeles, CA
This is a May McFadden coat. It is composed of a Mohair blend and features gold trimming. The coat is in a wonderful spiced pumpkin hue. Measures (Approximately) Size 6 Length:...
Category

$550
Mary McFadden Blue & Teal One Shoulder Gown, c. 1980's
By Mary McFadden
Located in Los Angeles, CA
This is a very elegant one shoulder gown from Mary McFadden. It is made from a pleated nylon fabric, with a fitted bodice and straight skirt. The pleated give it lots of movement. Th...
Category