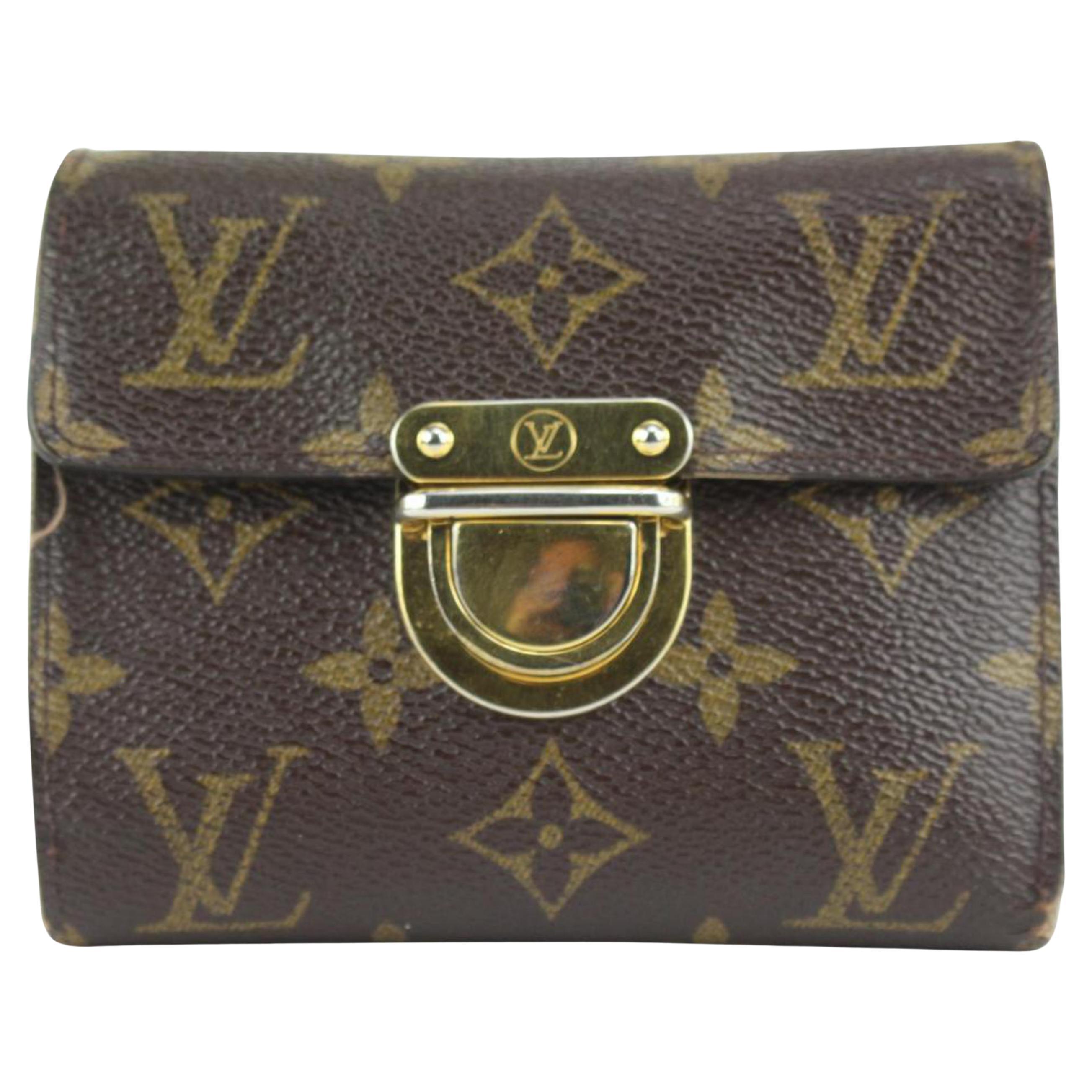 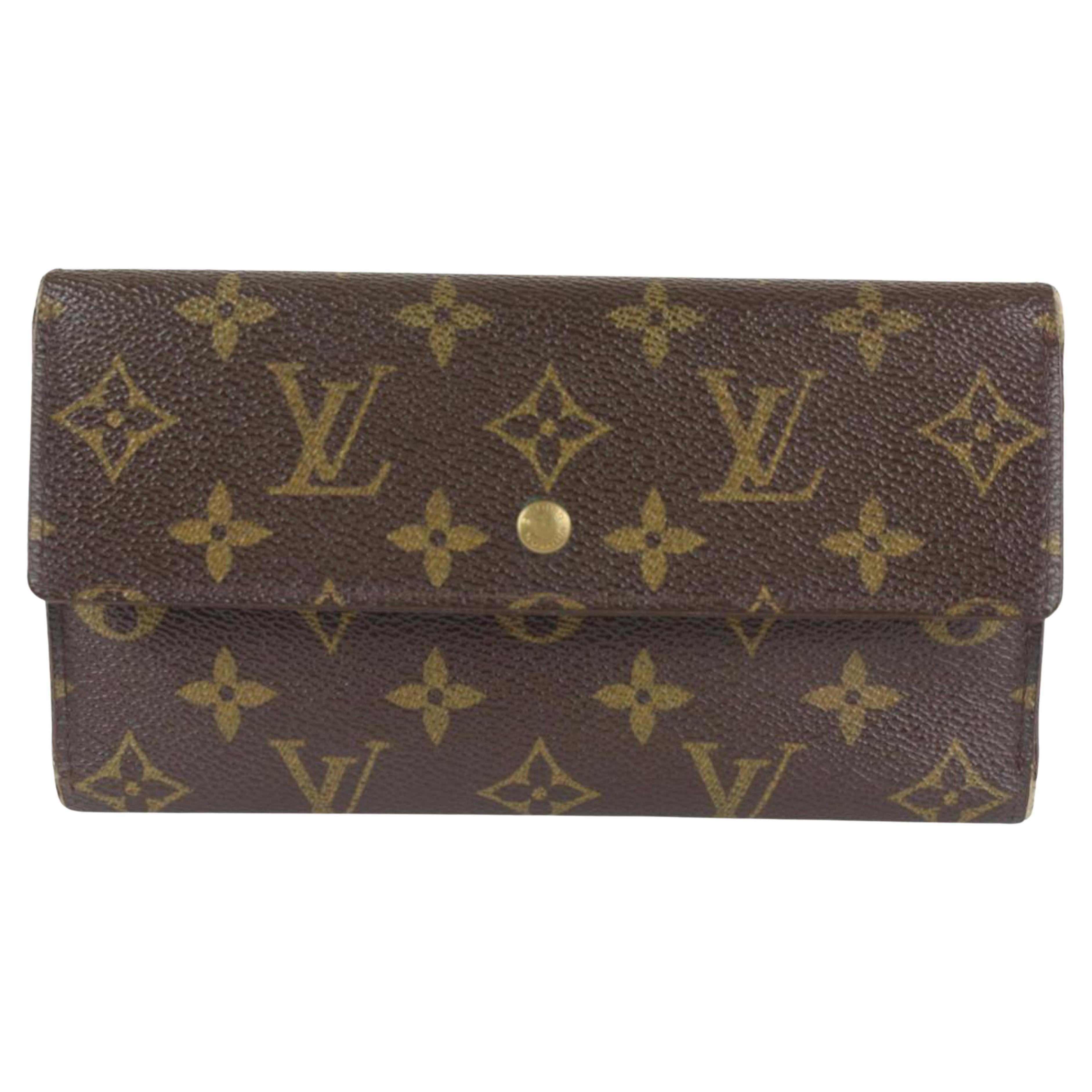 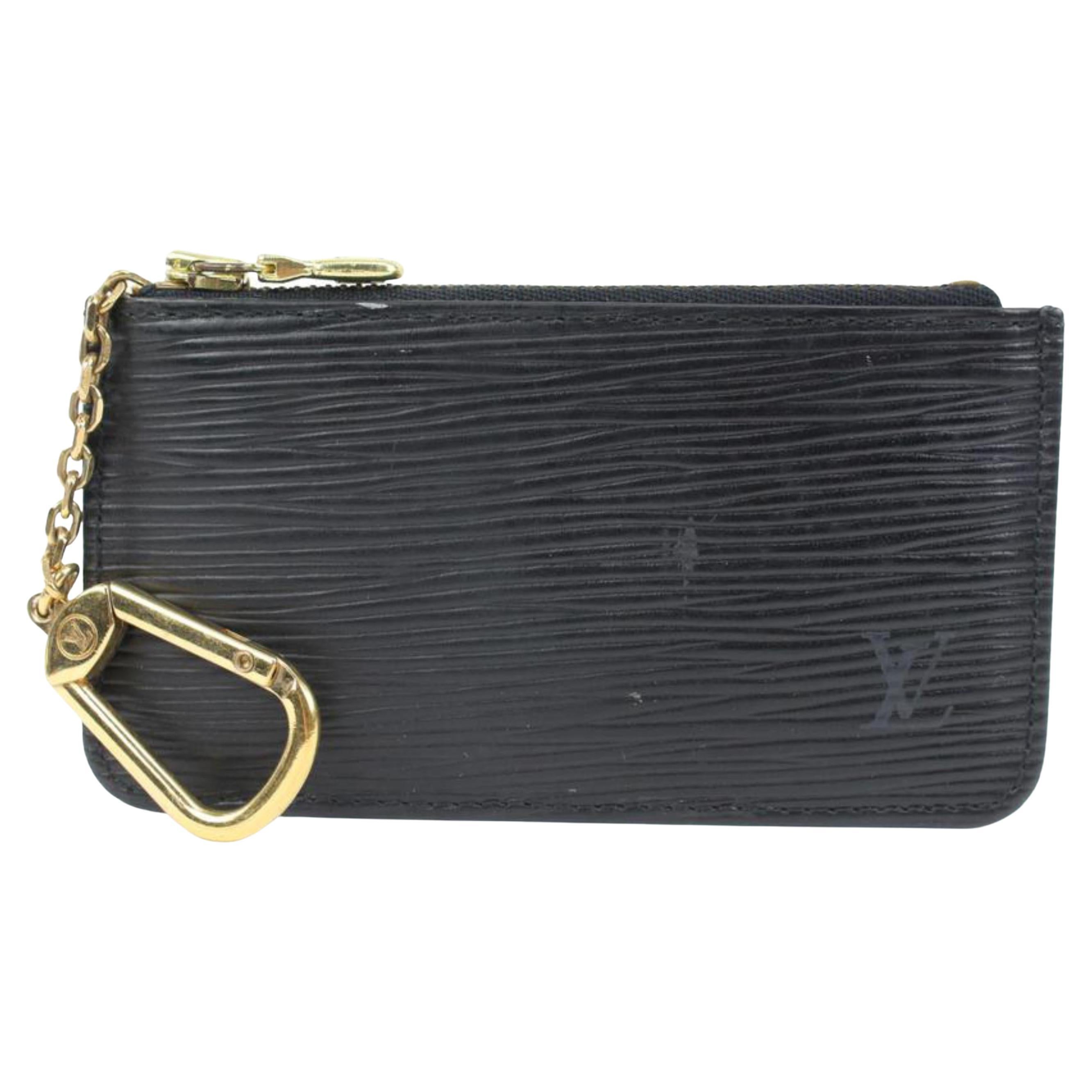 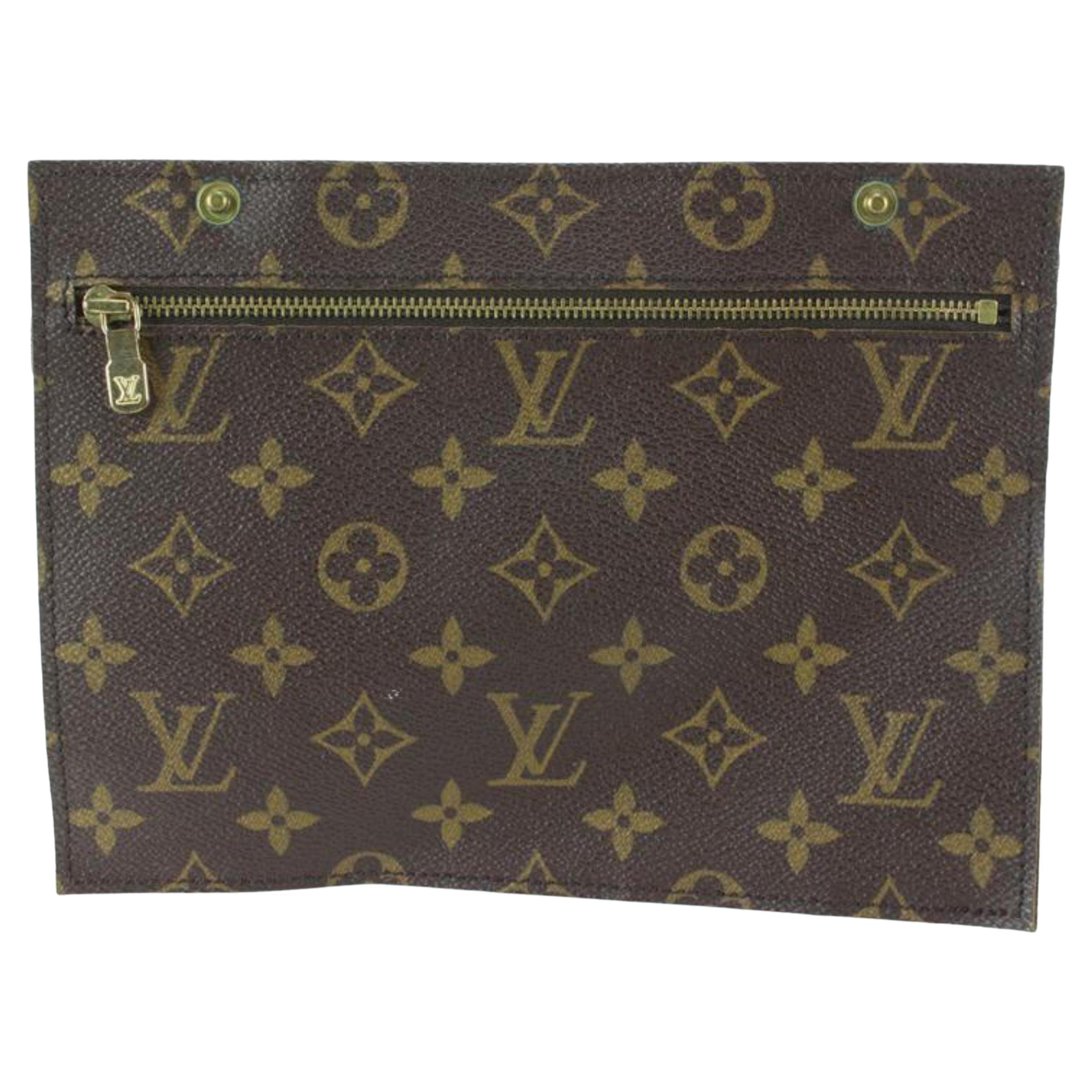 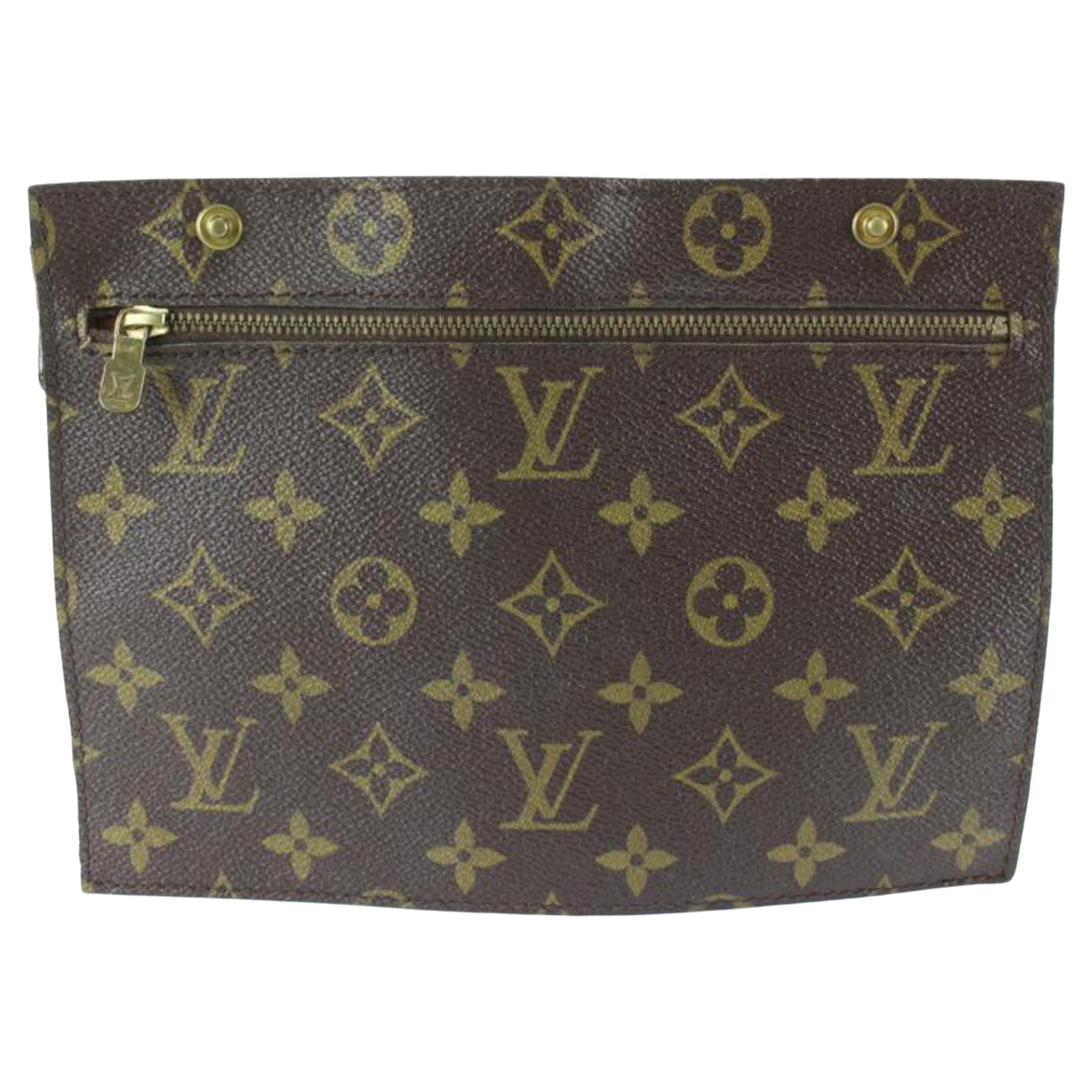 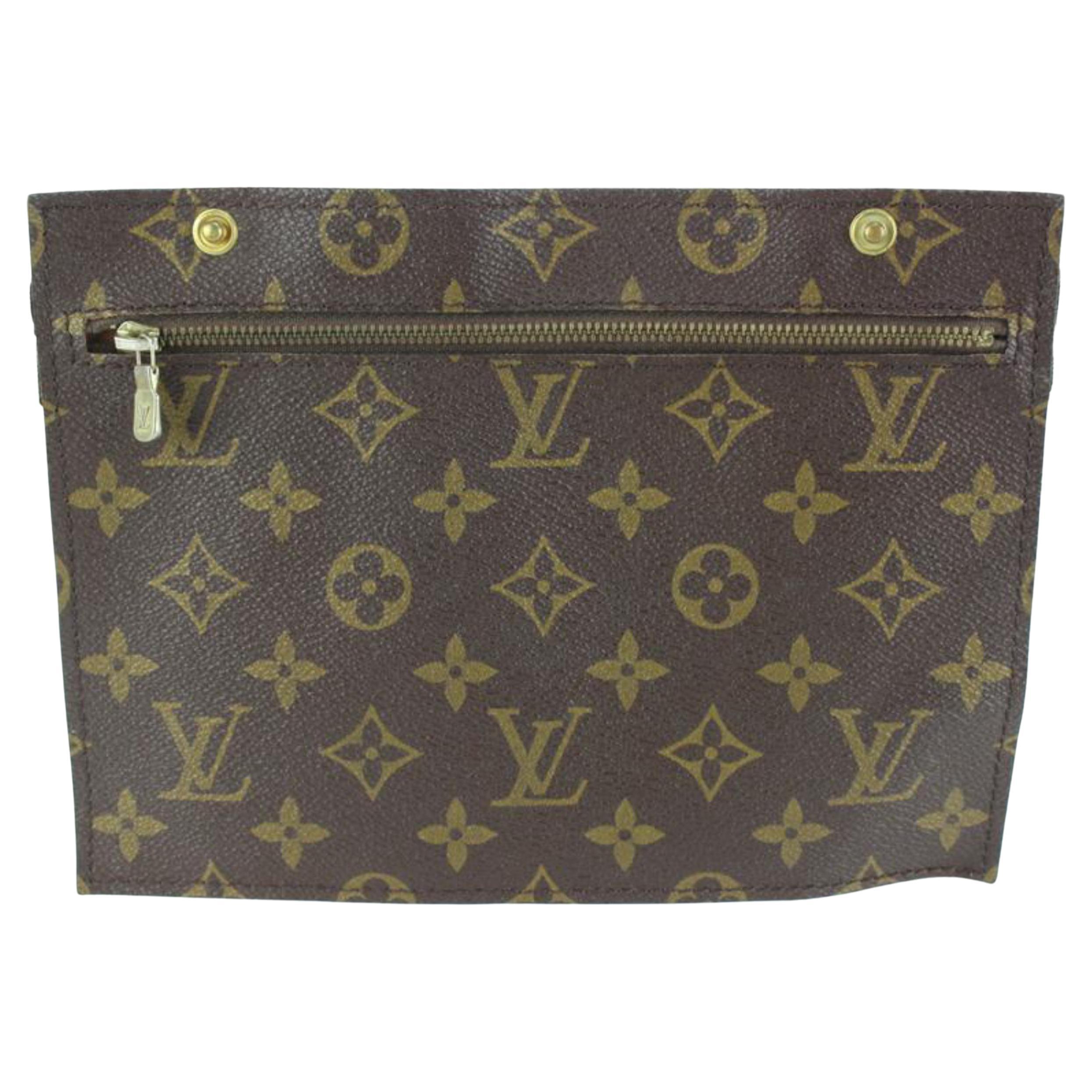 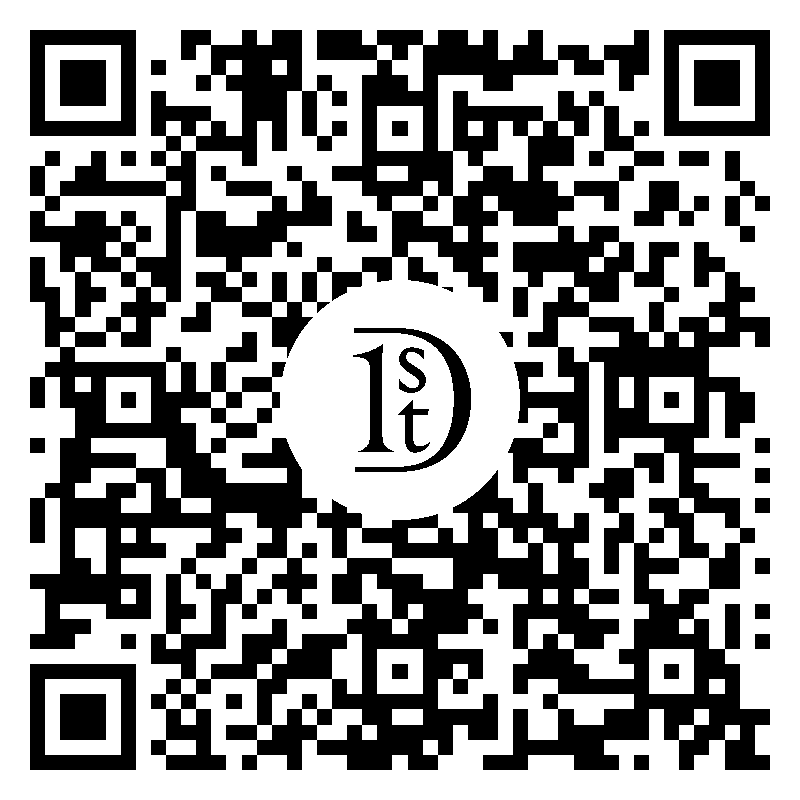 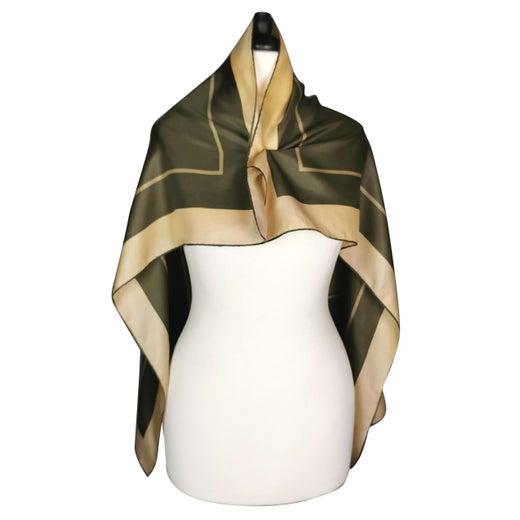 Universally renowned for its trench coats, jackets, footwear, leather goods and other accessories, luxury British fashion house Burberry has undergone several transformations since its inception in the 19th century.

When the 21-year-old apprentice draper Thomas Burberry (1835–1926) opened a small clothing outfitter in Basingstoke, Hampshire, in 1856, he catered to the needs of the local population, focusing on weatherproof clothing designed for outdoor activities like hunting, riding and fishing. Building on his success, Burberry researched more fabrics that would be suitable for these country pursuits. In 1888, he patented gabardine, a durable, breathable fabric that was ready for any British weather. The material was groundbreaking for rainwear, which previously had been bulky and heavy. Norwegian explorer Fridtjof Nansen wore it on his 1893 North Pole expedition and Burberry later outfitted Sir Ernest Shackleton on his Antarctic expeditions. These high-profile demonstrations of its design for extreme conditions fueled Burberry’s growth as a trusted brand.

The Tielocken coat — a forerunner to the trench coat — was patented in 1912, featuring just a button at the collar and a single strap. Higher-ranking British officers during World War I donned trench coats designed by the likes of Burberry, Aquascutum and other firms. The design of Burberry’s classic trench demonstrated a consideration of the demand for both weather protection and function on the battlefield, with every element having its purpose, whether it was the epaulets for an officer’s rank or the gun flap at the breast. When the now-familiar check — a plaid check with black, white and red stripes on a background of beige — was added as a lining during the 1920s, a fashion icon was born. Scarves and other items featuring the pattern rendered the Burberry plaid an instantly recognizable hallmark of the house around the globe.

The brand continued to gain popularity throughout the 20th century, but by the 1990s, it was in dire need of a refresh. By the time Christopher Bailey was named design director at Burberry in 2001, the check was so ubiquitous through rampant knockoffs that it had become a reference for kitsch rather than quality.

Drawing on its heritage of craftsmanship with a new streetwear edge, Bailey helped rebuild Burberry’s relevance as a reputable fashion brand. Key to this reimagining was developing an understanding of how to democratically market high-end luxury fashion. Milestones in this regard materialized in 2010, when Burberry became the first brand to livestream a fashion show (and did so using 3D technology), and in 2020, when the house brought its London Fashion Week presentation to Twitch, a popular American livestreaming service. The international visibility brought with it renewed interest in the brand, which eventually revived its tartan after dropping it from many of its clothes, including in a 2018 collaboration with Russian designer Gosha Rubchinskiy that swathed shirts, dresses, coats and bags in the check.

Although tastes have changed, the signature trench coats that date back to Burberry’s beginnings remain at the brand’s core, with new fabrics and fits continuing to adapt this British style classic to contemporary trends.

Auctions on 1stDibs
Our timed auctions are an opportunity to bid on extraordinary design. We do not charge a Buyer's Premium and shipping is facilitated by 1stDibs and/or the seller. Plus, all auction purchases are covered by our comprehensive Buyer Protection. Learn More
1stDibs Buyer Protection Guaranteed
If your item arrives not as described, we’ll work with you and the seller to make it right. Learn More
About the Seller
4.9
Located in Thiensville, WI
Vetted Seller
These experienced sellers undergo a comprehensive evaluation by our team of in-house experts.
Established in 2005
1stDibs seller since 2016
1,046 sales on 1stDibs
Typical response time: 1 hour
More From This SellerView All
You May Also Like