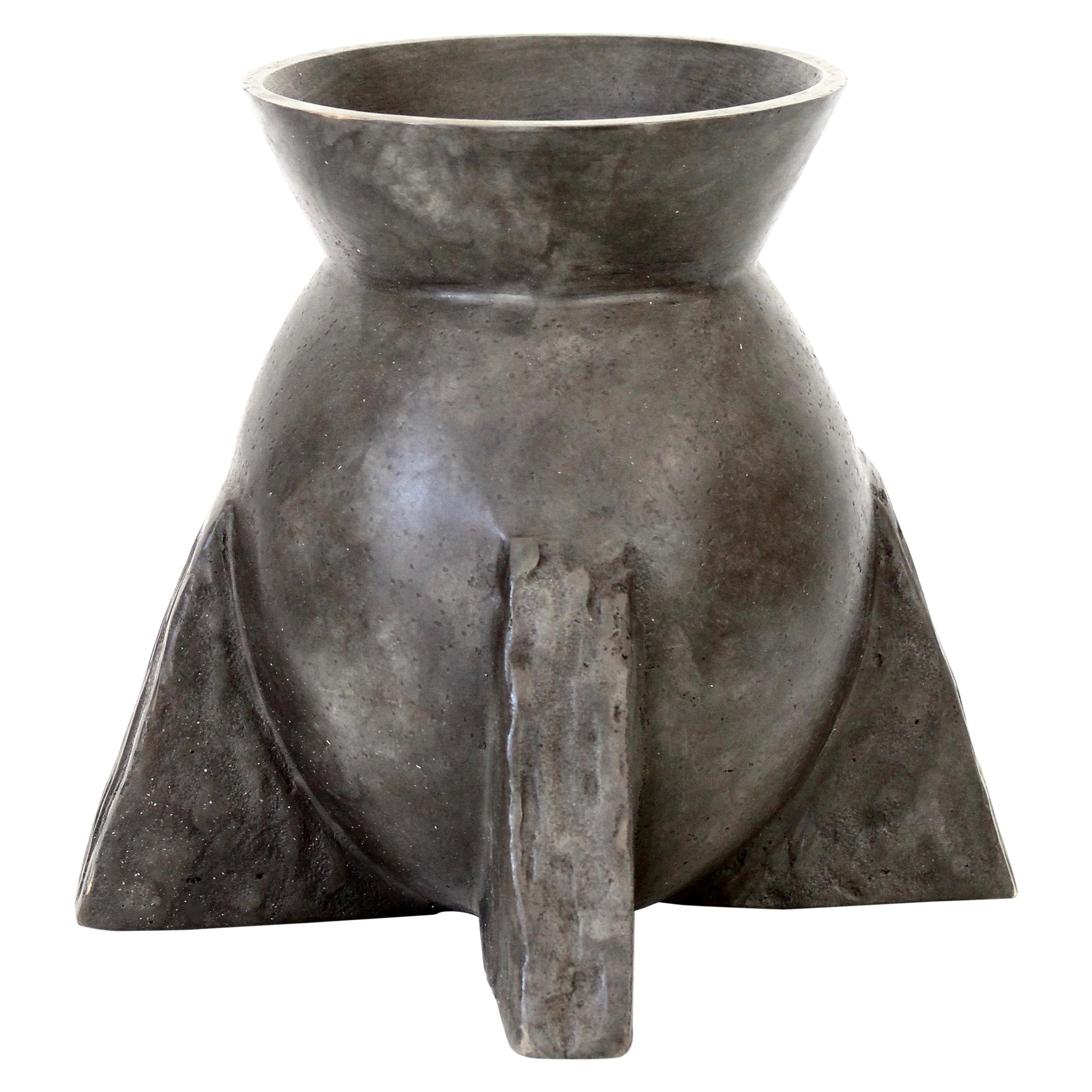 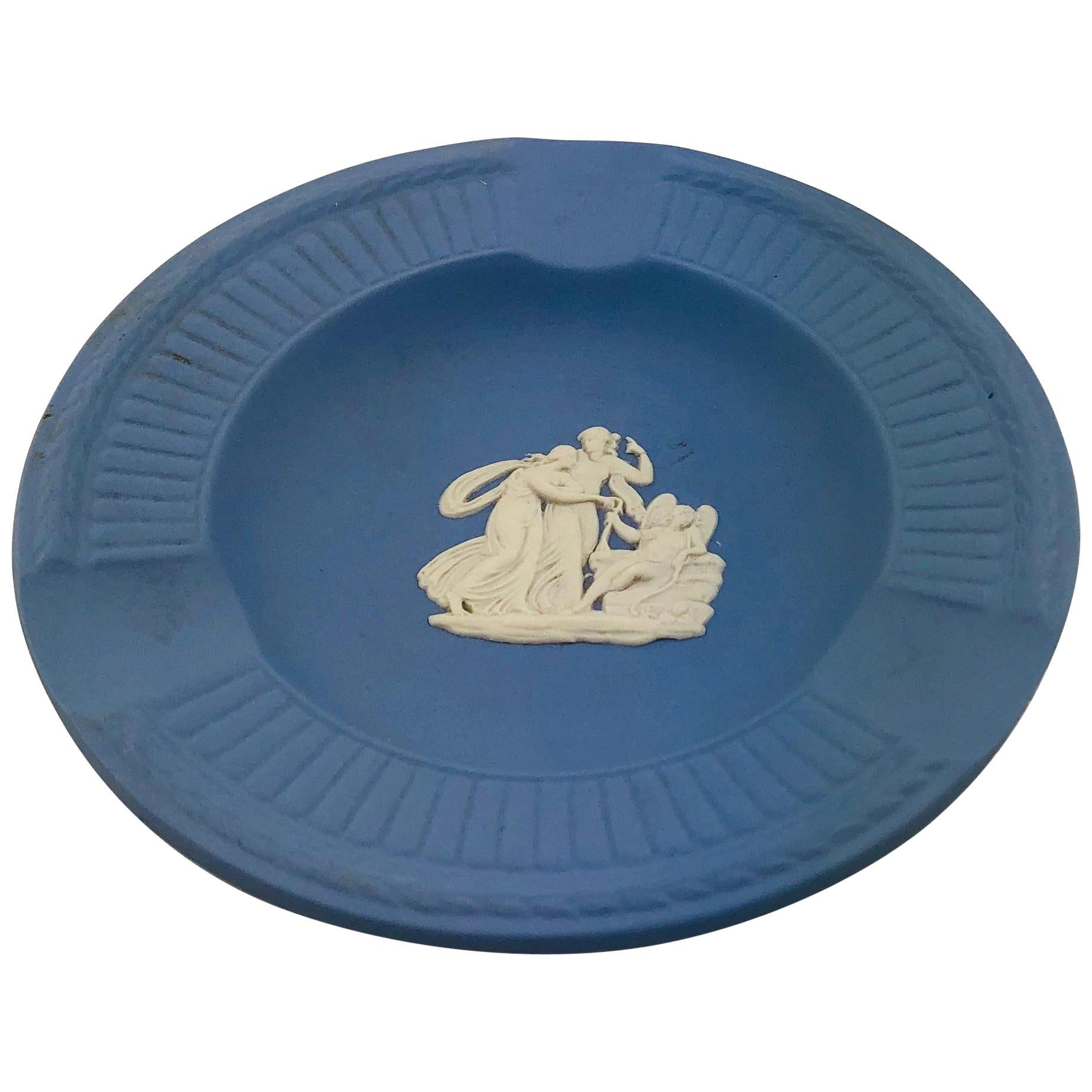 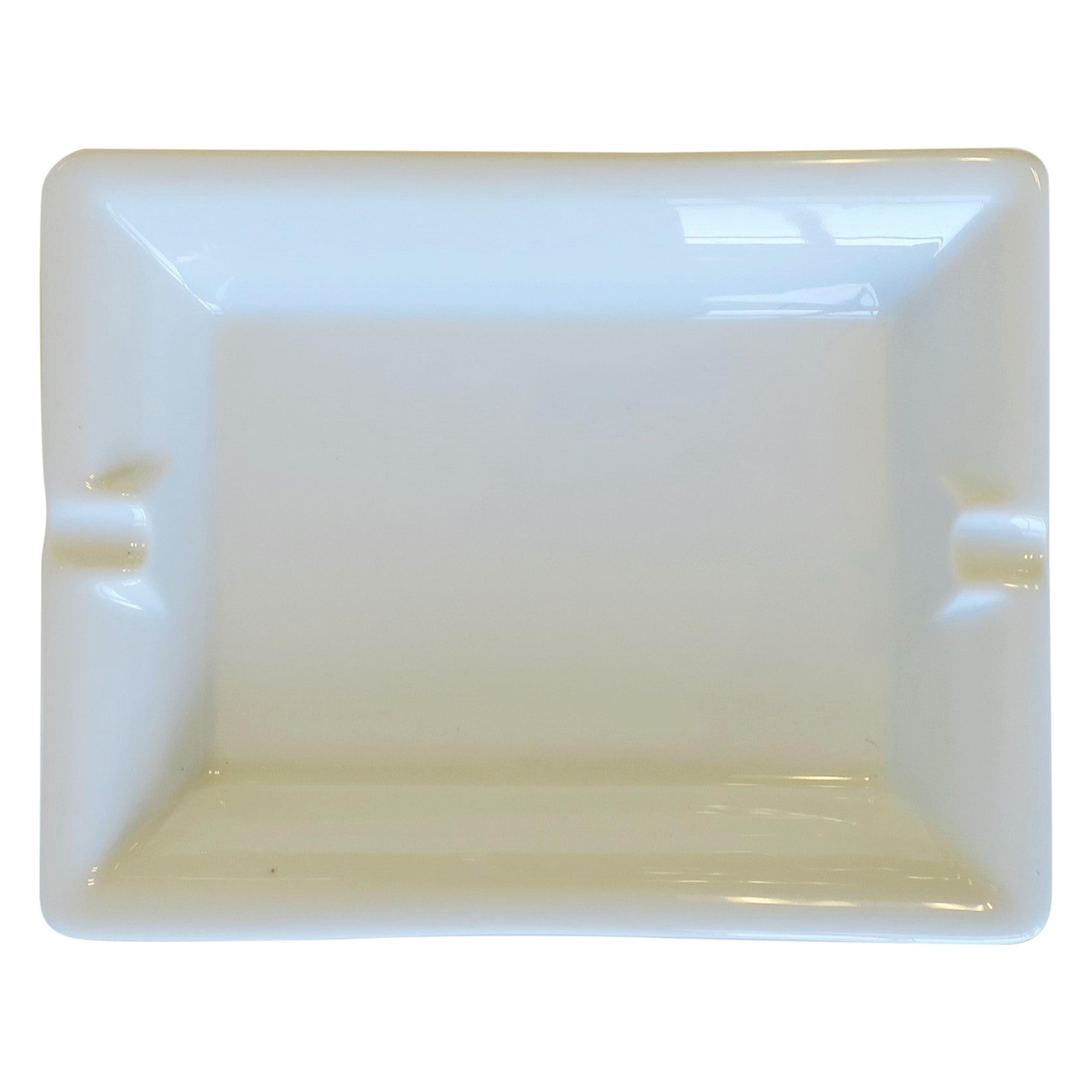 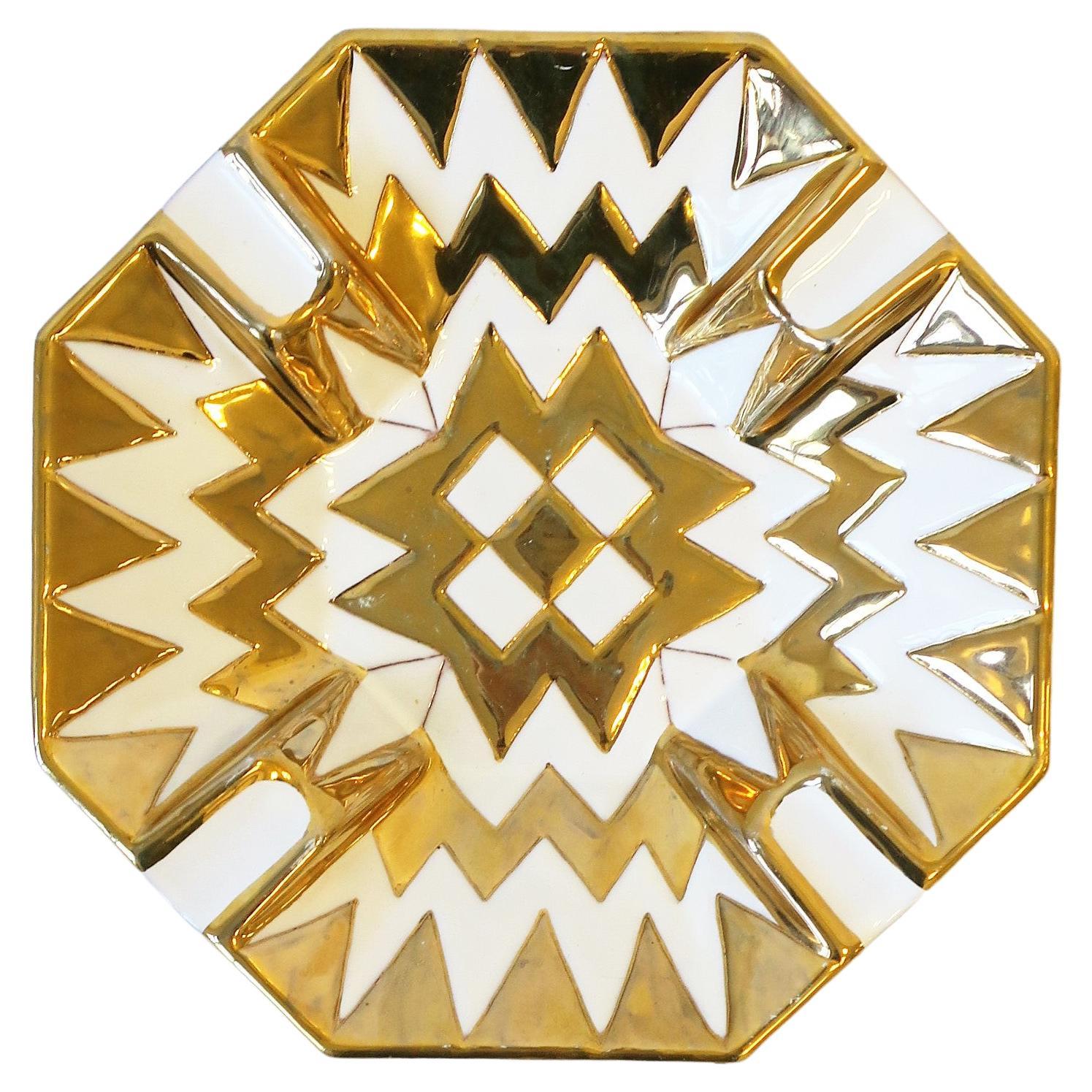 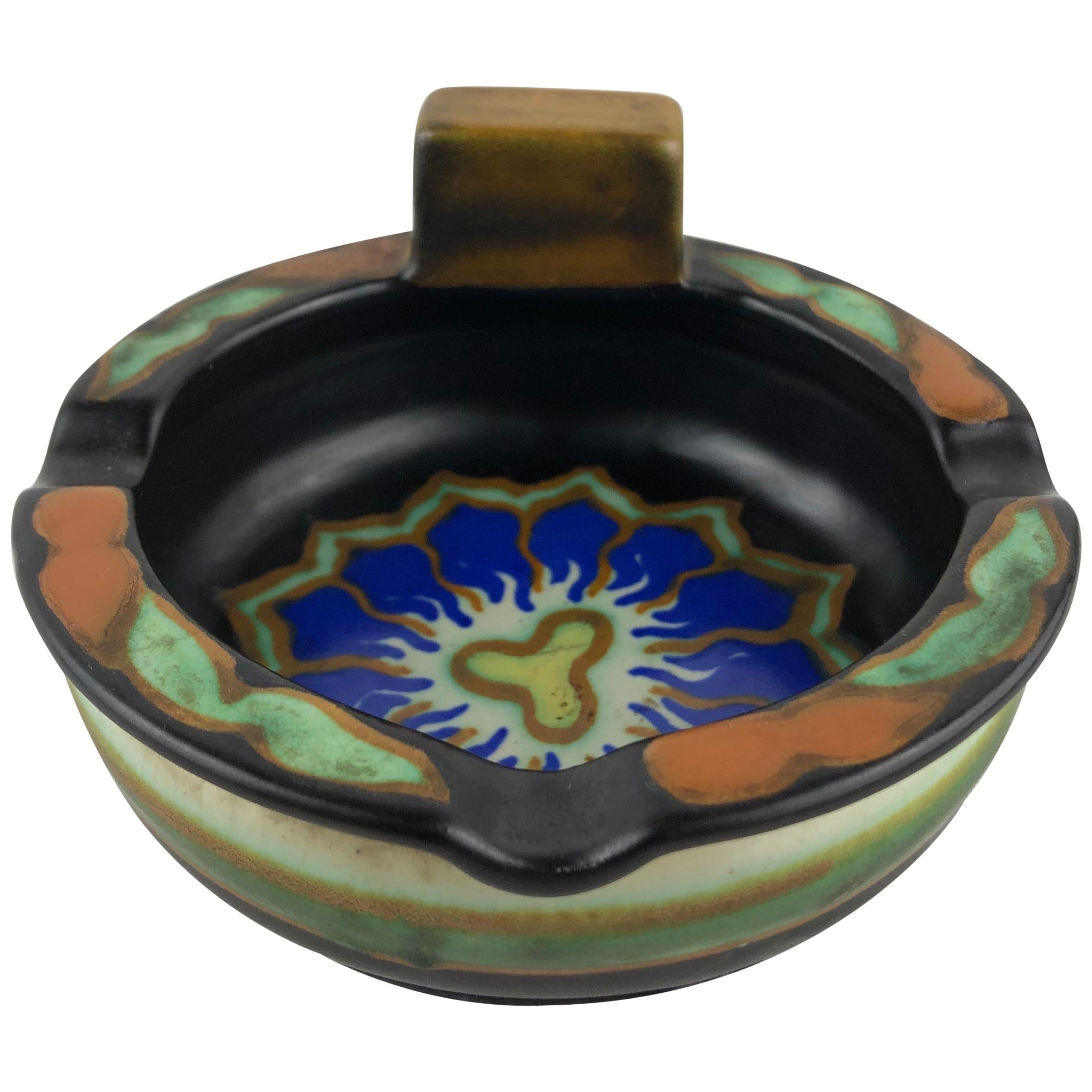 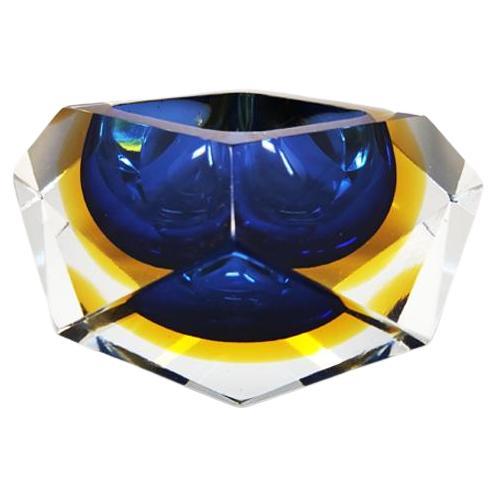 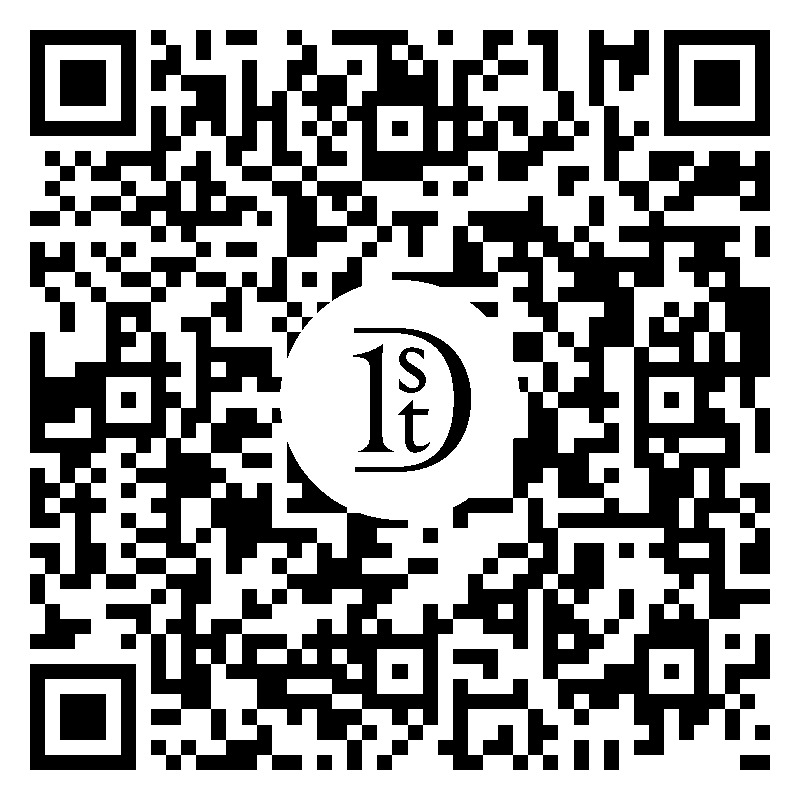 Rick Owens bronze relic collection ashtray or vide poche. This is shown in the nitrate patina. Originally designed in 2012. Each piece is handcrafted in France and each bronze is signed. The nitrate is a lighter more natural patina. Lead time 8-10 weeks. 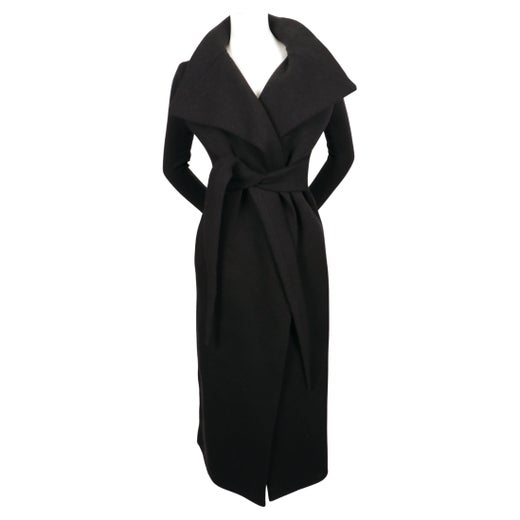 The California-born fashion and furniture designer Rick Owens has developed a unique style that he describes as “luxe minimalism.” As has been the case with many American icons, the French were among the first to recognize Owens’s distinctive Goth flair. Former Vogue Paris editor Carine Roitfeld was an early adopter, and (tellingly) she’s frequently photographed in a Rick Owens coat that’s been in her closet for at least five seasons.

Though his designs are simple and spare, Owens thrives on theatricality — producing wildly original runway shows featuring gender-fluid models of all ages and shapes. Inspired by his longtime partner and muse, Michele Lamy, clothes and furniture alike feature dark grays, blacks and browns. Like his frontier forebears, Owens finds his strongest influences in nature — his furniture and housewares have simple, organic shapes, and a few items even feature his distinctly 21st-century take on antlers. (They’d look exquisite in a Bond villain’s Alpine hideaway — not a Wild West saloon). He’s also drawn to unorthodox materials like bone and petrified wood.

For many aficionados of Owens’s clothes, the gateway drug is a distressed leather motorcycle jacket. He describes the look as “glunge ”— a portmanteau of “glamour and “grunge.” Owens uses only the finest materials, although they’re not always visible from the outside. If you’re lucky enough to be swaddled in one of Owens’s edgy, sable-lined creations, you’ll know where the good stuff is hidden — and you’ll never want to take it off. Take a look at the offerings on these pages and be inspired.

Find a collection of original Rick Owens clothing and furniture on 1stDibs.

1stDibs Buyer Protection Guaranteed
If your item arrives not as described, we’ll work with you and the seller to make it right. Learn More
About the Seller
4.8
Located in Chicago, IL
Vetted Seller
These experienced sellers undergo a comprehensive evaluation by our team of in-house experts.
Established in 1997
1stDibs seller since 2006
490 sales on 1stDibs
Typical response time: <1 hour
Associations
20th Century Specialists
More From This SellerView All
People Also Browsed
You May Also Like
Featured in Rare Finds: Shop our best valuesView All