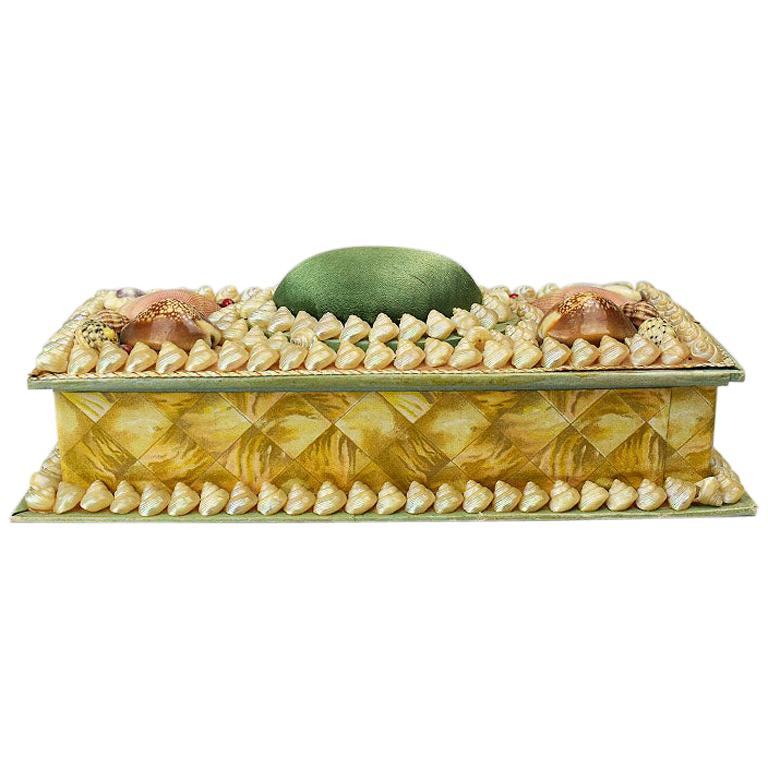 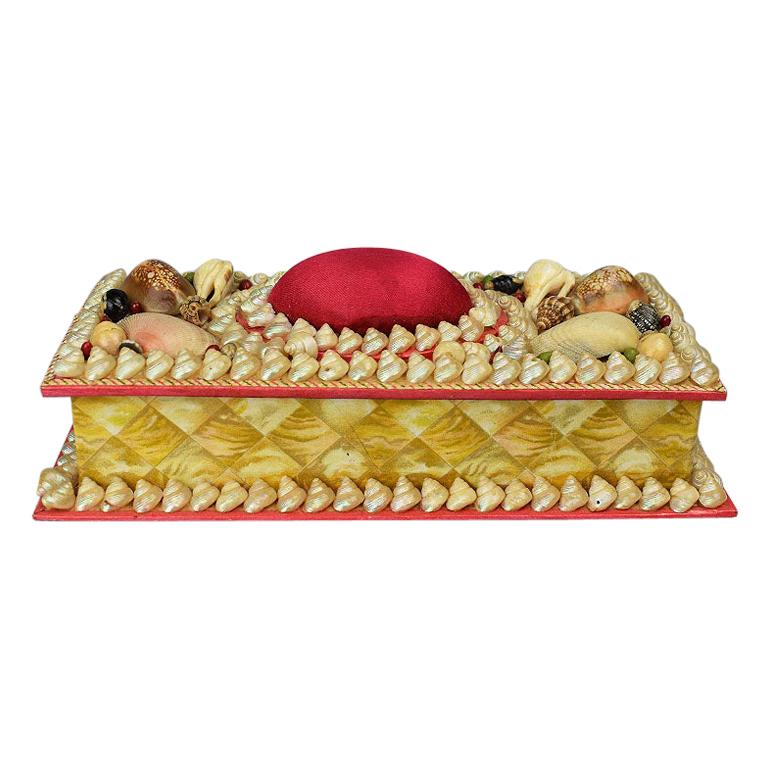 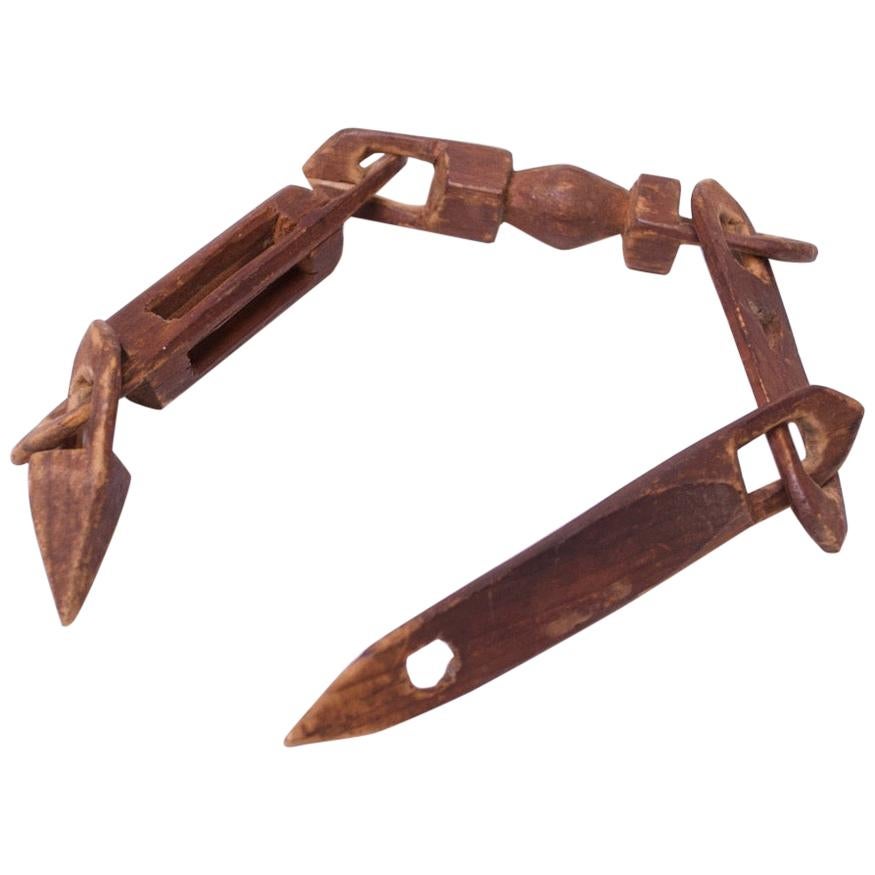 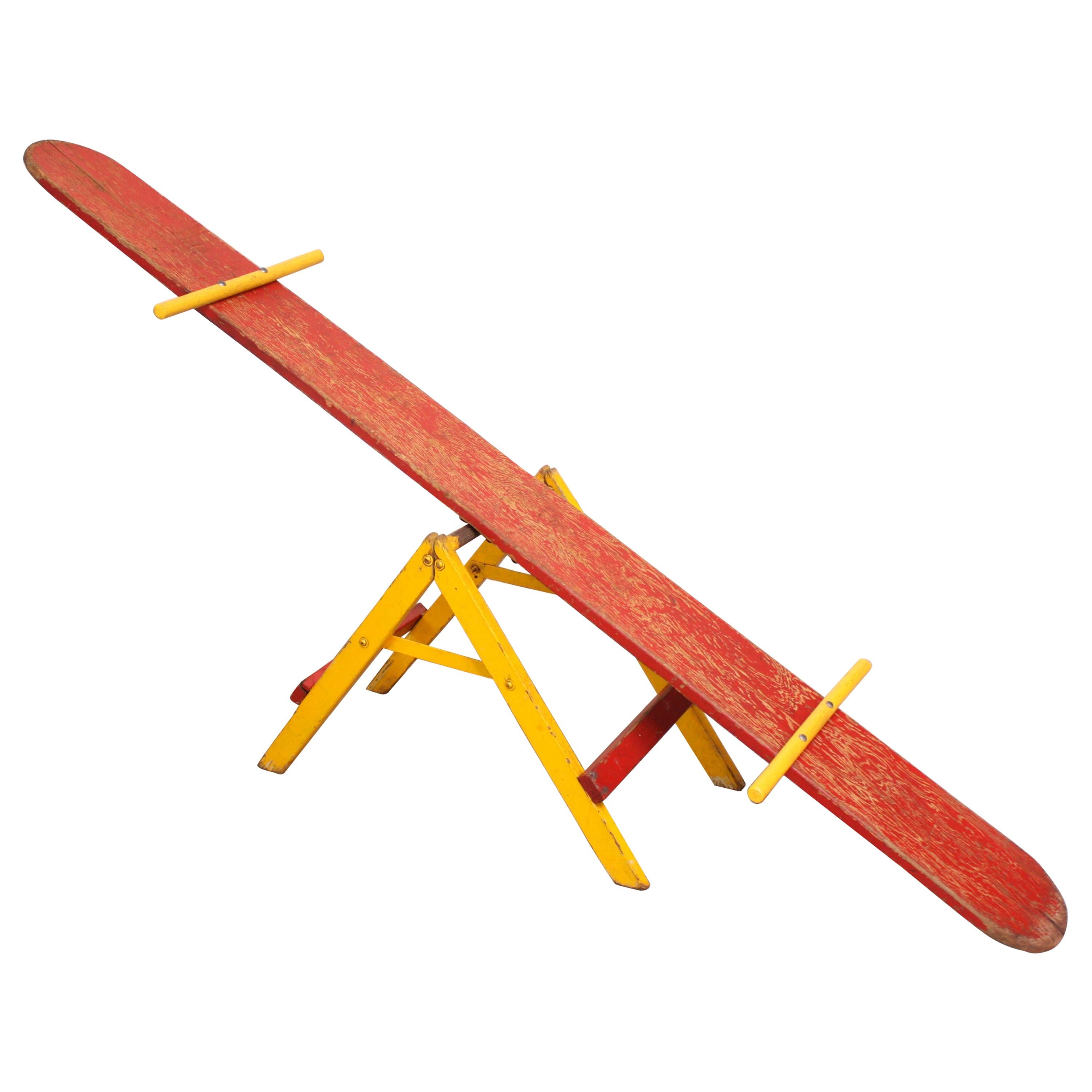 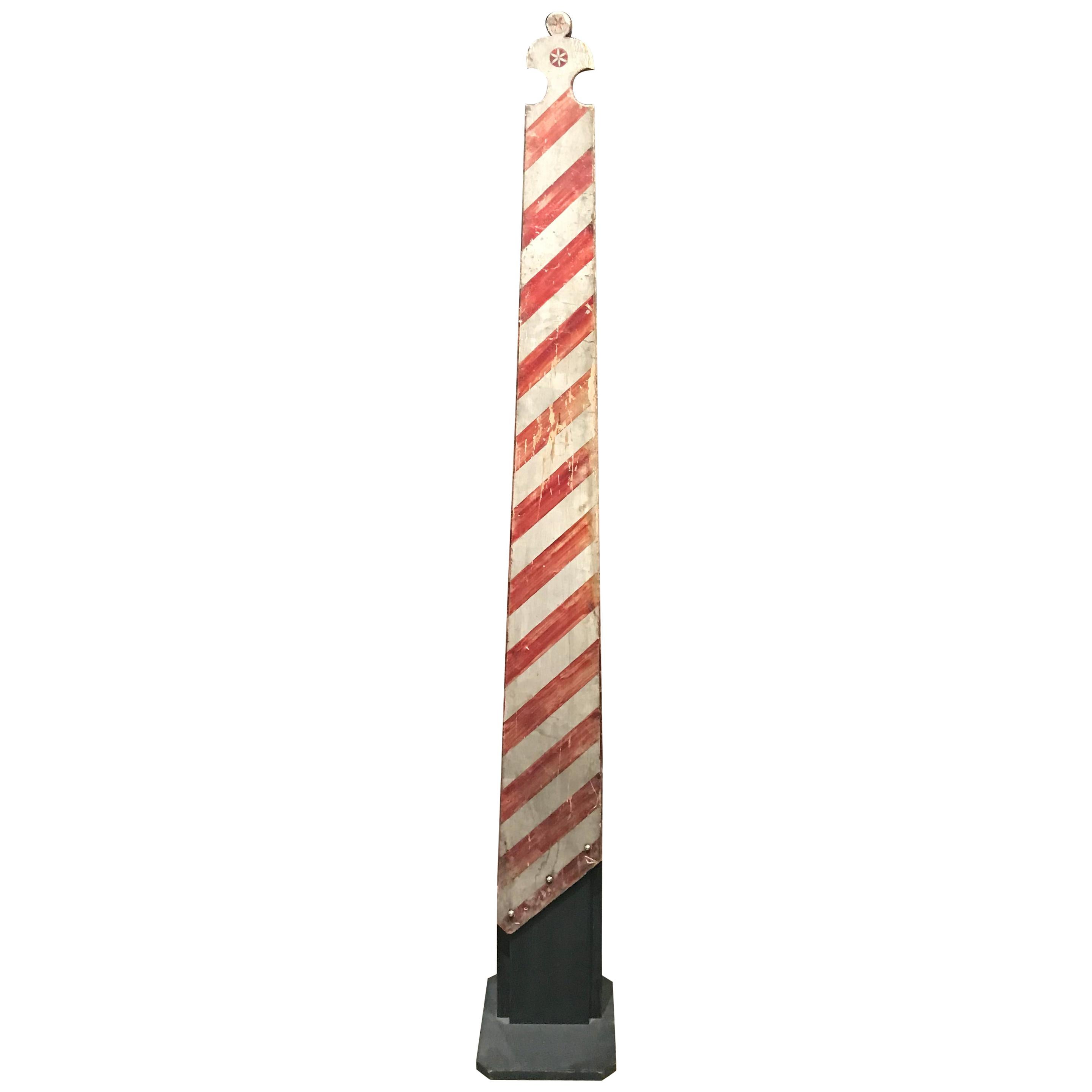 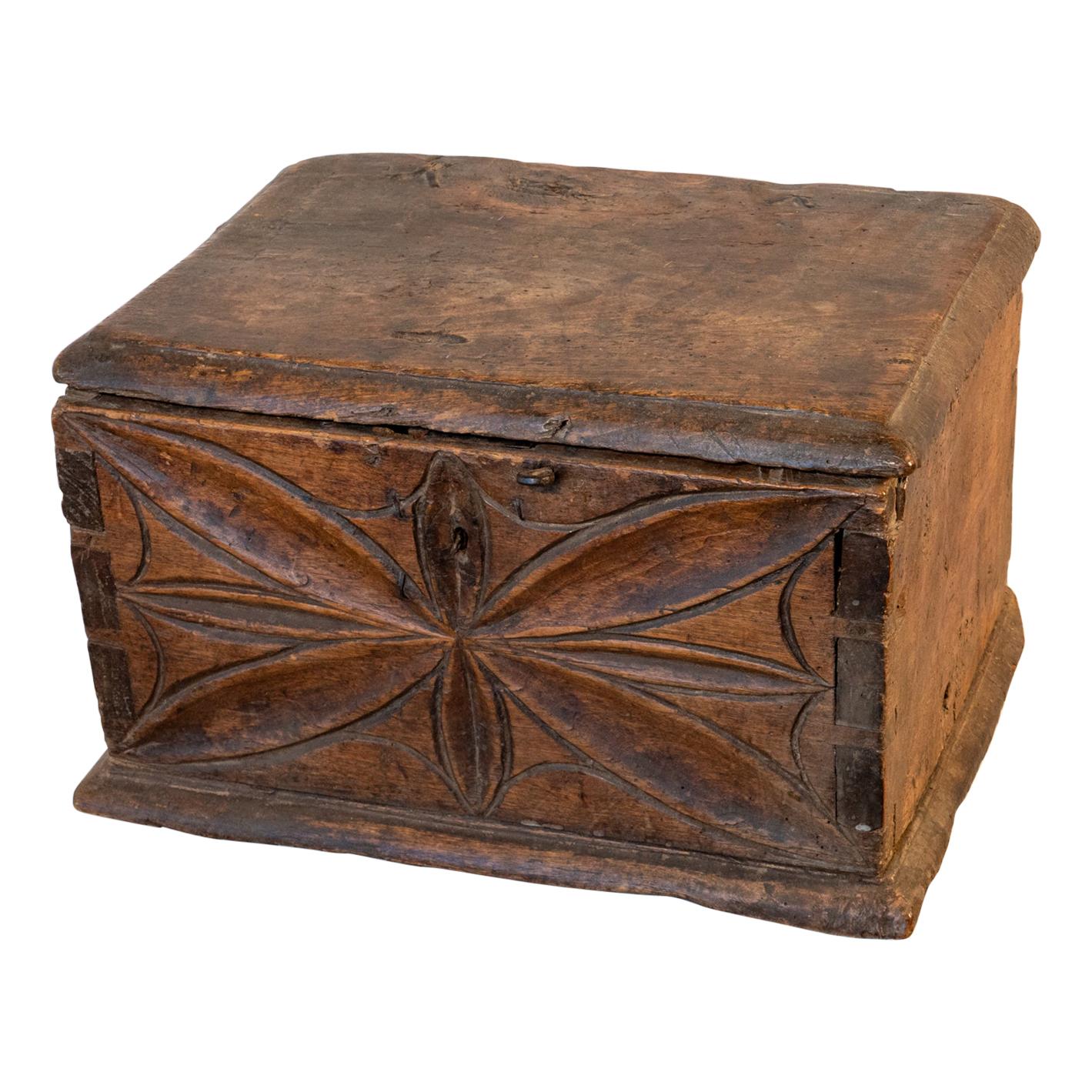 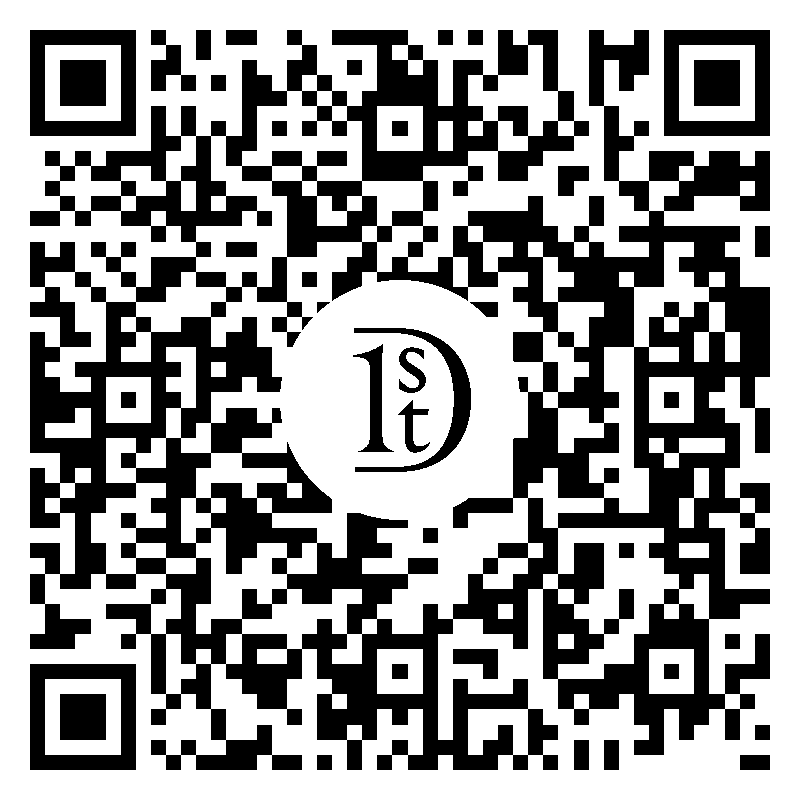 A fabulous shell covered Folk Art box with lid. Covered in brown, black and cream conical shaped shells, it is a striking statement piece. The box which the shells cover, is created from wood and is in a rectangular shape. A marking at the bottom reads “Arthur Court Designs”. The top of the box is removable, and opens to reveal a fabric lined interior. This box is by Arthur Court, however we believe the shells were applied later by a folk artist as we’ve yet to come across any shell pieces by Arthur Court. How We Would Style It: This box could be used at a desk to hold paper or writing supplies. Alternatively, we think it would be gorgeous styled on a coffee table and used to store unmentionables. Dimensions: 9.75" wide 3" tall 6.25" deep. 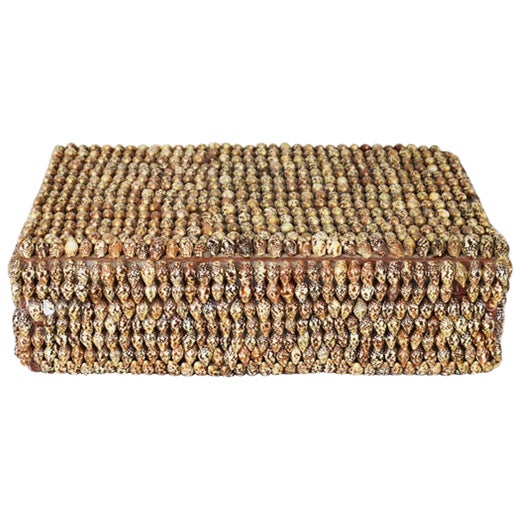 About the Seller
4.9 / 5
Located in Oklahoma City, OK
Vetted Seller
These experienced sellers undergo a comprehensive evaluation by our team of in-house experts.
1stDibs seller since 2018
319 sales on 1stDibs
Typical response time: <1 hour
More From This Seller

$450
Folk Art Seesaw with Original Paint
Located in Brooklyn, NY
Children's seesaw (circa 1950, USA) in painted oak with lovely, natural patina. Although, impractical for intended use, given the wear and age, this remains a charming, decorative it...
Category

$1,750
Folk Art Hand Carved Spruce Whimsy Chain
Located in Brooklyn, NY
Nice, whimsical Folk Art chain whittled from one continuous piece of wood (spruce, in this case). One end features a hook, the other a clasp. The wood has a beautiful, varied tone; i...
Category

$800
Large Tramp Art Hinge Lid Box
Located in Mt Kisco, NY
A handcrafted Tramp Art box or small chest. A detailed design on four tapered feet. The interior is lined with white quilted fabric and the lid is fitted with a large finial. The bot...
Category