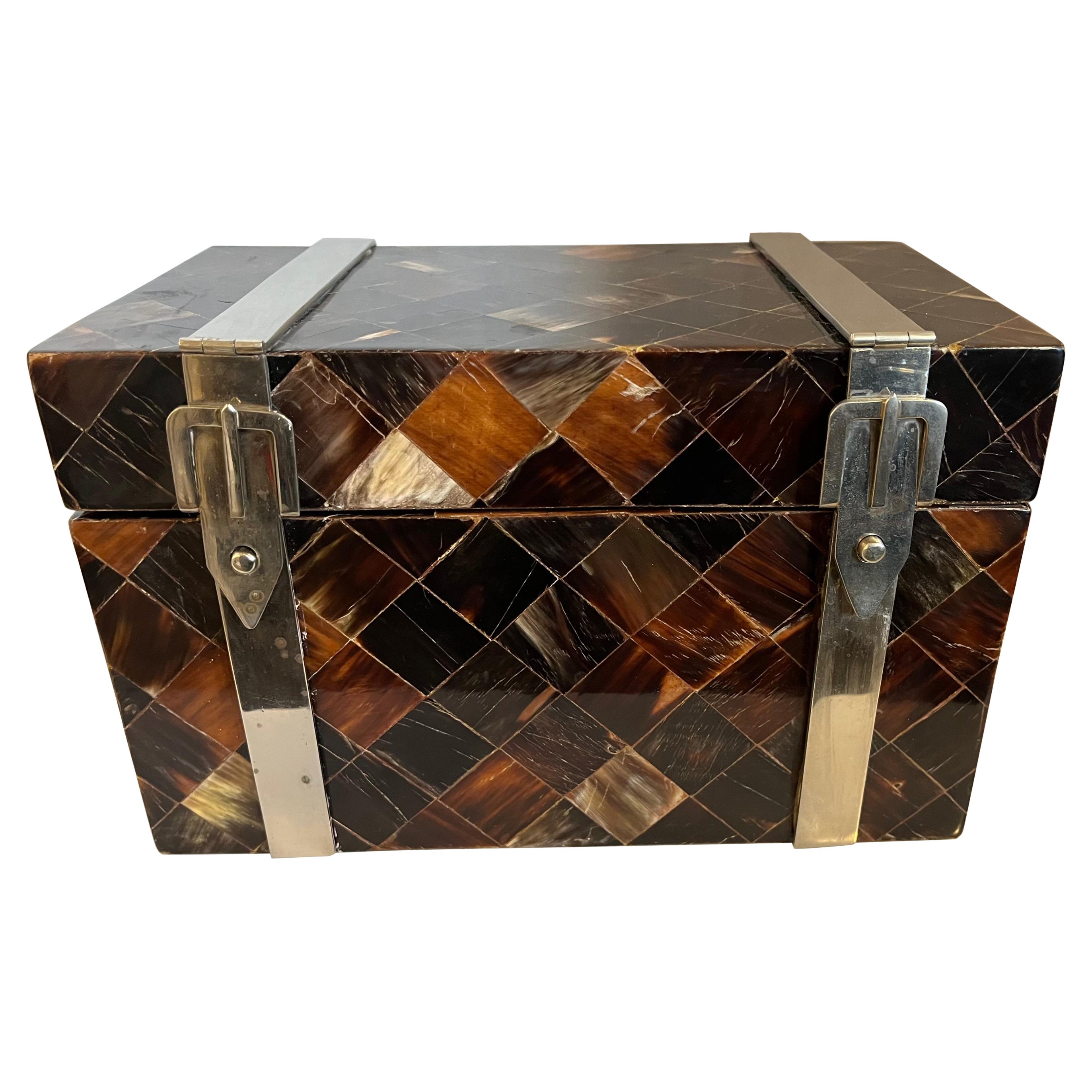 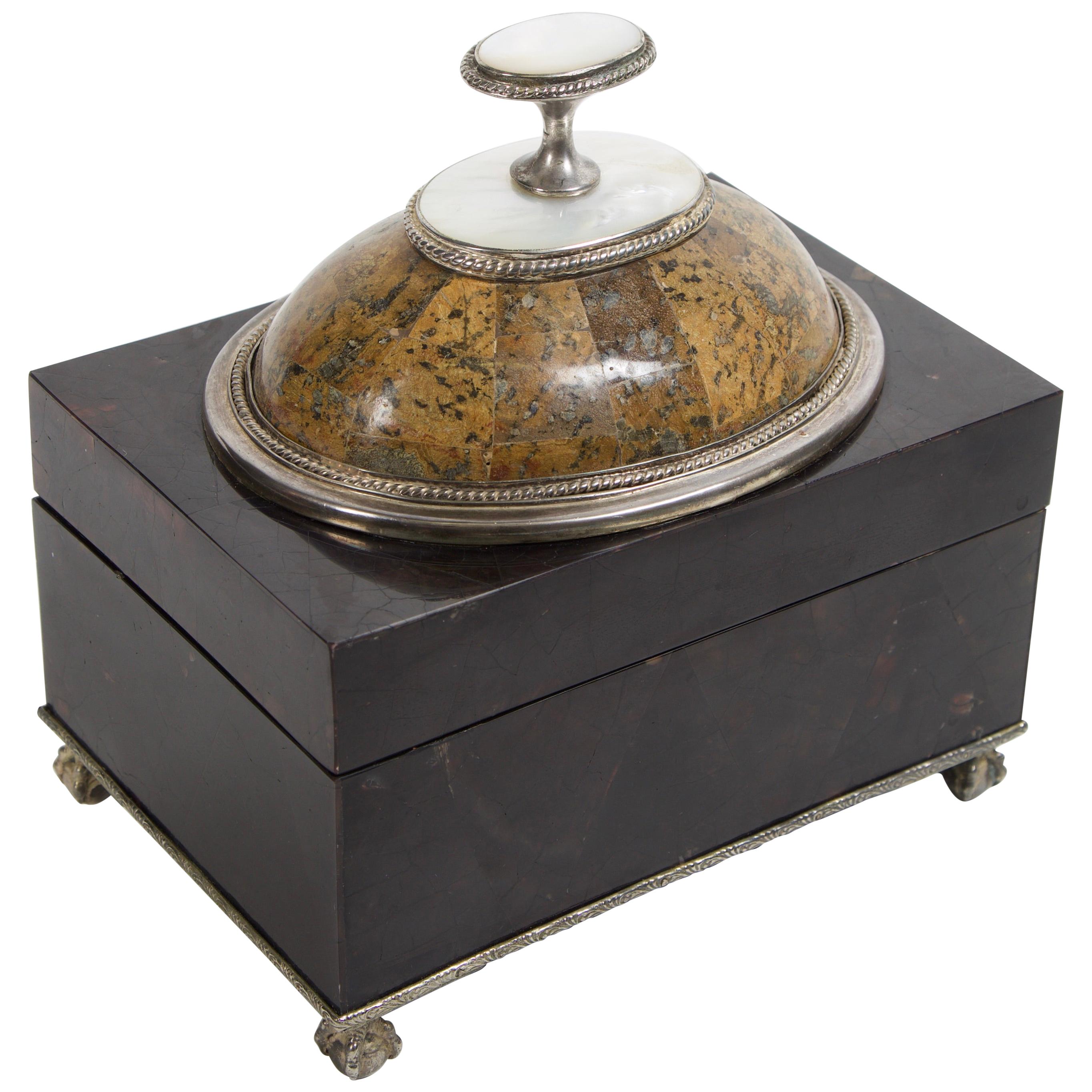 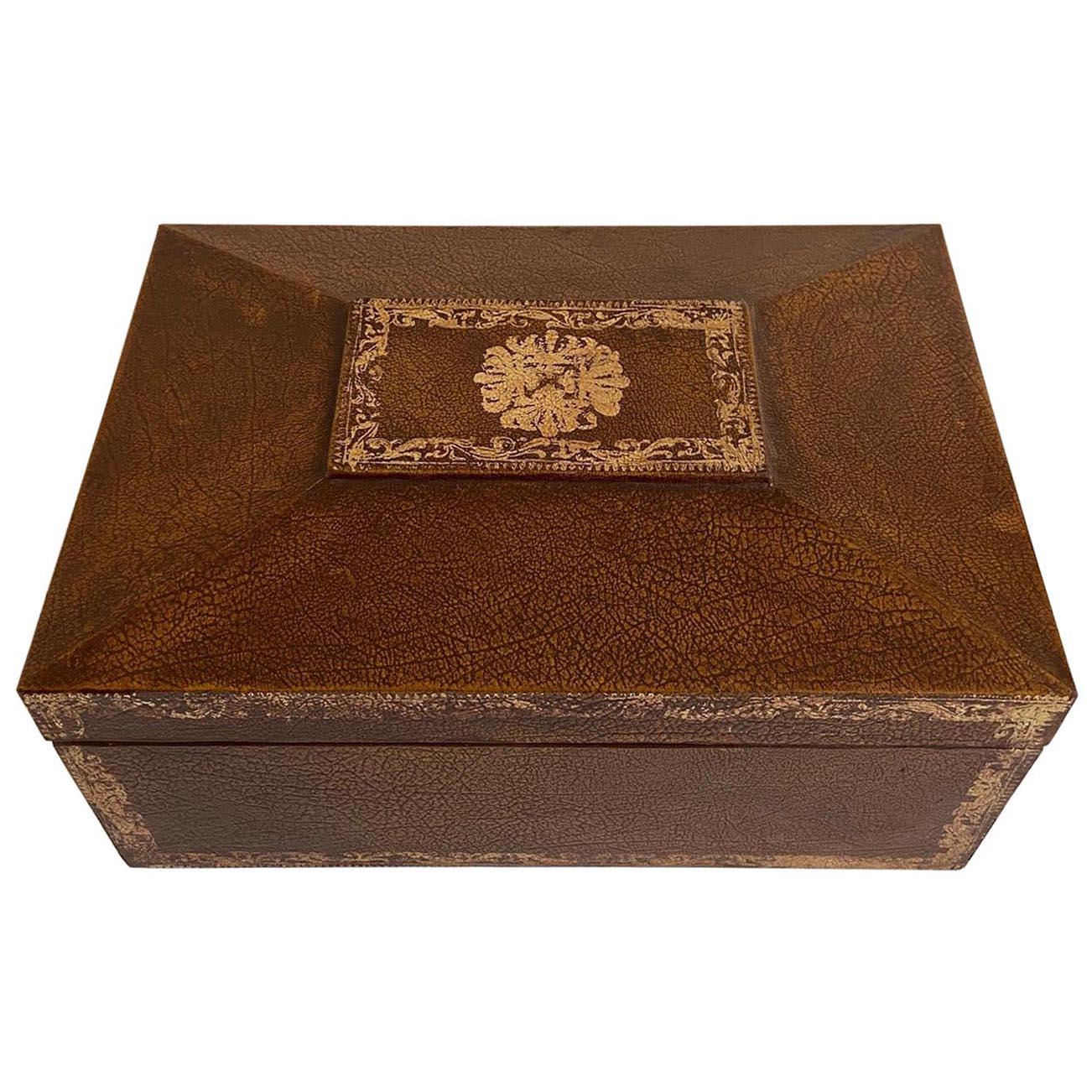 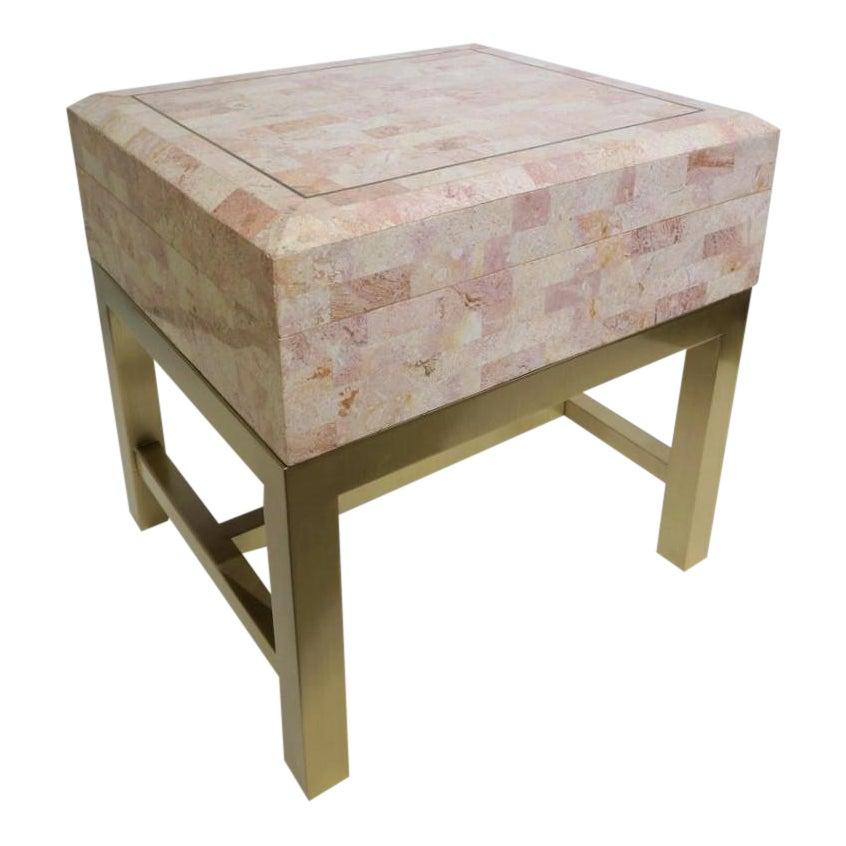 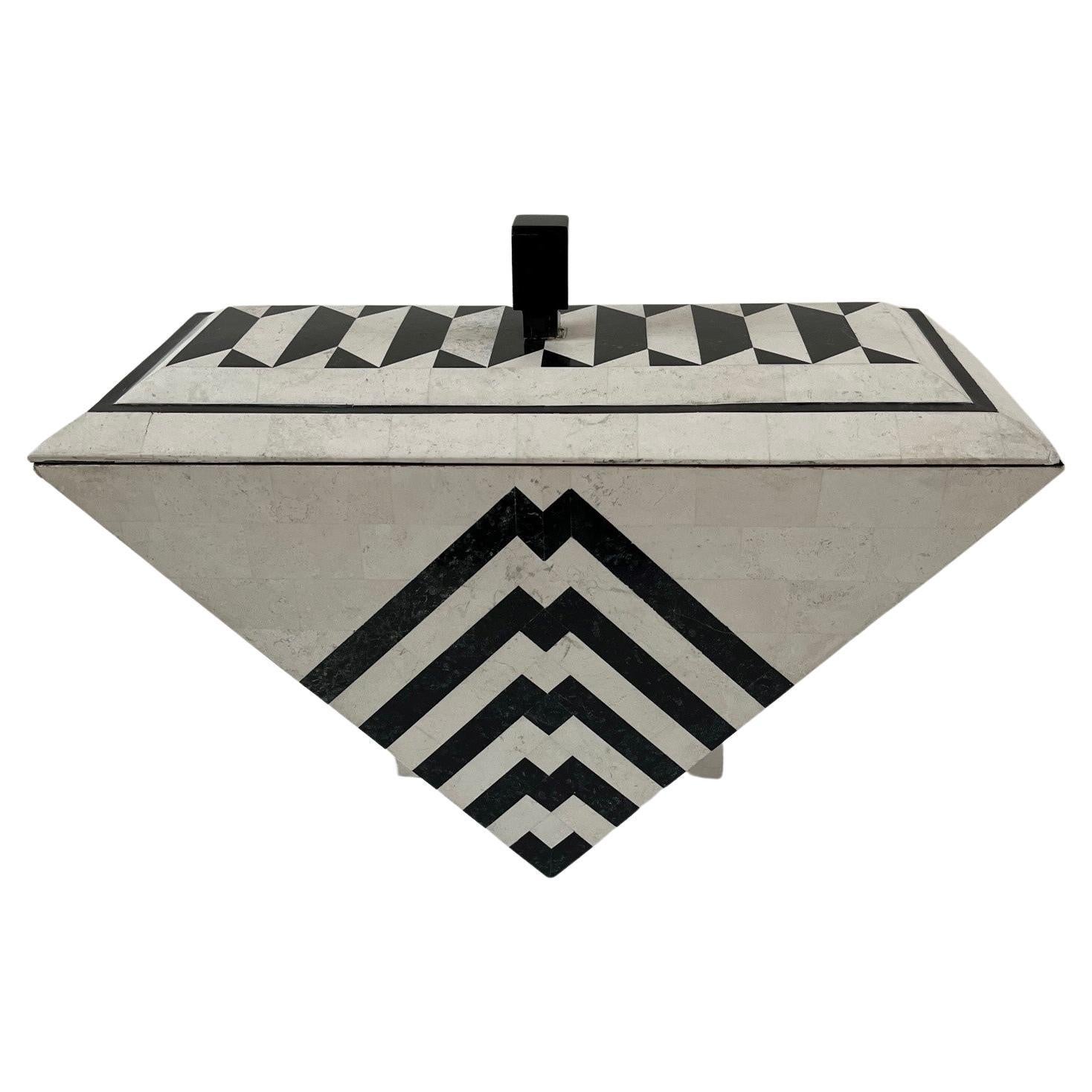 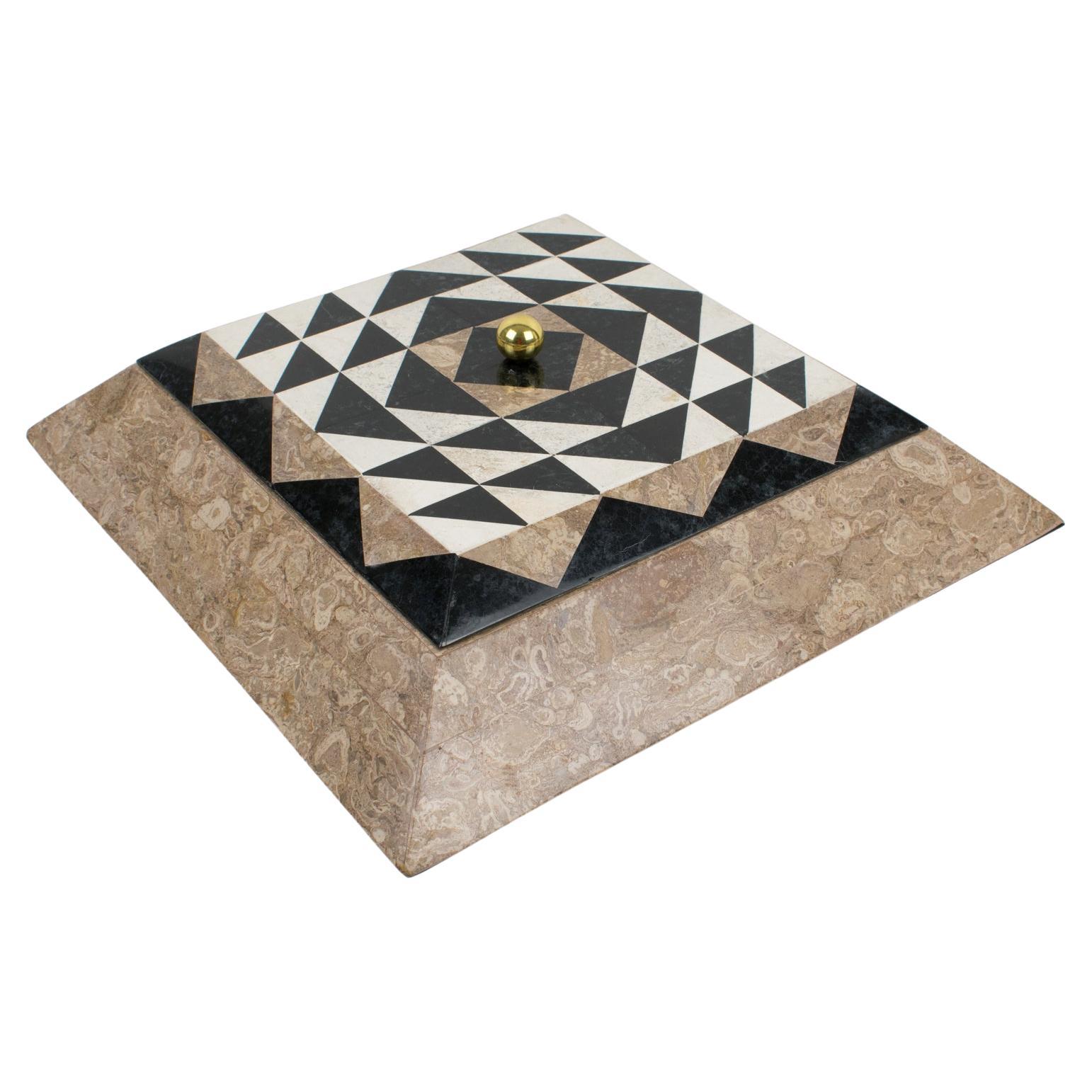 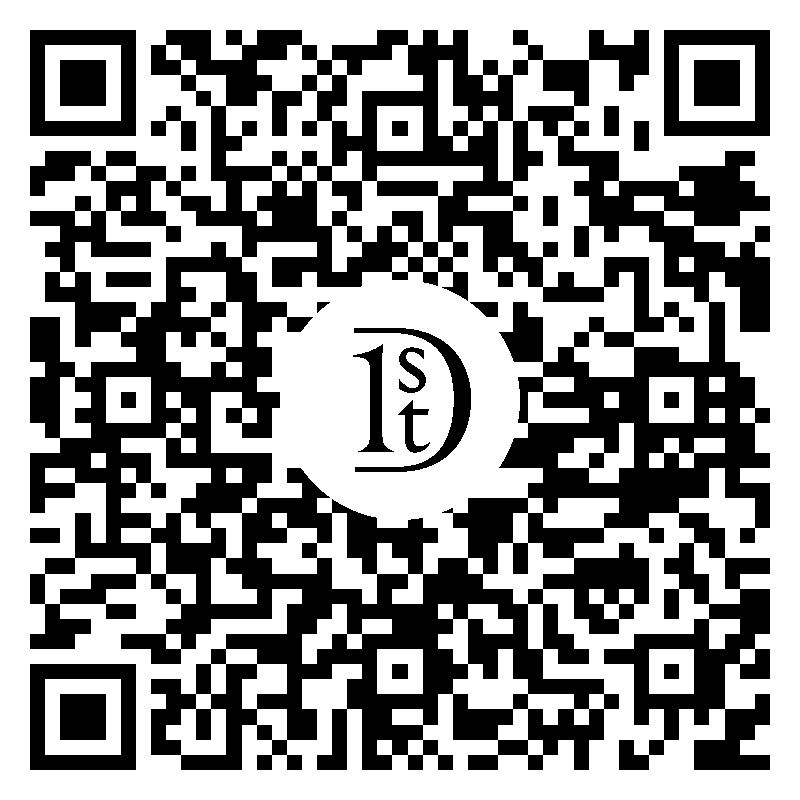 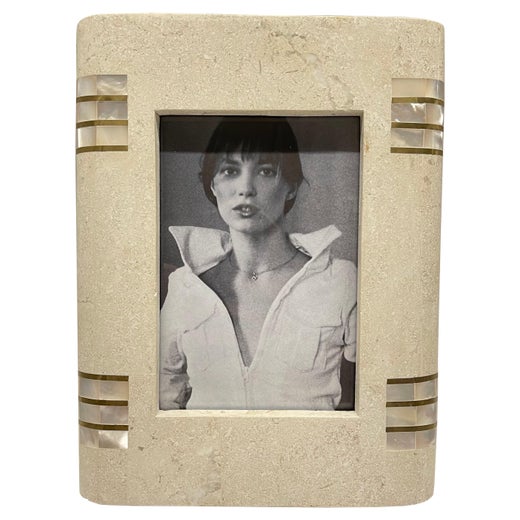 The eclectic furnishings of Maitland-Smith celebrate artisan skills in an age of machines. Hand-carved woodwork, inlaid marquetry, painted detailing, gilding and lost wax casting lend the company’s decorative accents an artistic flair. Focused on pieces that add a dynamic flourish to an interior by incorporating tactile materials like leather, seashell inlays and crushed eggshell, the manufacturer draws inspiration across centuries, from the curvy forms of the Louis XV period to the geometric angles of mid-century modernism.

Paul Maitland-Smith established the company in Hong Kong in 1979, after getting his start in London in the 1950s as an antique dealer who also sold reproduction furniture, something that would become a Maitland-Smith specialty. The manufacturer’s early reproductions of 17th- and 18th-century furniture included Chippendale dining chairs, and soon afterward, Maitland-Smith expanded into a range of decorative designs that often exuded a whimsical spirit, whether a coffee table shaped like a stack of books or a pair of decorative obelisks. Maitland-Smith’s signature sculptural table lamps in particular show off this playful sensibility, with one balancing a pen-shell shade on a monkey’s tail and another taking on the form of a miniature hot-air balloon.

Since its founding, Maitland-Smith’s sourcing has been based in Asia, and although Paul Maitland-Smith later sold the company that still bears his name and is now headquartered in North Carolina, the brand’s furnishings are still largely made in Cebu, Philippines.

Today, Maitland-Smith continues to innovate on its finely crafted offerings by collaborating with contemporary designers and studios such as Tony Duquette Studios (founded by set and costume designer Tony Duquette in 1941), Celerie Kemble and painter and textile designer Susan Hable Smith.

Find a wide range of Maitland-Smith furniture for sale on 1stDibs.

1stDibs Buyer Protection Guaranteed
If your item arrives not as described, we’ll work with you and the seller to make it right. Learn More
About the Seller
5.0
Located in Cathedral City, CA
Vetted Seller
These experienced sellers undergo a comprehensive evaluation by our team of in-house experts.
Established in 2000
1stDibs seller since 2006
253 sales on 1stDibs
Typical response time: 5 hours
More From This SellerView All
People Also Browsed
You May Also Like